Marnie Weber: The Sea Witch and Other Stories

Marnie Weber: The Sea Witch and Other Stories

Simon Lee Gallery presents an exhibition of recent works by Los Angeles-based artist Marnie Weber, her first solo show in Hong Kong. This exhibition coincides with the Busan Biennial, in which Weber is presenting a major installation that includes her new film, Song of the Sea Witch. 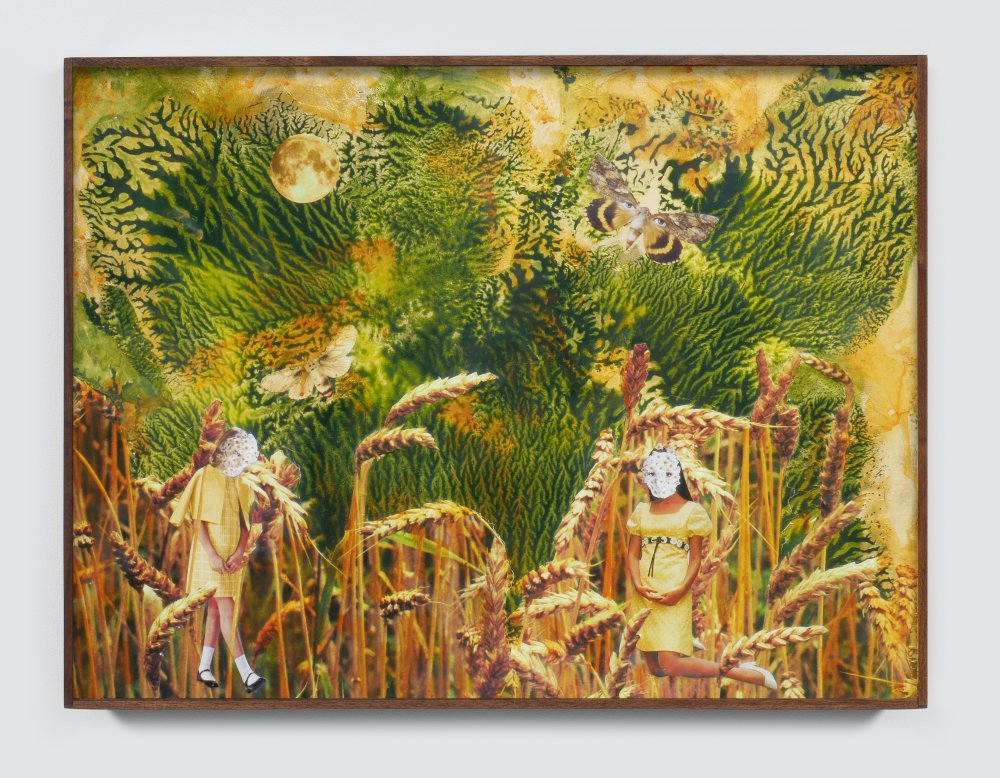 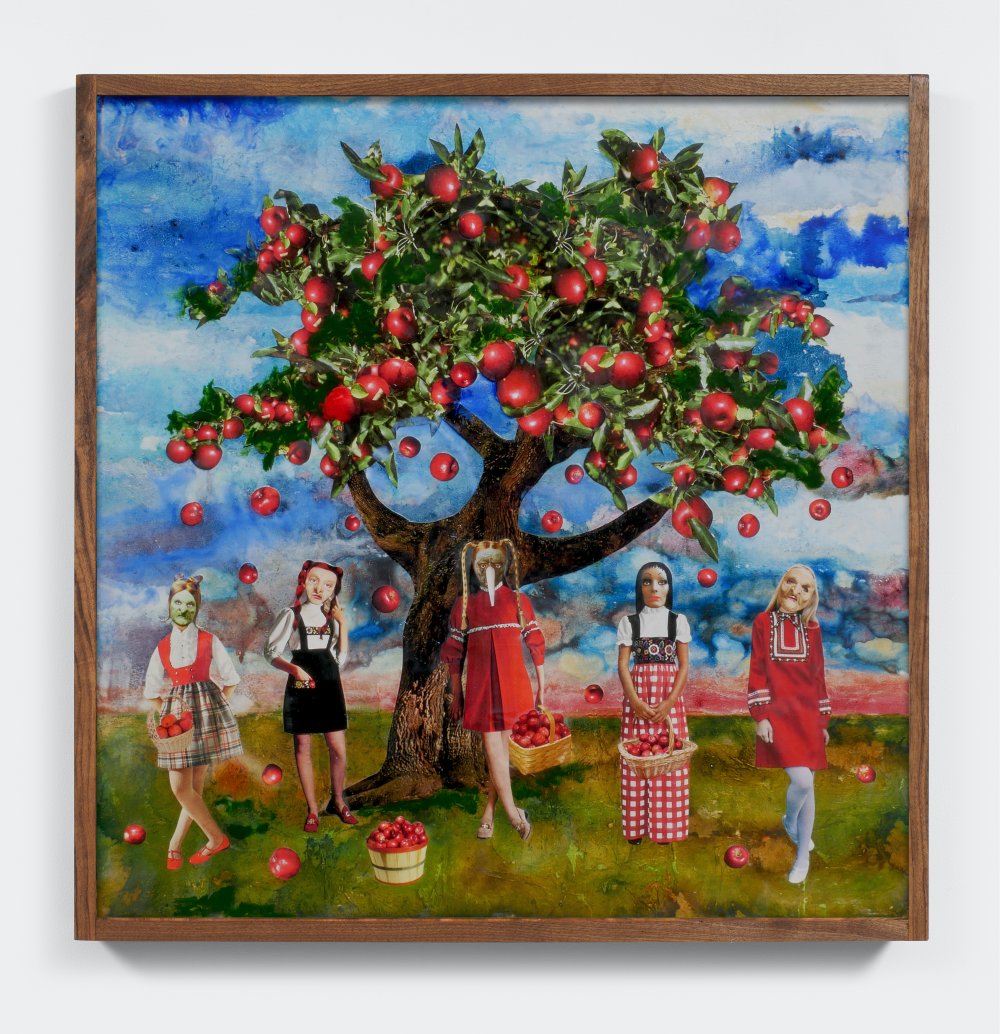 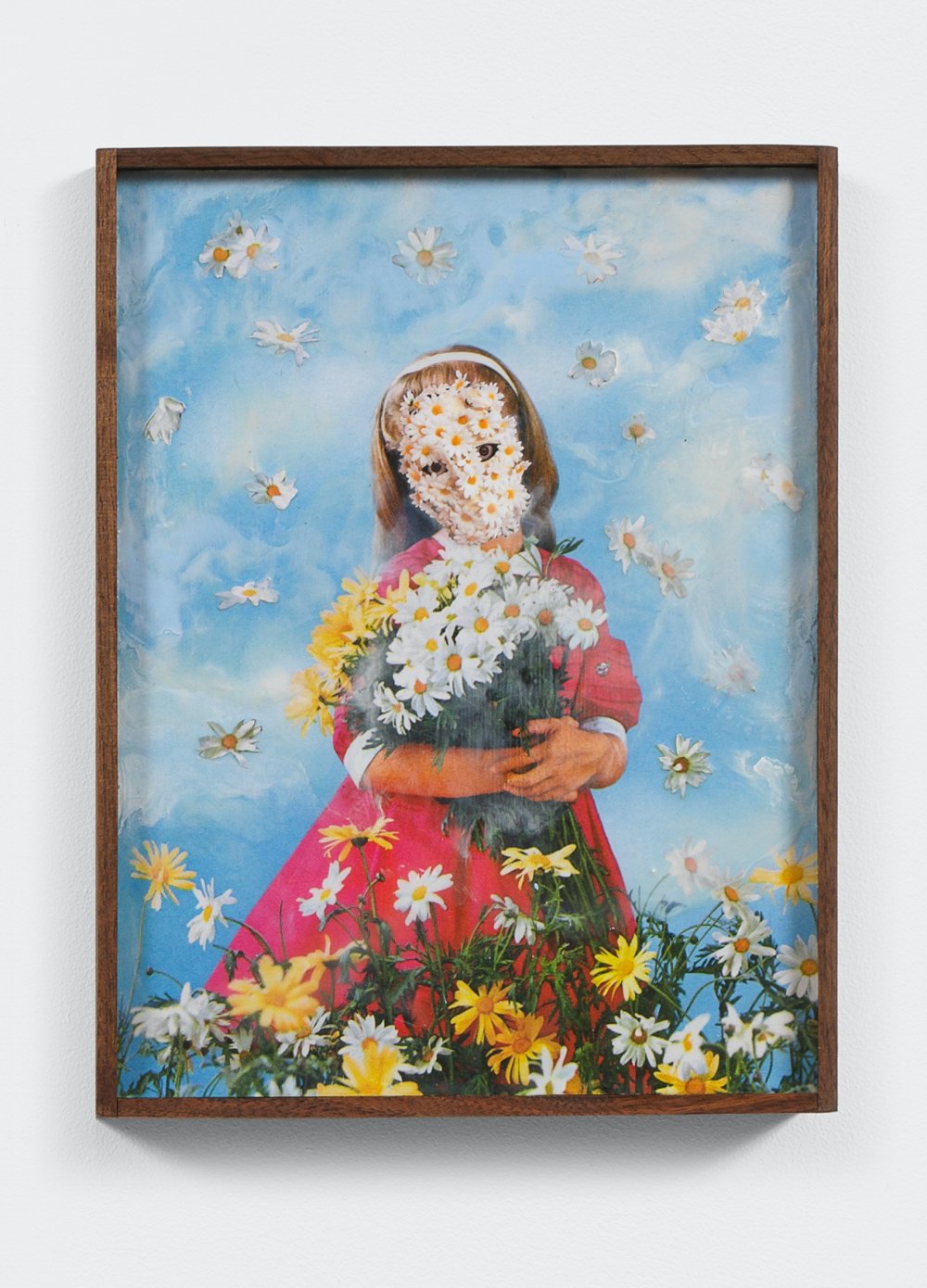 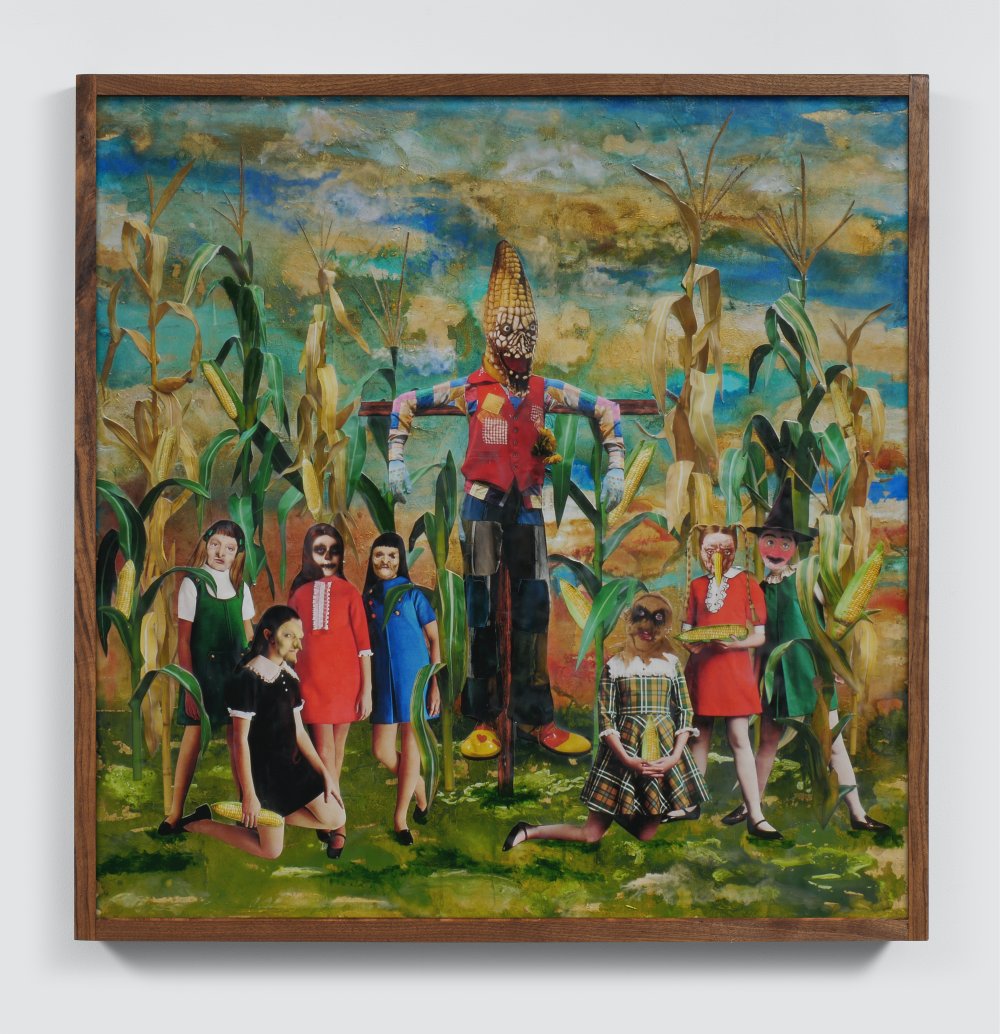 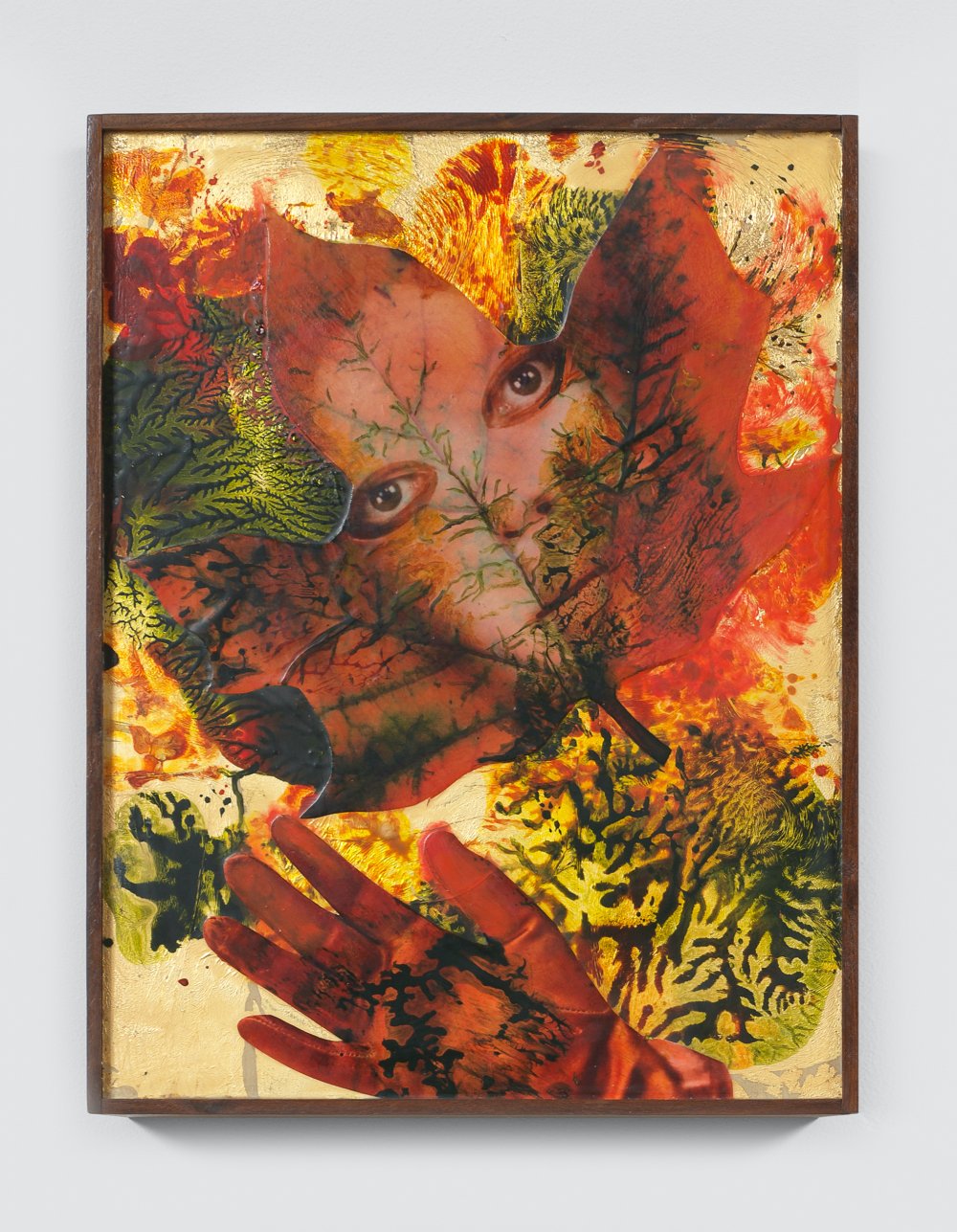 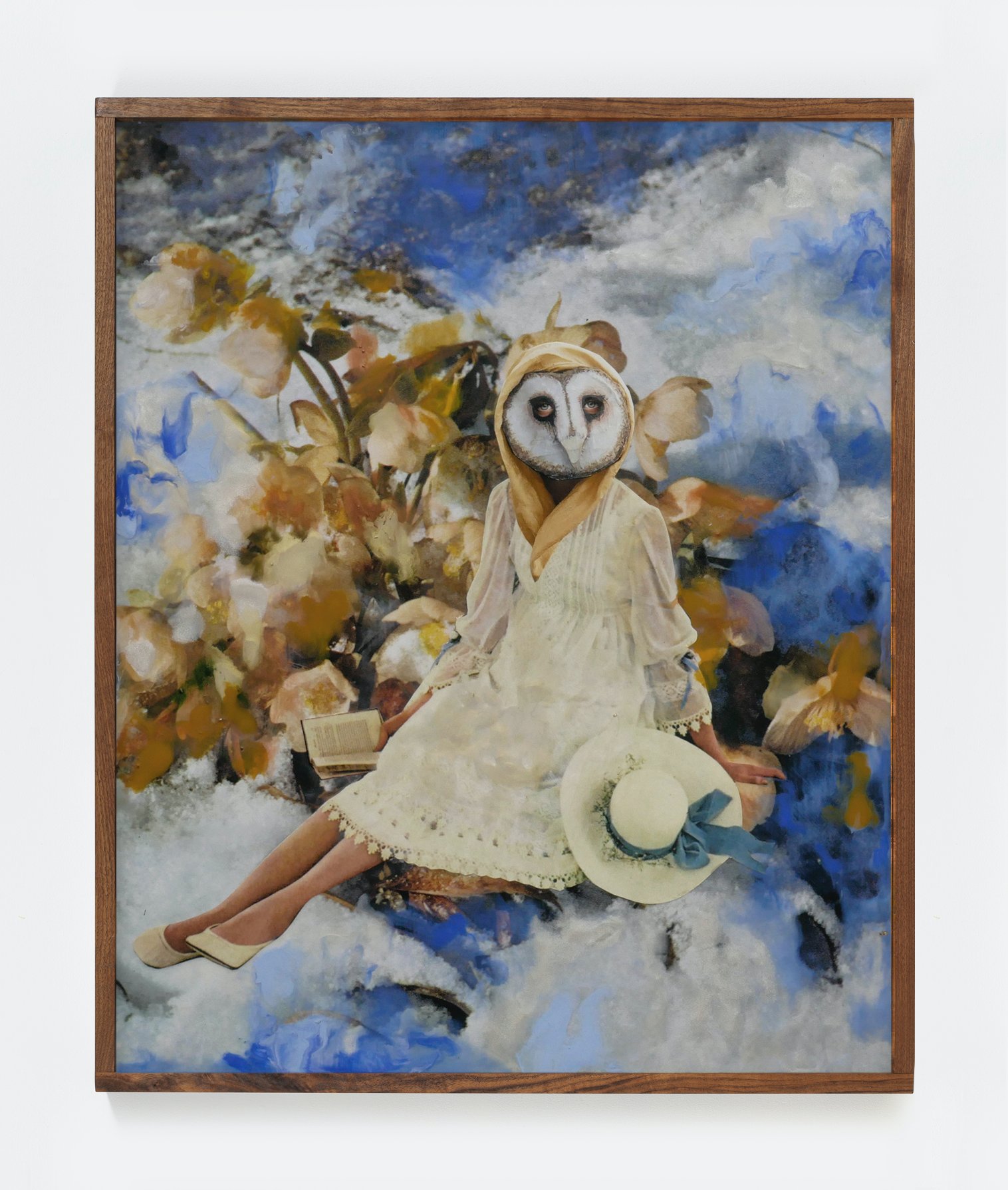 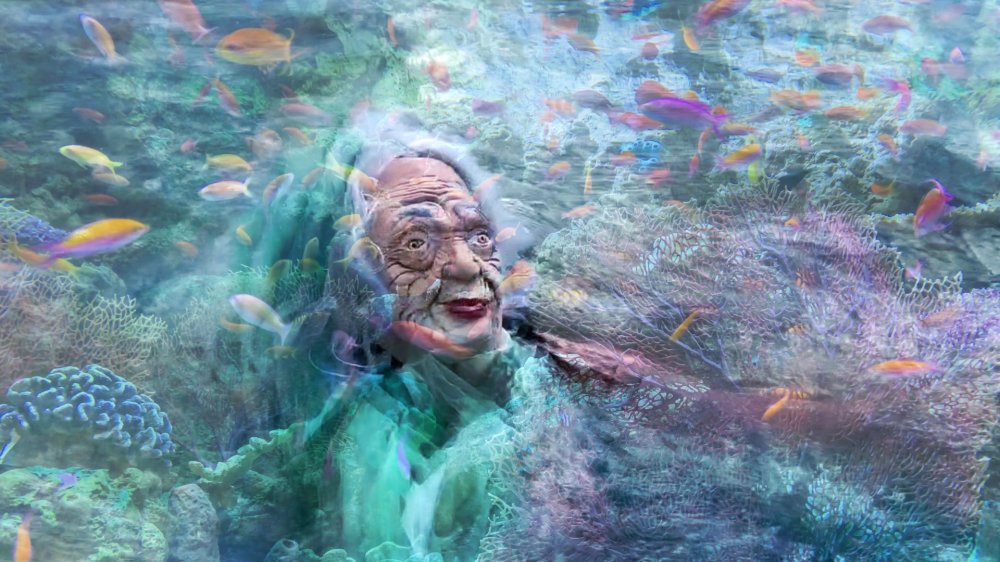 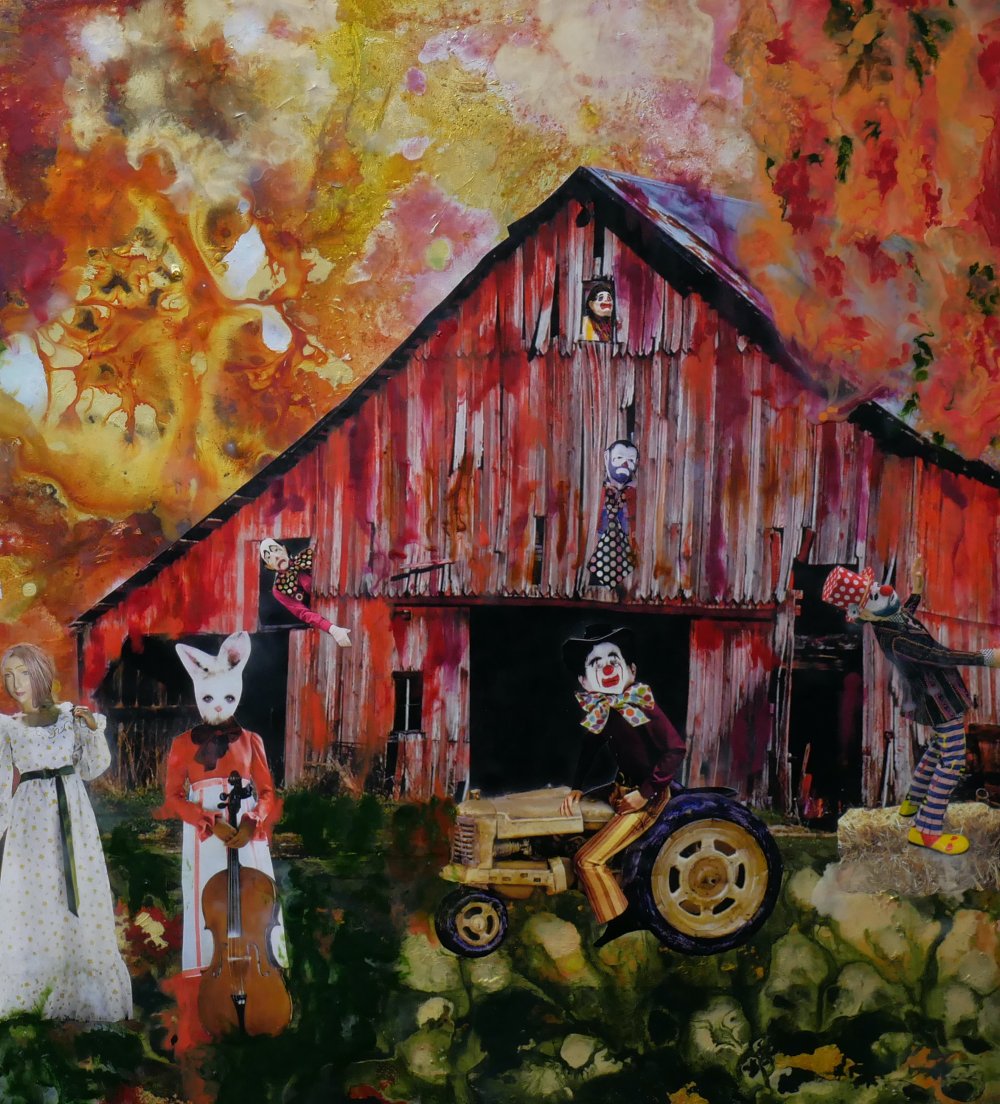 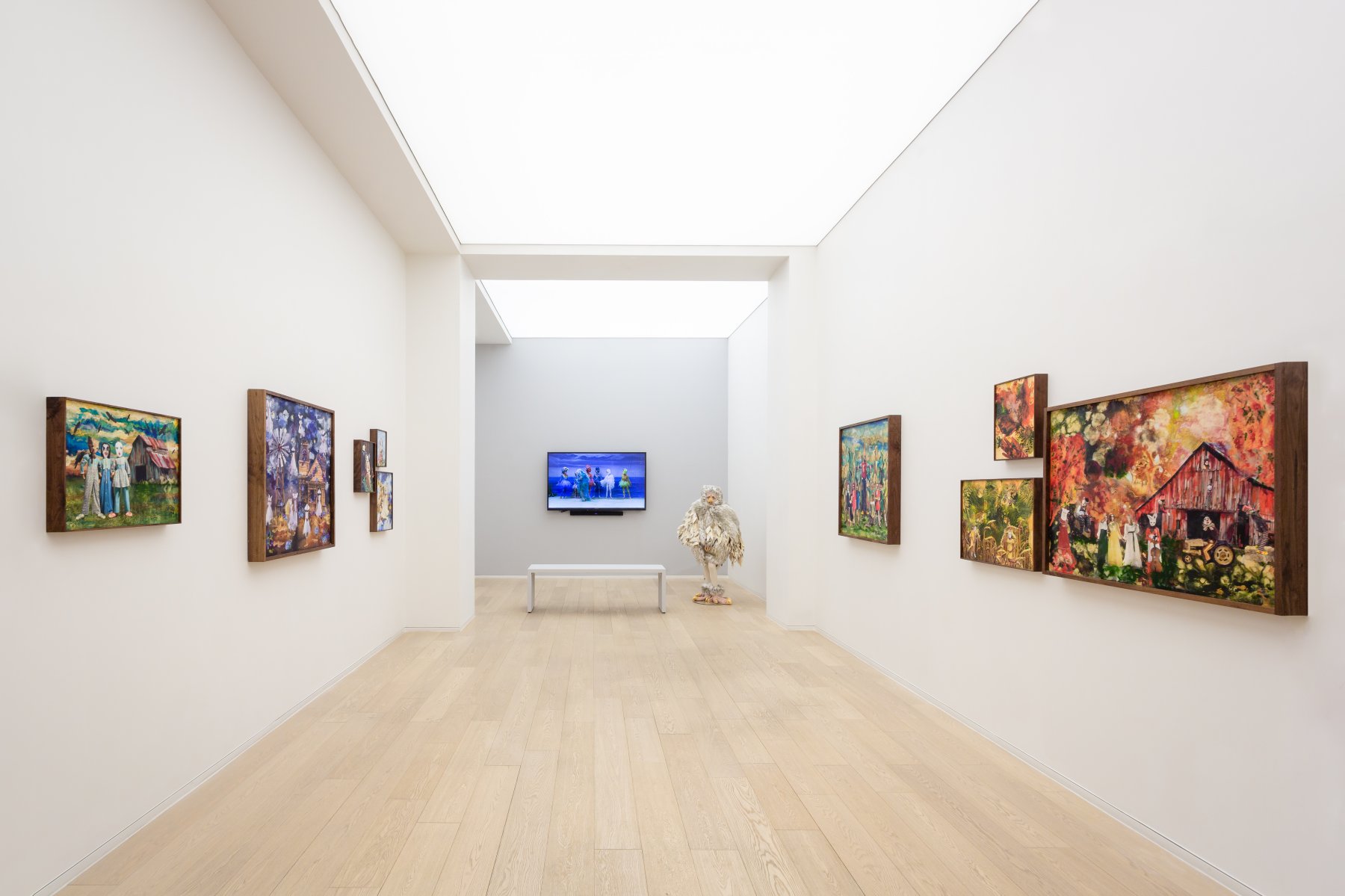 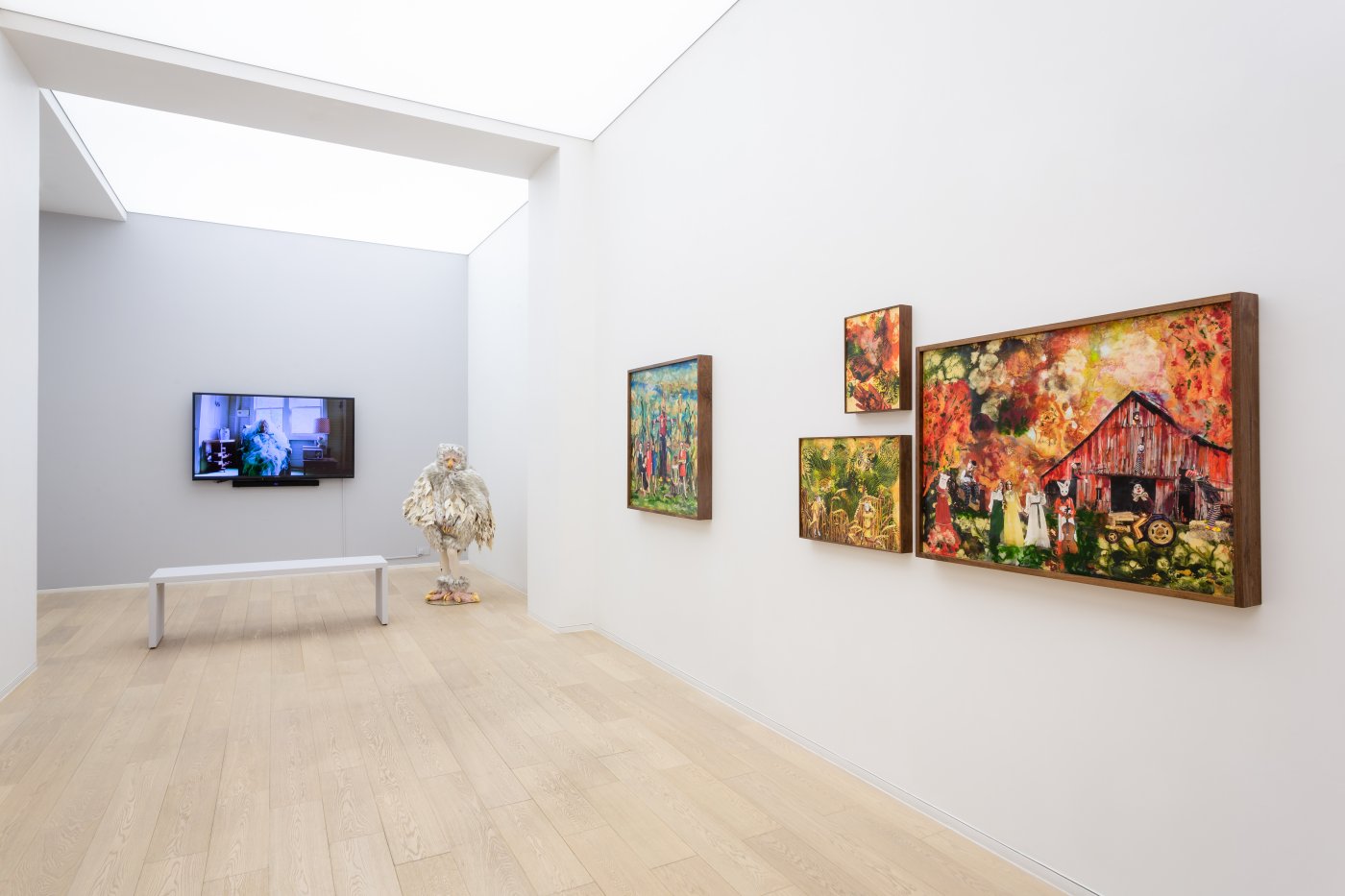 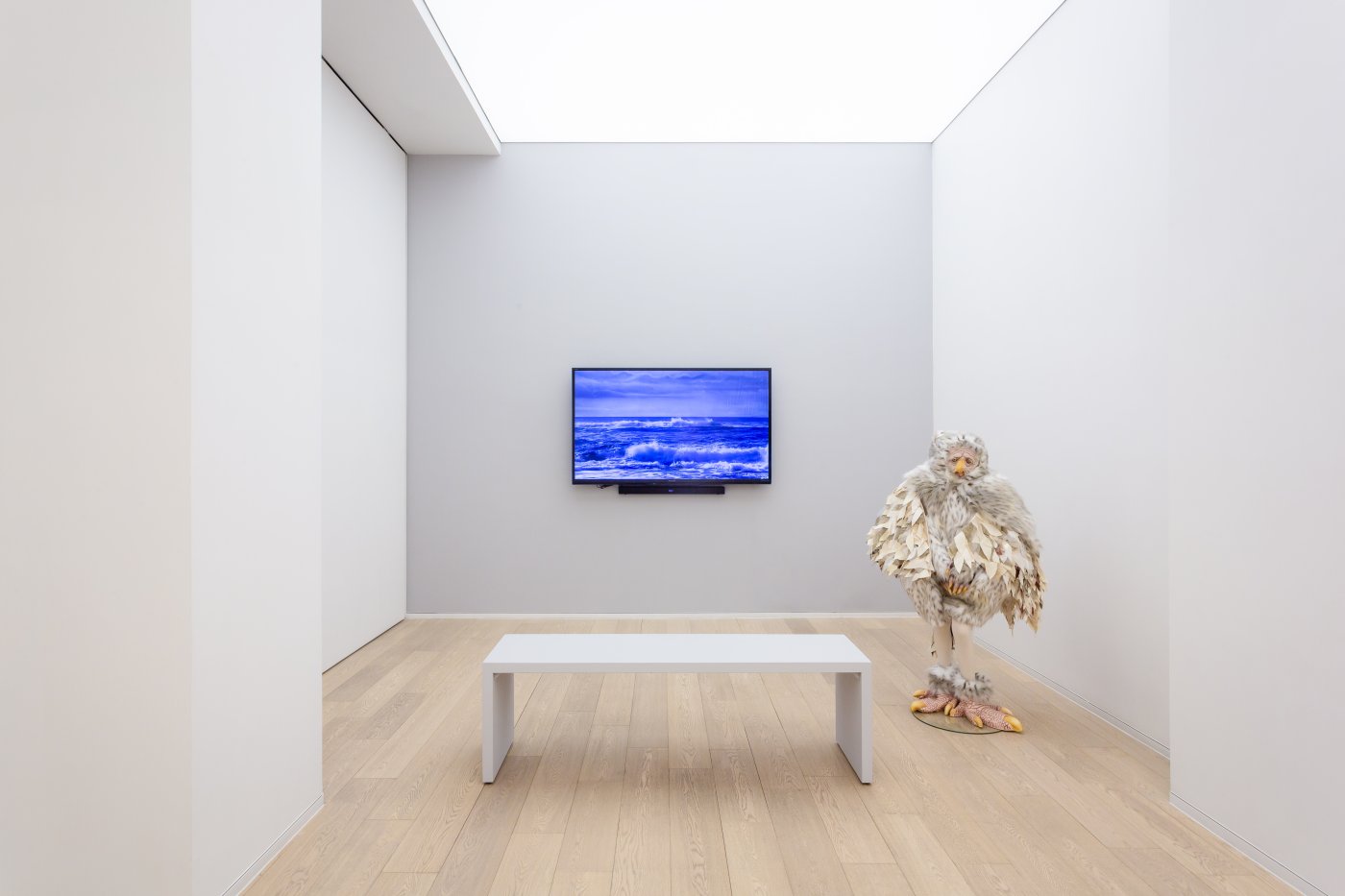 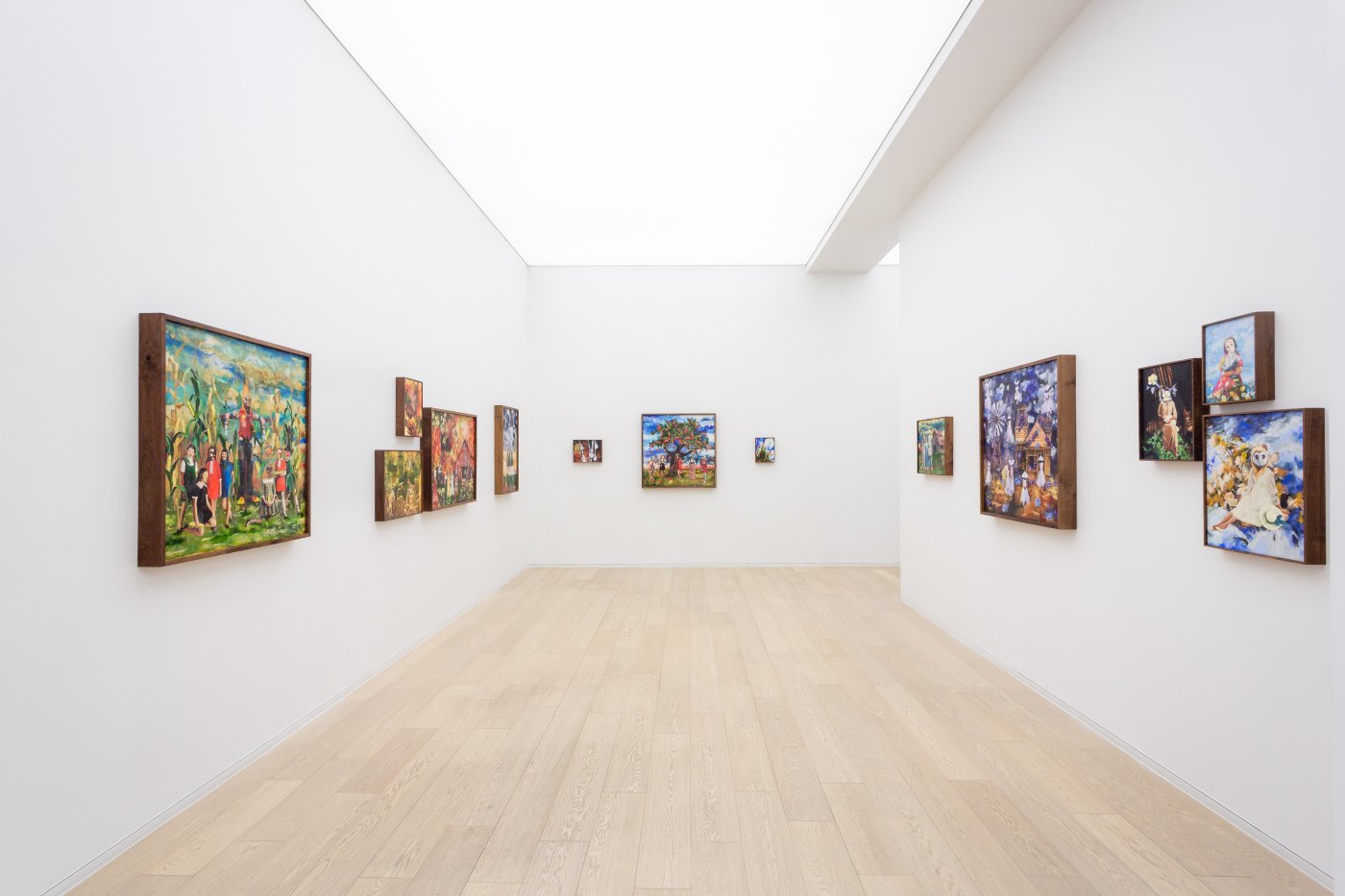 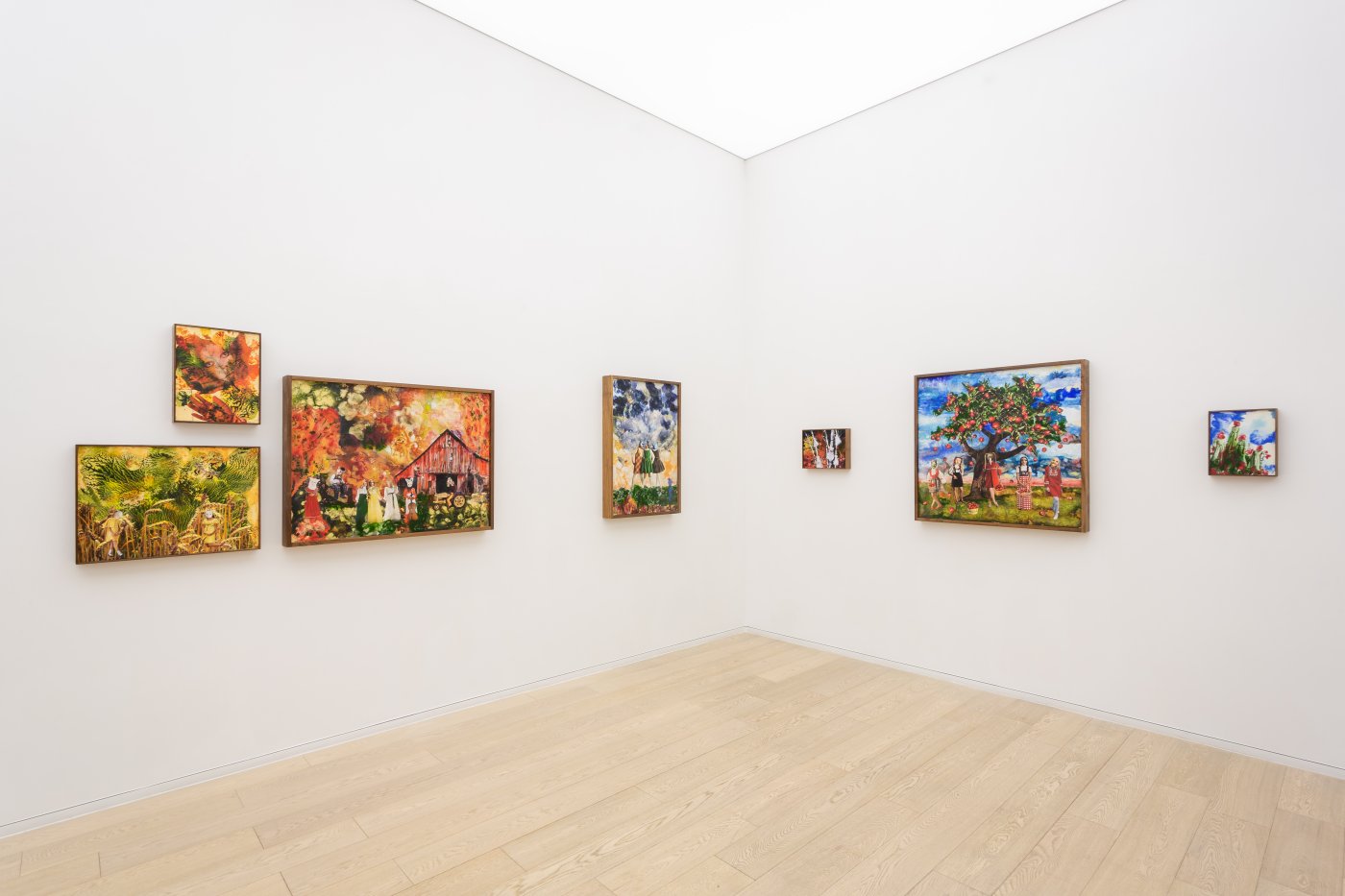 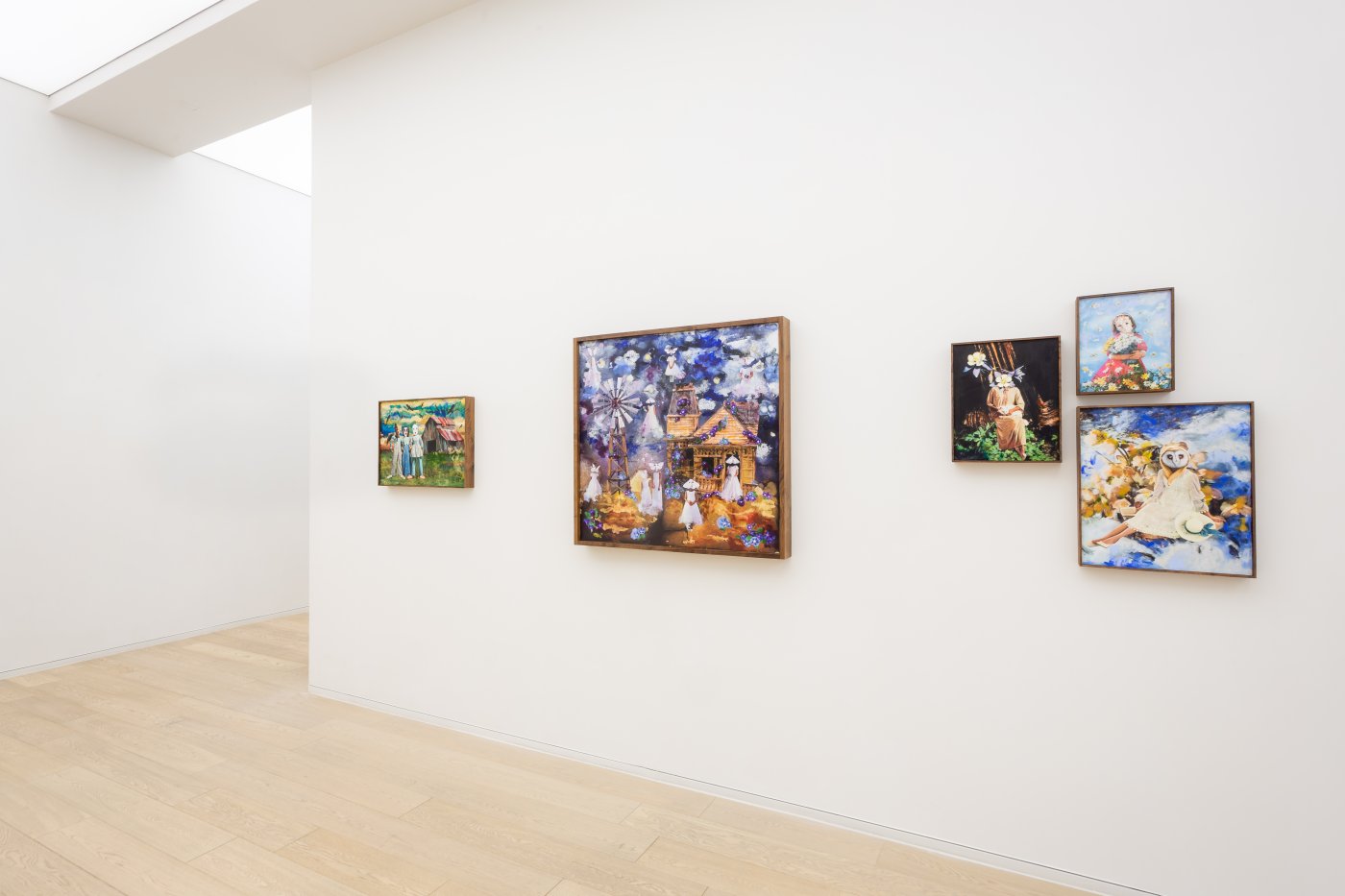 Weber’s practice, which spans performance, video, sculpture, music, costume and collage, is positioned at the junction of reality and fantasy. Referencing folklore, fairy tales and myths deeply embedded in our collective memory, Weber creates dream-like tableaux set in a realm unfixed in time. Blending the carnivalesque, the bacchanalian, the mystical and the absurd, she creates uncanny worlds that stand somewhere between fantasy and reality, thus inviting viewers to an exploration of the subconscious. The darkness of Weber’s vision can be seen to lie in the precarious relationship between her parable-like aesthetic and her overtly adult subject matter: sex, drugs and death.

Exploring the loss of innocence, the community of living things, spiritualism and the subconscious through her practice, Marnie Weber has developed a series of psychologically-charged, neo-gothic fairy-tales. In Song of the Sea Witch, a theatrical new film in which the quiet life of a mysterious sea witch is threatened by a pack of discordant birds, the artist launches the viewer into a quaint, whimsical universe.

Weber’s collages are culled from the same conceptual foundation as her sculptures, films, videos, and performances; they portray a folkloric realm overflowing with young maidens, witches, spirits, and anthropomorphised forms. Her unearthly narratives synthesise divergent aesthetic tropes into coherent, unified compositions. In Blooming Hollyhocks, four quasi-cactus, quasi-female figures stand proudly against a brilliant blue sky, their floral mouths gaping wide, as though mid-song. Disorienting and mysterious, Weber’s surreal collages elicit a response from viewers, which fluctuates between melancholy and delight, attraction and repulsion, humour and tragedy.