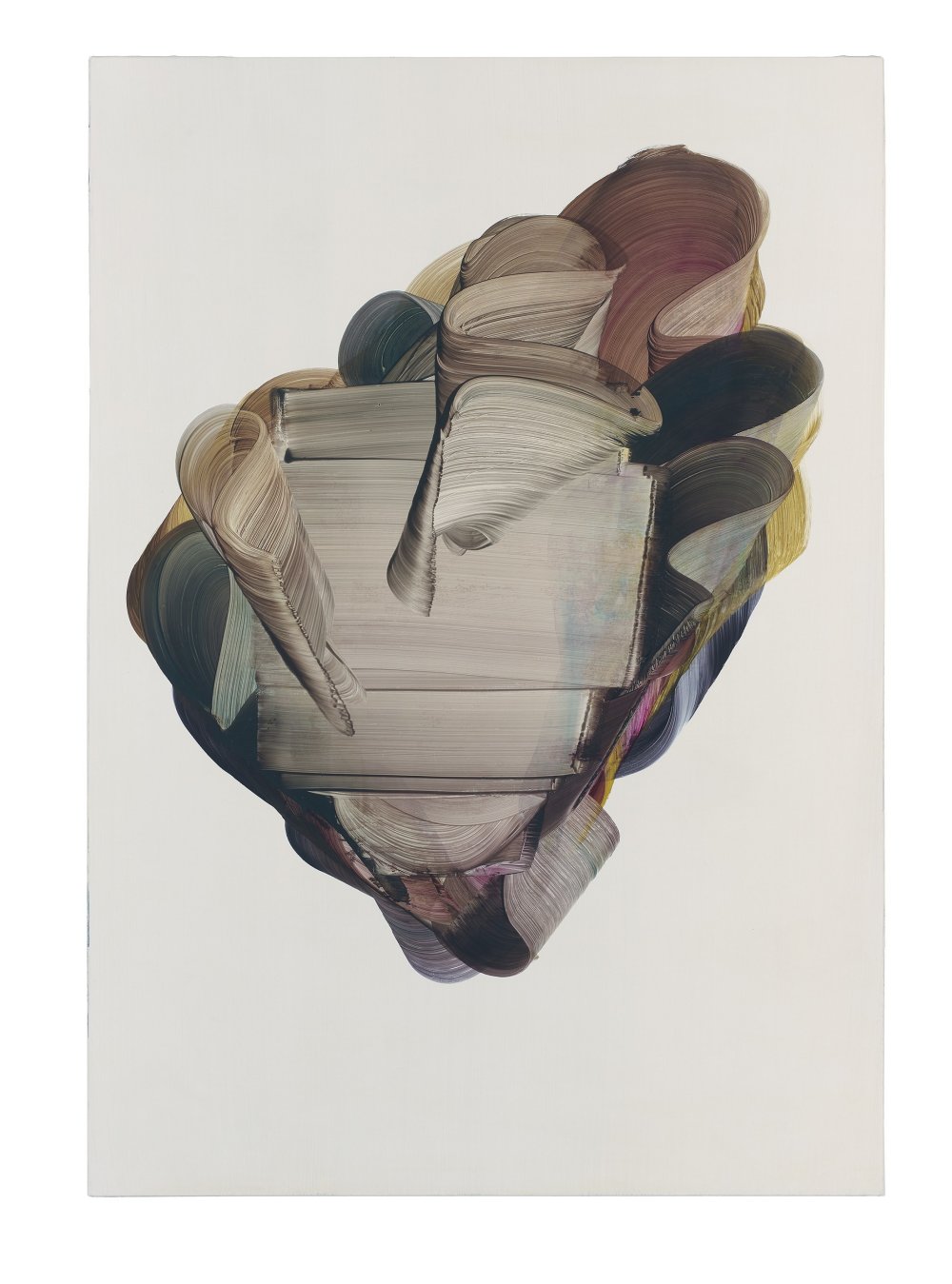 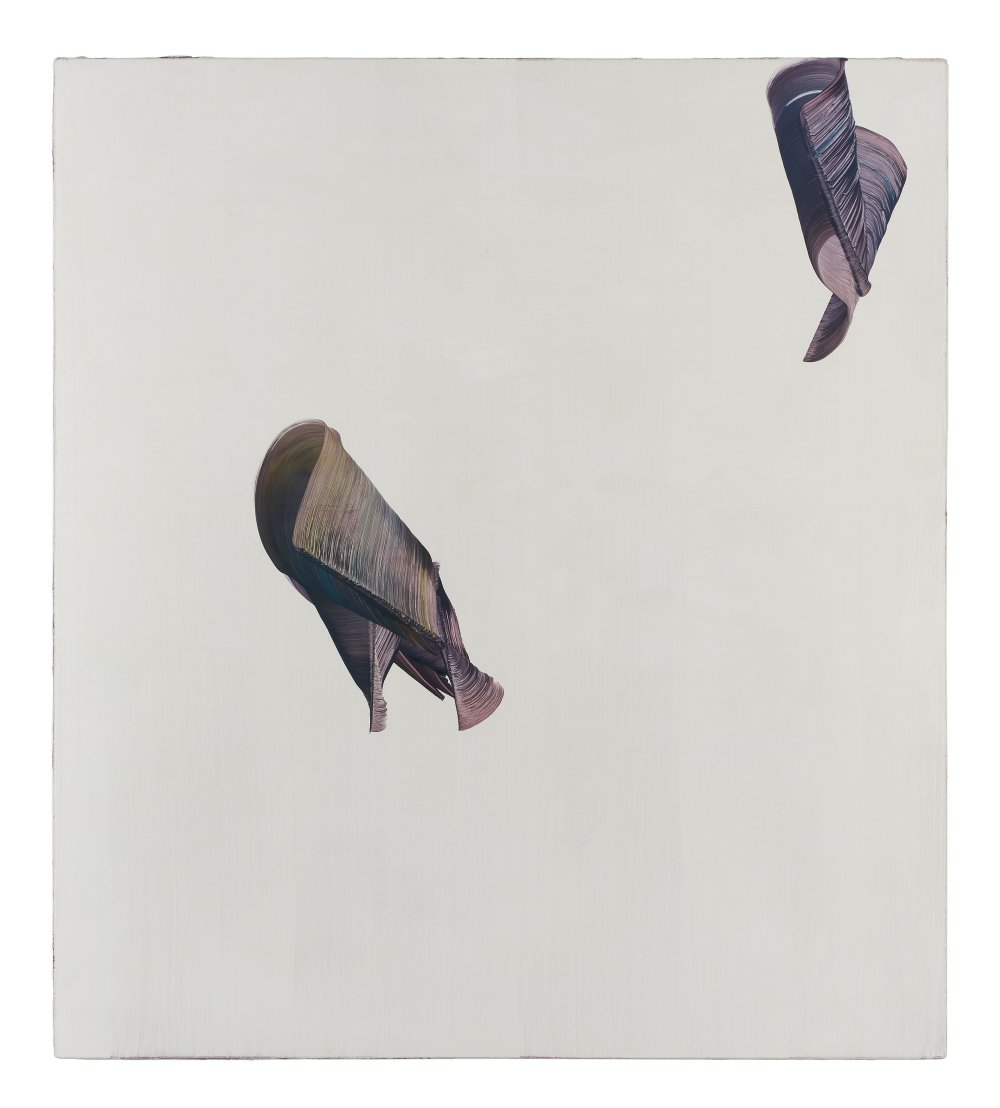 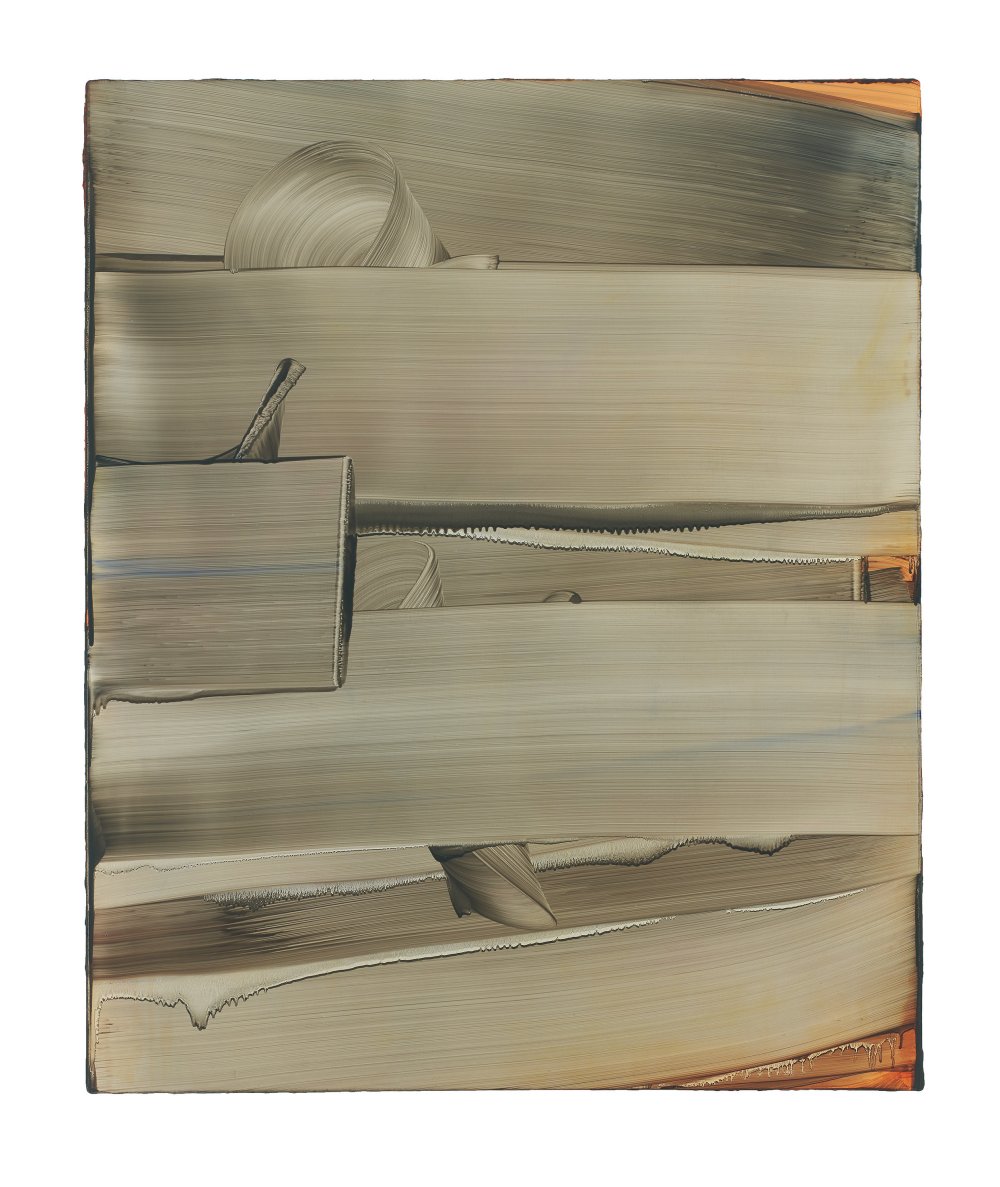 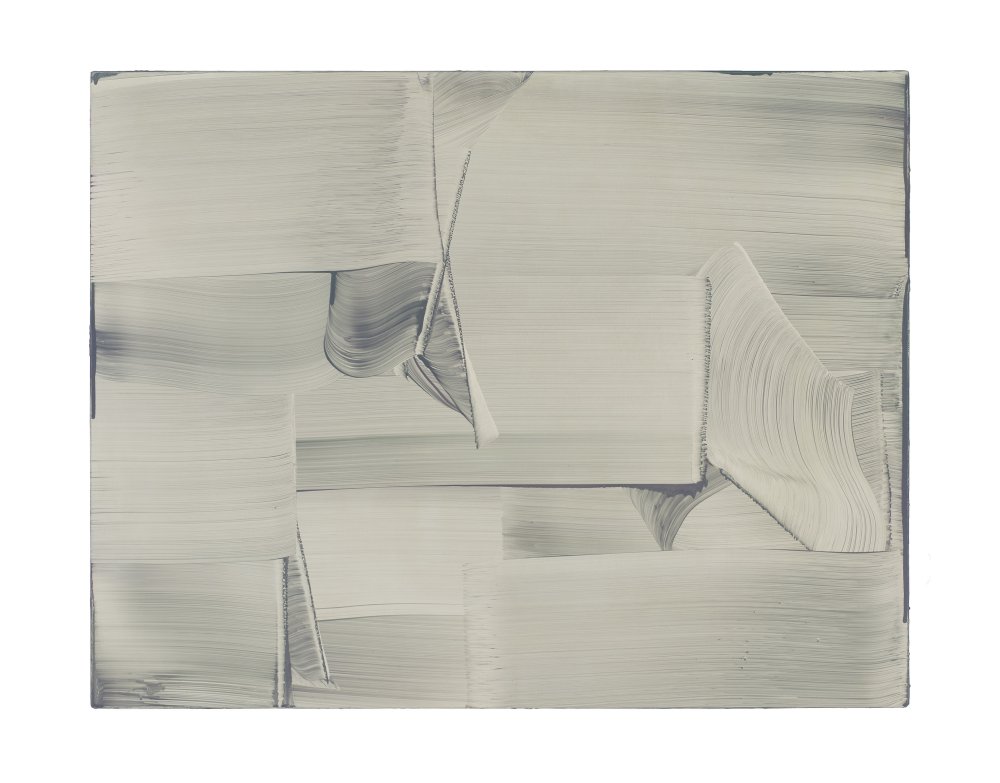 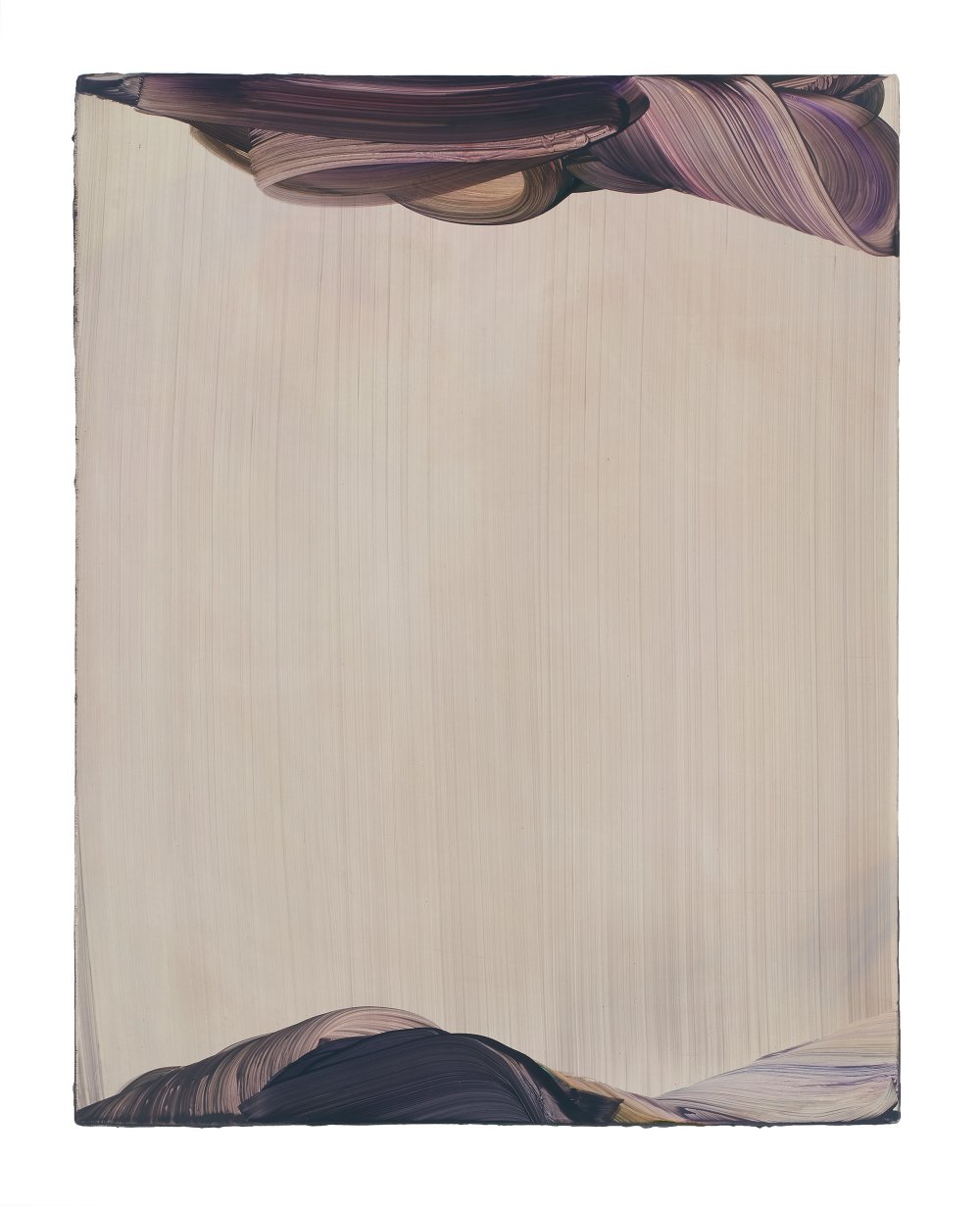 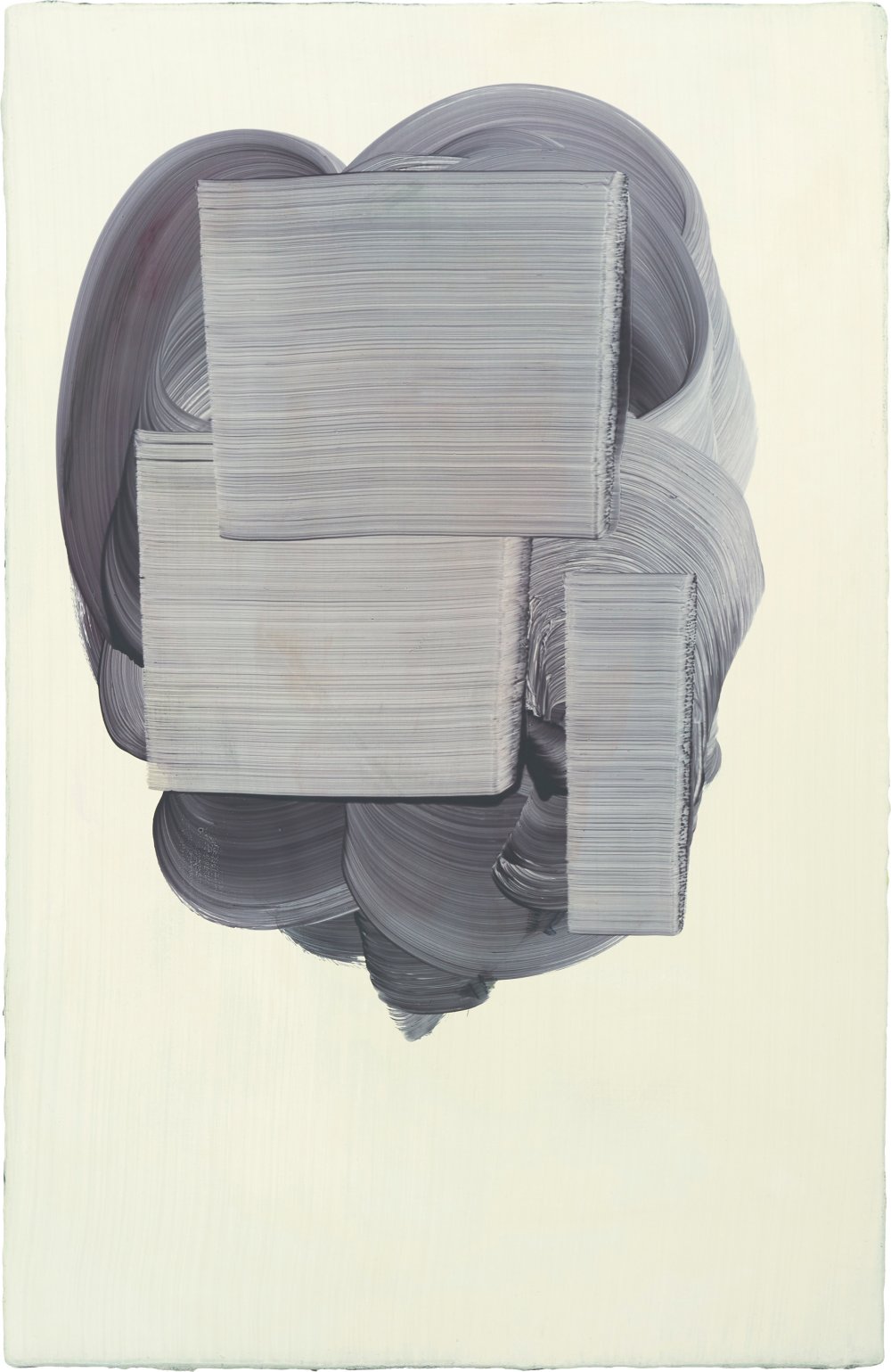 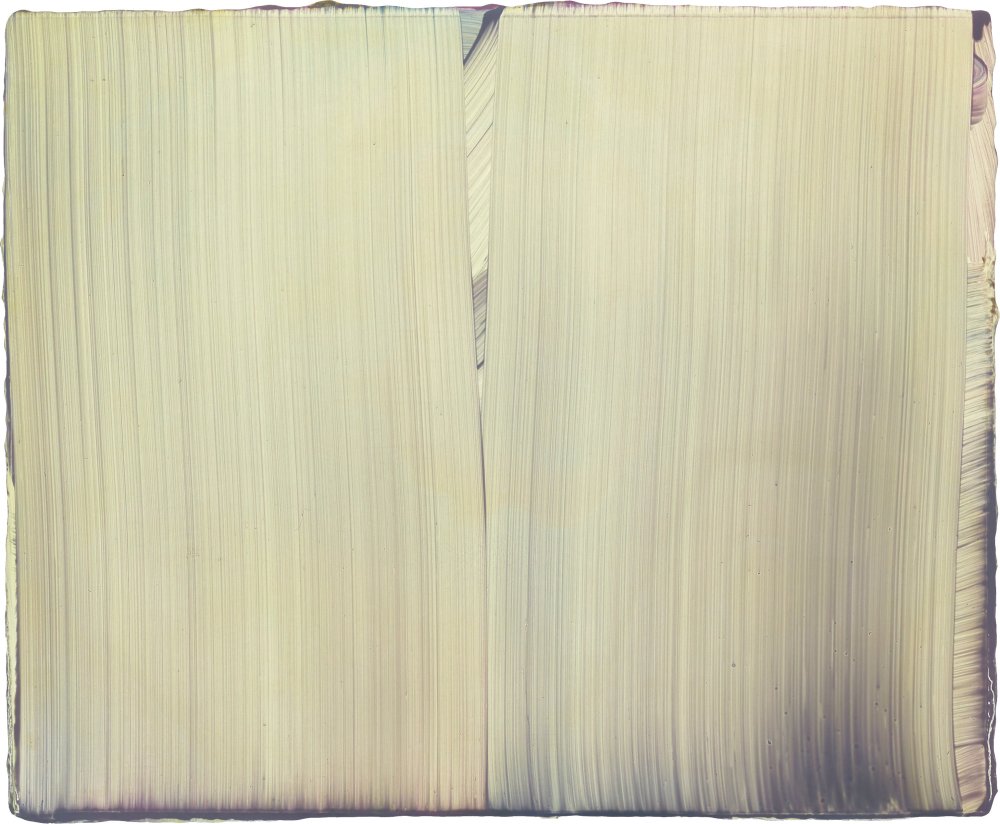 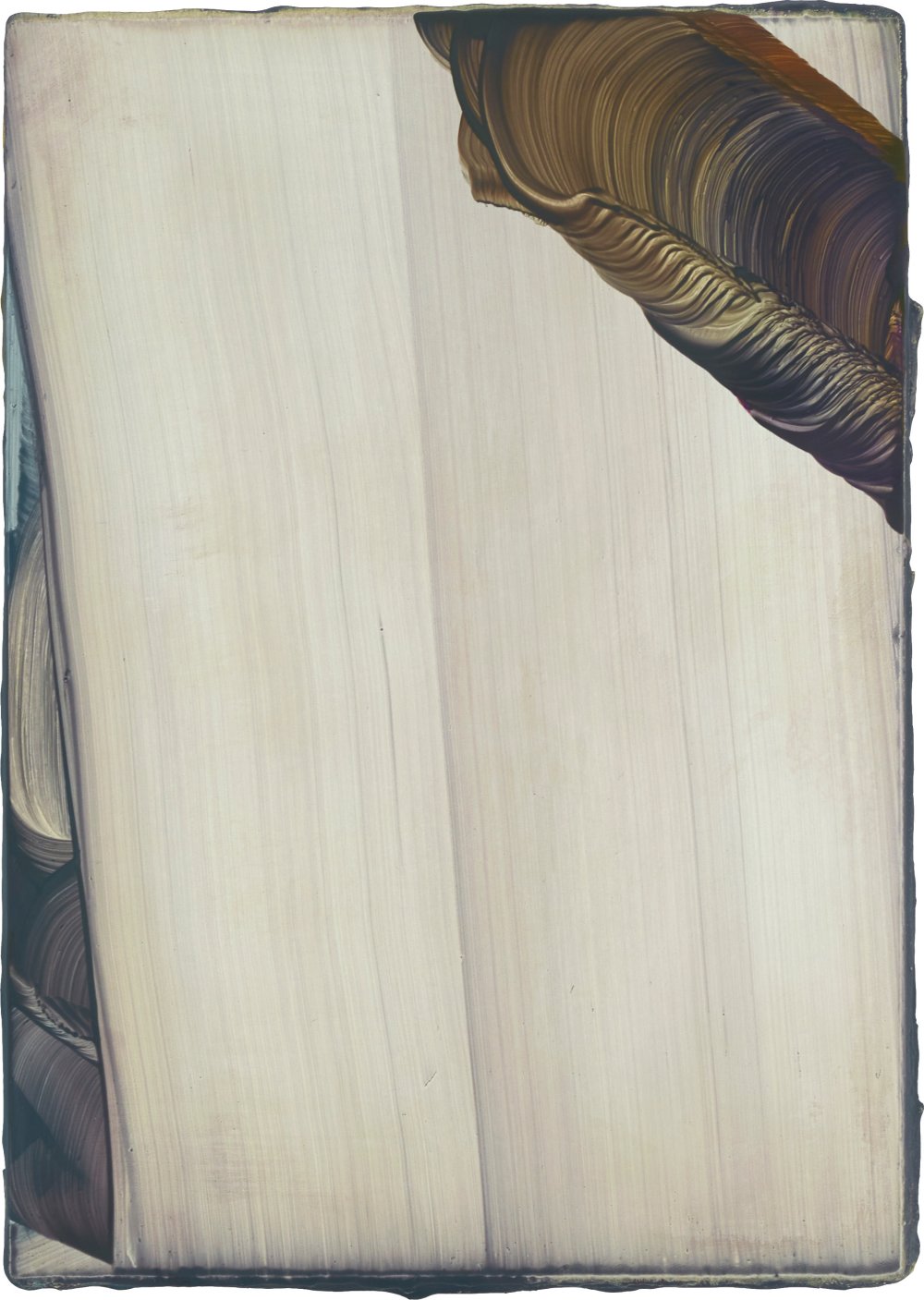 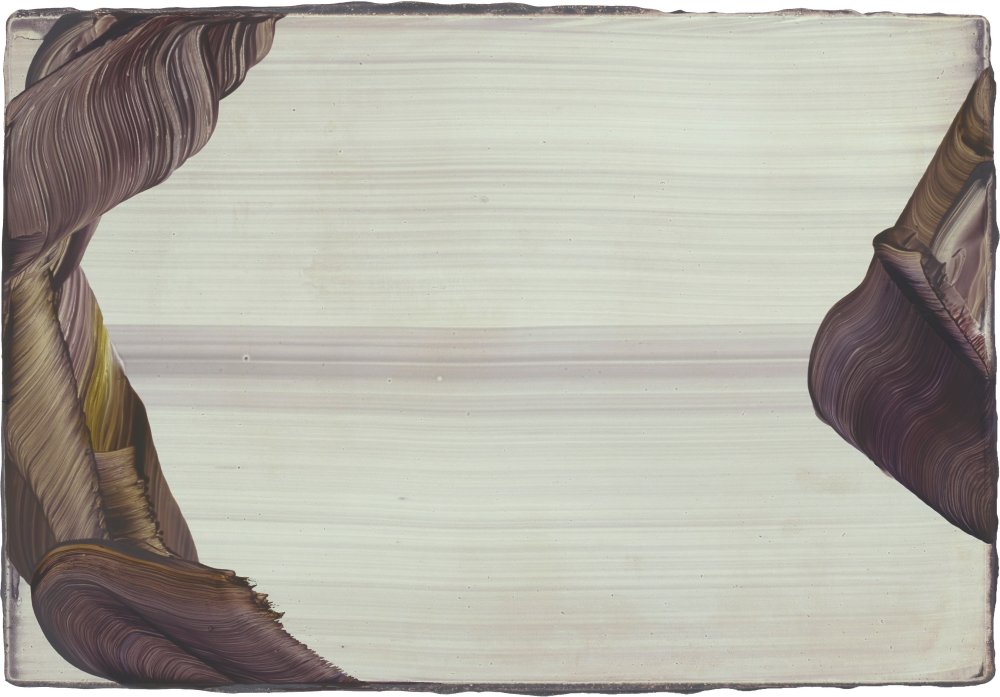 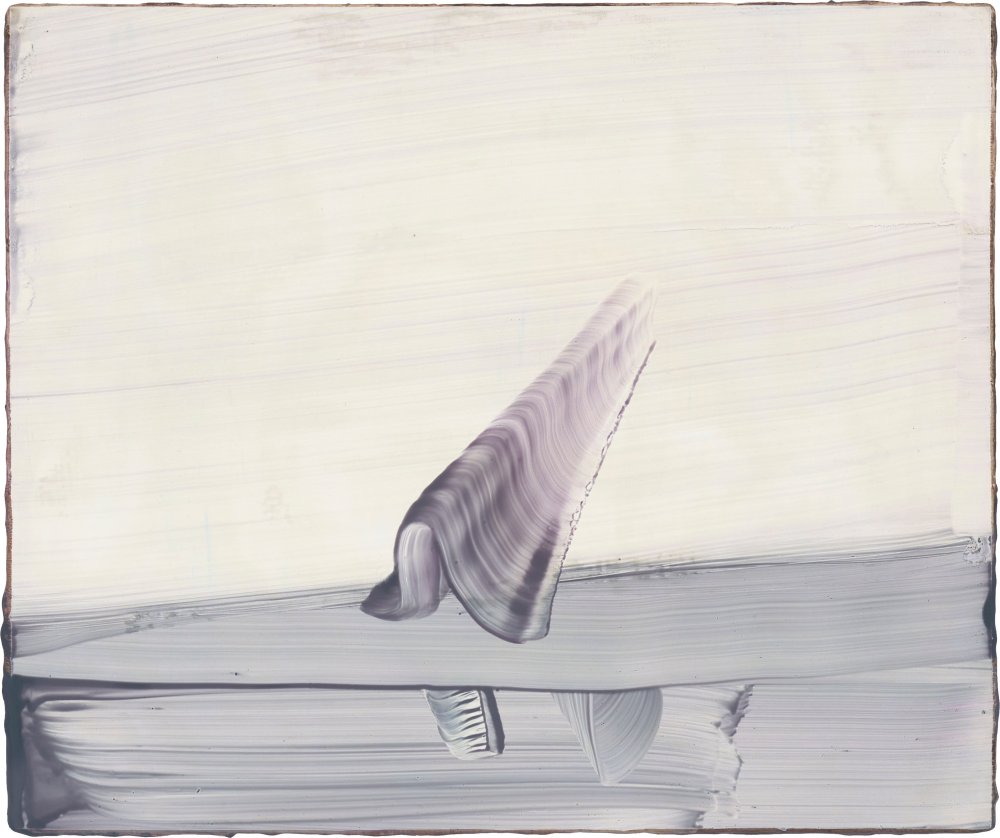 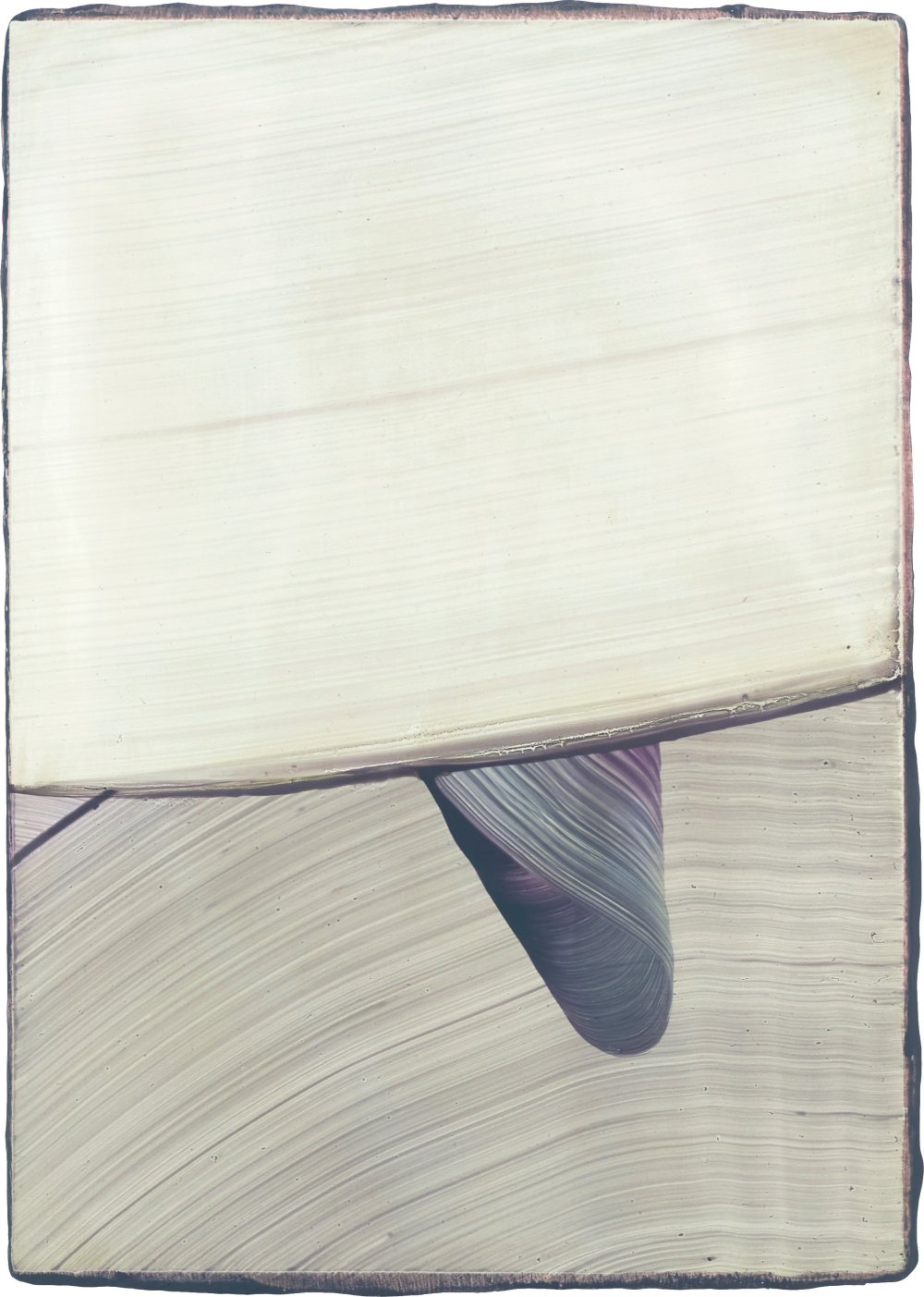 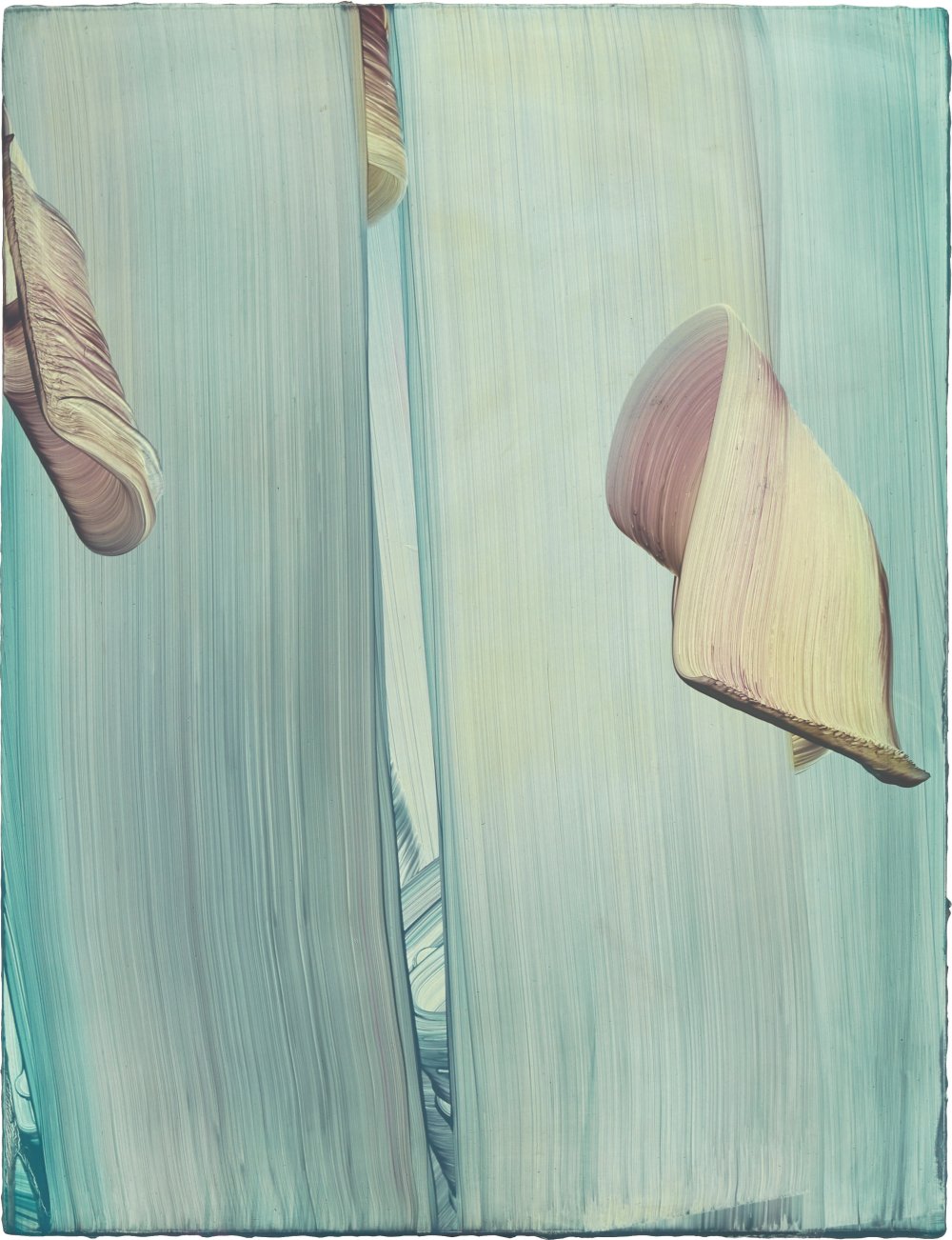 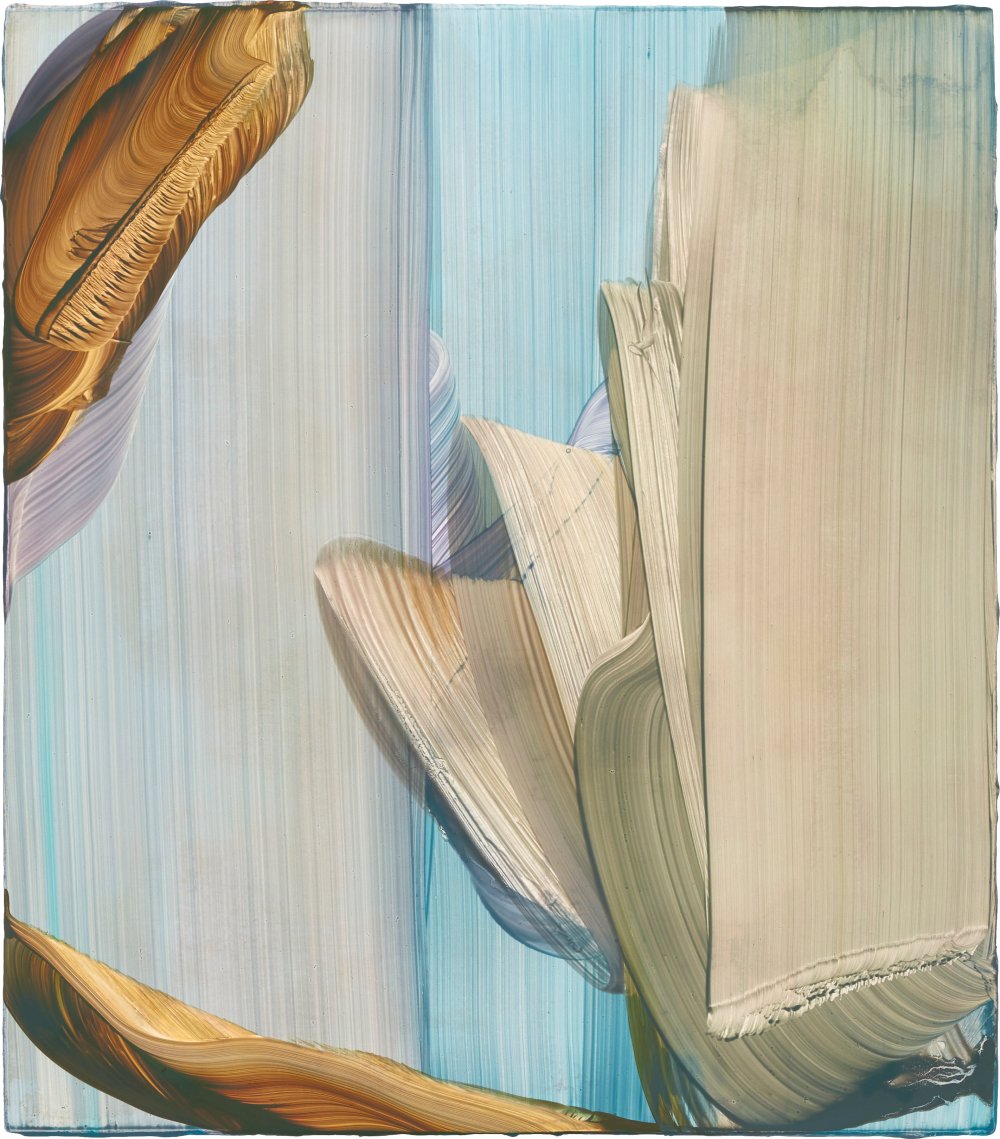 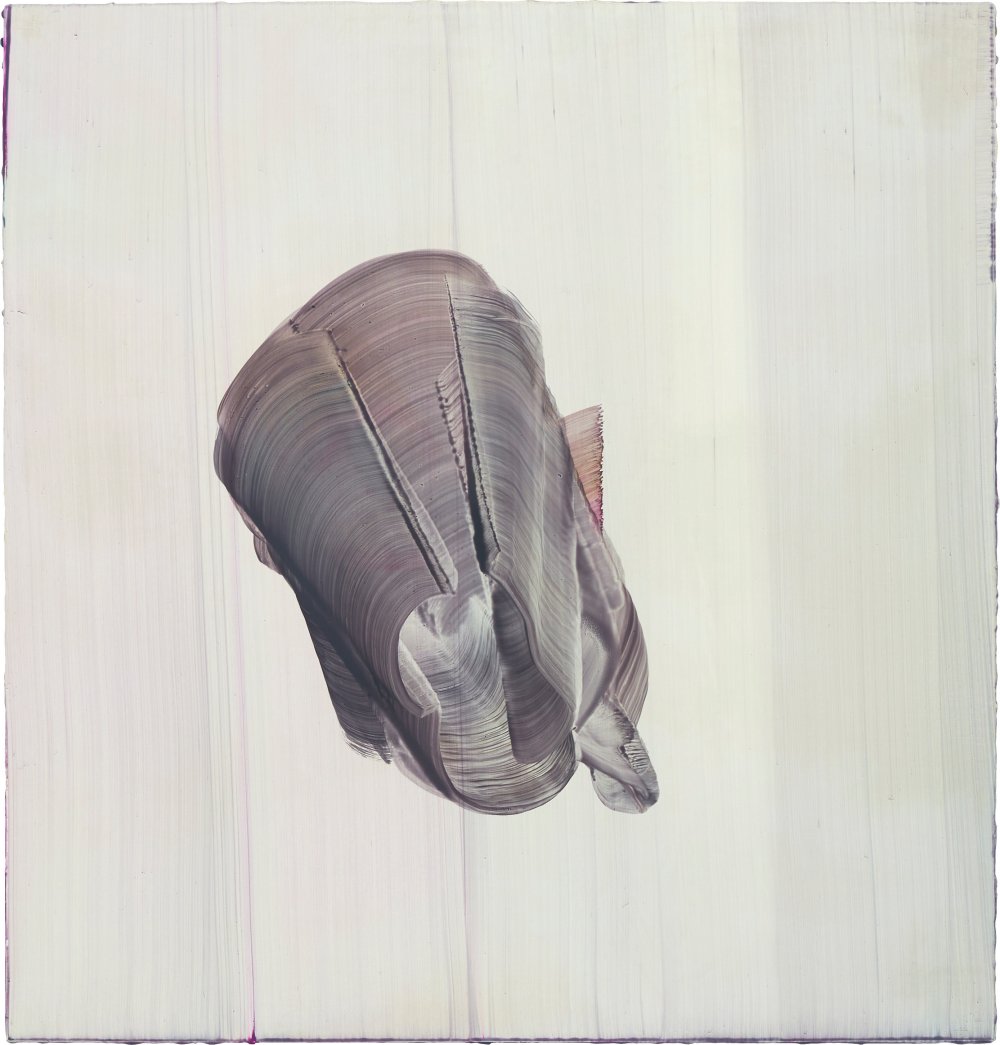 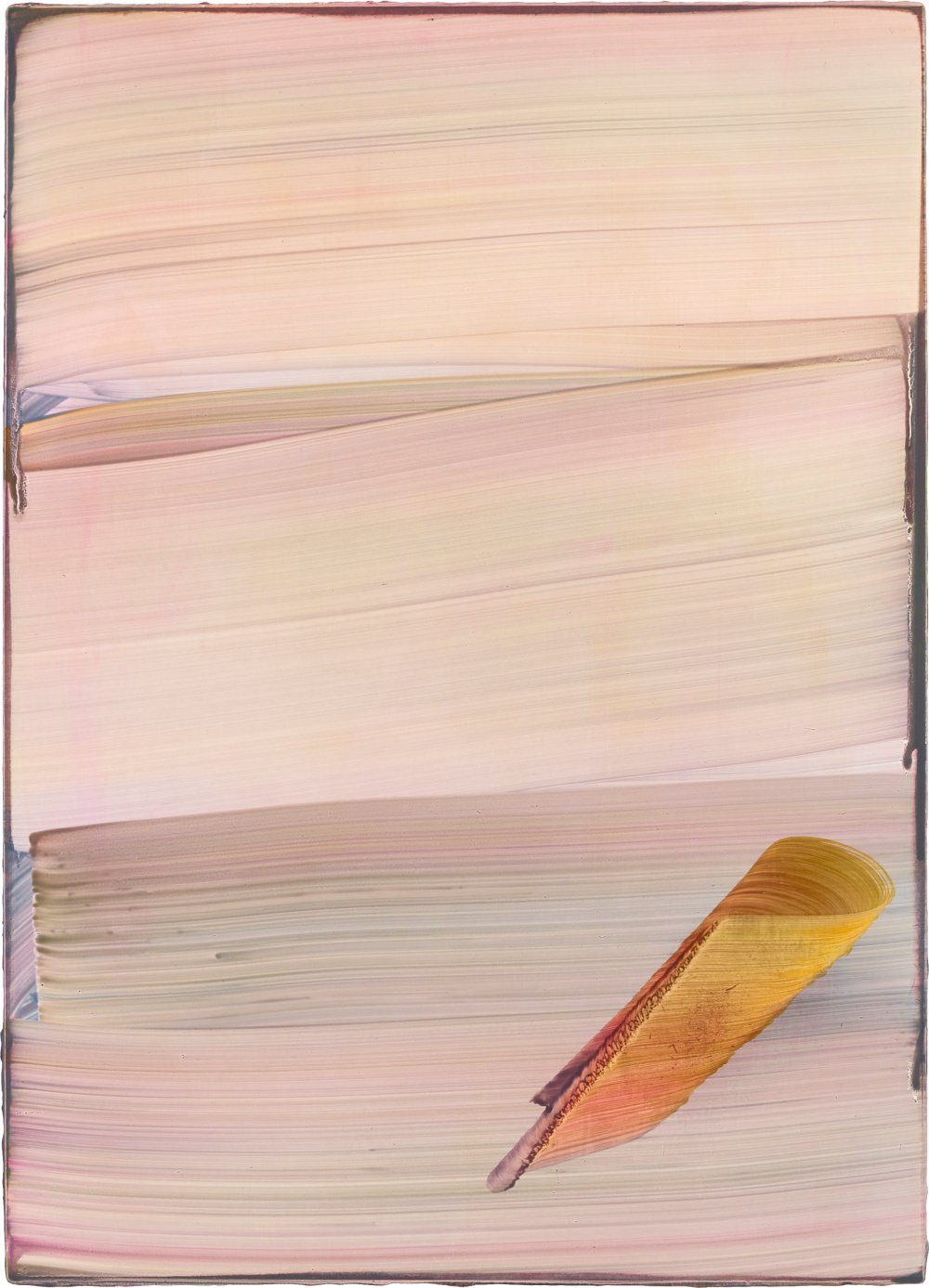 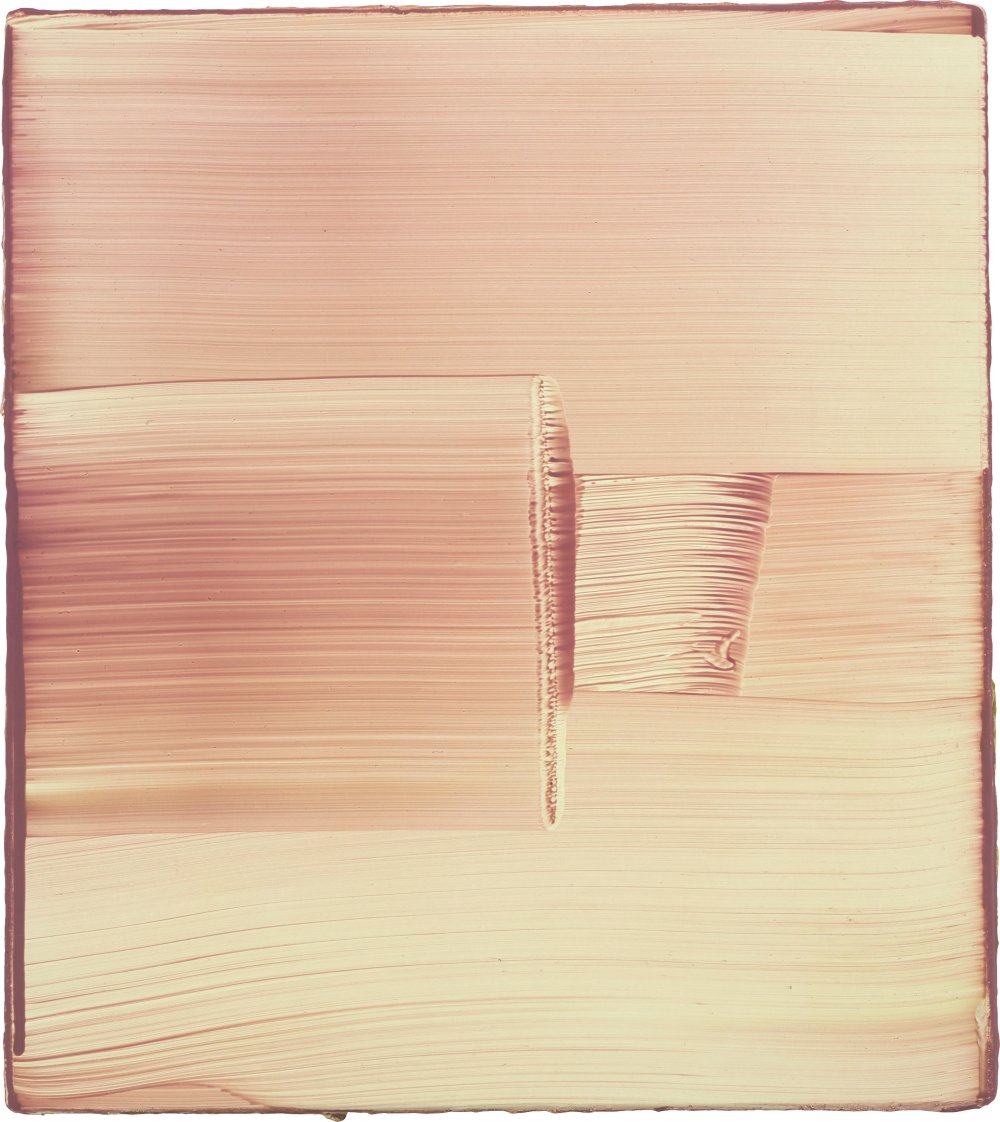 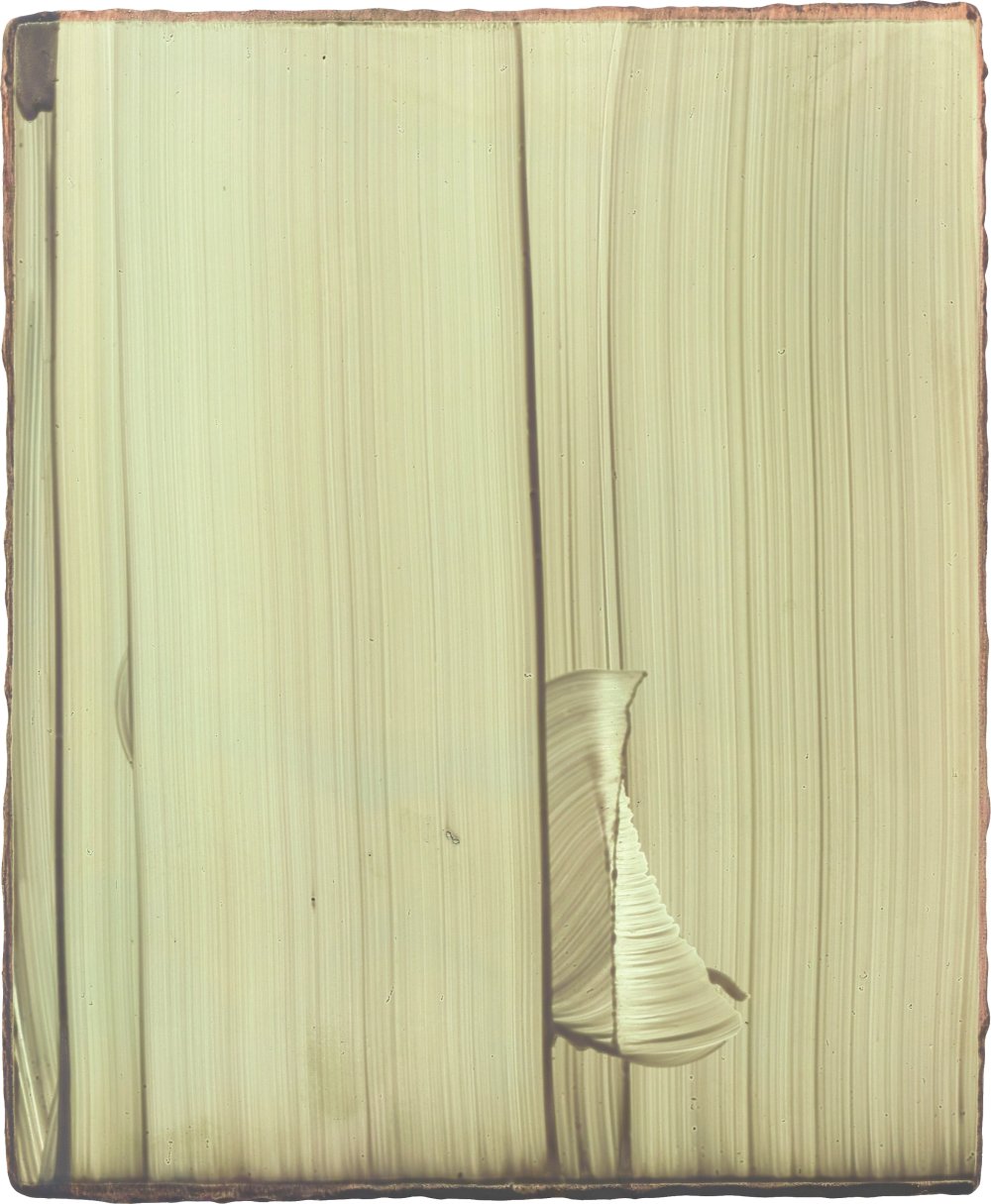 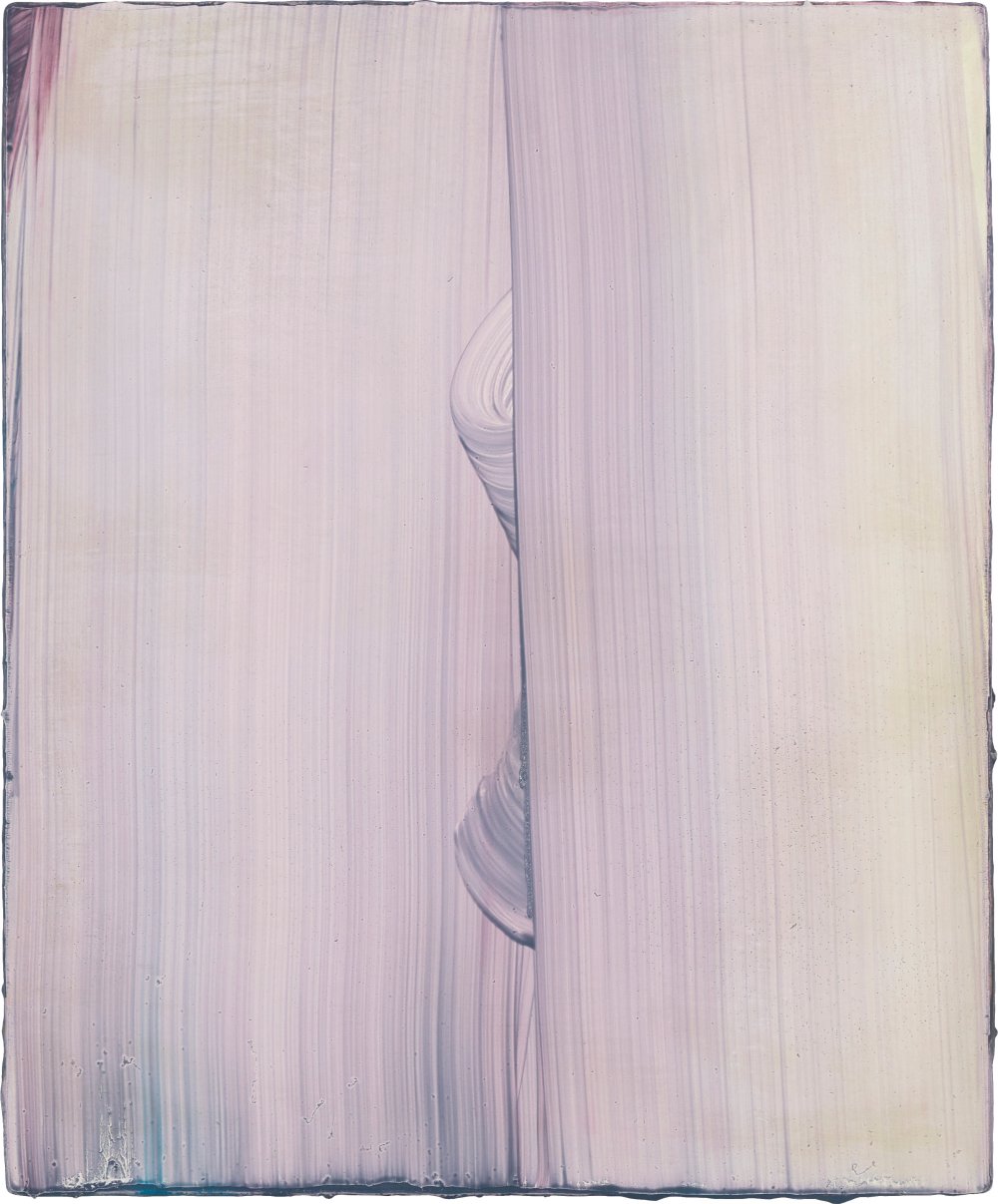 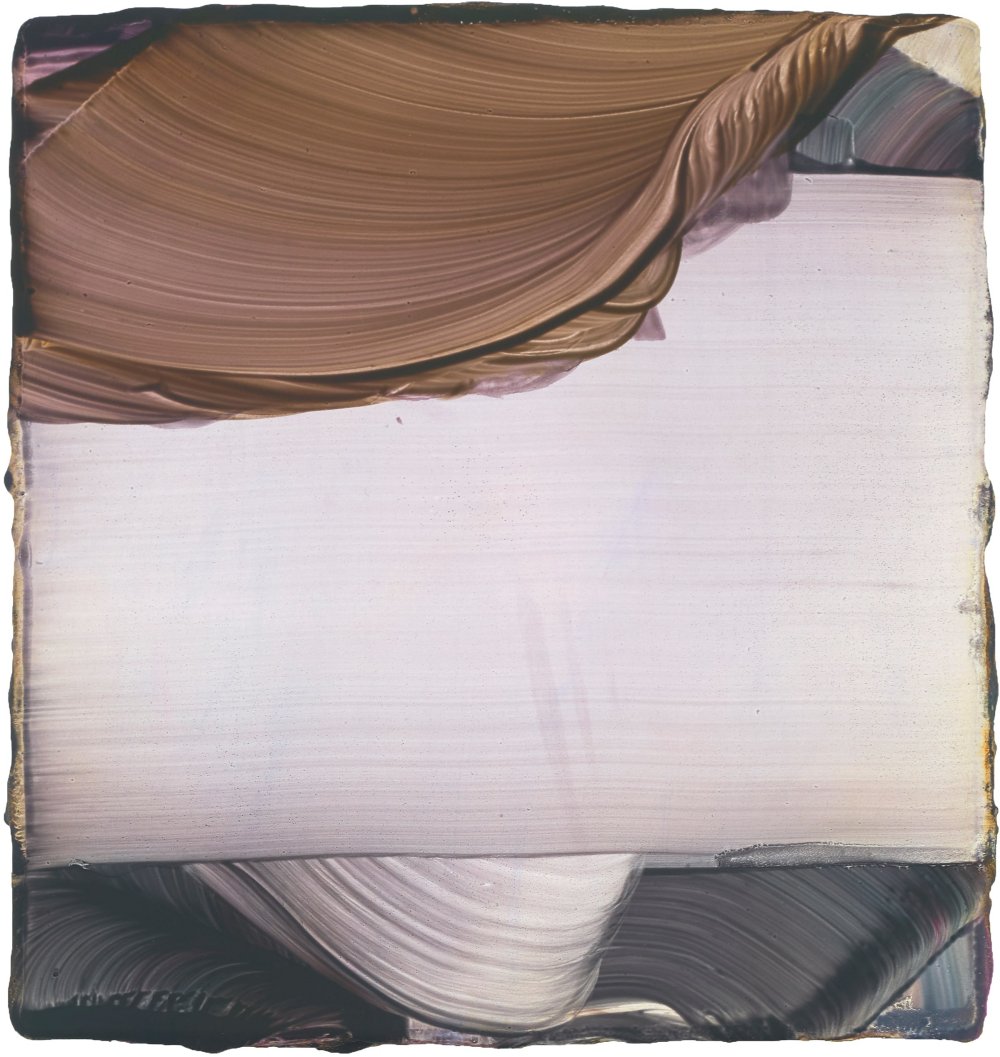 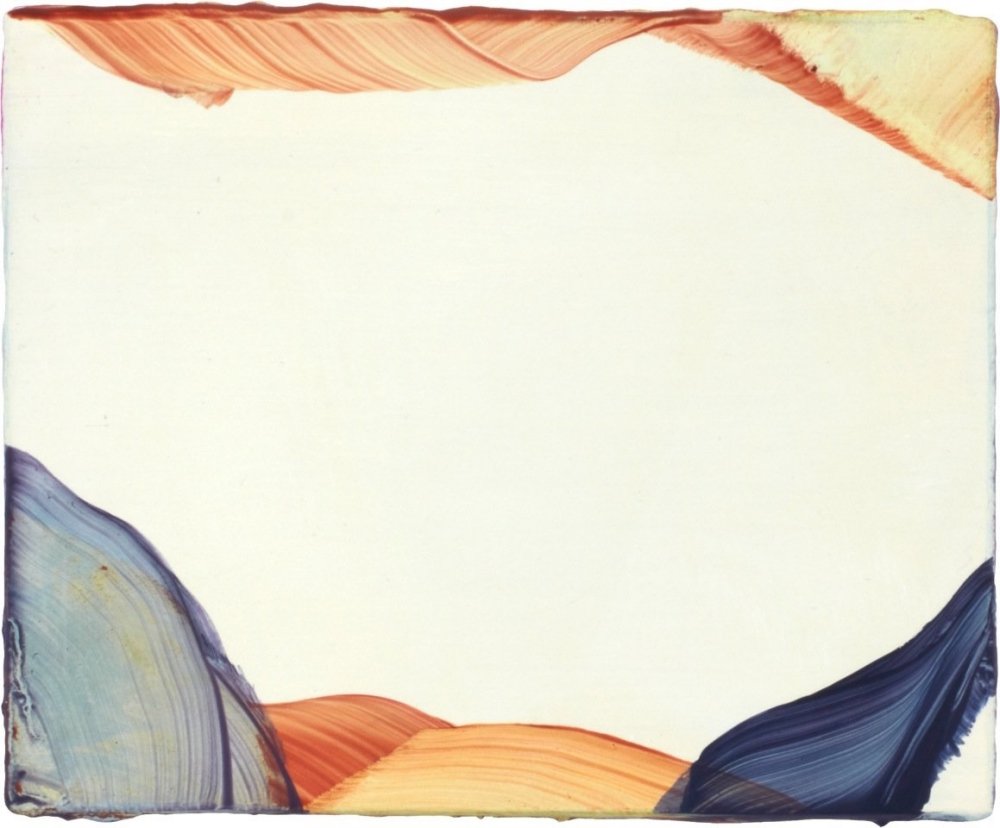 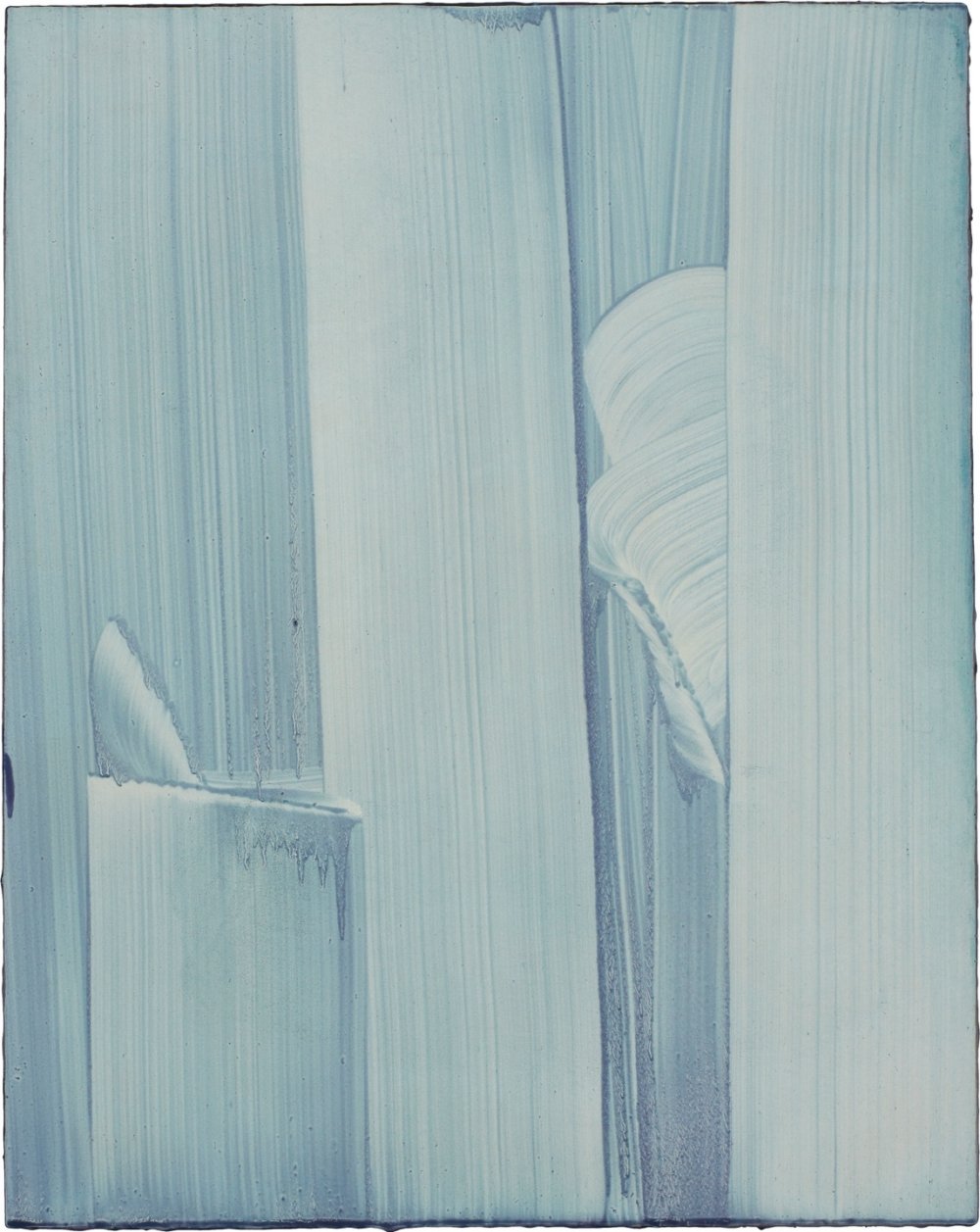 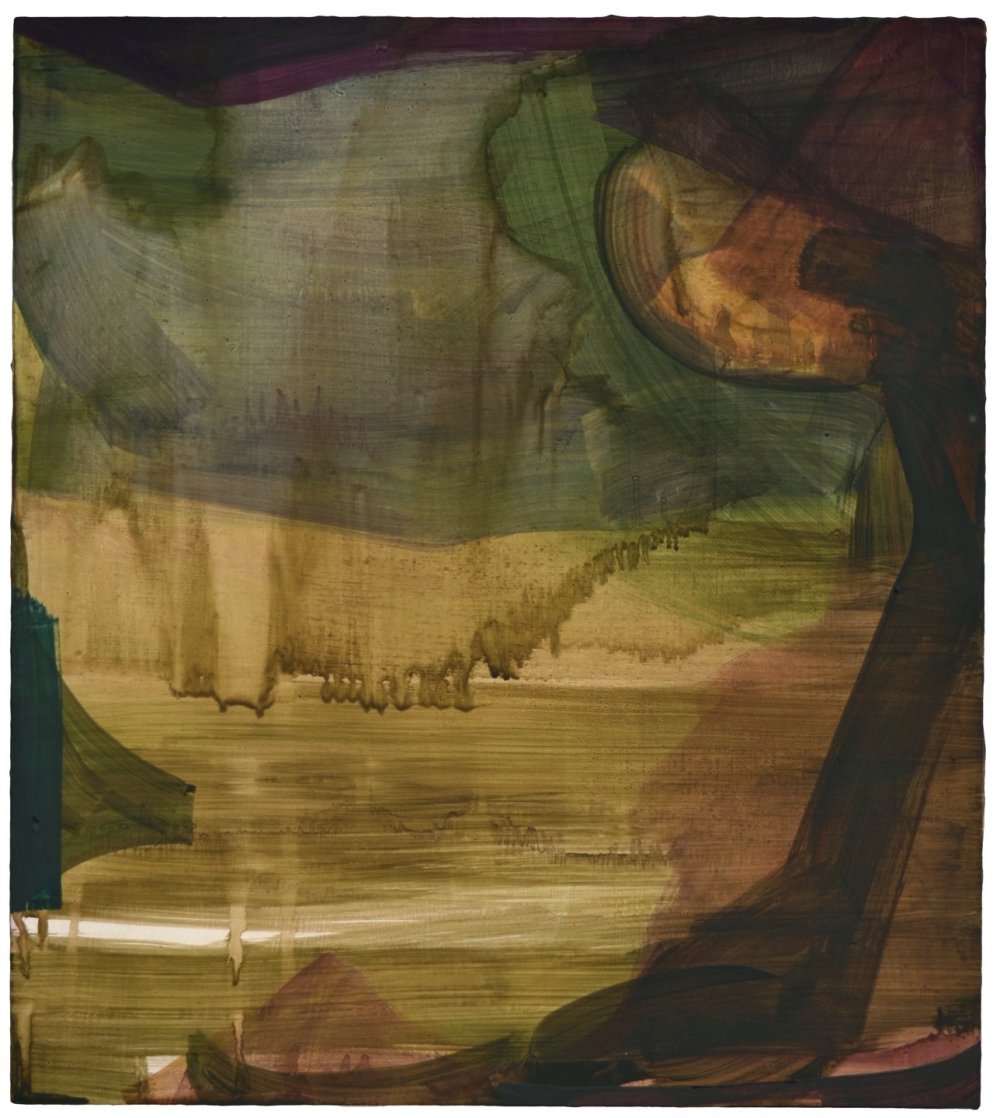 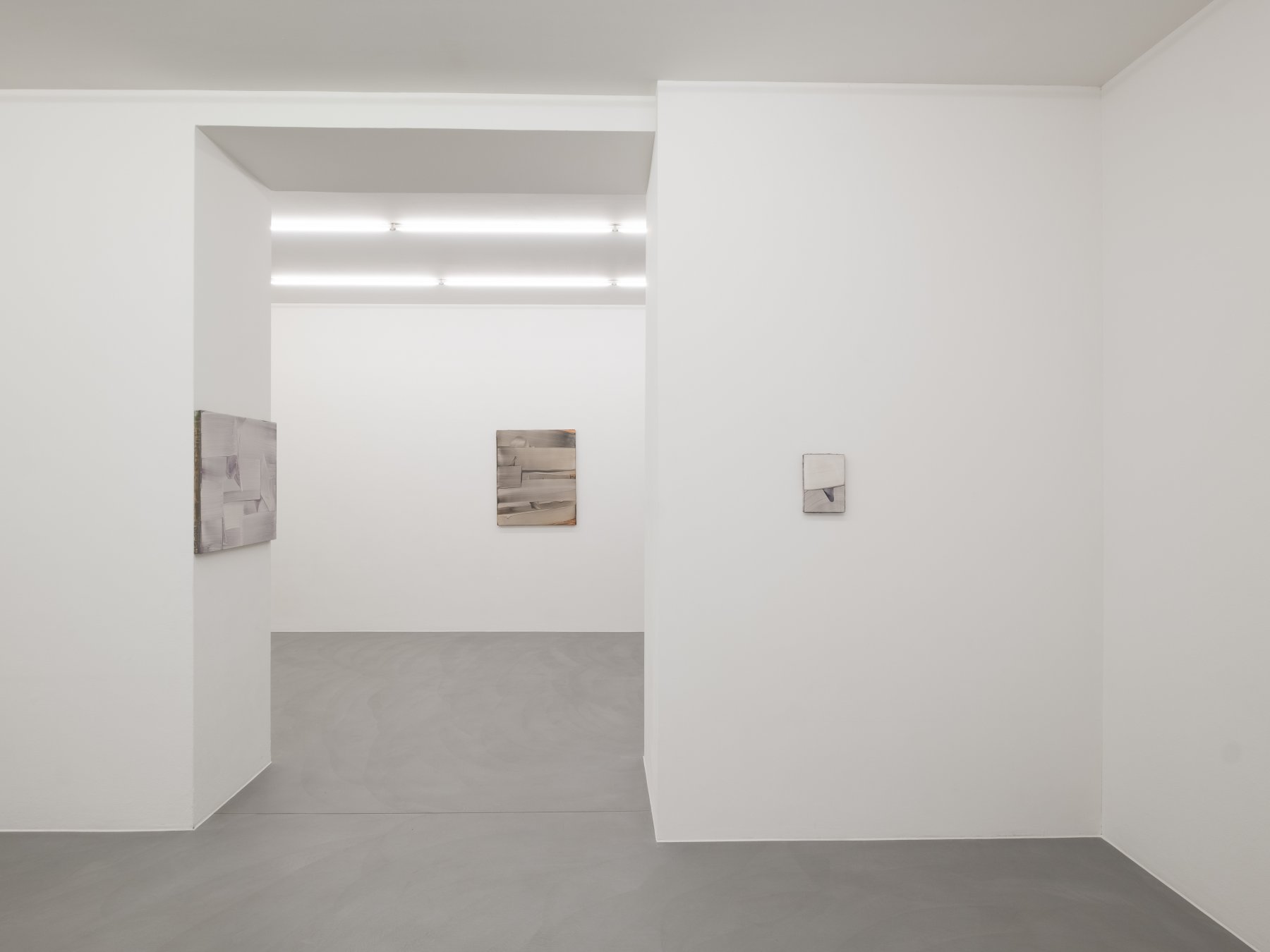 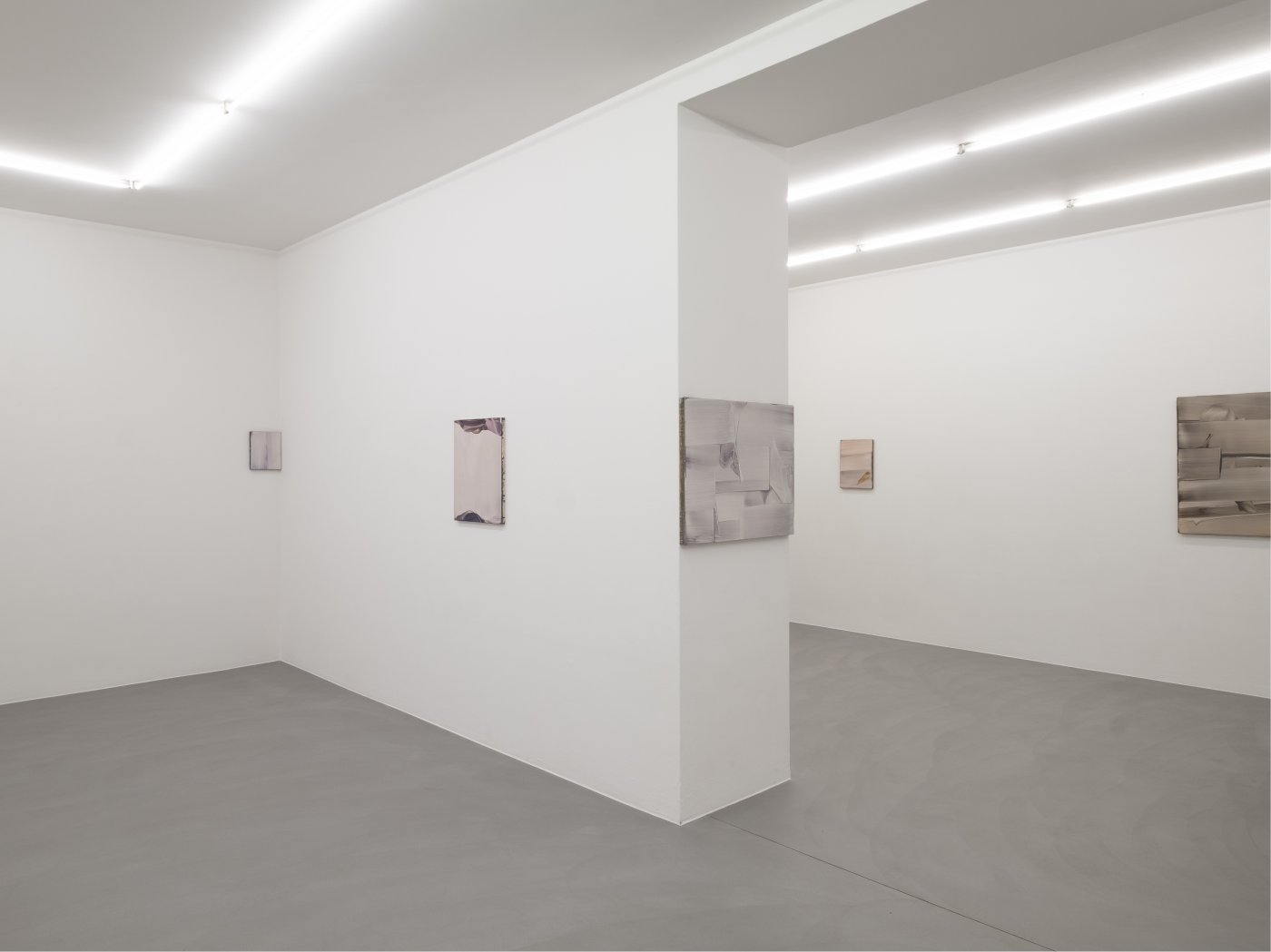 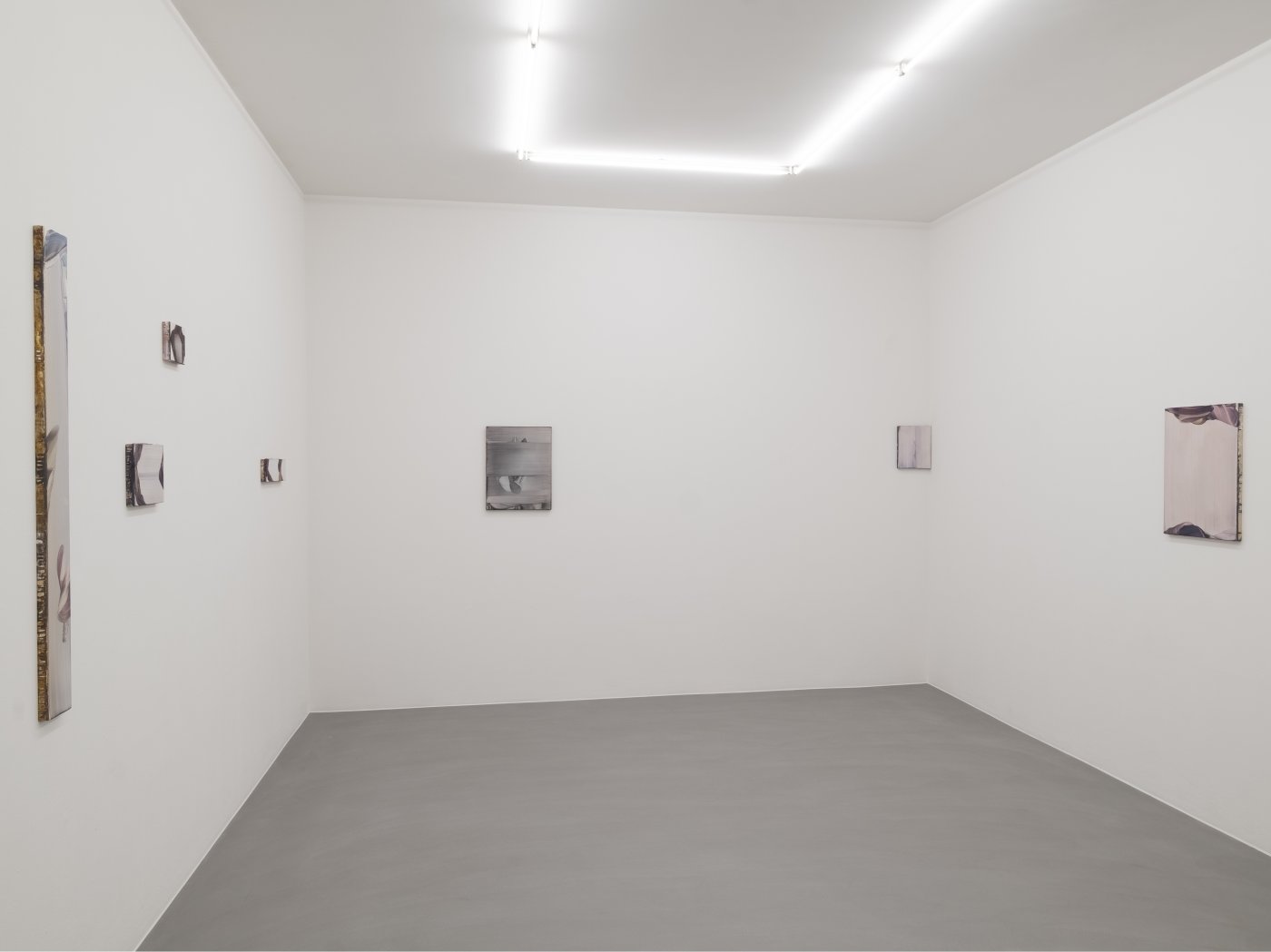 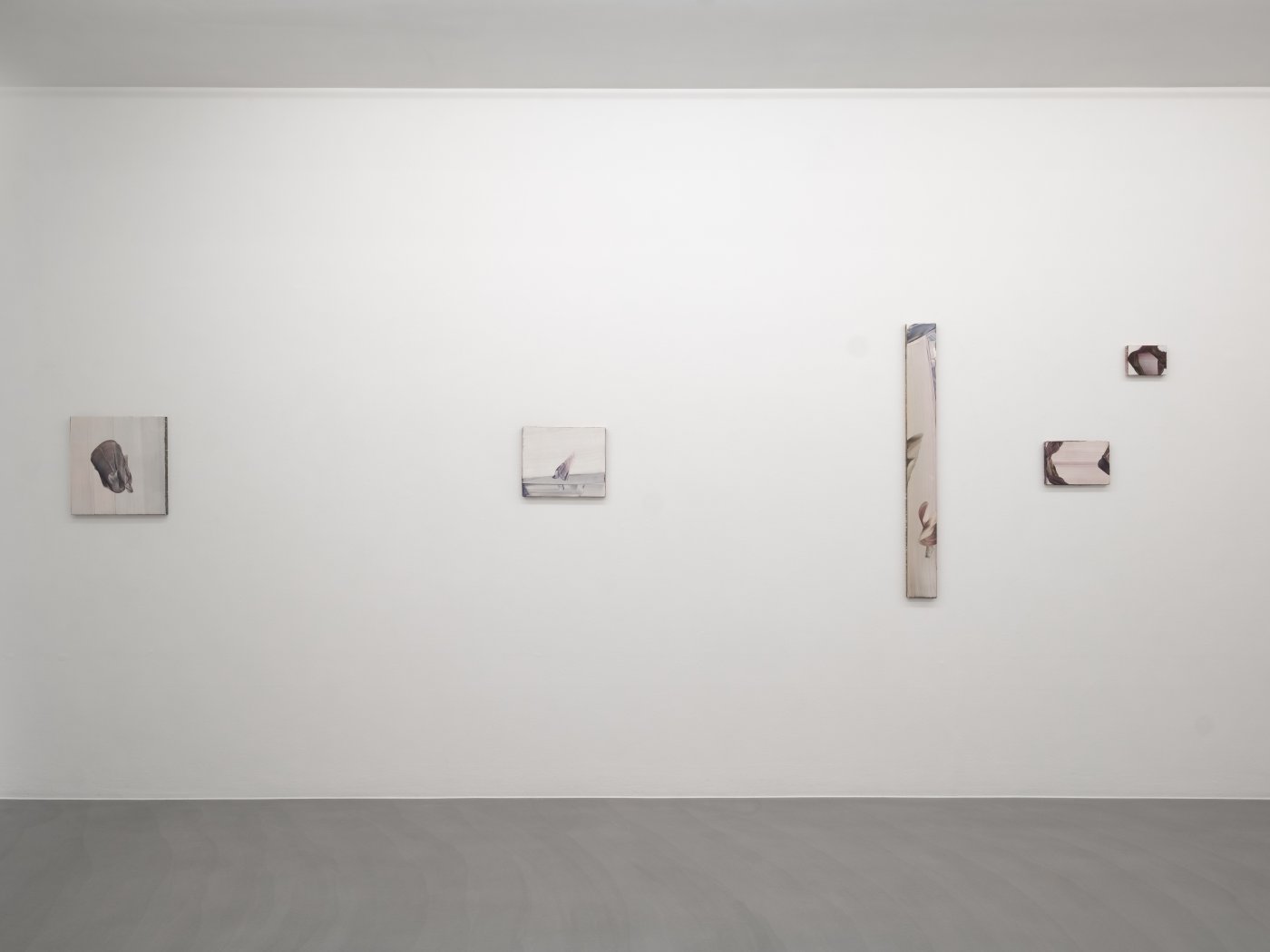 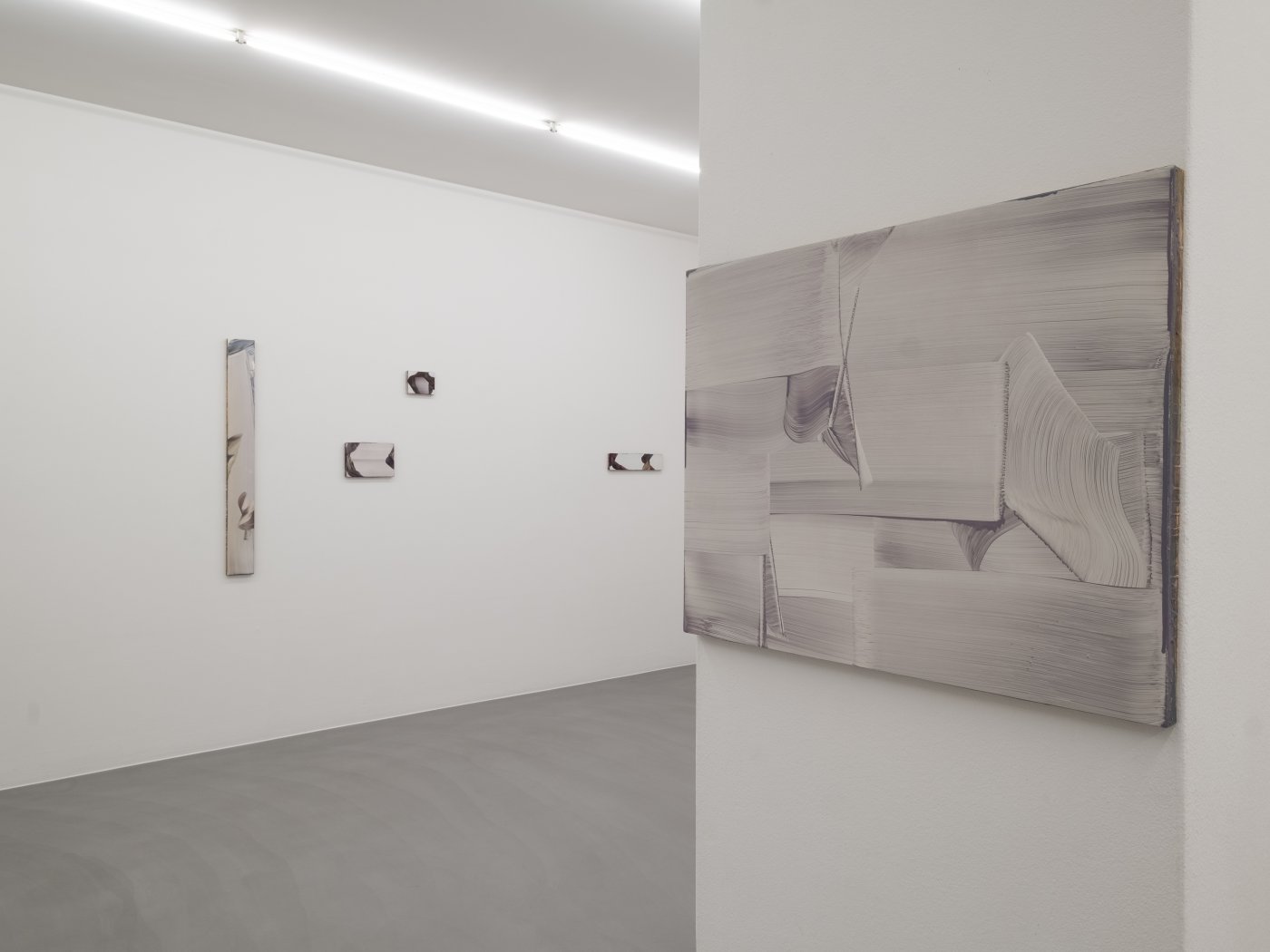 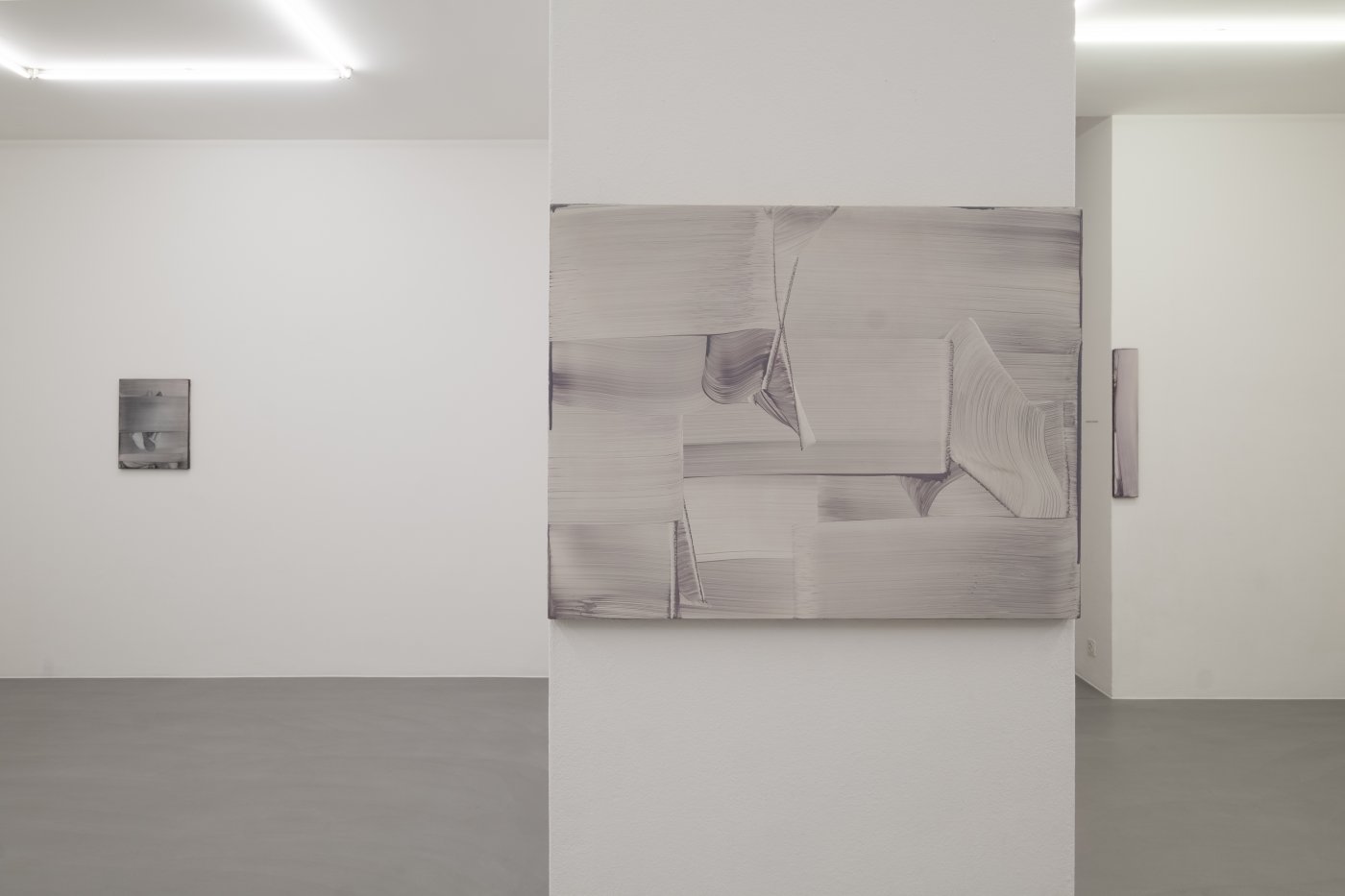 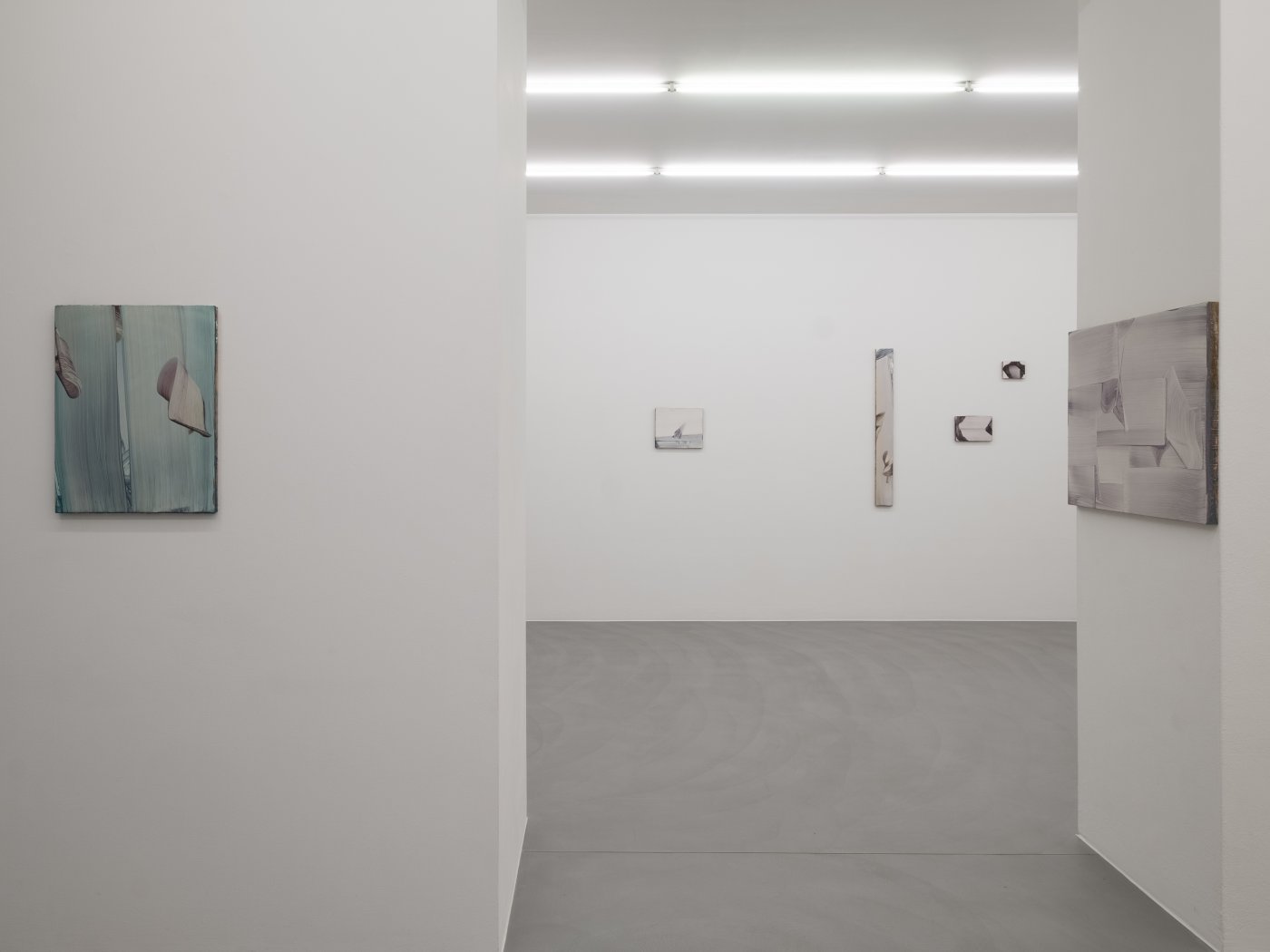 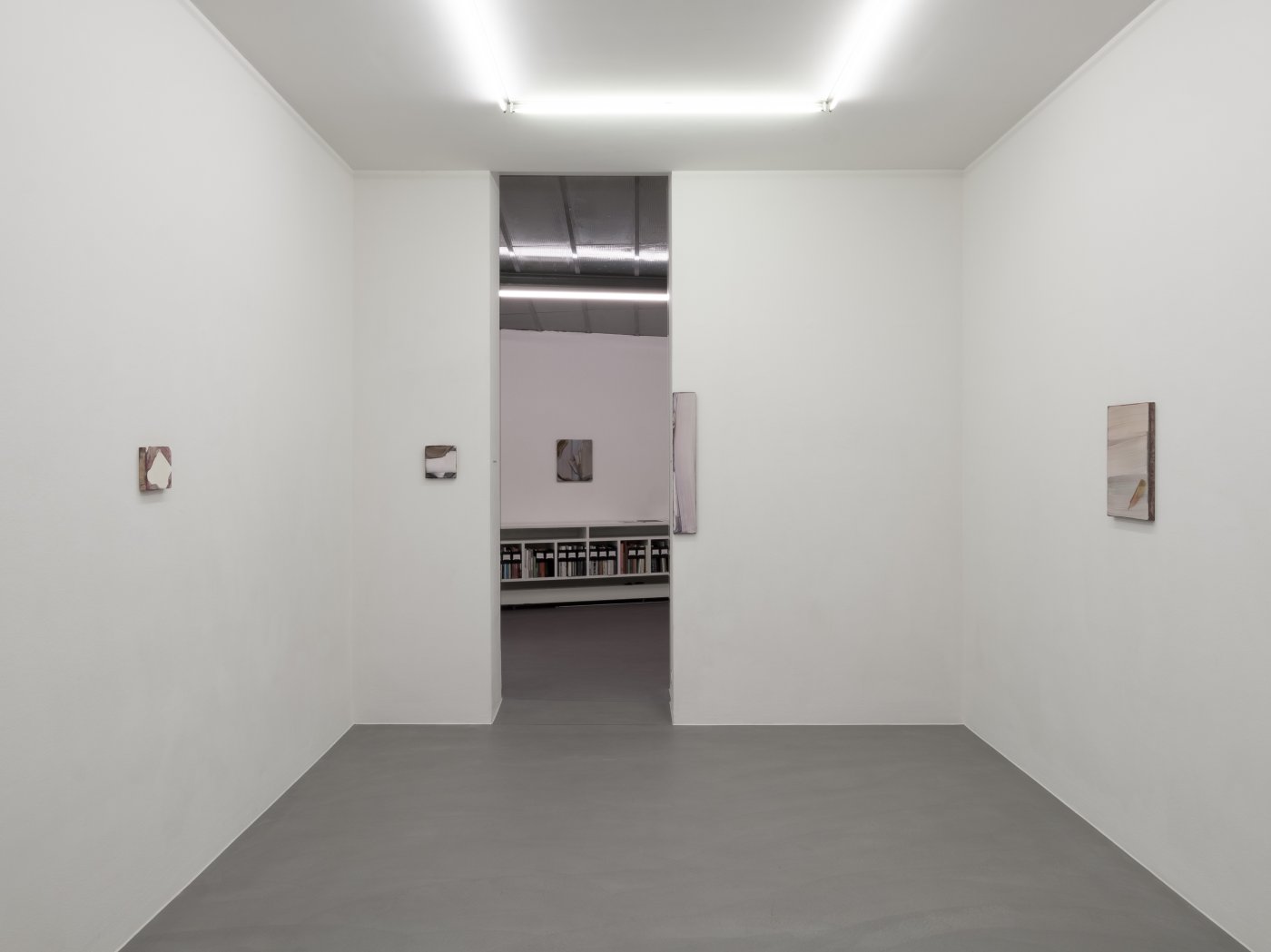 Markus Saile’s new works convene the space of painting, in a subtle interplay between the space where it is situated, the space it represents and the space it constructs in dialogue with architecture. Beyond the in-situ and the context, it is an investigation into painting in volume, the depth of the surface, and the extension of this practice into a performative field of action.

Several edges are at stake in the work of Markus Saile. The ones of the painting as an object: a wooden panel, the ones of the walls on which they are hung and in between which they stand, in dialogue with the architecture of the place, the ones of the experience of vision in motion inside and outside the surface. The space of the gallery is a venue but also a place of actions, setting our ways of looking according to our behaviors.

The paintings play with the edges of the wall in two modes at least, the « edge to edge » and the other which is going beyond the edge, and in a way « avoid the corner ». Here it is a matter of format, horizontality being attributed to landscape and a position of viewer looking at a fragment of nature, from an architectural space.

They offer a lateral vision that gives to the margin a structural position of support. Not only technical but symbolic: it is the margins that holds the work. And this is repeated in the very configuration of the installation in the Mai 36 Galerie. This is physically experienced by crossing the threshold. The way one painting is hanged inside the passage from room 1 to 2 expresses two ways of filling and feeling the border. Literally between two spaces but also from one wall to the next, which constitutes a gate. On the inside wall of the door, a grey painting (62 x 80 cm) stands literally between the two edges of the wall. But it plays also with its own border-lines which are seen first as a sliding movement. The patterns of the paintings play a push and pull effect which rebounds inside the surfaces. Large brush strokes with metallic appearance build a mesh of horizontal grey squares vibrating from deep grey to white, absorbed by the width of the internal wall. It abstracts the angle by repeating it.

Post-sublime, as there is no place for a unique point of view today but always one painting and the corner of another or the plane of the wall. Glimpse, glance, are set in a bridge relation created by the viewer’s pace. Never isolated but in movement, the works are a constellation of various surfaces. They act as a grammar of forms which agglutinates and separates according to an open meaning. Literally, the paintings perform the space.

The lighting attracts our eyes, coming from the gesso through the transparent layers of paint. They are like analogue screens in a sense: what we see is what we see, not a re-presentation but an ongoing diffraction of painting facts. This is a non-representational painting which is not abstract.

Then the in between space, in between the paintings, creates a political space where we stand and move, as viewers, and this would link to the post-performance painting. A painting which is a source or destination of a body action. Here the twist between the window metaphor of the painting as a means to see inside to outside but also from outside to inside is replaced by the wall to wall, slide to side effects. Also, a window is the square that you open in your computer when you want to see several things at the same time which is a way of layering a screen surface, too. Today, pictorial problems are architectural problems, in the sense of a socio-political structure.