Michael Werner Gallery, London presents an exhibition of recent paintings by Markus Lüpertz. Painted over the last four years in Italy and Germany, the artist masterfully combines Southern and Northern European painting traditions while creating work that is new, innovative and contemporary. 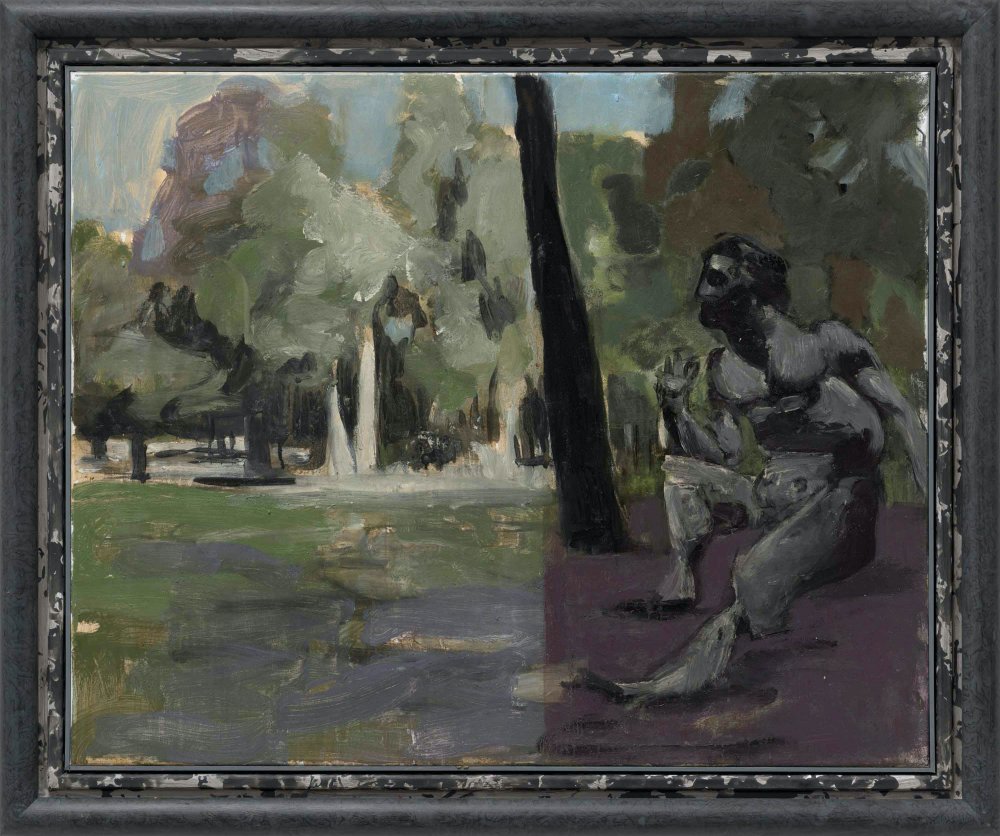 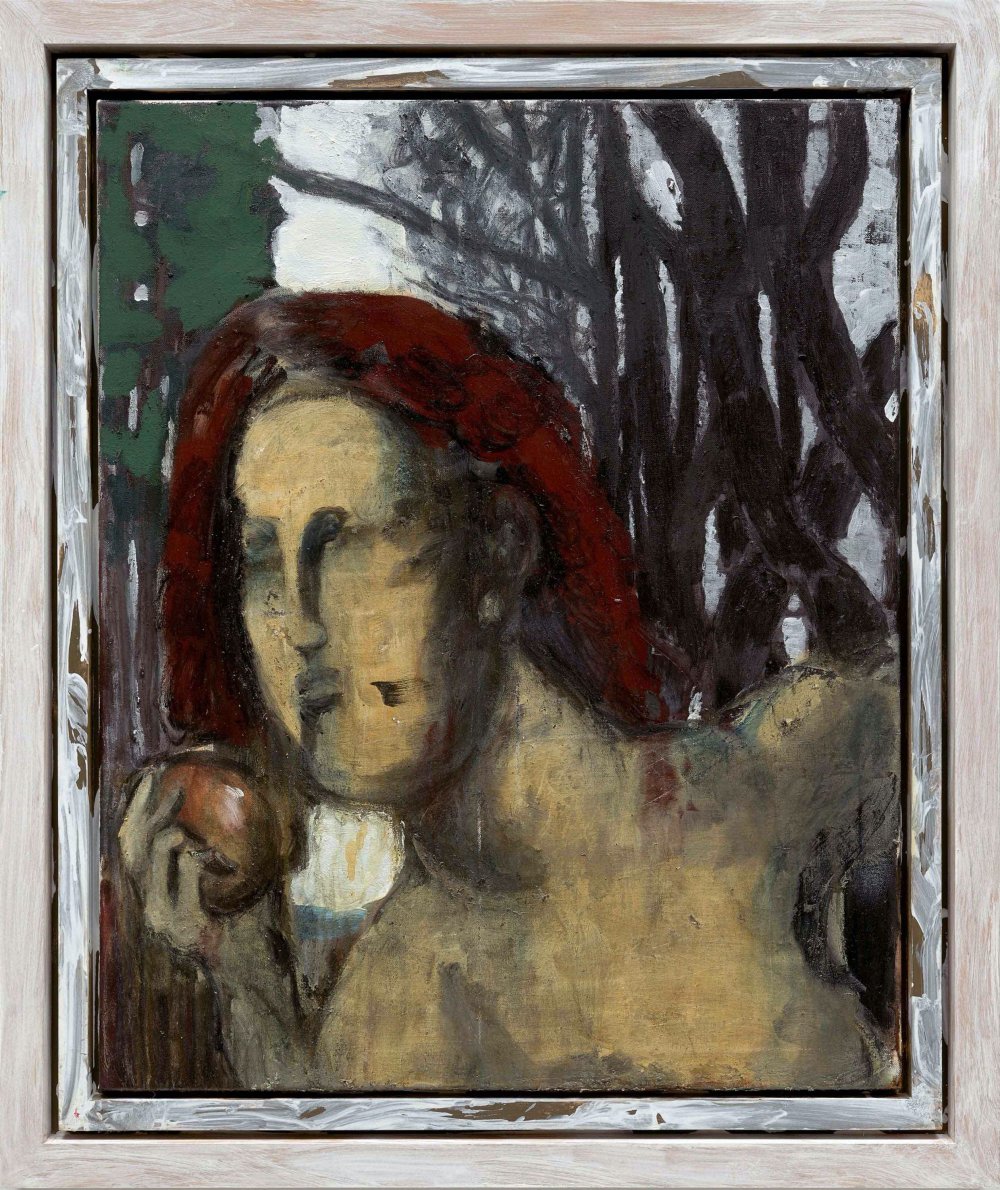 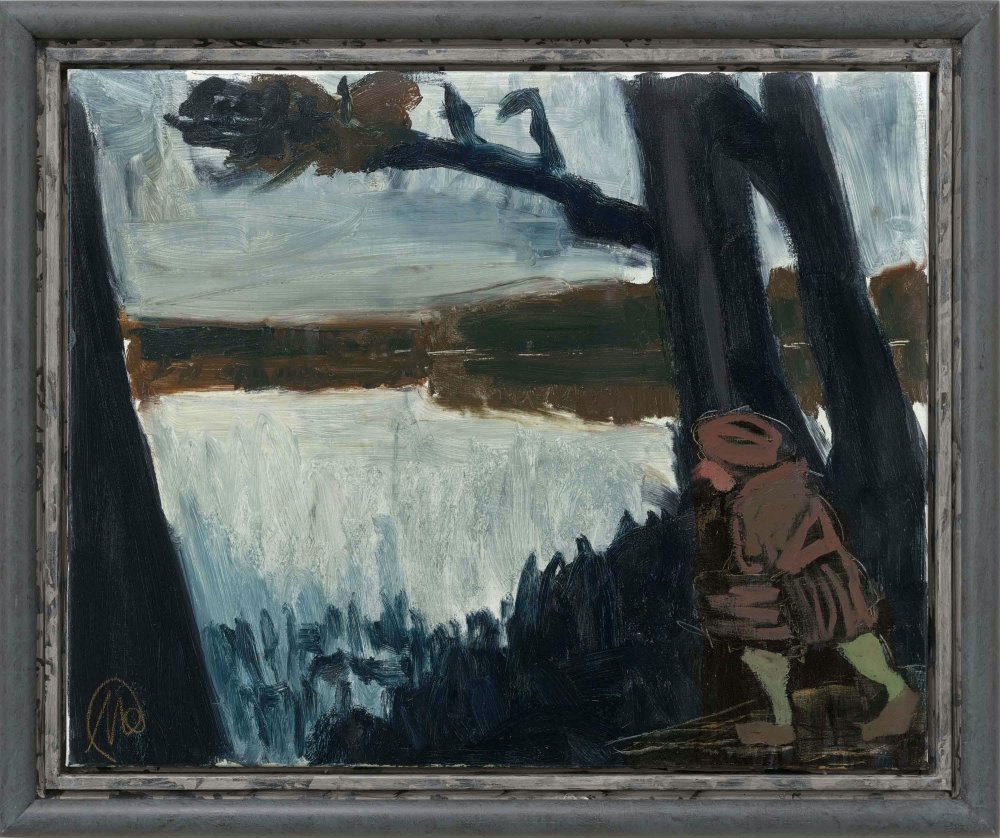 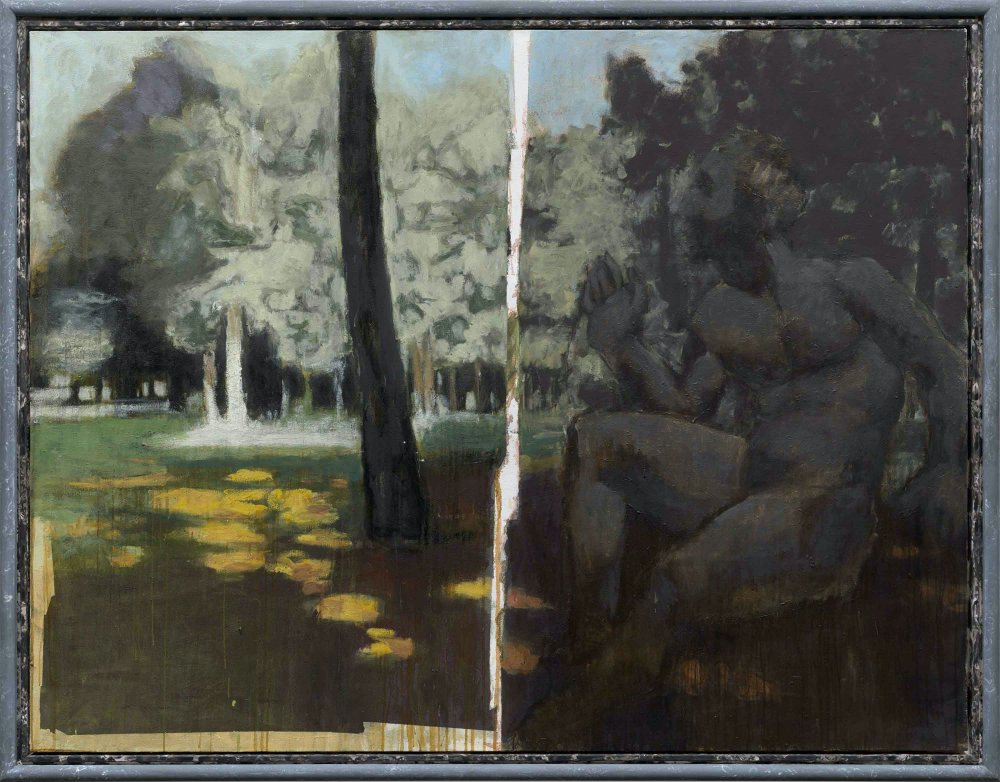 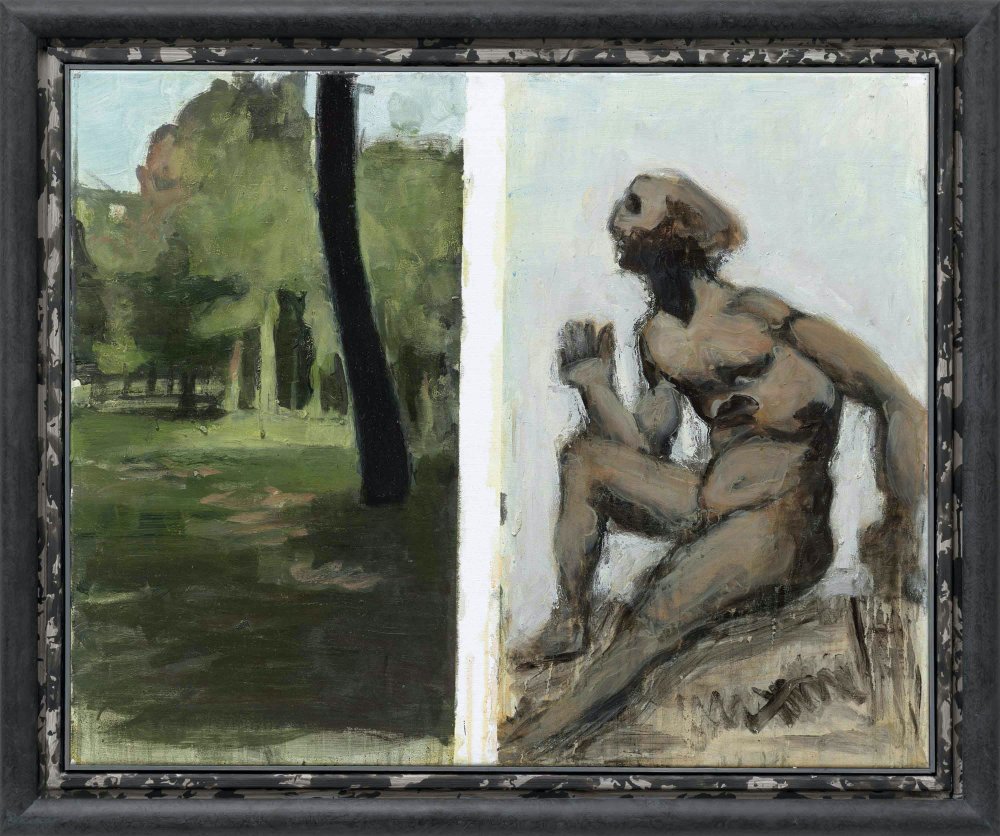 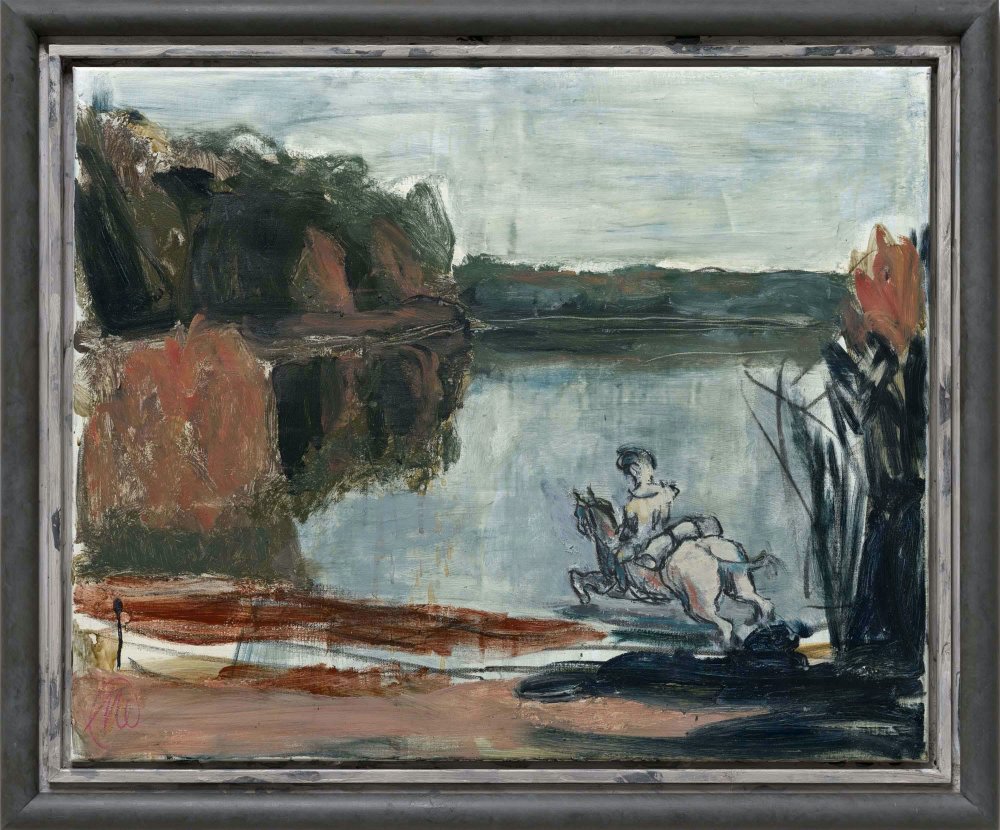 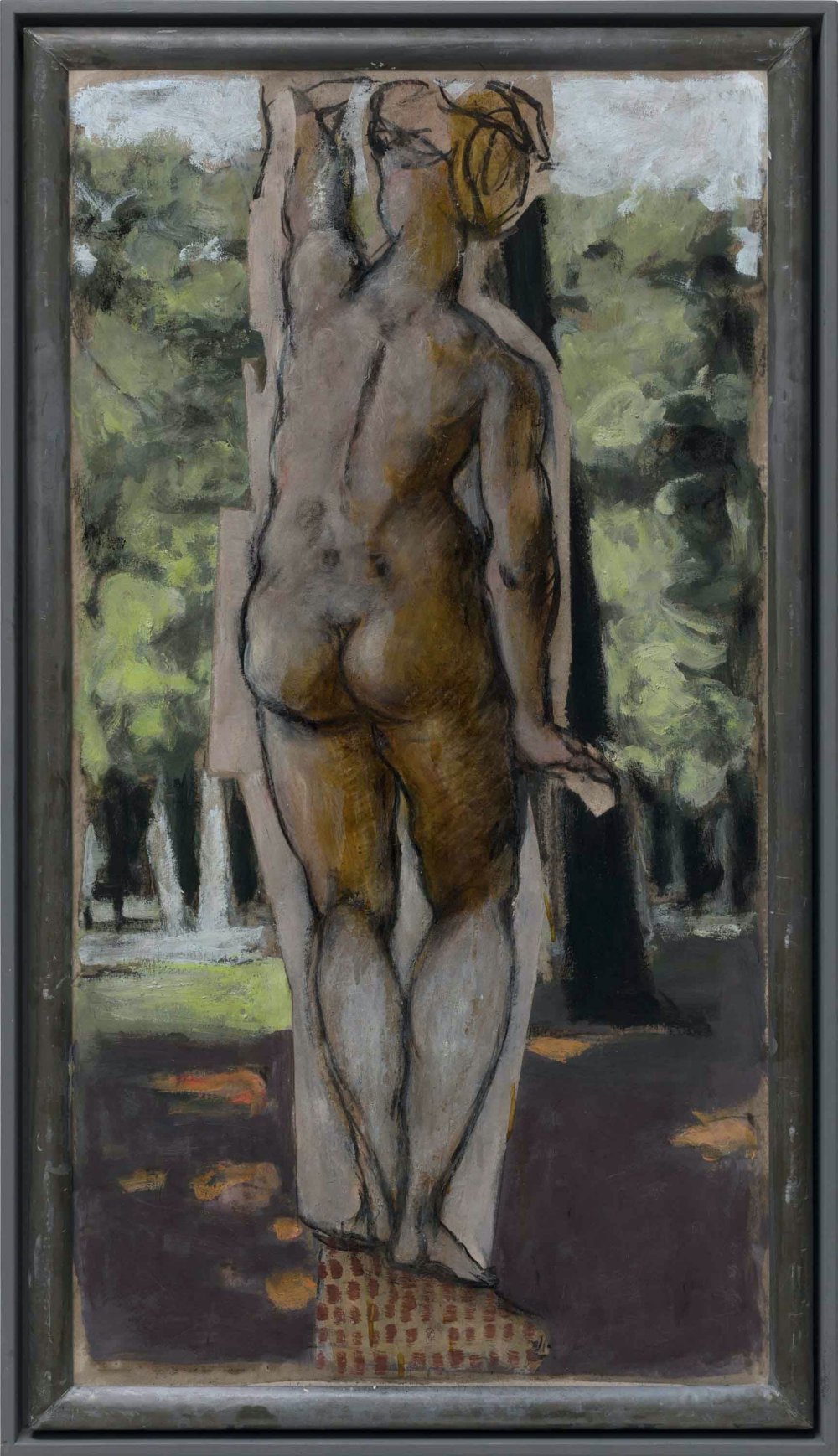 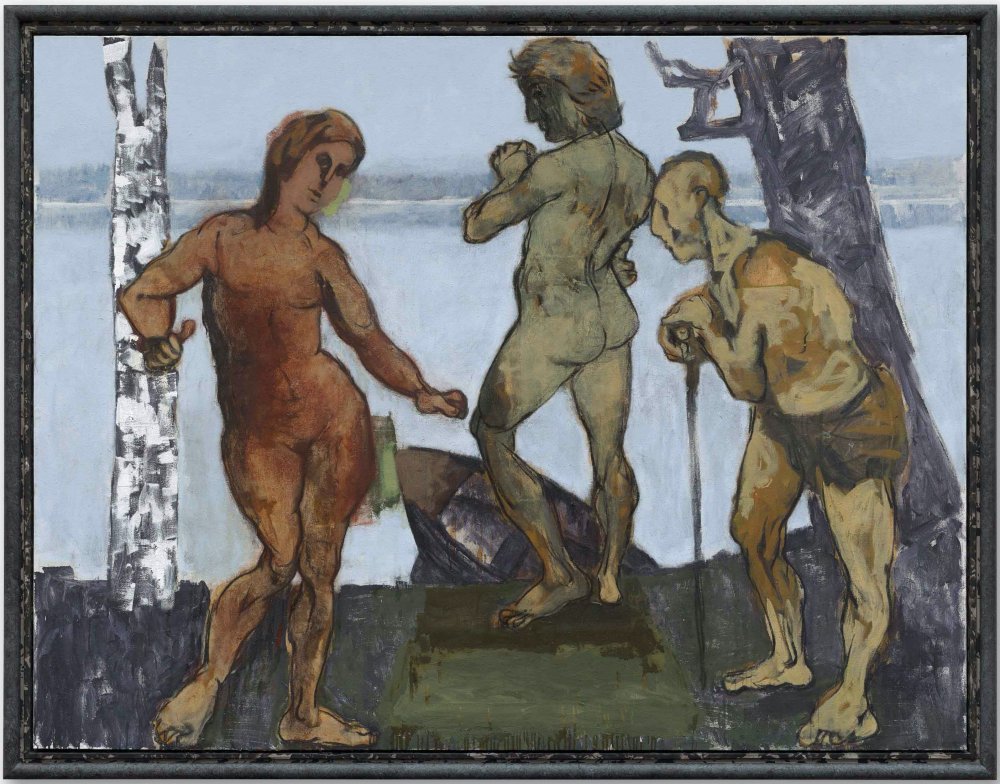 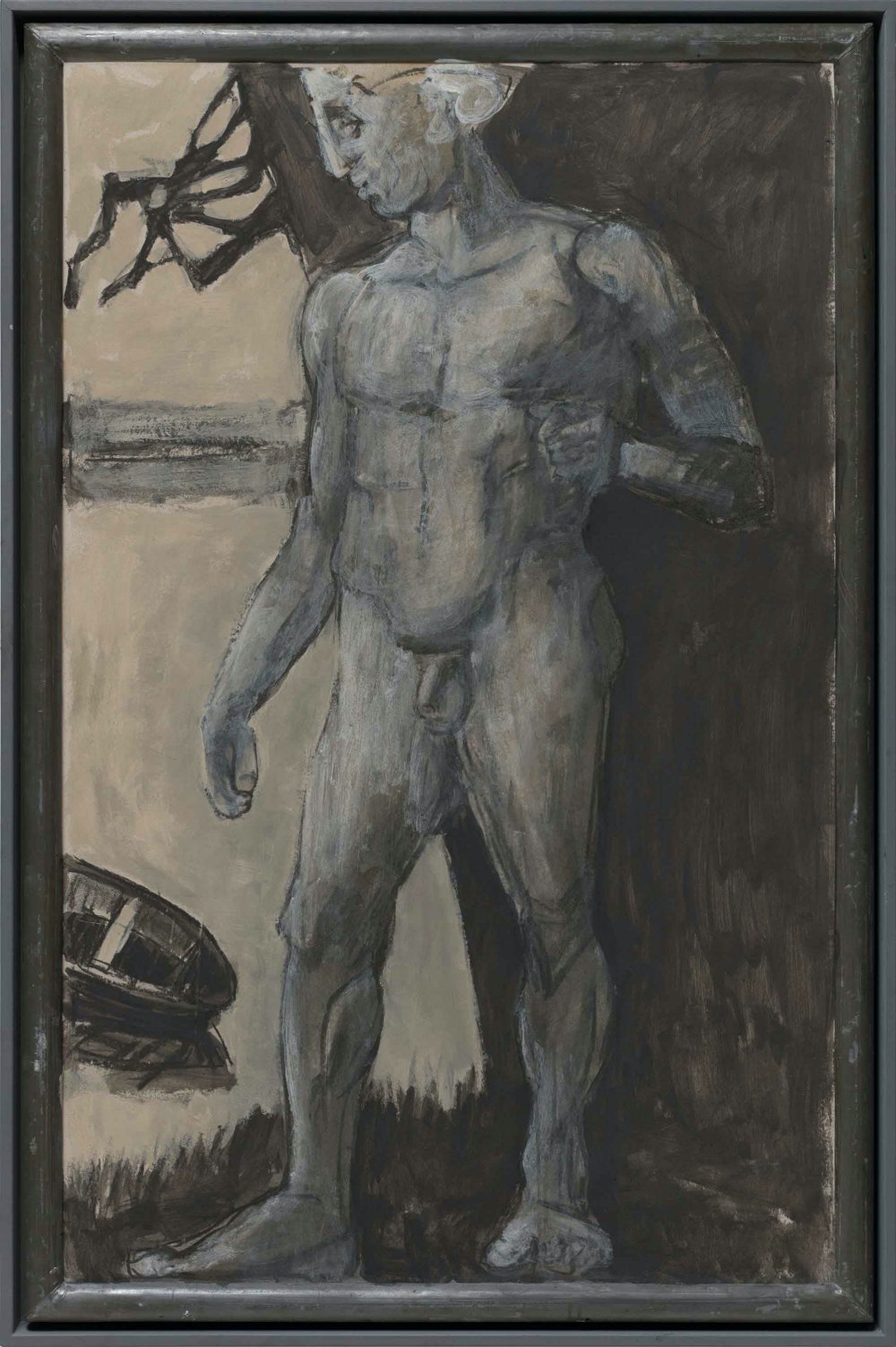 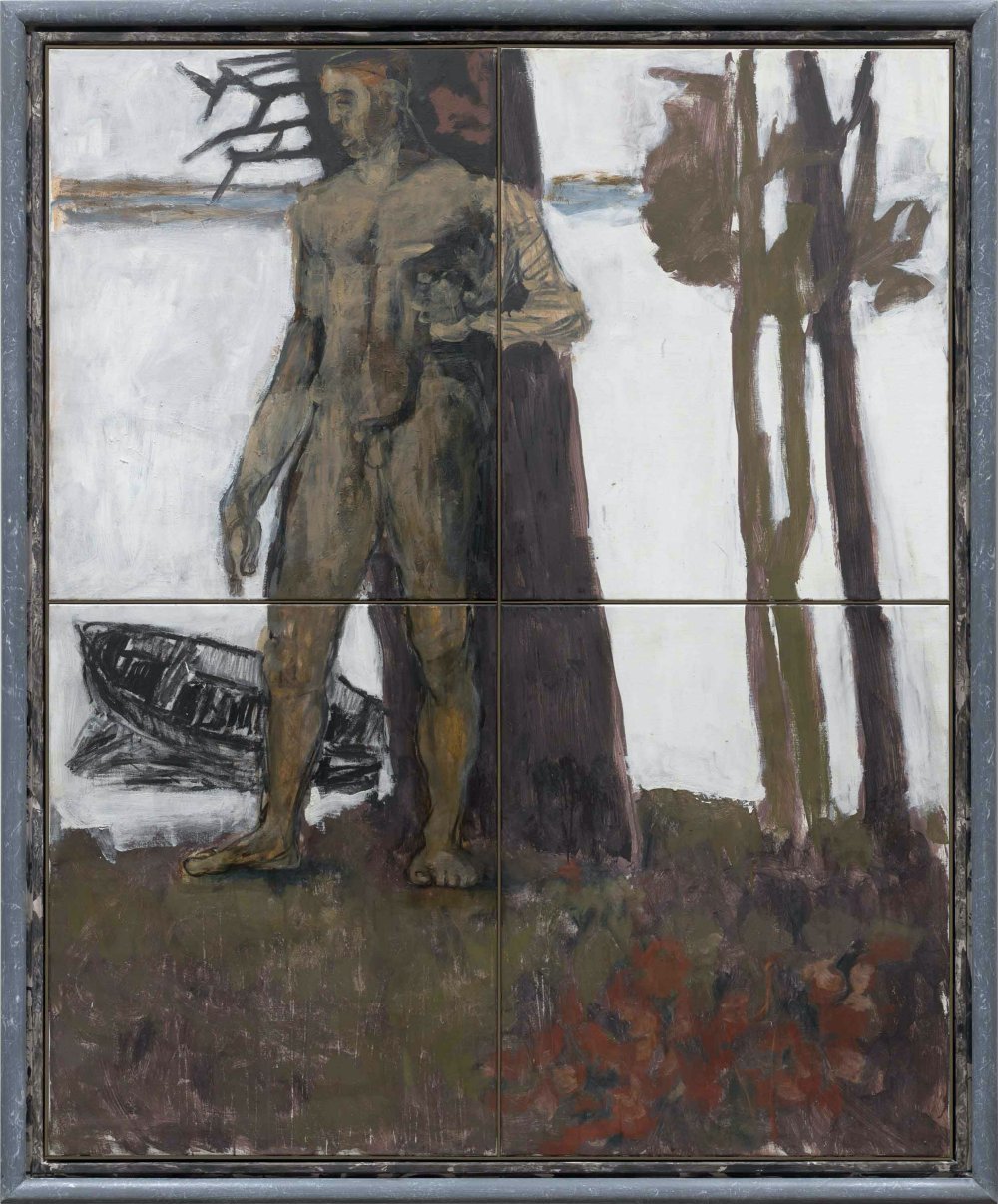 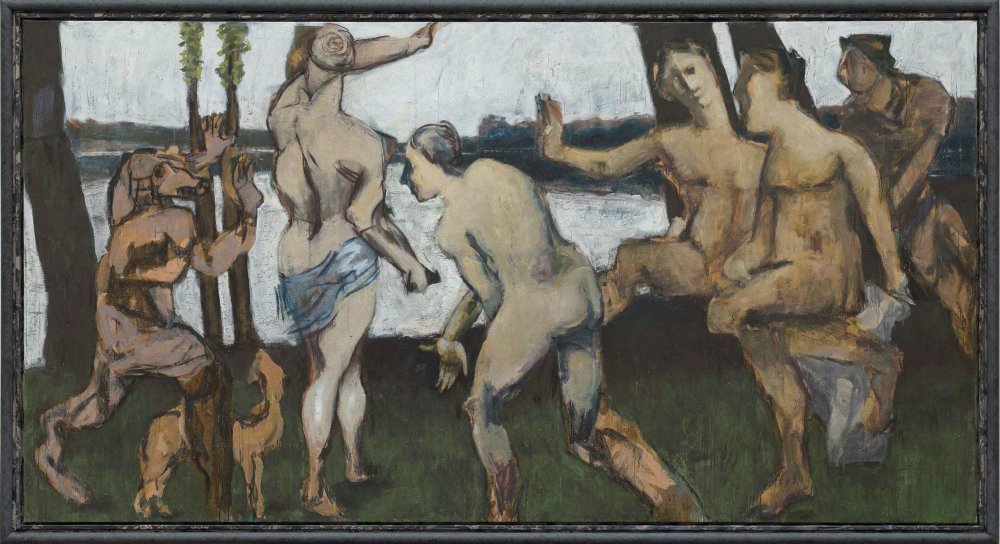 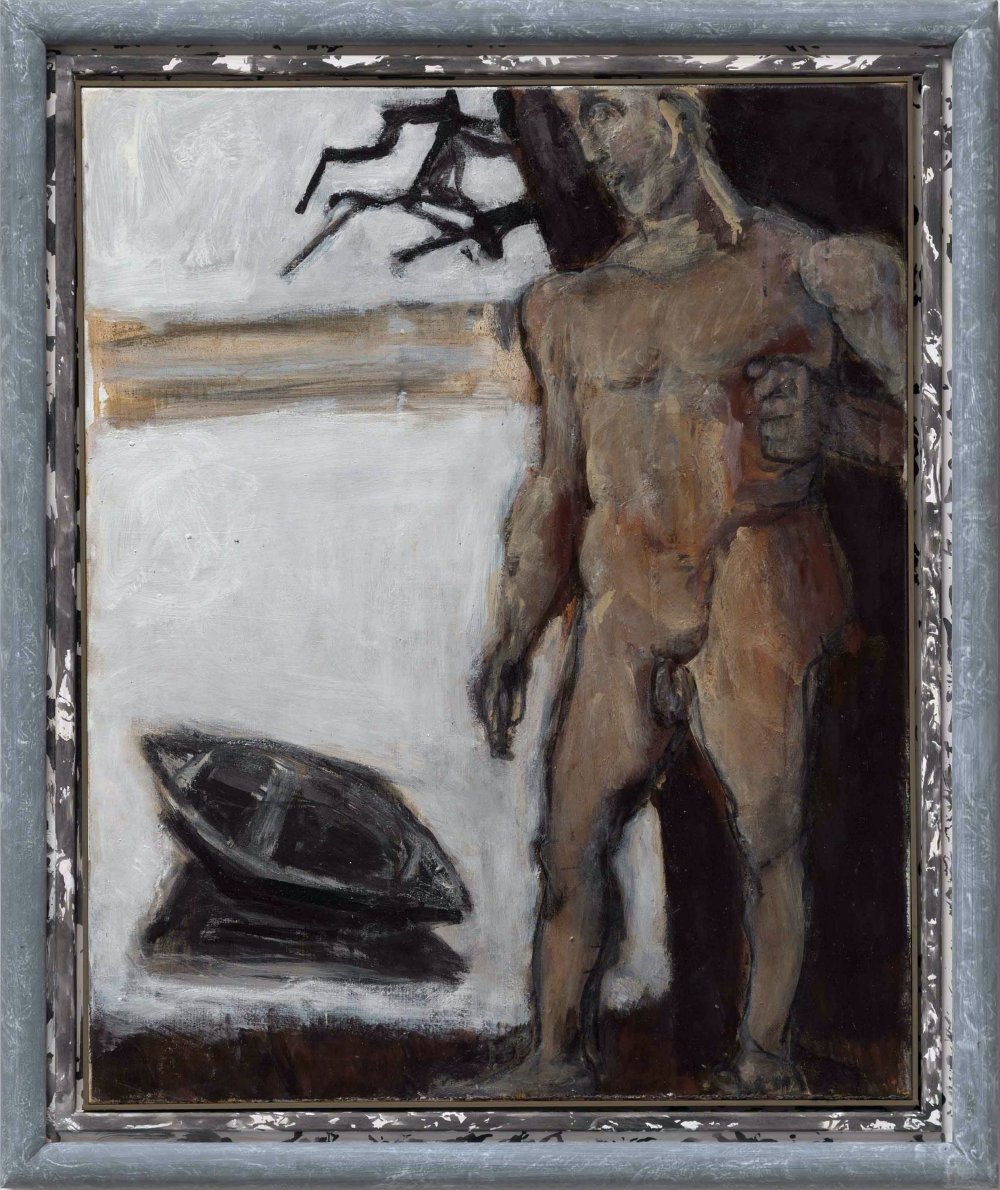 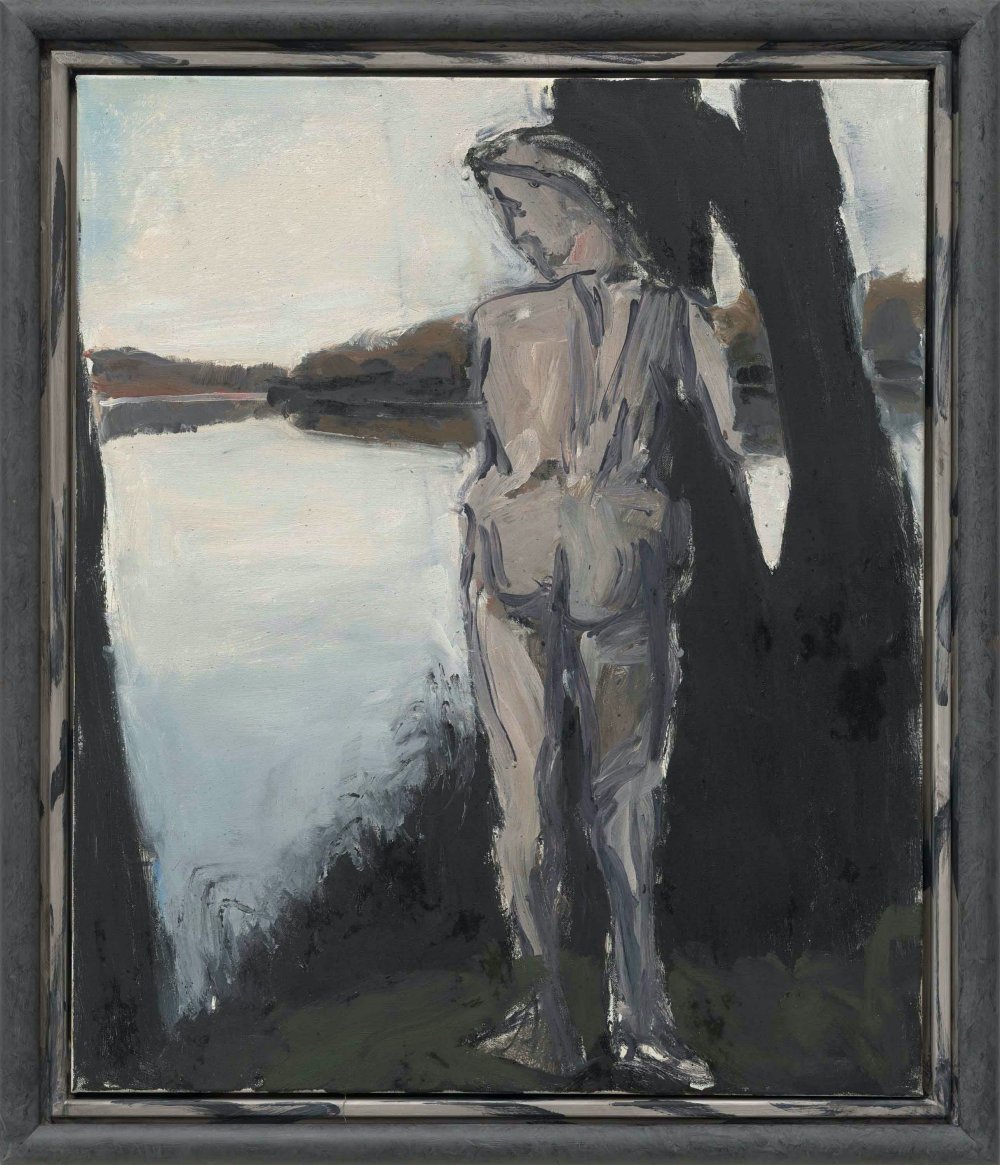 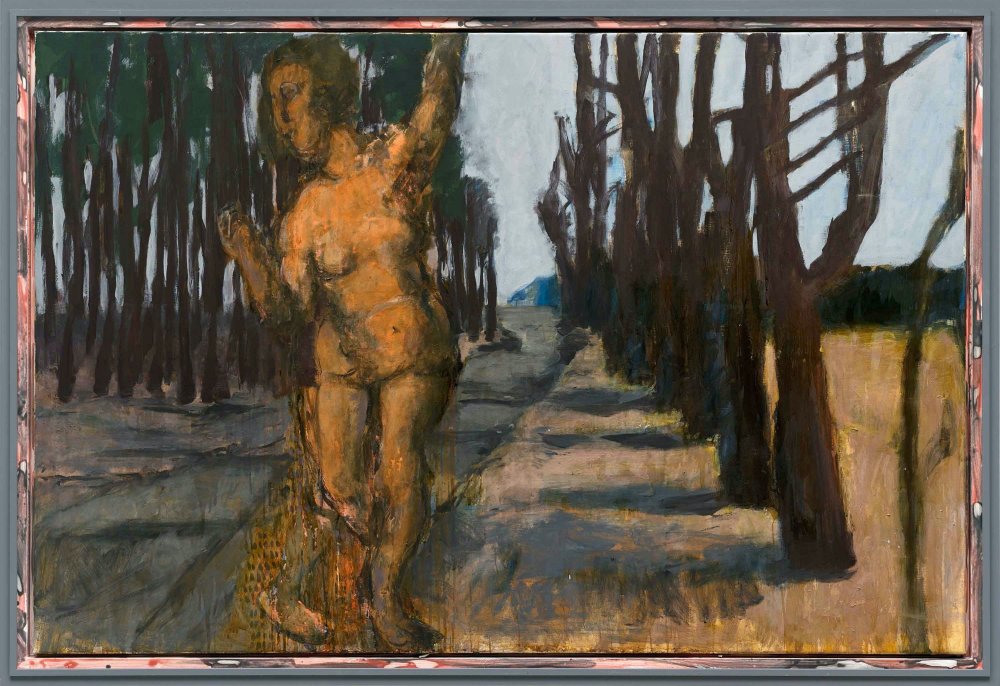 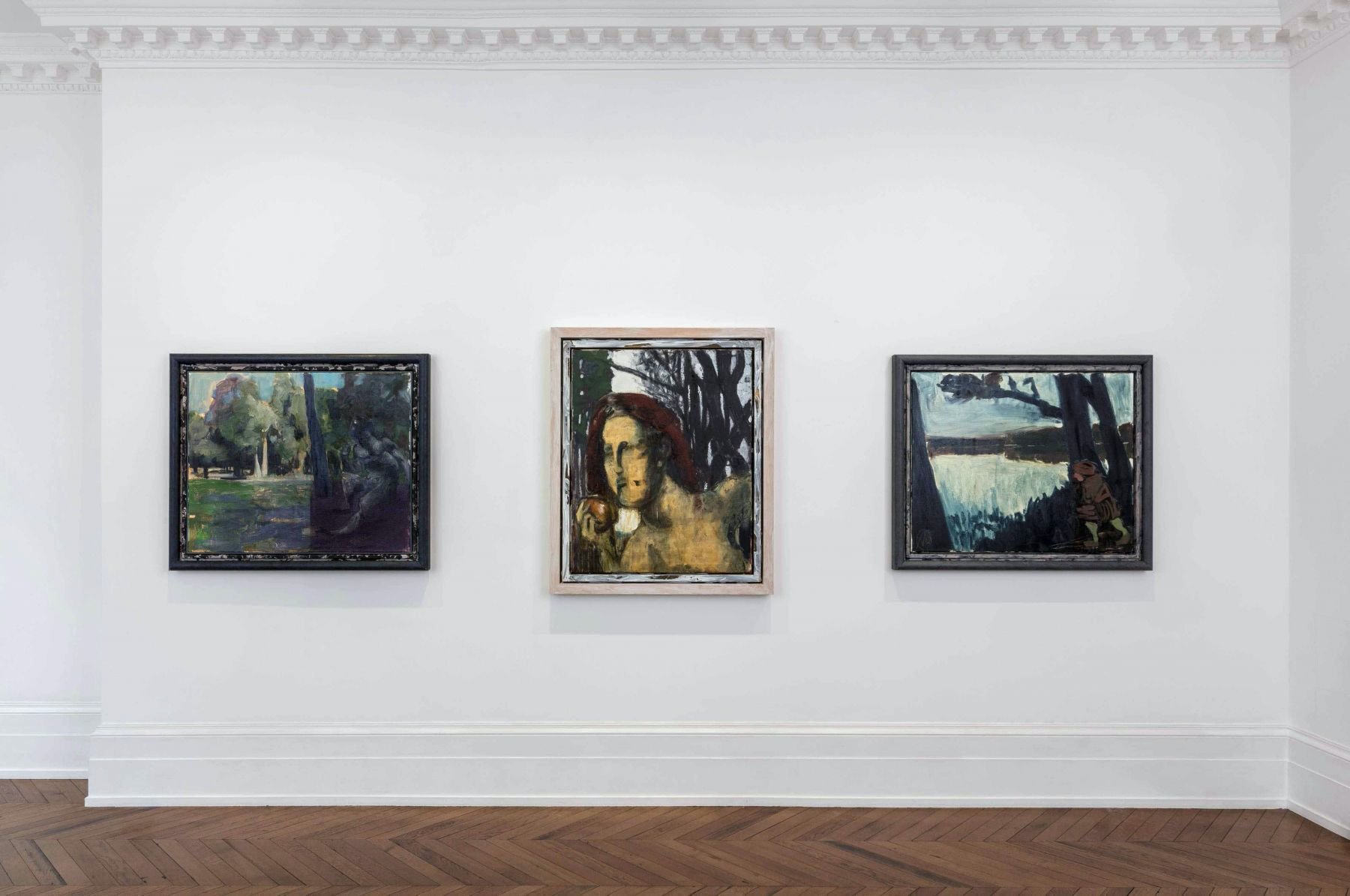 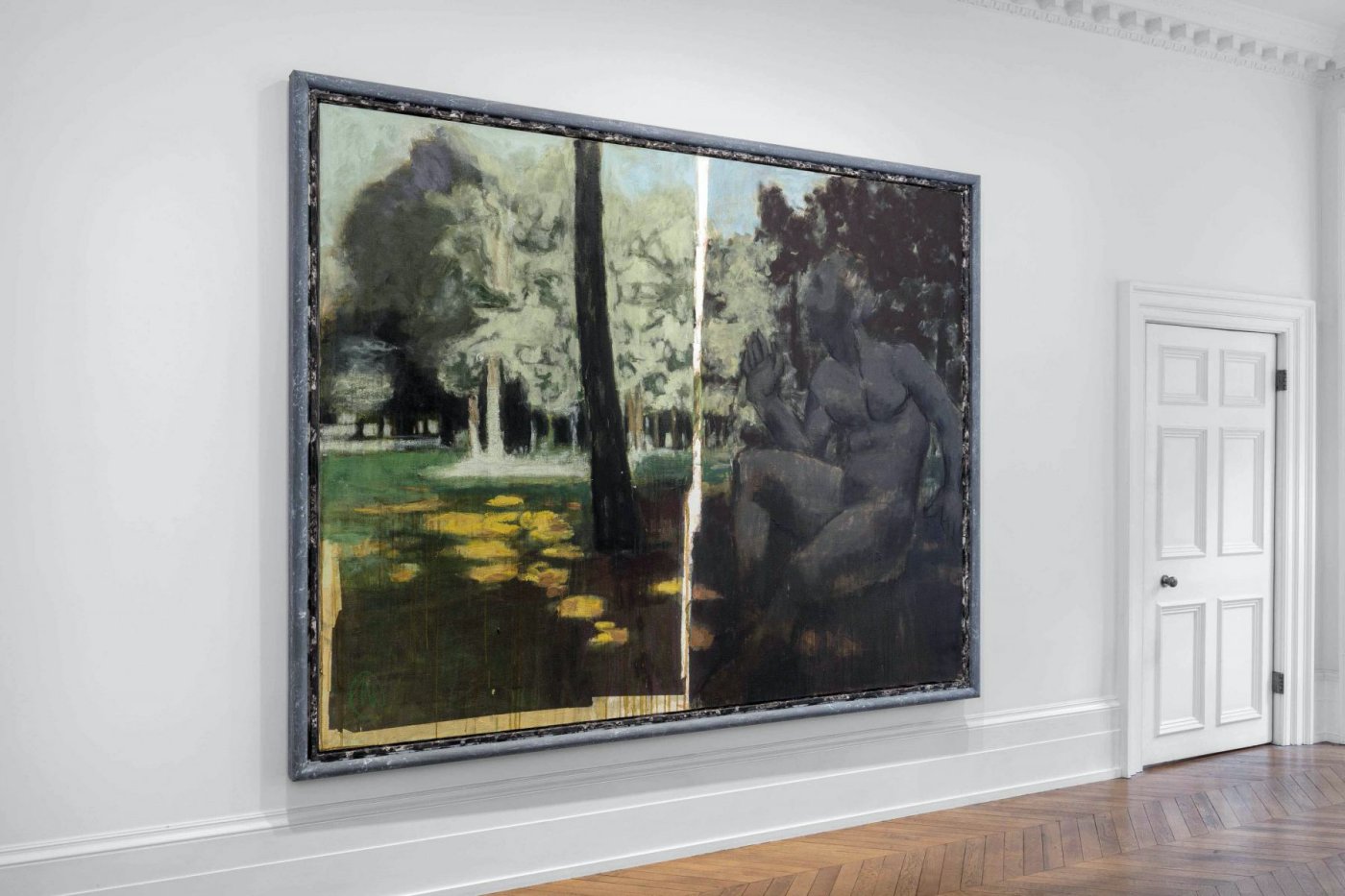 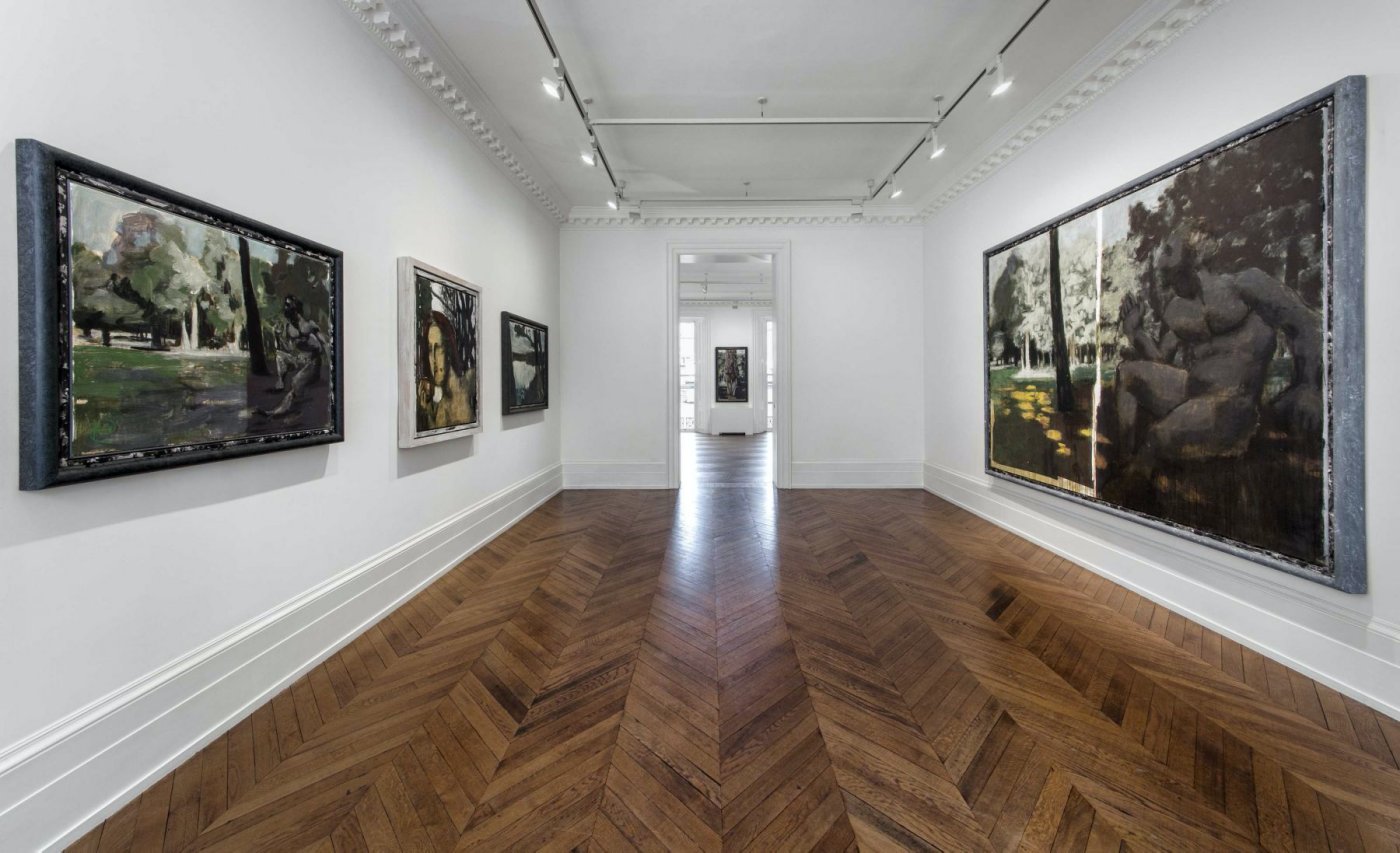 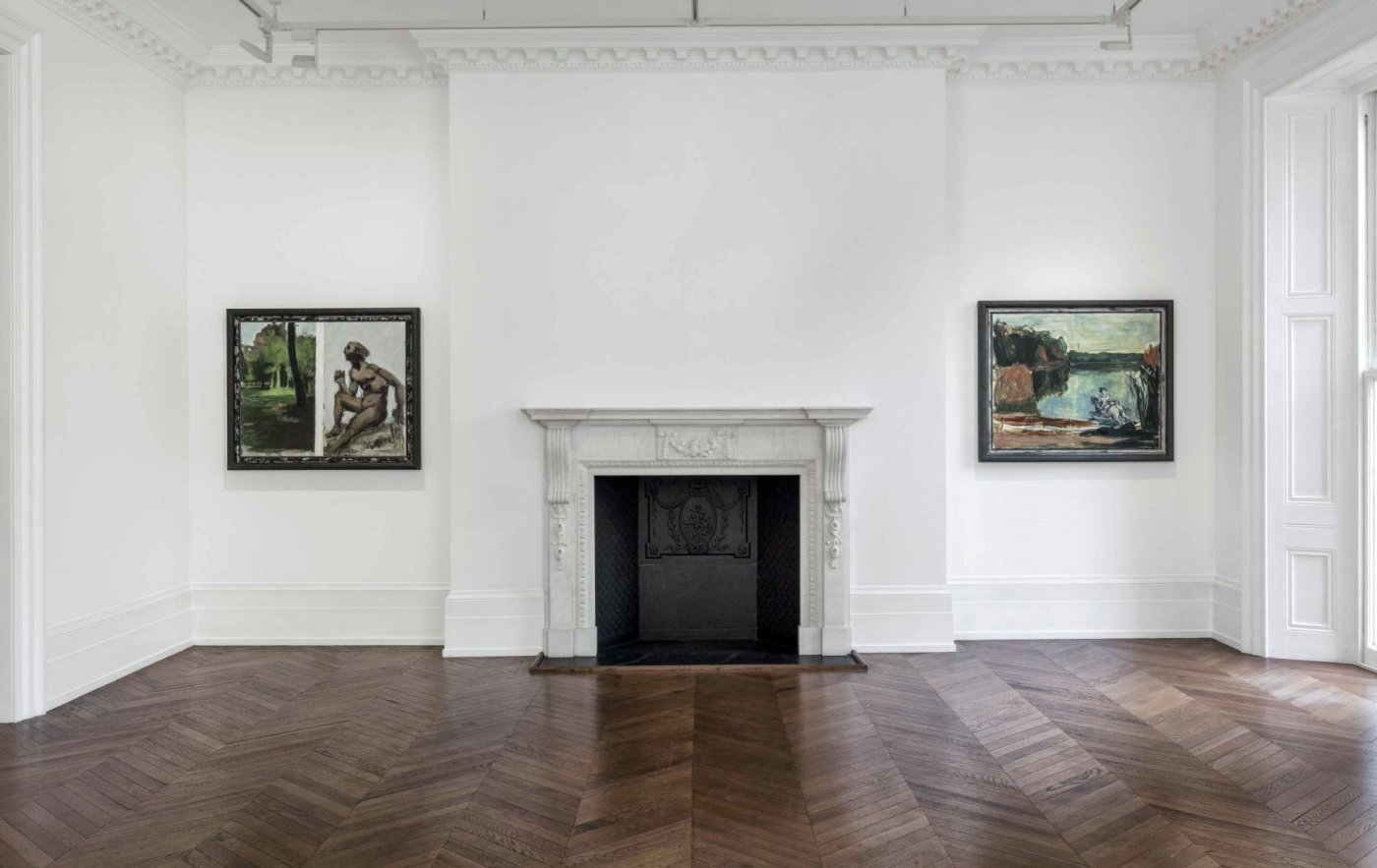 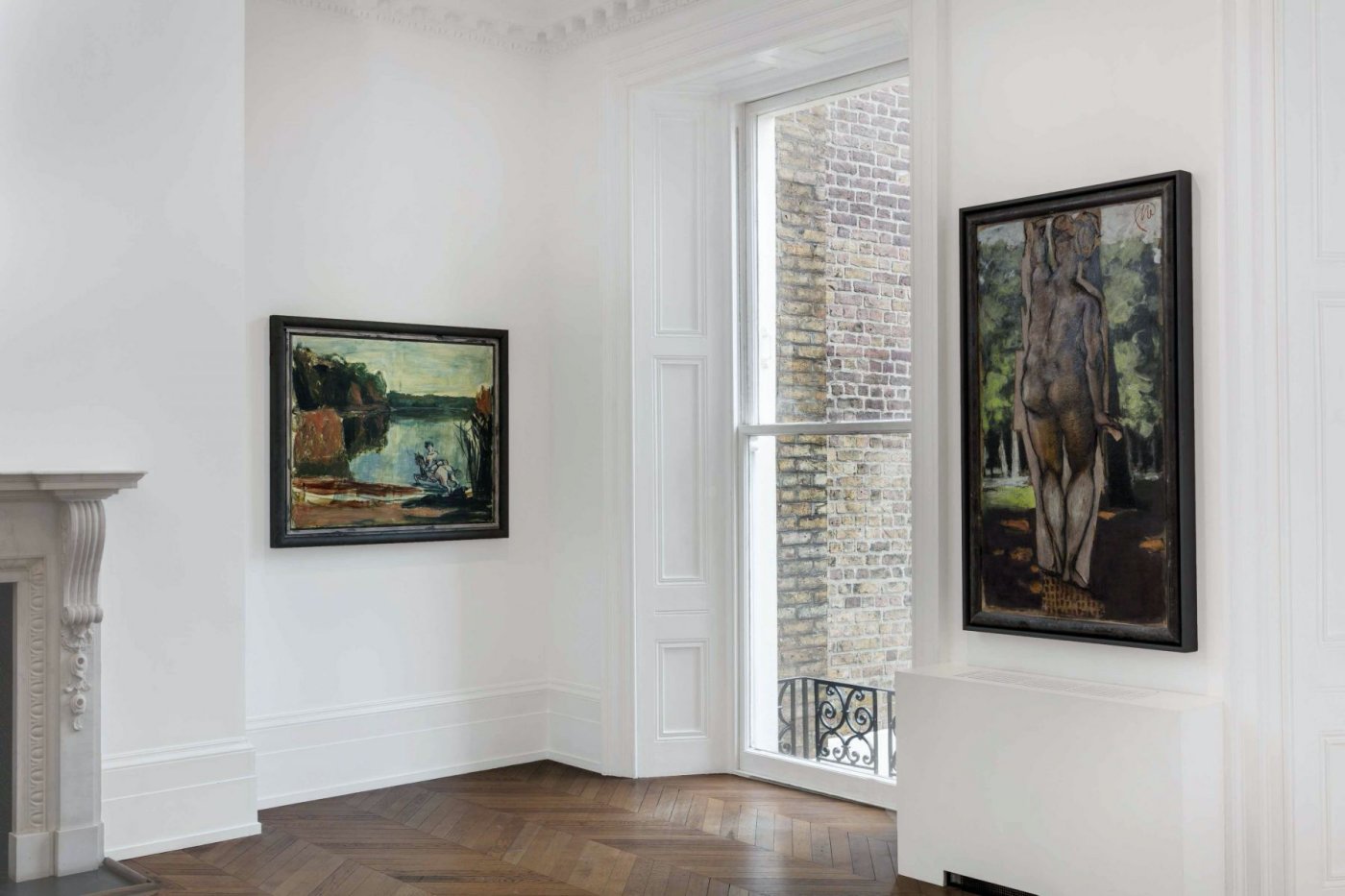 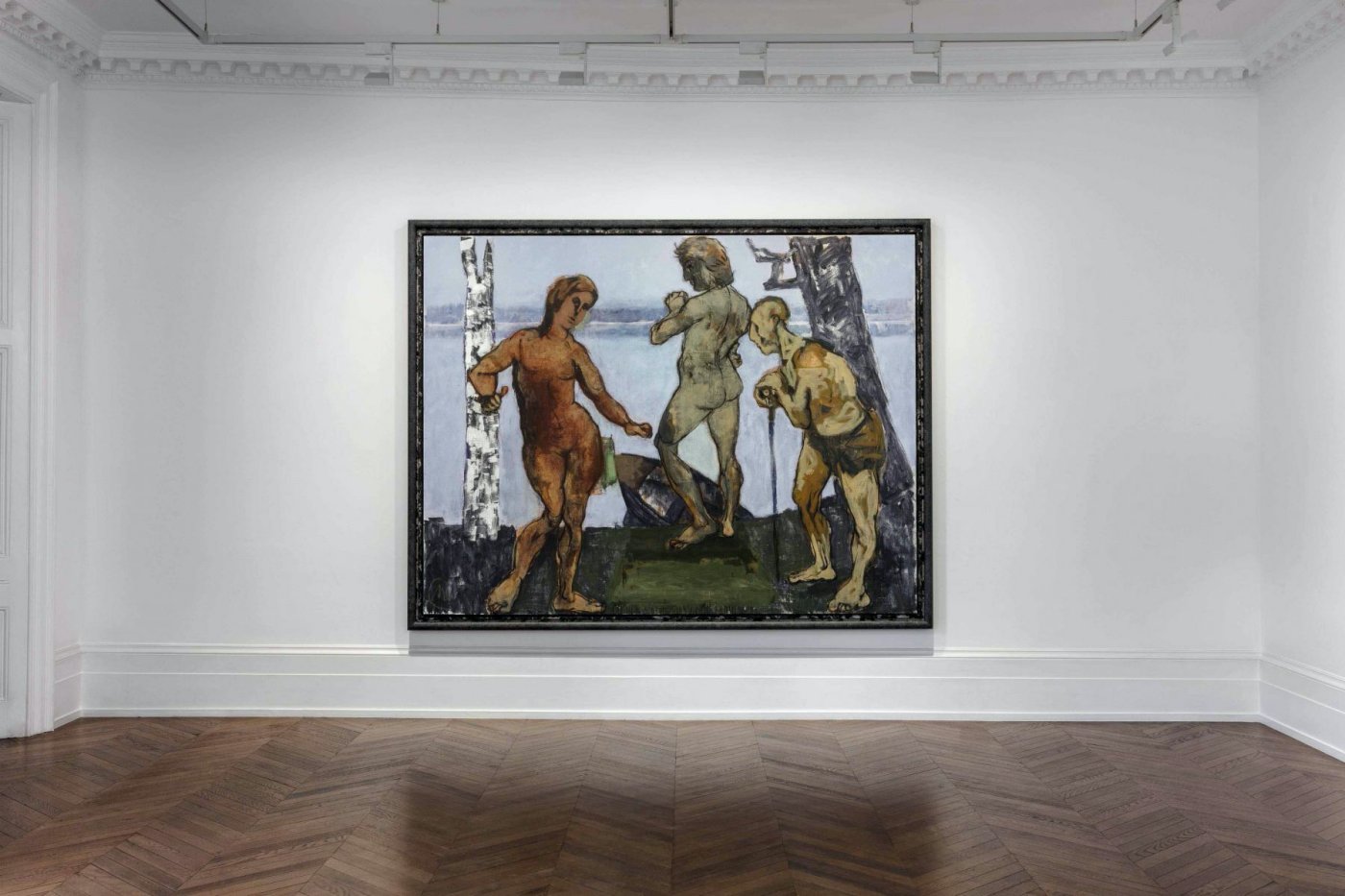 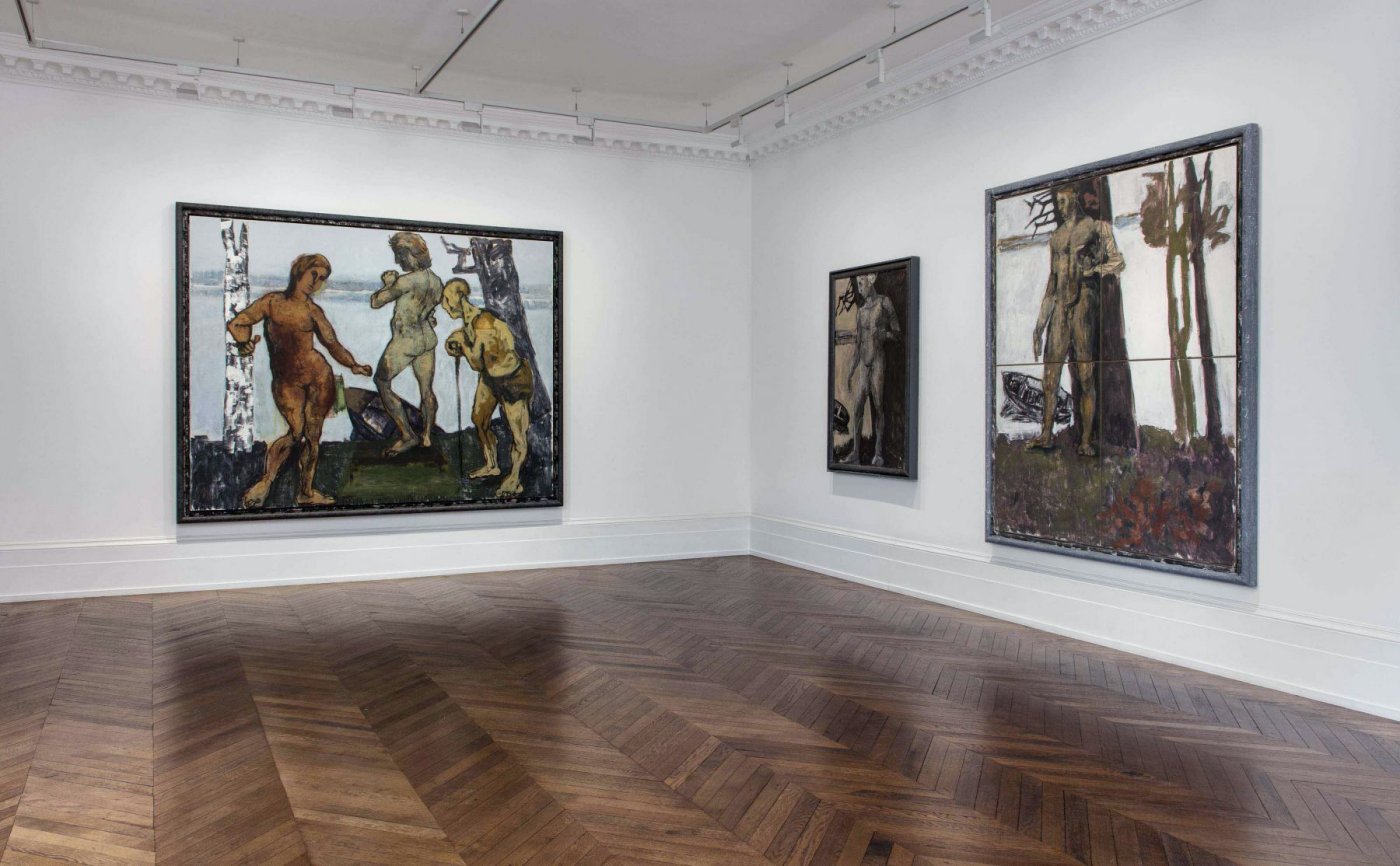 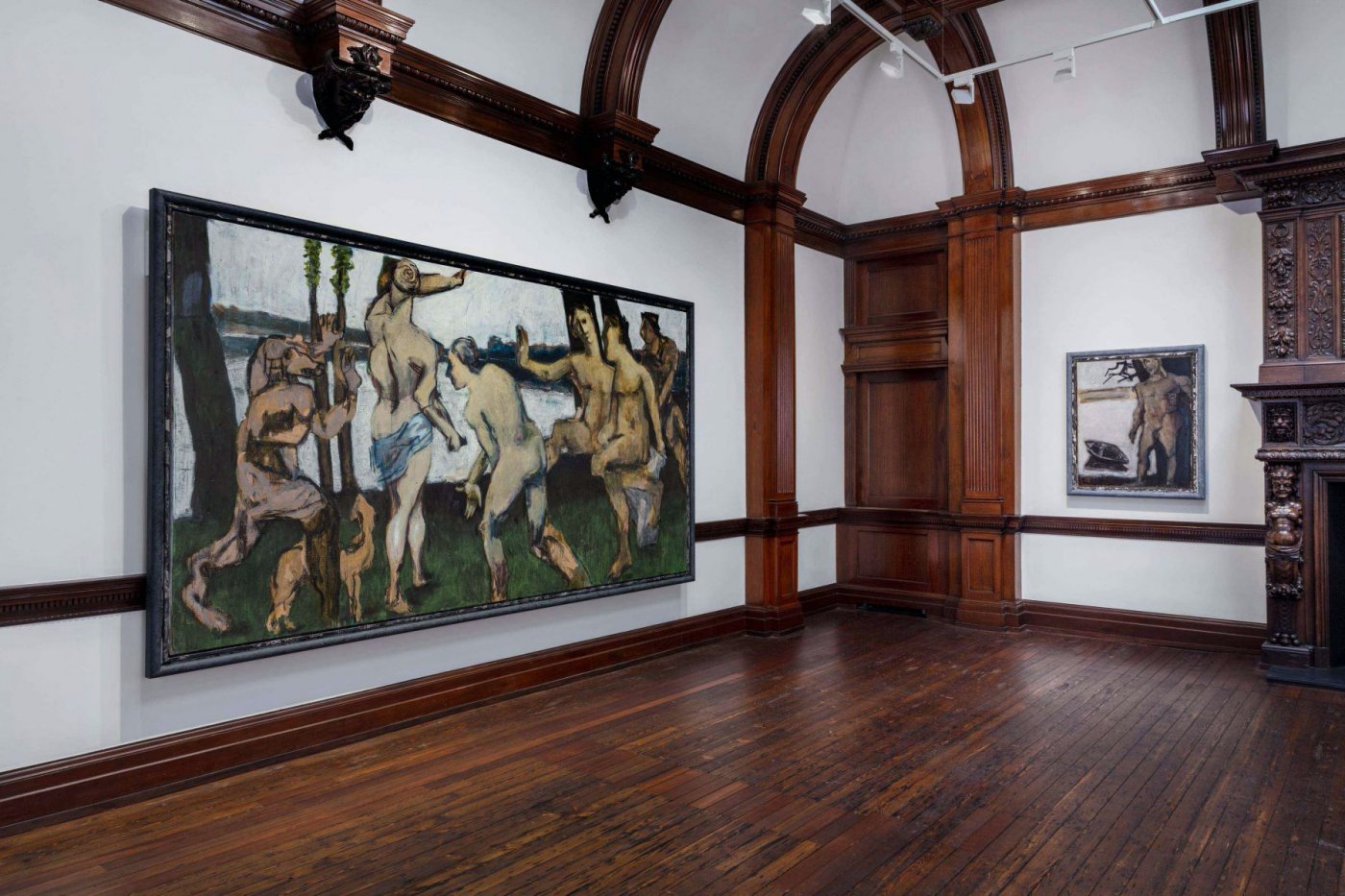 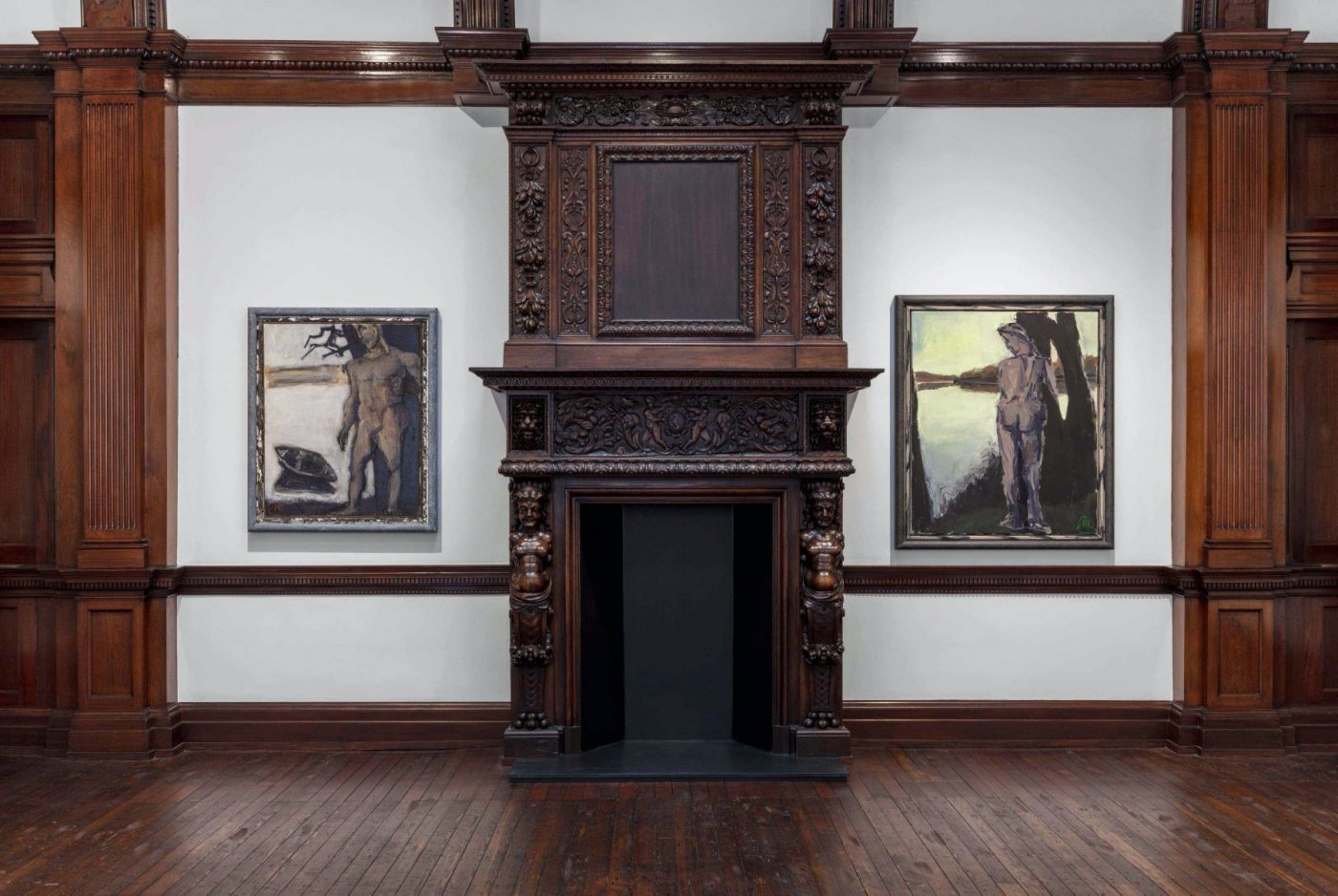 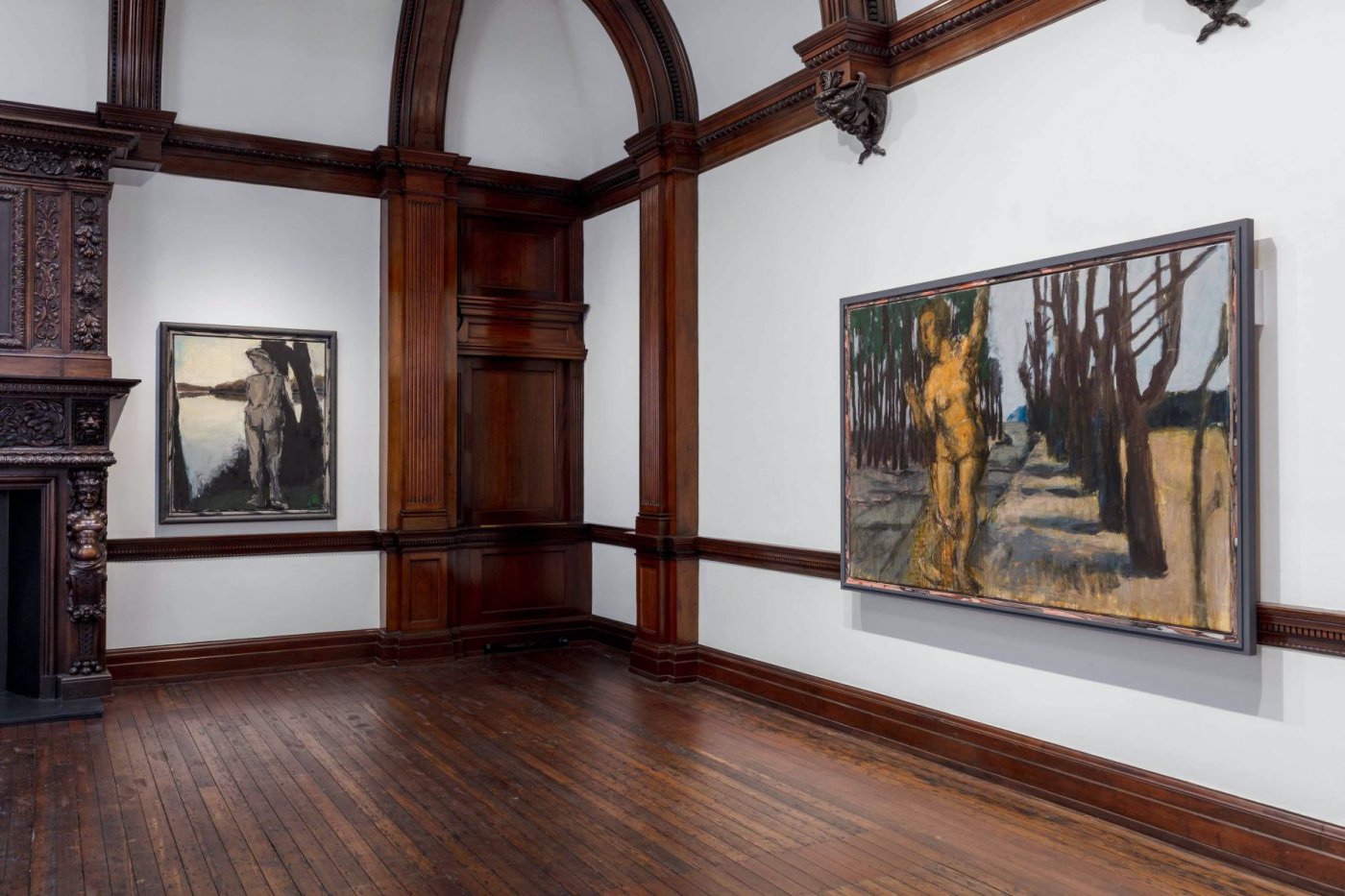 The art historian Eric Darragon has said that Lüpertz “is a contemporary artist who wants a future for his works and finds it by thinking about the past.” In this new body of work, Lüpertz returns to the theme of Arcadia, a classic, pastoral utopia. Figures are pulled from Italian Renaissance and Dutch Golden Age paintings, given identities as characters from Greek mythology and placed into idyllic landscapes, largely inspired by the surroundings of his studio in Märkisch Wilmersdorf, Germany. A veteran painter who has exhibited worldwide for nearly sixty years, Lüpertz continues to explore art history and classicism and introduce new materials and methods in his oeuvre.