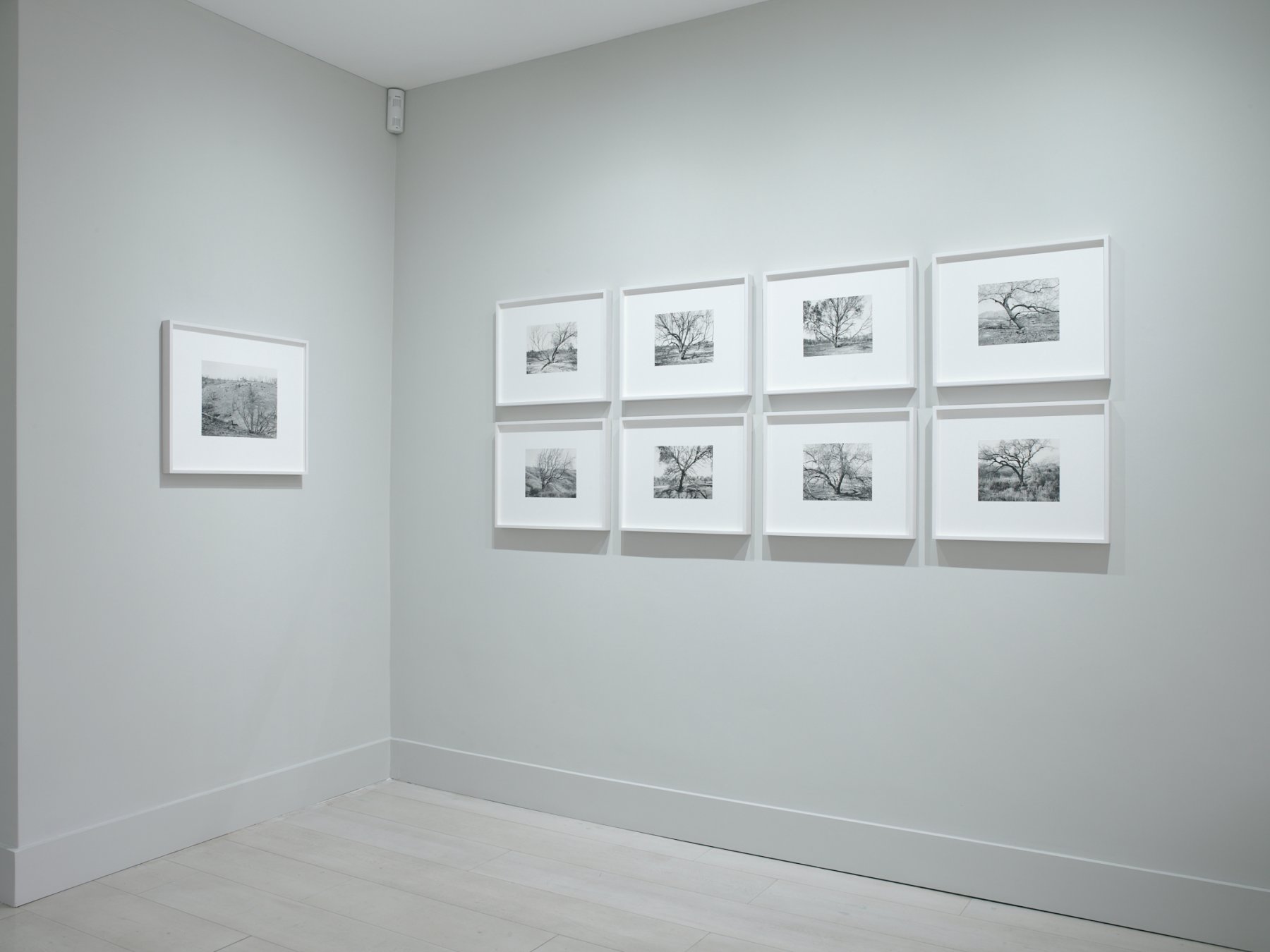 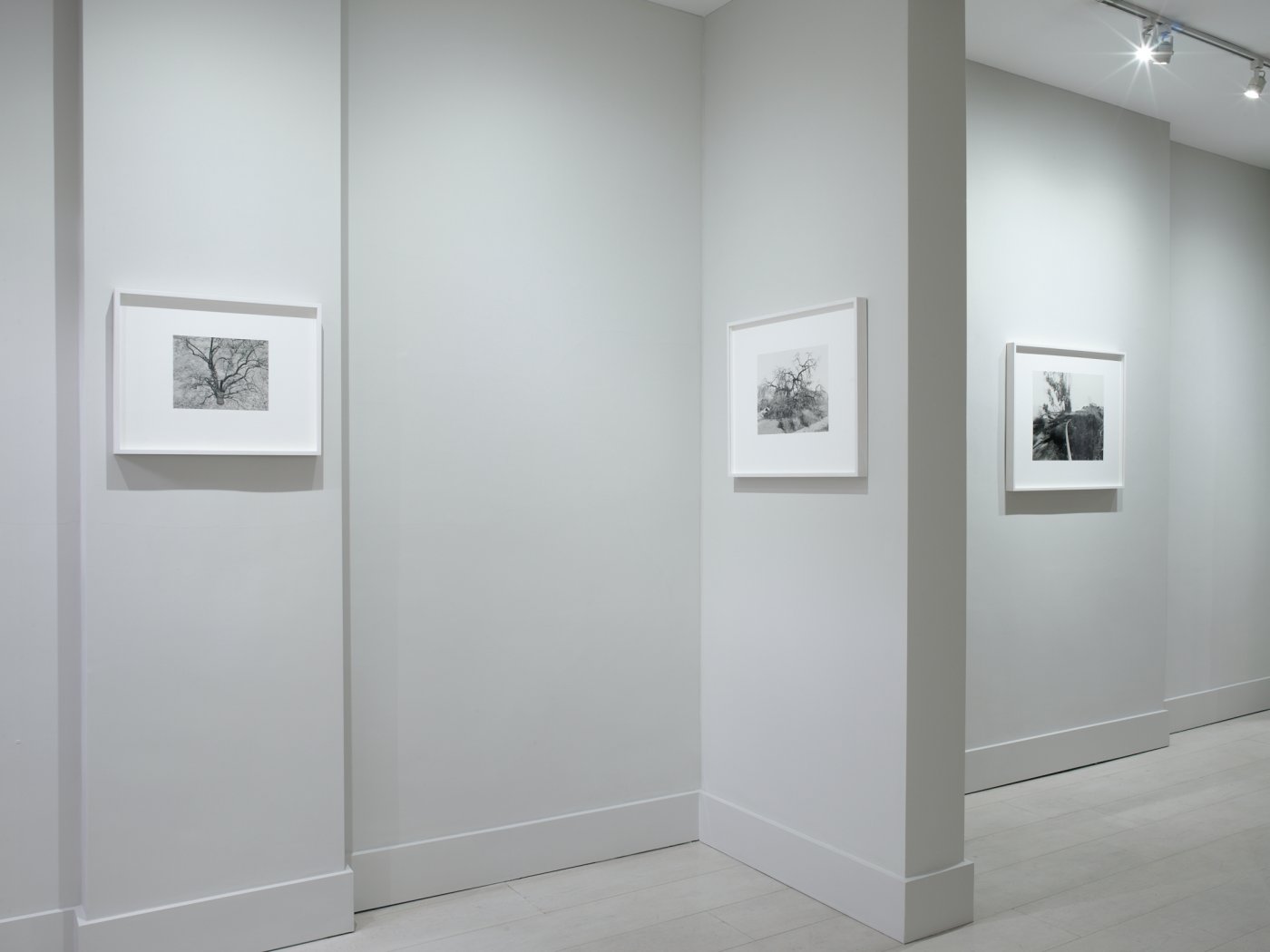 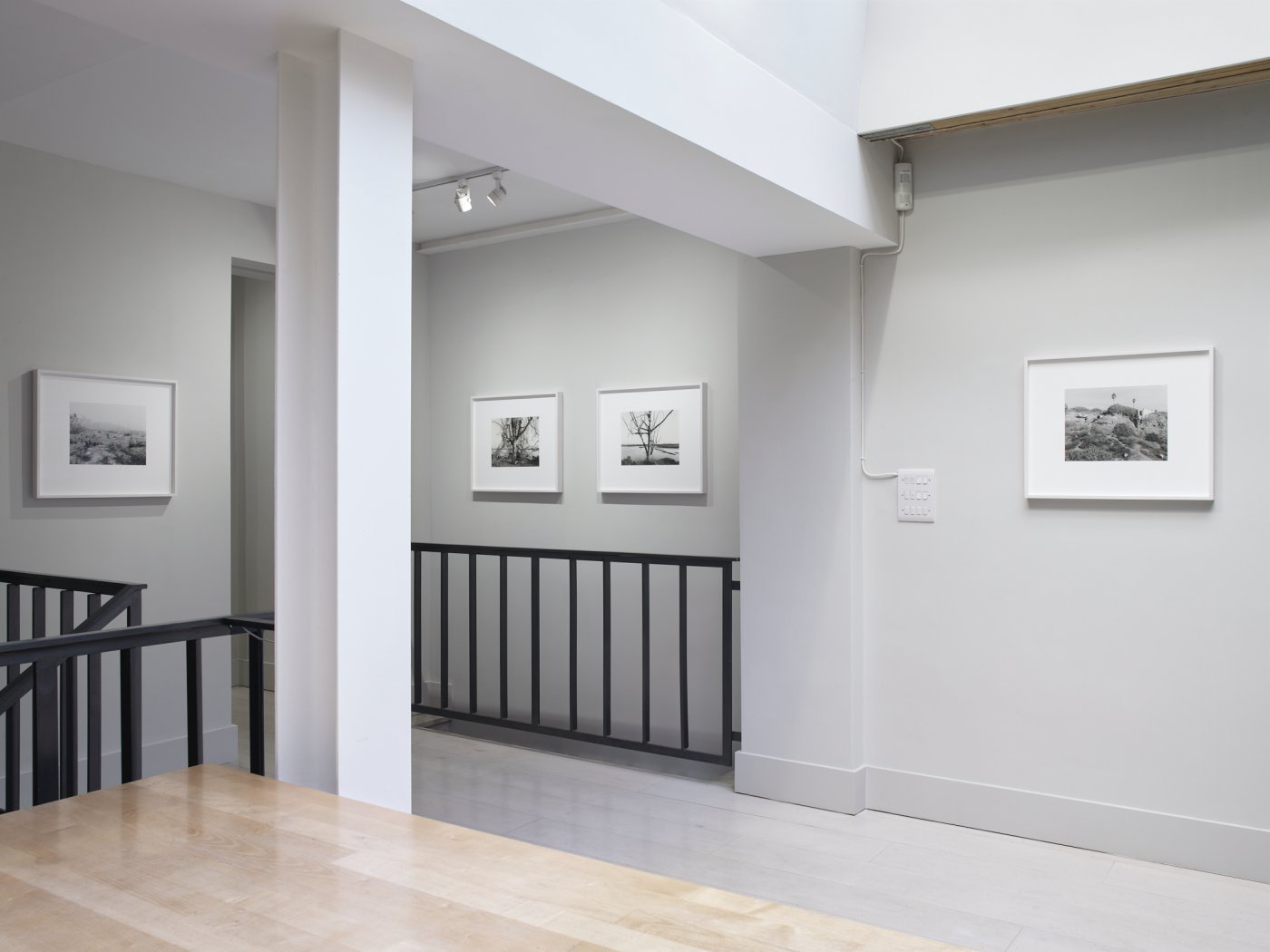 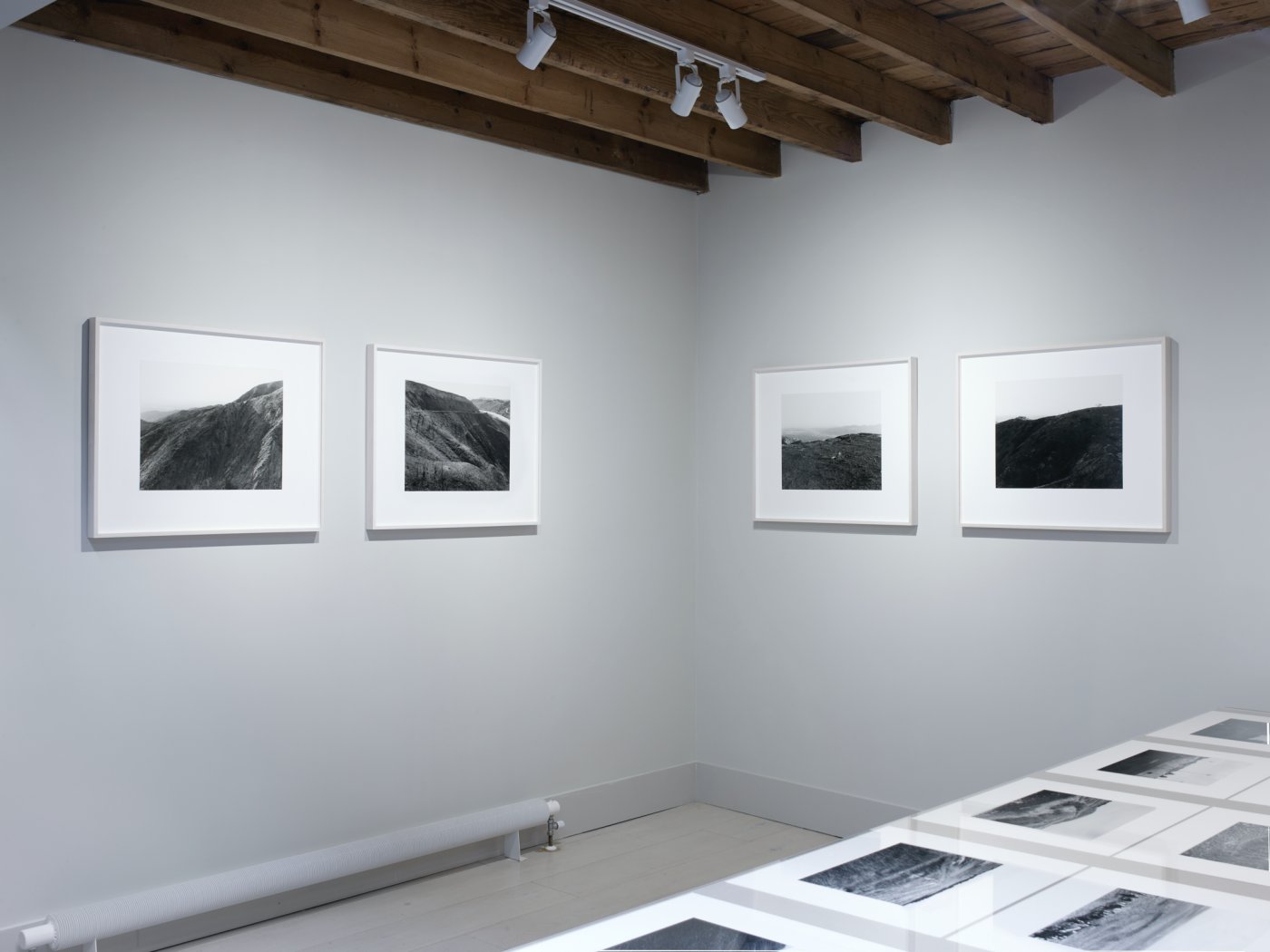 Mark Ruwedel’s new exhibition at Large Glass is a selection of photographs taken from his in-progress epic Los Angeles: Landscapes of Four Ecologies, a work funded by a Guggenheim Fellowship awarded in 2014. At a time when predictions of climate catastrophe are becoming ever more frequent, these gelatin silver prints, hand printed and mounted by the artist, feel especially timely as evidence of this moment of escalating consequences, and are imbued with – in Ruwedel’s words – a “tragic beauty”.

“When I say epic, I am thinking of a project that is almost too large and has porous boundaries, almost out of control,” says Ruwedel of the work. One might think also of fire, and of Los Angeles itself, sprawling, reaching, cultivated and uncultivated, the results of industry spreading uncontained.

Known primarily as a Western landscape photographer, LA-based Mark Ruwedel has acknowledged a varied range of artistic influences from 19th Century photographers Carleton Watkins and Timothy H. O’Sullivan, as well as Earthworks artists such as Robert Smithson and Michael Heizer, to the New Topographics photographers.