Simon Lee Gallery presents the European premiere of New York-based artist Marilyn Minter’s video work My Cuntry, ’Tis of Thee (2018). This is the artist’s debut exhibition with the gallery and her first solo presentation in the UK in thirty years. 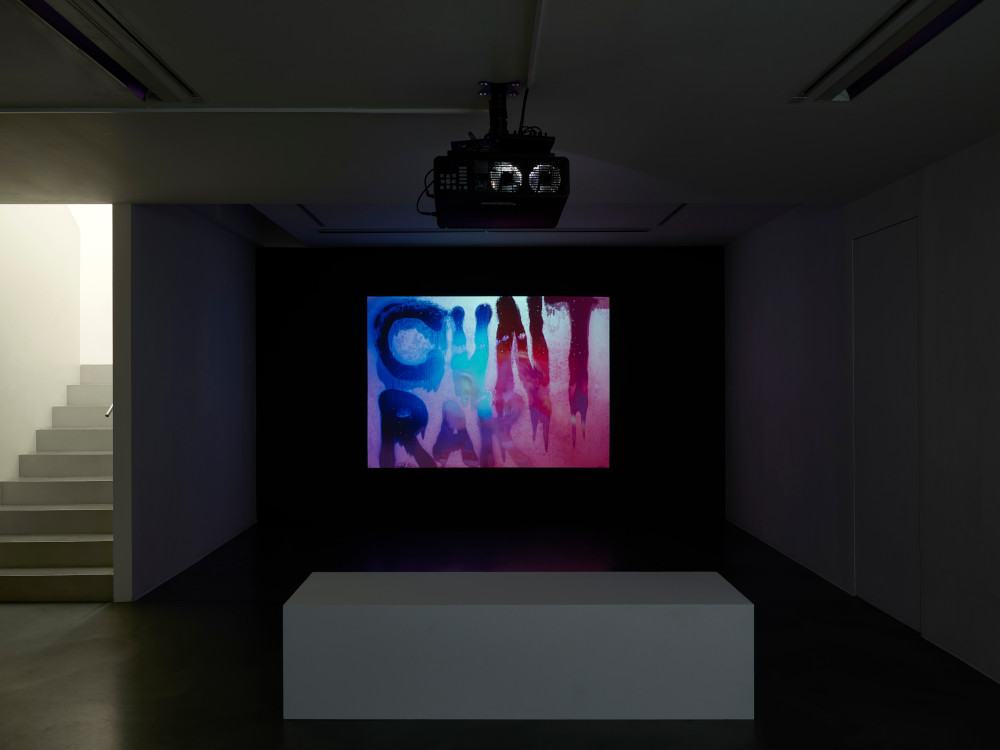 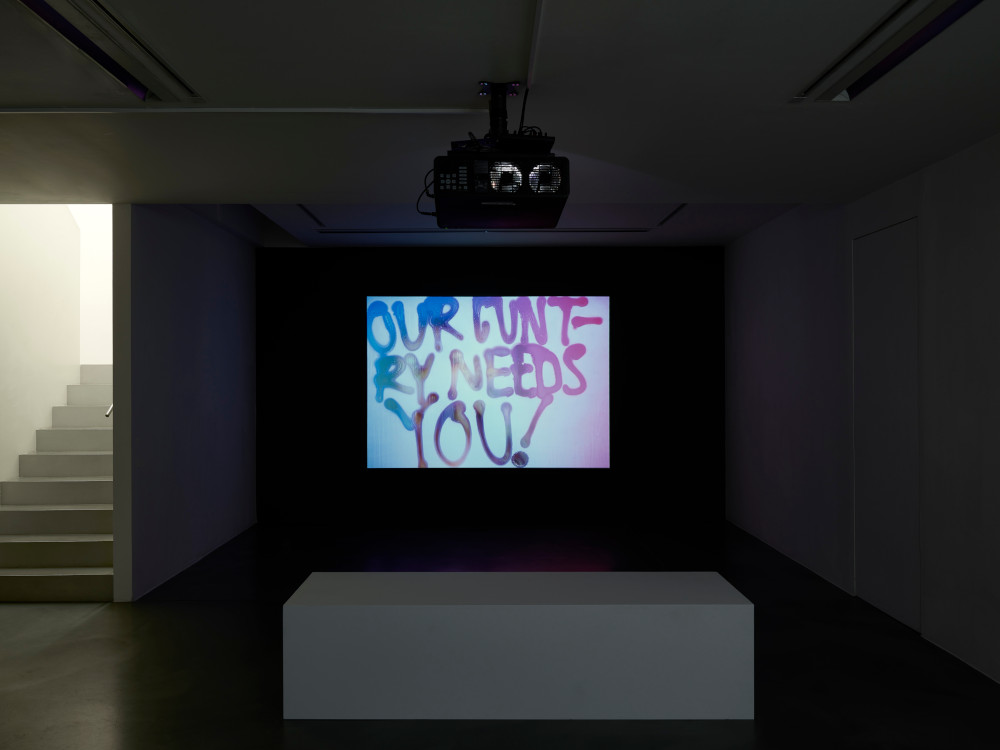 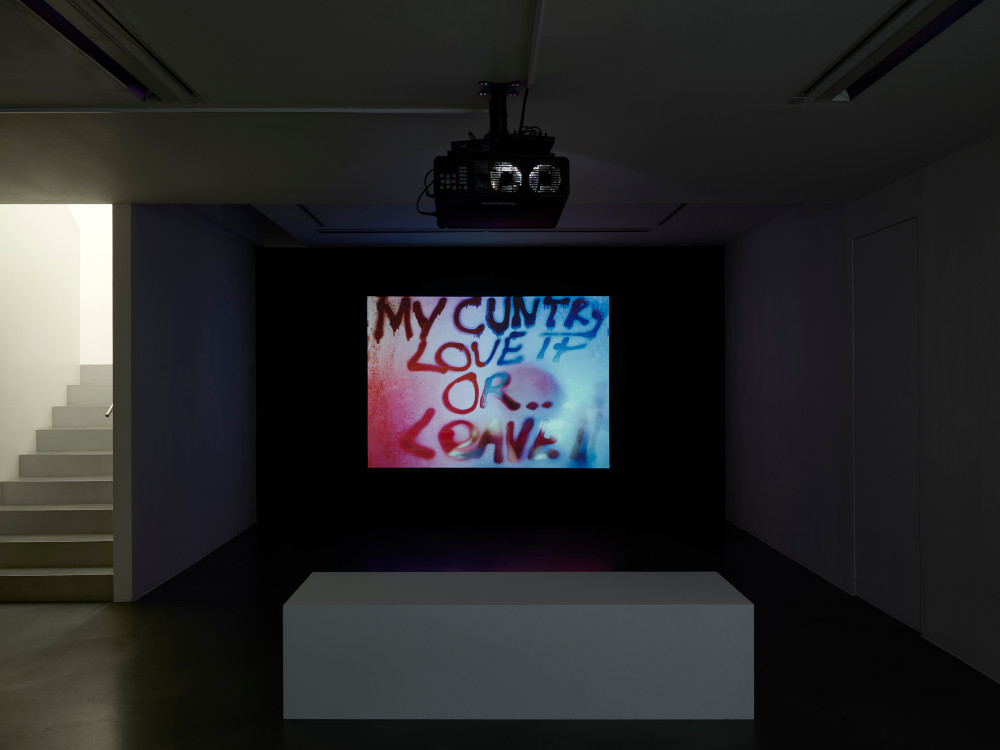 For nearly four decades, Minter’s provocative practice has dismantled the hierarchies of glamour, power, desire, beauty and sexuality that dominate contemporary consumer culture. Feminism and sexual politics provide the context for a body of work that encompasses painting, photography and video, amongst other visual and political tactics, in the creation of alluring images that unpack strategies of seduction appropriated from the media.

Minter’s hyper- realist paintings of magnified body parts in high-gloss enamel on metal explore the fetishistic representation of women’s bodies throughout the history of art and in visual culture while opening up new dialogues surrounding eroticism and agency.
In My Cuntry, ’Tis of Thee women write the word ‘cunt’ in various guises into condensation on a glass pane. Hidden by the semi-opacity of the steam, as the women articulate each letter their features are gradually revealed. Placing a word widely acknowledged as amongst the most offensive in the English language into the hands of each of the women in her video, Minter reclaims it from chauvinistic associations and rescues it from centuries of censorship and degradation. Although etymologically the word ‘cunt’ can be traced back to expressions relating to femininity, its meaning has been corrupted into a term of abuse that traces the misogyny inherent to Western culture’s attitude to female sexuality and the language with which it is described.