Marie Harnett: What Was My Own

Marie Harnett: What Was My Own 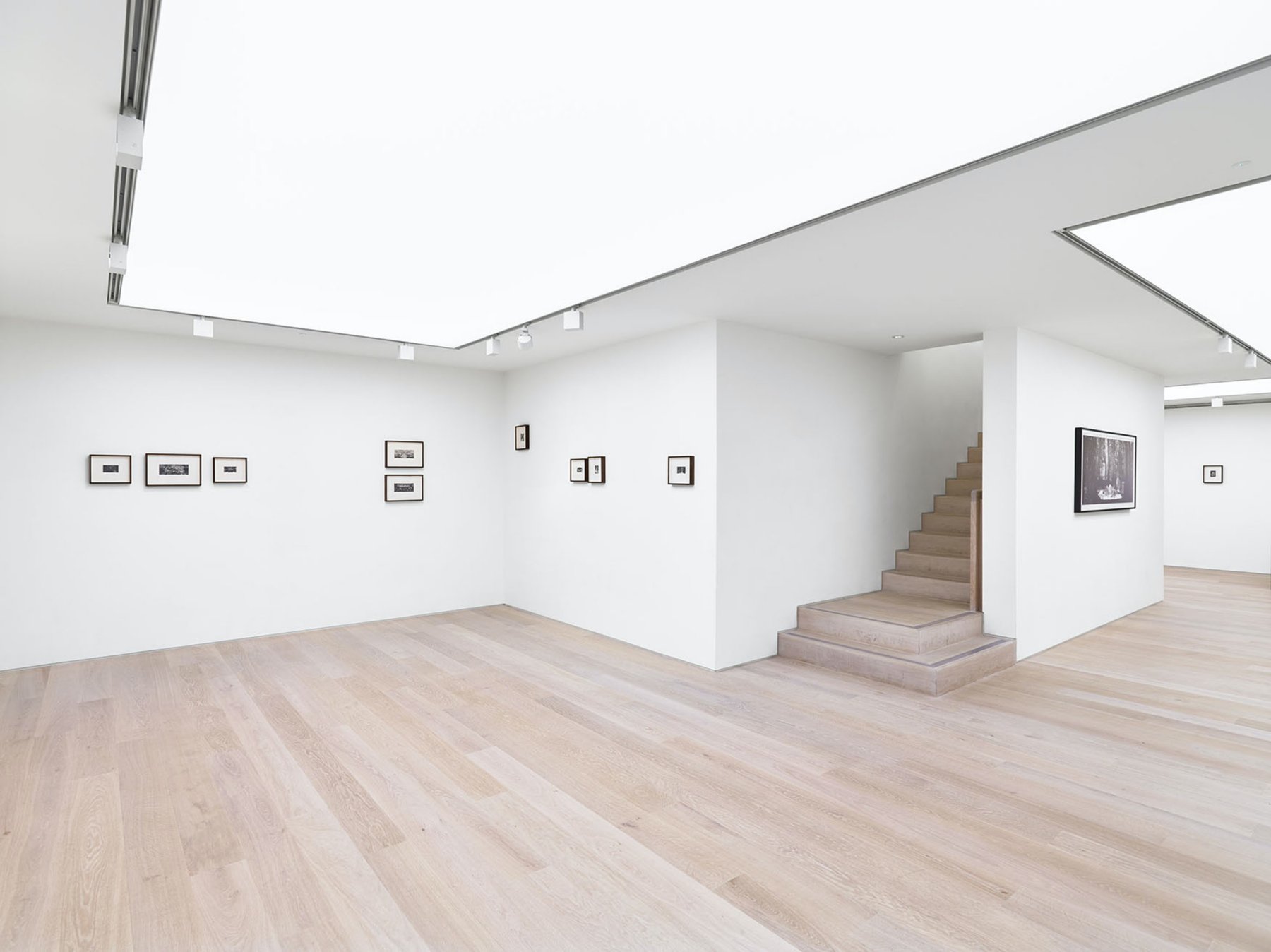 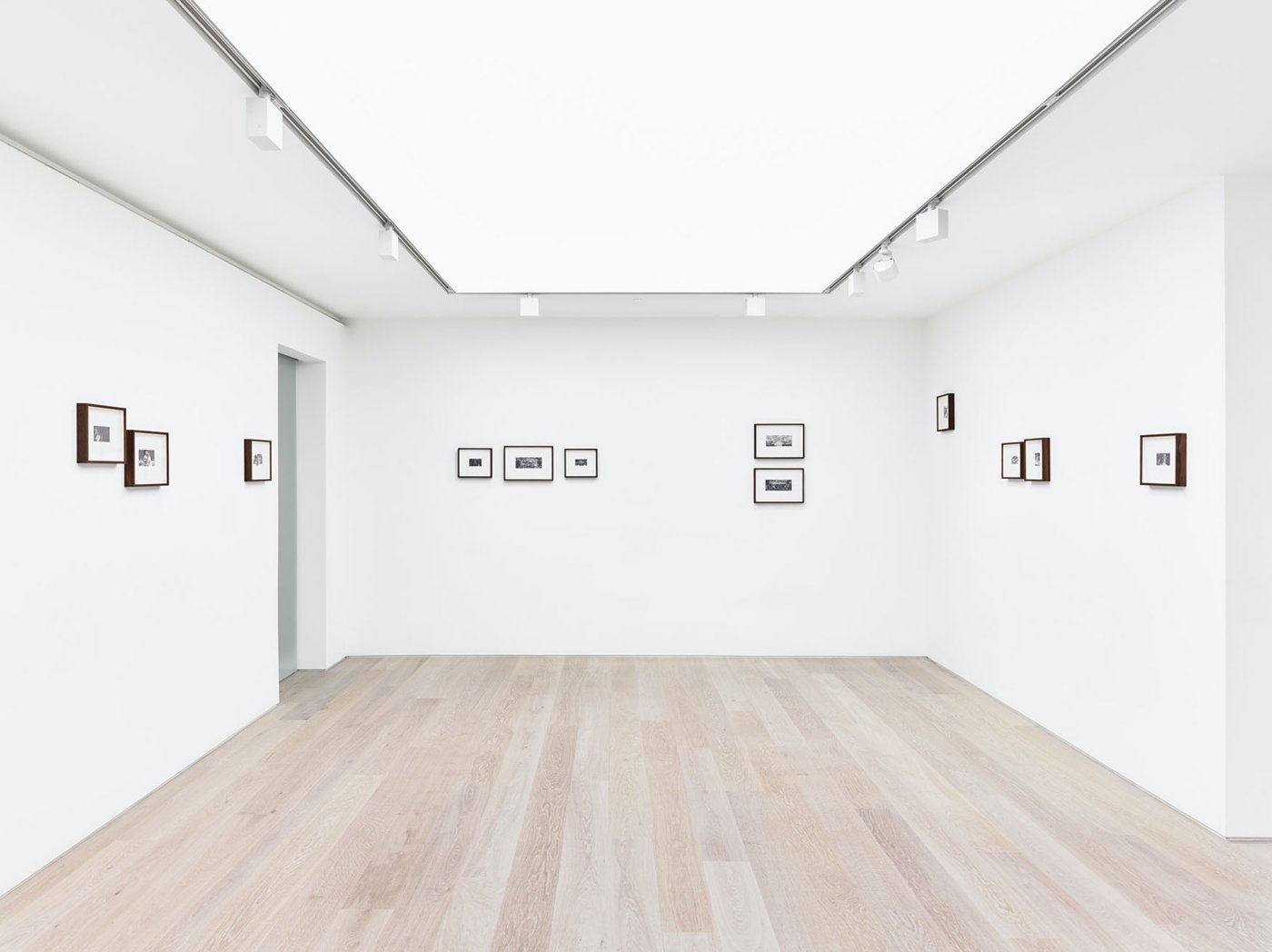 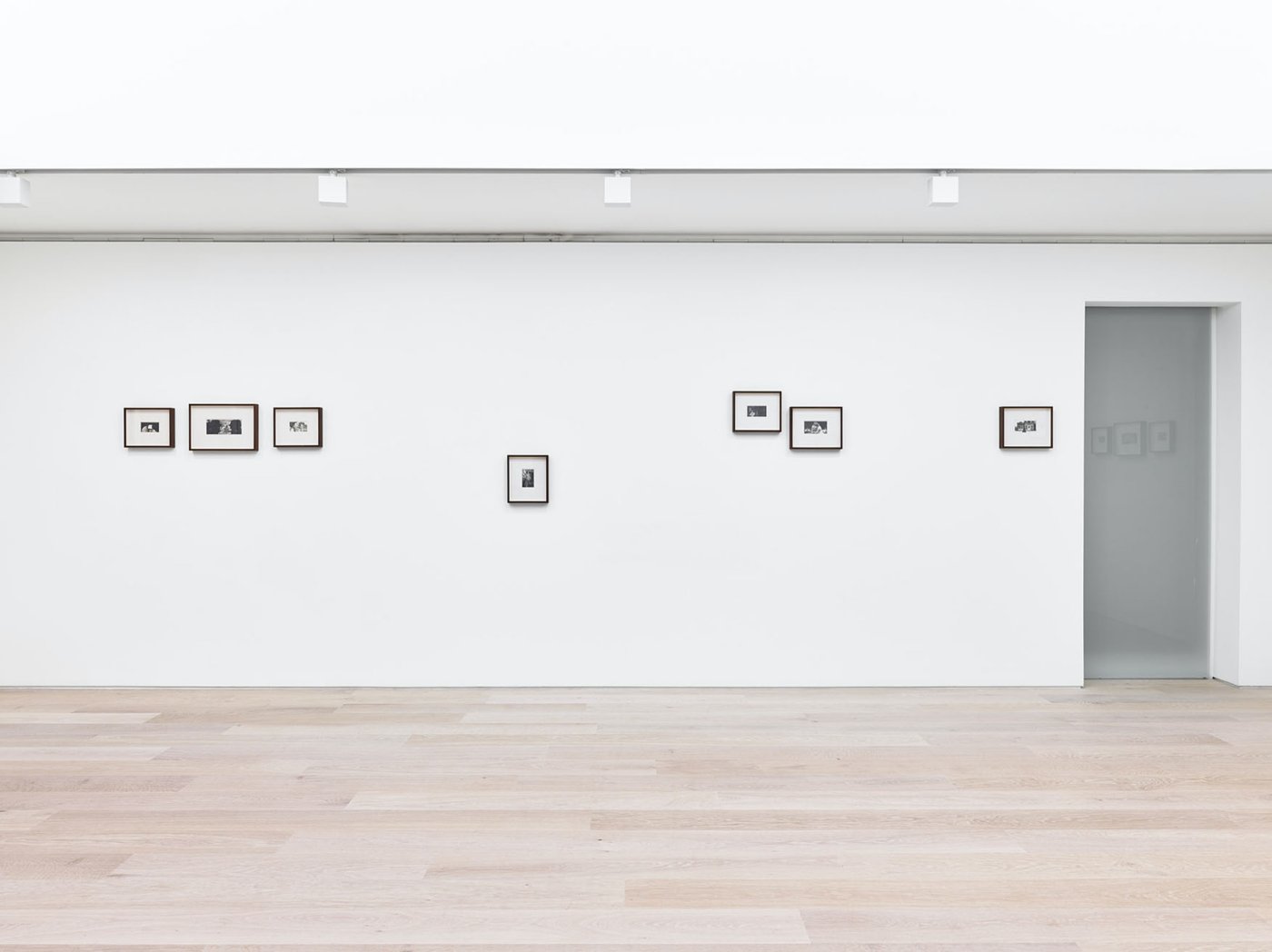 What Was My Own features over thirty new highly detailed, meticulous drawings, both large and minute in scale, derived from film stills. A sense of unease and melancholy pervades Harnett’s new work, as we are offered glimpses into scenes that present an emotion or history that is suddenly intimate and familiar to us.

The new drawings, completed last year whilst Harnett was living in both London and Norway, derive from period dramas. Scenes of domesticity, blossoming trees, baskets and platters, abundant with food, figures dancing, laughing and couples embracing are exhibited alongside images of vacant winterscapes, bare trees, extinguished candles, empty rooms, lonely figures and expressions of grief or sadness. Harnett’s skillful draughtsmanship and attention to detail sees her focus on every aspect of pose, light and texture of these described moments. Her process requires her to watch film trailers online without sound, frame by frame, until she finds inspiration. She removes the colour and takes the still out of its narrative context, suspending a moment in time.

In several drawings we appear to be witnessing a pause before or after an event. In What was My Own, 2020, and It’s Exactly as I Planned, 2020, we do not know if figures are turning away from or towards us. Do Not Speak It, 2020, depicts a woman who on first glance appears to be sleeping but the expression on her face indicates grief or pain. The perspective we are offered in each of the drawings suggests we are intruding on the scenes. In Change the World, 2020, a chaotic spectacle depicting a party, goes one step further. This large-scale drawing measuring almost 150 cm wide, which is full of life and energy, does not feature the faces of its figures. They have been obscured or removed completely, suggesting an undertone of darkness and unease.

Harnett continues this theme in new overlap drawings. This involves her taking two stills and superimposing one on top of the other. She uses her source imagery to create a unique image that takes on its own life and a new story. In She Broke the Rules, 2019, a large-scale drawing measuring over 150 cm wide, Harnett presents a couple picnicking in a forest, but not all is as it seems. Harnett comments; “Stills are layered atop each other, building in a false representation. The forest is actually a stage set. The figures are having a picnic, but the overlaying image is snowing. The drawing represents a sense of passing time, misremembering and lost love and pain.” Harnett adds surreal twists to her drawings, which have been inspired by the uncanny.

Harnett’s wider inspirations are drawn from varied sources. She cites Dutch seventeenth-century painting; Vermeer; Rubens; the German Romantics; Baroque painting; swooning figures from eighteenth-century classical art; Degas dancers; and the dreamlike elements from works by Dorothea Tanning and Dora Maar, amongst others, as influences on this new body of work.

What Was My Own is Harnett’s third solo exhibition at Cristea Roberts Gallery. In Summer 2019 Harnett completed a residency at The Josef and Anni Albers Foundation, Connecticut. Her work will feature in a forthcoming exhibition at Scottish National Gallery of Modern Art, Edinburgh. Other recent exhibitions include Städtische Galerie Bietigheim-Bissingen, Germany, and Haugesund Billedgalleri, Haugesund, Norway.

Marie Harnett: What Was My Own, installation view. Photo: Anna Arca Photography