Petzel is pleased to present Maria Lassnig: The Paris Years, 1960–68, an exhibition of paintings by the Austrian artist that have rarely been seen in the United States. On view at the gallery’s Chelsea location, the show, which includes over 20 important works developed in Lassnig’s studio on rue de Begnolet, covers Lassnig’s formative years in the City of Light. 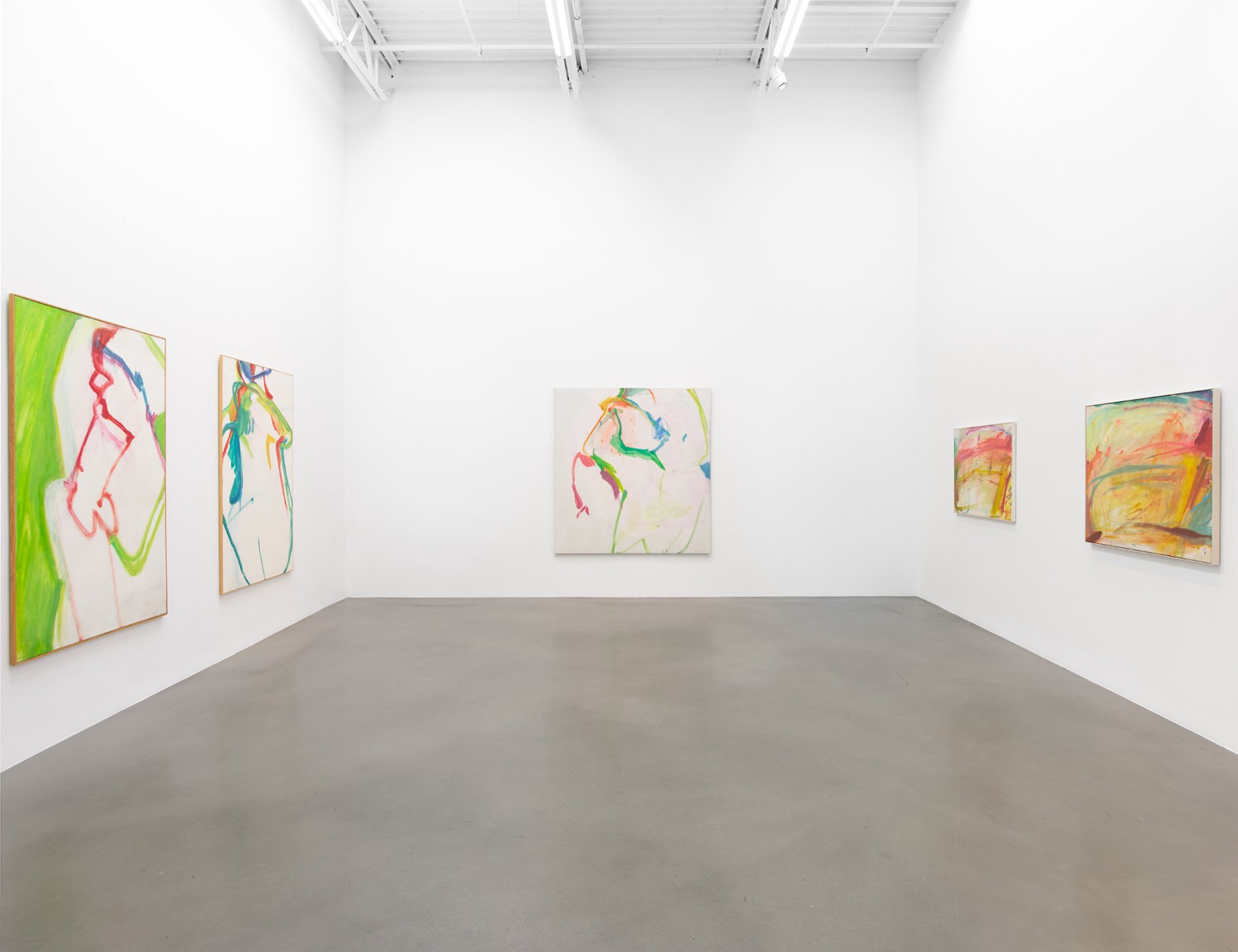 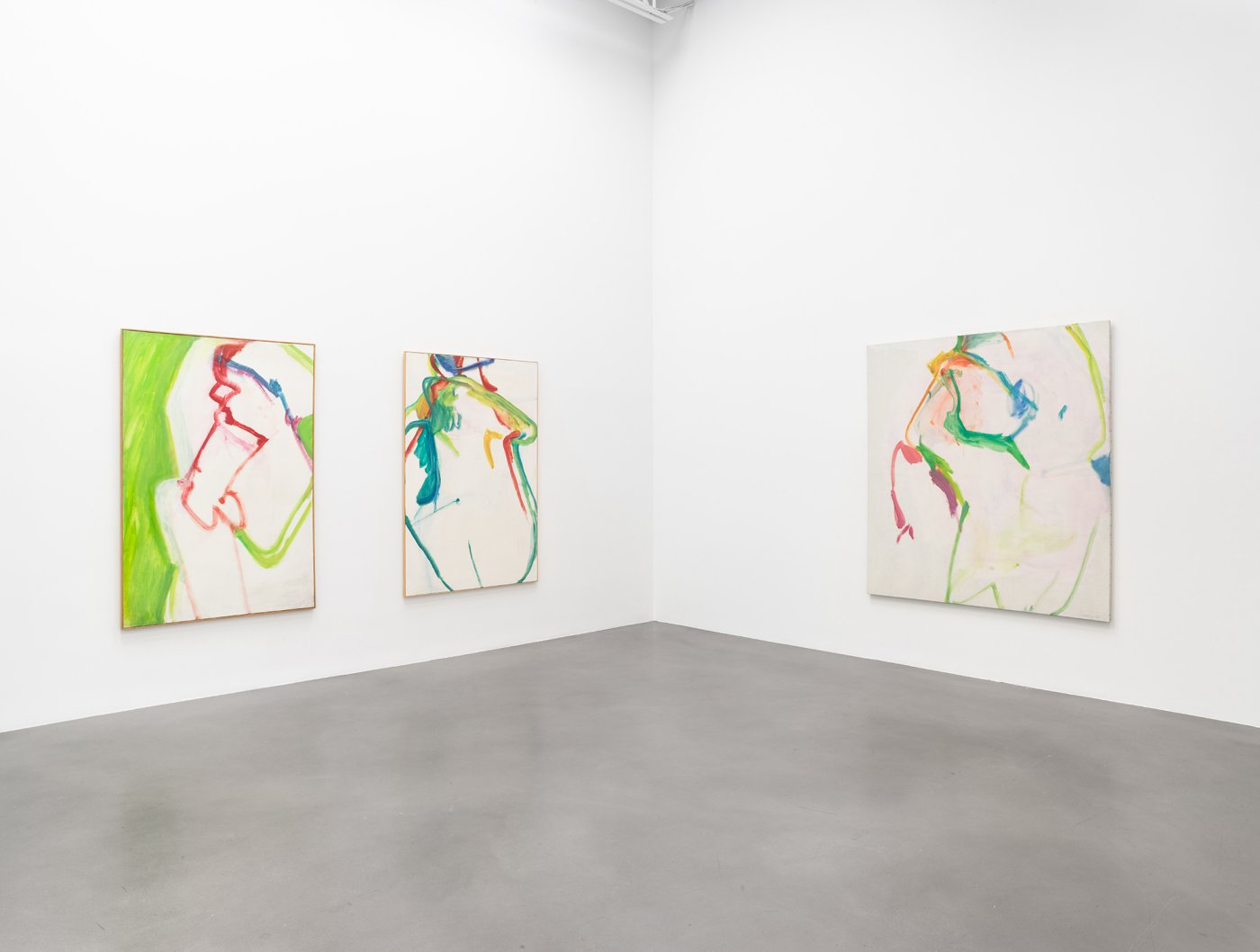 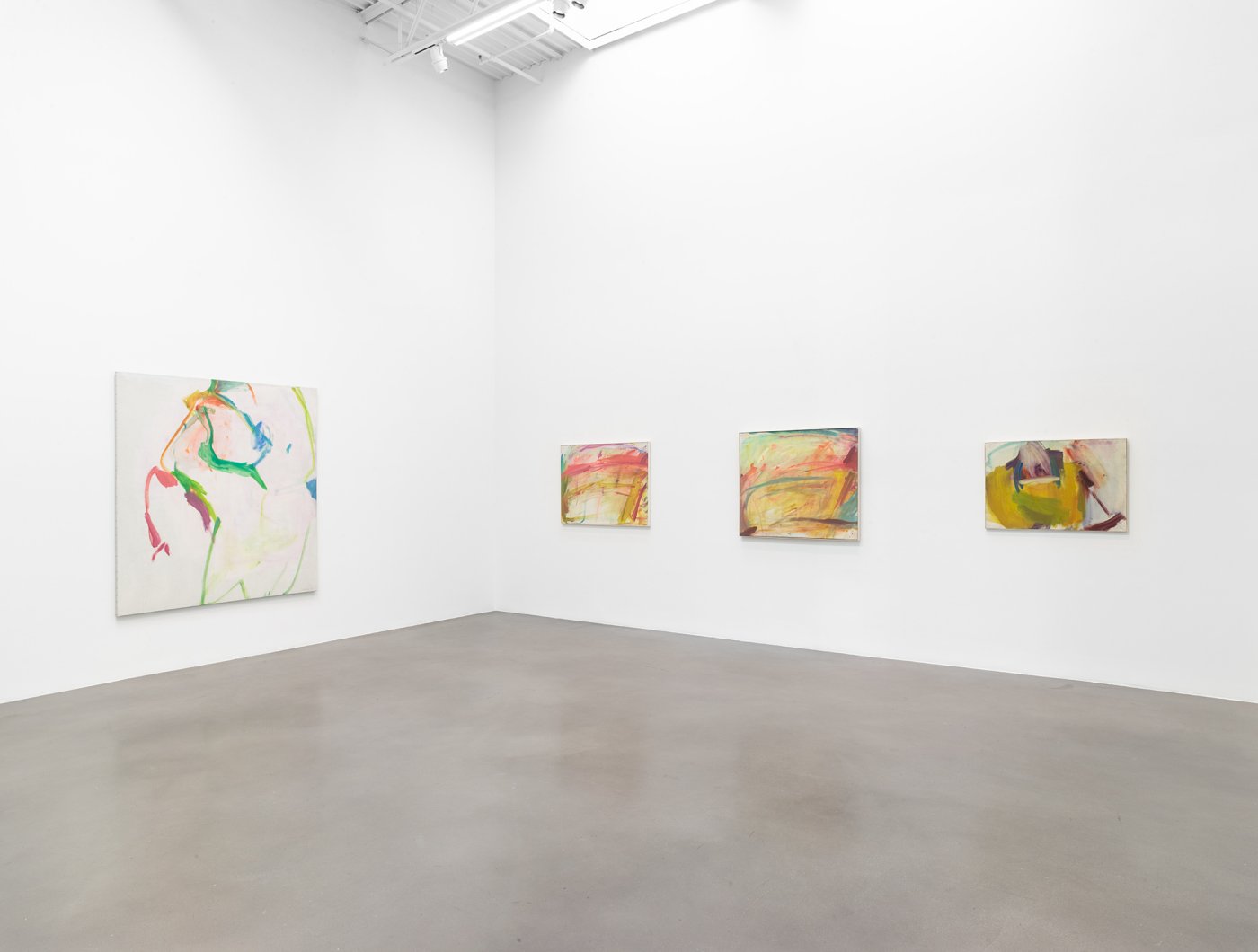 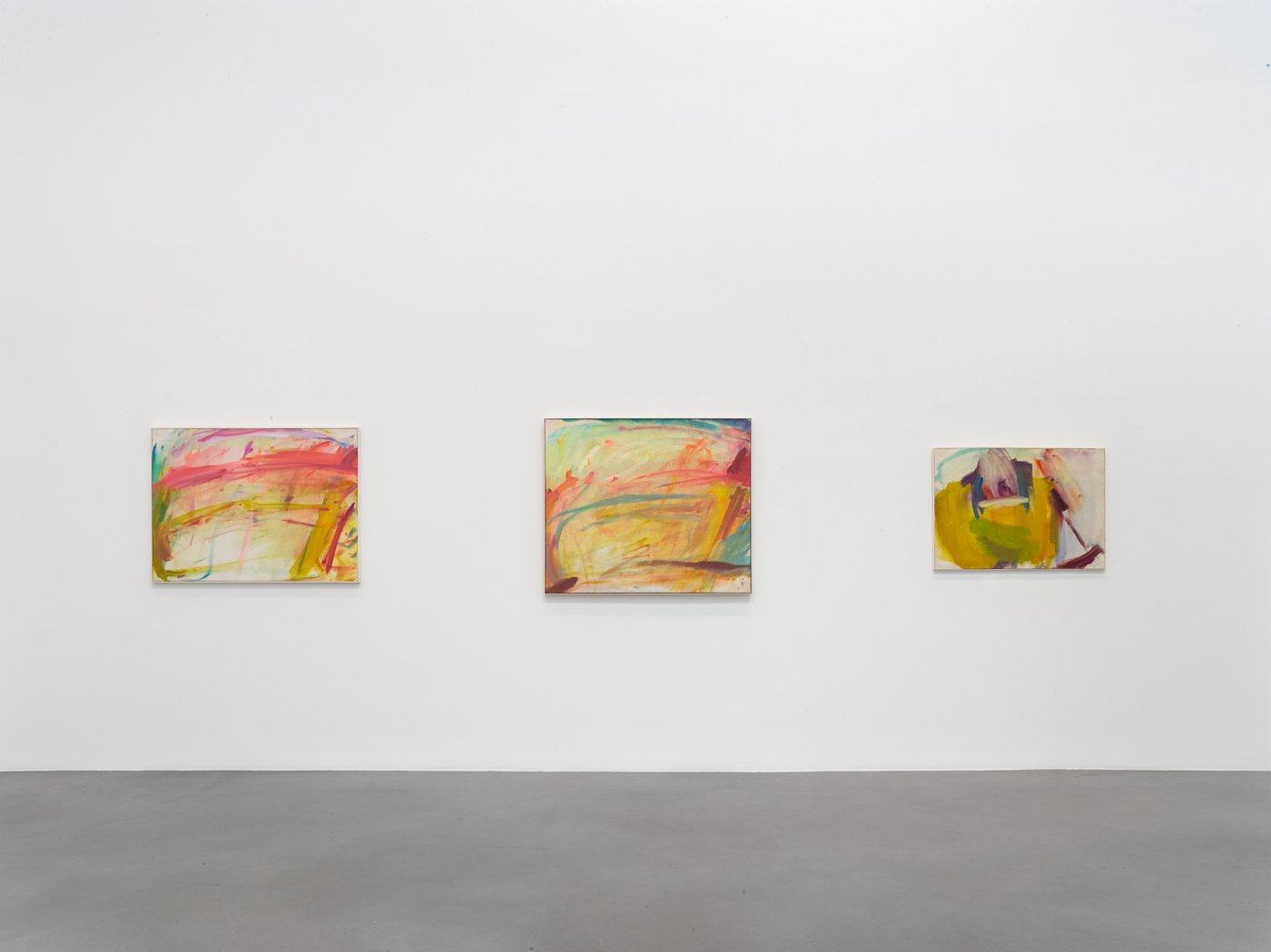 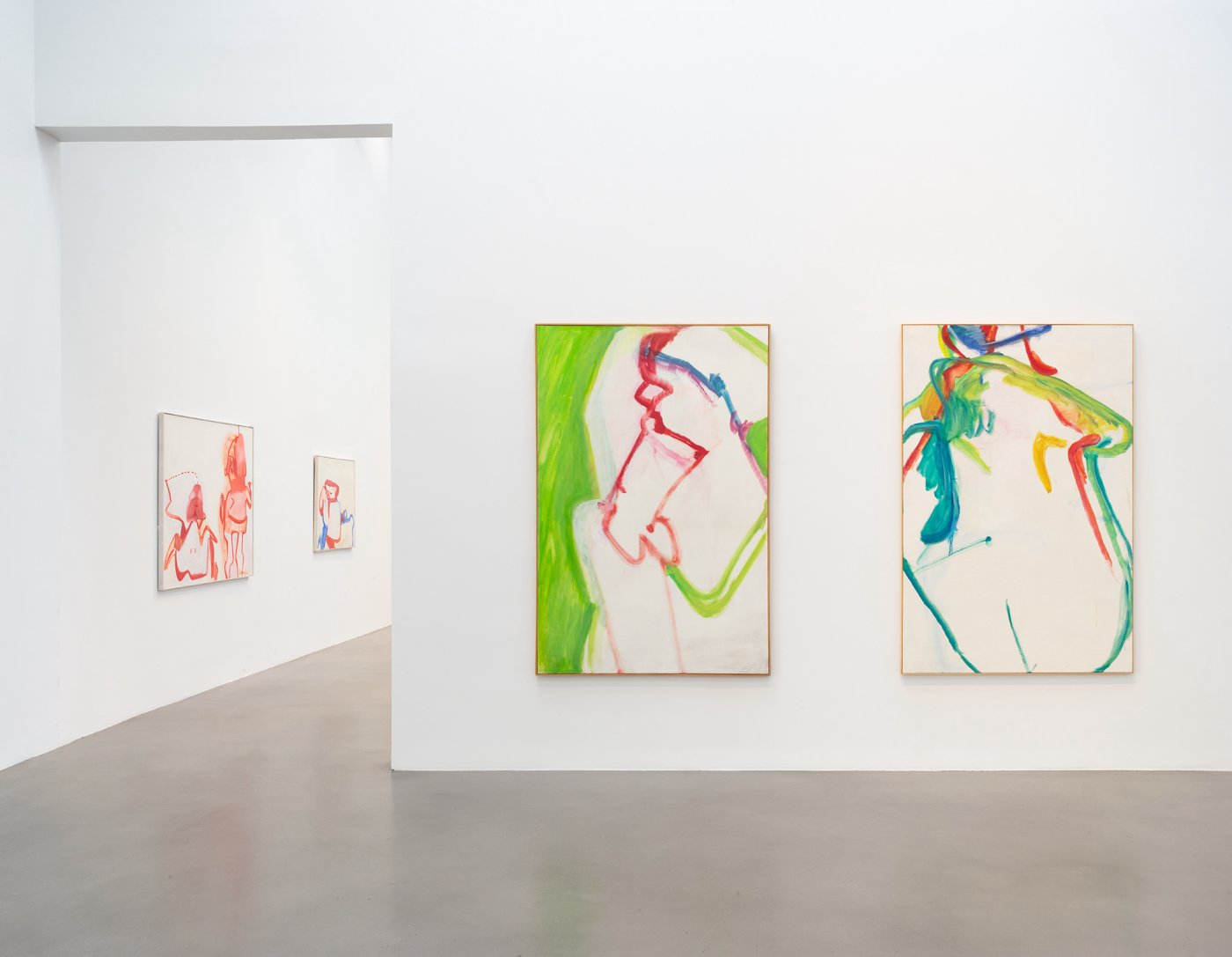 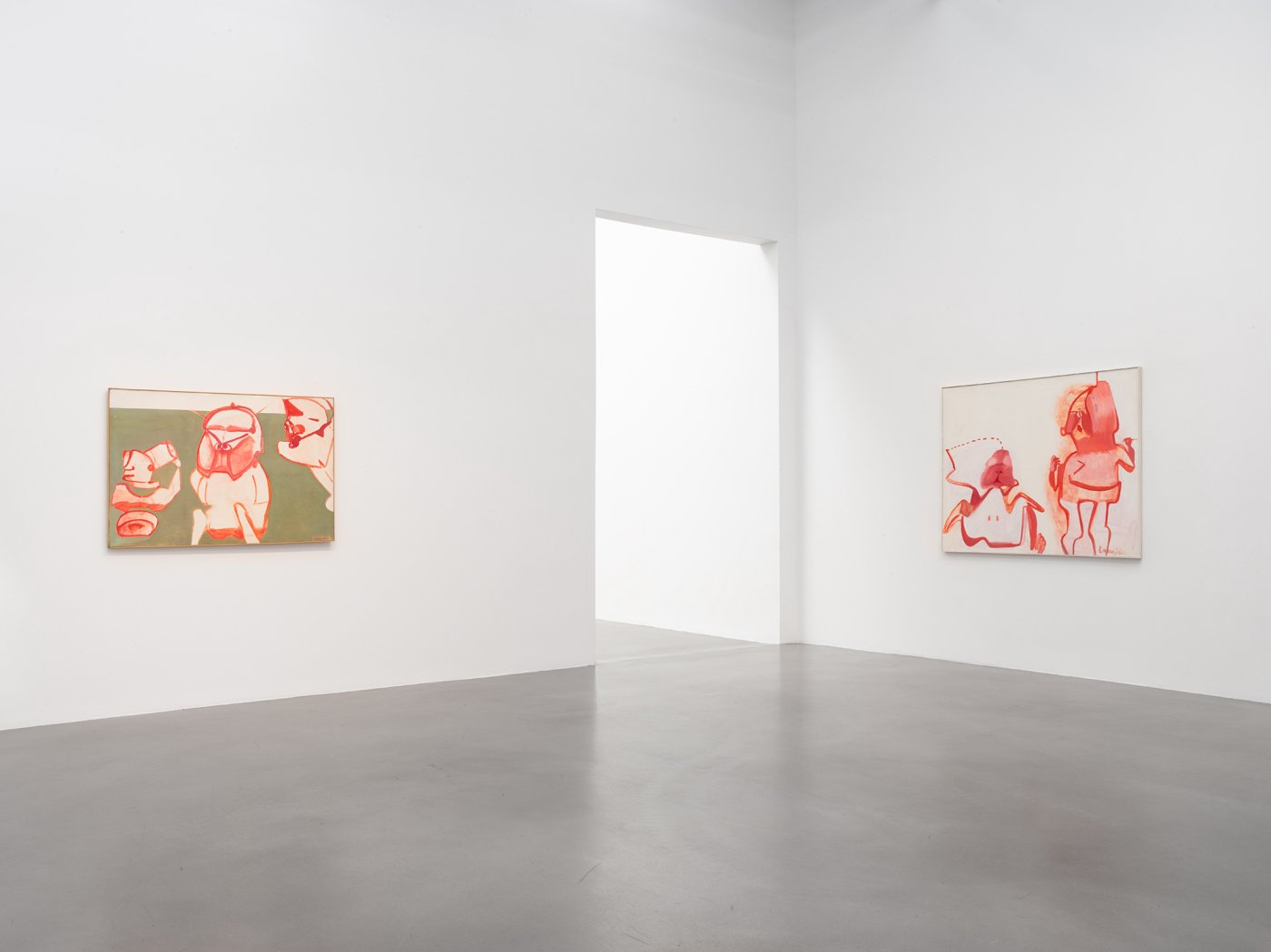 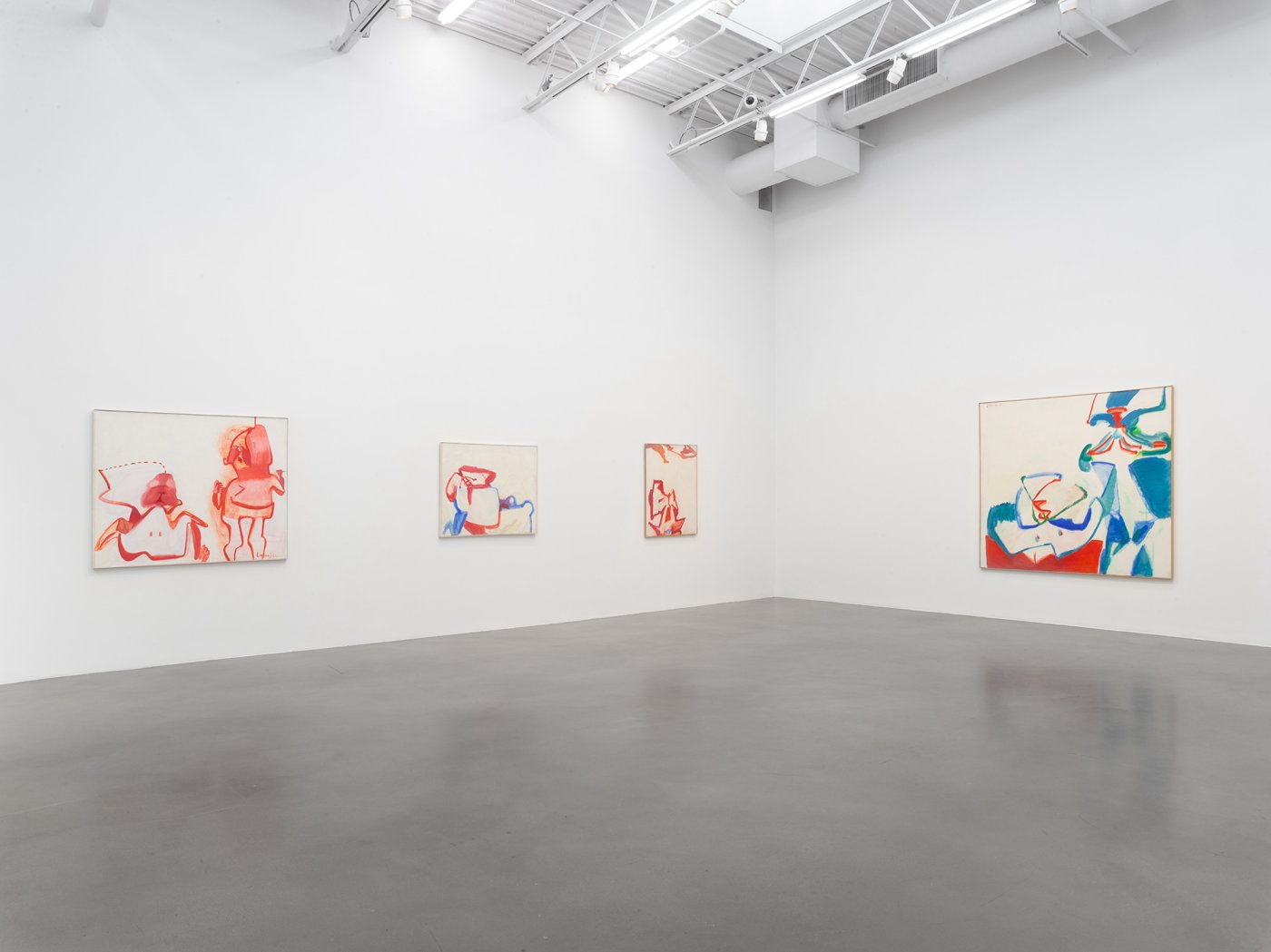 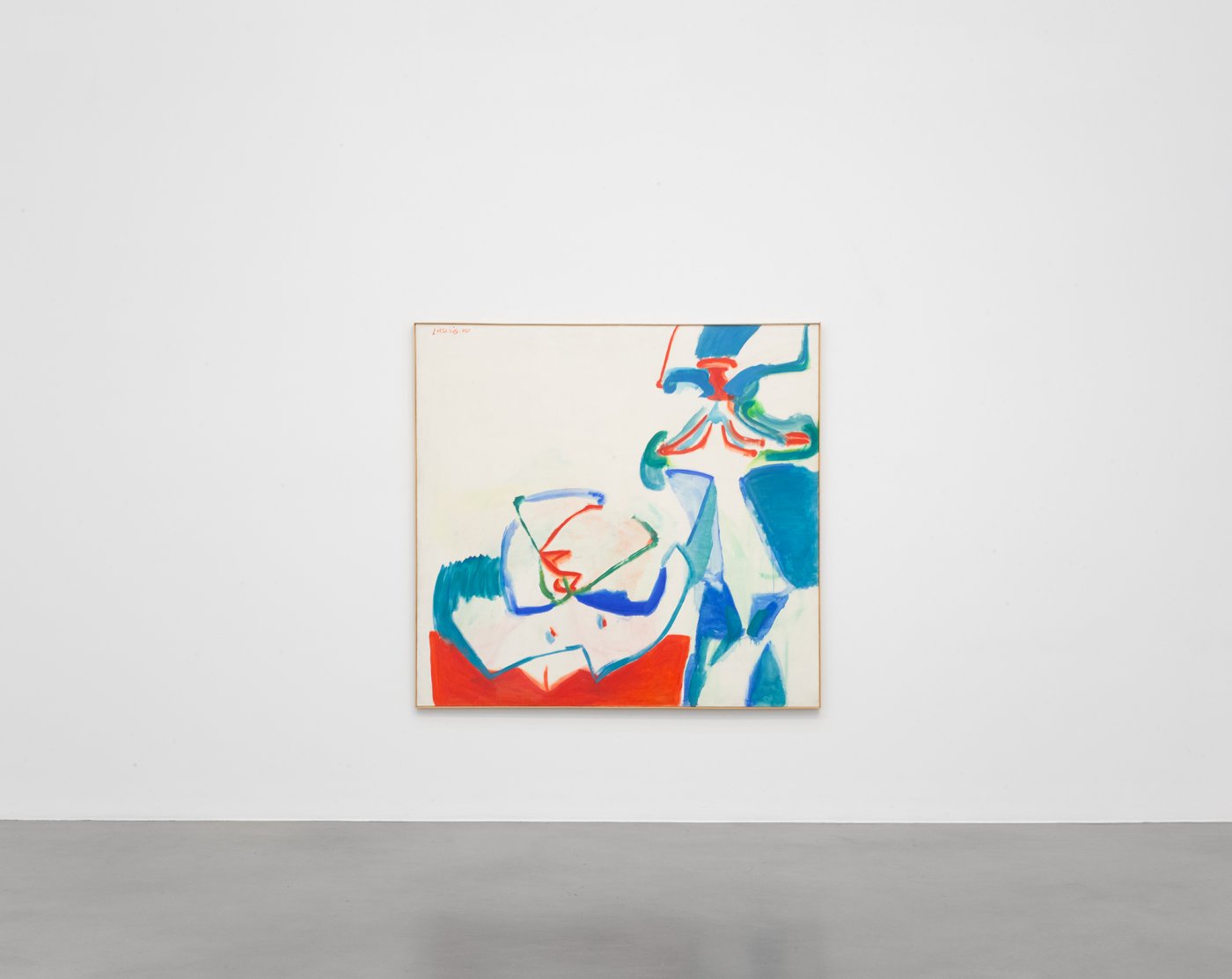 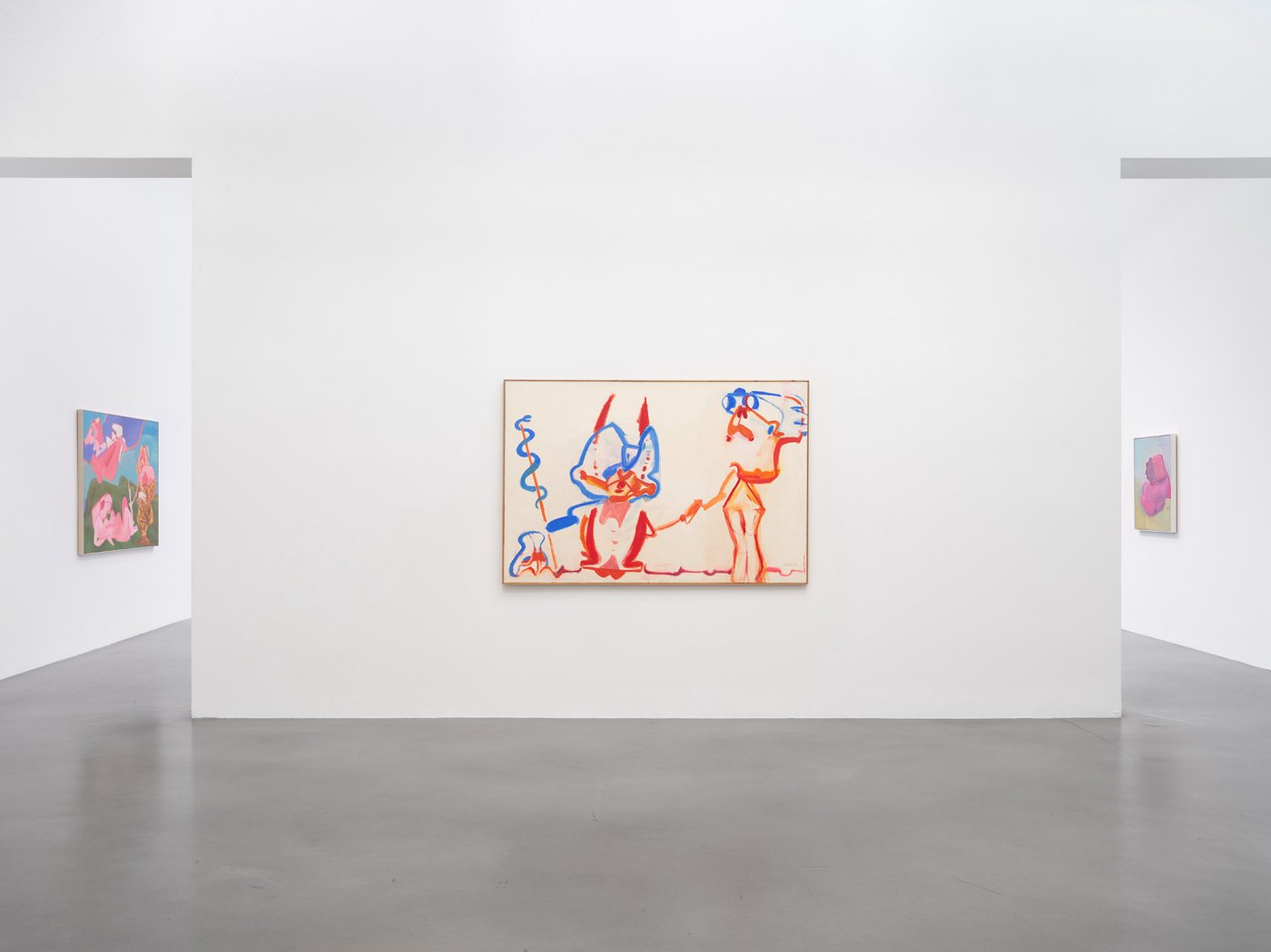 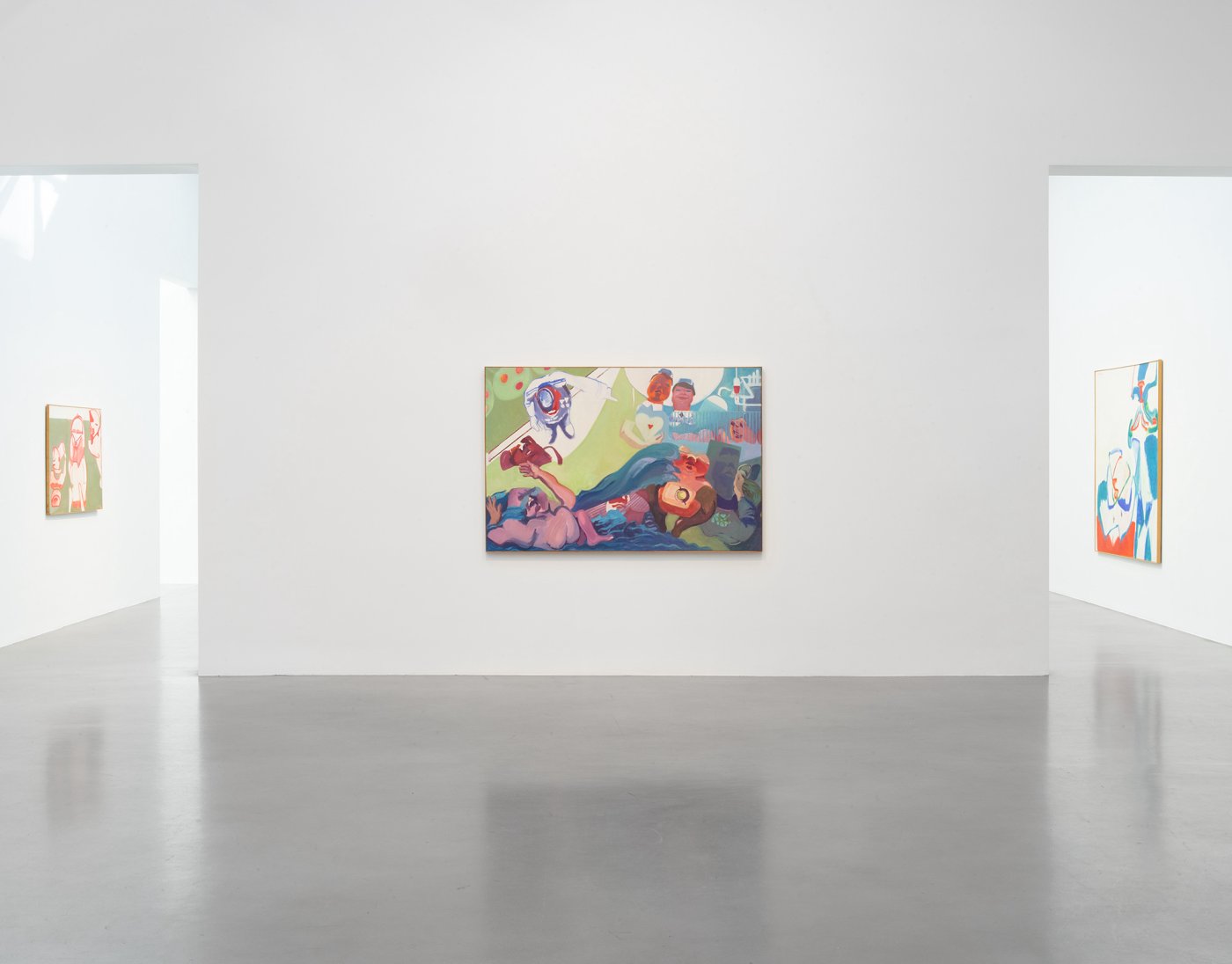 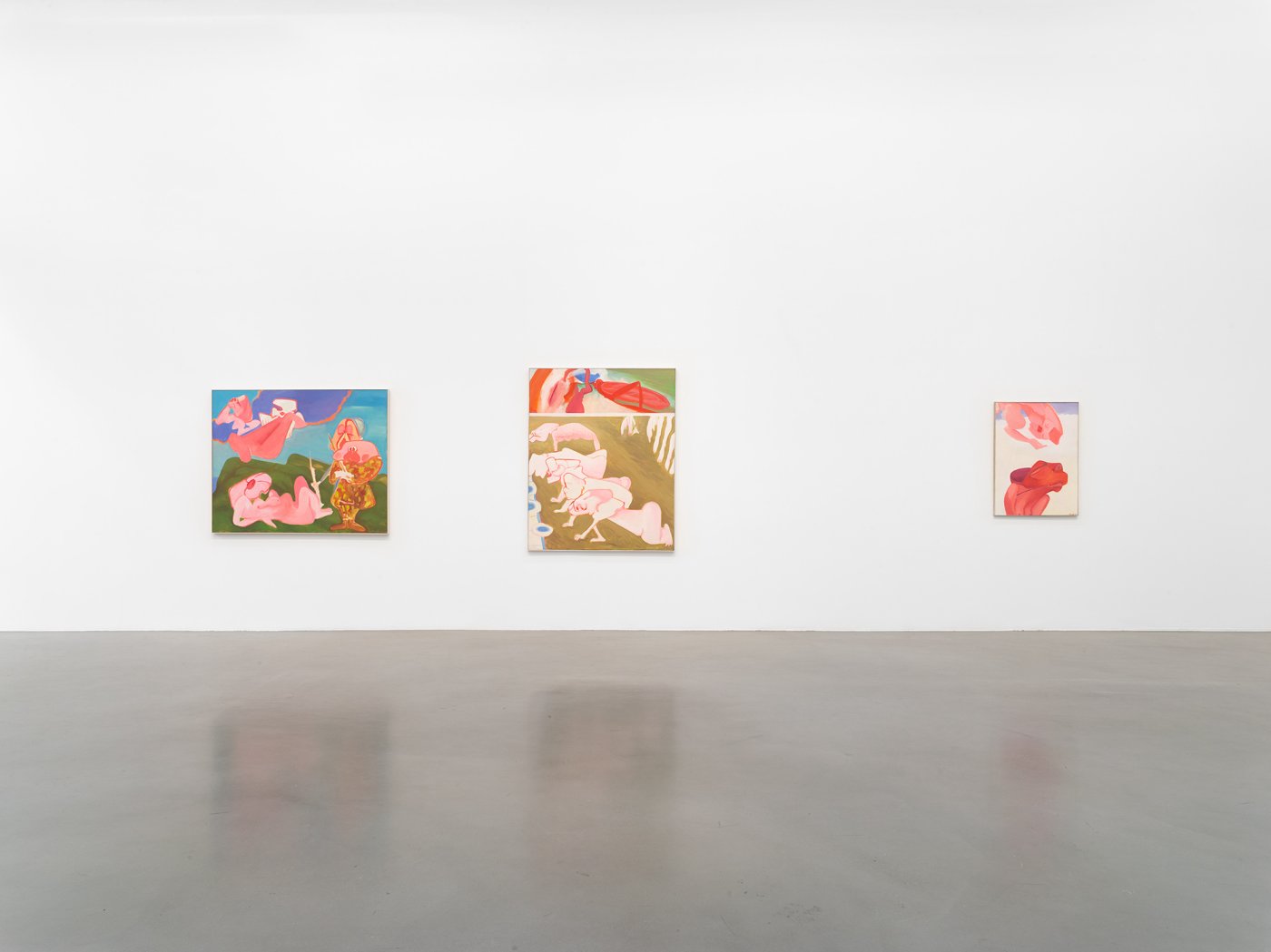 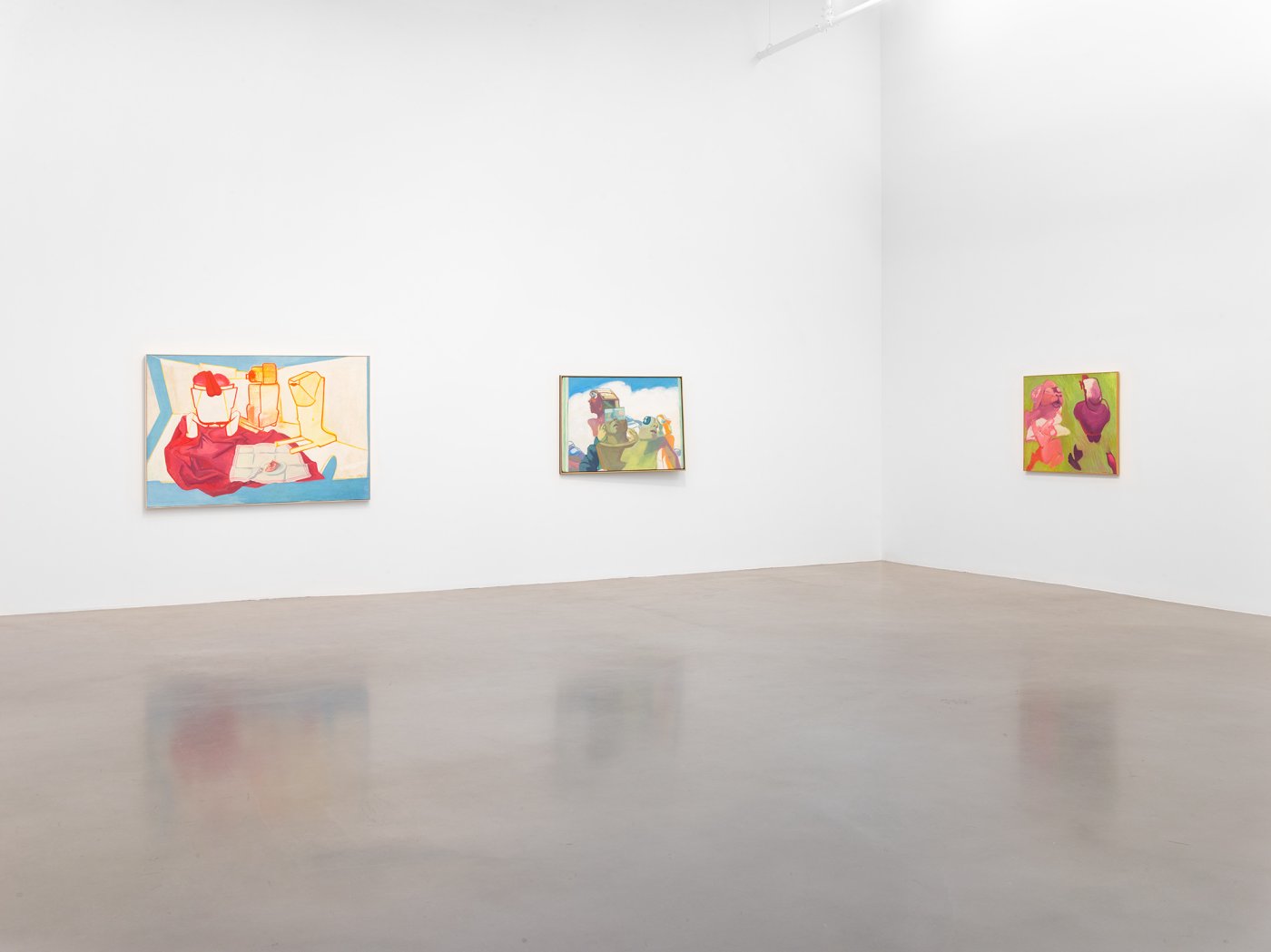 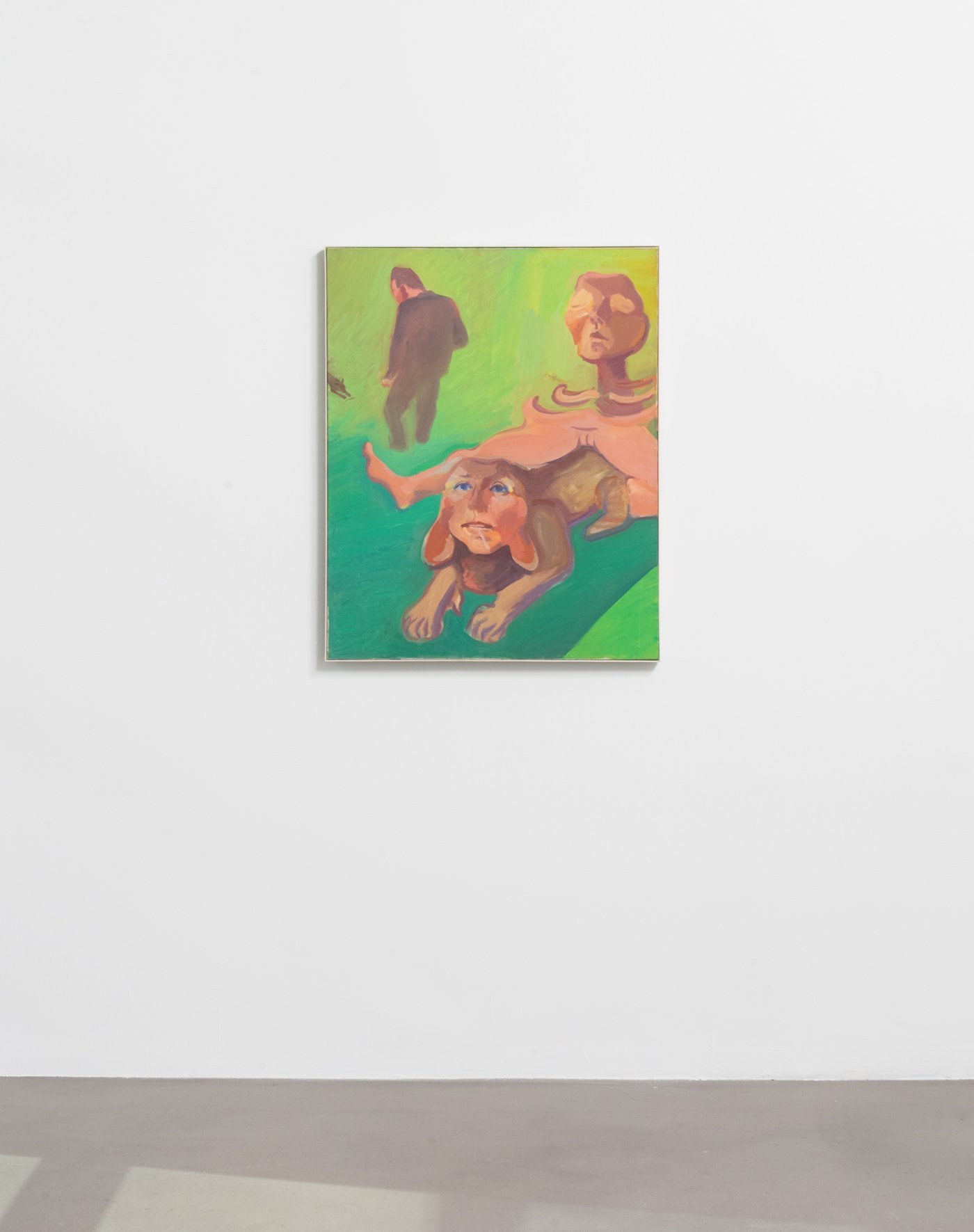 “Though Maria Lassnig only lived in Paris for eight years, it was in her studio on Rue de Bagnolet that she began to fully release herself from aesthetic constraints and developed a sense of freedom that became synonymous with her name. There, Lassnig took up the various isms she explored in her previous paintings—realism, expressionism, surrealism, tachism—and transformed them into something truly autonomous by simultaneously turning more fully to herself, to her sensations, lived experiences, and physical embodiment,” writes Lauren O’Neill-Butler in her essay for the accompanying exhibition catalogue, published by Petzel.

Around 1947, as O’Neil-Butler writes, Lassnig “commenced this with drawings called Introspektive Erlebnisse (Introspective Experiences), later developed into Körpergefühlsmalerei (body awareness painting), her term for depicting the parts of her being that she felt as she worked. In Paris, she more fully galvanized a phenomenological approach, developing an awareness that the body and mind are not separate, that whatever manifests on the skin is directly related to one’s thoughts. Lassnig’s turning inward to propel outward became something of a signature style, though her art could never be so neatly pinned down. A line from her 1951/1960 text Painting Formulas sums it up: “Discard the style! You exploit yourself soon enough.” The varied and vital canvases that she made in Paris evince that she was coming into her own, finding her voice, and shedding expectations—you exploit yourself soon enough, so why not put everything on the line, right now? In doing just that Lassnig established her own tradition.

Lassnig left Vienna for Paris at a time when she felt there was not space for her in the city’s male-dominated art circles, she proceeded to hold court with contemporaries in France until leaving for her next significant stay, her 12-year residence in New York.

There has yet to be much scholarship on this period of Lassnig’s life and work in Paris, and Petzel is pleased to publish the exhibition catalogue, also titled Maria Lassnig: the Paris Years, 1960–1968, which illustrates a portion of this crucial mid-career moment alongside writings from Lassnig’s diaries and letters throughout those years. Additionally, in the Spring of 2022, Petzel will release the English translation of art historian Natalie Lettner’s biography on Lassnig, co-published with Hauser & Wirth.

Maria Lassnig was born in 1919 in Carinthia, Austria and lived and worked in Vienna. After studying at the Vienna Fine Arts Academy, she spent some time living in Paris and New York. From 1970 to 1972 she studied film animation at the New York School of Visual Arts. On returning to Vienna in 1980, she became the first woman professor of painting in the German-speaking countries, holding the chair in this discipline at Vienna University of Applied Arts.

Maria Lassnig embraces painting, sculpture, animated film, and major graphic output. She had long kept her drawings under lock and key, and only published them in 1997 in ‘Die Feder ist die Schwester des Pinsels’ [The pen is the sister of the paintbrush], published by Hans Ulrich Obrist. Her life’s work won her many accolades, including the Grand Austrian State Prize in 1988, the City of Zurich Roswitha Haftmann Prize, the Rubens Prize of the Town of Siegen, Germany, in 2002, the City of Frankfurt Max Beckmann Prize in 2004 and the Austrian Decoration for Science and Art in 2005, the 55th Venice Biennale Golden Lions for Lifetime Achievement in 2013.

Lassnig’s work is included in public collections such as The Centre Pompidou, Paris; Kunstmuseum Basel, Switzerland; The Museum of Modern Art, New York; Stedelijk Museum, Amsterdam; and The Museum of Contemporary Art Siegen, Germany, among others.