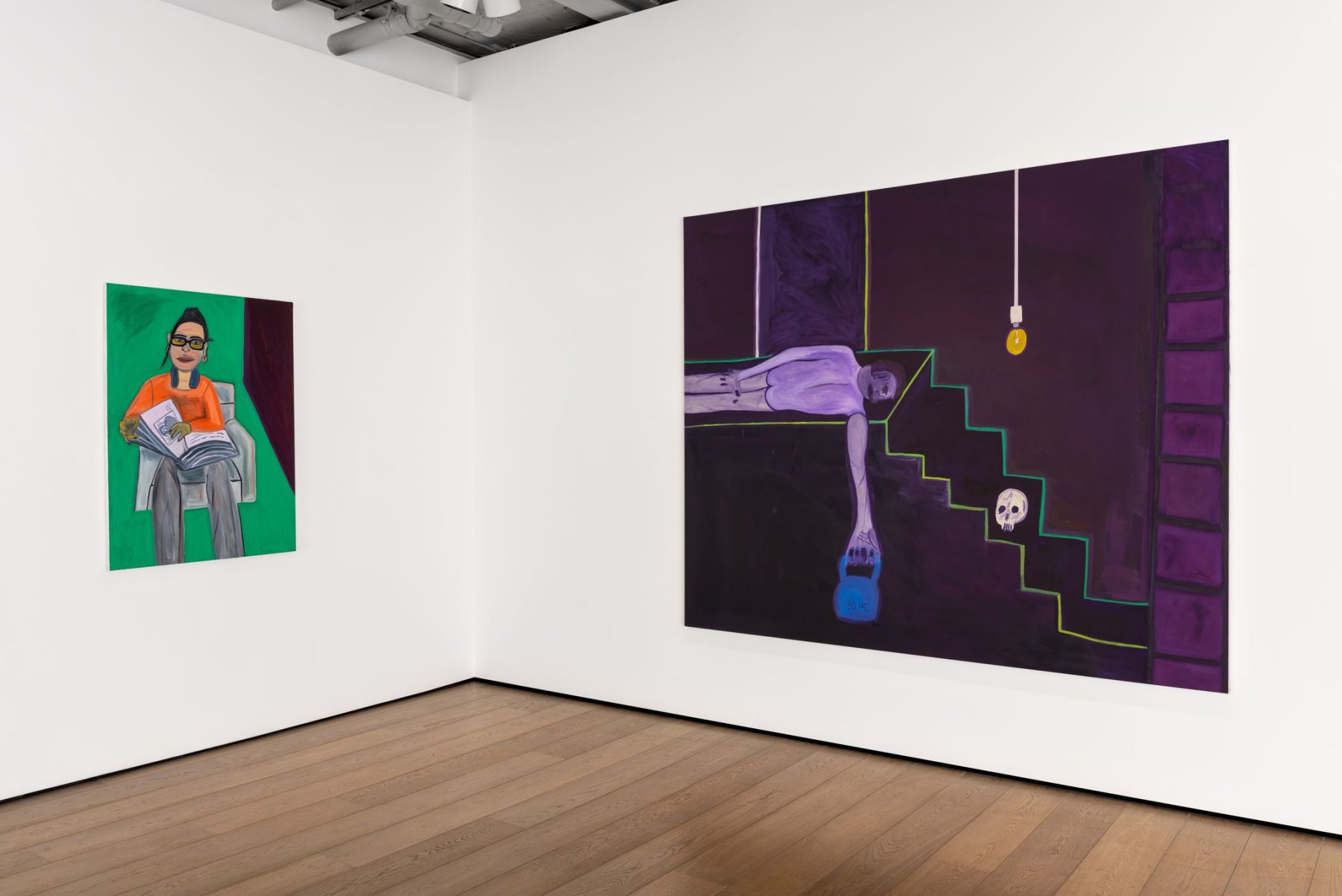 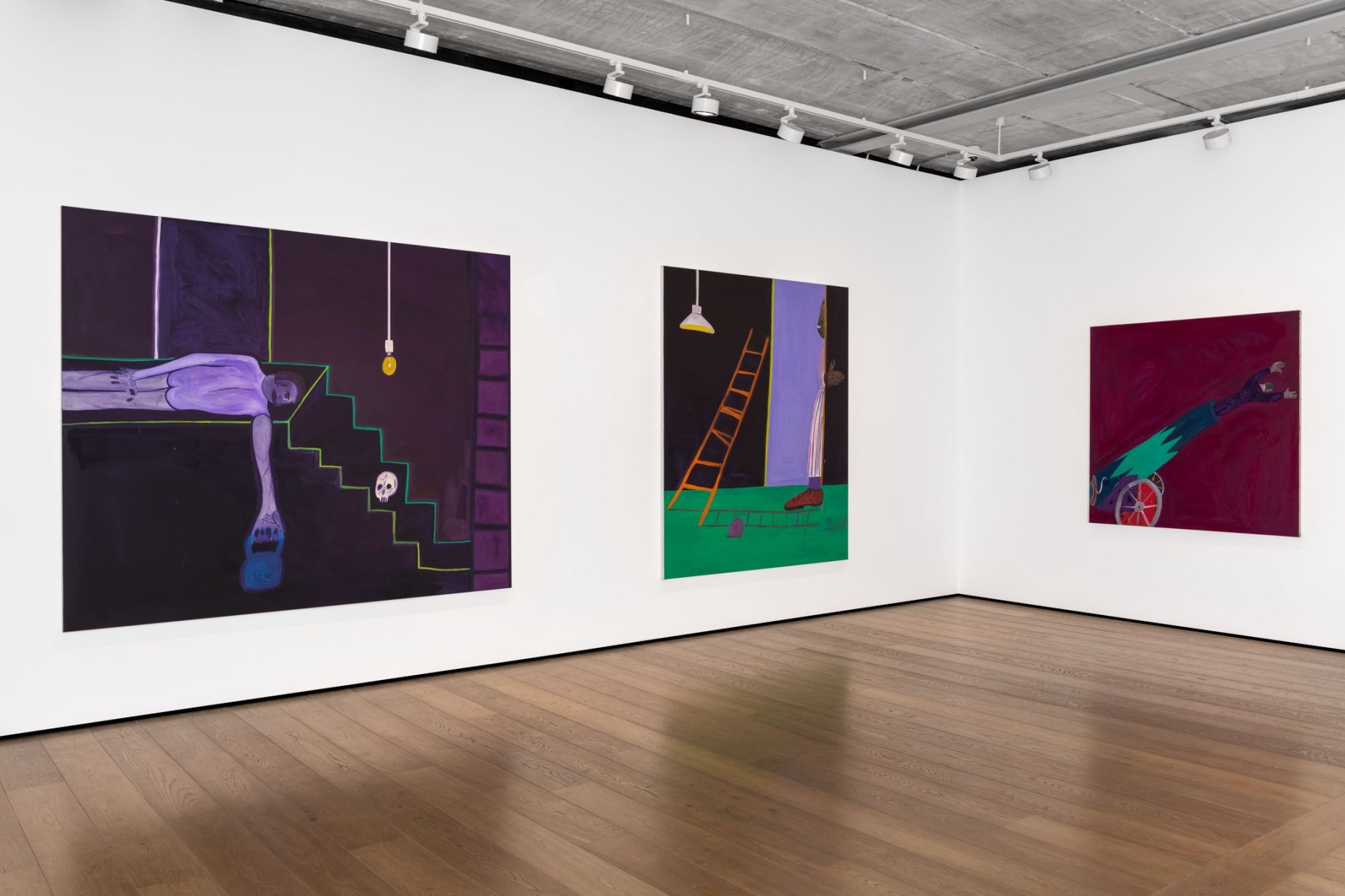 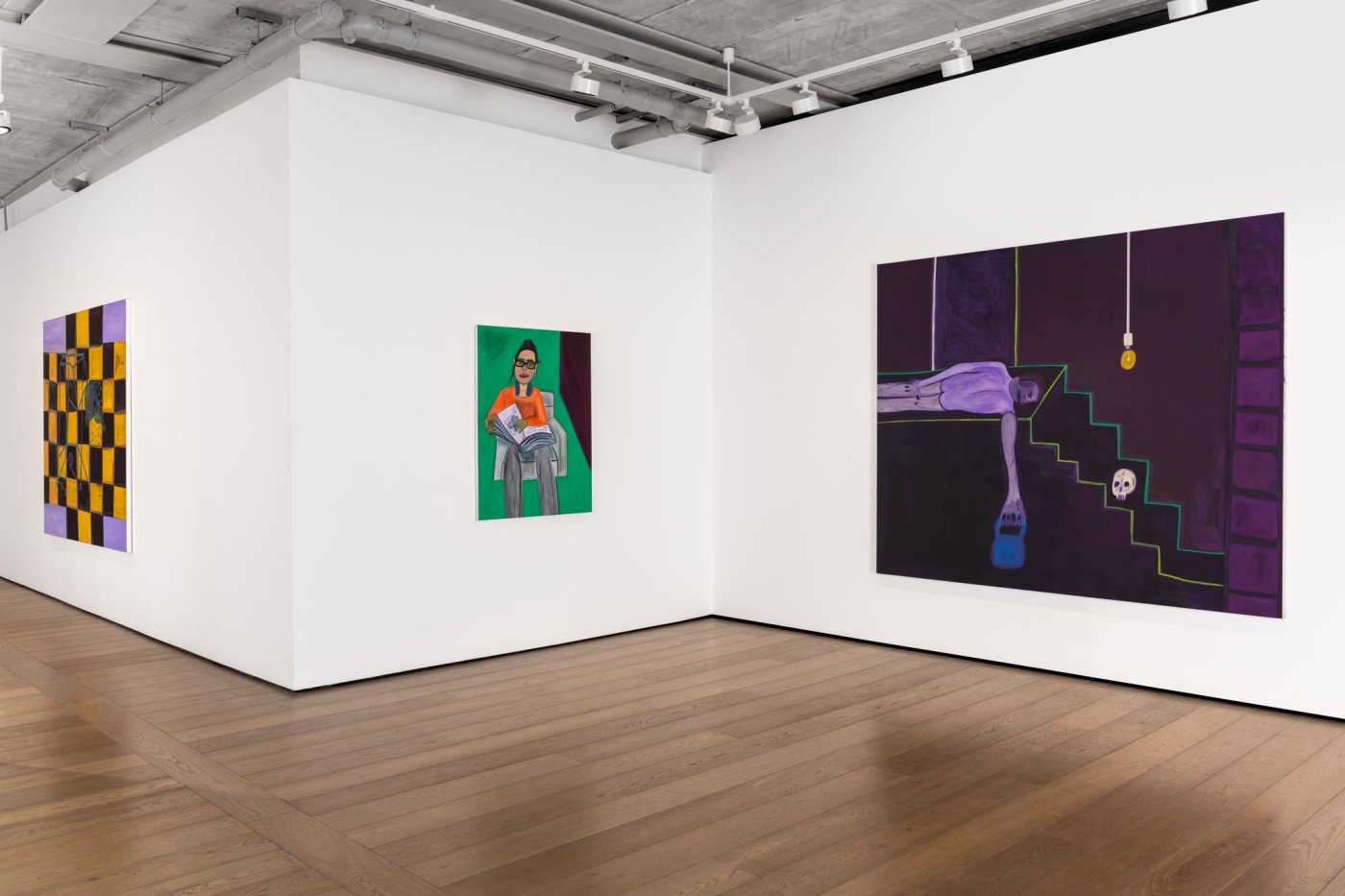 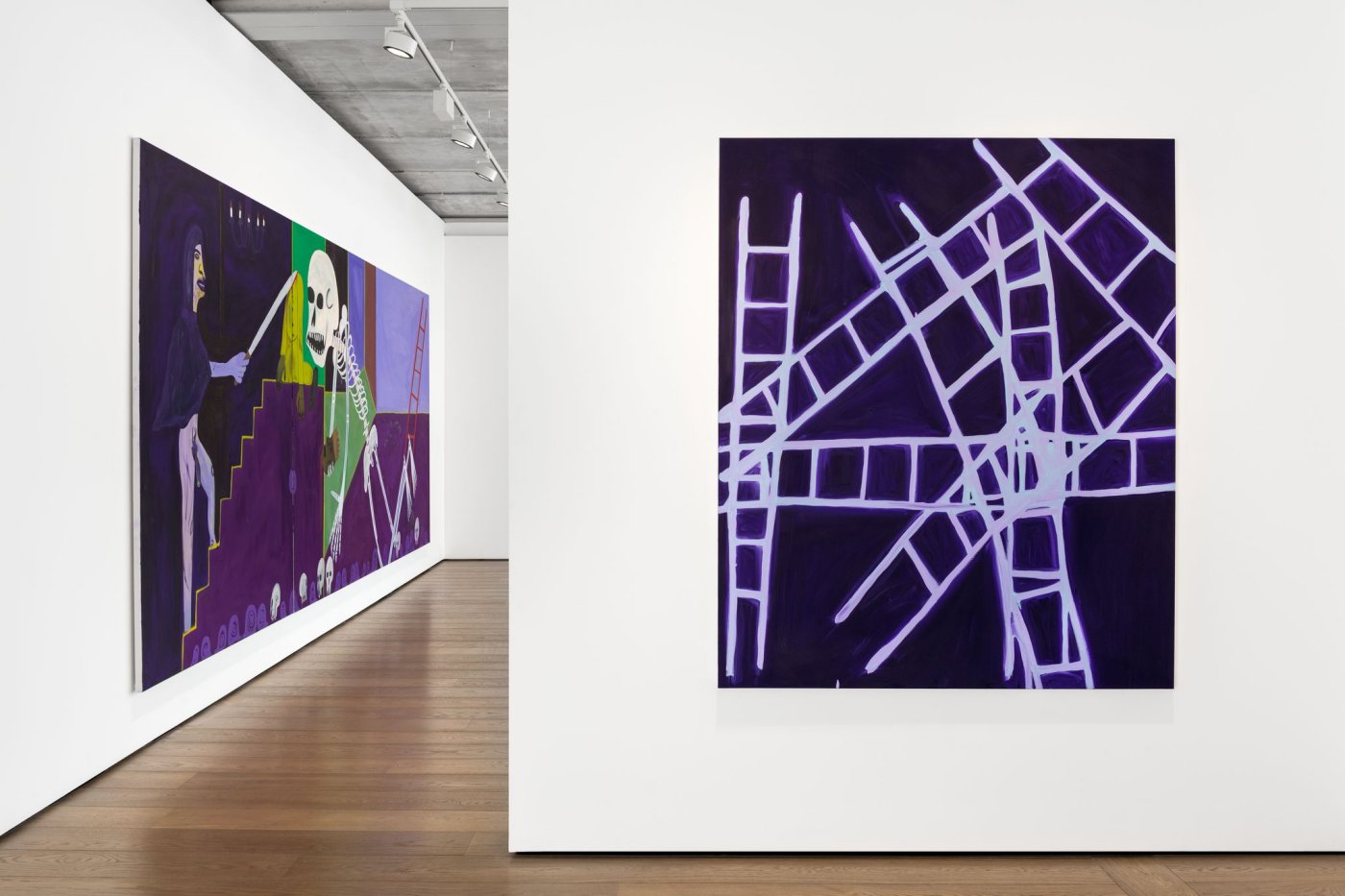 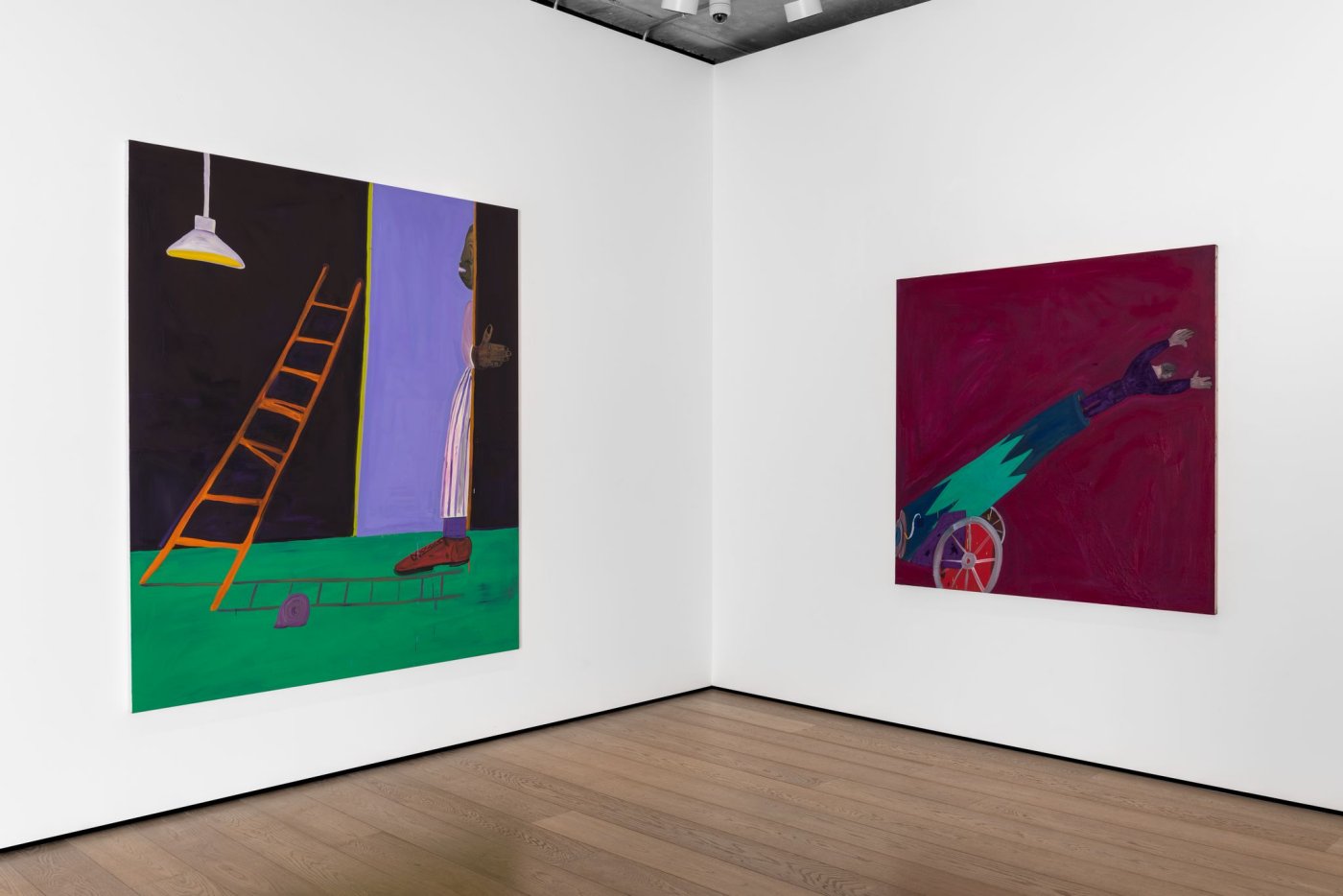 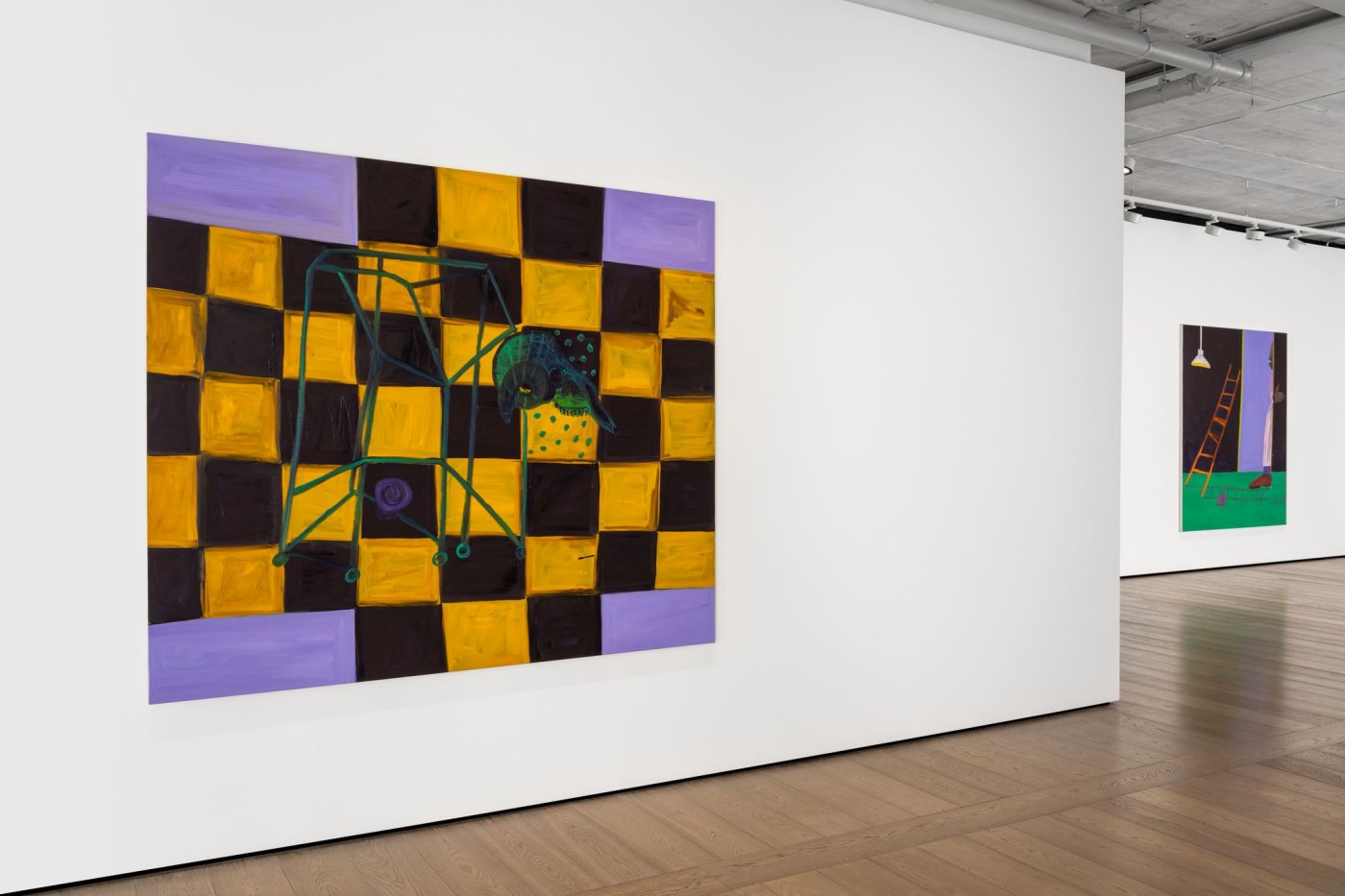 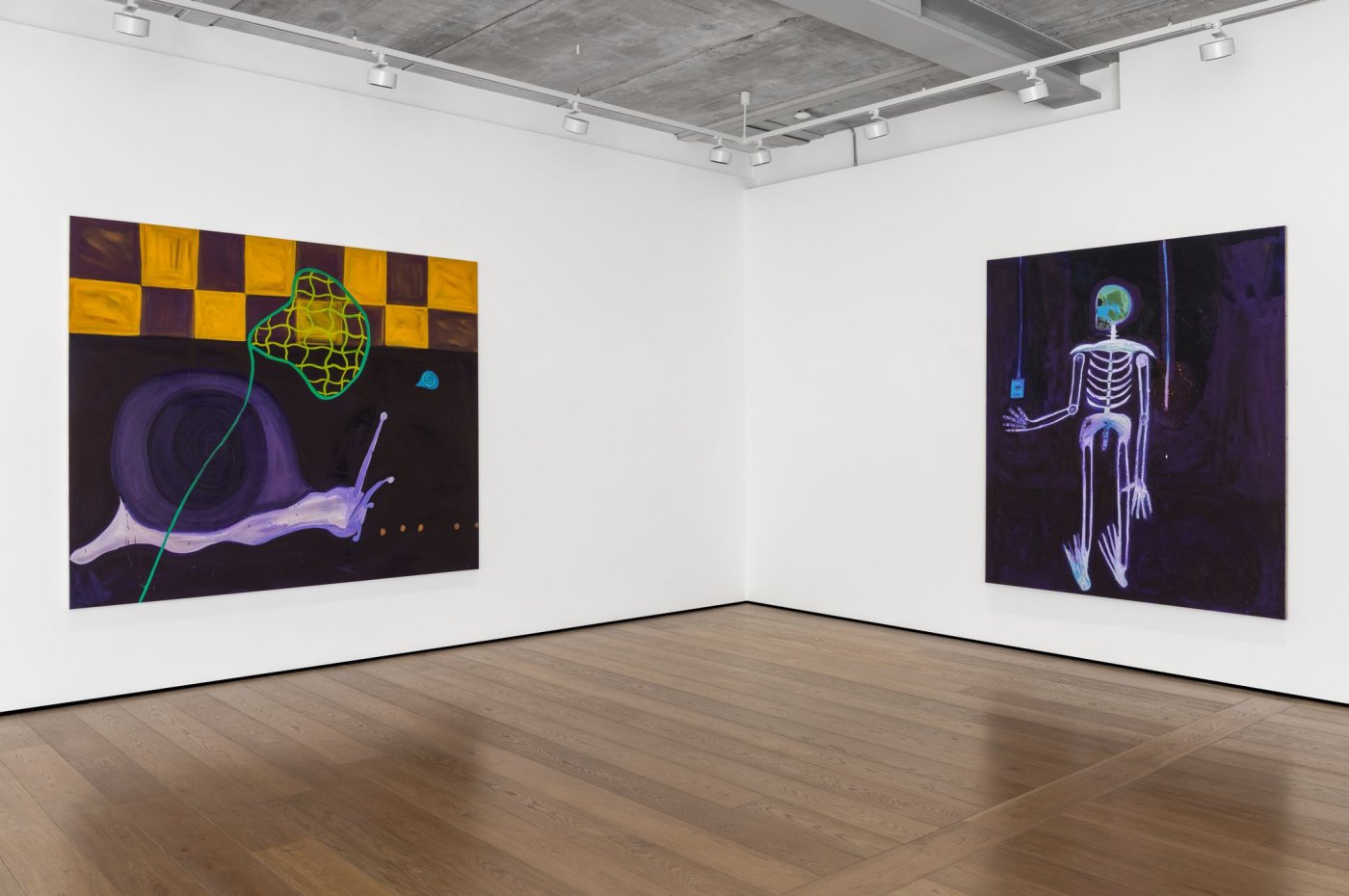 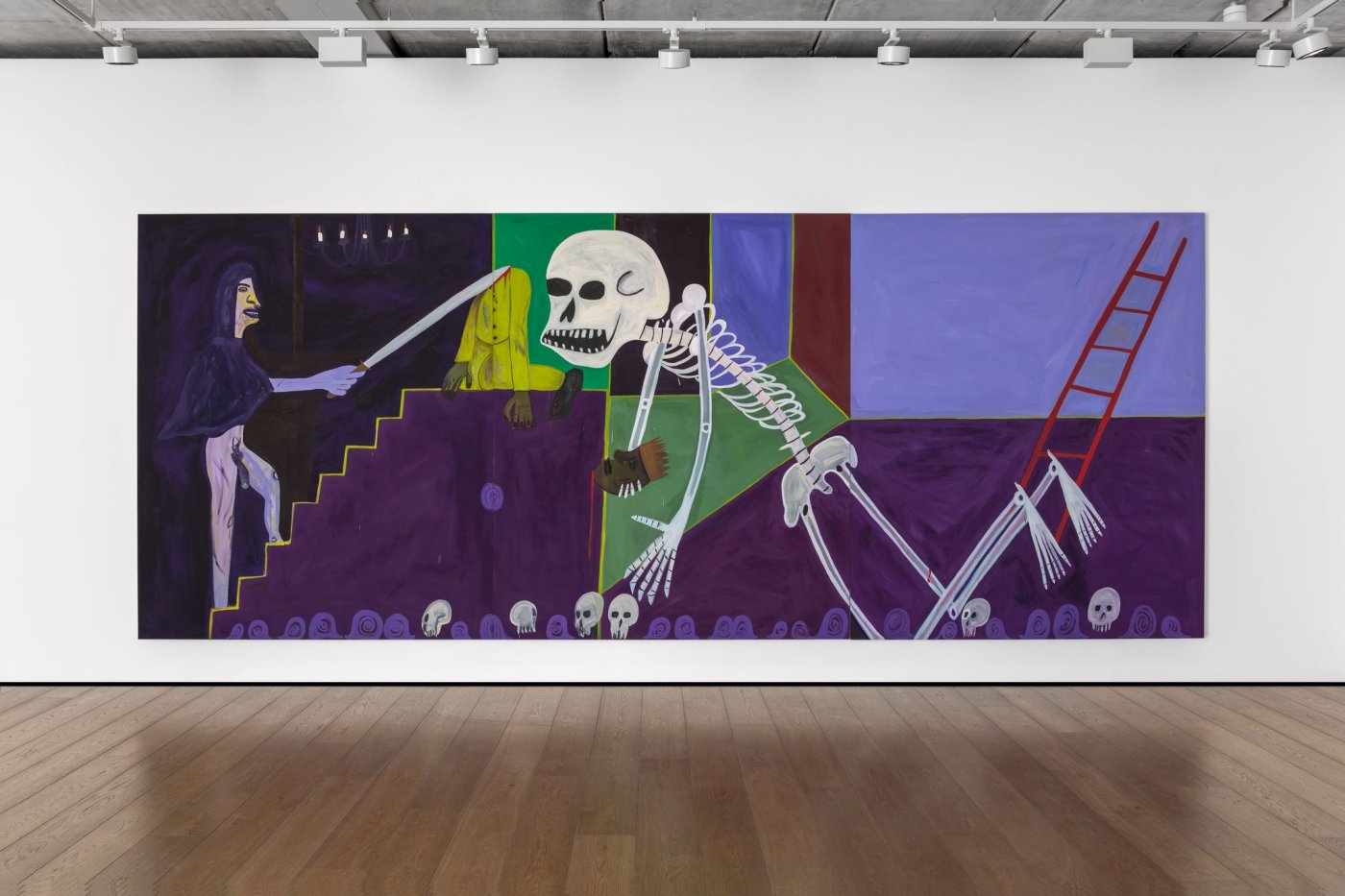 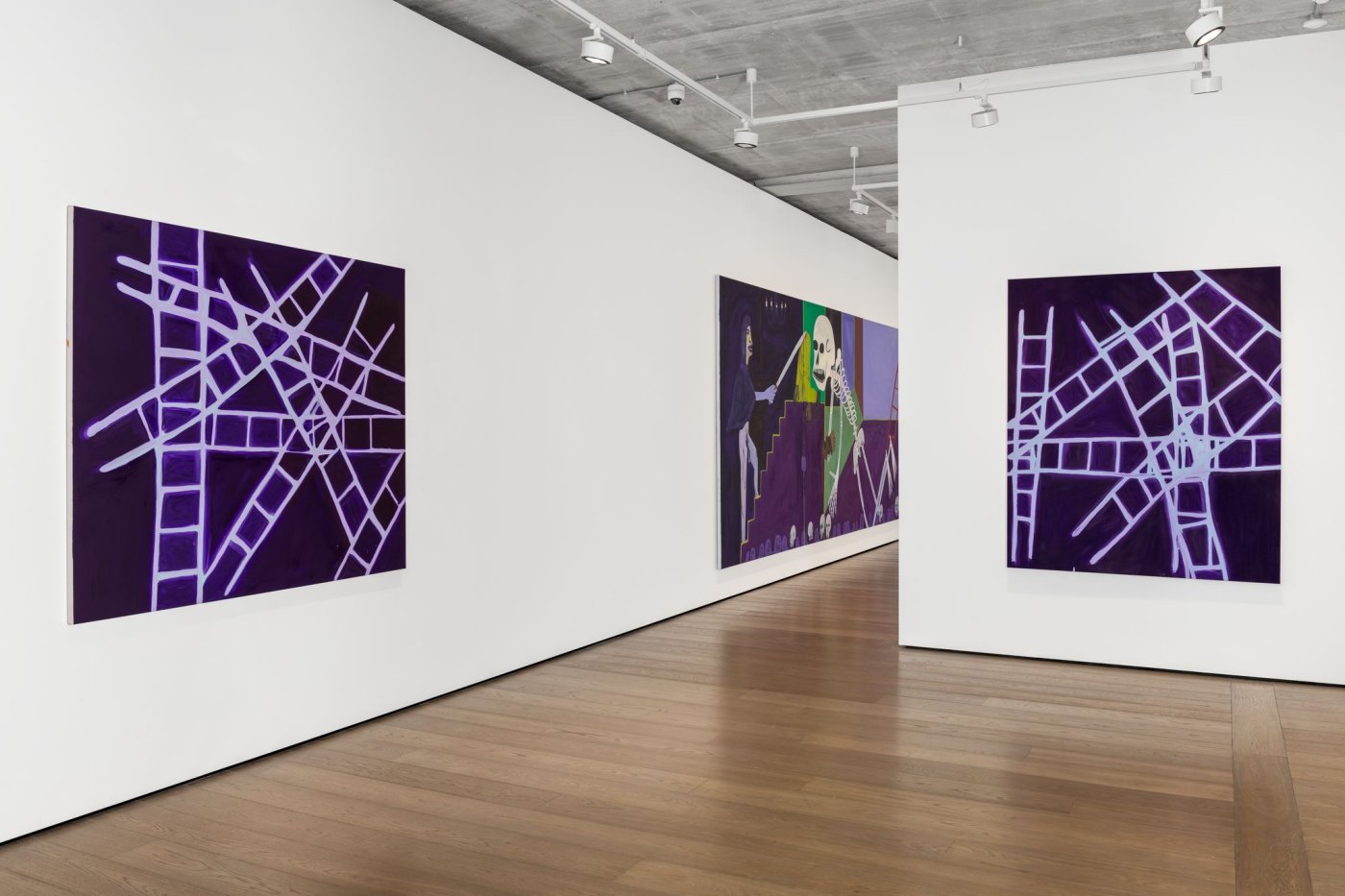 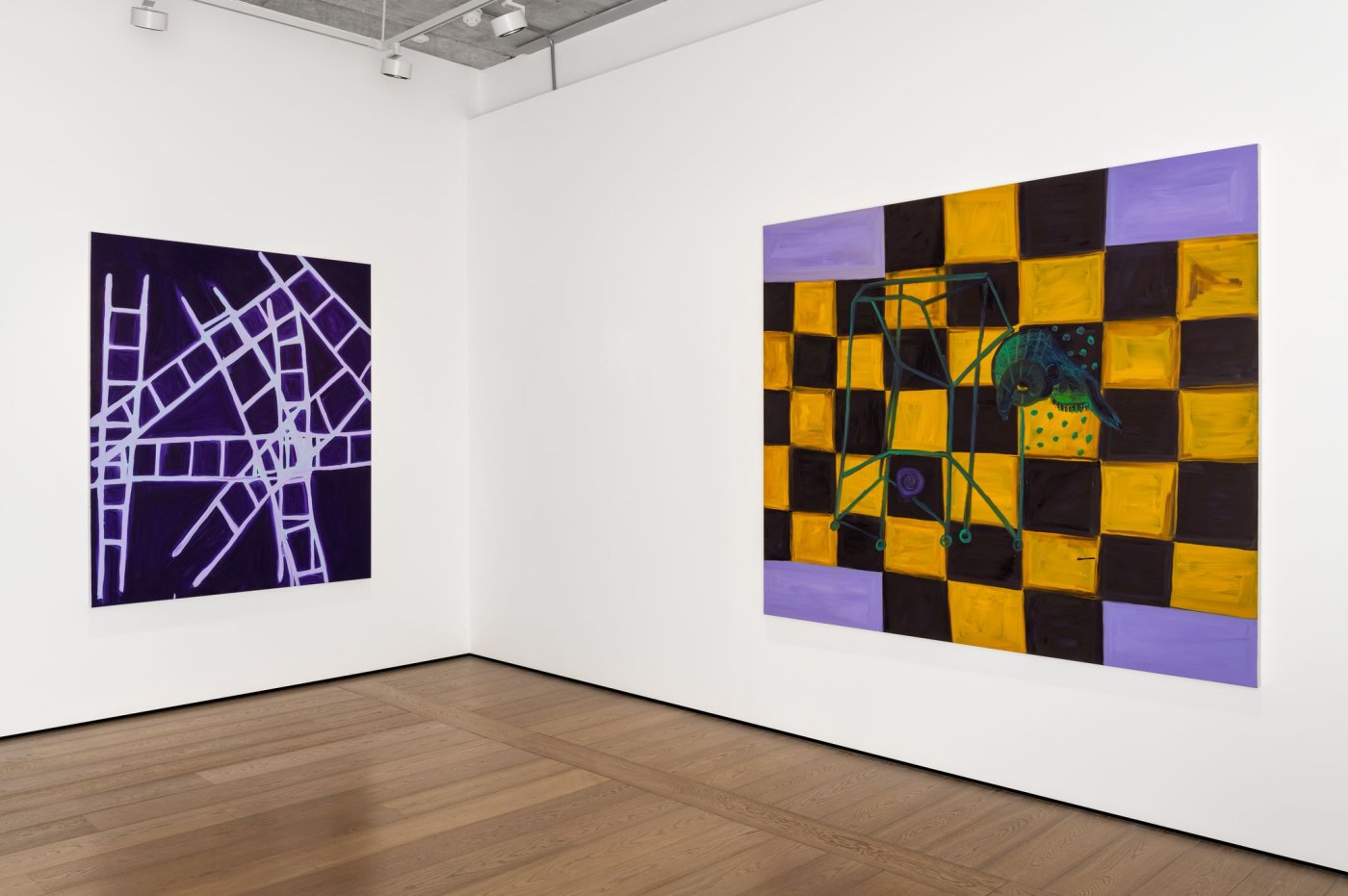 The Roman emperors were batty about purple, forbidding their citizens from wearing it under penalty of death. Ptolemy of Mauretania visited Caligula draped in a majestic purple cloak, which Caligula interpreted as an act of war, and so learned this the hard way. Centuries later, Henry Howard, the Earl of Surrey, made the same sartorial miscalculation. Among the evidence presented against him on trial for high treason against Henry VIII was that he had been seen wearing purple. He was beheaded.

Like most conceptions of value, purple’s high stock was mostly about scarcity. Unlike greens or yellows or pinks, purples do not appear so willingly in nature. They had to be coaxed out. The most prized purple dye came out of Tyre, an ancient city in Phoenicia, literally, “the land of purple,” where it was harvested from a single species of sea snail, its shell cracked open to reveal a purple-producing mucus secreted only after death. By some measures, it took the lives of 250,000 snails to yield a single ounce of dye. The color most readily associated with blood is red, but Tyrian purple was said to recall the color of clotted blood—a more lasting reminder. Maybe that’s why the Purple Heart is reserved for those who have let blood in combat. It’s the color of the highest price.

Purple persists in the mind. It becomes the color of Prince’s oracular vision; of the seditious riffs of Hendrix’s “Purple Haze;” of Raekwon’s “Only Built 4 Cuban Linx…,” a document so important it’s still referred to, as if a secret, by the brash purple of its cassette plastic.

In Marcus Jahmal’s new paintings, purple hurtles along the continuum of human history. The figures that populate his washy fields wear little clothing or nothing at all, a self-abnegating refusal of millenia of class structure. They have become purple itself, their skin pulsating violet, as if emanating light. Jahmal’s color sense is finely tuned, taking something of the rabid passion of the Fauvists and the emotional immediacy of the Neo-Expressionists (there are other overlaps, too: a rejection of three-dimensional space, for example). On the chromatic spectrum, purple exists somewhere between the tempestuous fury of red and the calm cool of blue. It takes both humors and makes its own. Purple vibrates at the uppermost length of the visible spectrum. Travel any further and you’ve left the physical realm. You can do that in a Marcus Jahmal picture, too.

Elsewhere, visions of the cosmos come into view. Constellations share space with orbiting skull-shaped planets, their colors searing on top of a thickly applied field of purple infinity. The same view folds in on itself, seen through the window of a room, its walls bathed in purple light. Jahmal says that when he looks up at the night sky it reads more purple than dark blue or black: “Somewhere between the two purple spaces, perhaps there is a crossover.”

He’s painted a lot of ladders and staircases this time, both being, historically, a bridge between heaven and earth, or between life and death, or between consciousness and a half-remembered dream. If this feels reductive, if Jahmal’s pictures recall the insistent drawings of children, maybe it’s because Jahmal understands it’s useful to see the world the way a child does: for the first time, uncolored by strife. This world is allowed to be purple-hued in its splendor. Only its most essential parts matter.