The project “Ask The Dust” of the French artist Manon Lanjouère, which won the FIDAL Youth Photography Award in 2017 and was nominated for the HSBC Prize in 2019, is presented at the Studio. 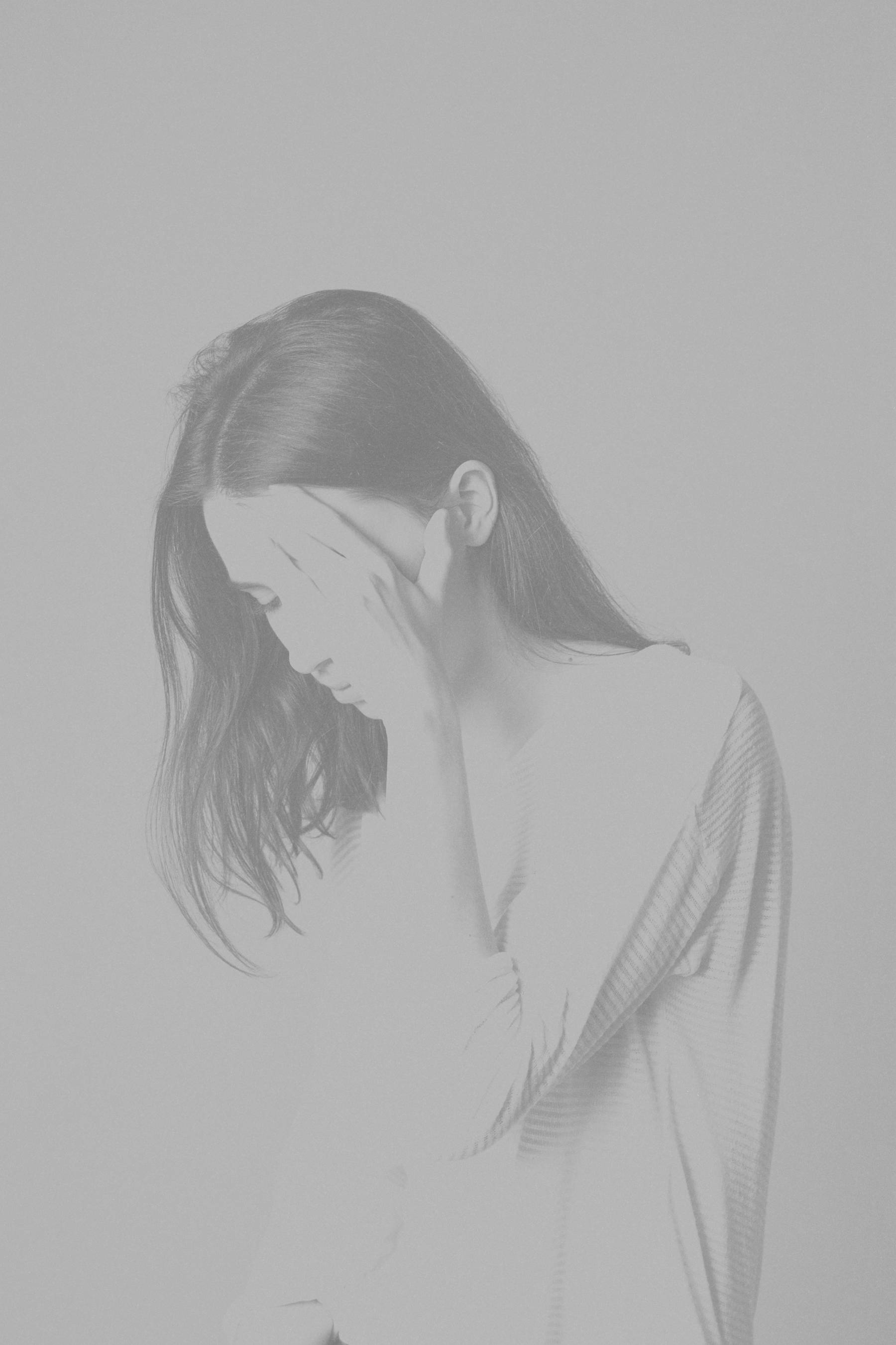 Like John Adams’s opera I was looking at the ceiling and then I saw the sky, Manon Lanjouère takes as her starting point the story of a natural disaster; in this case a fictional storm, rich in symbolism. Lightning has struck a roof, tearing a hole that shows both the violence of the strike, and the immensity of the sky: an imaginary event that permits the artist to explore both meaning and memory. The work of Manon Lanjouère, which is fundamentally multi- disciplinary, involves the collection and accumulation of documents: literary texts, vernacular photos and scientific documents, which are combined with imaginary archival material and her own studio portraits. Inspired by the world of theatre, she uses staging to make fiction into a subject for observation.

A graduate of the Ecole des Gobelins, Manon Lanjouère lives and works in Paris. She has exhibited her work at a number of festivals in France and abroad. Her works feature in the collections of several museums including the Musée Nicéphore Niépce in Chalon-sur-Saône and the Musée de l’Elysée in Lausanne. An artist’s book, based on Demande à la poussière was published in 2017.