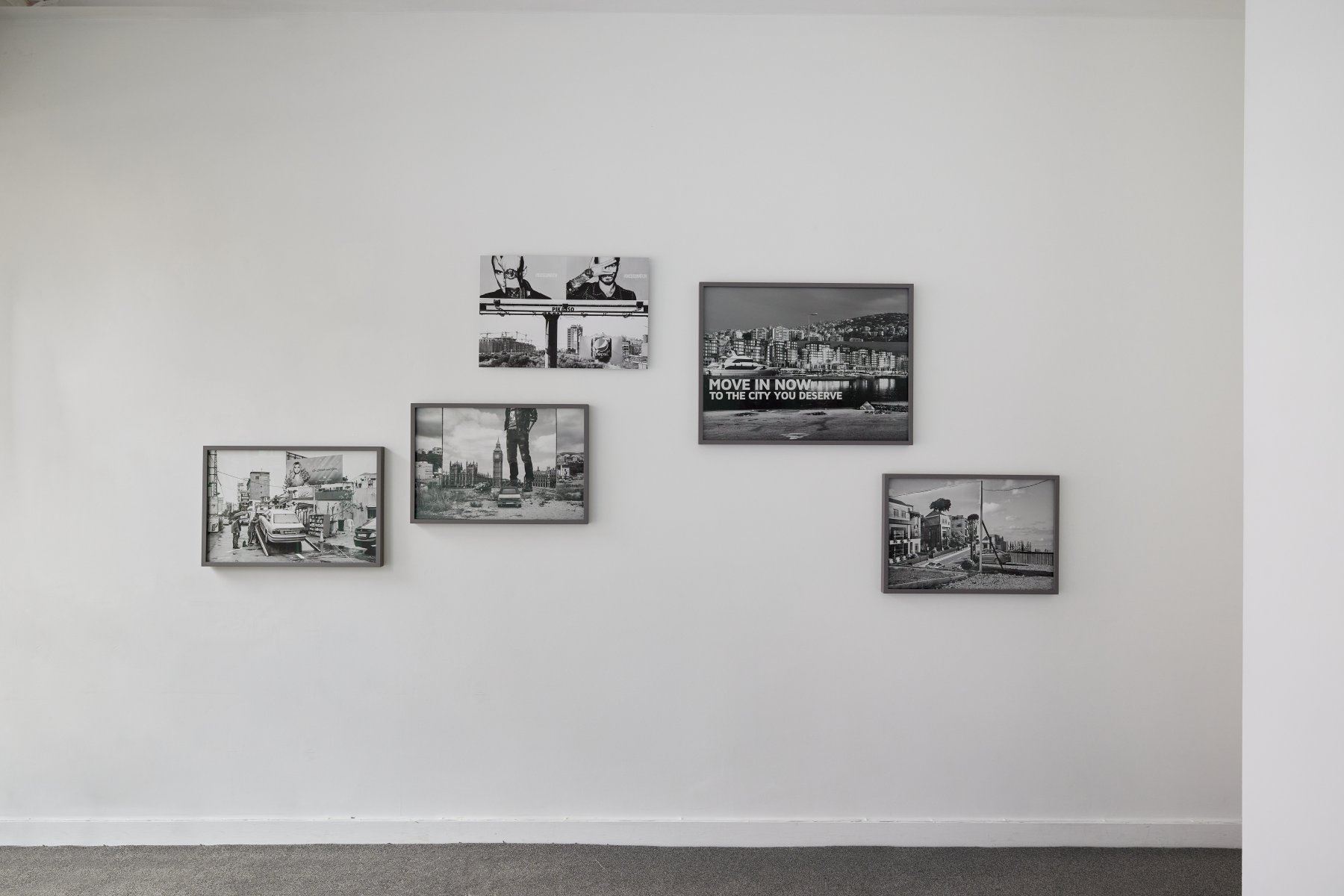 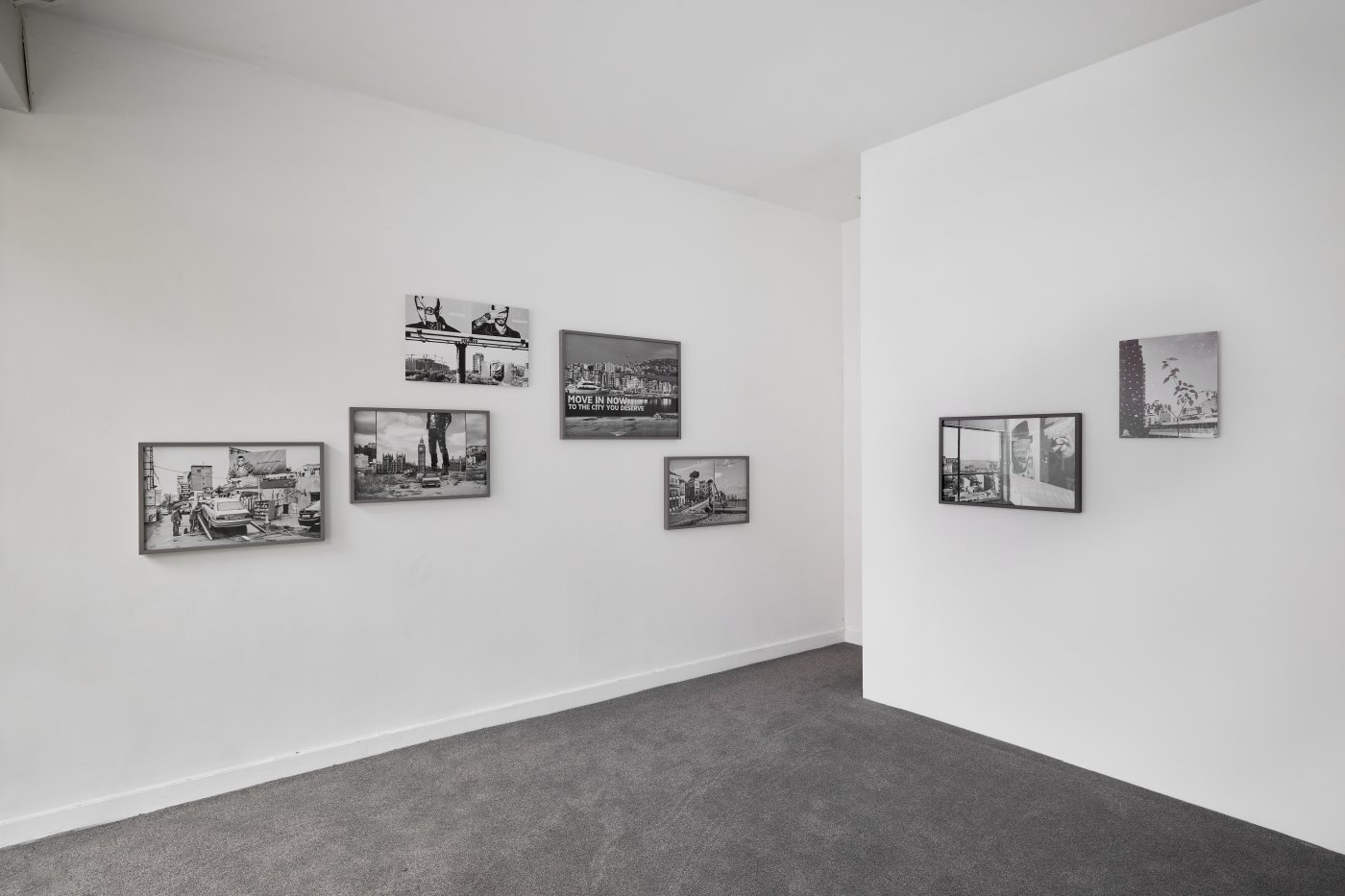 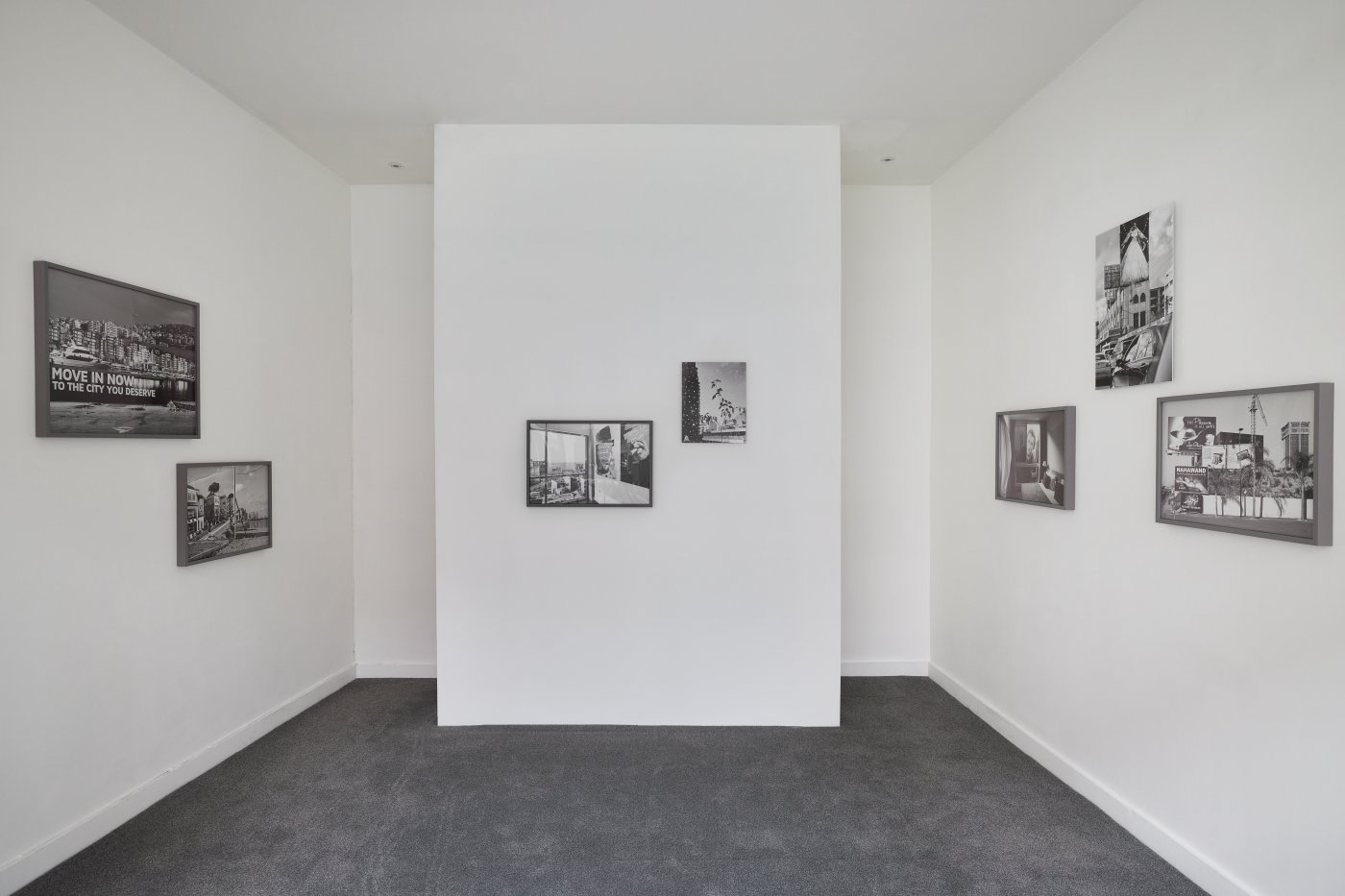 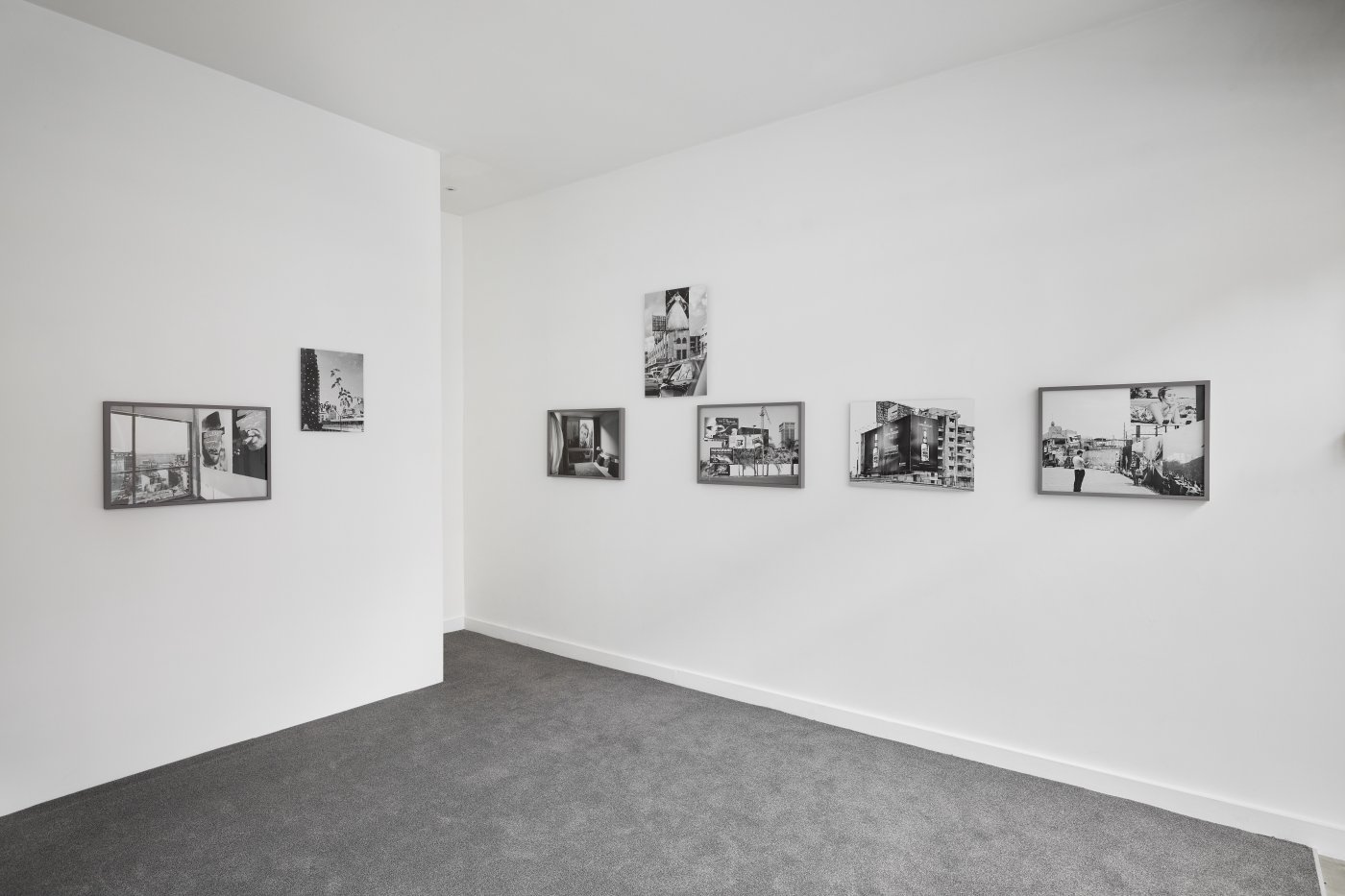 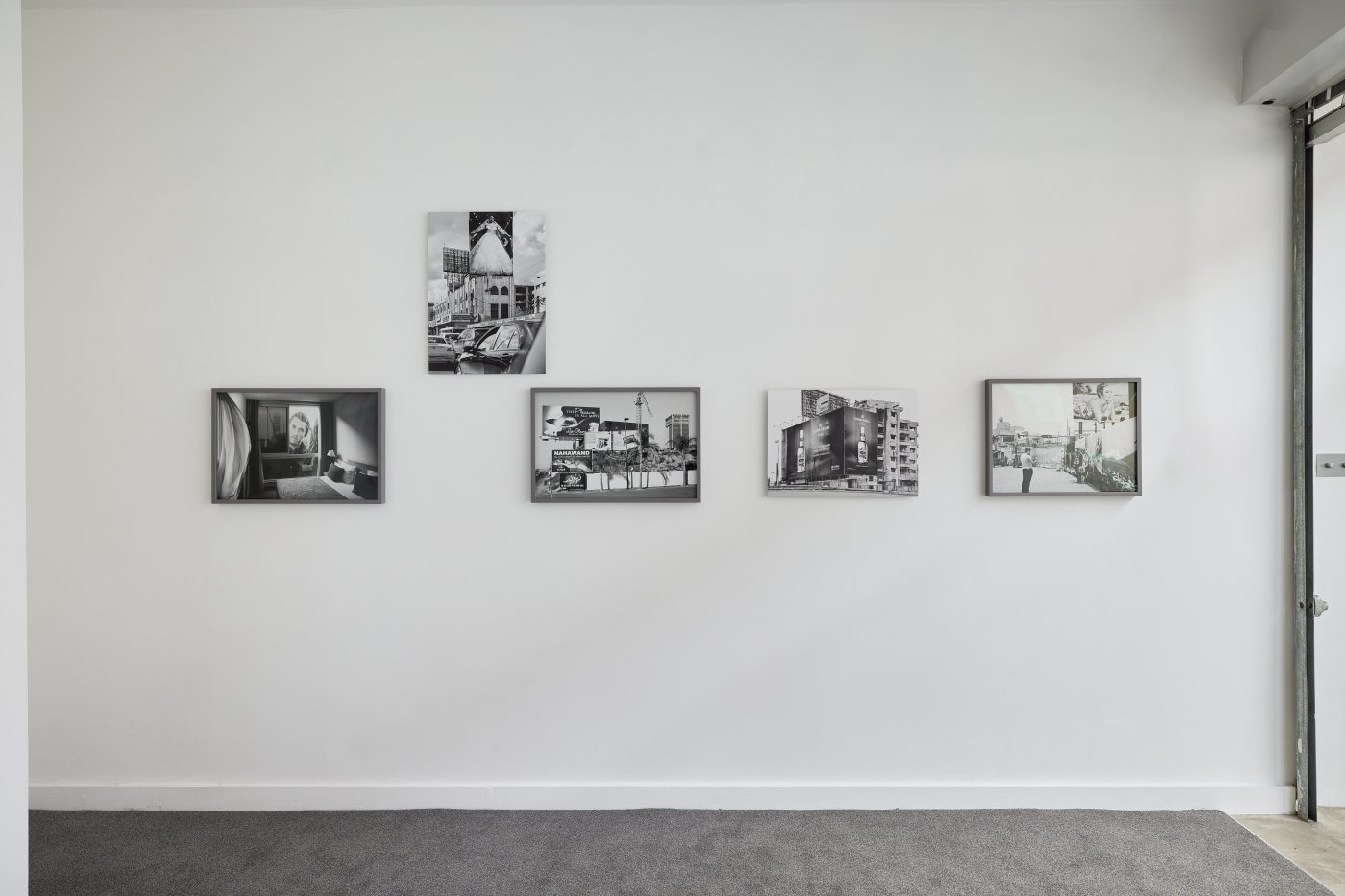 Beirut features a selection of works from Manal Abu-Shaheen’s ongoing photographic series. Shot in the city where she was born, this series explores the advertising images, much of it western advertising, and real estate development that overlap with Beirut’s halting attempts to rebuild after conflict.

Motivated by a lack of visual history of the landscape in Lebanon, Abu-Shaheen set out to construct her own photographic archive of contemporary Beirut — a cityscape dominated by advertising billboards purporting mythologized western ideals of luxury, pleasure, and excess that are incongruous in the post conflict city. For Abu- Shaheen, the advertisements and pervasive neo-liberal capital represent a contemporary form of colonialism. This under-documented place is occupied by images of a different place and people.

Viewed in retrospect with the knowledge of the complicated events of the past two years in Lebanon, these photographs describe a specific moment in the city’s trajectory. Advertising and urban construction were driving Beirut’s economy. A decade-long construction boom aided by foreign investments and neoliberal interest reshaped the landscape. As the economy collapsed in 2019, the disjunction between the city’s building projects, its lived architecture, and the billboards became a stark reminder of the failures of these mythologies to connect with Lebanon’s specific cultural and political context. Many of the spaces in Abu-Shaheen’s photographs were affected to varying degrees by the port explosion on August 4, 2020. Looking back now to the conditions prior to 2019, the photographs point to the unsustainability of the hyper development of the decade. Lately, empty billboards, destroyed luxury shops, and vandalized bank machines are common scenes across the city. Abu-Shaheen’s photographs chart relationships of time, history and place, while critically engaging the weight of the forces that produce systems of living in a