Maja Ruznic: Name of the Voice

Maja Ruznic: Name of the Voice

Hales presents Name of the Voice, a solo exhibition of works by Maja Ruznic (b. 1983 Bosnia & Hercegovina). Her first solo exhibition with the gallery comes after her inclusion in Hales New York’s group exhibition, The Moon Seemed Lost. 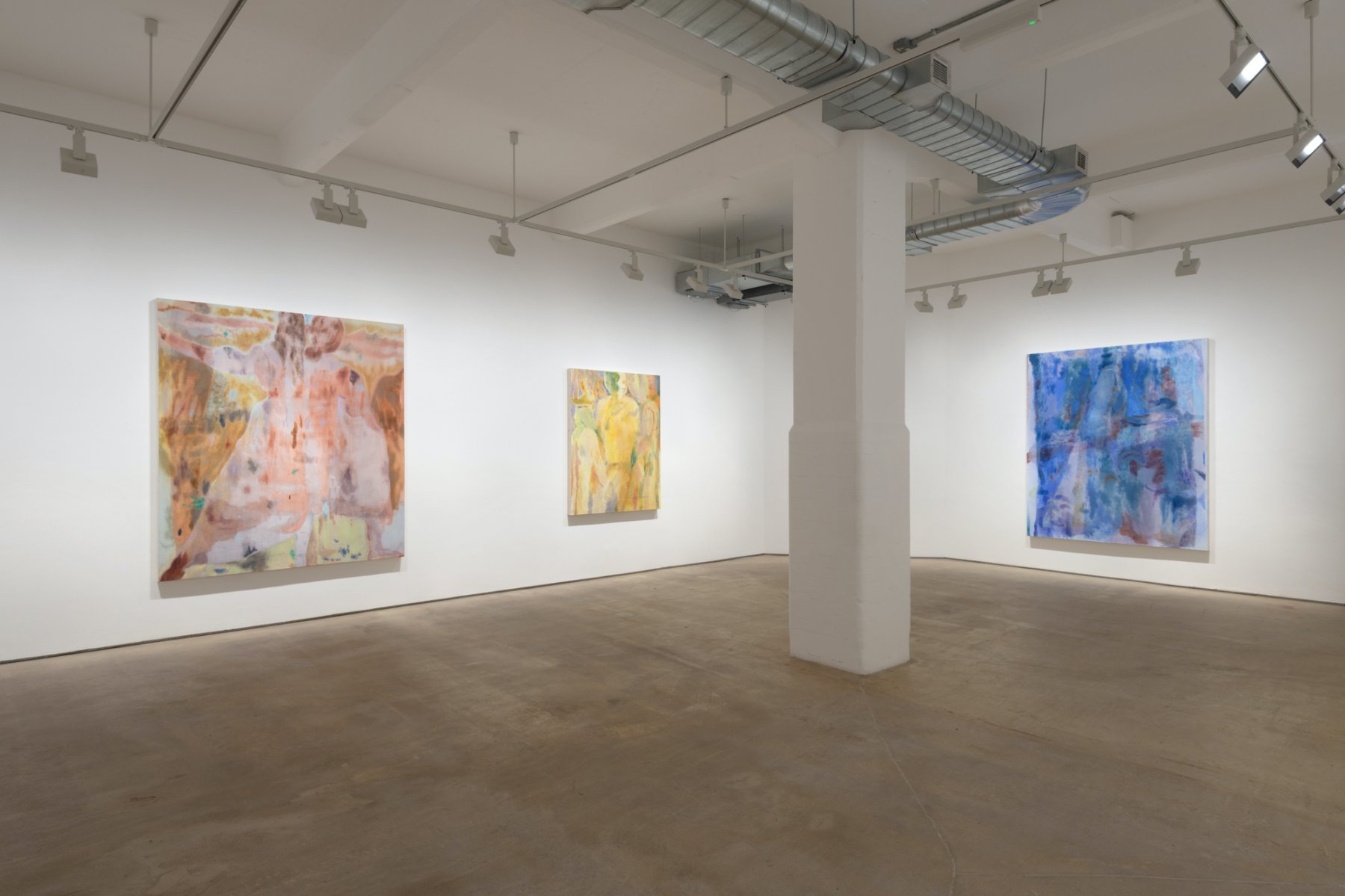 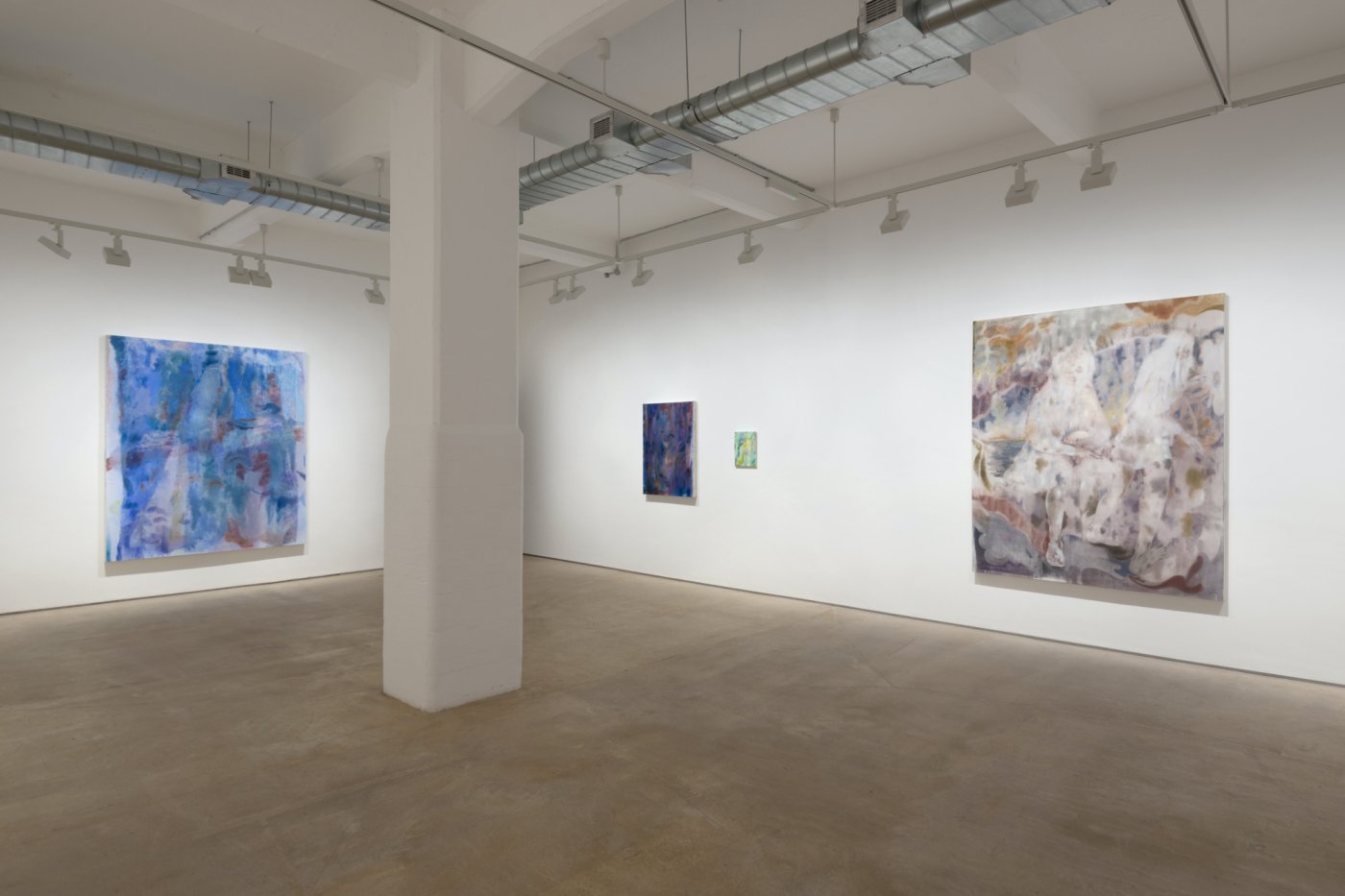 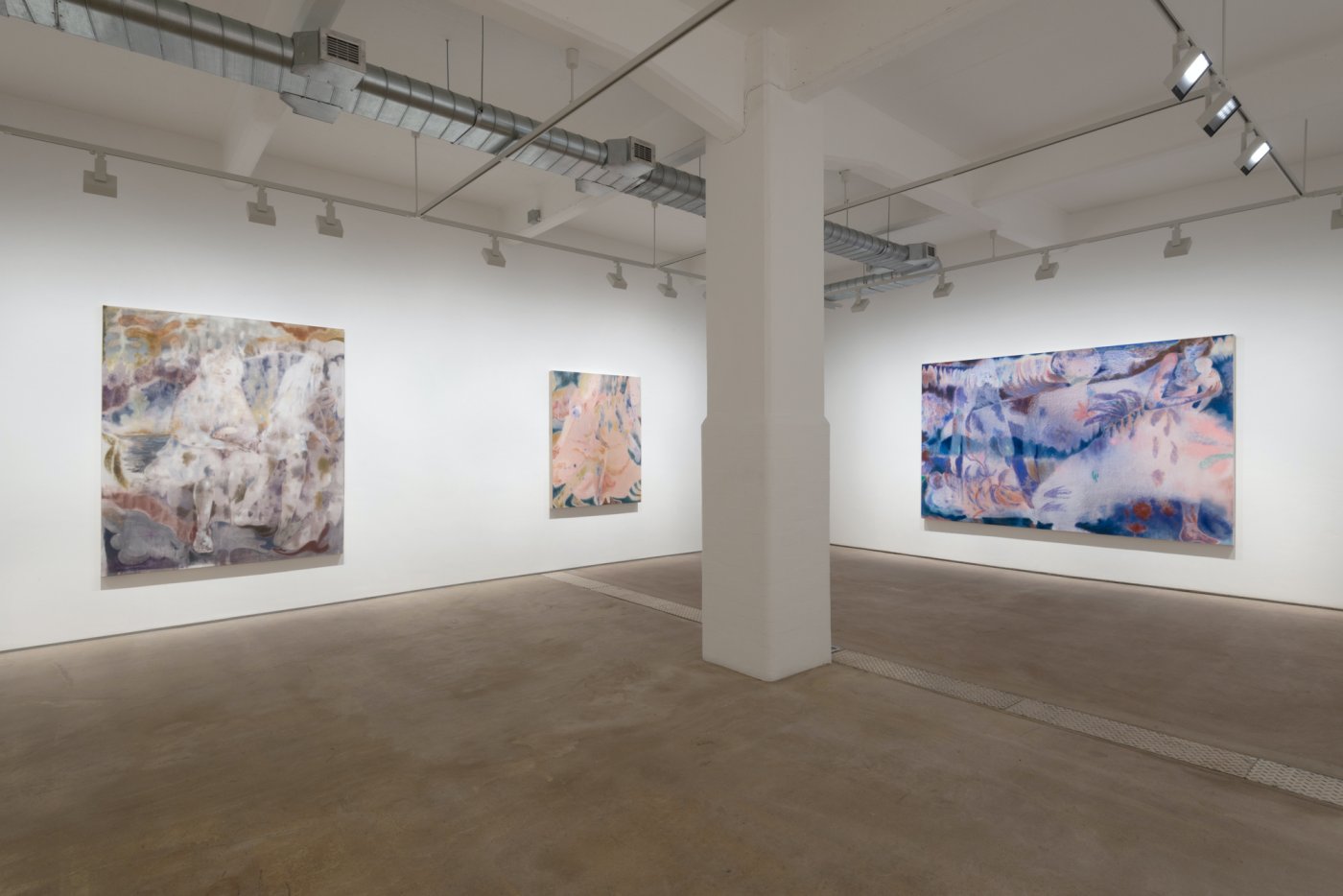 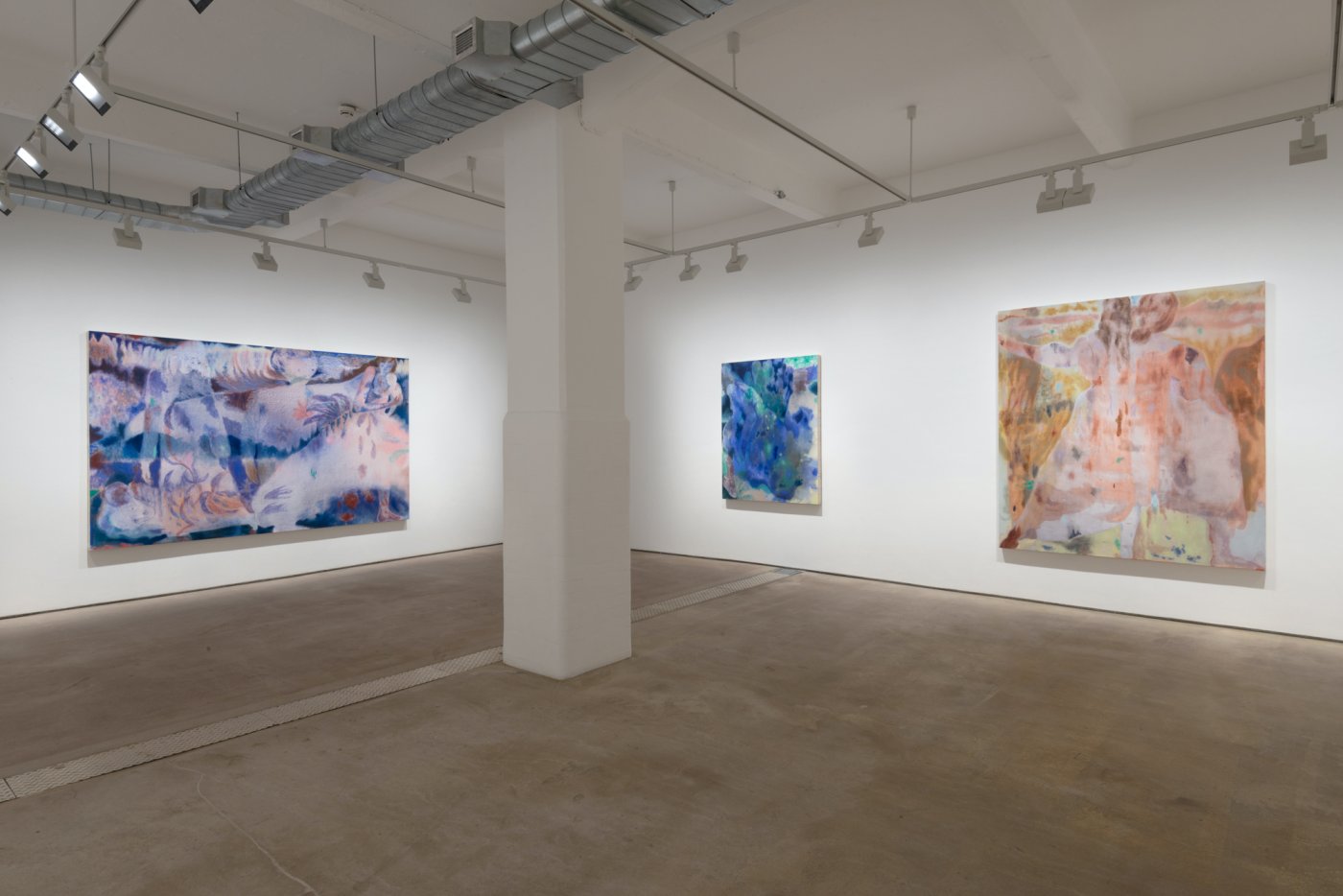 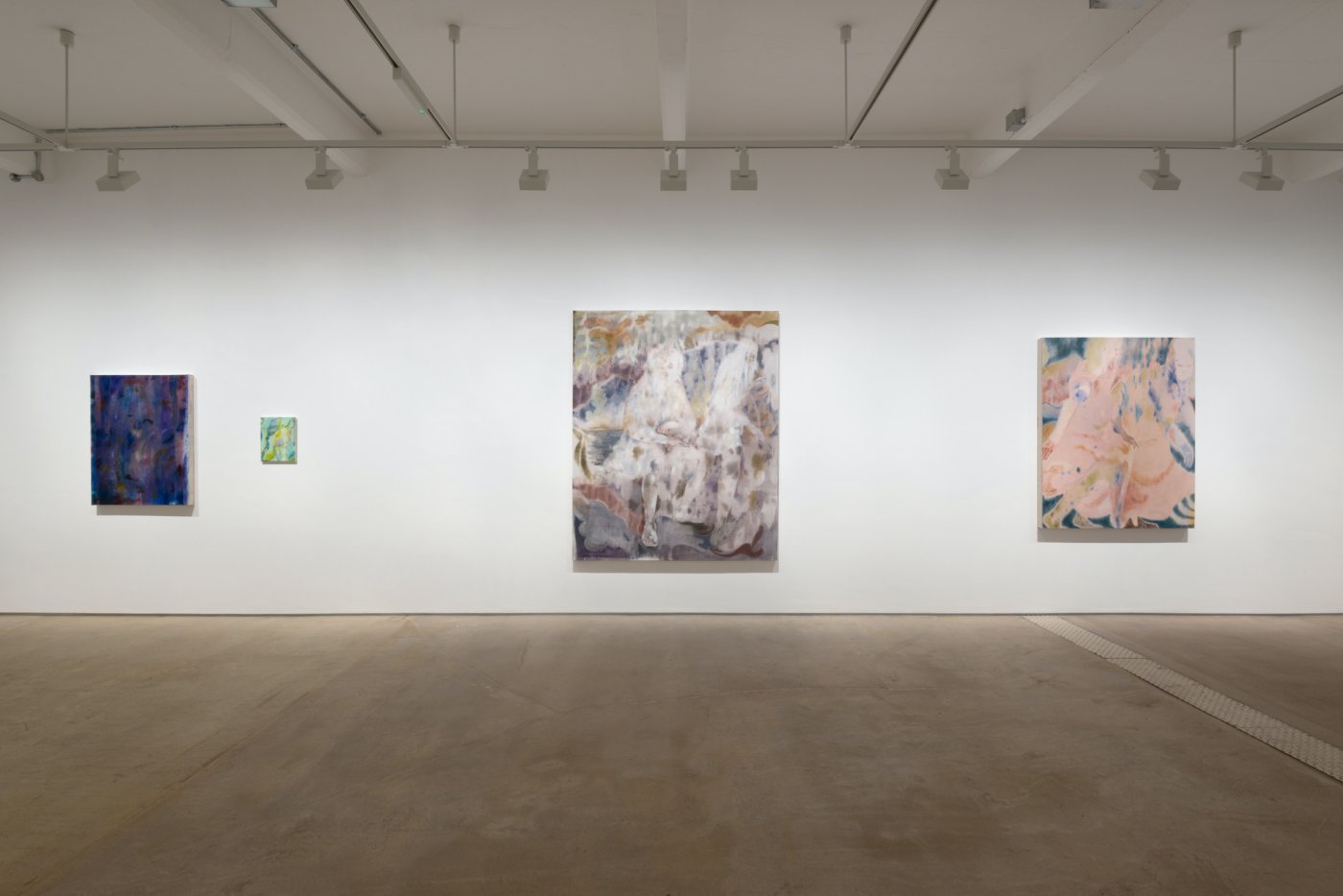 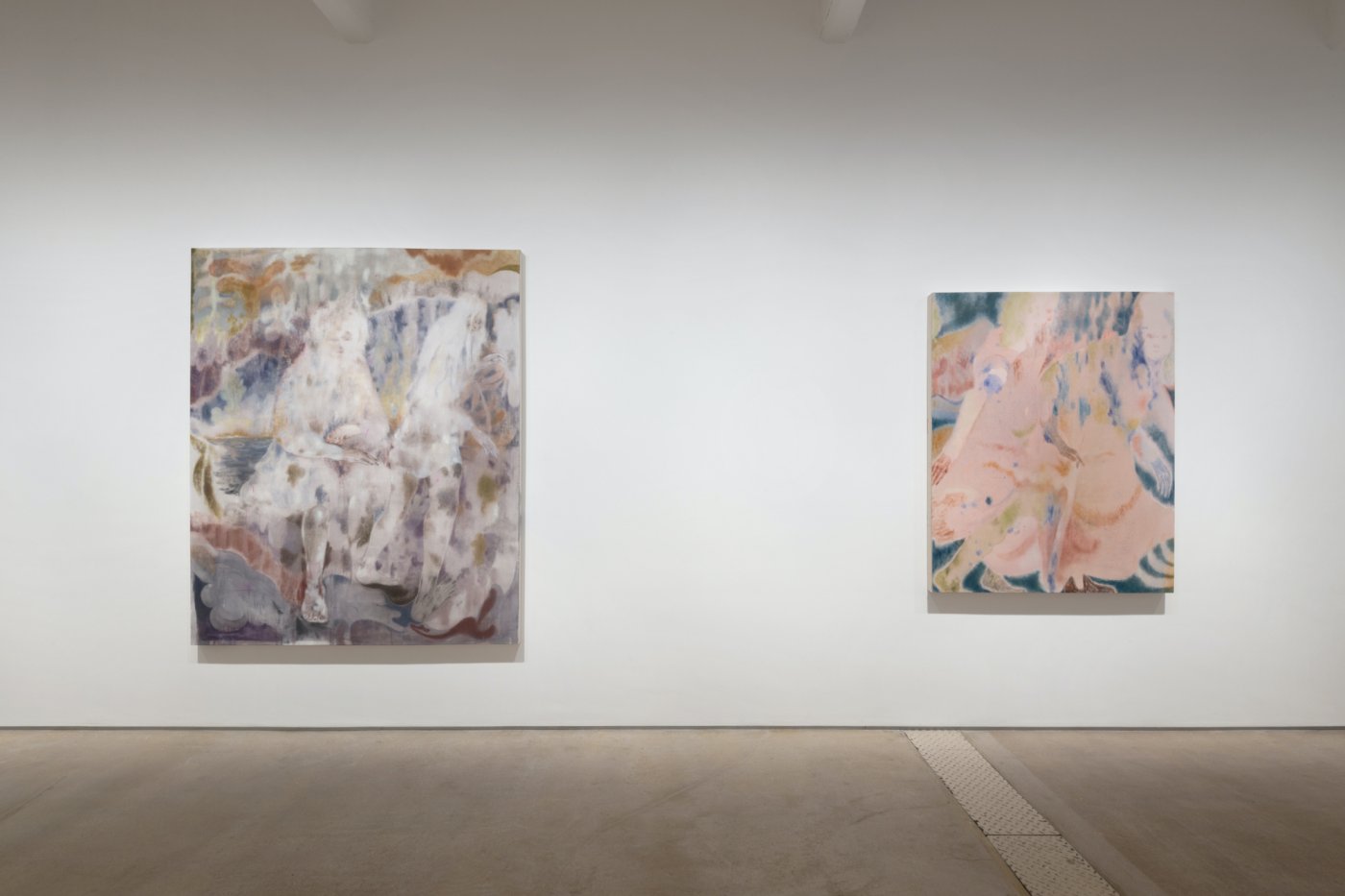 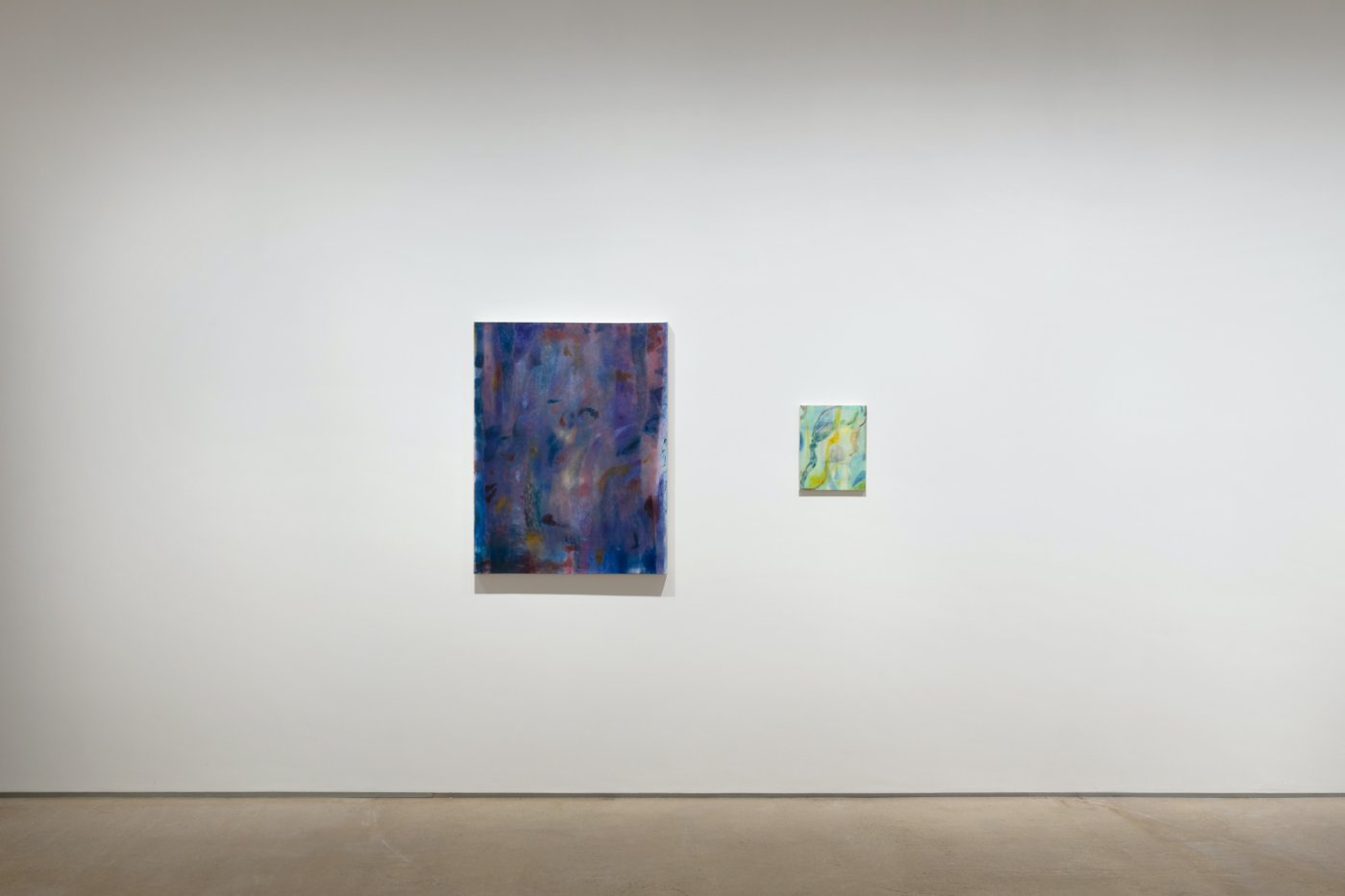 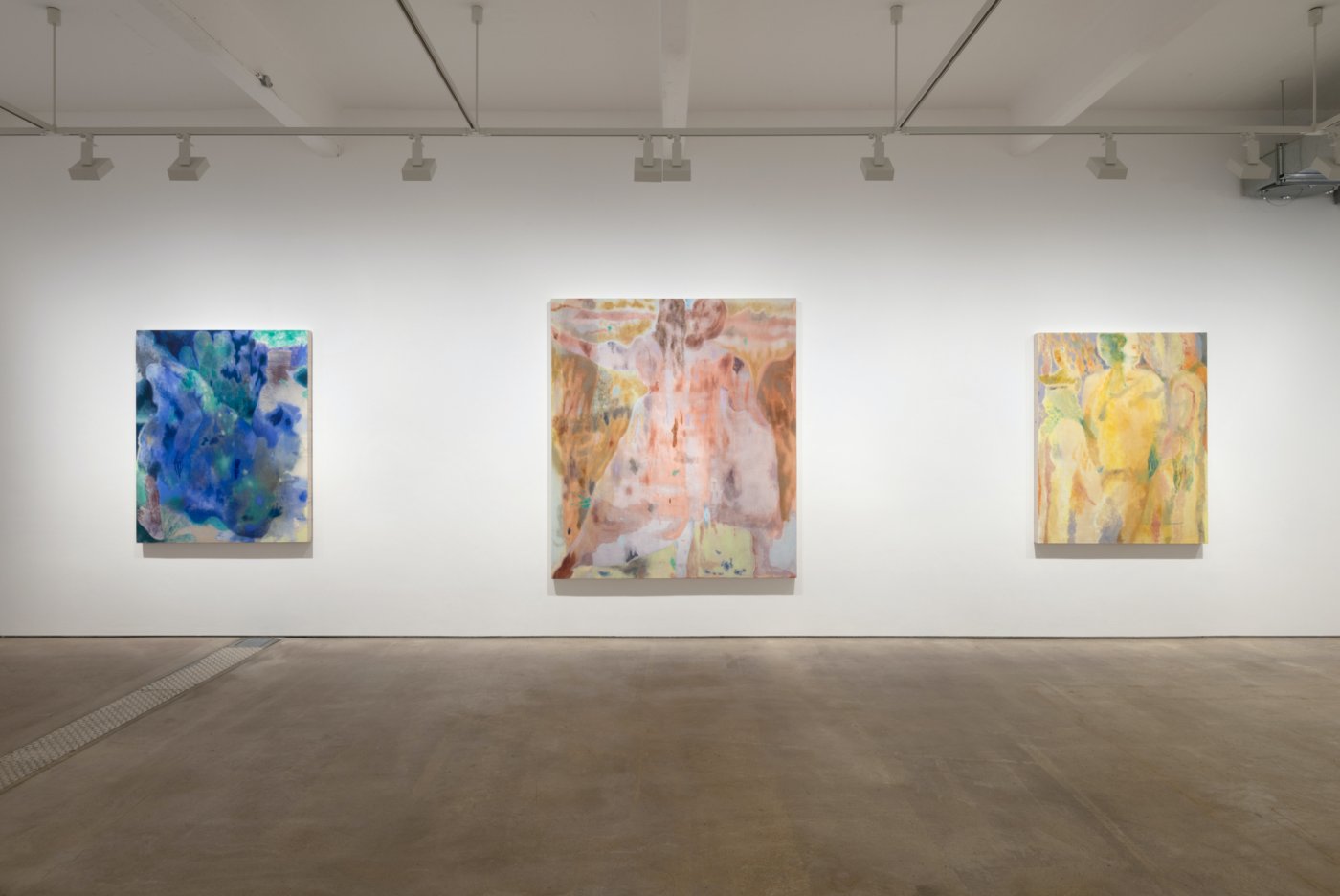 Ruznic is primarily a painter, drawing on personal and collective memories to create works that deeply connect with human psyche. She describes the process of painting as trying to remember a dream, touching on Bracha L. Ettinger’s theories of ‘matrixial borderspace’: the space of shared effect and emergent expression, across the thresholds of identity and memory.

Ruznic deftly weaves themes of trauma and suffering with mythology and healing, softening the darker subject matter in her work. This softening is then applied to the process of painting, where blurring and allowing shapes to bleed into one another symbolically destabilizes borders. Playing with ambiguity, the paintings lie on the threshold of form, which Ruznic compares to a thought or a feeling that precedes language.

The exhibition at Hales London takes its title from the trial of Joan of Arc as described by writer Ann Carson in her essay Variations on the Right to Remain Silent, found in her 2016 chapbook, Float. The excerpt refers to a scene where the judges are pressing Joan of Arc to define the voices that guide her as singular or plural, she responds: “The light comes in the name of the voice.” Ruznic likens her painting process to Joan of Arc’s relationship to the ‘voice’ and the ‘light’ –hinting at a guiding presence in her paintings. This presence echoes throughout the works in this exhibition, in the figures that emerge in the paint, radiating in and out of a nebulous light.

In this new body of work created for the Name of the Voice, Ruznic turns towards domesticity, family life and familial relationships. Ruznic was pregnant whilst making the paintings and was thinking about the life she was growing: ‘I wondered what my childhood experience of being a refugee will mean to my daughter – if anything at all.’ (Ruznic, 2020) Through research, Ruznic discovered that if a pregnant mother is experiencing stress and trauma, she will pass those afflictive emotions to her child. It is this poignant questioning that formed the starting point for this new direction in her paintings.

The works in the exhibition present Ruznic’s contemplation on her approaching motherhood as well as a desire to retrieve ungraspable memories of her childhood. In the studio, when Ruznic gets close to the emotional feeling she is after, the paintings seem to melt away before her and she feels as though she has stepped into her memories. Much like the act of remembering, outlines of the paintings diffuse and the closer one gets to the surface, the more the picture falls away.

‘The image that falls apart is significant to me because it feels like my diasporic experience – certain bits of memory are etched forever while other information is forever lost – retrievable only through photographs or stories told by others who were there. Like a bright moment of cadmium red floating on top of a diffused field of quivery blue hues, a memory fragment can have great potency – even if it isn’t there as a whole.’ (Ruznic, 2020)

Mother (2020) draws on Ruznic’s memory of the day she was reunited with her mother after fleeing Bosnia with her grandparents at the start of the Bosnian war in April 1992. Having escaped, they were hiding in the first town on the Croatian border. The day her mother found them, Ruznic spotted her in the distance and remembers seeing the faint outline of a very familiar woman. The painting evokes the feelings and memories of that day – the figure’s arms are stretched out, longingly reaching towards something. Odlazak (2020) depicts a woman carrying an infant and a long veil floating behind her. In the veil there is a faint suggestion of a ghost – her ancestor, the ancestral fragment of her diasporic identity. The titles of her work come at different stages of the painting process and often thoughts come to Ruznic in Bosnian, her first language. Odlazak is the Bosnian word for departure.

Name of the Voice reflects Ruznic’s diasporic experience – as she attempts to collect the scattered fragments of her memory, she makes scumbled marks on the canvas. In paintings of muted hues and soft edges Ruznic creates a strong sense of the power of memory – its strong hold over her but its elusion to being fully captured.