The museum’s first floor is devoted to a retrospective of the work of Mai-Thu Perret, a Swiss artist living in Geneva. 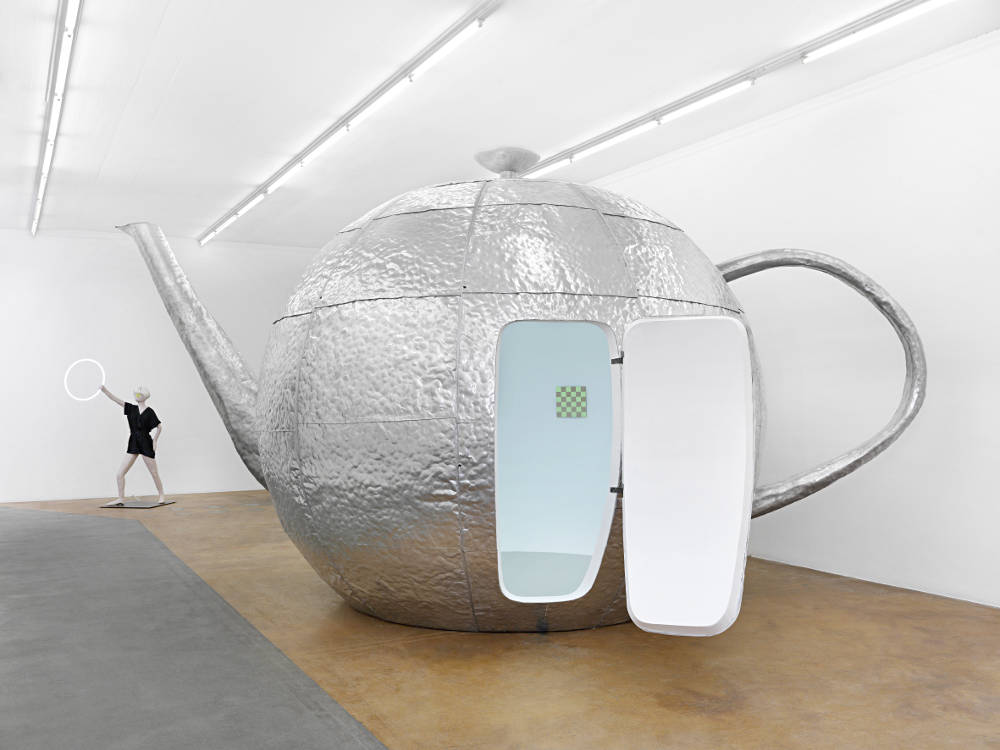 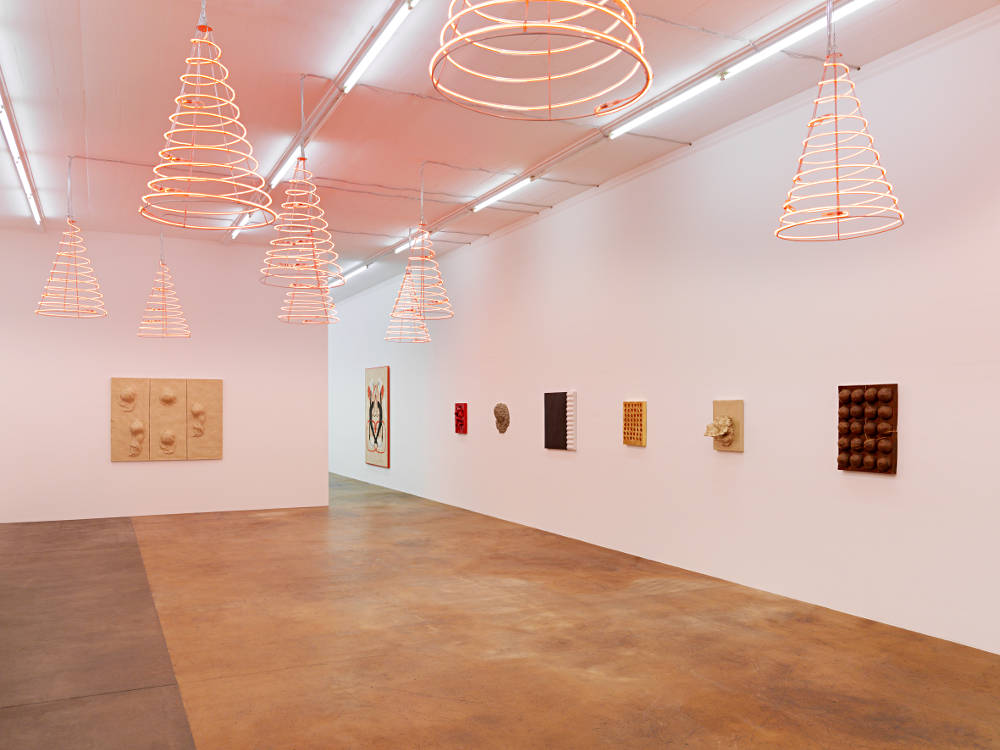 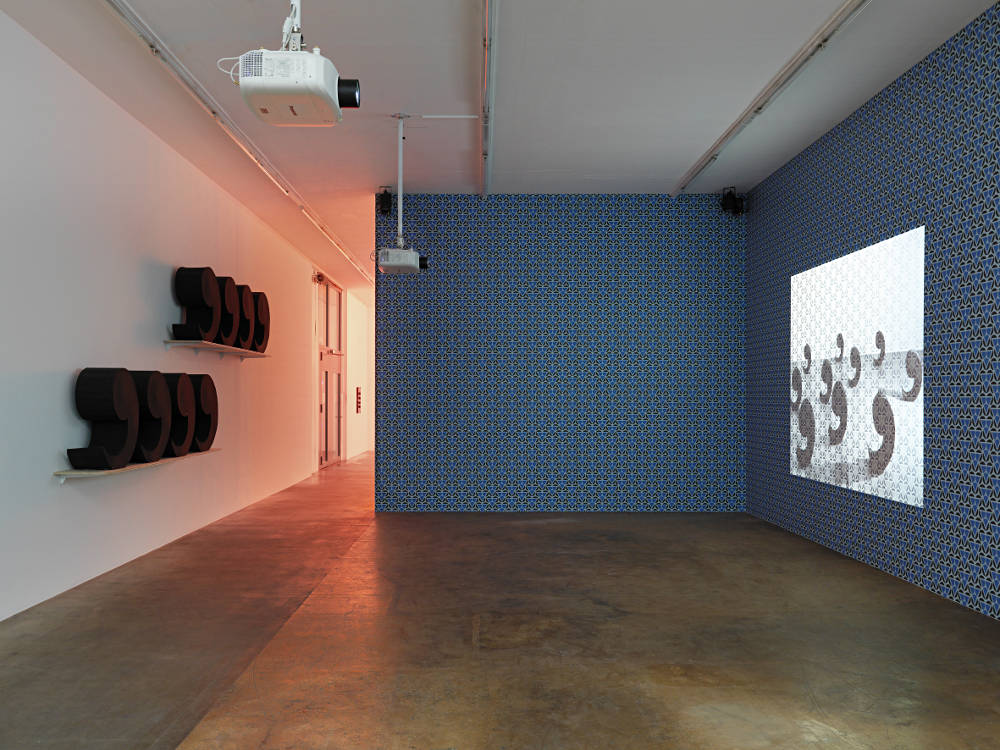 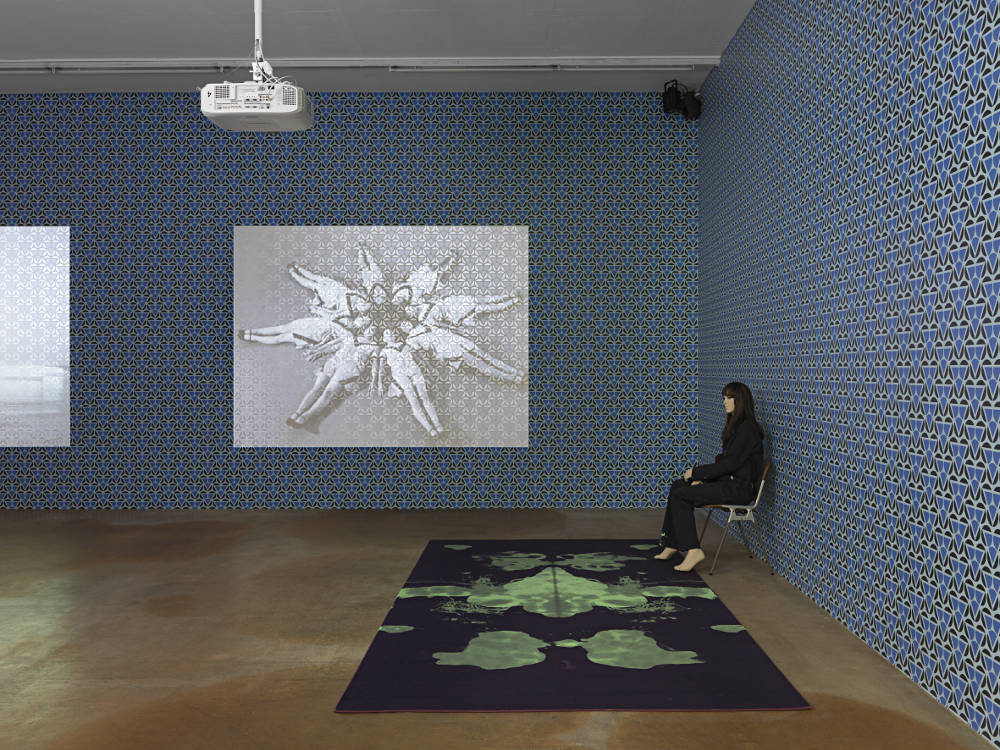 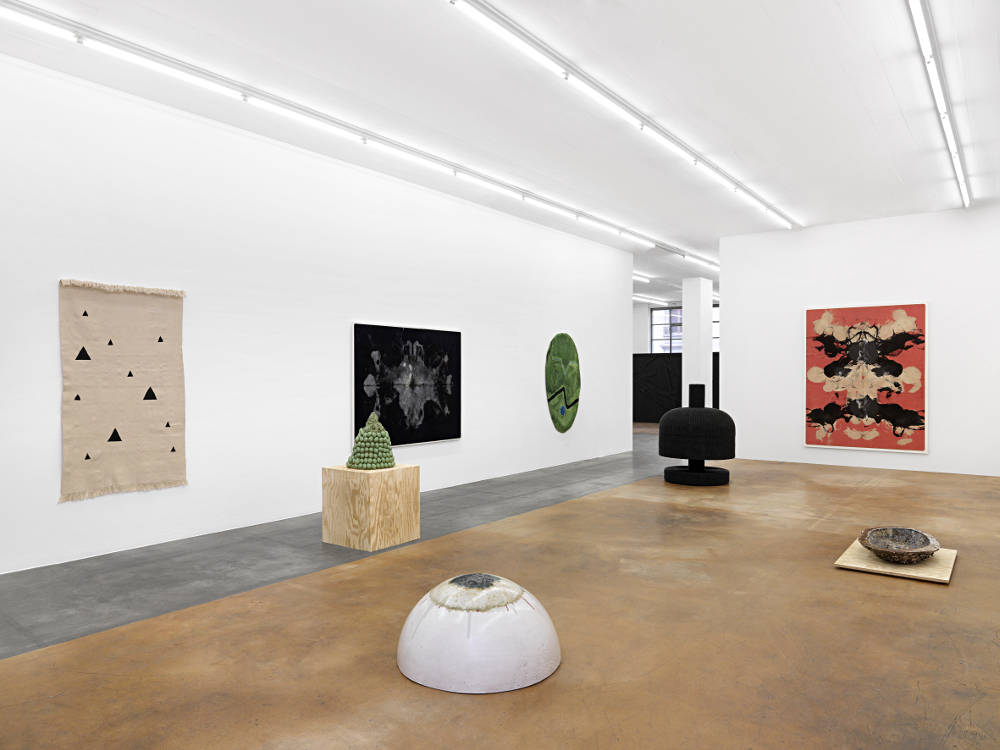 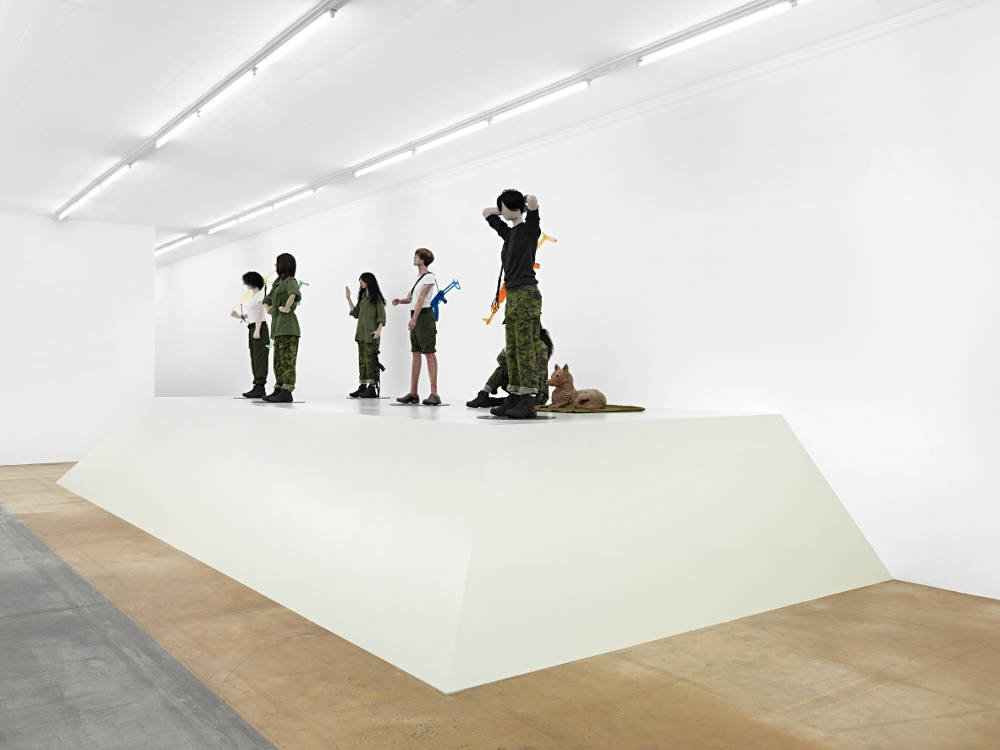 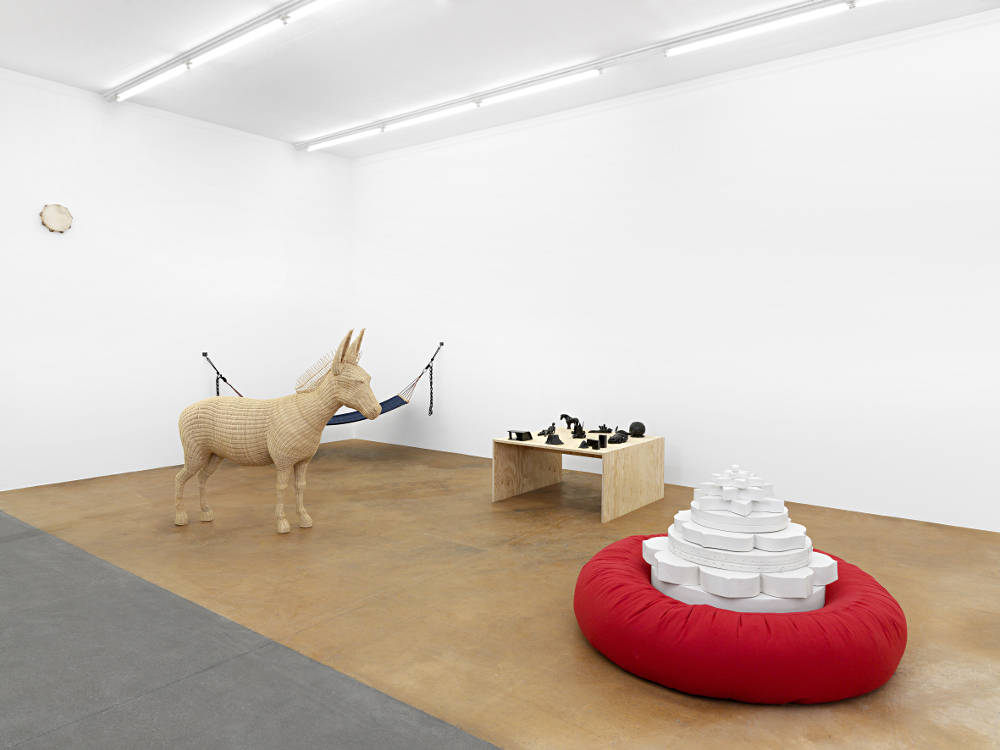 In recent years, Mai-Thu Perret’s work has featured in large-scale exhibitions at institutions such as SFMOMA in San Francisco, the Renaissance Society in Chicago, the Chisenhale Gallery in London, the Nasher Sculpture Center in Dallas, the Kunsthaus in Araau, the Bonnefantenmuseum in Maastricht, and the Haus Konstruktiv in Zurich, but this is her first major exhibition at MAMCO, following her nomination for the Manor Prize in 2011: a singular omission for an artist whose distinctive practice em- braces disciplines from sculpture to film, ceramics and performance, referencing multiple sources from 20th-century avant-garde movements to Eastern philosophies, and blending methodologies to draw on her literary studies and her experience as a curator.

At the end of the 1990s, Mai-Thu Perret developed The Crystal Frontier, a fictional narrative of a community of women calling themselves New Ponderosa Year Zero, inspired by Llano del Rio, a real- life Socialist communitarian project established in the 1910s, in the Mojave Desert. The history of this fictional community is also the primary protocol for the artist’s output of objects. Formally, the works evoke Constructivism and the Bauhaus, movements that saw art as the catalyst for the construction of a new society and the revival of decorative forms often marginalized in the history of art. “I really think,” declares the artist, “that men have dominated Western art history, and I am interested in histories that take account of marginal/forgotten figures or realities. I like using my work as a speculative space in which I can imagine alternative histories to come, stories that are still to be told.”

Mai-Thu Perret adds new corpuses to her work each year—mannequins, ceramics, textiles, rattan sculptures, neon and more—like the successive chapters in a concrete, existential fiction. She does more than excavate the elements of modernism: she reinstates them in our present context, as narrative “shifters” at disposal to the viewer.