Simon Lee Gallery presents News from Nowhere, an exhibition of new works by Swiss artist Mai-Thu Perret. This is her second solo exhibition at the Hong Kong gallery. 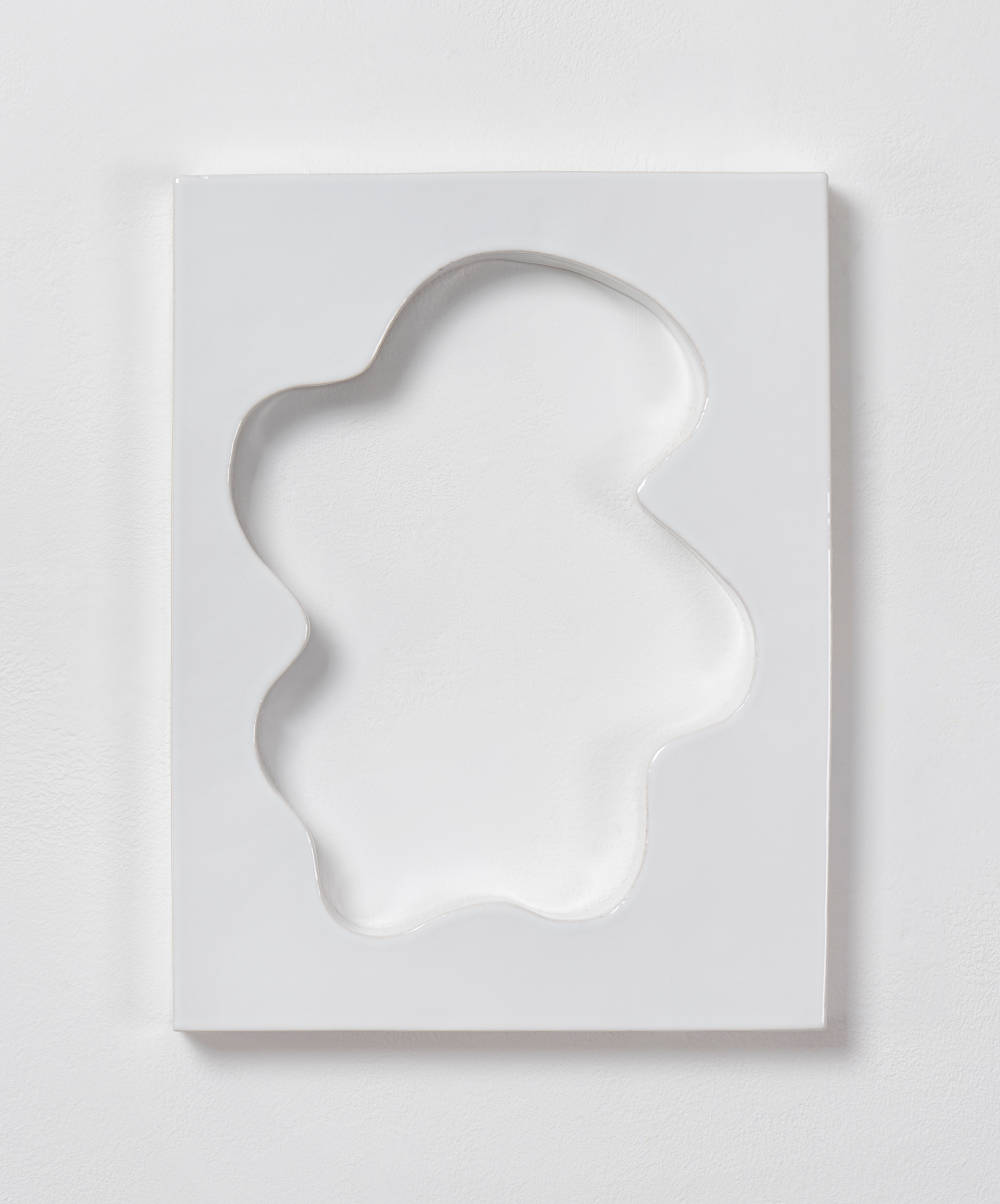 The exhibition’s title derives from British polymath and socialist activist, William Morris’ 1890 novel of the same name, in which he imagines a utopian future liberated from systems of capitalism. Blending utopian socialism with science fiction, the narrative follows William Guest who, after returning home from a meeting of the Socialist League, wakes the next morning to find himself catapulted into the twenty-first century and into a world beyond all recognition. Following revolutionary upheaval, England, now called ‘Nowhere’, has become a humane socialist society in which all people live in equality. Yet just as quickly as he finds himself in this paradise, Guest is transplanted back to the nineteenth century where he resolves to make his dream of the future a reality of the Victorian social order. Perret’s practice directly references Morris, whose vision of a utopian future reflects the fictionalised women-only commune that has been central to her work for the past two decades. The Crystal Frontier explores the lives of an autonomous community who have abandoned Western neoliberal society for the remote desert of South Western Mexico, envisaged by the artist as a refuge from the ills of capitalism and patriarchal convention. Like Morris’ News from Nowhere, Perret’s project engages with the promise of an ideological agenda that promotes egalitarian human relationships.

The story of The Crystal Frontier has provided a framework for much of Perret’s practice, which presents her artistic output as the ‘hypothetical production’ of members of the commune. Evolving across installation, performance, sculpture, ceramics and textiles, her continually expanding fiction also encompasses a range of twentieth-century avant-garde and radical art movements. Paying tribute to founding member of Dada, Jean Arp, the biomorphic cut-outs of Perret’s ceramic wall reliefs also evoke fragments of modernist or brutalist architecture, for example the organic holes in the walls of Lina Bo Bardi’s SESC Pompeia Factory Leisure Centre in Sao Paulo or the curvilinear ceiling of the Palace of the Assembly in Chandigargh, designed by Le Corbusier. Just as The Crystal Frontier became a vehicle for Perret’s exploration of feminist politics, the Italian-born Brazilian architect Lina Bo Bardi is a telling point of reference for the artist. Bardi’s work was enriched by her profound connection with the everyday and cultural life of her adopted country, resulting in a practice rooted in the regional vernacular of Brazil and liberated from the parameters of Western modernism and elitist formalism. Like Bardi, in her utopian manifesto, Perret embraces locality, functionality and cultural beauty.

Elsewhere in the exhibition, four ceramic sculptures are inspired by photographs of Japanese playground fixtures from the 1960s and early 1970s. The inventive concrete structures of these playscapes can be considered an ode to the forms and designs of Isamu Noguchi – who created a number of playschemes throughout his career – as well as the Metabolists – a post-War Japanese architectural movement that took nature and biology as its point of departure. In transforming the scale of these bulbous, tulip-shaped forms – and with the addition of light-emitting elements – Perret loses track of their original function. Yet in keeping with Noguchi’s landscapes, which eschewed the prescriptive furniture of American playgrounds, Perret’s lanterns encourage improvisation and creative interaction. The tulips open out into the gallery space, illuminating two new tapestries, made in Mexico on a high- warp loom in a process similar to that employed at the Gobelins Manufactory, the historic tapestry factory in Paris, which supplied the courts of the French monarchs. The motifs that unfold across the textured surfaces of the tapestries are based on diminutive water-colours painted by Perret, which recall Rorschach test patterns. The instinctive, organic forms speak to the nebulous negative space of the ceramics, while simultaneously recalling the craft practices of the women of The Crysal Frontier. Perret’s blend of the traditional and artisanal with a postmodern aesthetic interrogates the social and political, engendering a full vision that rejects hegemonic narratives in favour of a critical questioning of communal identity.