Mai-Thu Perret: Flowers in the Eye

Mai-Thu Perret: Flowers in the Eye

Simon Lee Gallery, New York presents an exhibition of new ceramics and tapestries by Swiss artist, Mai-Thu Perret. This is Perret’s fifth show with Simon Lee Gallery and her first at the New York space. 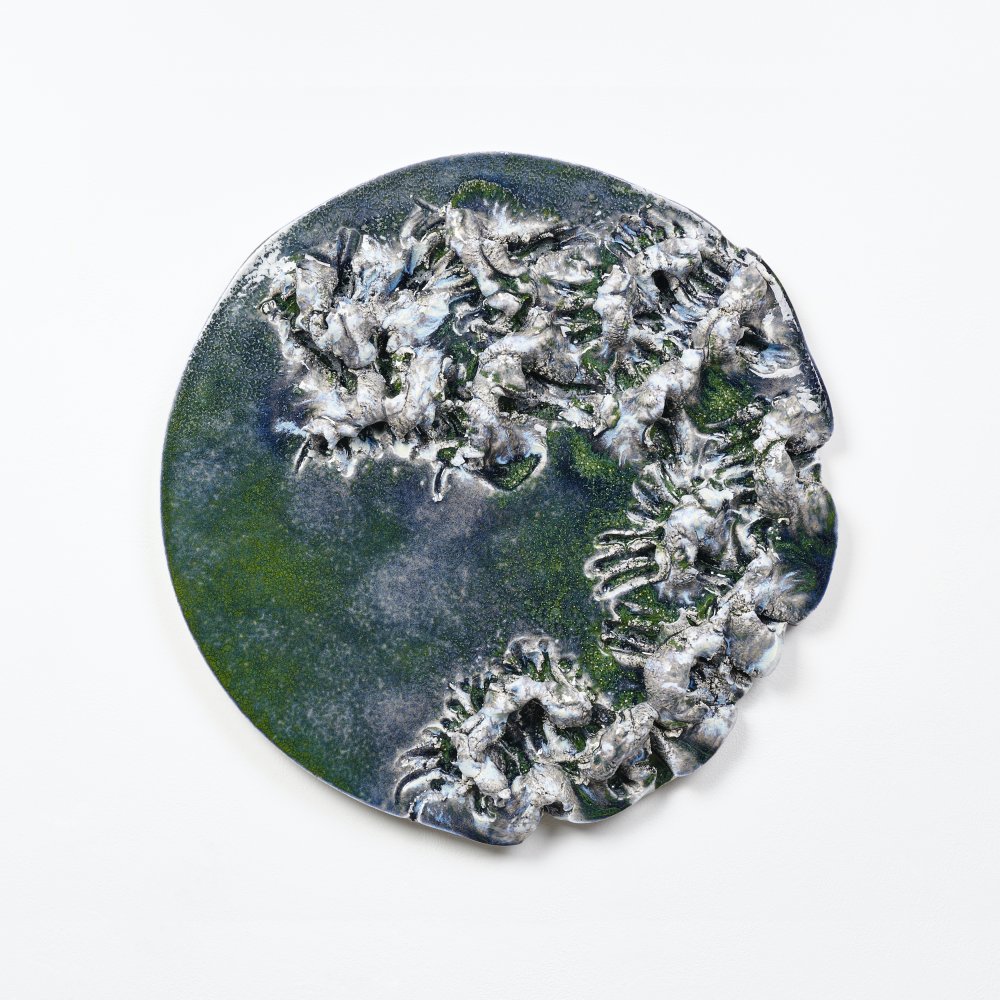 Mai-Thu Perret
A thousand peaks twist and turn, their color like indigo, 2020 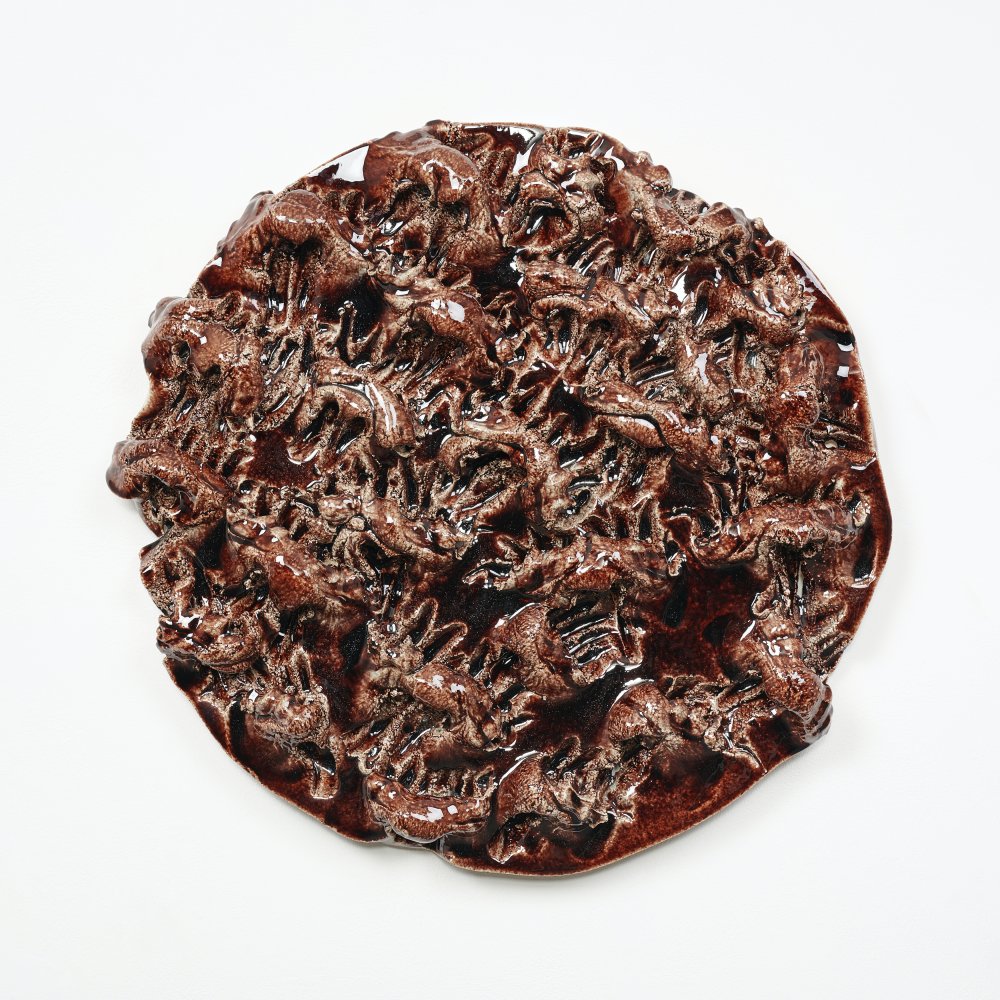 Mai-Thu Perret
Majestic and aloof, off in a world apart, 2020 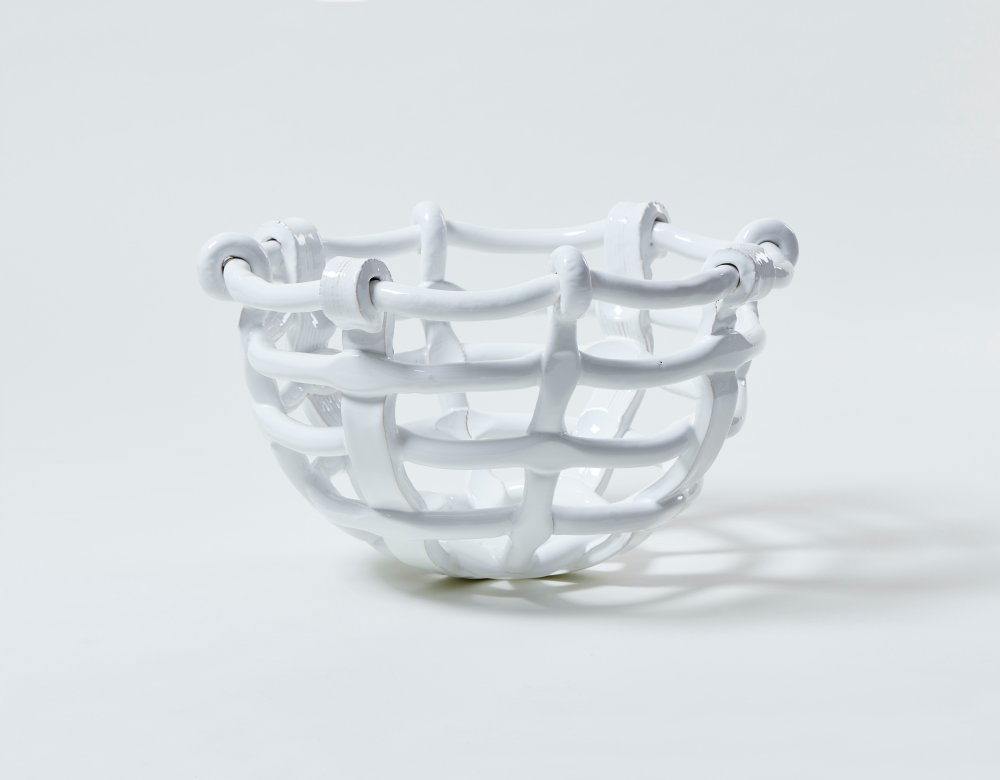 Mai-Thu Perret
On top of snow she adds a layer of frost, 2020 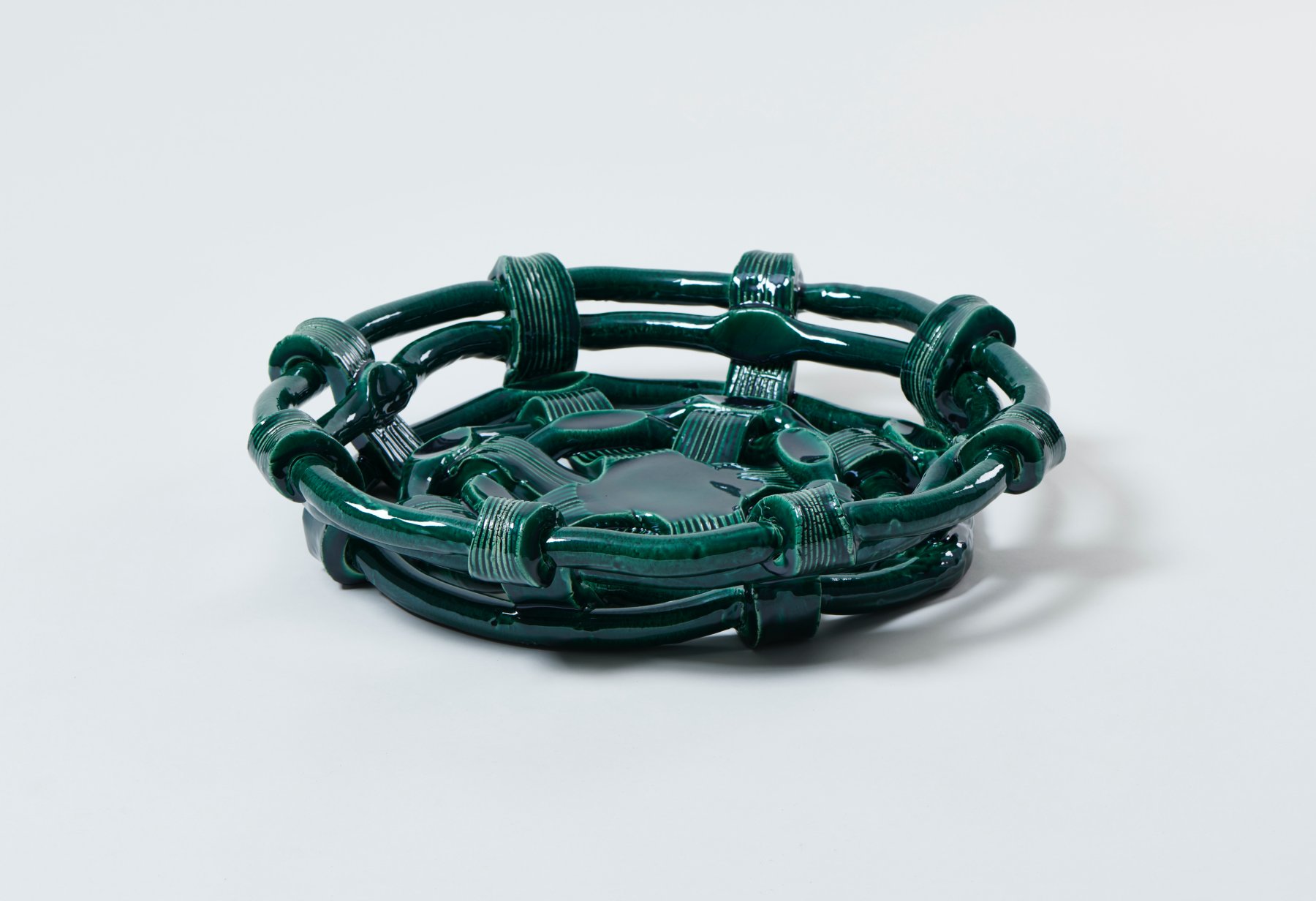 Mai-Thu Perret
Shattered and shimmering, the moon in the water, 2020 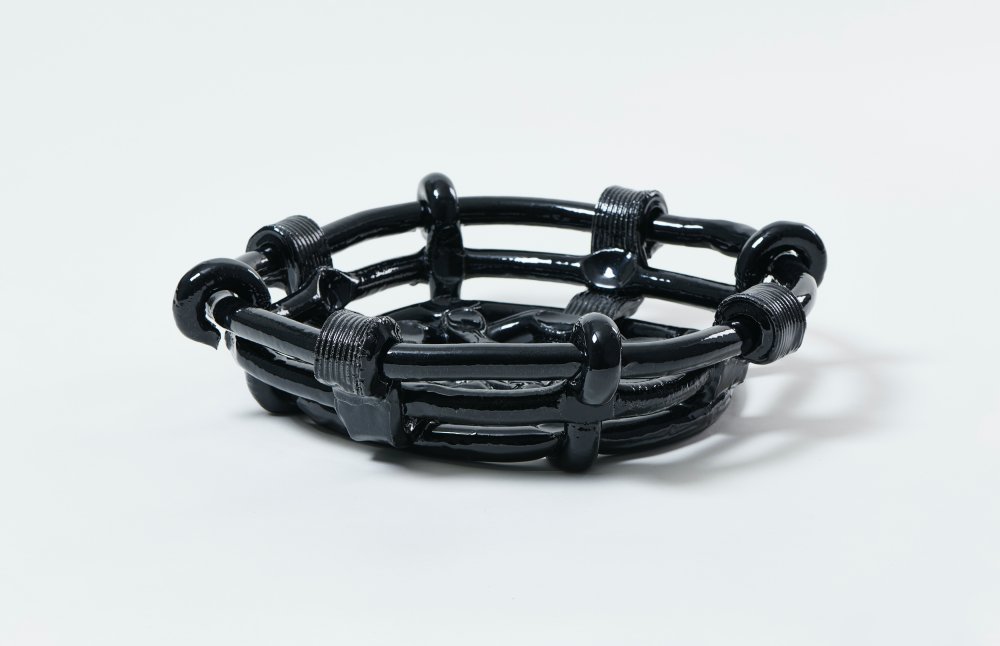 Mai-Thu Perret
The fool piles up snow to make a silver mountain, 2020 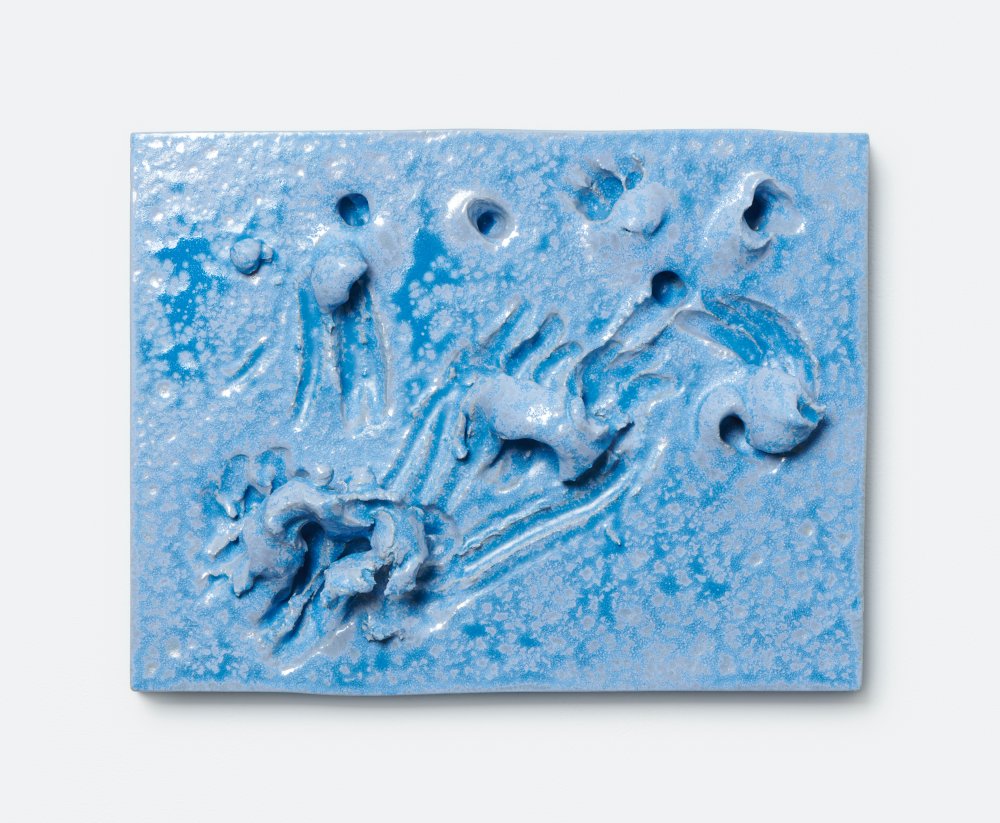 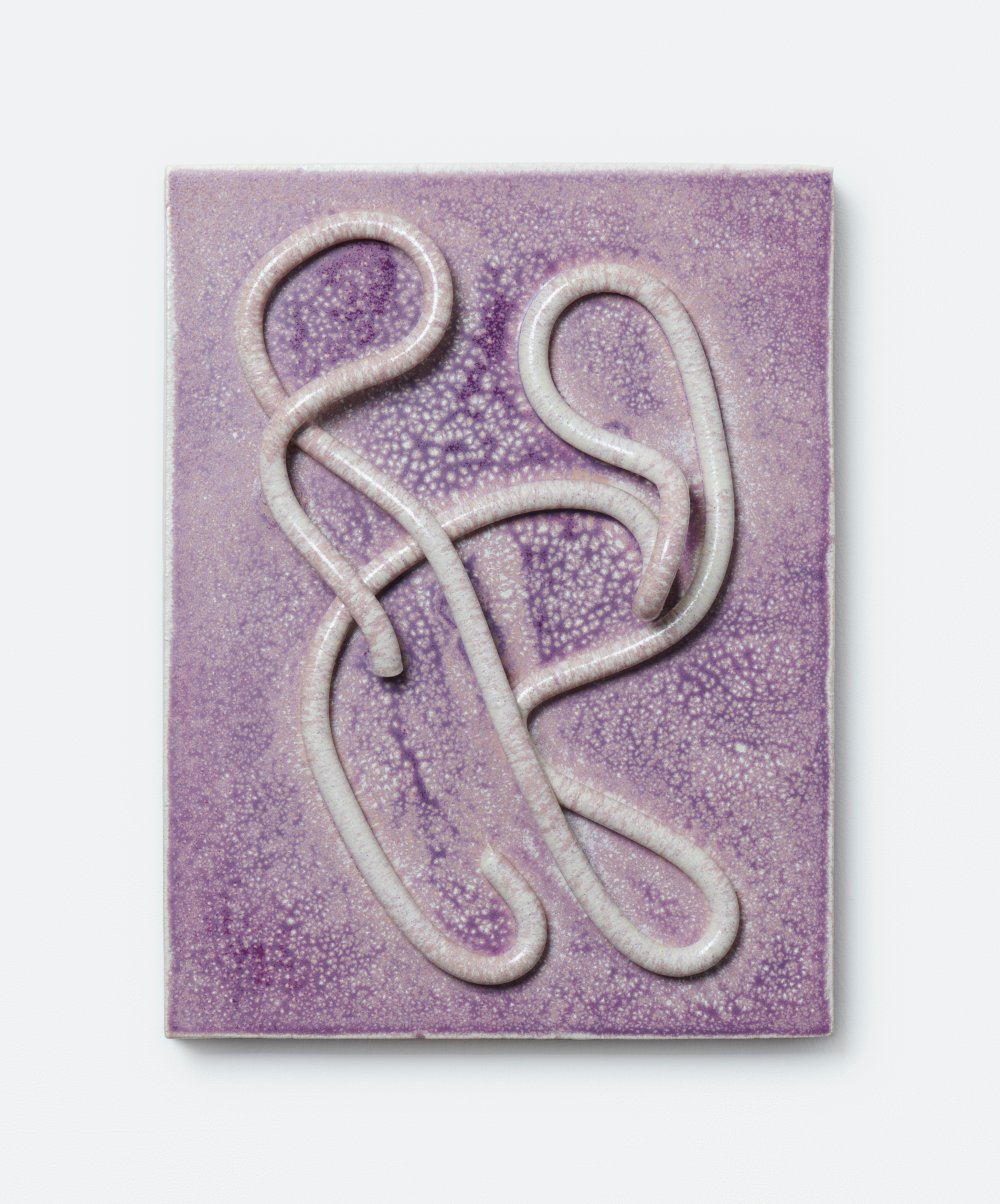 Mai-Thu Perret
Right now, fundamentally there is not one thing, 2020 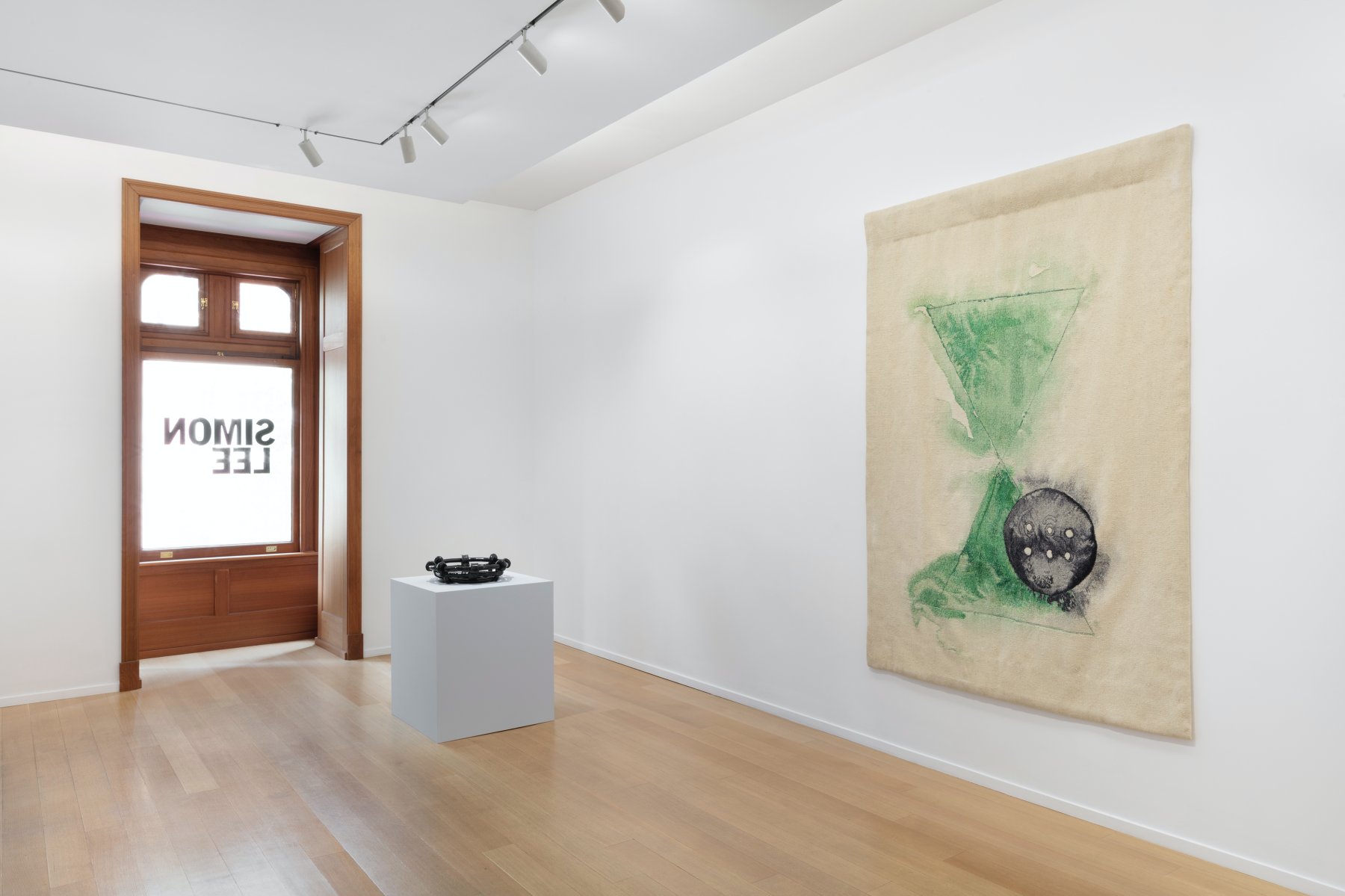 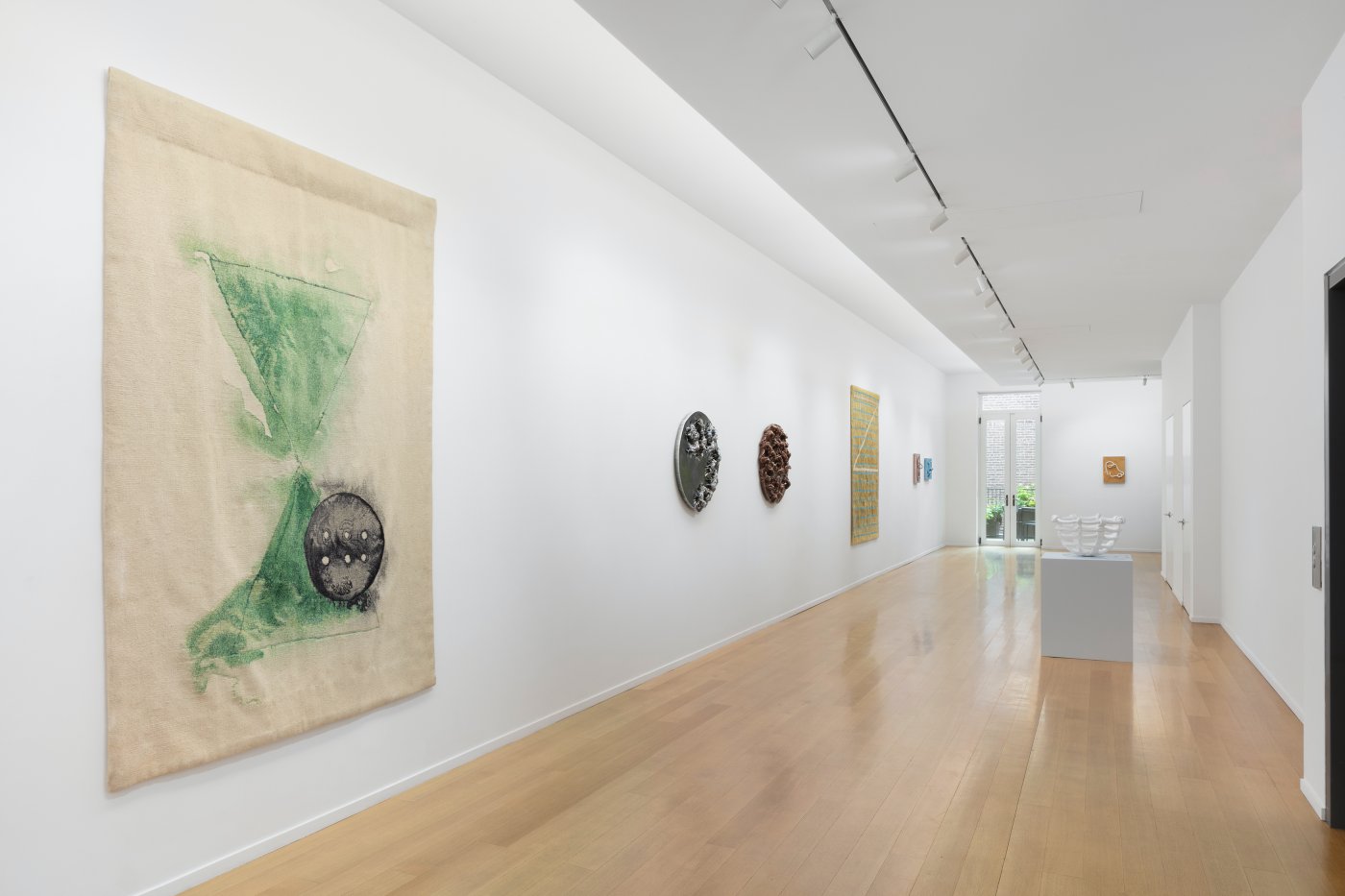 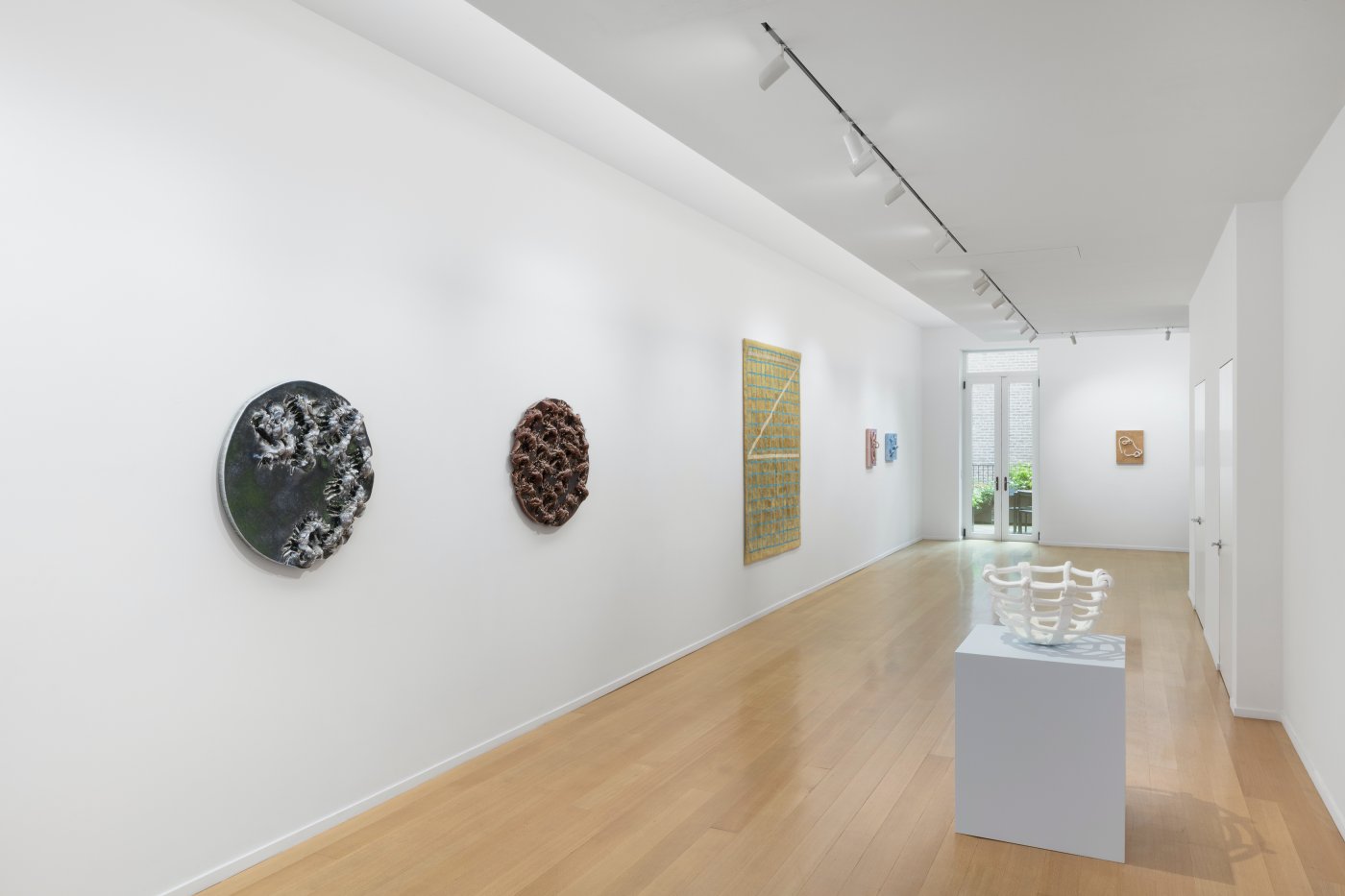 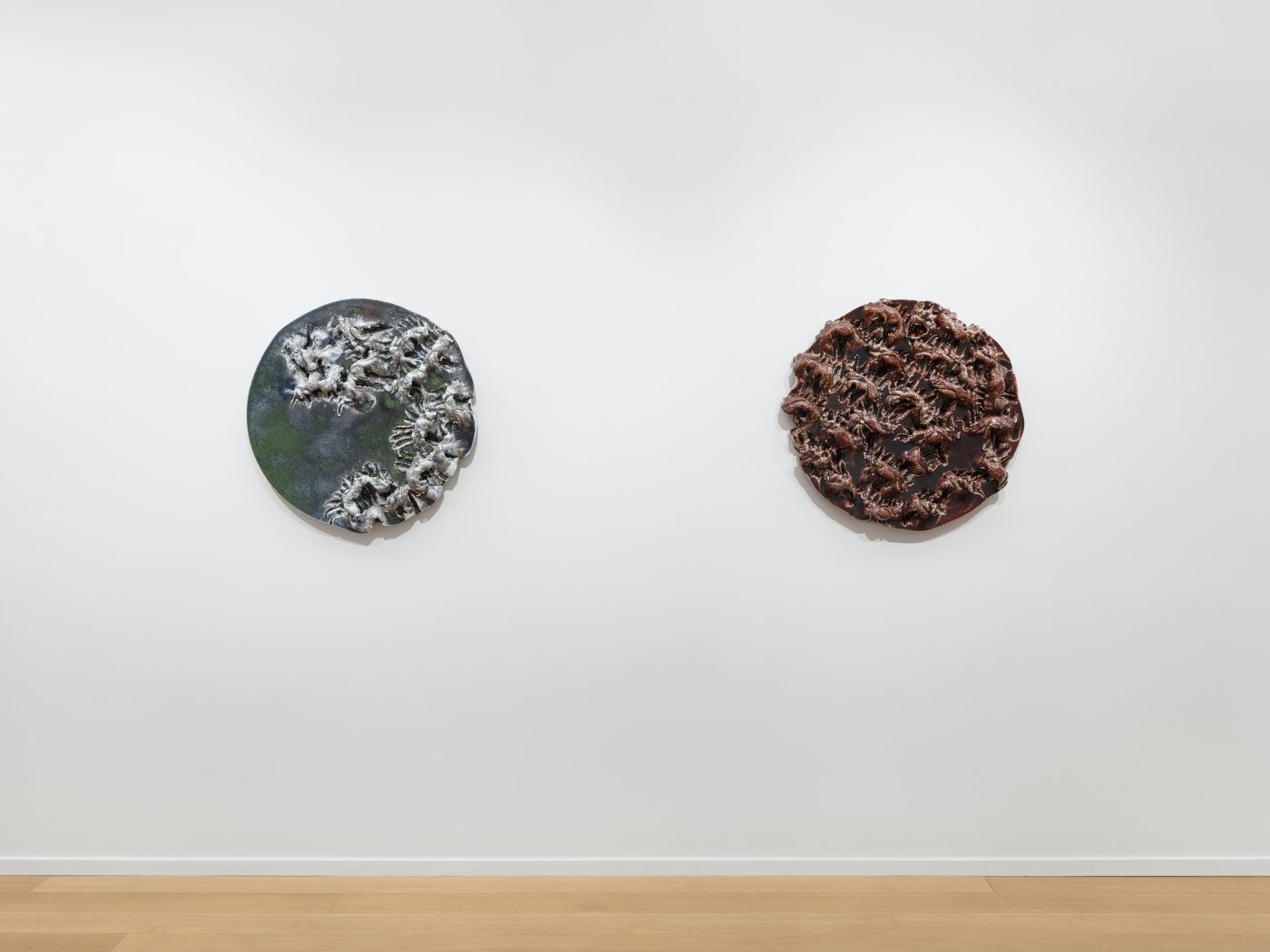 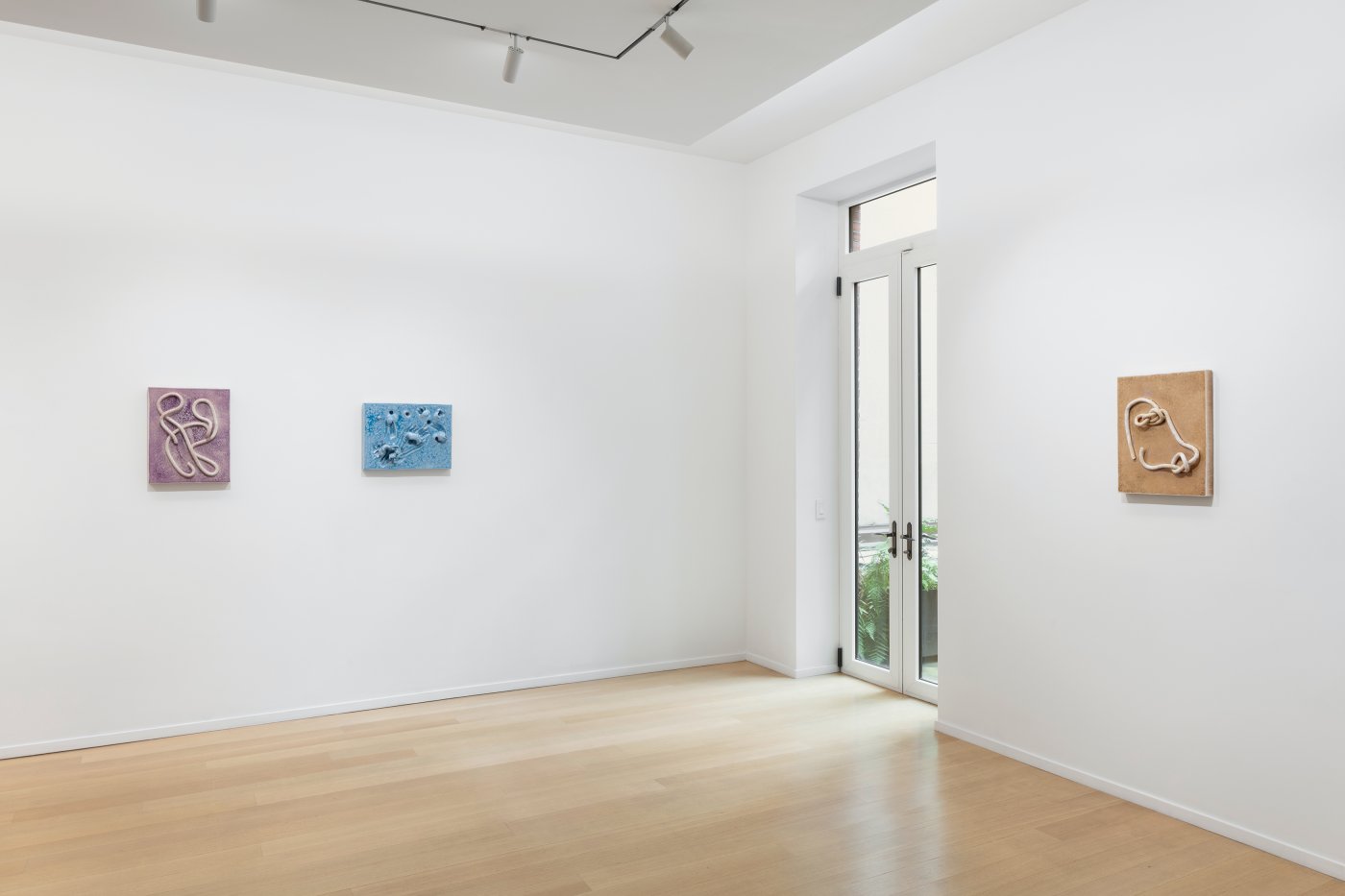 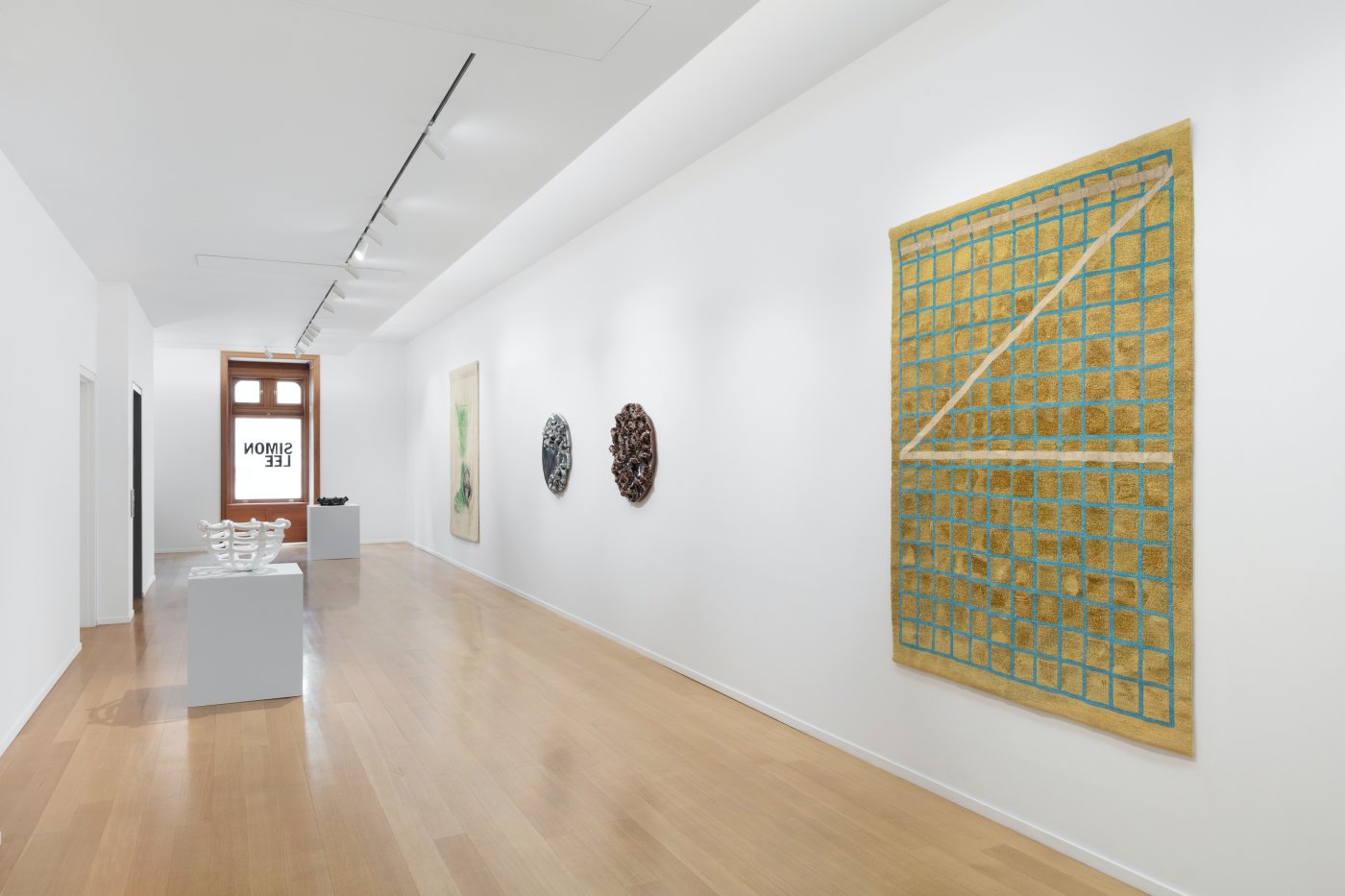 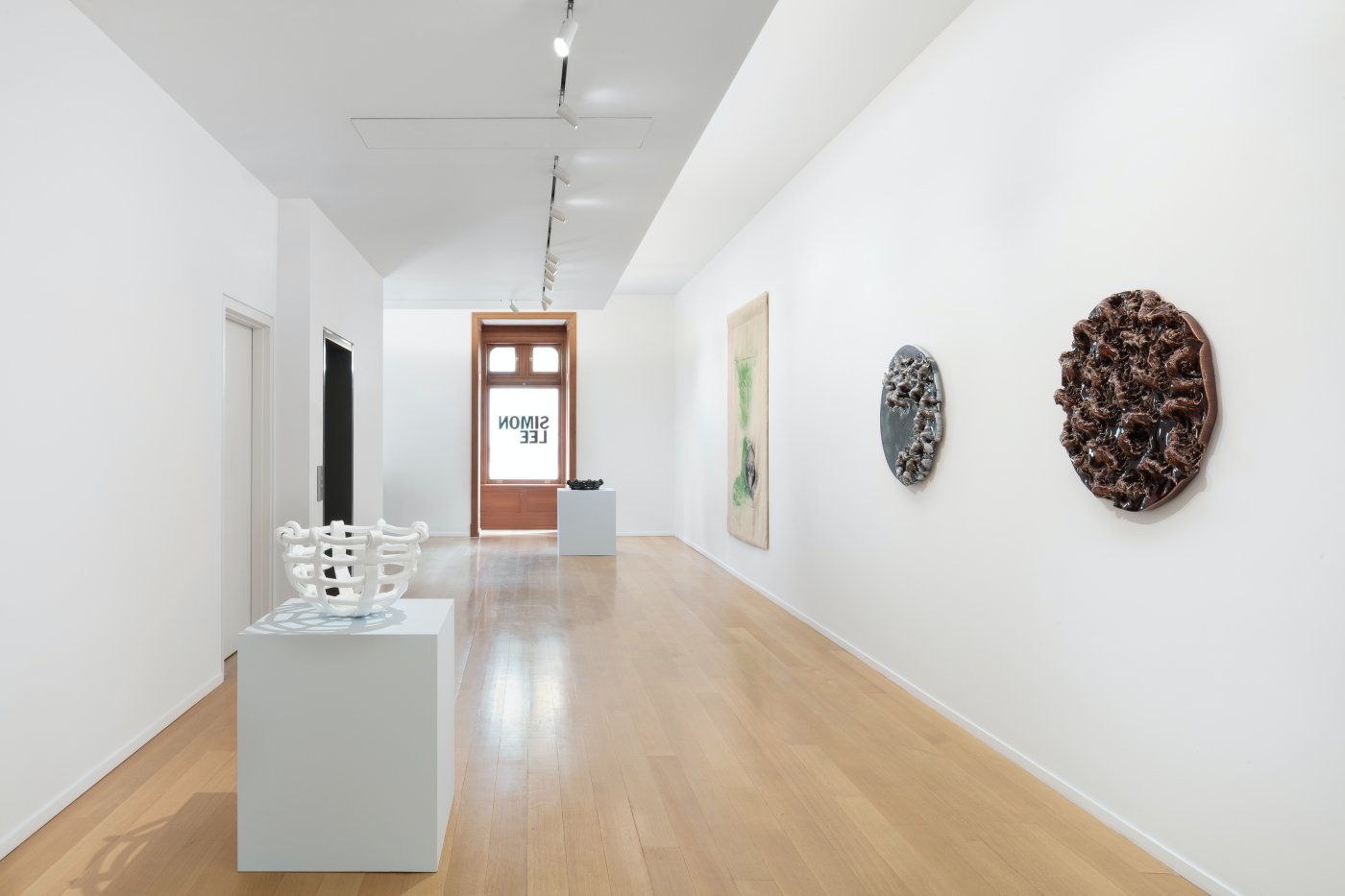 Known for her multi-disciplinary practice that engages installation, performance, sculpture, ceramics and textiles, Perret derives inspiration from a range of twentieth-century avant-garde and radical art movements, including Dada, Constructivism and Bauhaus design. An interest in the work of 19th century polymath William Morris has provided fruitful ground for Perret. Morris’ anti-capitalist ideology and vision of a utopian socialist future reflects the fictionalised women-only commune that has been central to Perret’s practice for the past two decades. The Crystal Frontier explores the lives of an autonomous community who have abandoned Western neoliberal society for the remote desert of South Western New Mexico, envisaged by the artist as a refuge from the ills of capitalism and patriarchal convention. Like Morris, Perret engages with the promise of an ideological agenda that promotes egalitarian human relationships.

Perret’s ceramics are at once representational and abstract, morphing from geometric shapes into figurative forms found within the fictive universe of The Crystal Frontier. In new ceramic wall reliefs and baskets, she invokes the plastic nature of clay, a tactile material that loses its elasticity once it is fired in the kiln yet never escapes its relationship to the artist’s intuitive touch. In this way, the ceramics are intimately connected with the body, each composition at once figurative and painterly due to its gestural facture. Perret plays with dichotomies: the relationship between hard and soft, edges and curves, are explored in these works that examine classic typologies of the genre, such as Attic pots and vases, gesturing towards traditional function without losing sight of formal innovation. She recycles materials so that in two rectangular ceramics the knotted coils that decorate their surfaces are leftovers from the production of the baskets, playing with the regenerative properties of clay, which can be re-formed endlessly before it is fired.

Two new tapestries, made in Mexico on a high-warp loom, are based on water-colors painted by Perret. The tension between fluidity and geometry in their compositions reflects the ways in which her materials intersect; the basket weaving technique used in the ceramic pieces relates directly to tapestry craft practice. In this way, Perret blends the traditional and artisanal with a postmodern aesthetic that fundamentally questions communal identity.