Presented in Collaboration with Mnuchin Gallery 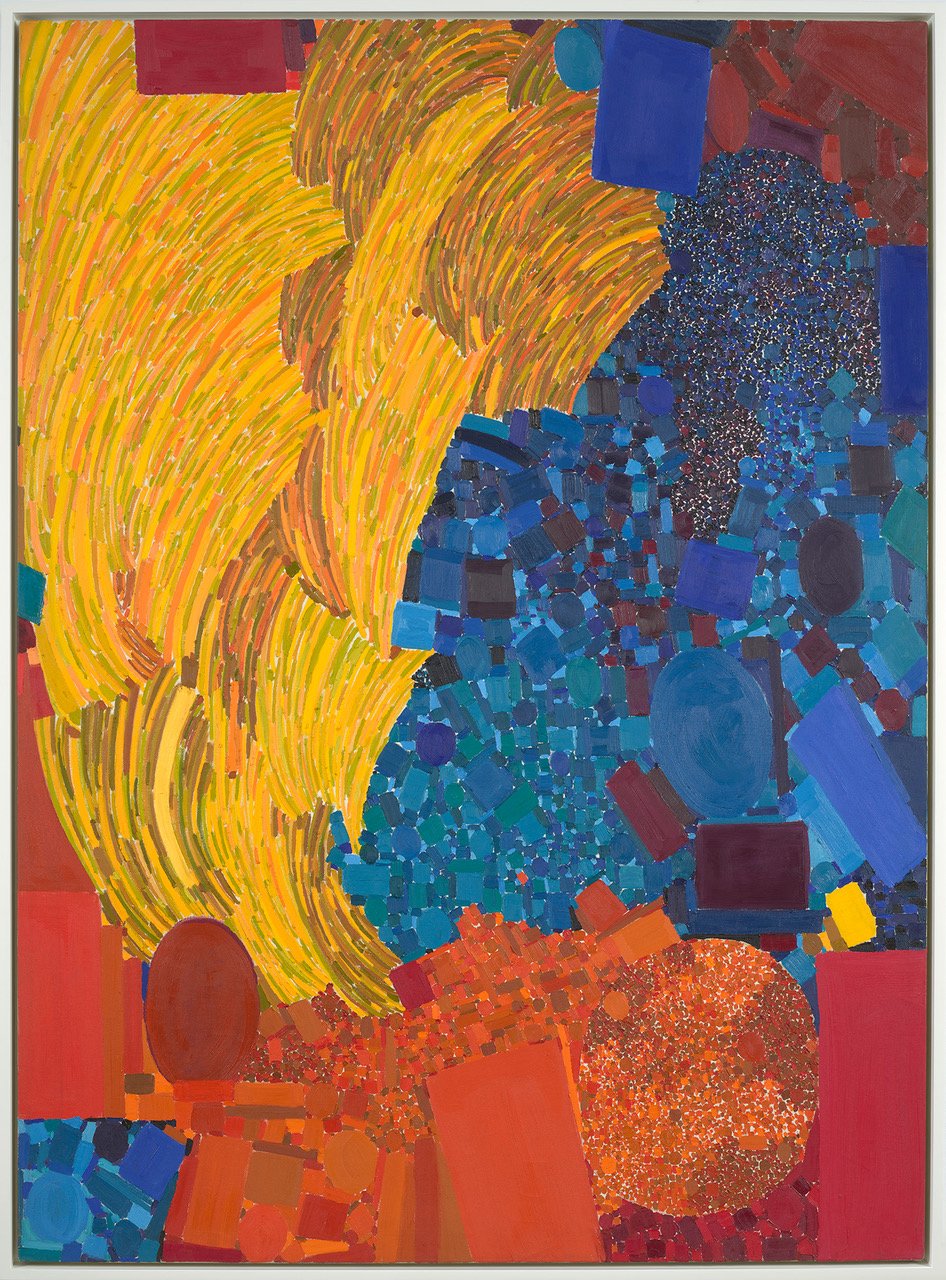 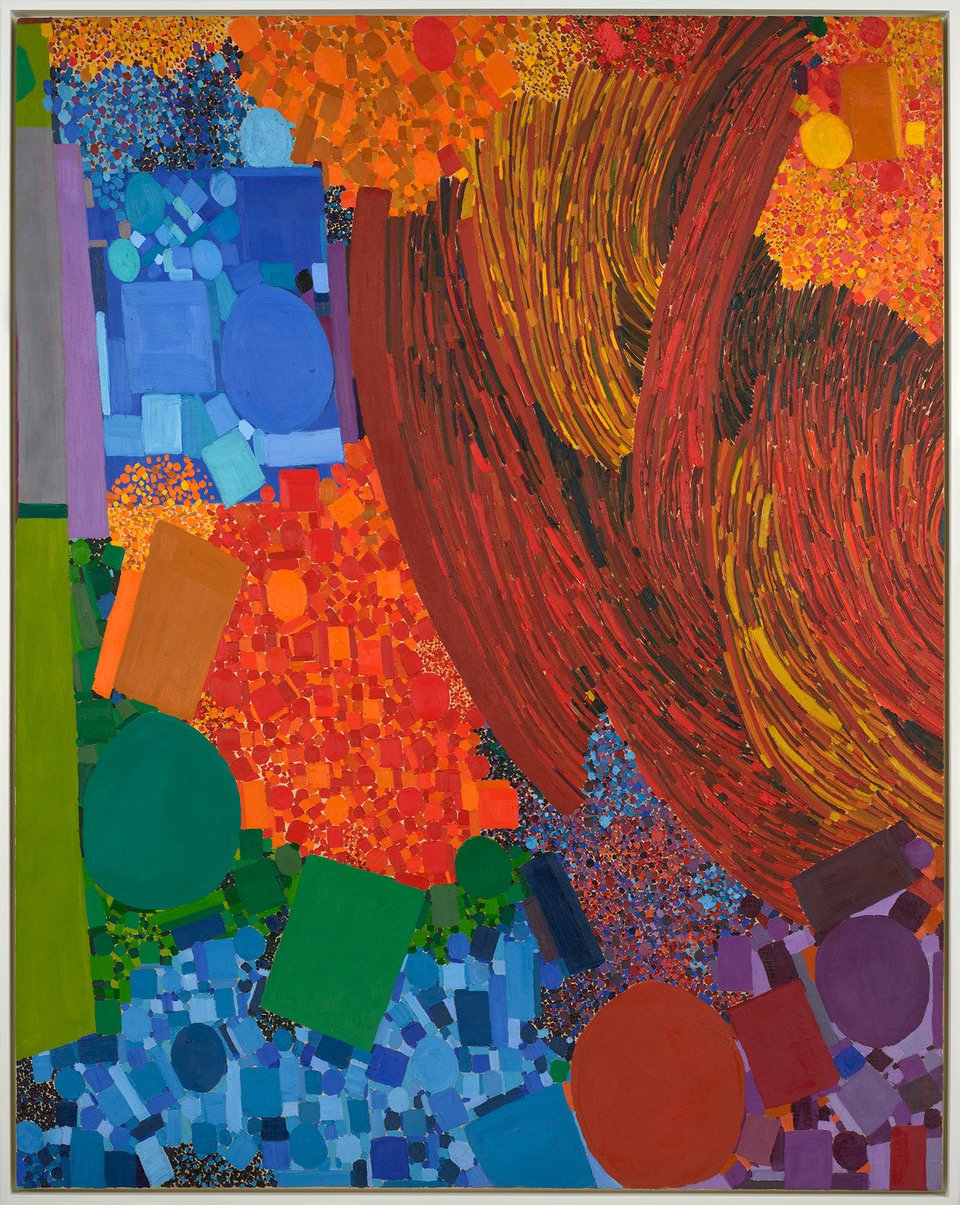 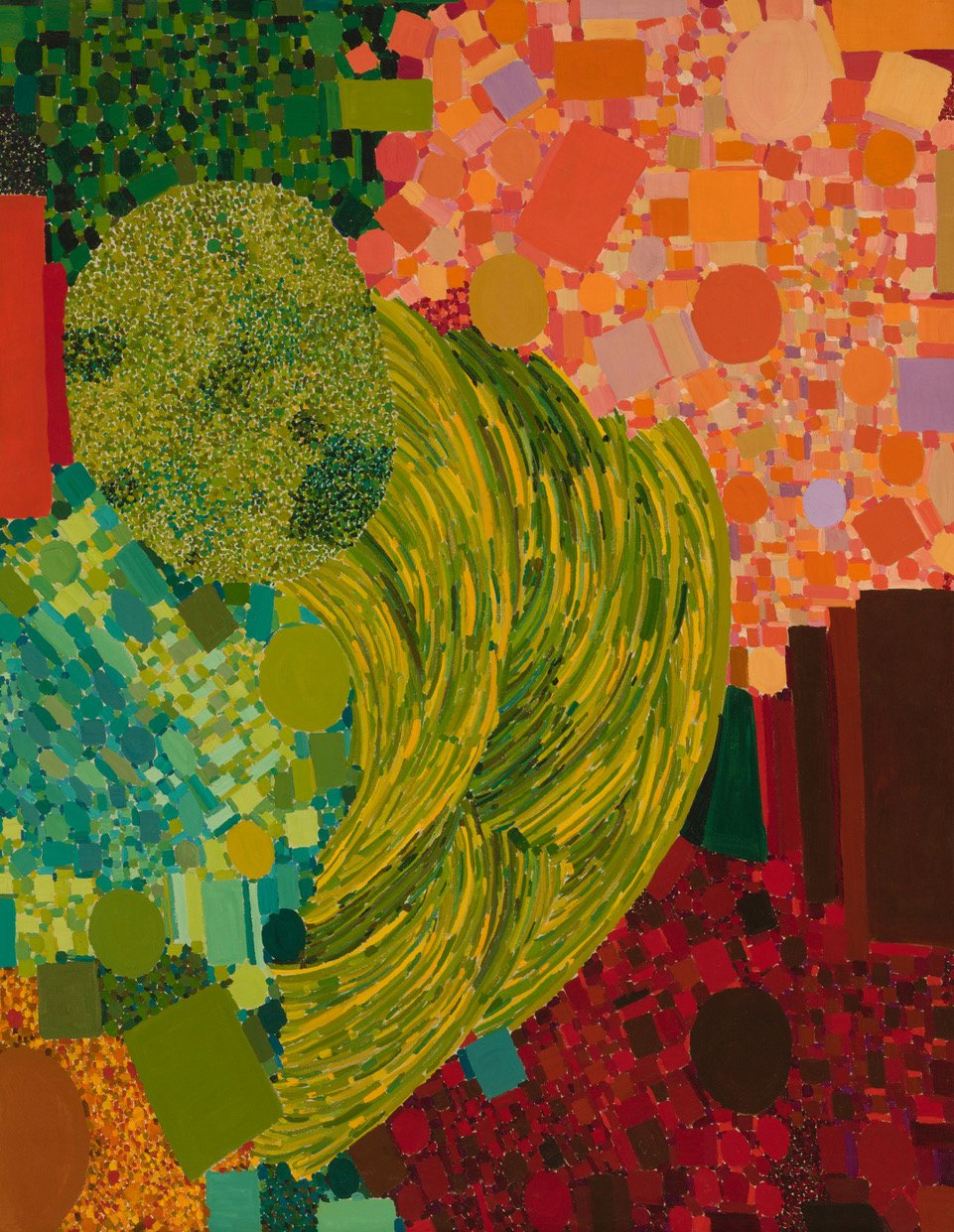 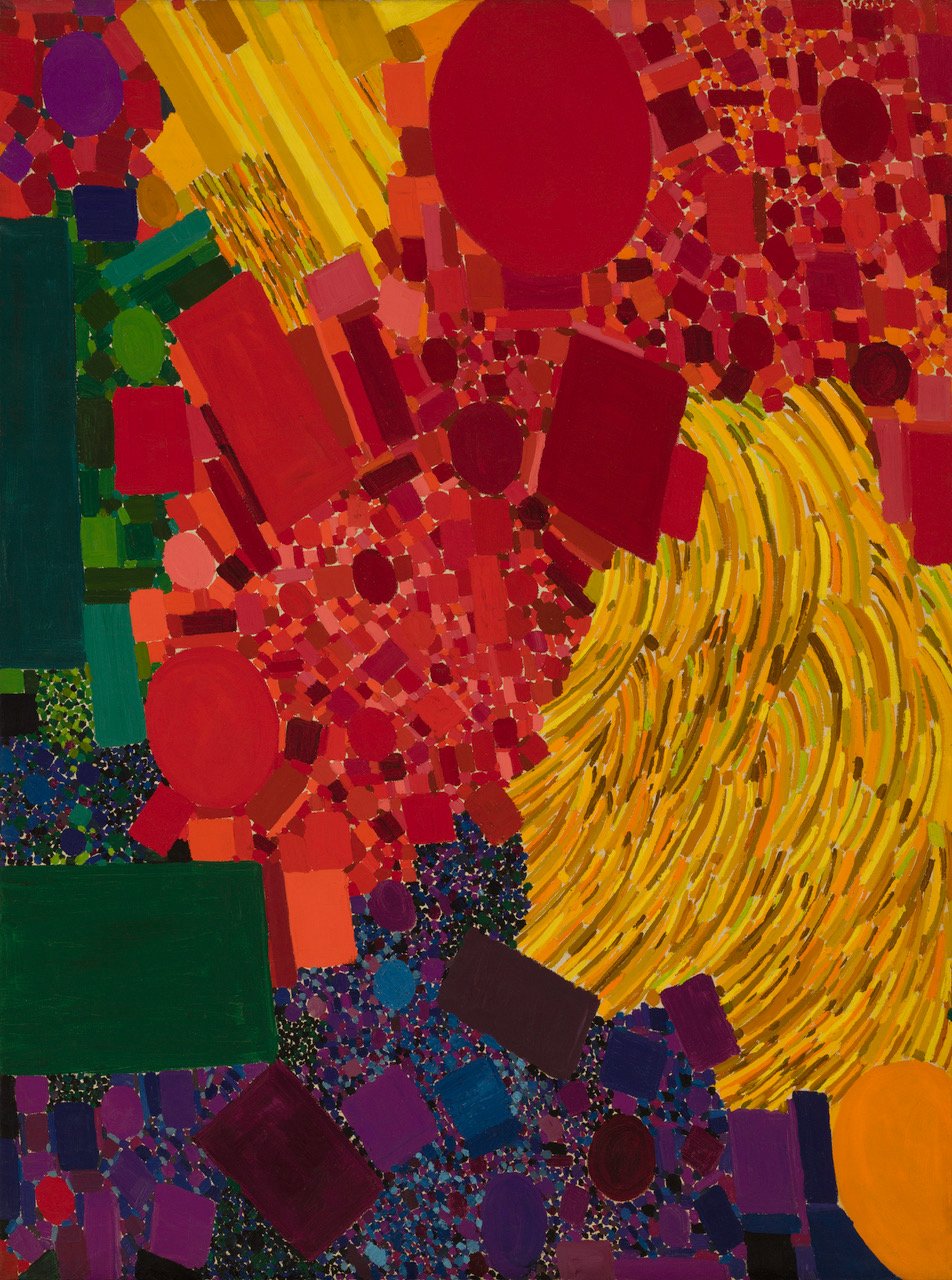 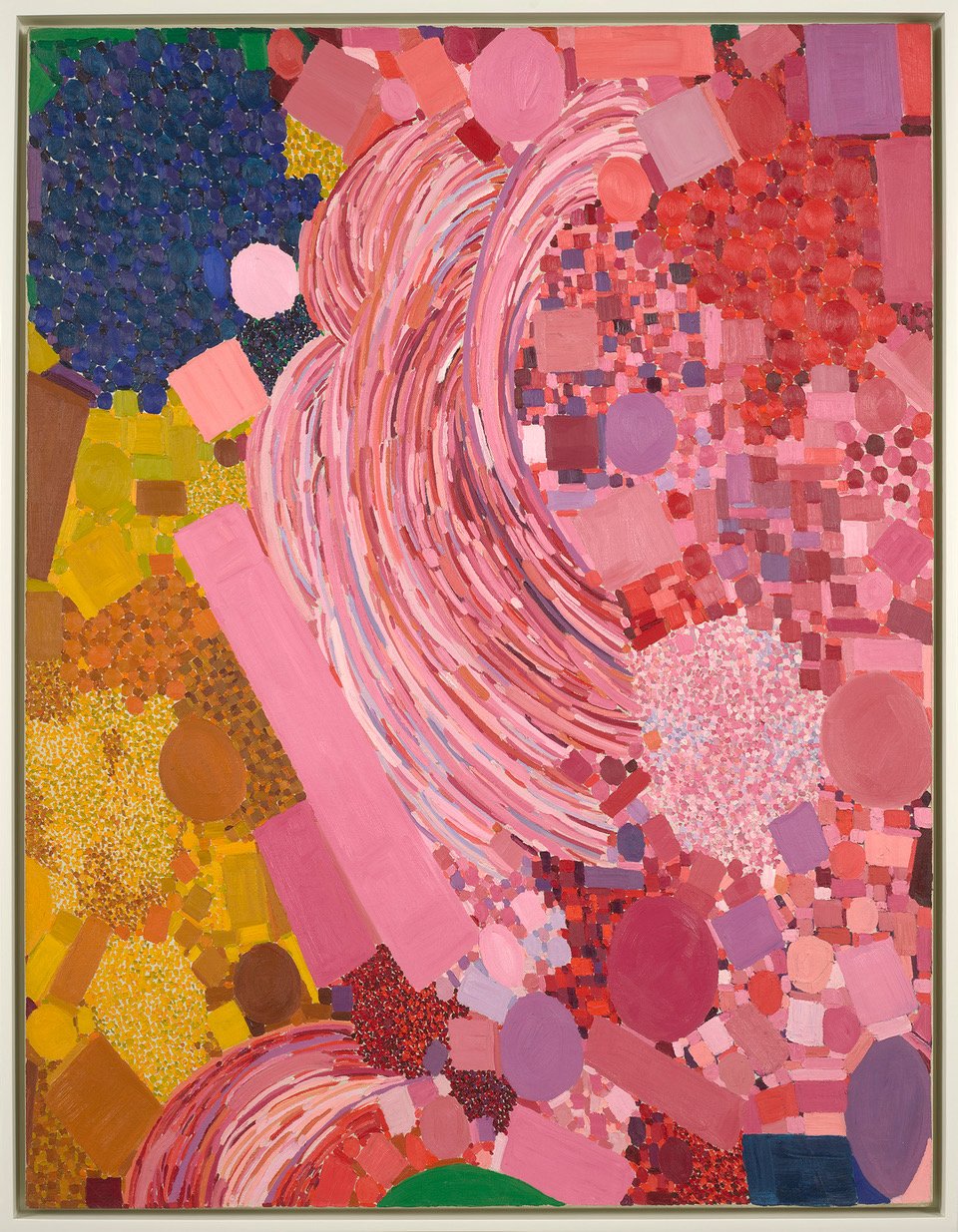 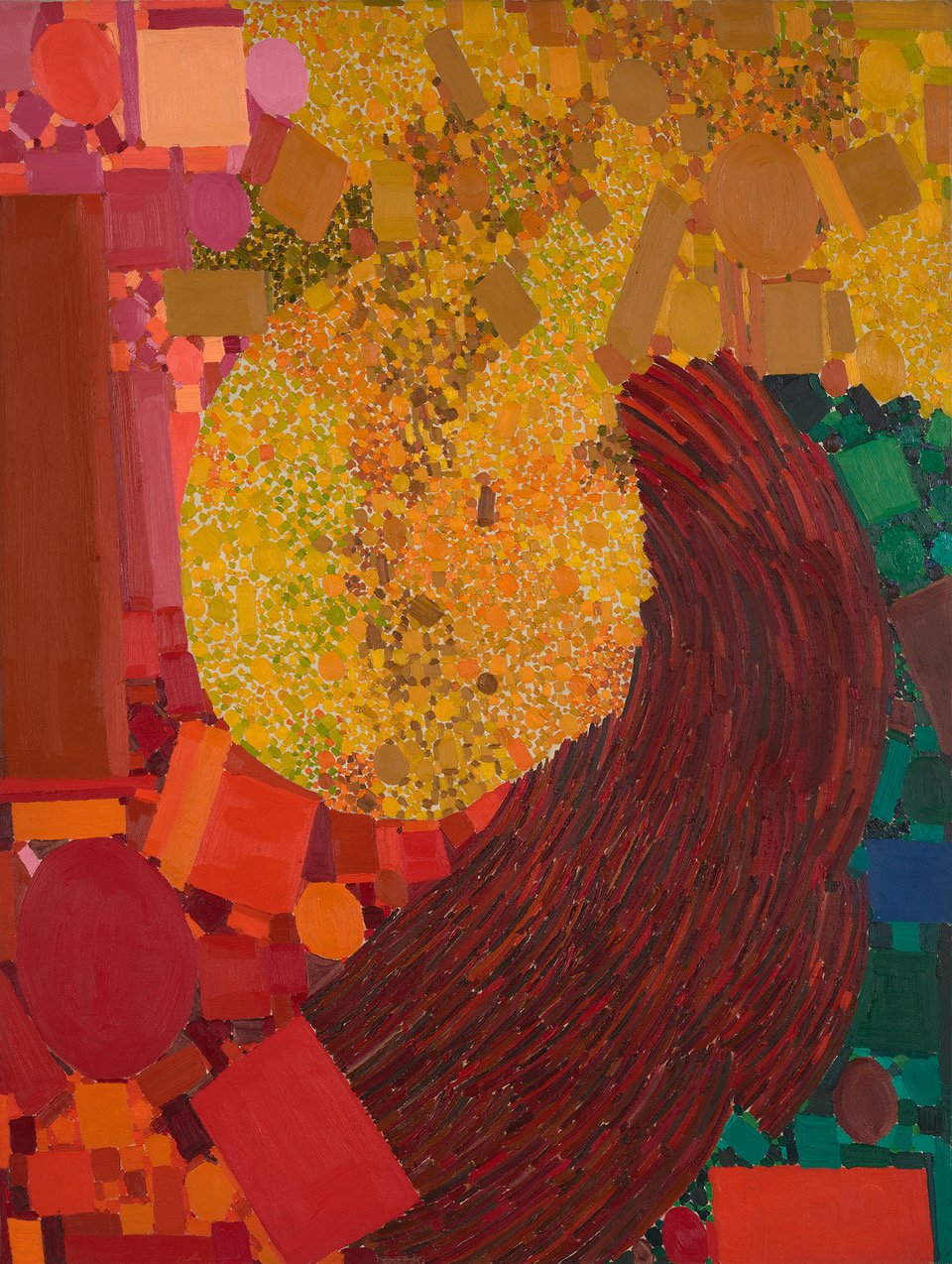 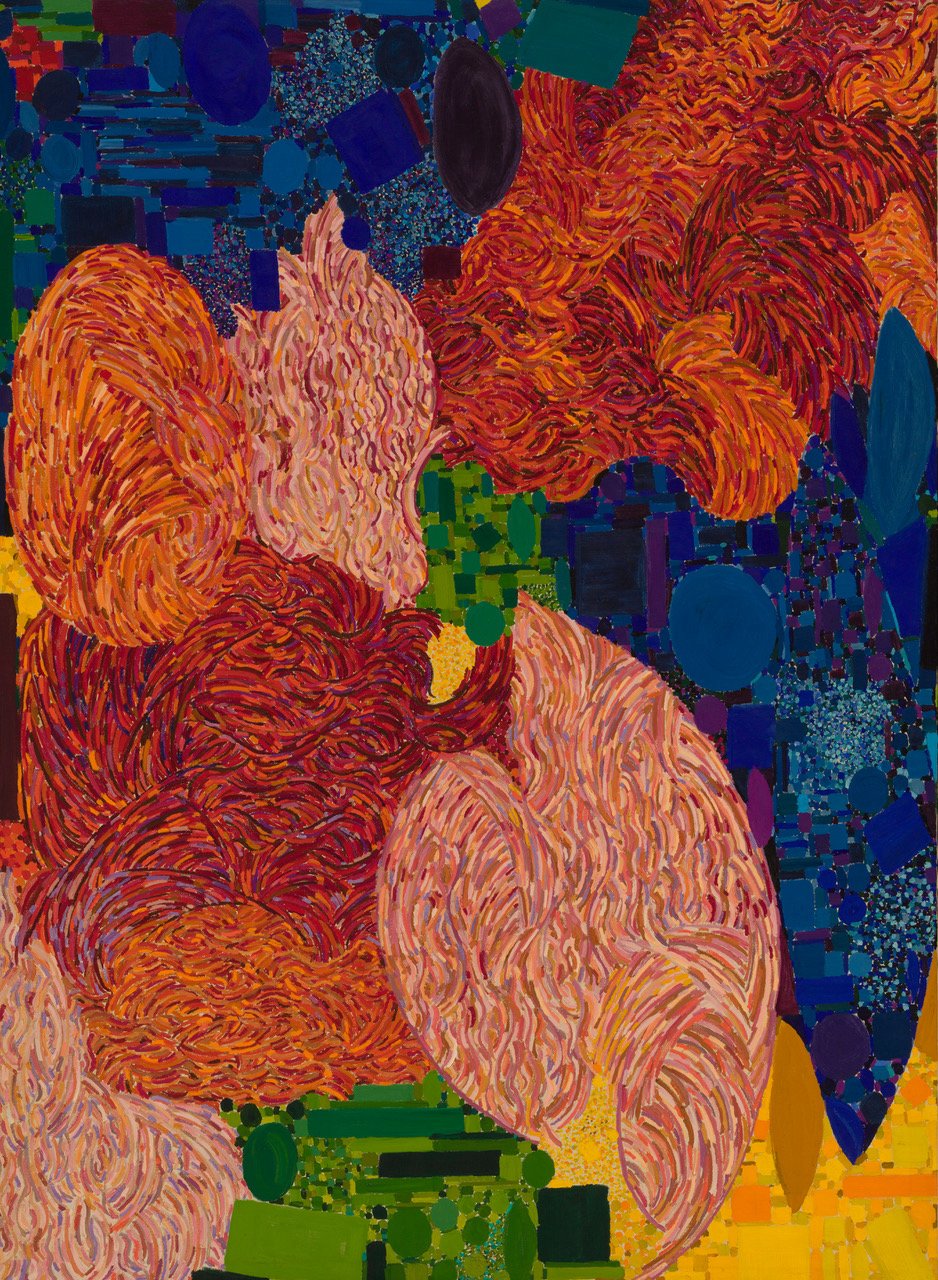 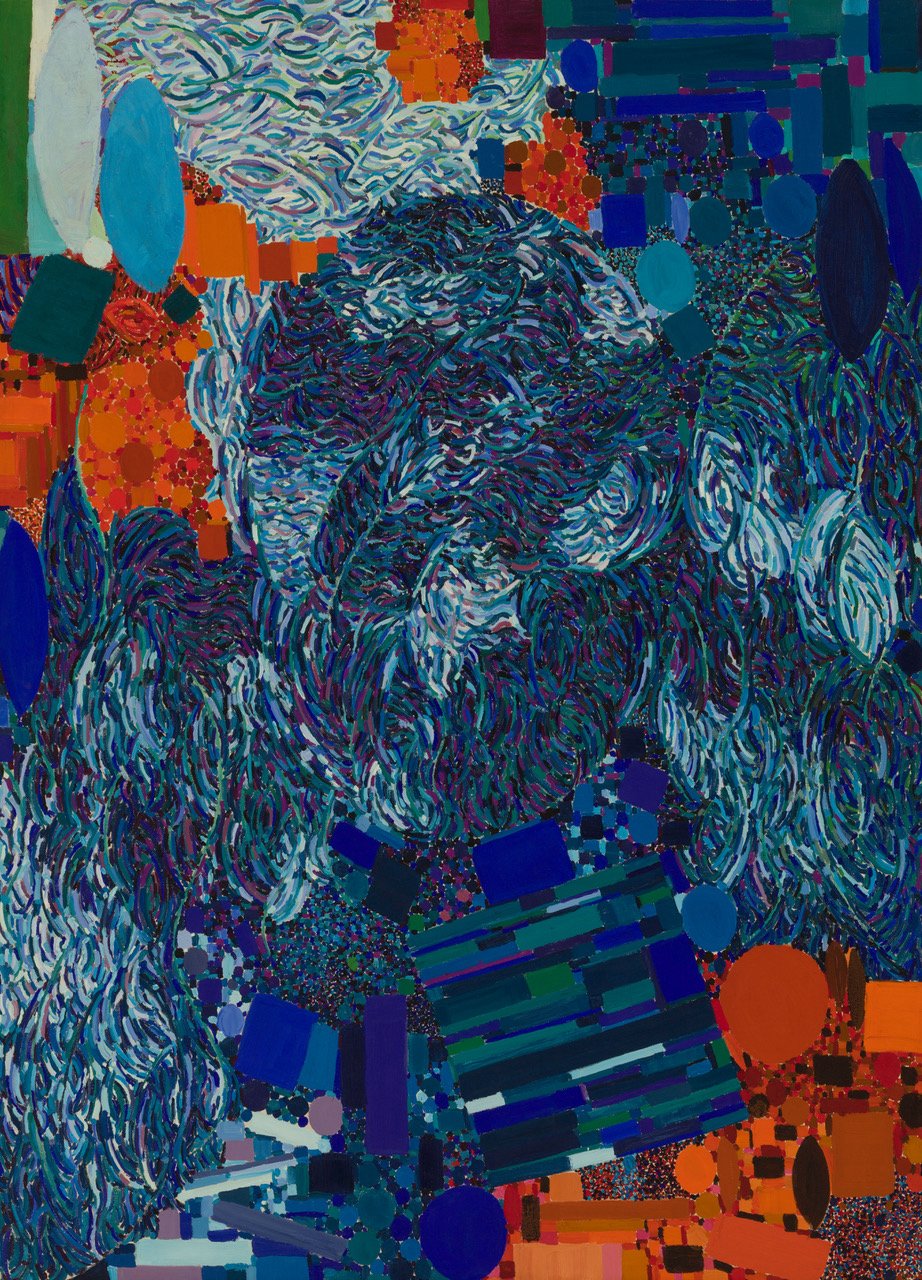 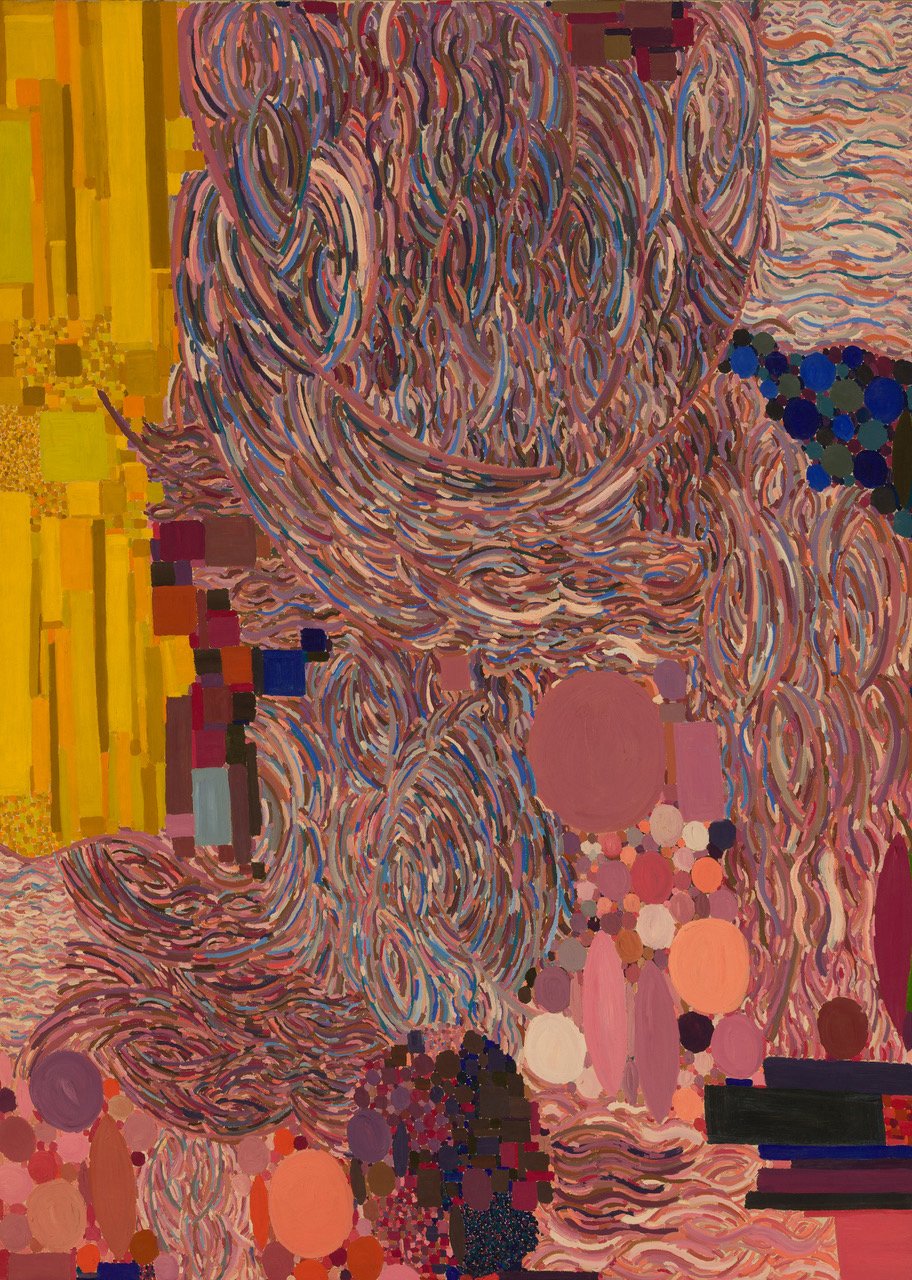 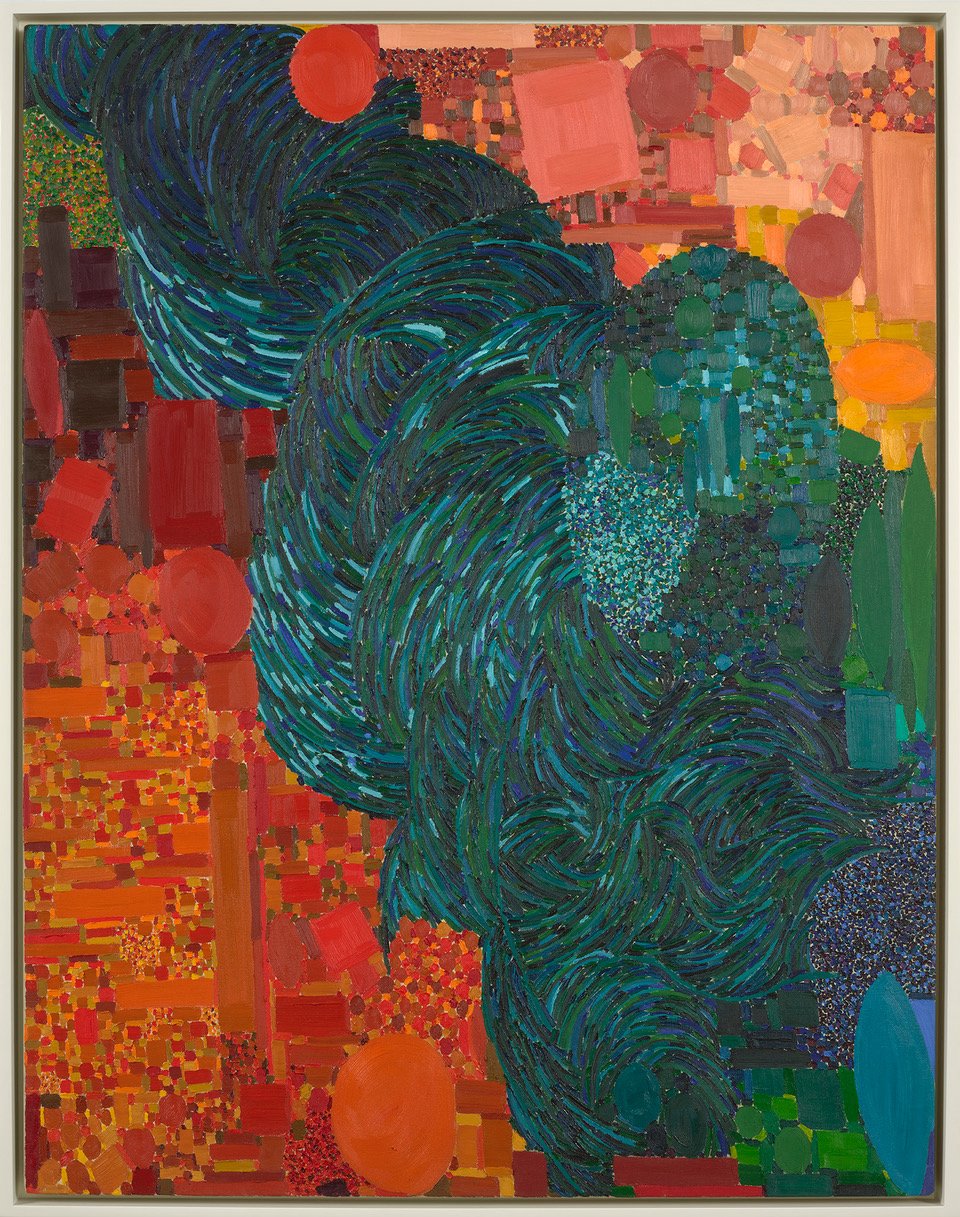 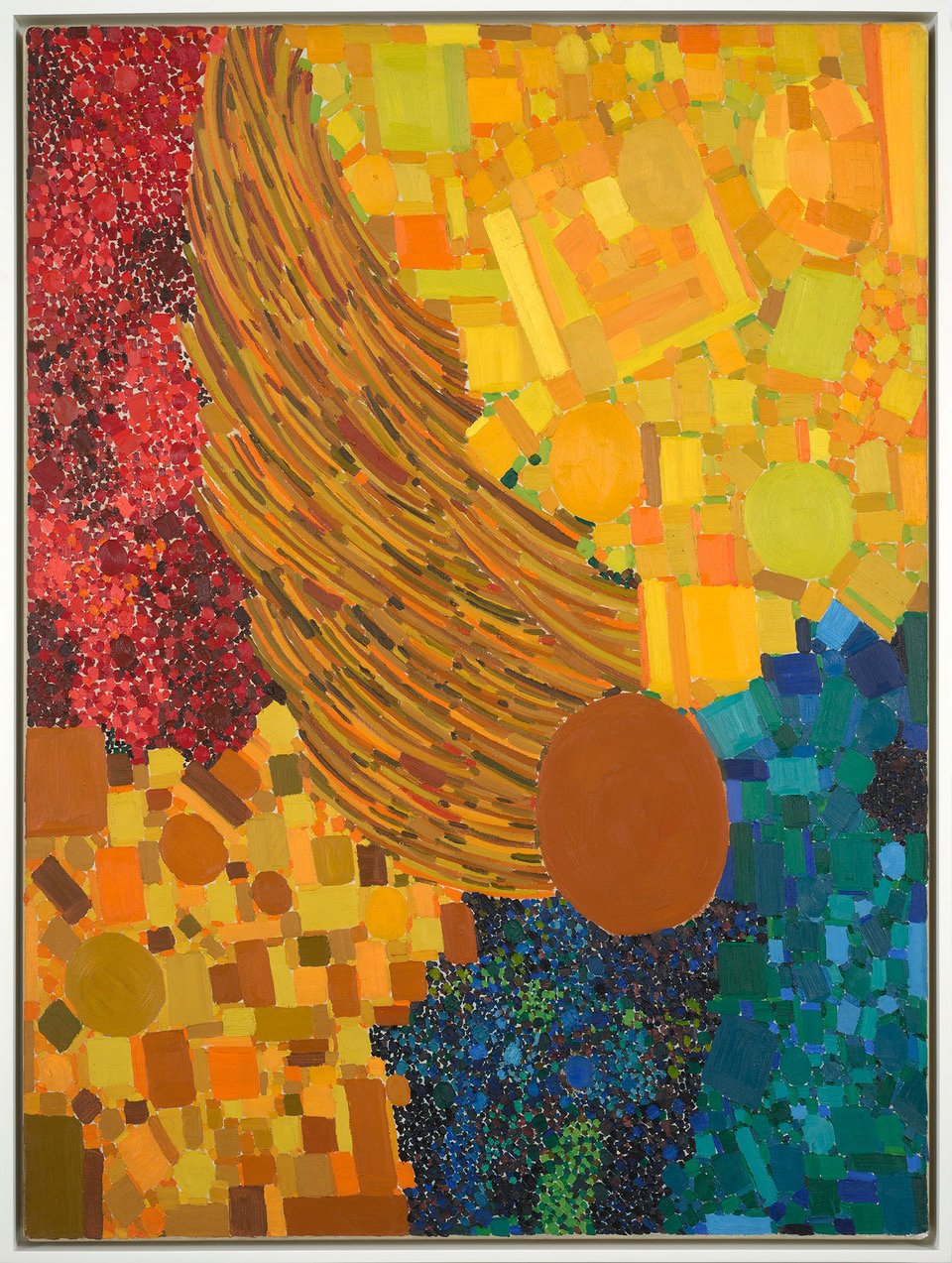 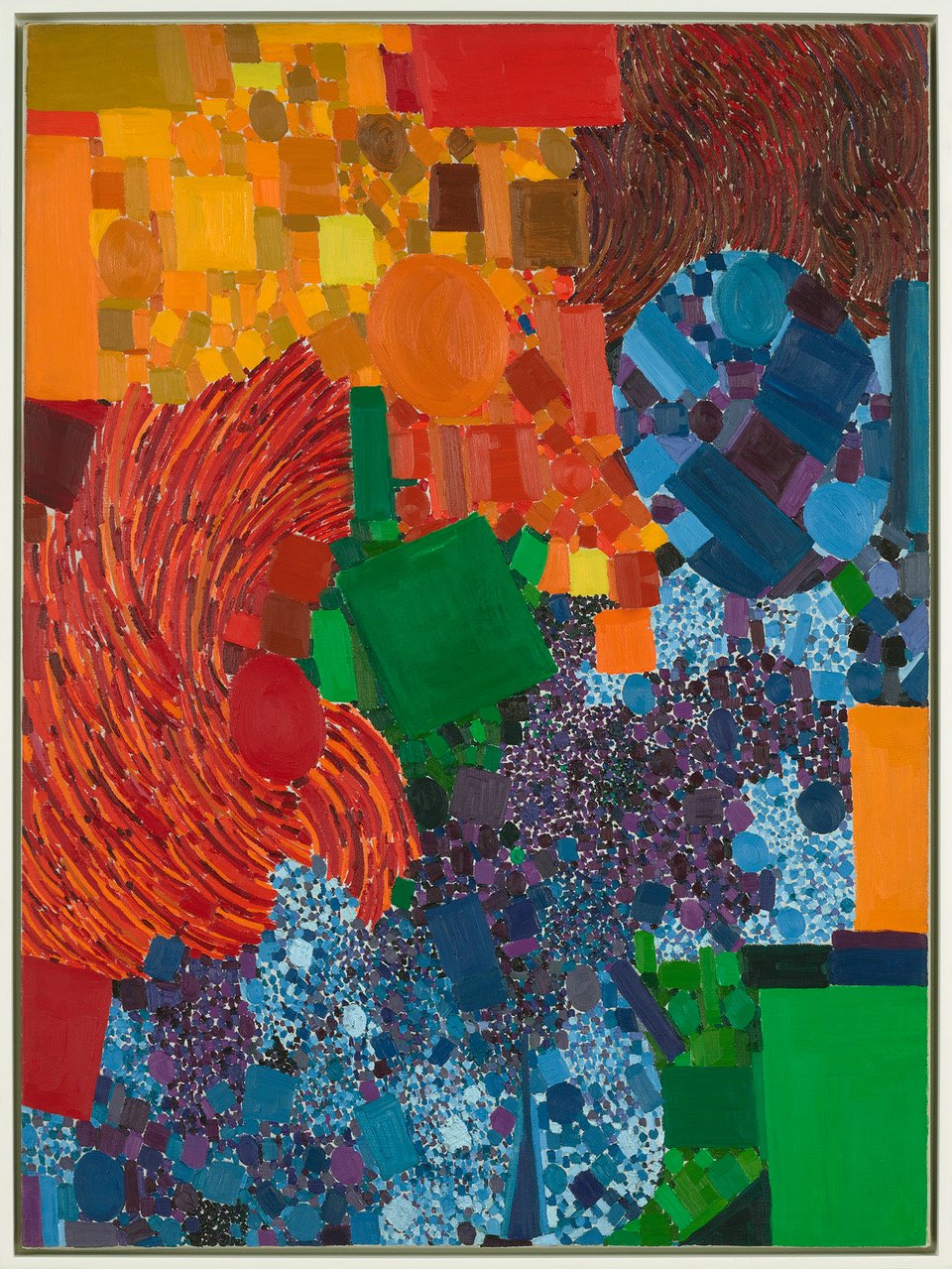 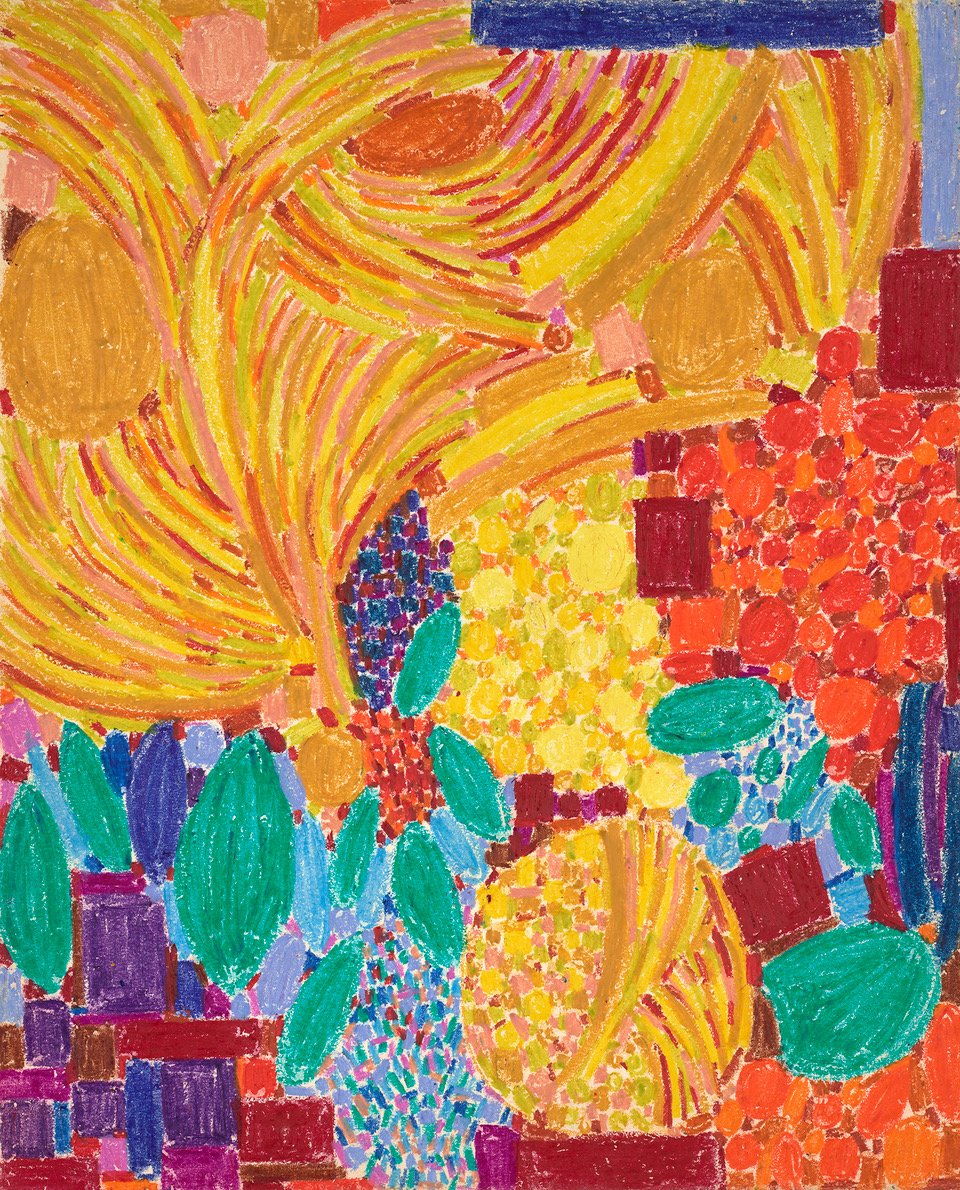 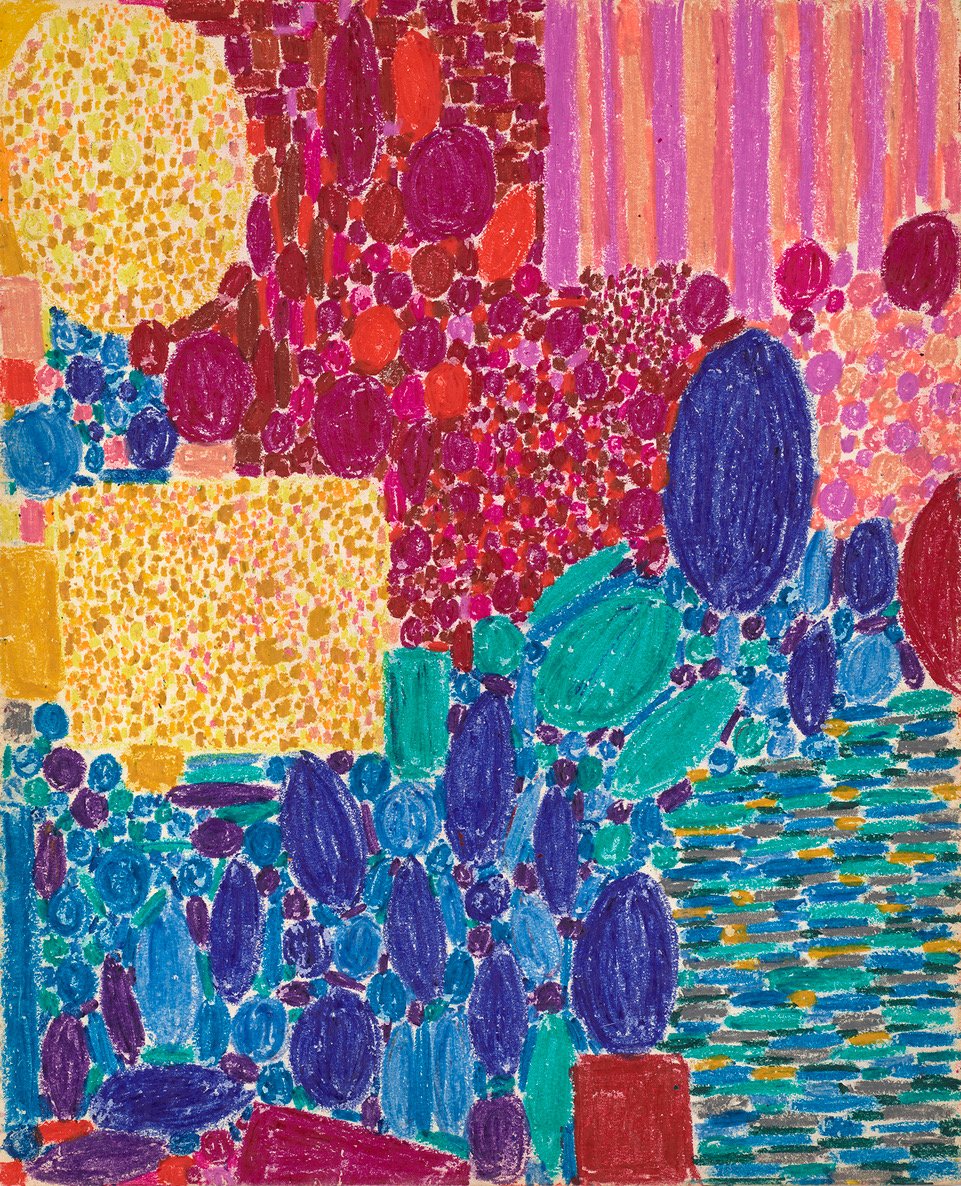 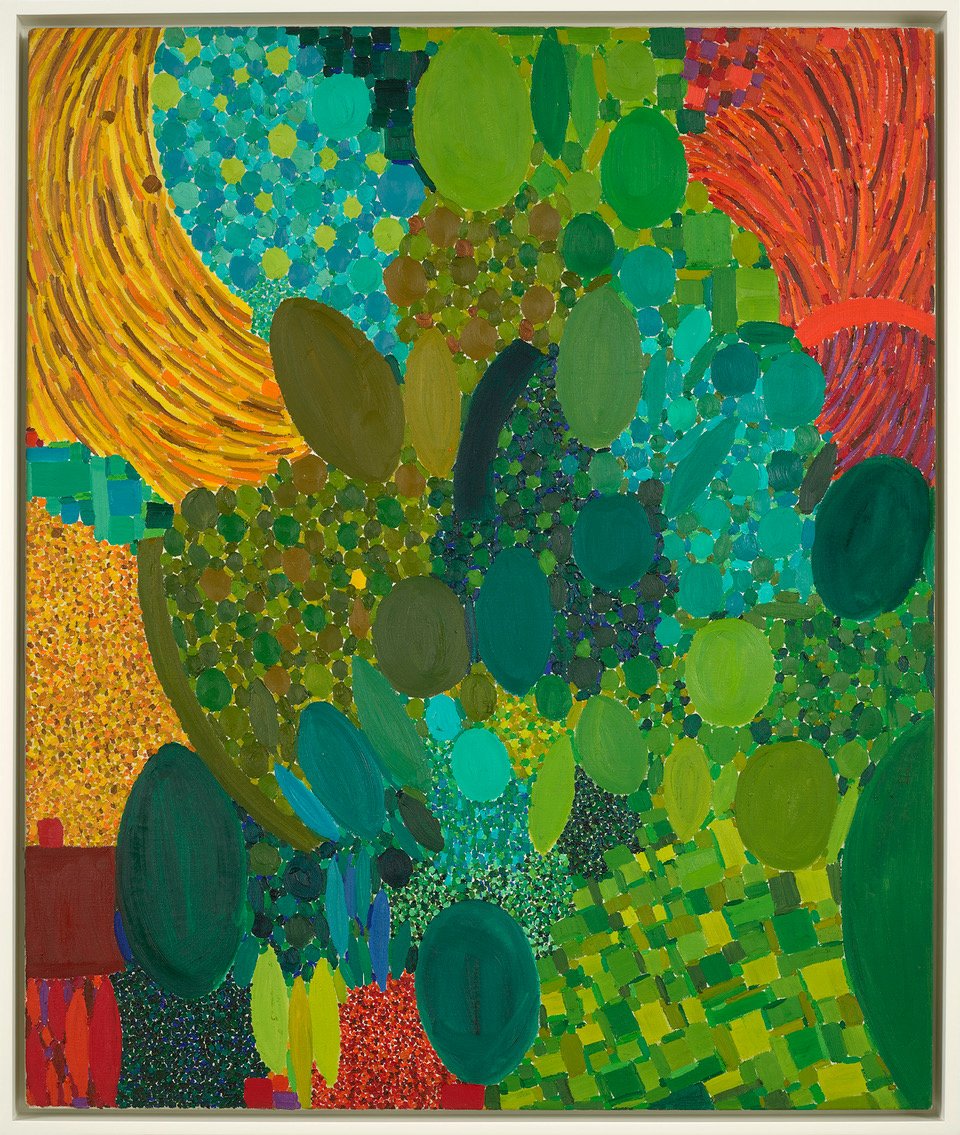 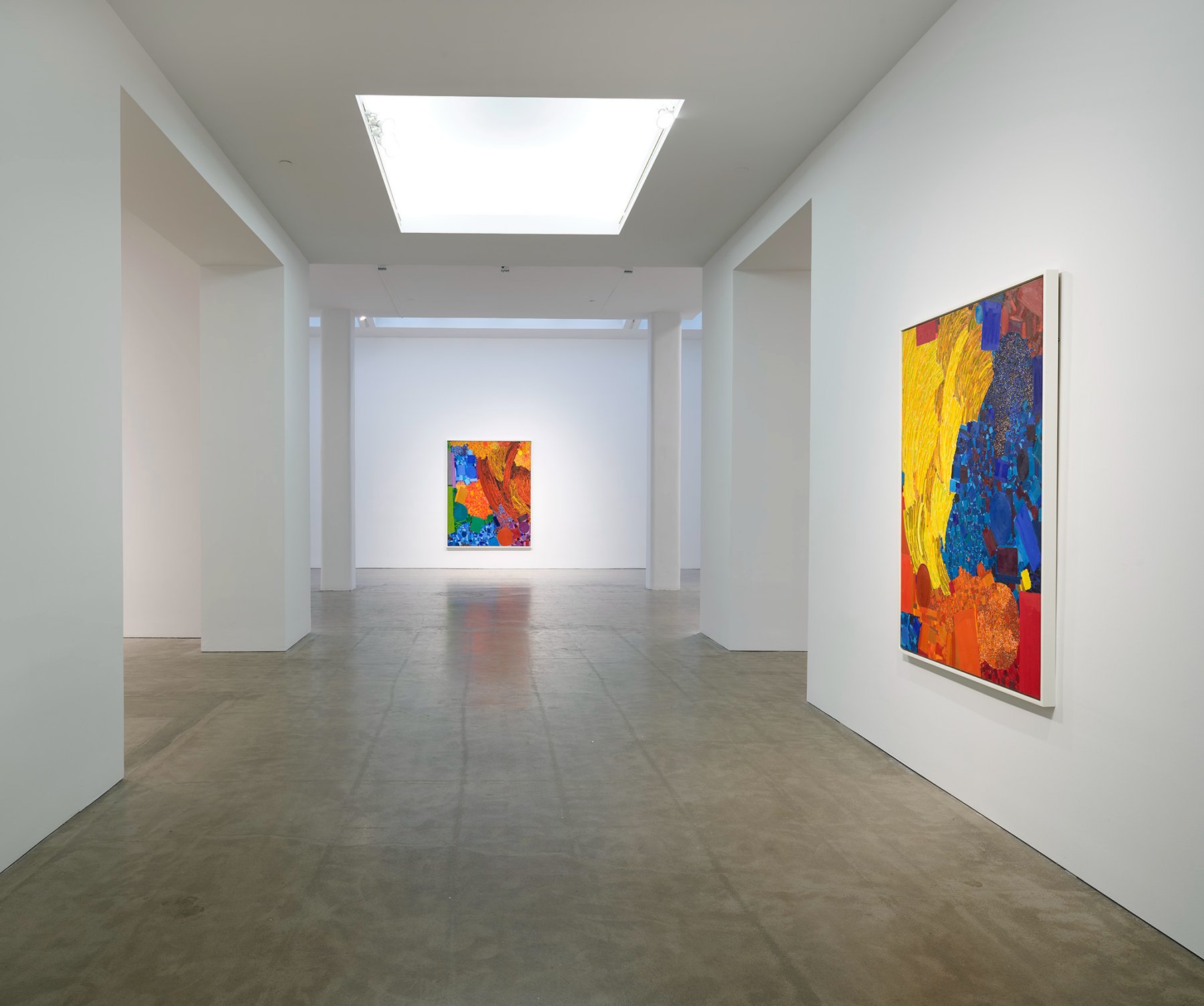 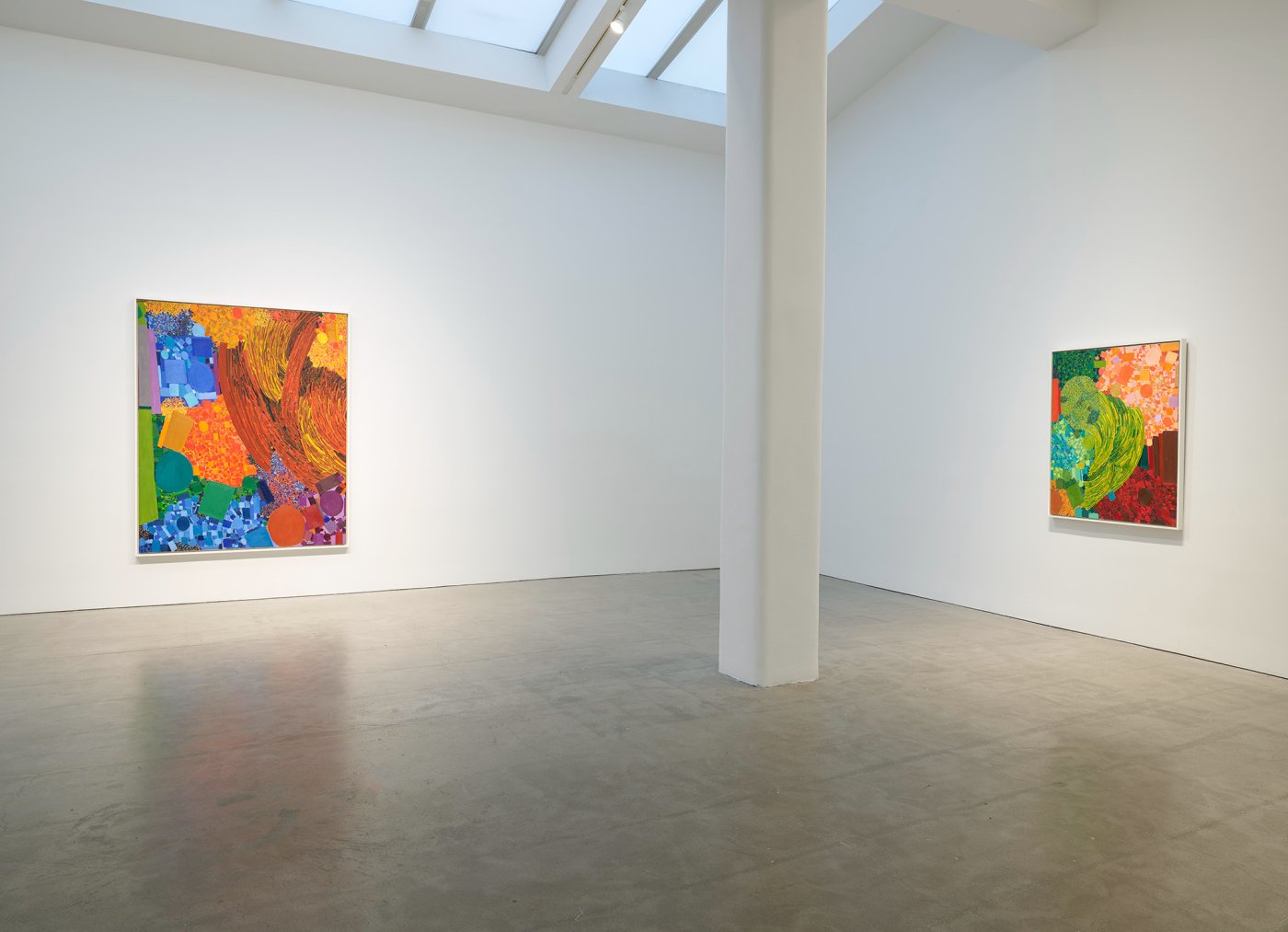 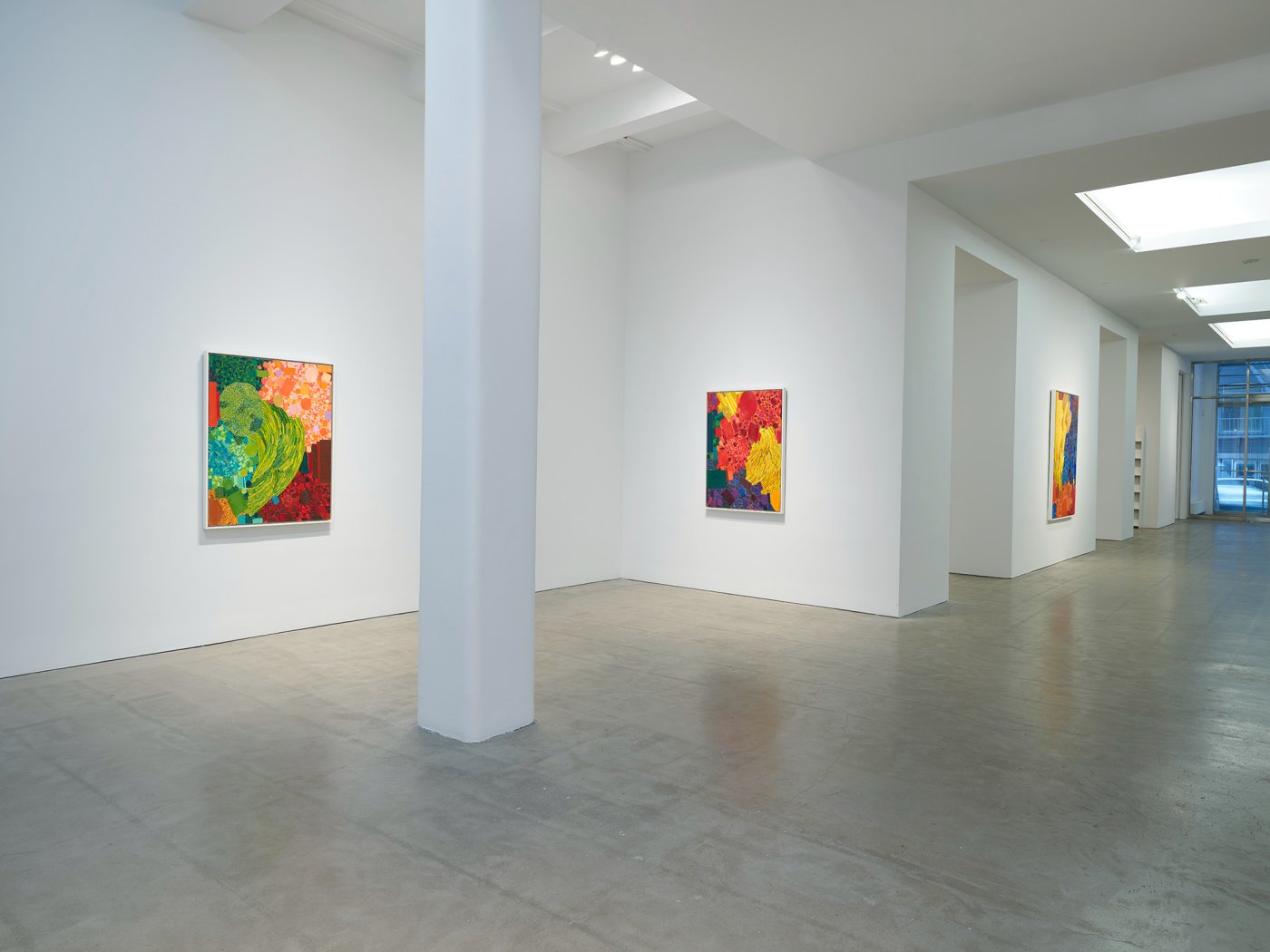 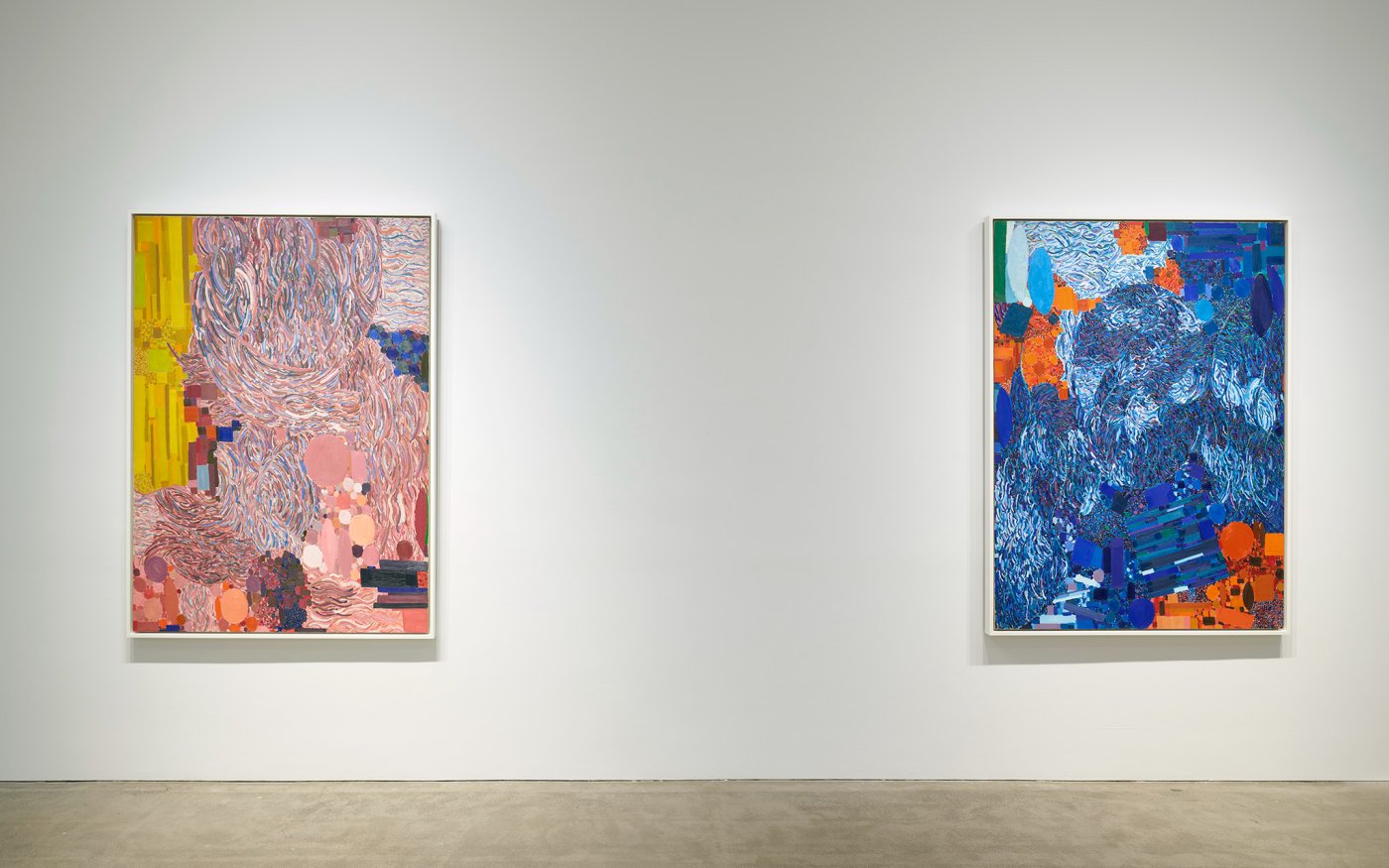 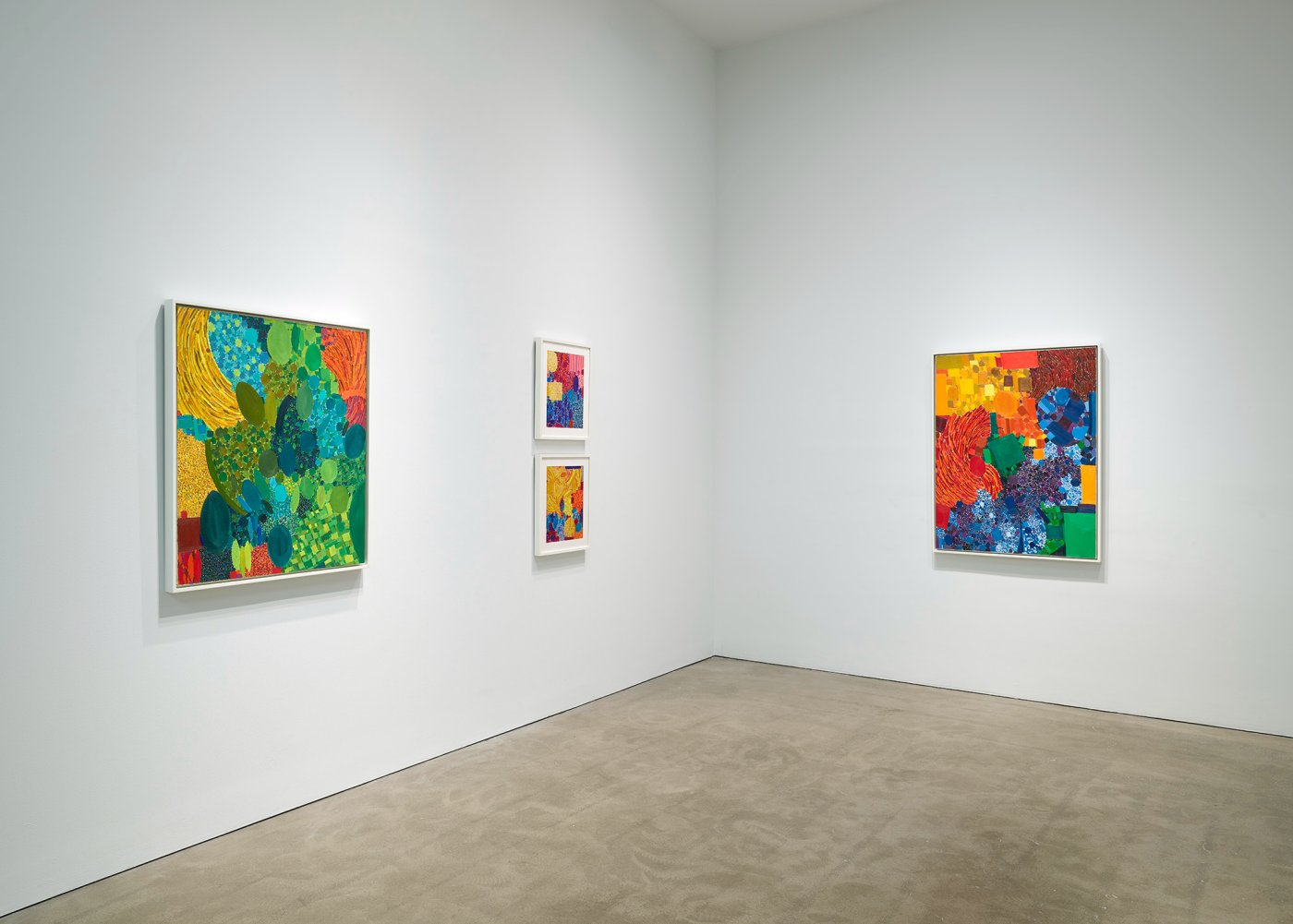 A second-generation Abstract Expressionist and student of both Hans Hofmann and Robert Motherwell, Drexler established a distinctive stylistic idiom through vibrantly contrasting hues, applied in swatch-like patches with a Pointillist dynamism. Mnuchin Gallery features works produced between 1959-1964, while Berry Campbell will feature those between 1965-1969. This chronological presentation aims to highlight Drexler’s significant contributions to post-war American abstraction in demonstrating the innovative and signature style she honed over this pivotal decade in her career spent primarily in New York. Lynne Drexler: The First Decade is accompanied by a fully illustrated catalogue authored by Gail Levin, with contributions by Lois Dodd and Jamie Wyeth. We are grateful for Art Intelligence Global’s participation in this collaborative venture.