Luigi Ghirri: The enigma of vision

Luigi Ghirri: The enigma of vision


Repetto Gallery in London presents the exhibition “Luigi Ghirri, The Enigma of Vision”. A selection of 24 works are on show, dating from 1970 to 1987, paying tribute to a great master of photography. 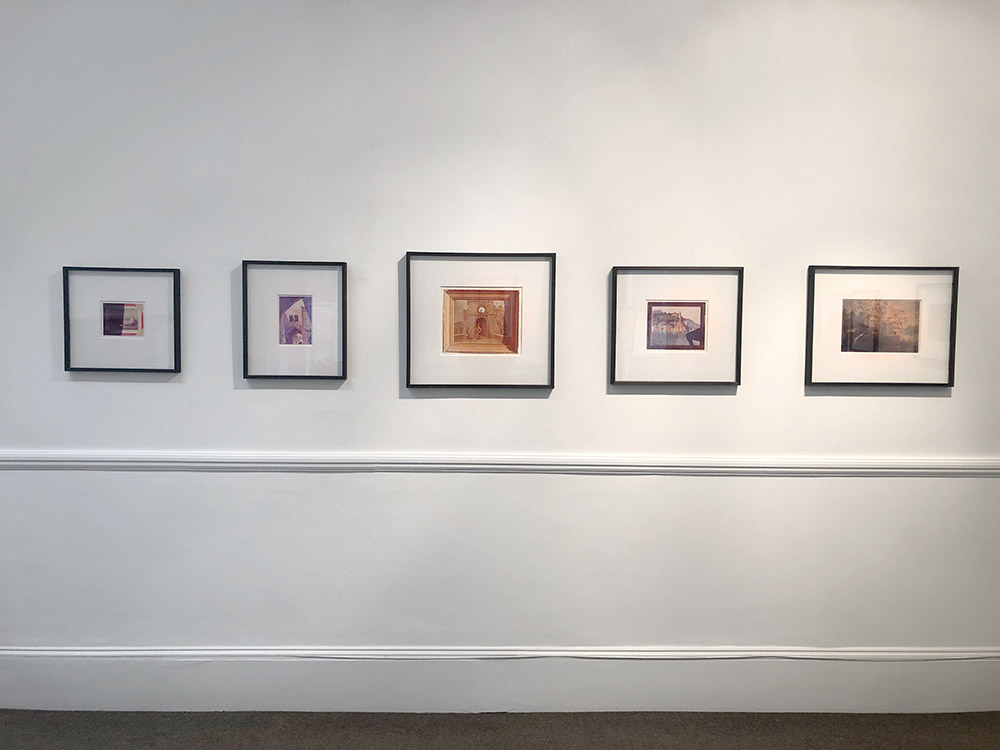 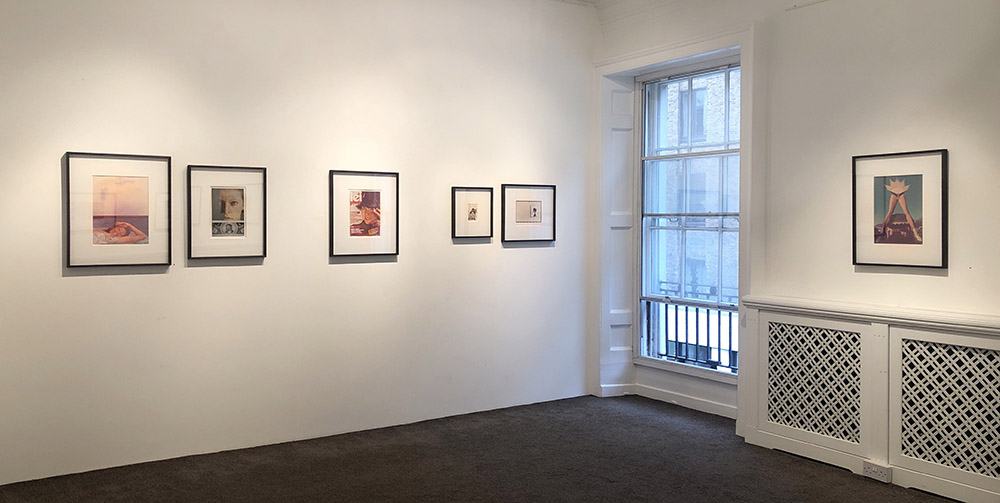 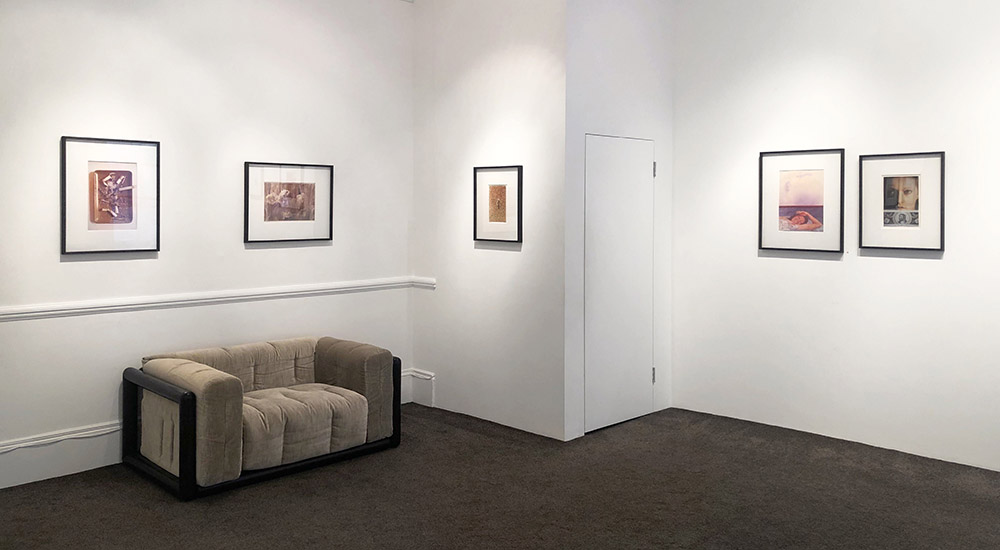 “Images are enigmas that may be solved with the heart.” When asked what photography meant for him, Ghirri (Scandiano, province of Reggio Emilia, 1943 – Roncocesi, 1992) would reply by quoting these words of Giordano Bruno, which seemed closest to his way of understanding images. Ghirri moves through the labyrinth-enigma with the awe of a child standing before the great work of art that the world is, and with a camera as the tool necessary for his poetic description of it. It is exposed to the marvel of his gaze before the unveiling of the world in terms of presence, and in the artistic gesture of photographing, it seeks a window capable of showing and considering that world.

Another citation he was very fond of was one by Edgard Morin: “Photographs express the powerless desire to express the inexpressible.” Few artists, few photographers like him have ever been possessed by such an extraordinary desire. When we look at his images, we are surprised by a two-sided aspect: on one hand there’s a certain sense of melancholy to them, a delicate nostalgia, at times infinite, piercing, agonising (in particular certain fairground rides on the beach, or winter landscapes in which the phantom of fog tends to swallow up everything); a thirst for the infinite, for eternity, for a joy both present and absent, tangible and yet denied, such as only some of the most refined pieces of music by Schumann and Chopin are able to offer. On the other hand, their shapes, colours and metaphysical intertwining show themselves to be the very finest heralds of the appearance of a paradise both present and impossible. Photography is like “a great adventure in the world of thought and the gaze; a magical toy that miraculously manages to join together our adult awareness and the fairy-tale realm of childhood, a continuous journey through the great and small, through the variations, through the kingdom of illusions and appearances, the labyrinthine and specular dimension of multitude and simulation.” Thus, according to Ghirri, this marvellous instrument, “beyond any critical or intellectual explanation, beyond all the negative aspects that may well be attributed to it,” was and still is “a formidable visual language with which to nurture this desire for the infinite that may be found within each and every one of us.”