Taking place in the Hong Kong gallery of Massimo De Carlo, Look at Me is a dialogue between the past and the present, the modern and the contemporary. 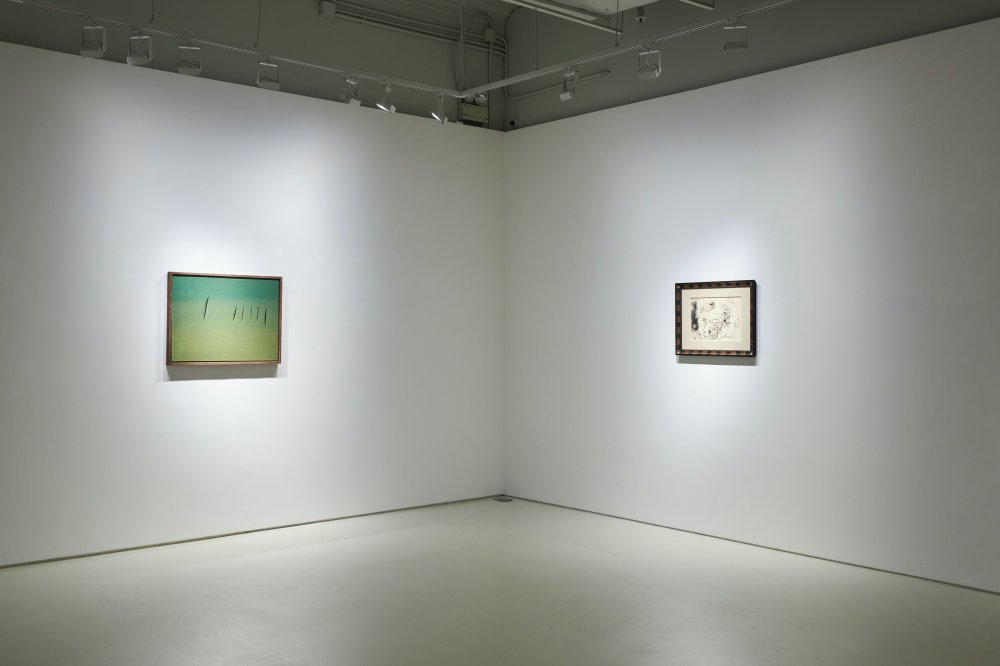 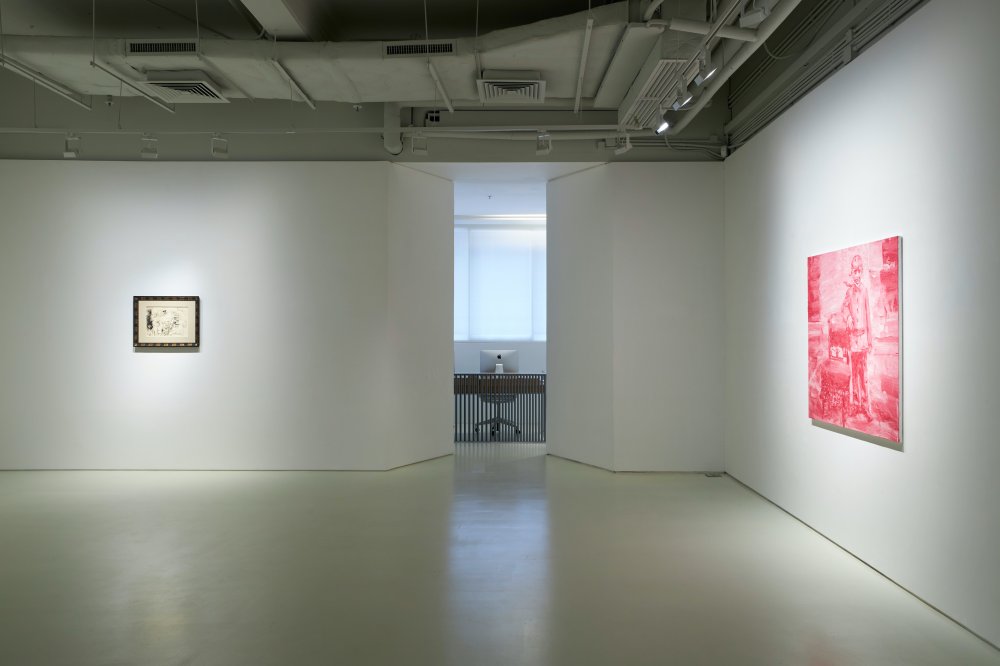 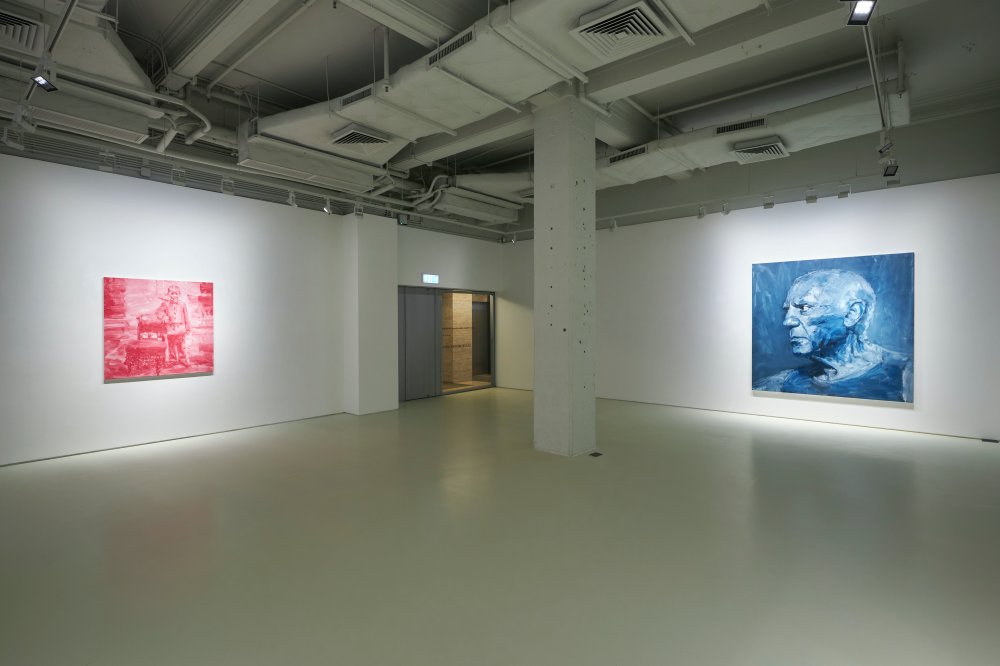 The vibrant green and yellow of Fontana’s Concetto Spaziale, Attese from 1959 is juxtaposed by the 1969 work on paper Nu, homme a la pipe et amour by Pablo Picasso. The two evocative works are accompanied by large scale portraits of both Lucio Fontana and Pablo Picasso executed by Yan Pei-Ming.

Born in 1960 in Shanghai and raised during the Cultural Revolution in China, since 1982 Yan Pei-Ming lives and works in Dijon, France. The dichotomy of both Western and Oriental experiences has contributed to shape the expressive style of the artist who, in over thirty years of his career, has emerged on the international arena as one of the most recognized figurative painters of our time. In his practice, Ming has paid homage to many great masters in the arts, from Leonardo da Vinci to Jackson Pollock, from Gustave Courbet to Alighiero Boetti, Frida Khalo, Lucian Freud, Lucio Fontana and Pablo Picasso, to name a few. By painting their portraits or personal interpretations of their masterpieces, Ming revisits history, and often evokes the psychological burdens of these individuals and, at times, represents their innocence and vulnerability. In the Hong Kong exhibition, for example, his highly coloured portraits of Fontana and Picasso make a strong case for the visual ties and underlying connections. Juxtaposed to the two large paintings is the exquisite work on paper Nu, homme a la pipe et amour by Picasso and Fontana’s reverberating Concetto Spaziale, Attese with five cuts, both works exhibited for the first time in Asia.

Throughout his career Picasso referred to his painting acting as a diary and that is particularly true for the works he made during the last years of his life (1881-1973). In 1961 he entered his eighth decade; as the acknowledged master of twentieth century art he had nothing to prove and yet he felt that he had less time but more to say ( in K. Gallwitz, Picasso Laureatus, Lausanne & Paris, 1971, p. 166). This feeling is the driving force behind the creativity and spontaneity of his mature work and his significant recourse to archetypal figures and symbols, as visible in Nu, homme a la pipe et amour.

Traversing a century, the exhibition Look at Me offers the viewers an encounter with iconic masterpieces that served, and will continue to serve, as sources of endless inspiration (and sometimes of re-creation).