Luchita Hurtado: Just Down the Street

Luchita Hurtado: Just Down the Street

In an extensive eighty-year career spanning various artistic movements and styles, Venezuelan-born, Los Angeles-based artist Luchita Hurtado has dedicated her practice to investigating the interconnectedness of the natural world, the cosmos and the environment. 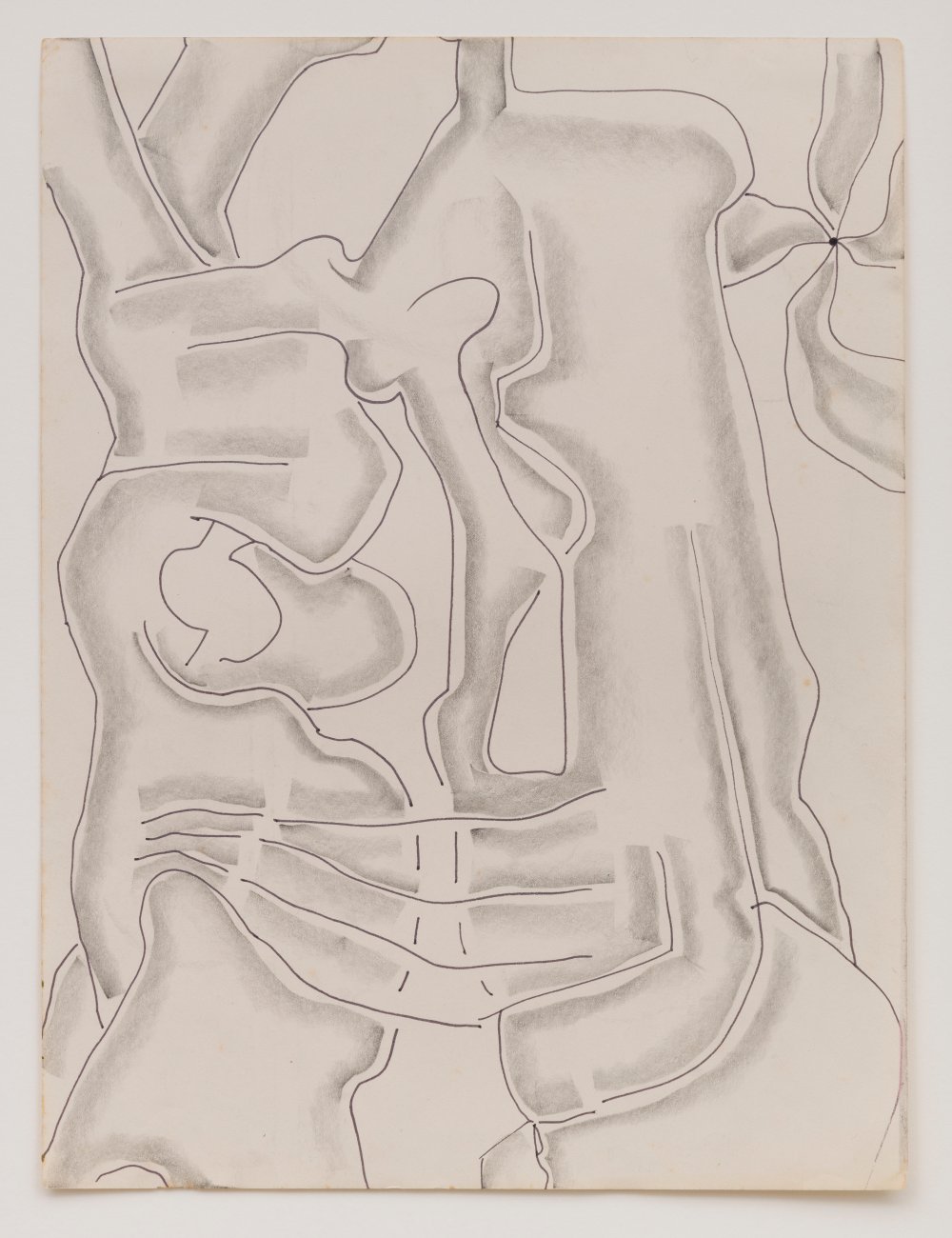 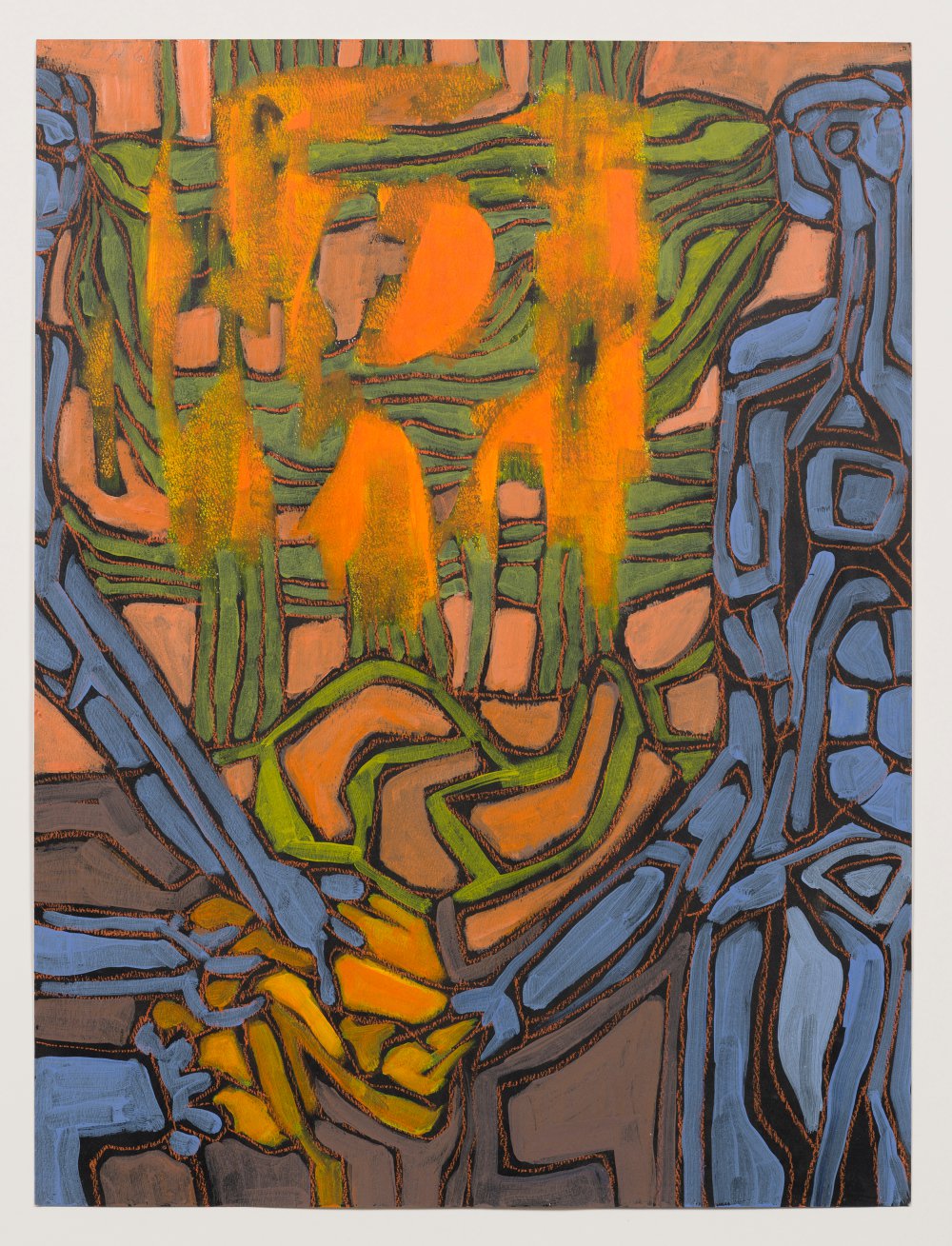 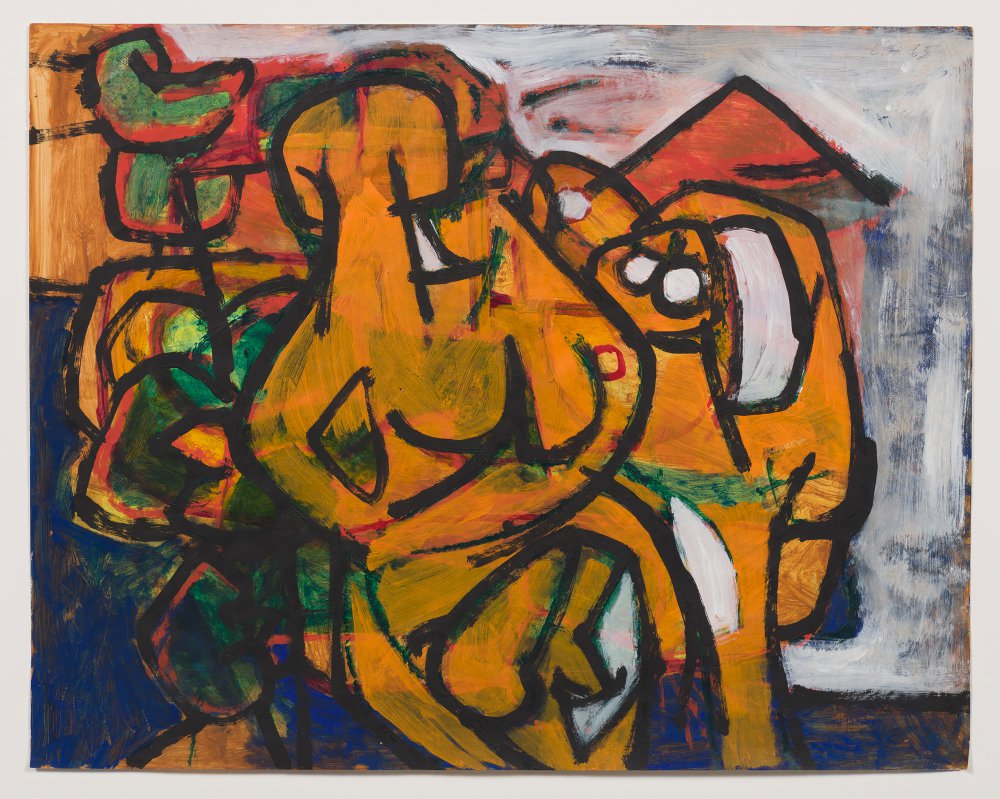 Luchita Hurtado
Just Down the Street, 1965 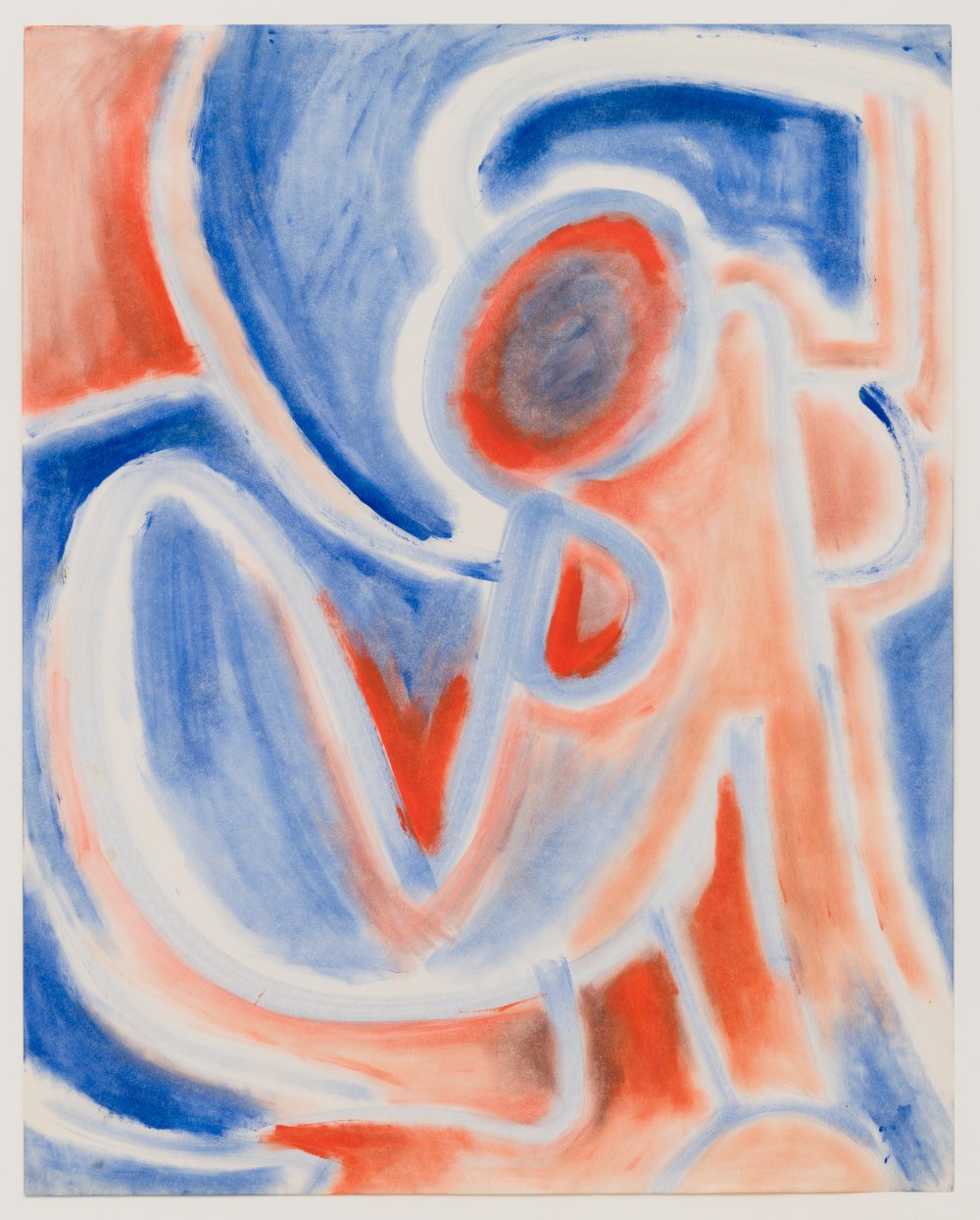 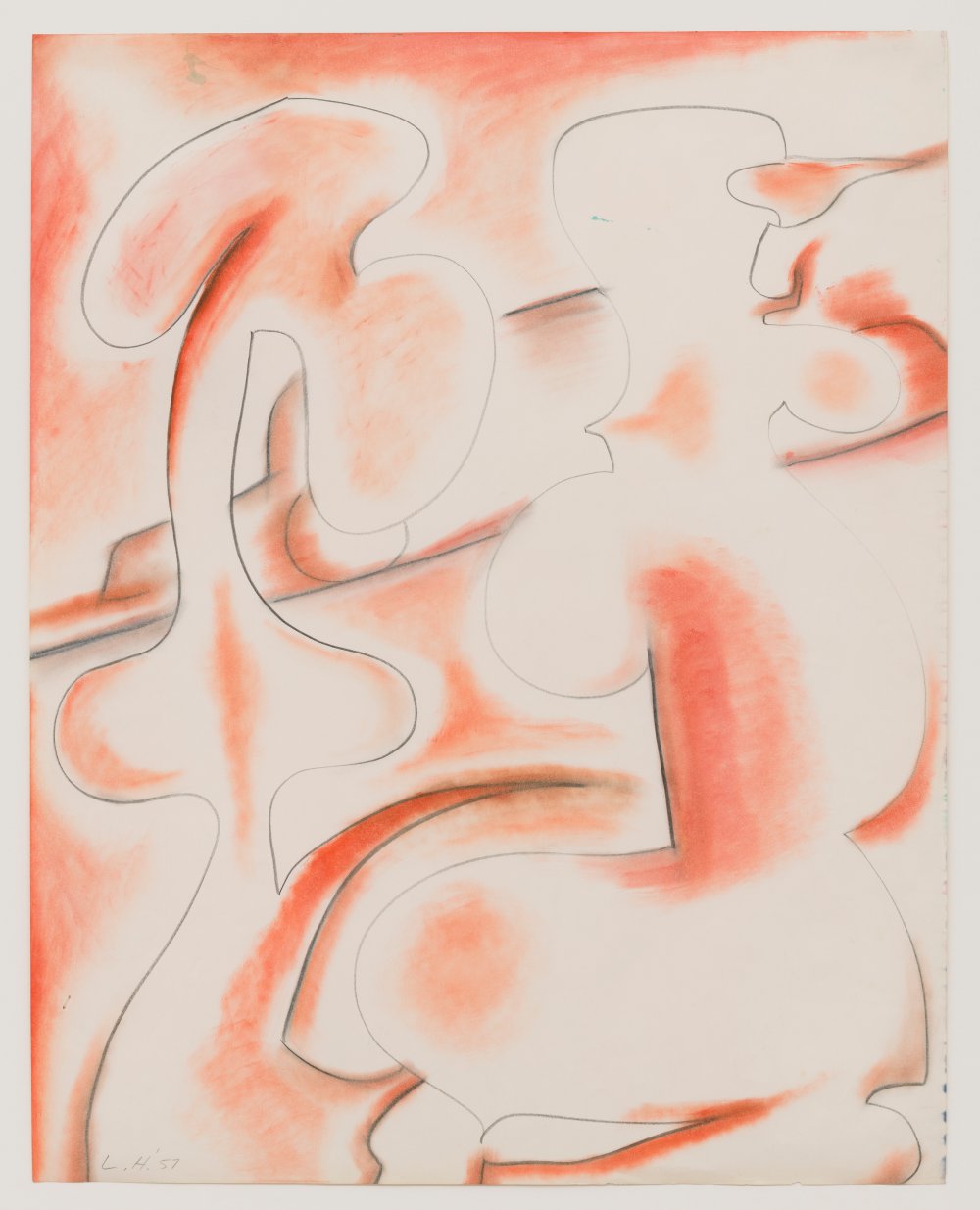 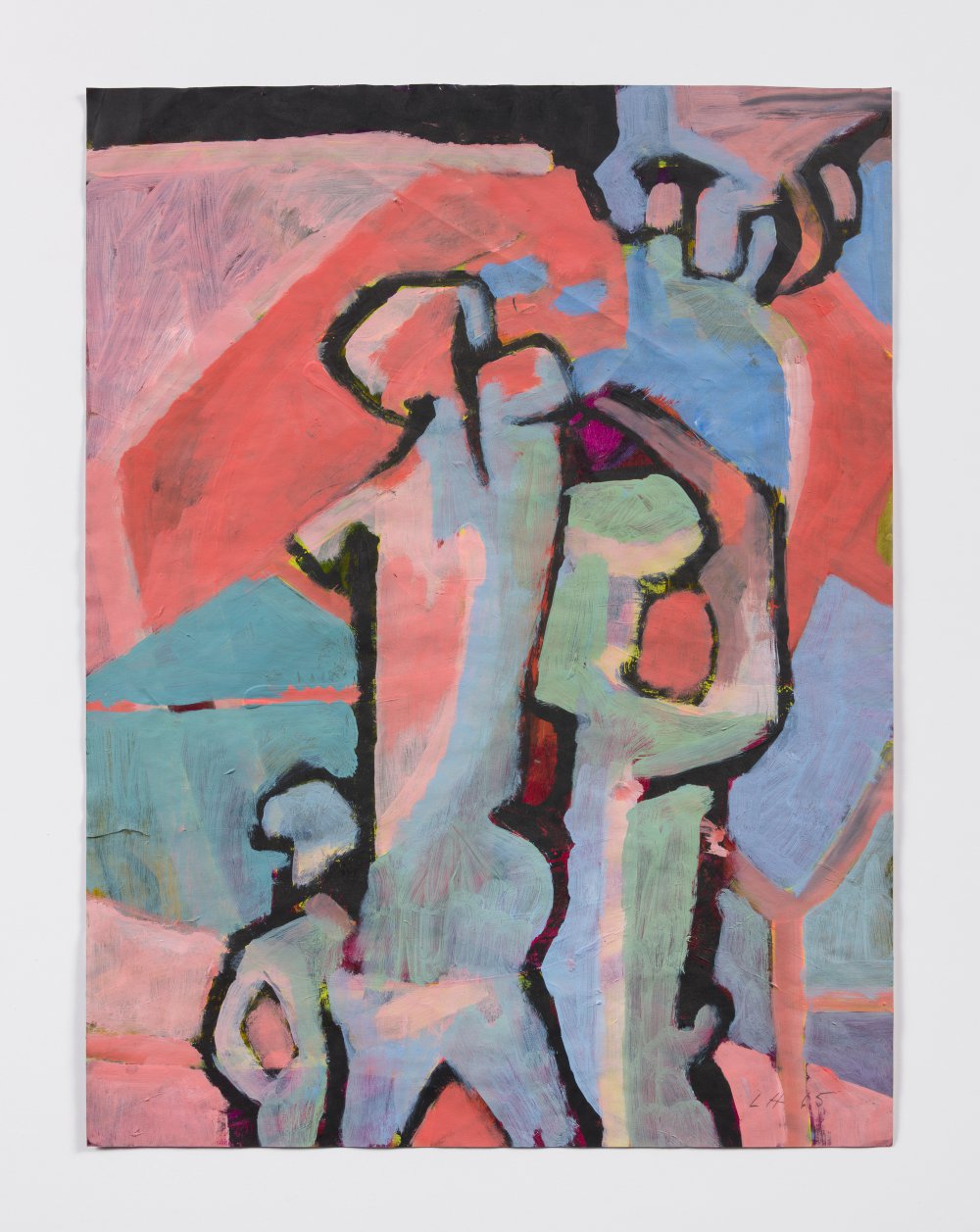 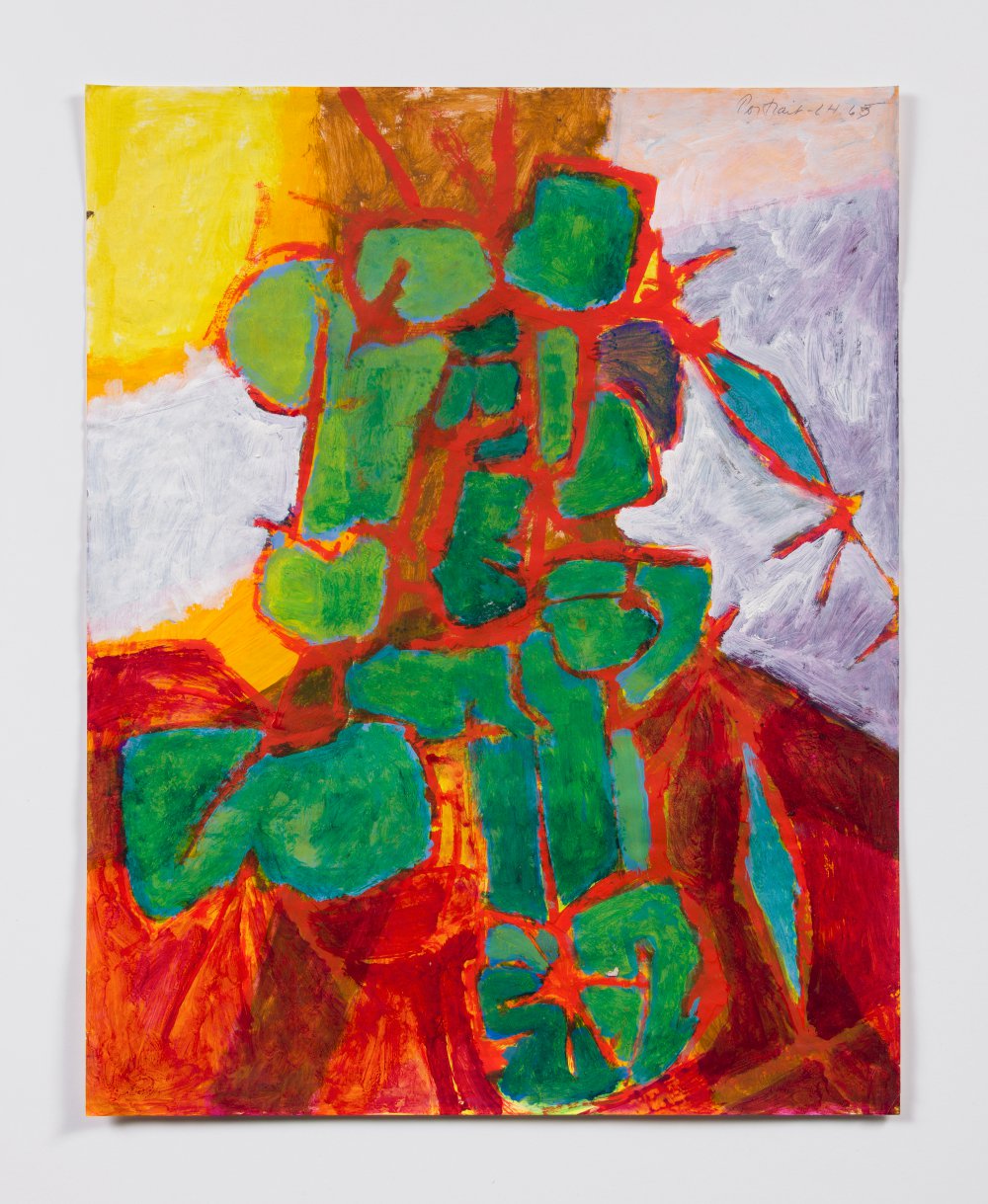 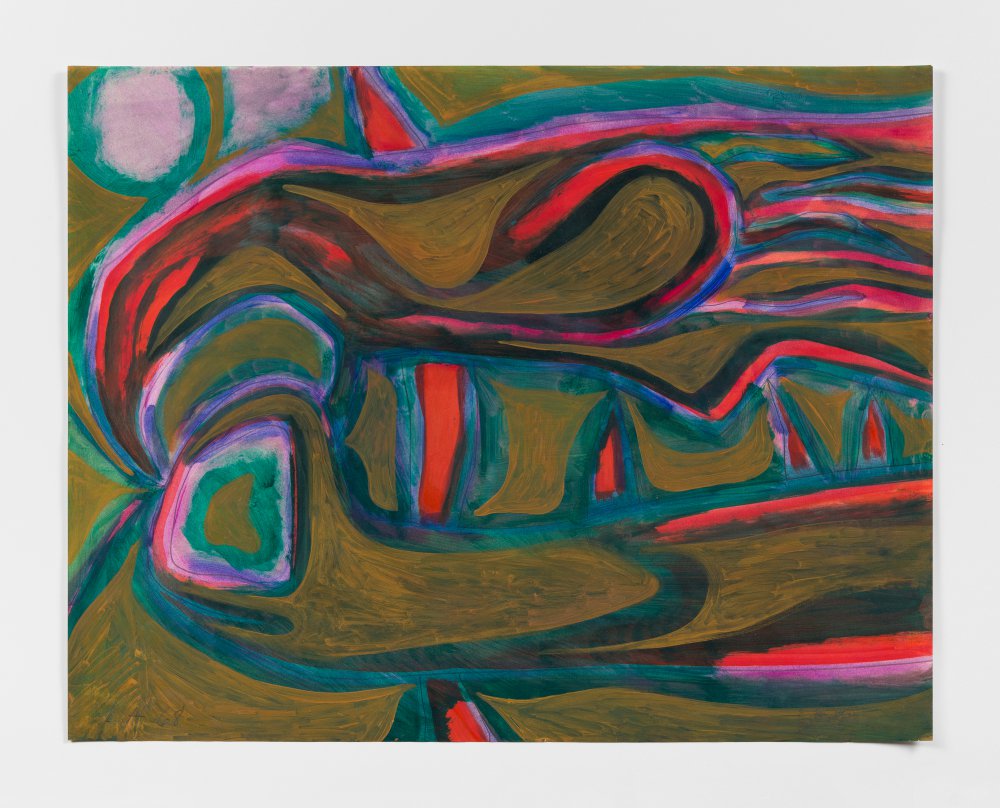 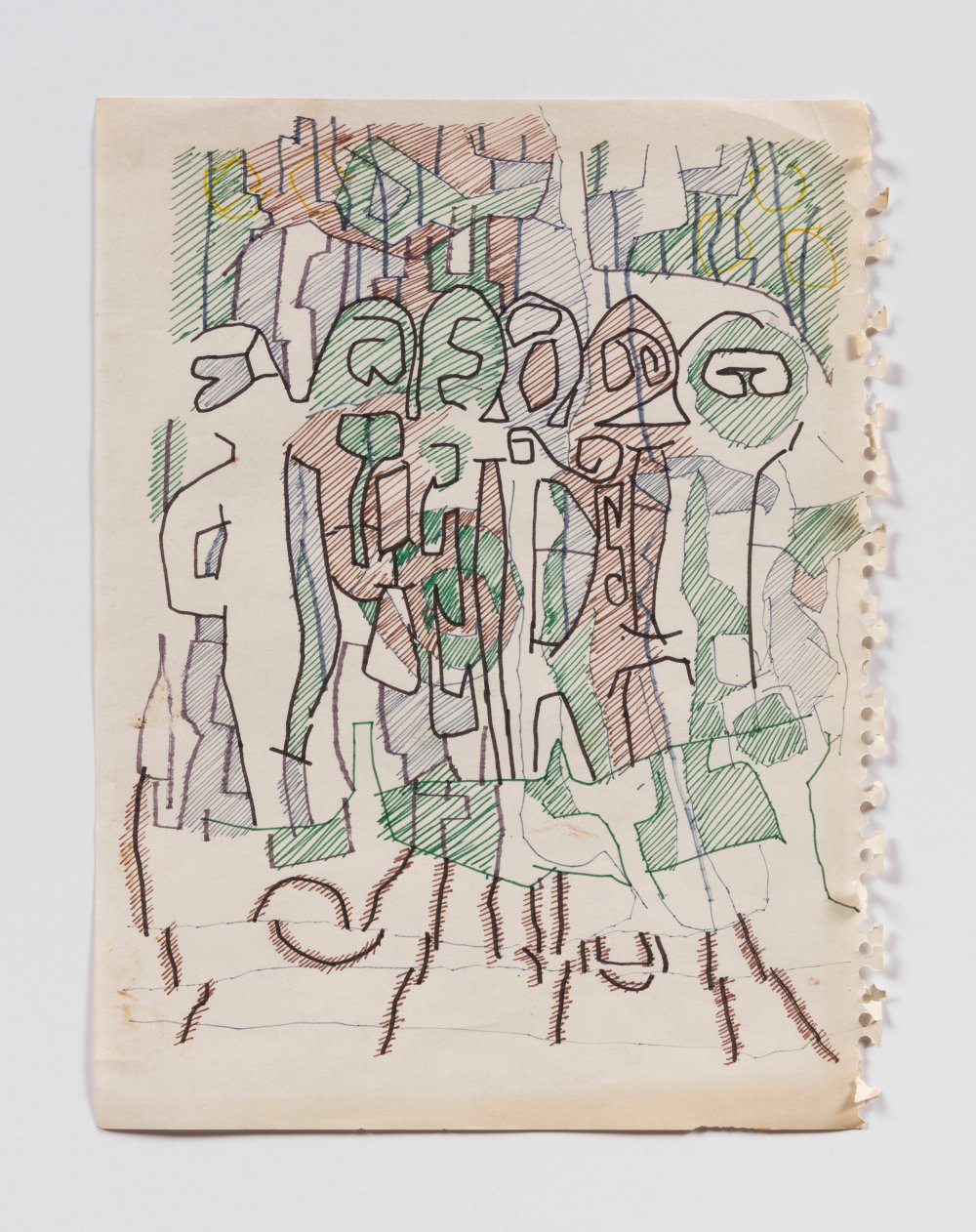 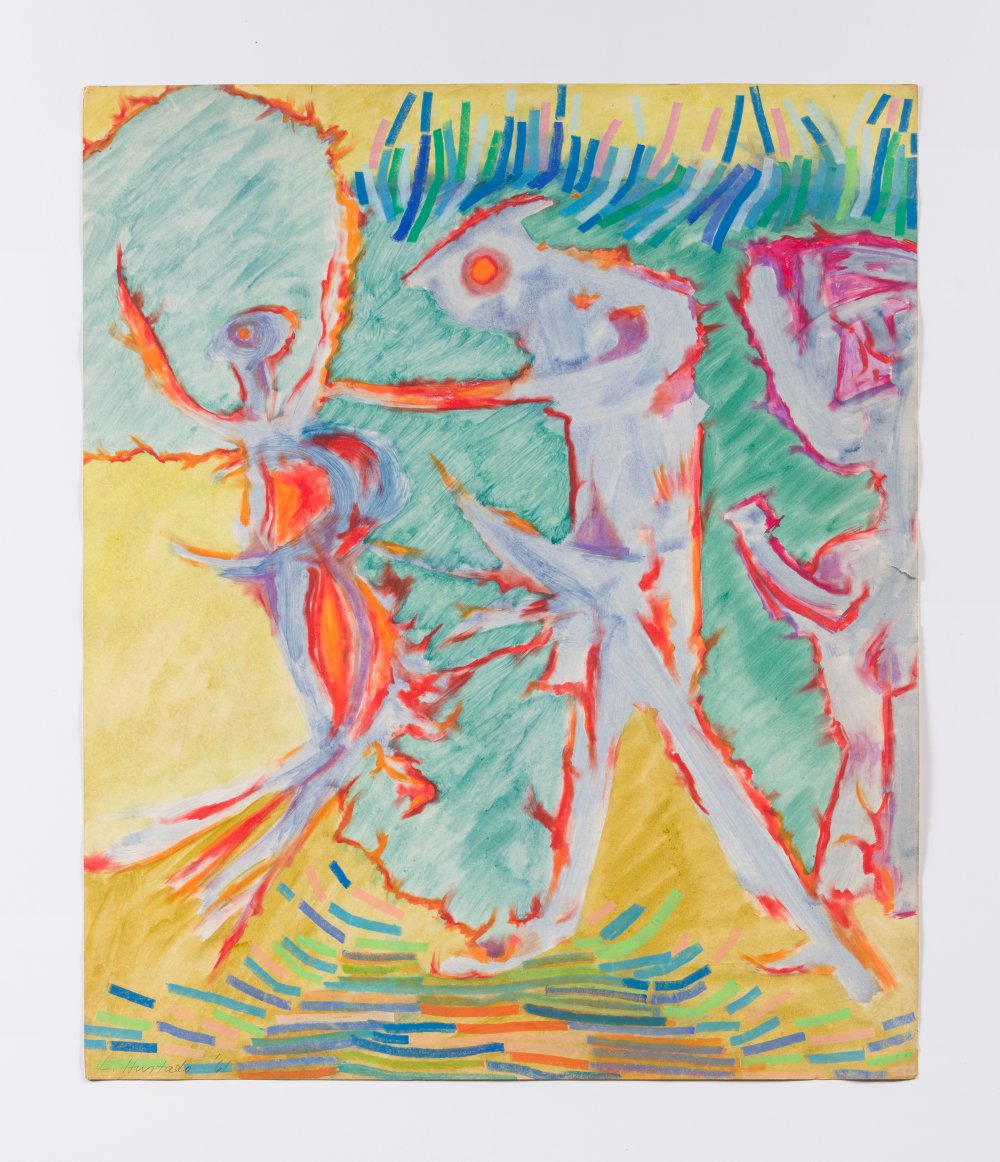 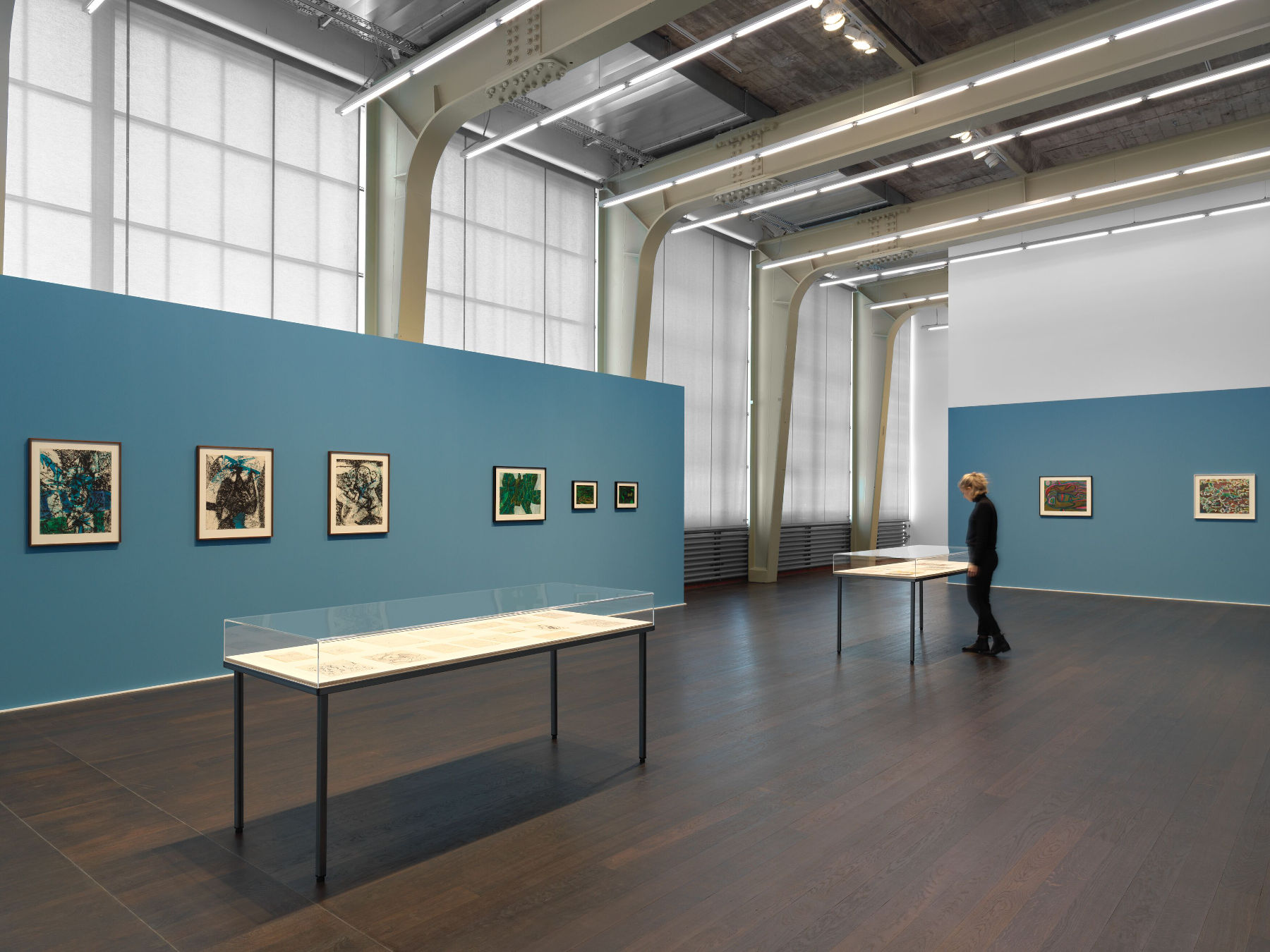 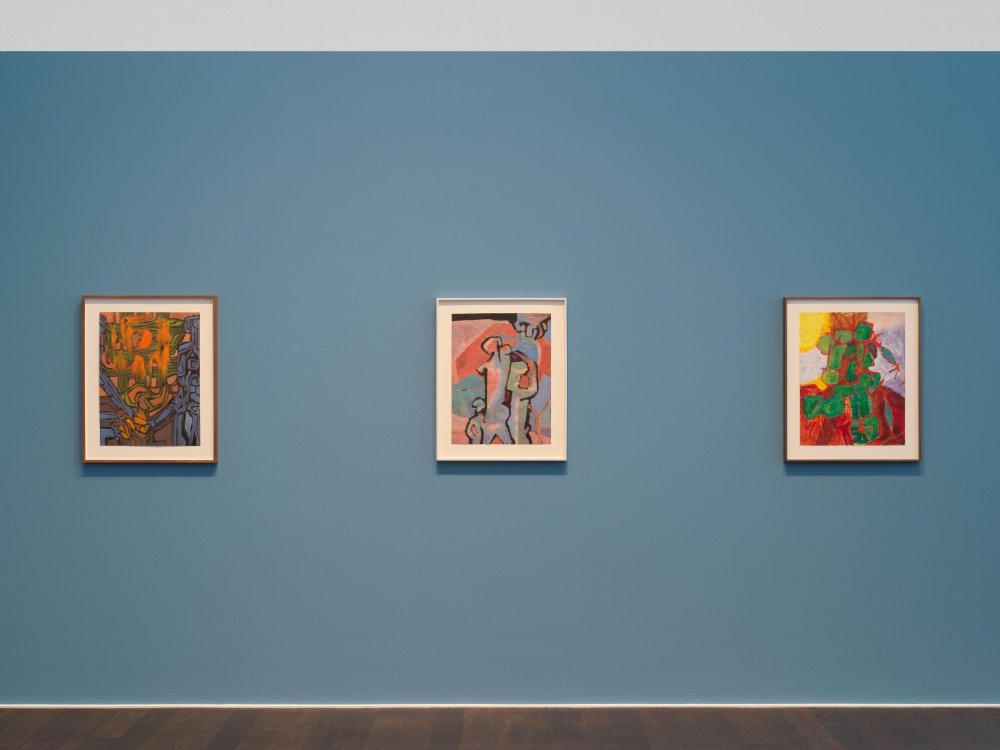 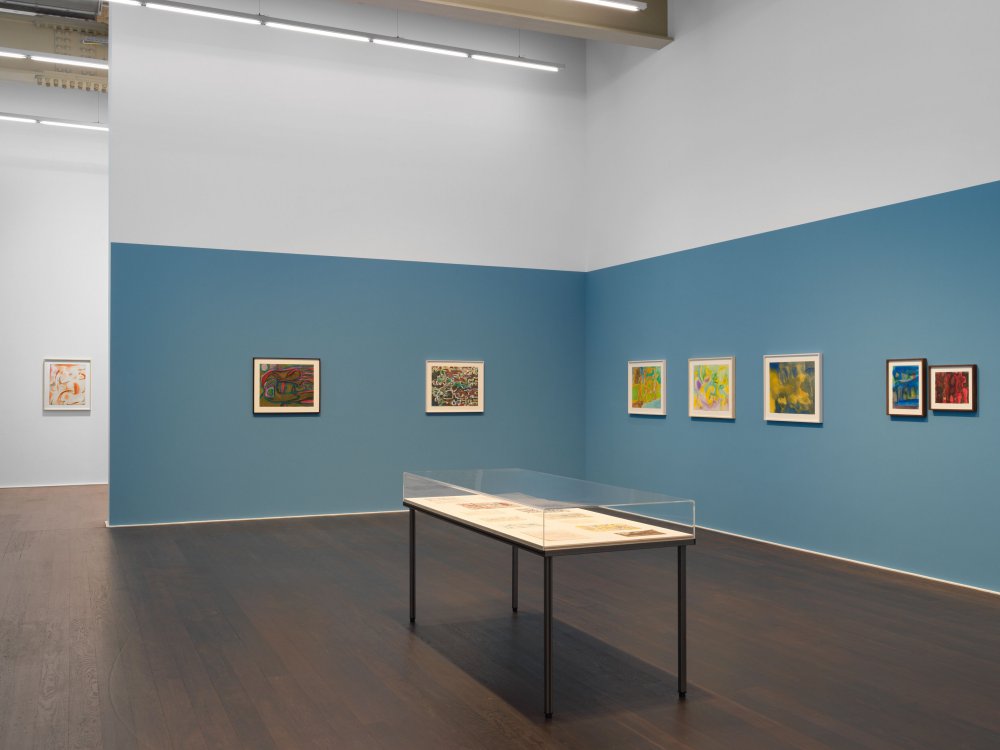 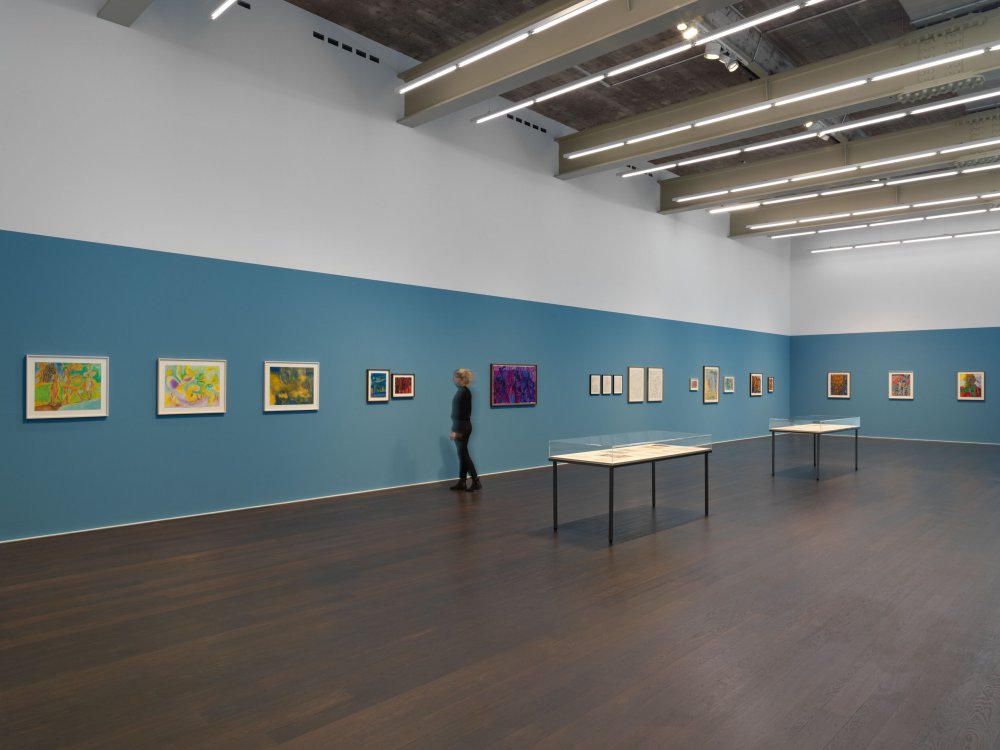 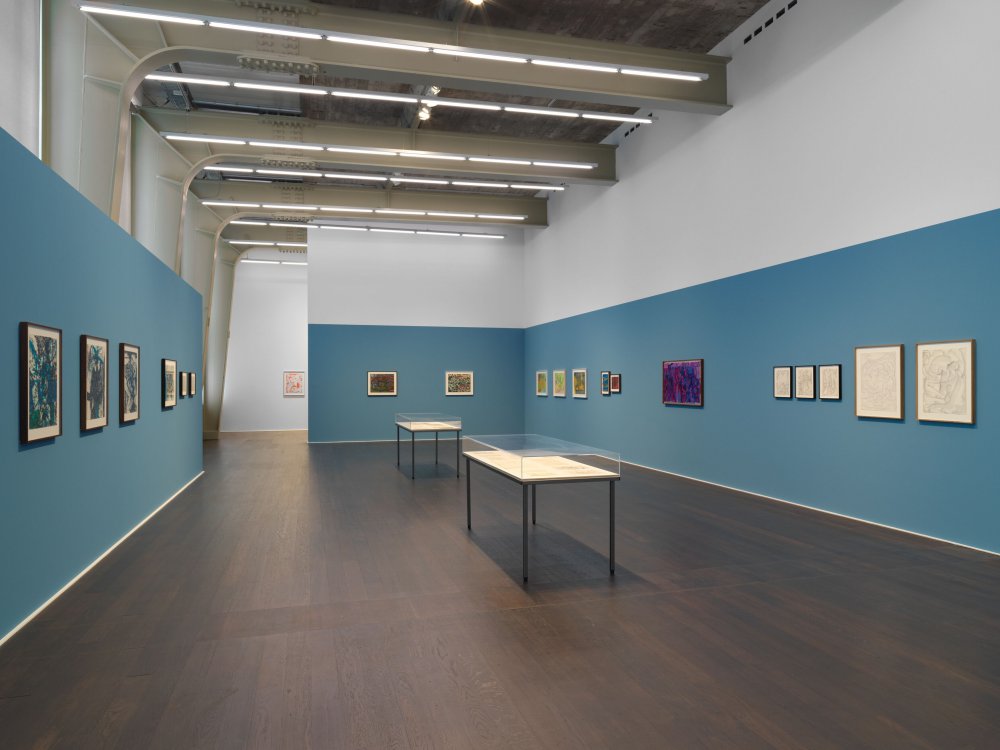 For her inaugural presentation at Hauser & Wirth Zürich entitled ‘Just Down the Street’, an intimate selection of Hurtado’s early works from the 1960s are on display – a dynamic series of drawings and paintings on paper that reflect a moment of flux between abstraction and figuration. By merging visceral and abstract sensibilities, the works on view express a universality and transcendence that have continued to define the artist’s practice for decades.

Hurtado, still working at 99, has an innate dedication and capacity for creation which has formed her artistic vocabulary, speaking to the multicultural and experiential contexts that have shaped the artist’s extraordinary life and career. Born in Maiquetía, Vargas, Venezuela in 1920, she emigrated to the United States in 1928, settling in New York where she attended classes at the Art Students League. In the mid-forties, Hurtado freelanced as a fashion illustrator for Condé Nast and window designer for Lord & Taylor. She relocated to Mexico City in the late 1940s then moved to San Francisco Bay the following decade, ultimately settling in Los Angeles where she continues to make work today. Although associated with a vast network of internationally renowned artists and intellectuals throughout the decades, including Mexican muralists, Surrealists, and members of Dynaton, Hurtado’s practice always remained an independent – and until recent years, largely private – pursuit.

The 1960s signalled an evolution and fluid shift towards representation in Hurtado’s practice and marked a new trajectory to uncover forms of self-portraiture in the late 1960s and 1970s. Through a coalescence of surrealist figuration, biomorphism and geometric abstraction, executed in brightly hued palettes, works in the presentation such as ‘Just Down the Street’ (1965) and ‘Portrait’ (1965/68) uncover the full expressive potential of Hurtado’s variety of form and breadth of experimentation during this period in her oeuvre.

Combining abstraction and representation with mystical effect, pieces such as the ‘Untitled’ works from 1961, morph from landscapes into figures on two-dimensional planes. The compositions incorporate sweeping lines and curves, seemingly depicting the interaction of bodies and muscular forms. These totemic figures coupled with the pinks, blues, and greens that draw inspiration from the landscapes and tropical flora of Mexico and her native Venezuela, demonstrate Hurtado’s deeply rooted belief in the mutuality of all living organisms. The works in Zurich celebrate Hurtado’s radical expression of the human form in constant dialogue with the world and emphasise the transcendental possibilities of a keen awareness of and close relationship to nature.

Hurtado’s presentation at Hauser & Wirth Zürich will coincide with the artist’s touring survey exhibition ‘I Live I Die I Will Be Reborn’. Originating at the Serpentine Sackler Gallery in London in 2019, the exhibition opened this February at the Los Angeles County Museum of Art and will subsequently travel to Museo Tamayo in Mexico City in 2020.