I don’t know if you can hear it.
We are all holding our breath.
The gloves has been taken off him.
There are four men in the corner
Facing him Paret may draw a warning in the moment.
Stretched out in the corner, just above us,
in the neutral corner.
Wonder just how much that fight might have taken out of Paret.
Or maybe, it didn’t taken anything out of him.
Paret usually fights better when hurt, or when he’s back against the rope. The tendency to fight after the bell.
Paret apparently trying to slow down.
Paret is pretty tired himself It’s almost hopeless.
We are gonna stop it as Paret sags to the canvas.
I don’t think he knows where he is.
Paret is against the rope
Paret about to go down
Paret goes down from sheer exhaustion
It’s over now
There is the bell. 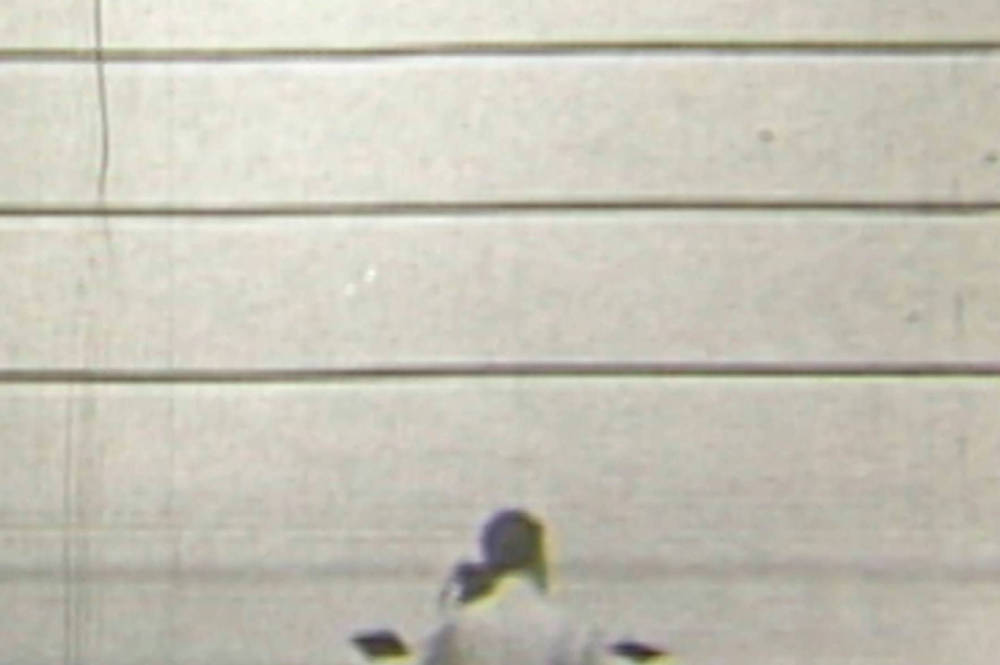