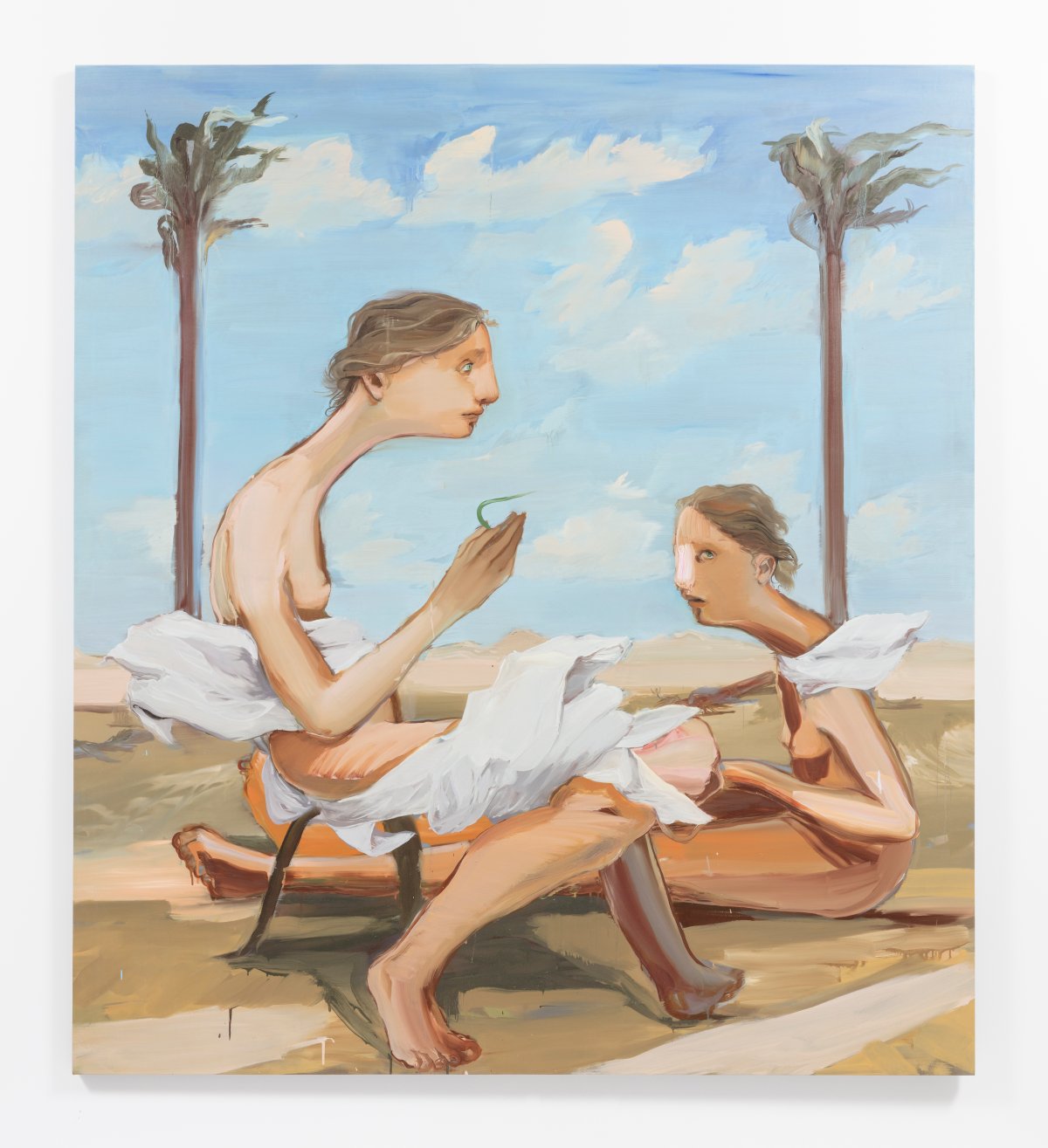 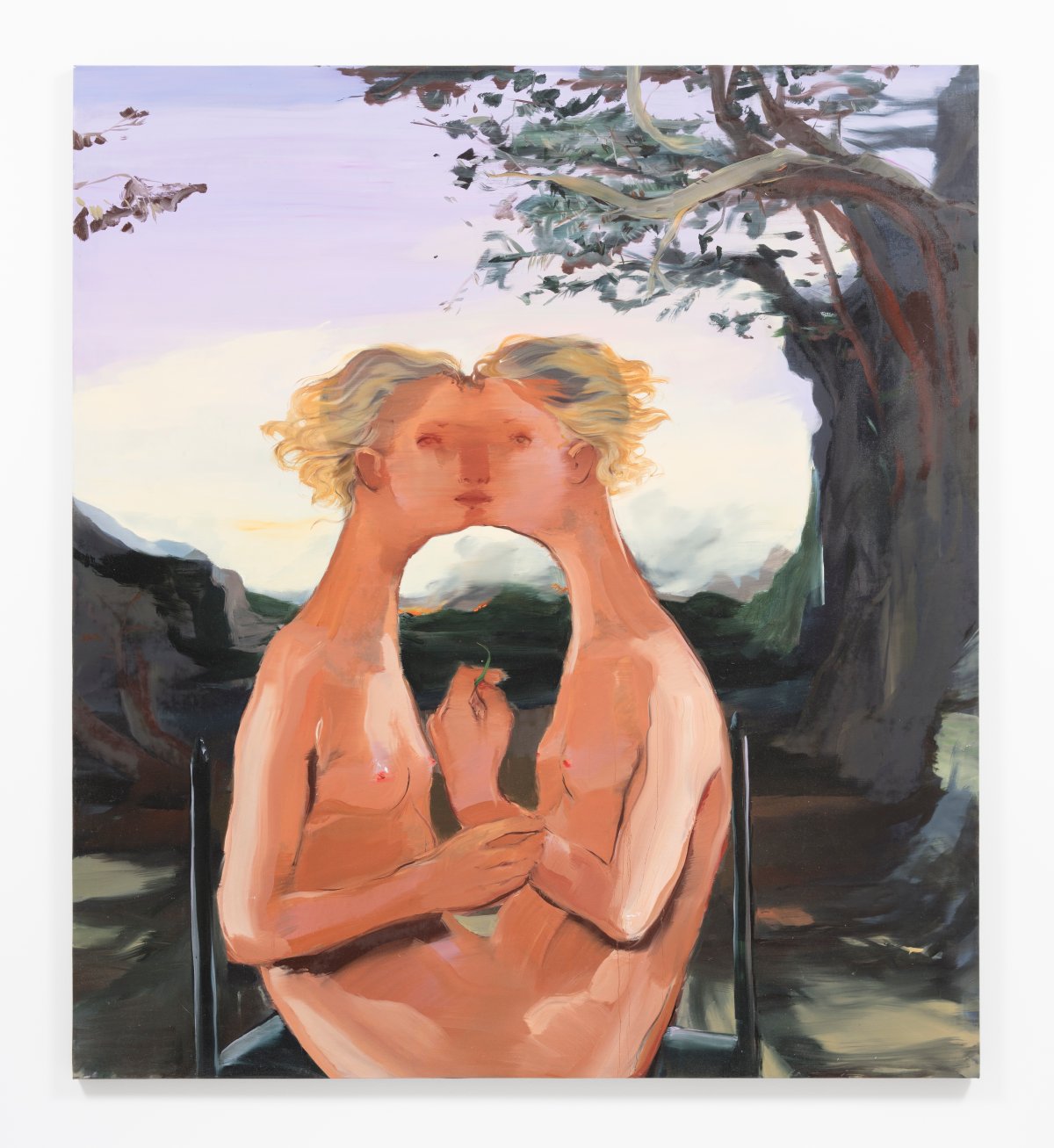 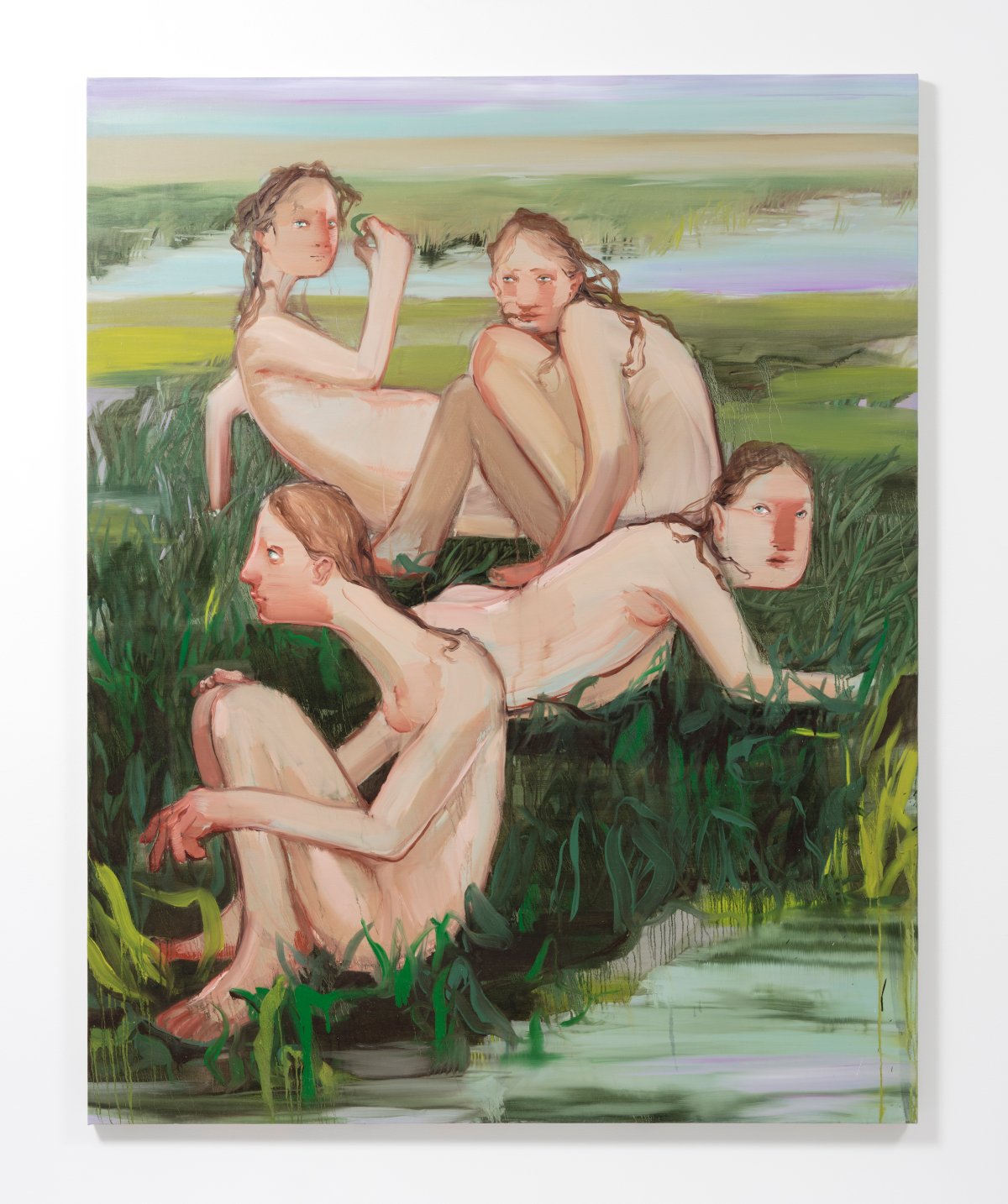 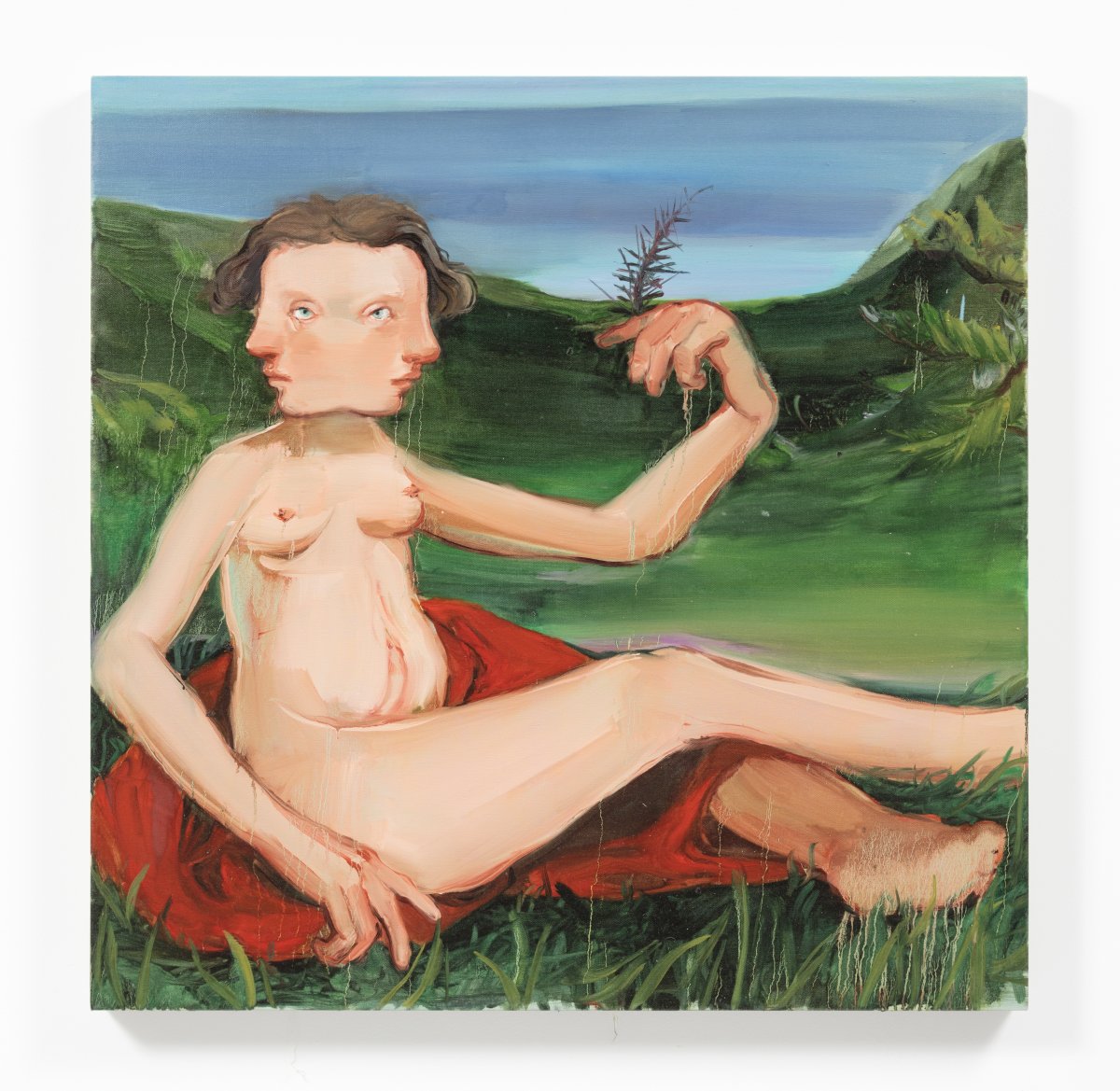 Luca Sára Rózsa
Venus (The irresolvable contradiction between me and myself), 2022 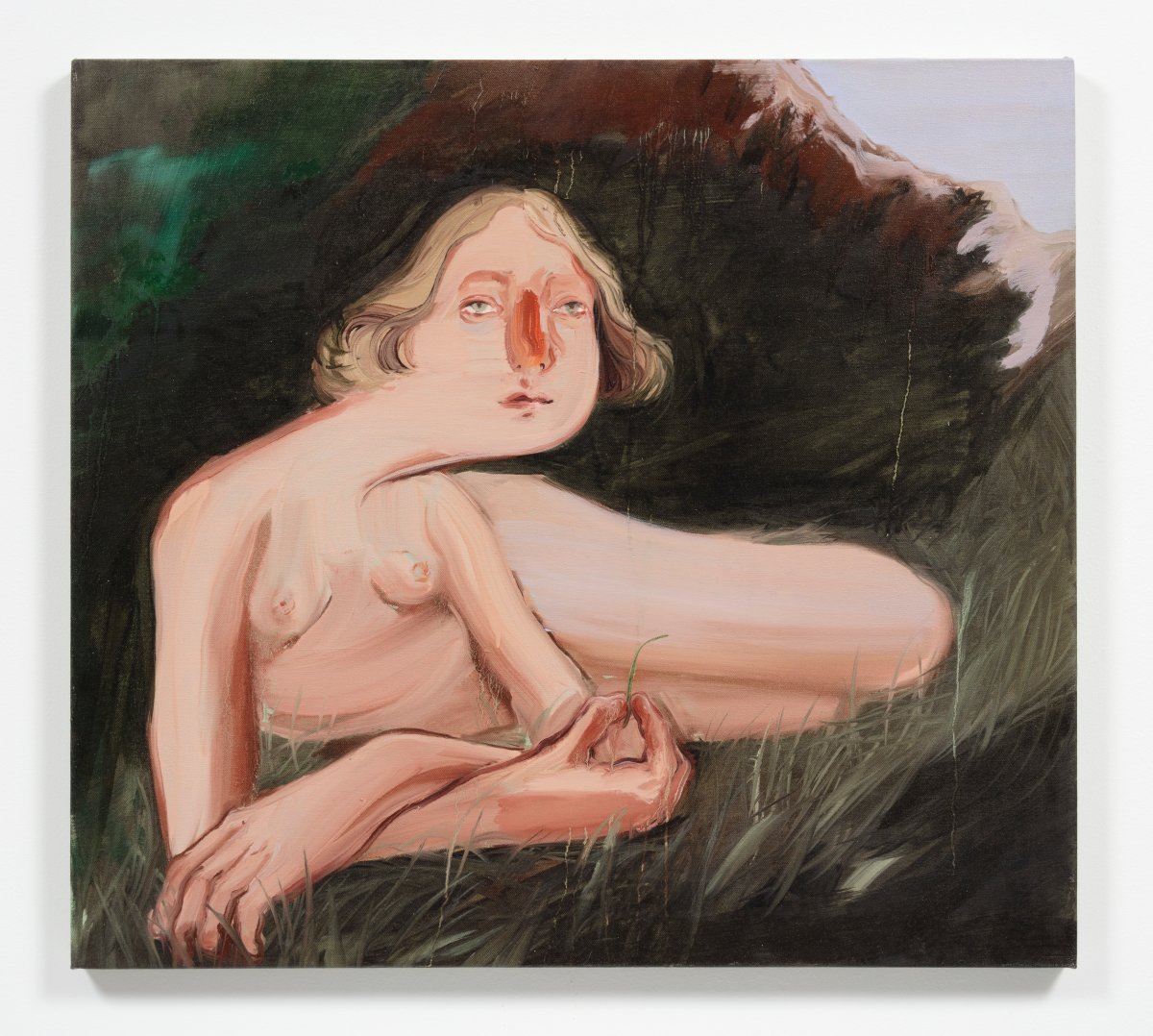 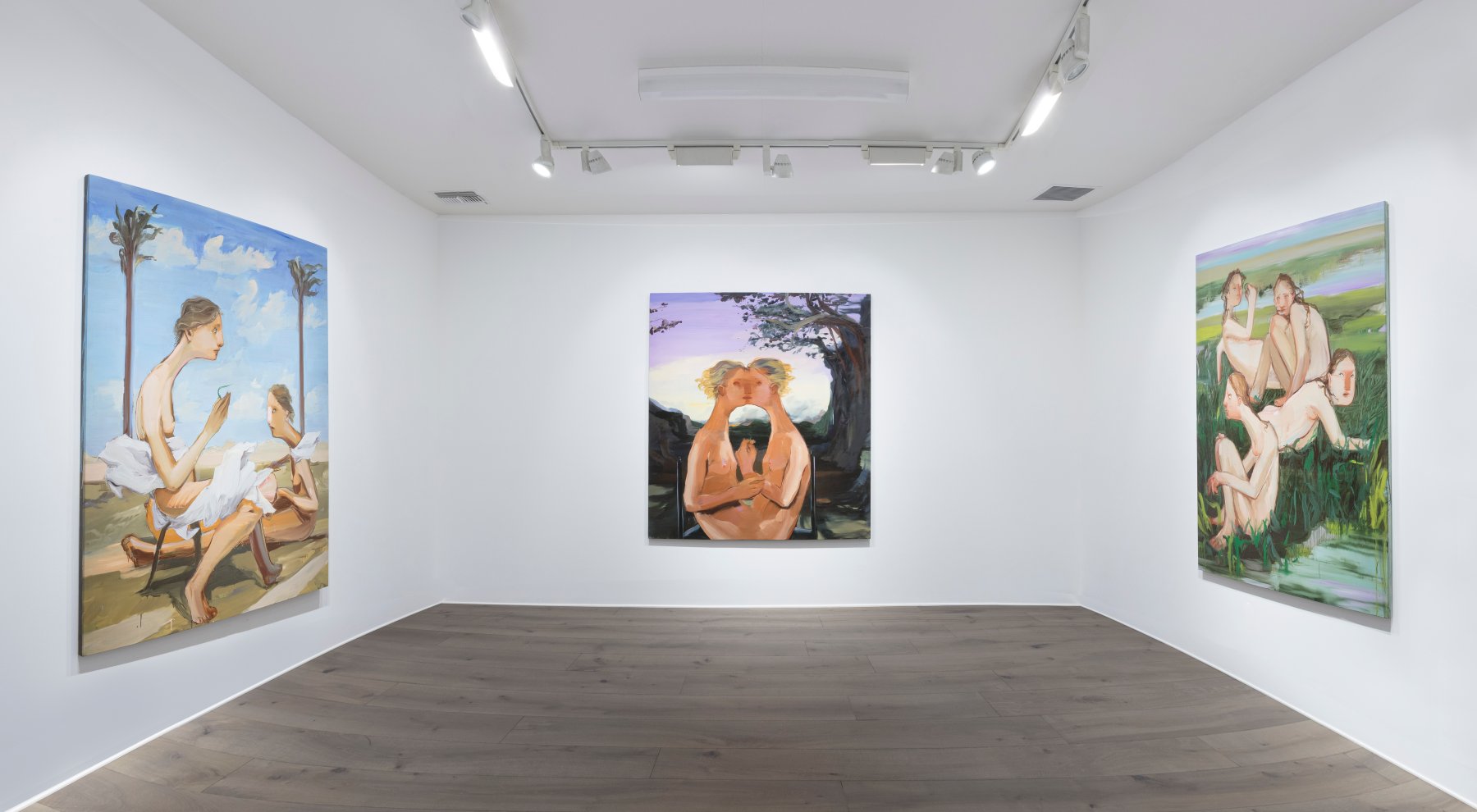 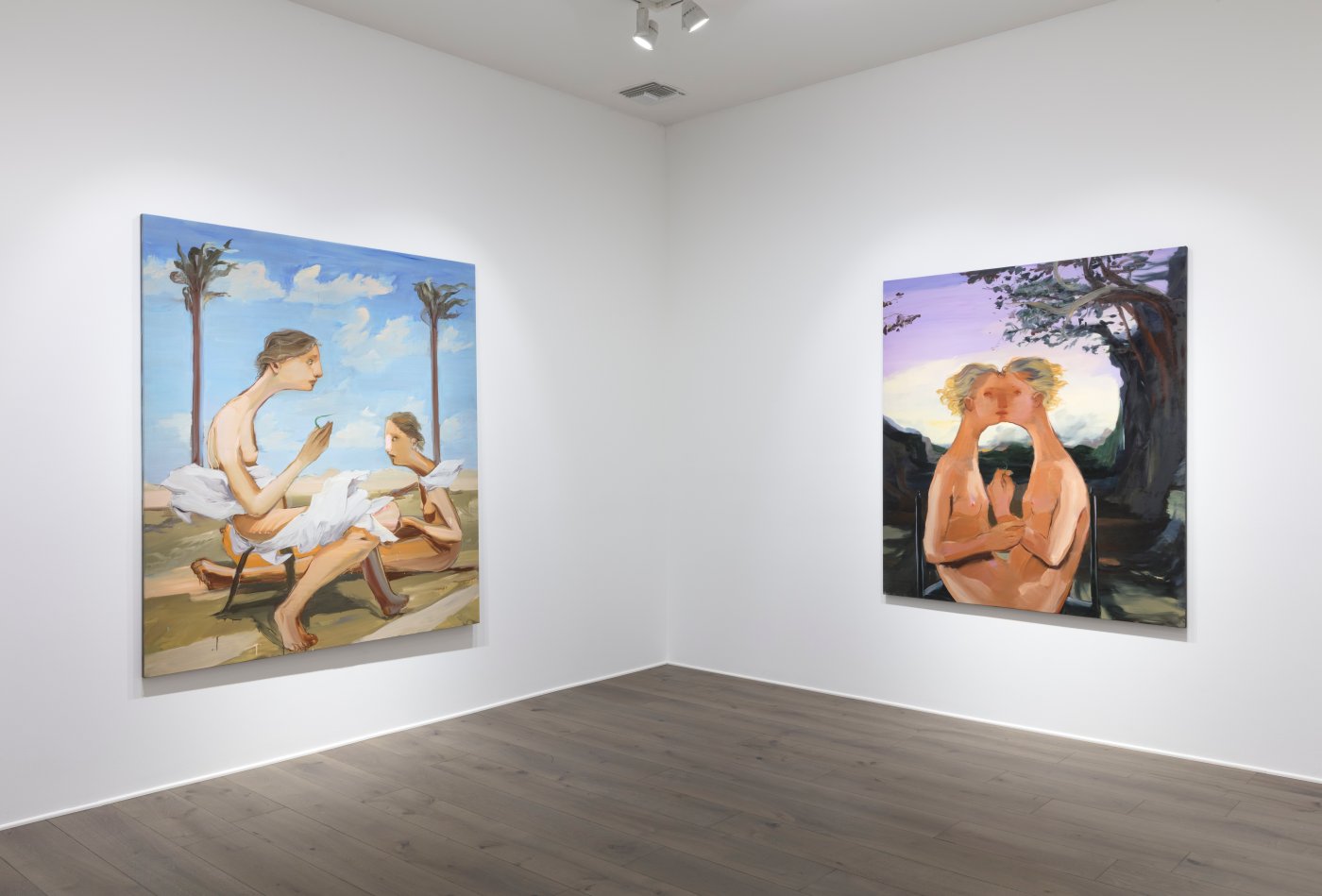 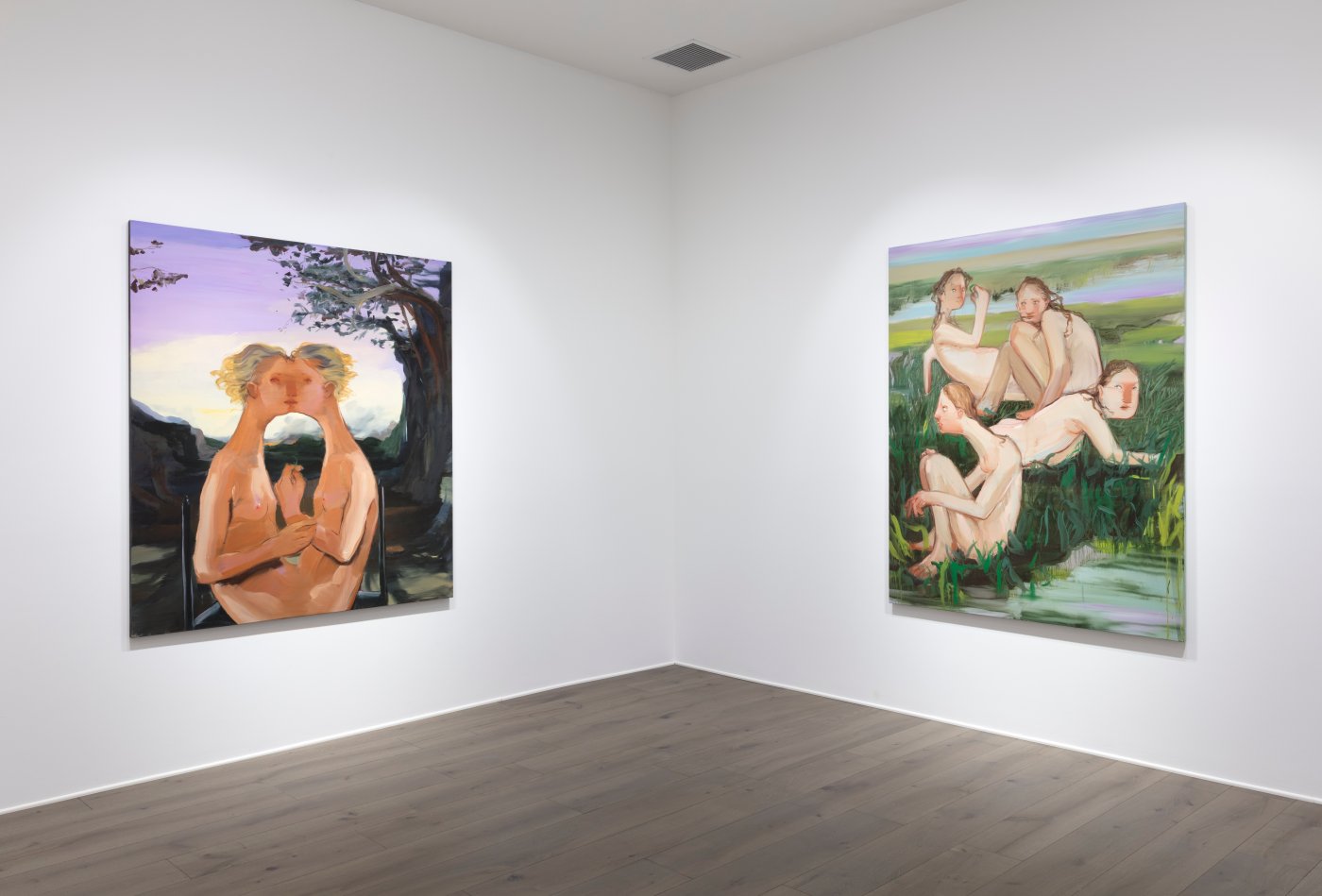 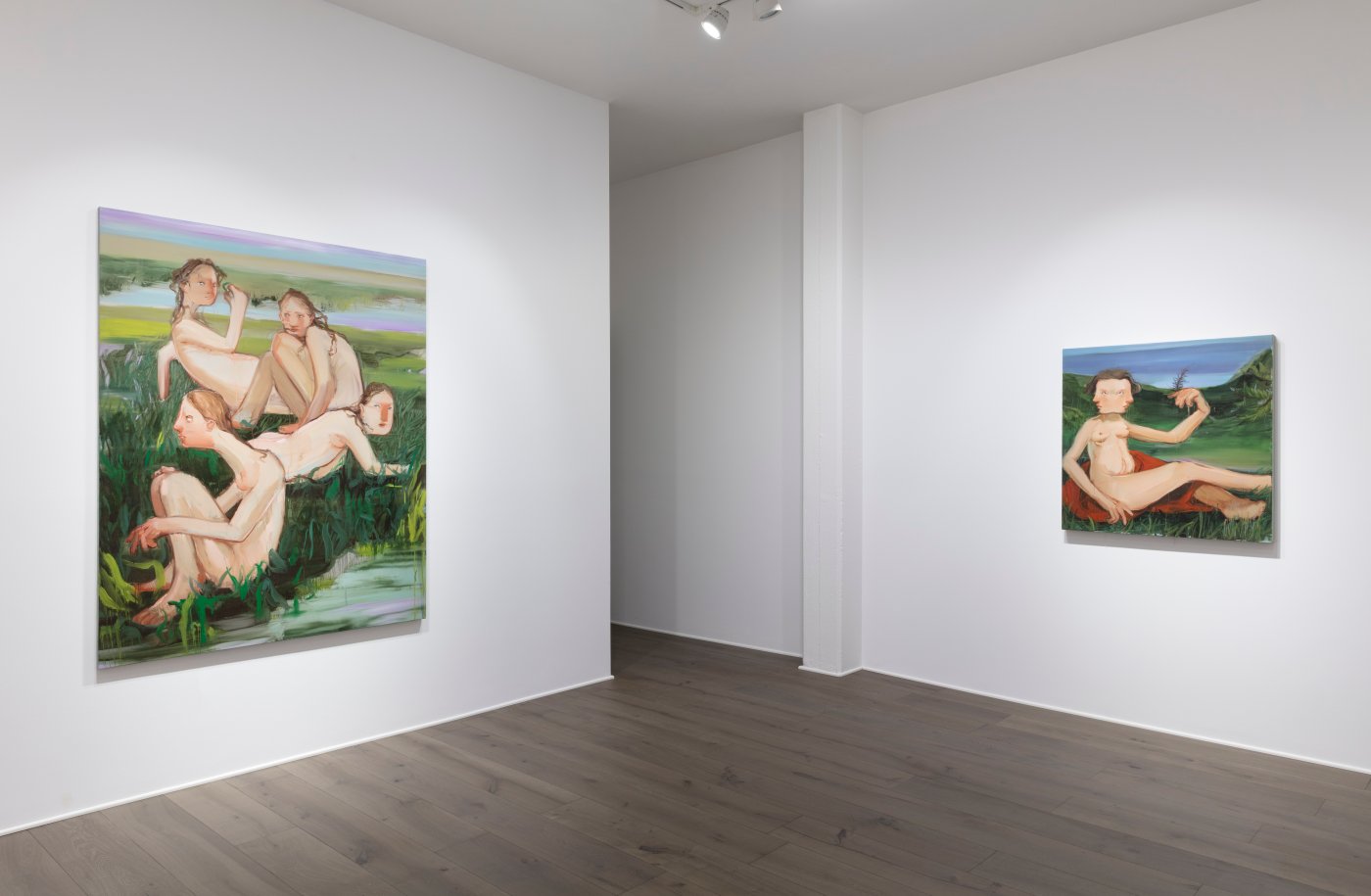 As the artist describes it, “nature plays a different role within the philosophical approaches developed in the East and the West. Eastern philosophies attest to a balanced juxtaposition, the yin and yang of nature, whereas the Western approach is organized upon a hierarchy, with man on the top and everything else lined up below in order to serve him. The figures in my paintings are mammals who have eaten from the Tree of Knowledge, expelled from Paradise, where they are fully exposed to their fate, at times facing it with resignation, while at other times seeking and questioning its meaning.”

Born in Budapest in 1990, Luca Sára Rózsa grew up between Brazil and Hungary. She returned to Europe to study at Eszterházy Károly College, Eger, Hungary (2009-2012); Universitate di Arta si Design, Cluj Napoca, Romania (2011); Hungarian University of Fine Arts, Budapest (2012-2017) and Jan Matejko University of Fine Arts, Krakow (2015). She has had eleven solo exhibitions in Hungary since 2011, most recently at Viltin Gallery, Budapest (2021). This is her first exhibition at Steve Turner, Los Angeles.