David Zwirner presents Luc Tuymans: Monkey Business, an exhibition of new works on paper and an animation by the Belgian artist on view in The Upper Room at the gallery’s London location. This follows on an eponymous presentation of recent works on David Zwirner Online, organized on the occasion of FIAC 2021. 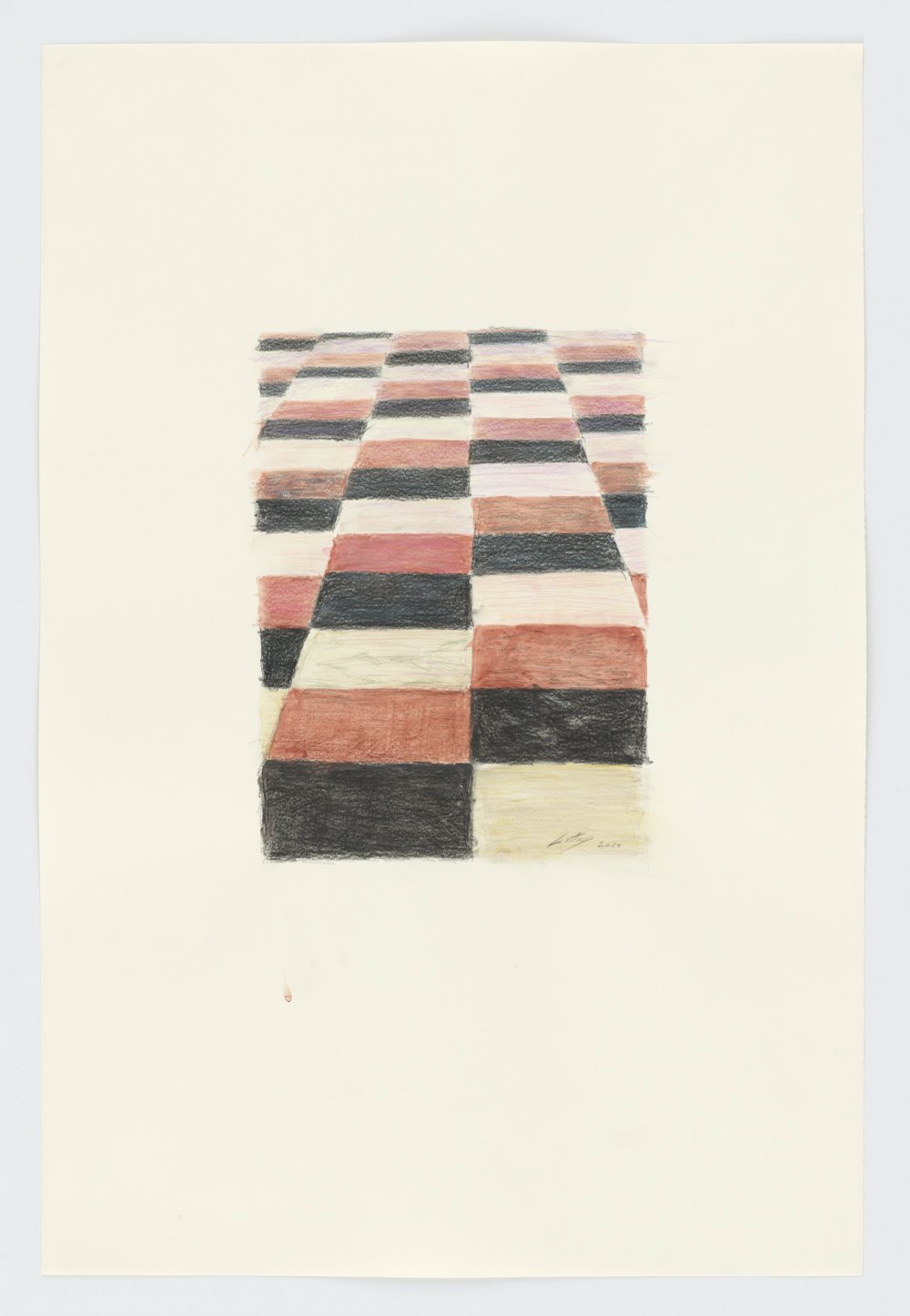 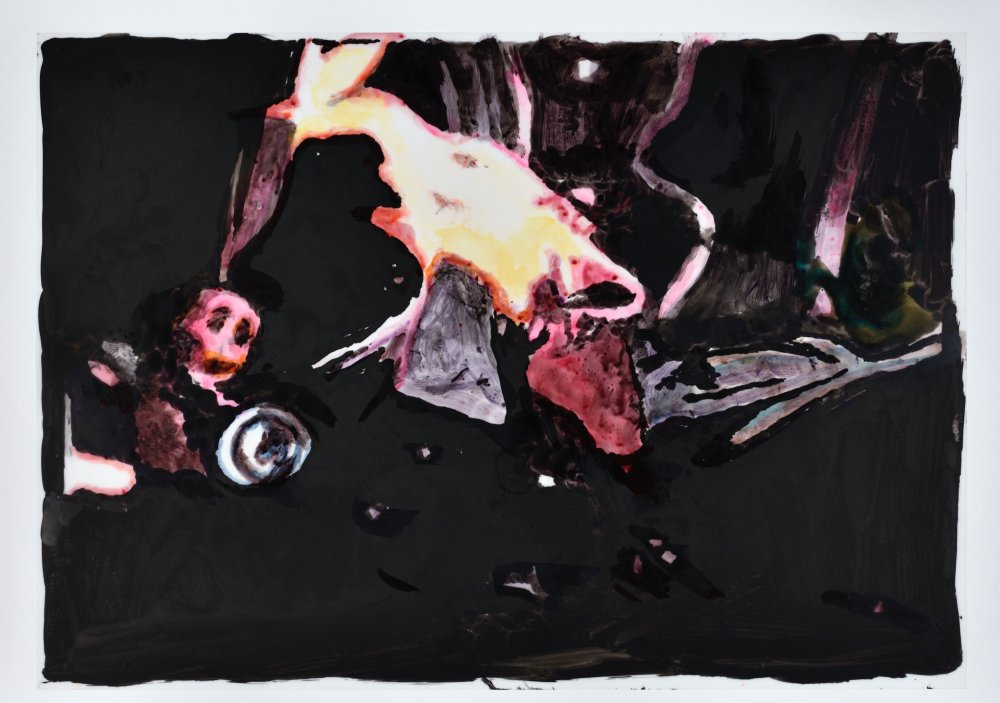 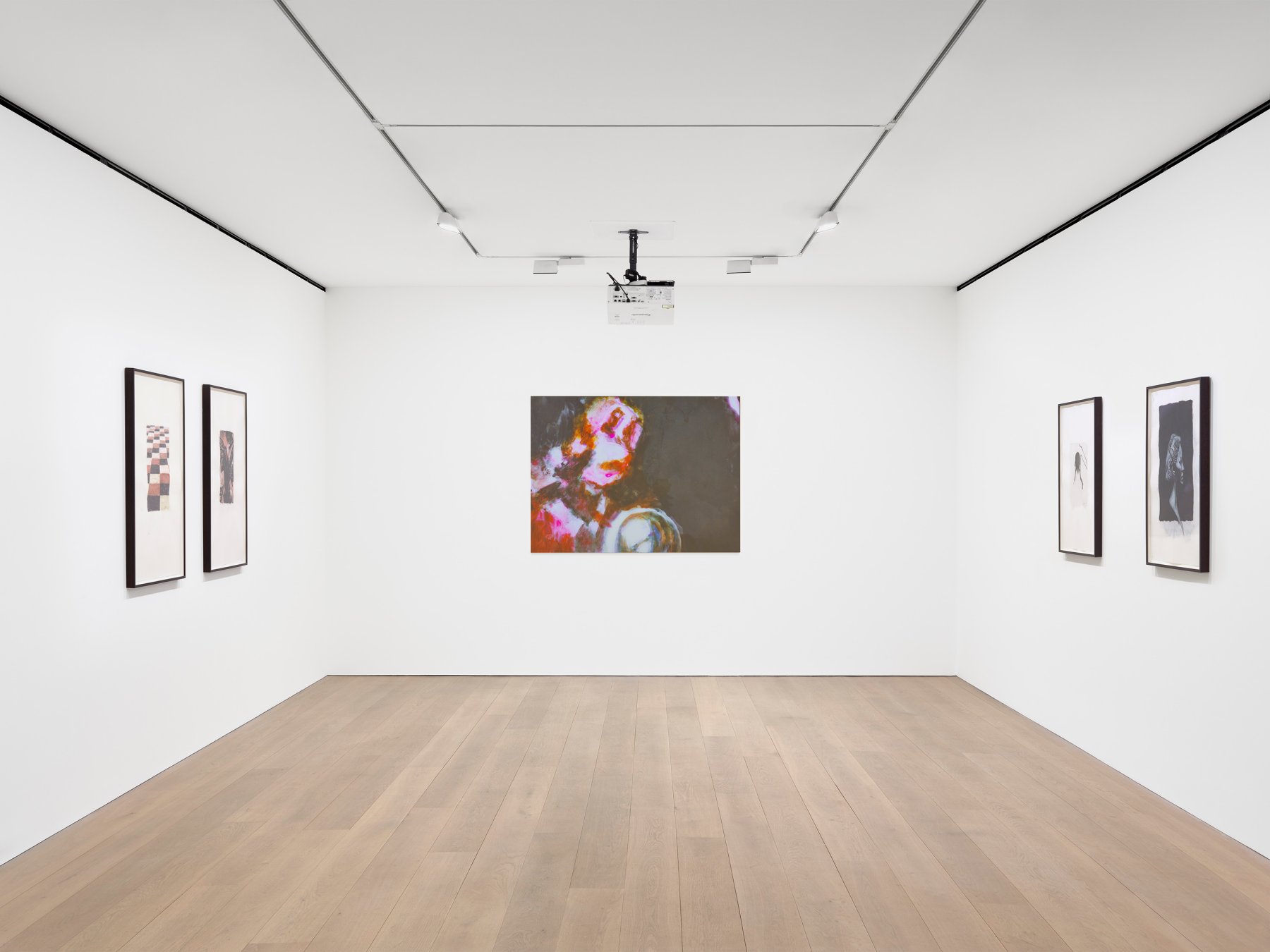 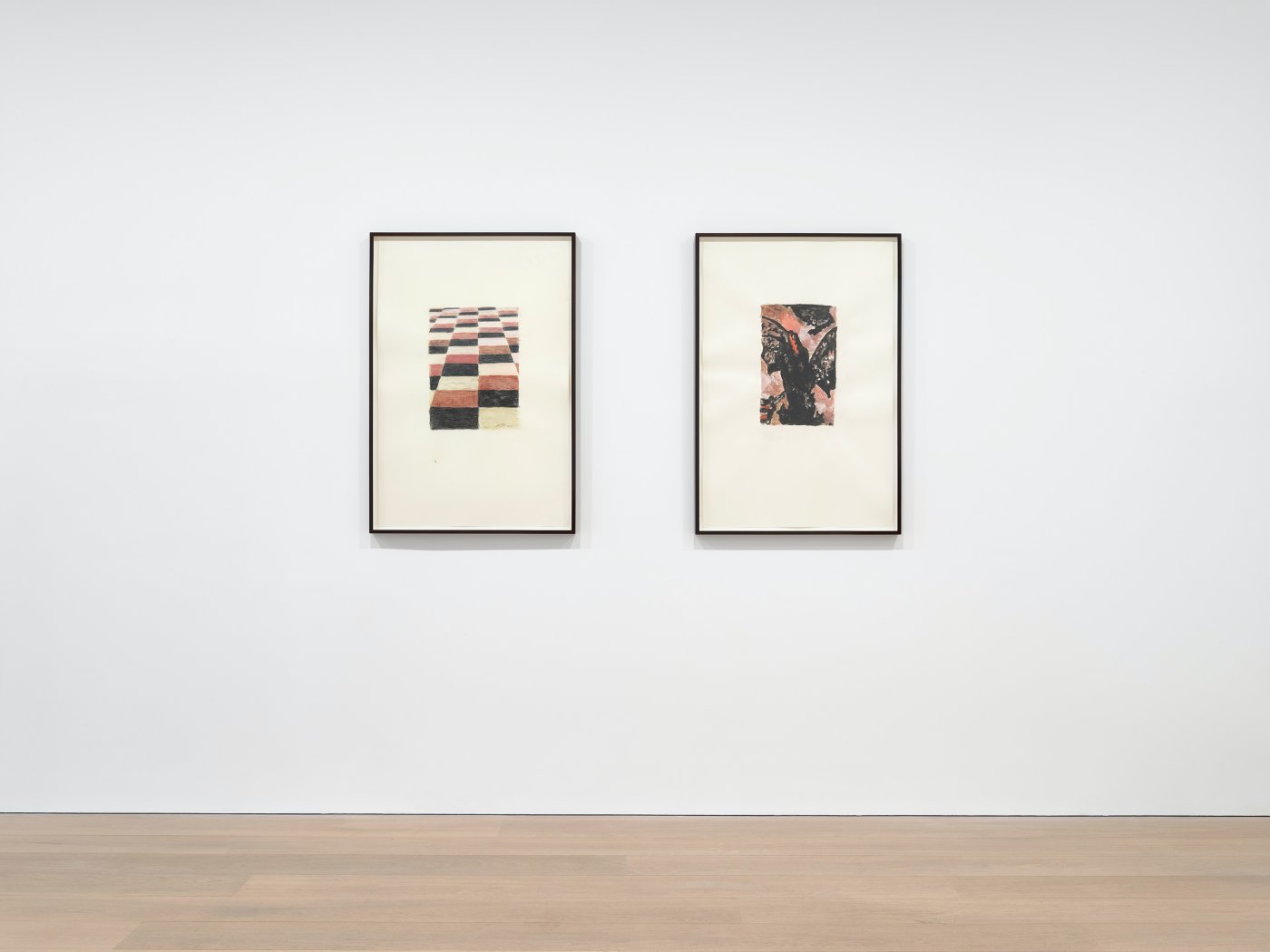 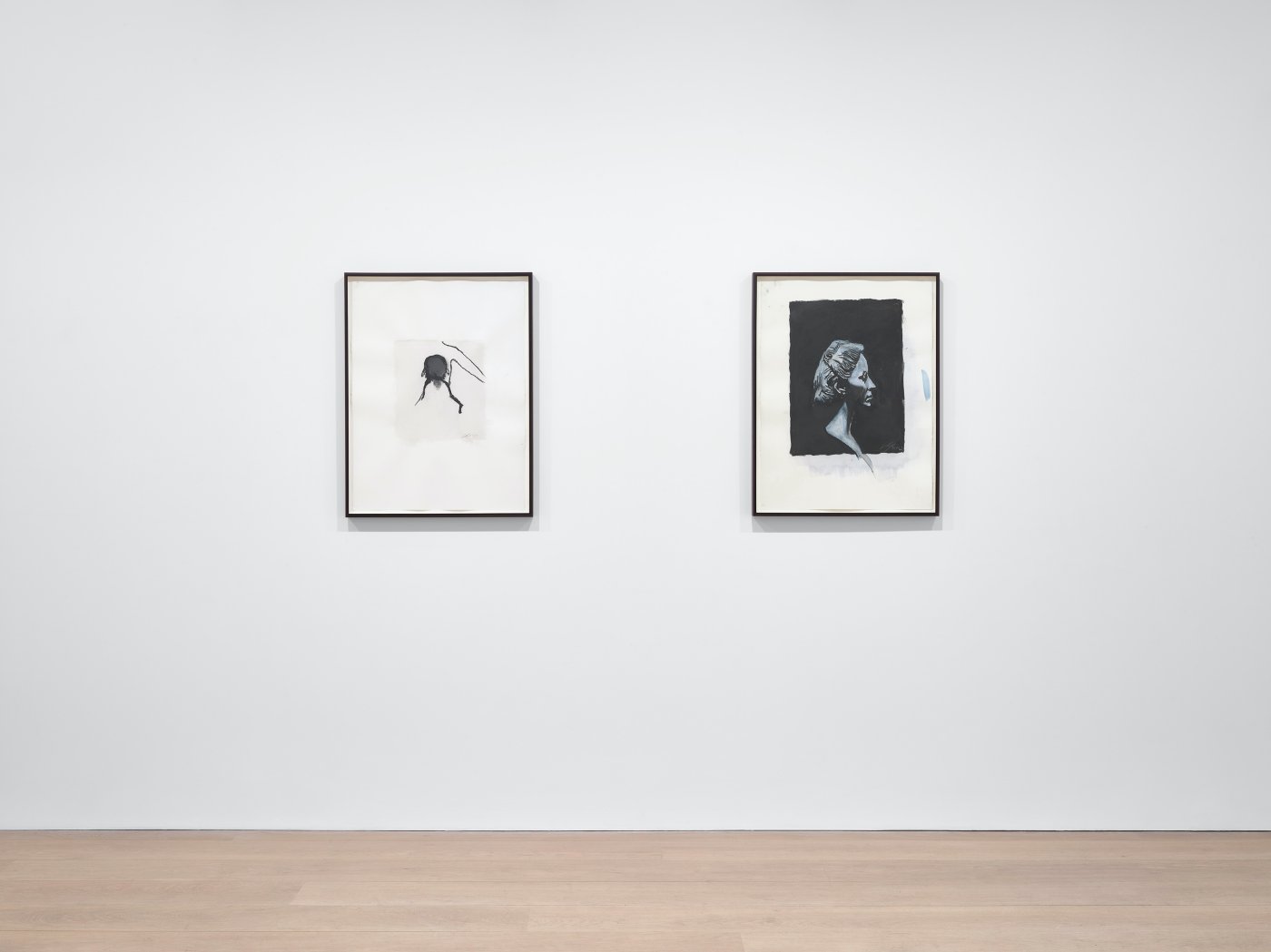 Created during the pandemic—particularly during the early days when much of the world was under strict quarantine orders and Tuymans was, for a period, unable to access his studio—these works mine the vast store of images that the artist has collected over the past decades. While some make reference to previous paintings, others present ideas for compositions to be realized later, while still others are looser, allowing the artist to experiment with technique.

Long interested in the relationship between moving and static images, Tuymans has periodically made short animated clips from his paintings and drawings. The multiple layers of representation featured in these works direct attention back to the medium and the exercise of painting itself, thus creating a trompe l’oeil effect in which all media appear simulated, while also exaggerating their technical differences. A new animation, Monkeys is on view as part of this presentation alongside a number of the original drawings used to create it.

In the animation, two monkeys, one of which recalls a favored mechanical toy from Tuymans’s own childhood, materialize. Their painterly forms flicker in and out of focus, and are ultimately set ablaze at the end of the clip. The artist has long been fascinated by the human qualities of monkeys, and this sequence of events recalls a film that he made in the early 1980s. Rendered here on transparent polyester tracing paper used by commercial animators, this subject matter allowed Tuymans to revisit the imagery through the lens of painting.

Tuymans is known for his distinctive style of painting that demonstrates the power of images to simultaneously communicate and withhold. Emerging in the 1980s, Tuymans pioneered a decidedly non-narrative approach to figurative painting, instead exploring how information can be layered and embedded within certain scenes and signifiers. Based on preexisting imagery culled from a variety of sources, his works are rendered in a muted palette that is suggestive of a blurry recollection or a fading memory. Their quiet and restrained appearance, however, belies an underlying moral complexity. They engage equally with questions of history and its representation as they do with quotidian subject matter.

Courtesy the artist and David Zwirner