Louise Bourgeois is one of the most important and influential artists of the 20th Century. ‘Drawing Intimacy 1939 – 2010’ shares with the viewer an extraordinary grouping of works from the artist’s private collection. Exhibited publicly for the first time, the paintings, sculptures and works on paper reflect Bourgeois’s multiplicity of mind and material. Her exploration of self lives within the dreamscape of touch and expression shared in this exhibition. Embodiment as transient sublimation. 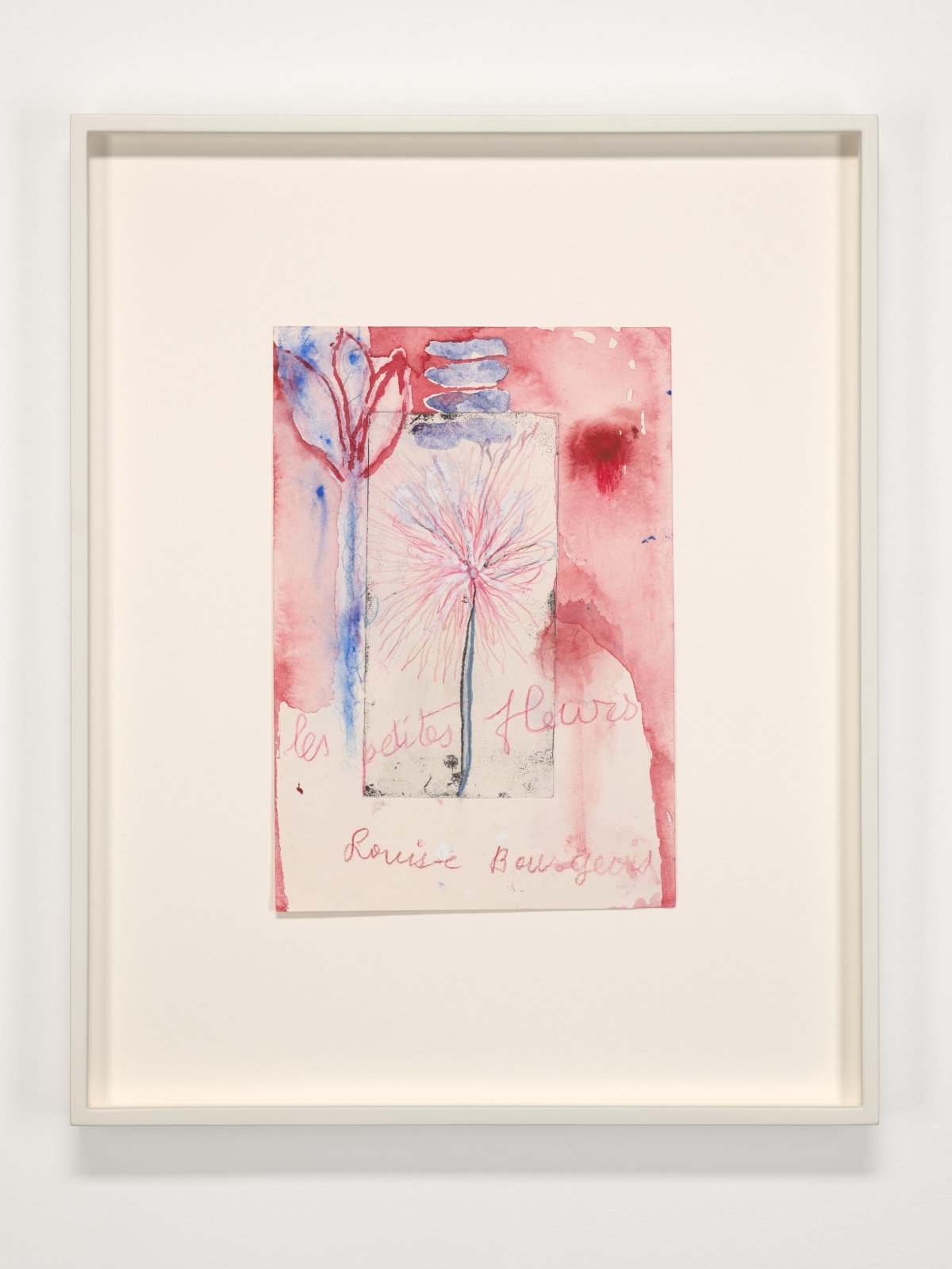 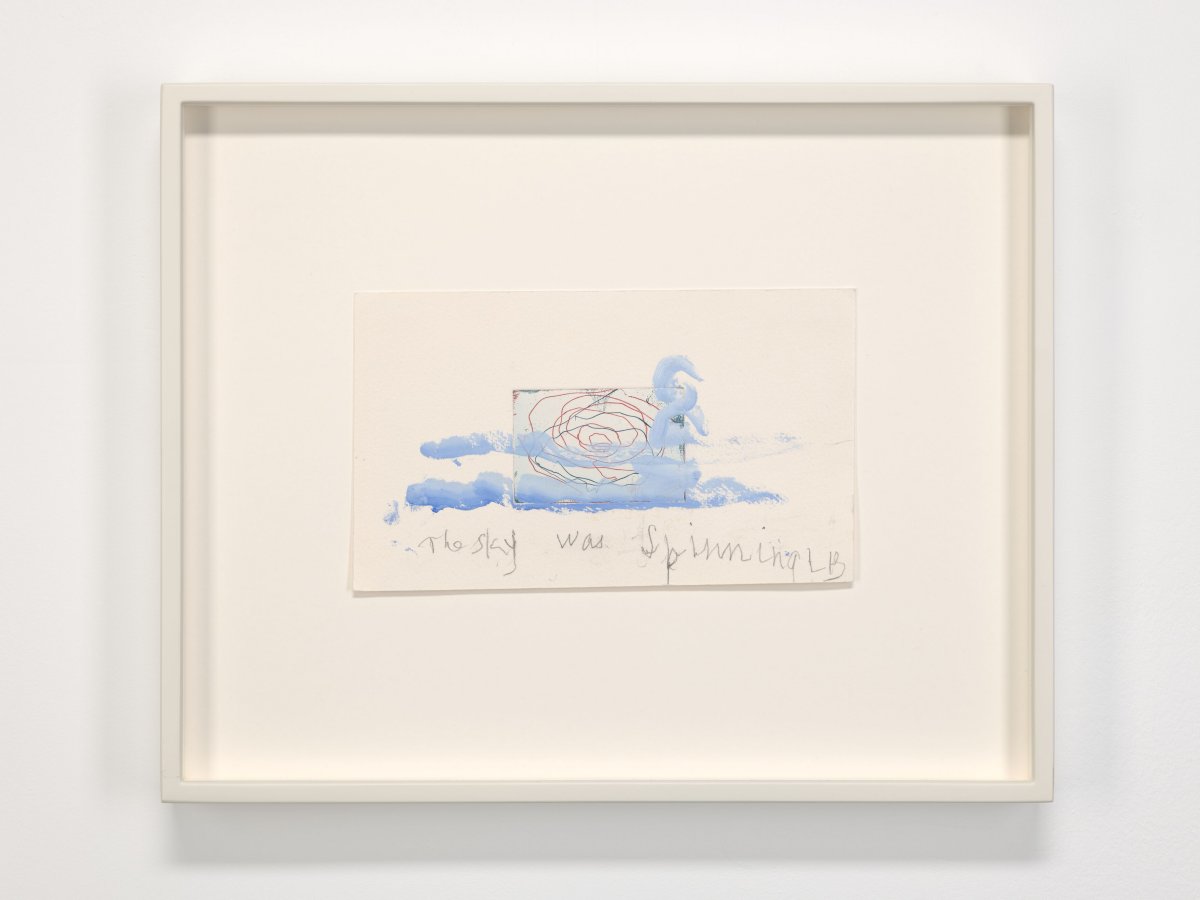 Louise Bourgeois
The Sky Was Spinning, 2008 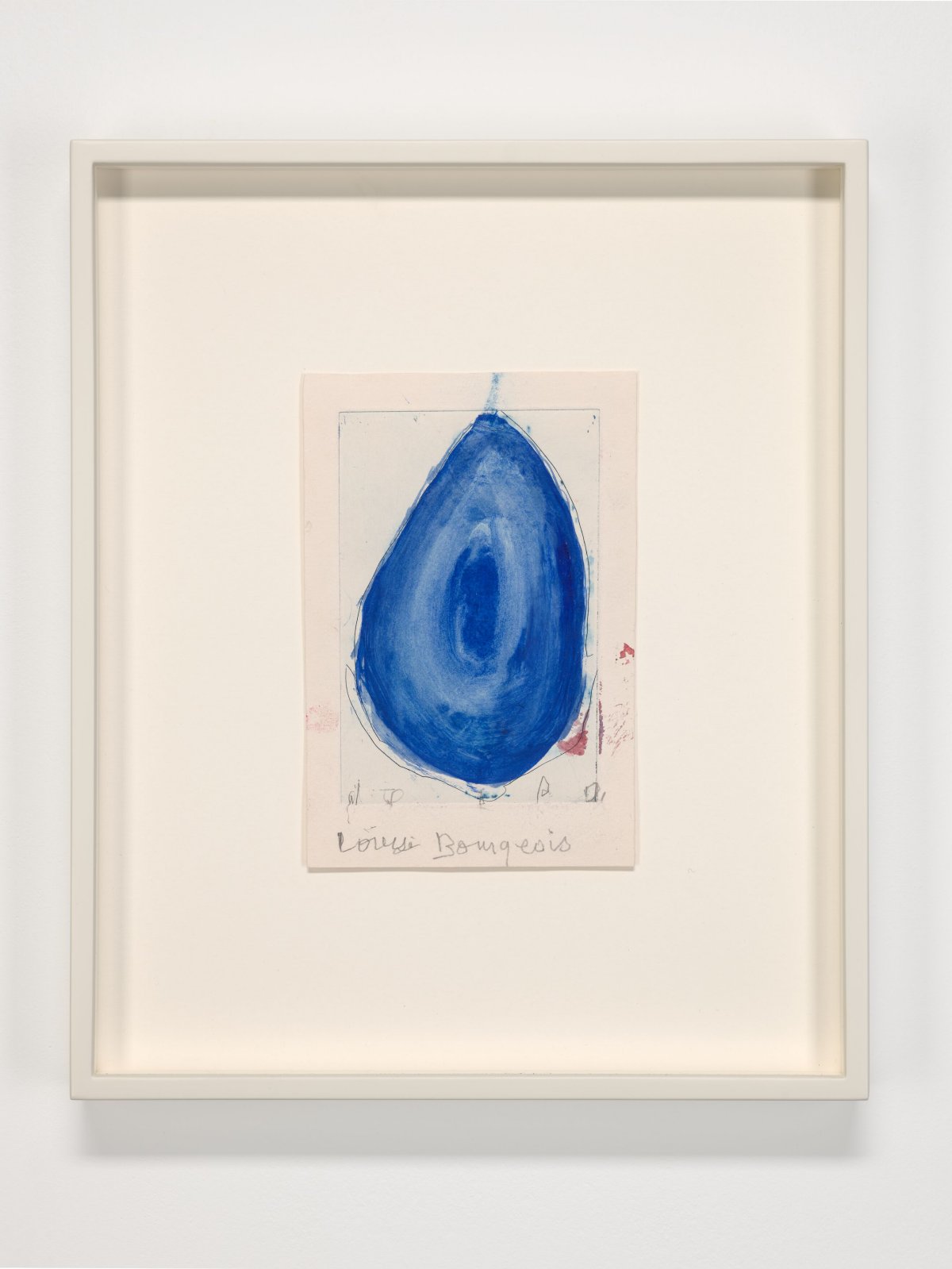 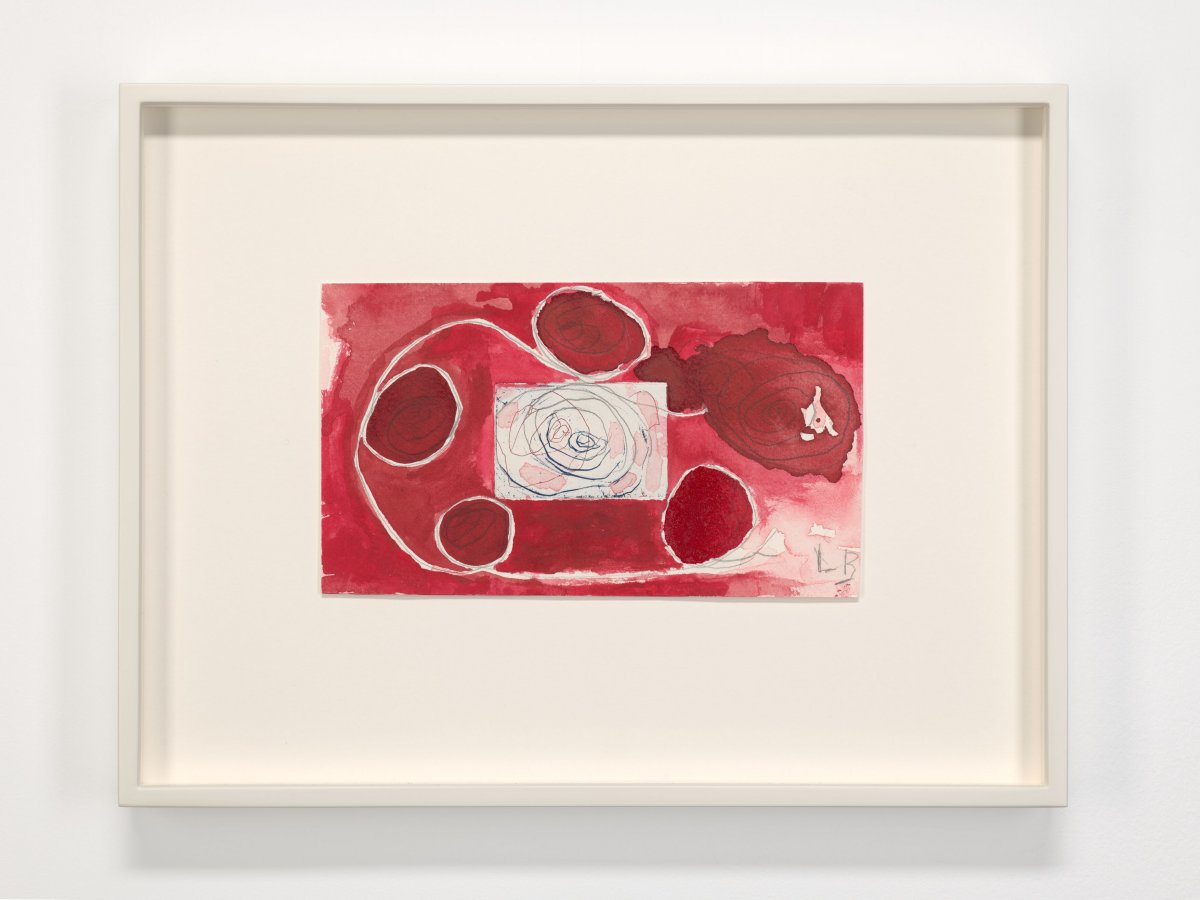 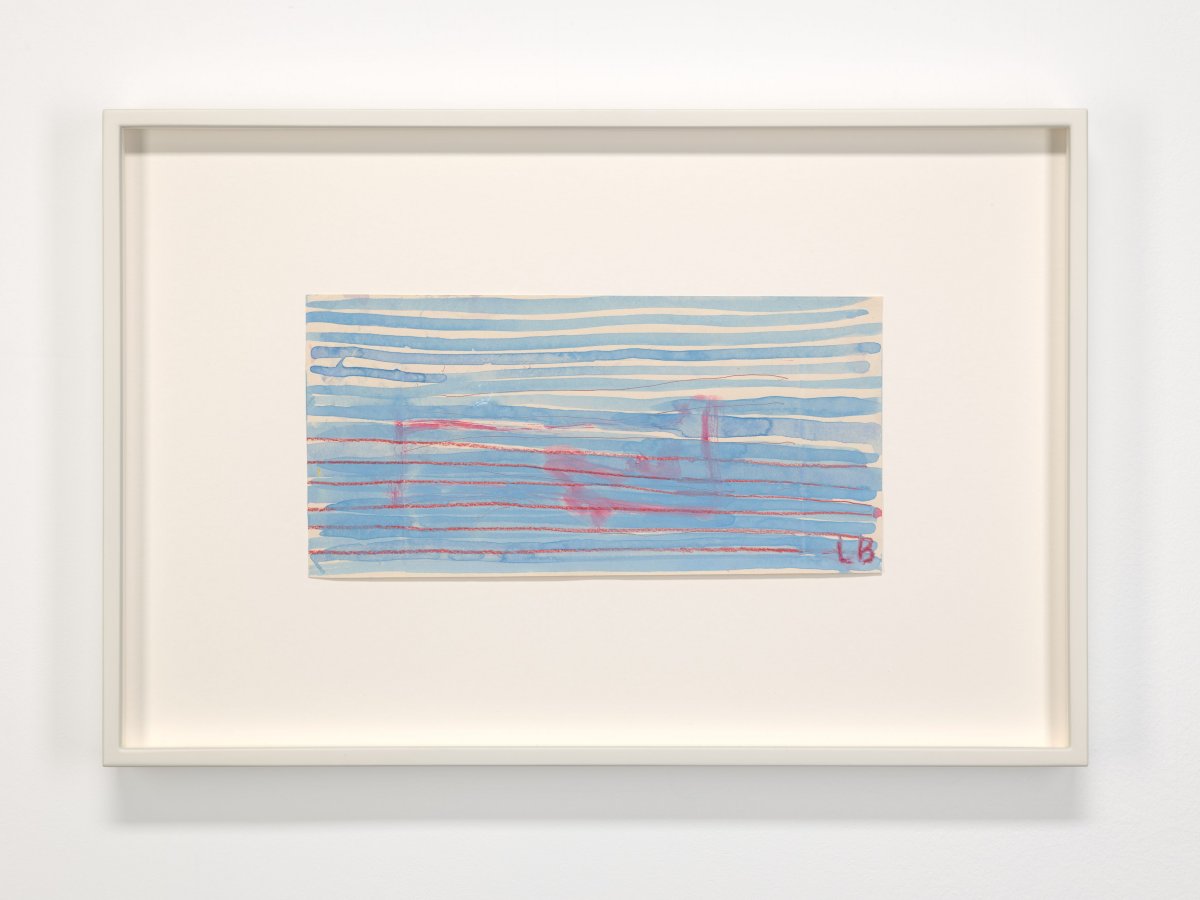 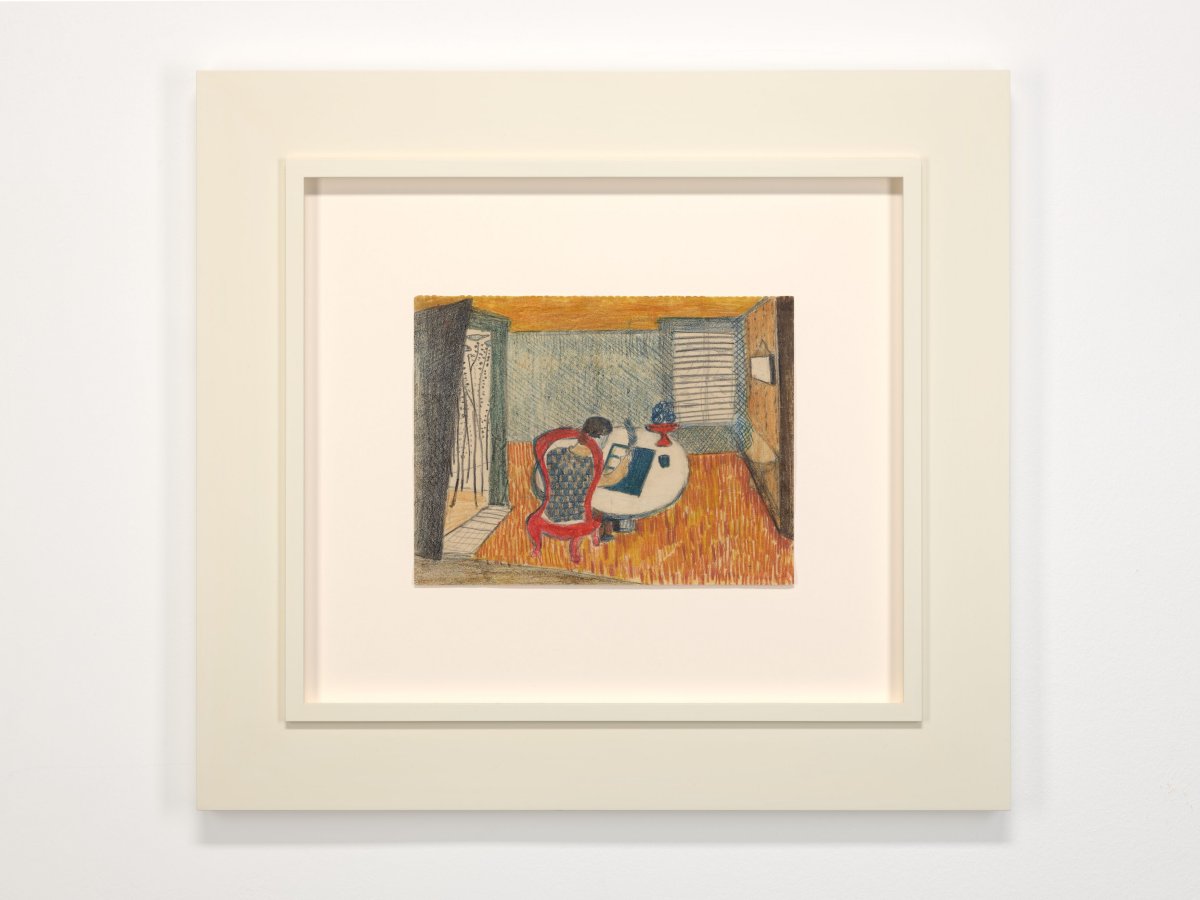 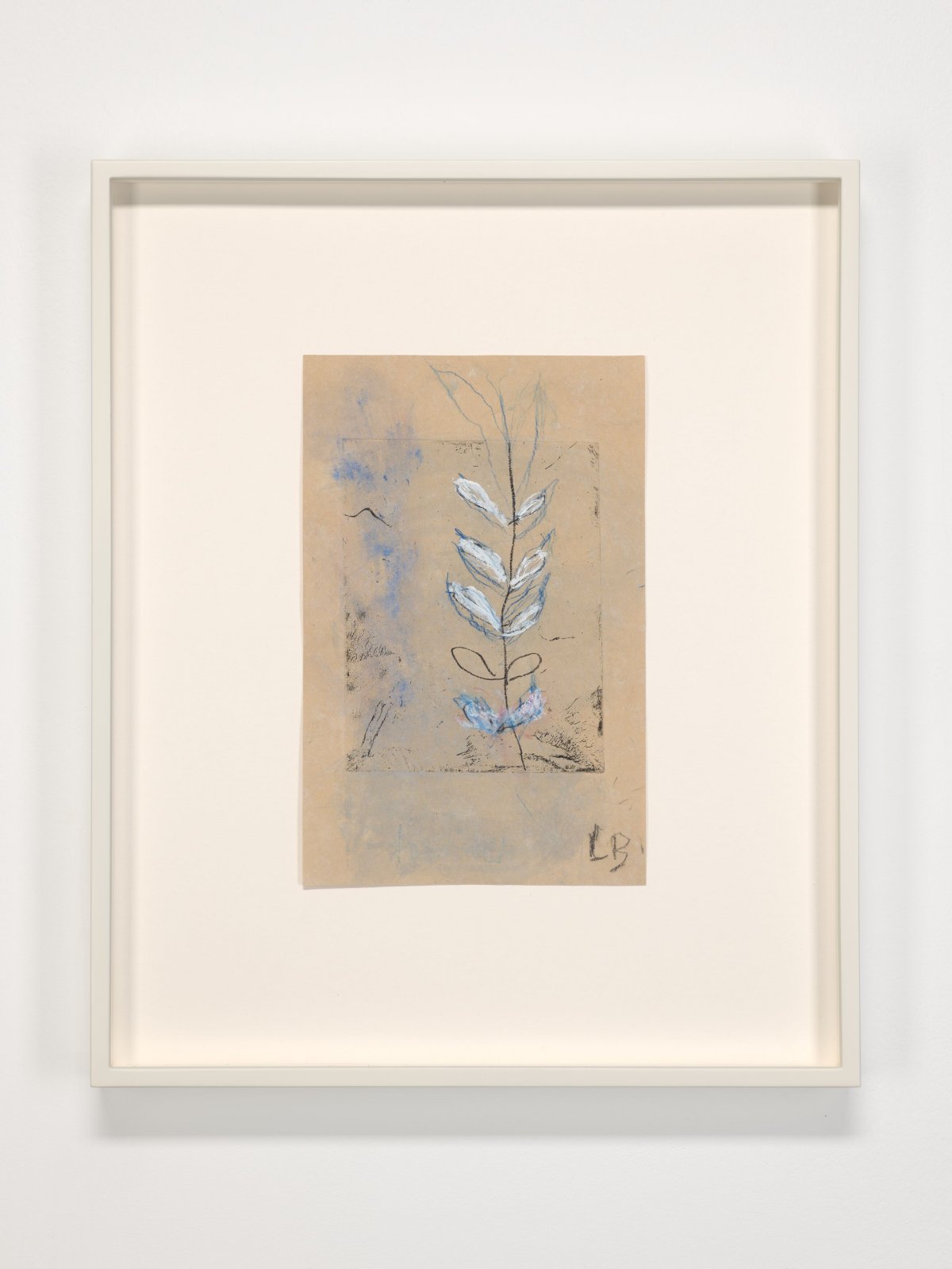 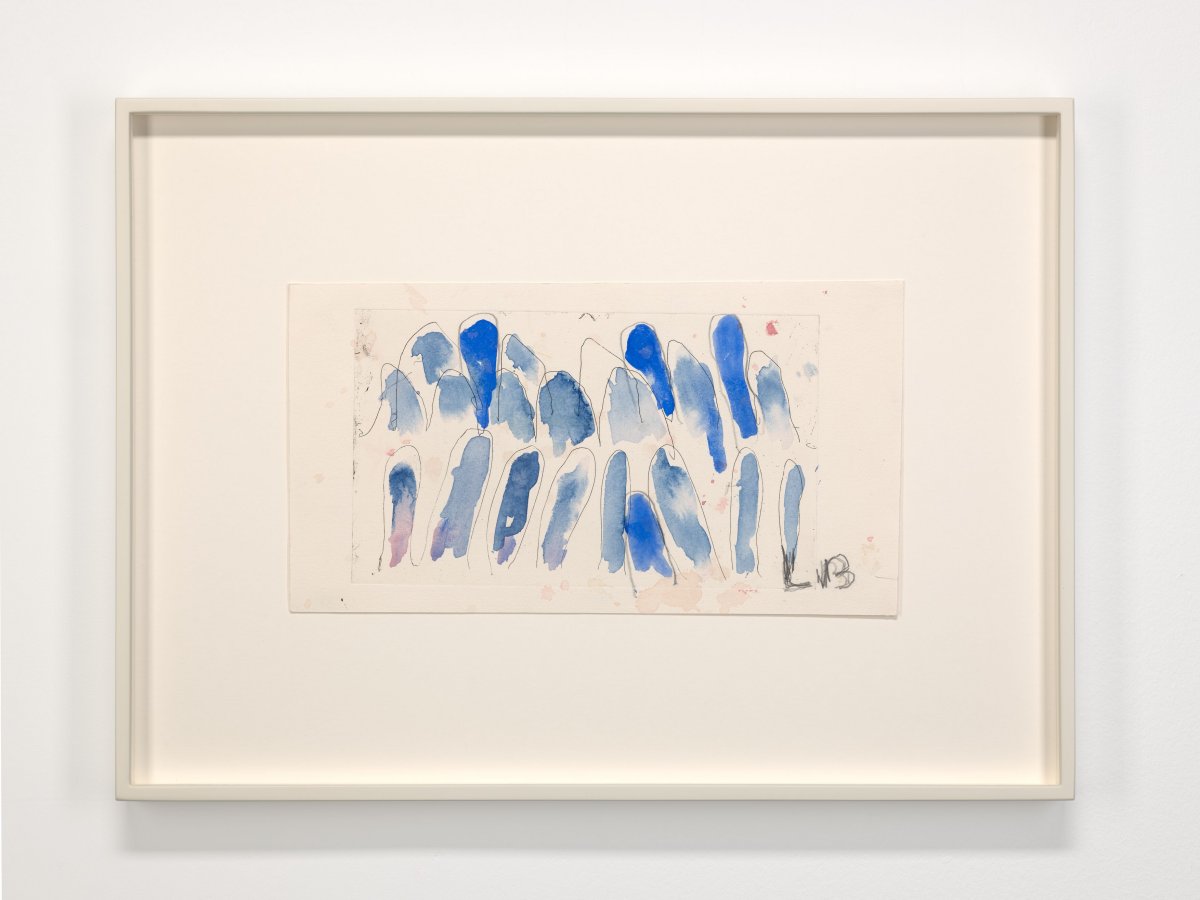 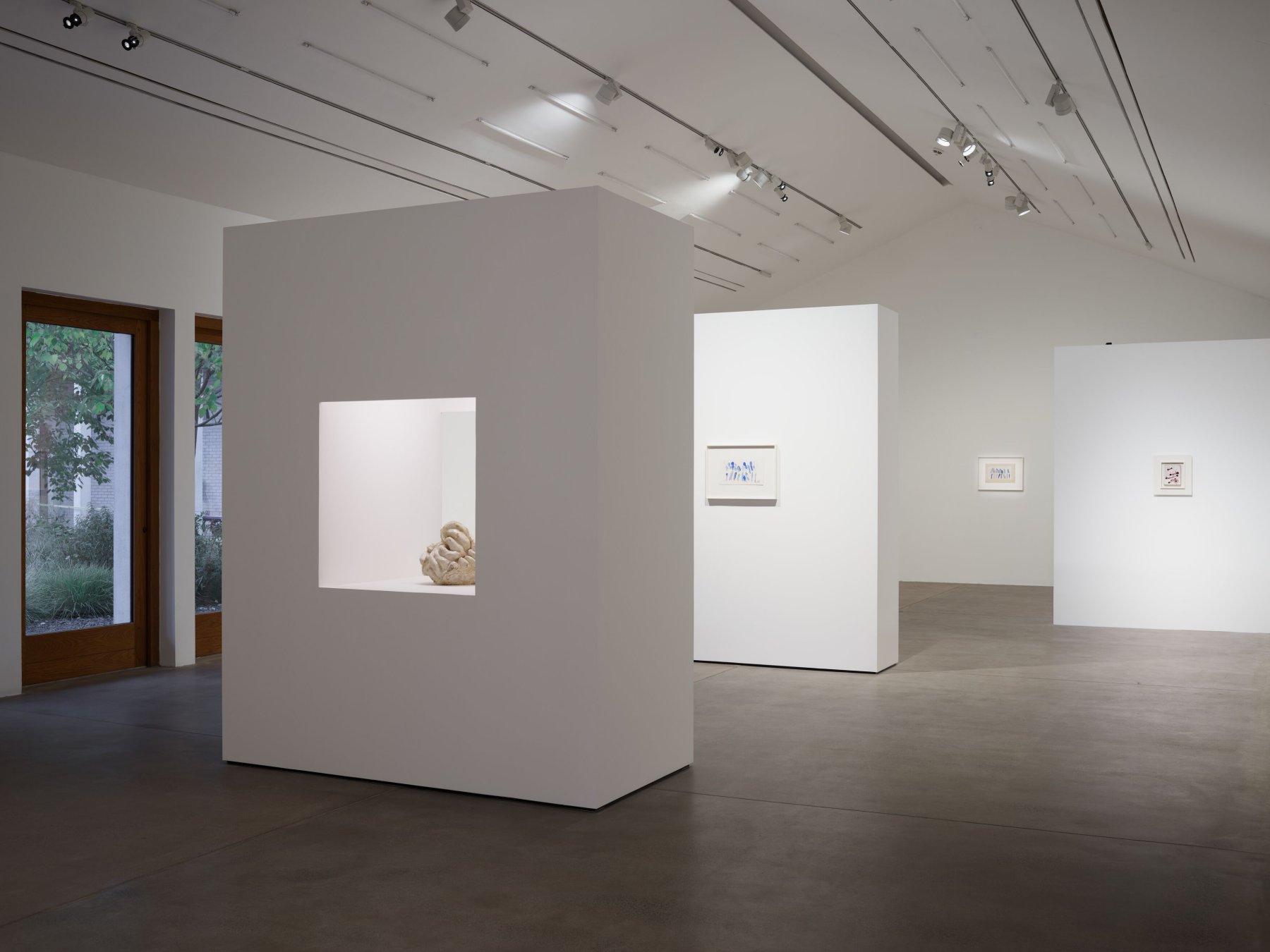 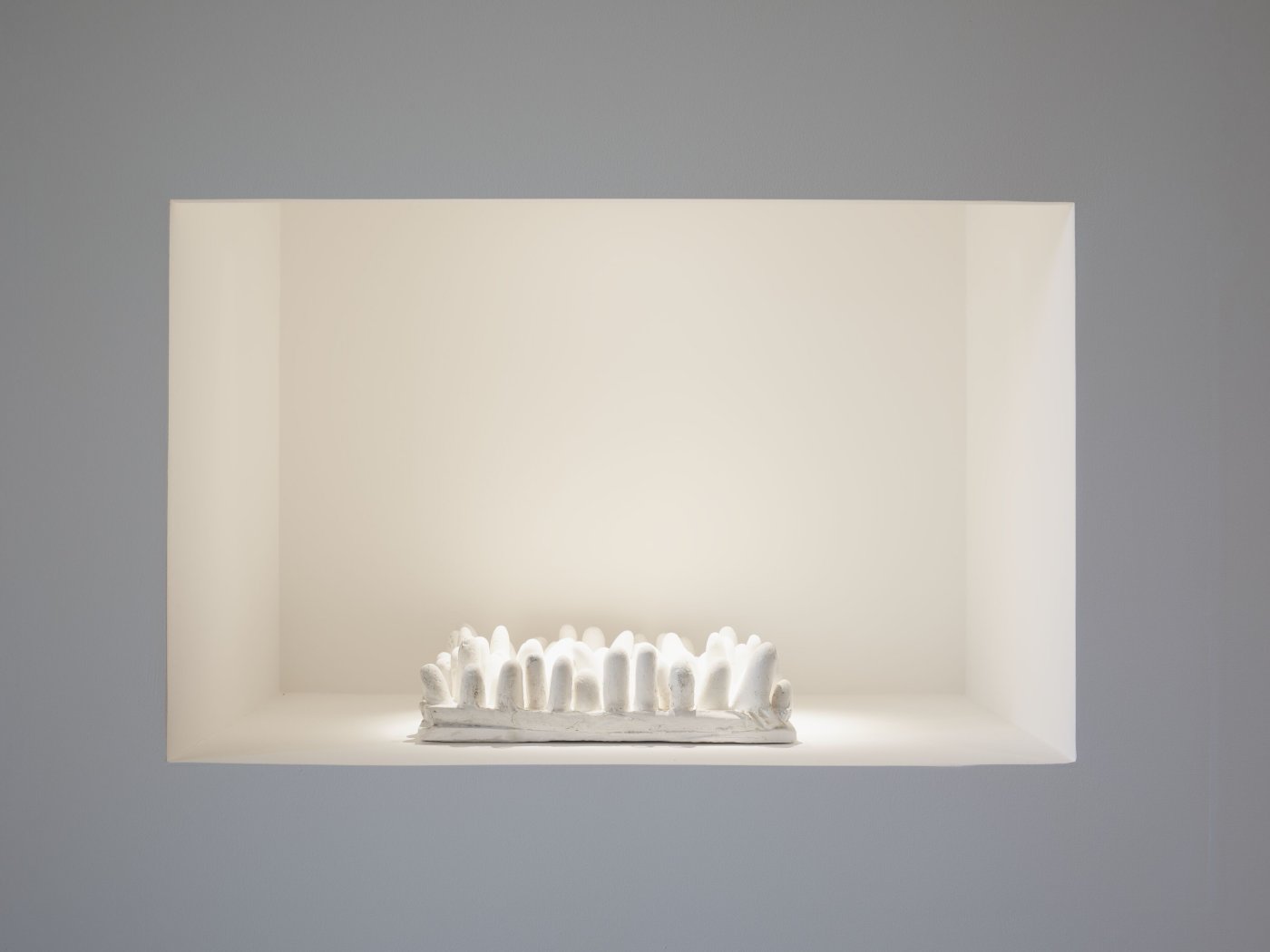 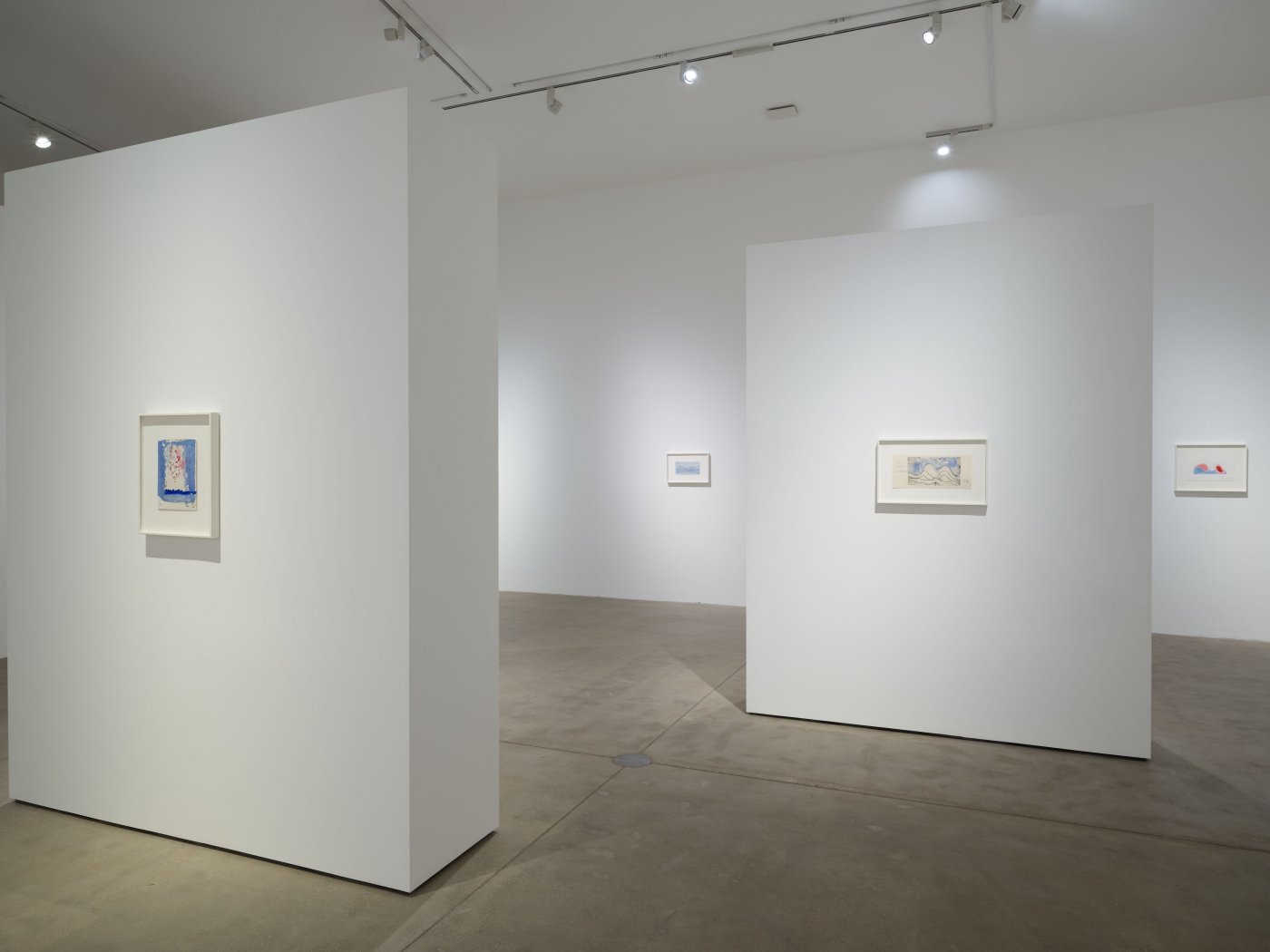 ‘Louise Bourgeois. Drawing Intimacy 1939 – 2010’ forms a collection of highly personal memories and ideas that in turn reflect the complexity and intimacy of Bourgeois’s practice. The works presented span the breadth of the artist’s oeuvre, from a selection of plaster sculptures to previously unseen paintings, drawings and works on paper. Most of the works on paper were made during the last four years of Bourgeois’s life, and often feature words or phrases which evoke associations and memories. The interaction of image and text crystallizes the interplay of past and present.

The exhibition is curated by Benjamin Shiff, who played a major role in the re-emergence of printmaking in Louise Bourgeois’s practice in the late 1980s, and who remained an important force in her creative use of the medium up until her last years. Unfolding across two galleries in Somerset, ‘Drawing Intimacy 1939 – 2010’ highlights the sensitivity and strength of Bourgeois’s artistic vision: ‘It is not an image I am seeking. It is not an idea. It is an emotion you want to recreate, an emotion of wanting, of giving and of destroying.’

This autumn, ‘Louise Bourgeois. Paintings’ traveled from The Metropolitan Museum of Art, New York to the New Orleans Museum of Art, showing until 1 January 2023. ‘The Woven Child’, previously on view at The Hayward Gallery, London, runs at the Gropius Bau, Berlin until 23 October 2022.

About the artist
Born in France in 1911, and working in America from 1938 until her death in 2010, Louise Bourgeois’s work is inextricably entwined with her life and experiences. For over seven decades, Bourgeois’s creative process was fuelled by an introspective reality, often rooted in cathartic re-visitations of early childhood trauma and frank examinations of female sexuality. Articulated by recurrent motifs (including body parts, houses and spiders), personal symbolism and psychological release, the conceptual and stylistic complexity of Bourgeois’s oeuvre – employing a variety of genres, media and materials – plays upon the powers of association, memory, fantasy and fear.