Lord Duveen, My Pictures Never Look So Marvellous As When You Are Here

Lord Duveen, My Pictures Never Look So Marvellous As When You Are Here

Lévy Gorvy presents an exhibition inspired by the legacy of Joseph Duveen, whose former premises at 22 Old Bond Street is now the location of Lévy Gorvy’s London gallery. 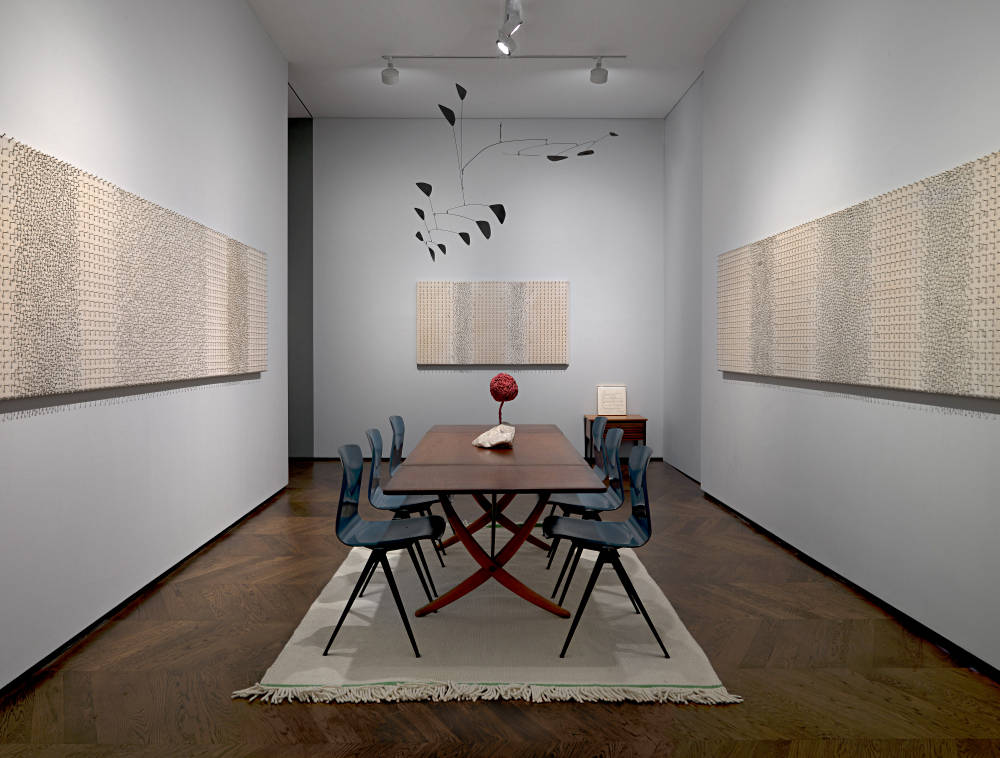 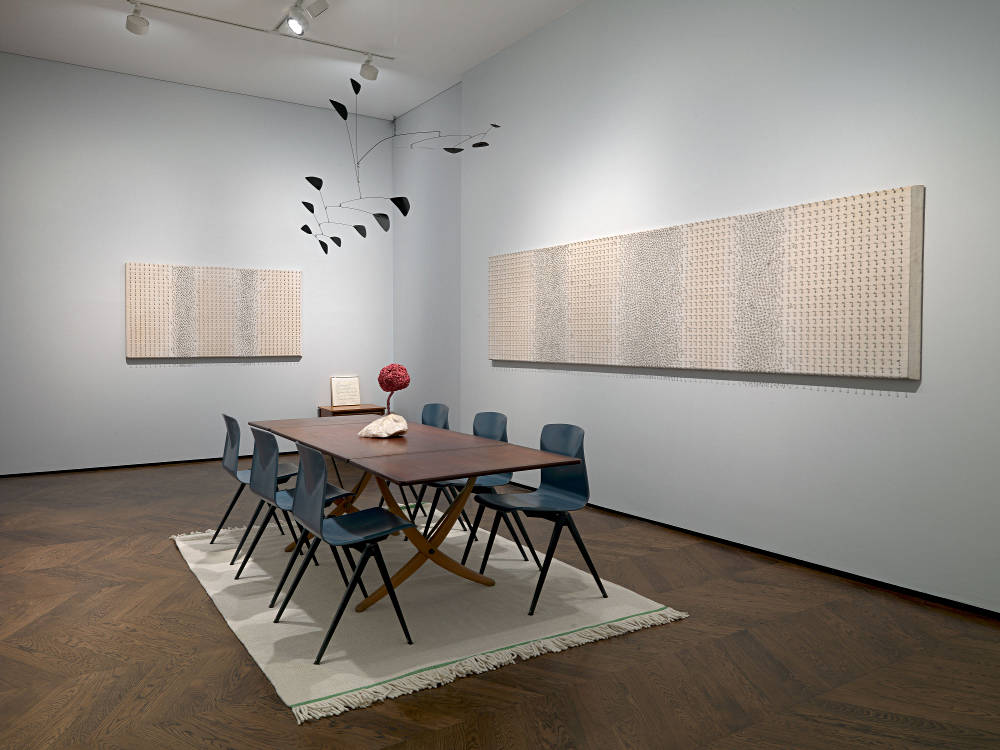 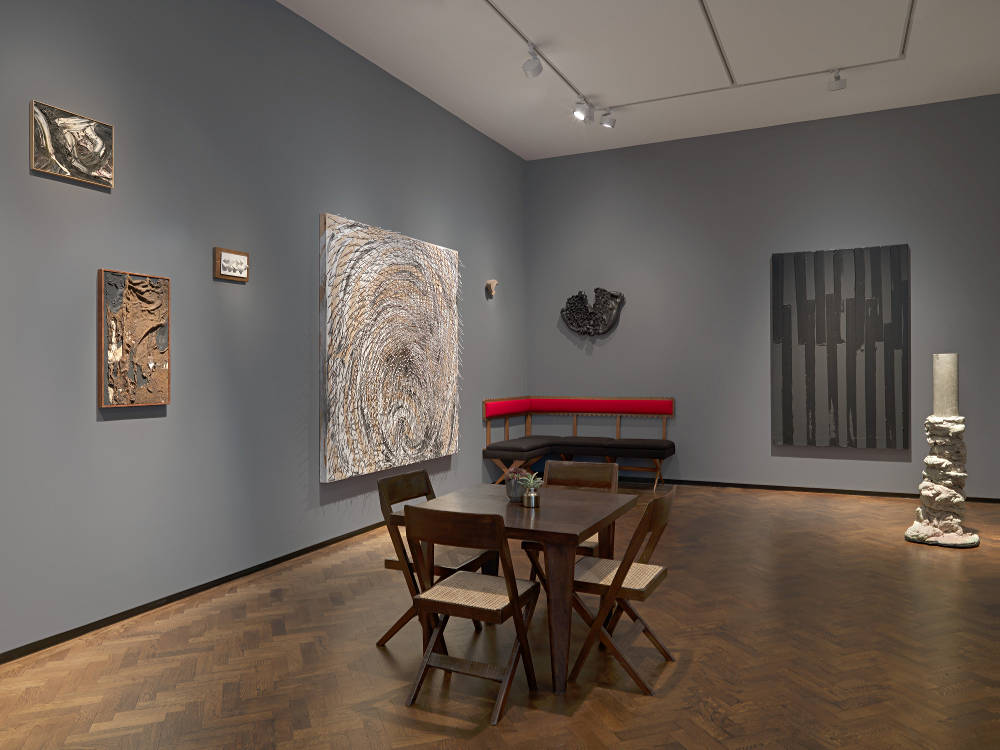 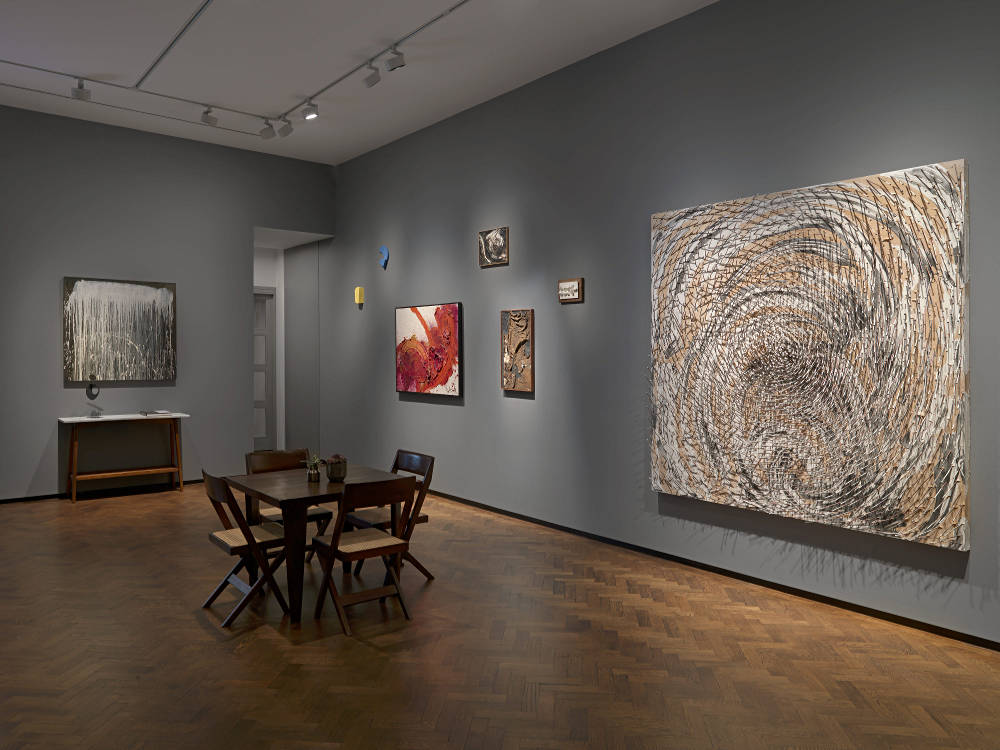 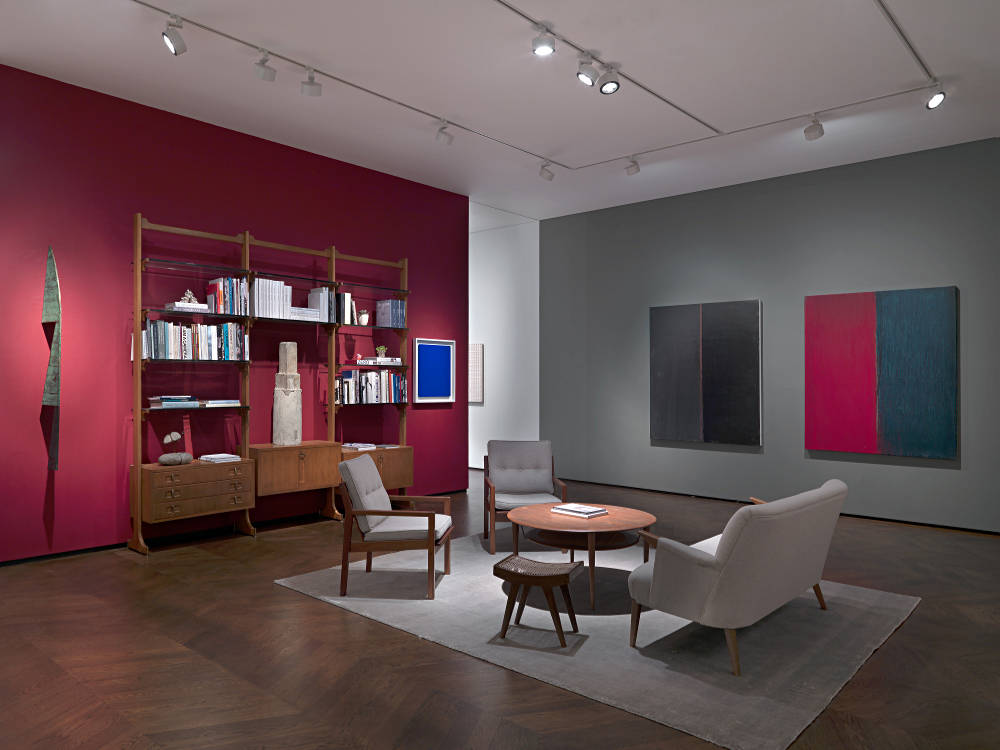 Renowned for his refined eye and exhibition style, the influential gallerist mounted salon-style presentations, complementing masterpieces of painting and sculpture with decorative arts.

Alongside these works, the gallery displays mid-century furniture, honouring Duveen’s practice of pairing exceptional works of fine and decorative art together in an environment designed for the restful contemplation of exquisite works of art.

In the late nineteenth and early twentieth centuries, the Duveen family became the preeminent international connoisseurs of fine painting and sculpture, establishing a veritable art empire. What began as an antiques dealership in Hull, England, selling Chinese porcelain, French furniture, and tapestries grew to include galleries across London, New York, and Paris. When Joseph Duveen (1869–1939) took the helm of the business in 1898, his astute taste and canny understanding of the American industrialists’ desire to become paragons of culture as well as industry saw the Duveen influence expanded further. Bringing Old Master artworks and European culture across the Atlantic, Duveen was instrumental in building some of the most important collections of the twentieth century, including those of Henry Clay Frick, J. P. Morgan, and J. Paul Getty. Duveen was known to speak passionately about the works which had passed through his hands, often to the very collectors who had bought them. In one such instance, as the dealer waxed poetic to Andrew W. Mellon about a particular Van Dyck painting he had sold him, Mellon cleverly remarked, “My pictures never look so marvellous as when you are here!”

During Frieze Week, Lévy Gorvy will host a cocktail bar each evening from 6-8pm, beginning Tuesday 2 October through Friday 5 October. During the day, a barista will serve coffees from 10am-6pm from Tuesday 2 October to Sunday 7 October, encouraging visitors to spend more time with inspiring art and design in a modern-day salon.

As part of Lévy Gorvy’s dedication to presenting multidisciplinary events, two performances by NOVA Guitar Duo will be held at the gallery in conjunction with the exhibition on Thursday 29 November 2018, from 6-8pm.

Installation view of Lord Duveen, My Pictures Never Look So Marvellous As When You Are Here. Photo: Todd White Photography.