“Not everybody seems to see the world that they’re living in […] and it’s such a kick, really, seeing things.”
– Lois Dodd

Modern Art presents a major exhibition of paintings by Lois Dodd spanning the last six decades of the artist’s career. This is Dodd’s first exhibition with the gallery and her first survey outside America. The show includes works encompassing the breadth of Dodd’s output and covering key motifs including landscapes, isolated architectural elements, nocturnal scenes and burning houses. 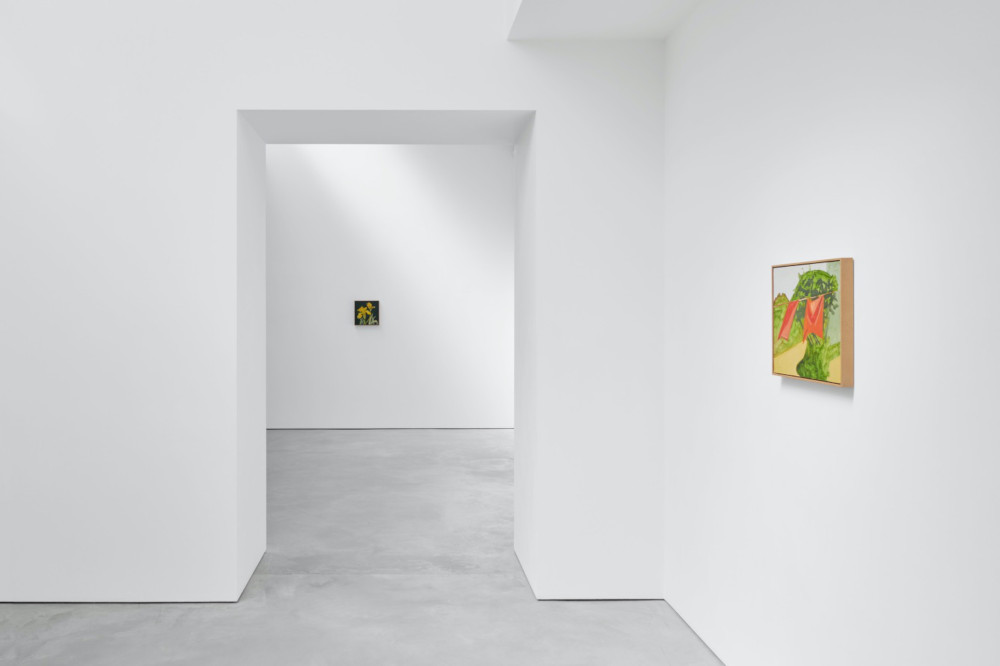 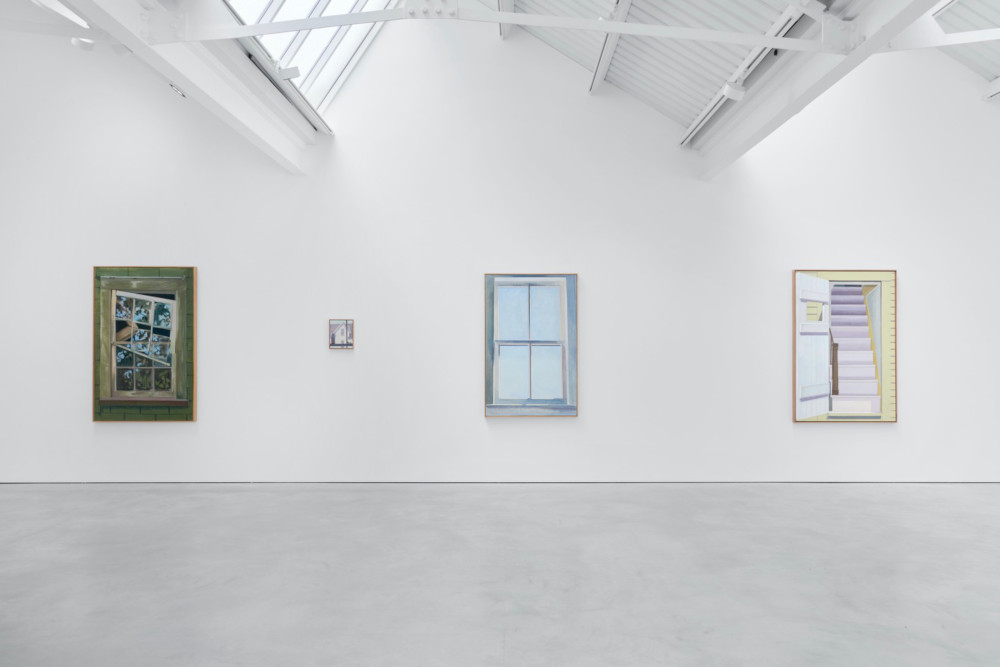 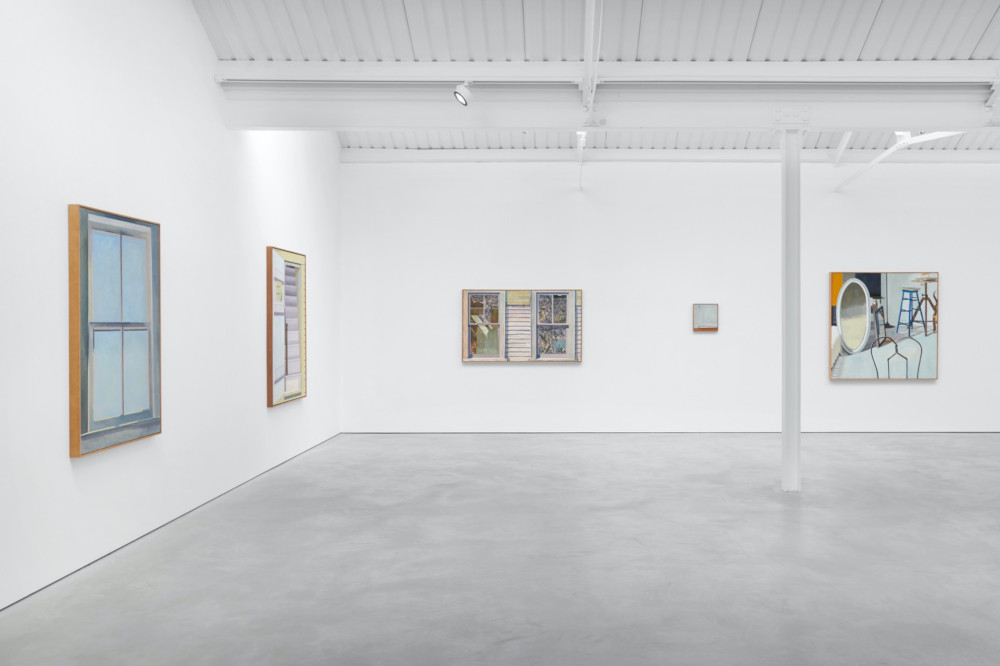 Lois Dodd (b. Montclair, New Jersey, 1927) has spent more than seventy years attentively observing the natural and manmade architectures of her surroundings and recording them in paint. Her works preserve the beauty camouflaged in ordinary and occasionally enigmatic details such as windows, wood siding, greenery and washing lines. Dodd’s quintessentially American pictures recount a life spent painting outdoors, much of it in the Delaware Water Gap and the bucolic settings around her summer home in Midcoast Maine, in addition to time in her Manhattan studio. At 92, she continues to produce new work.

Lois Dodd attended Cooper Union in New York from 1945 to 1948, where she studied textile design. She also painted throughout her schooling, and soon after graduating would shift her focus entirely to painting. In 1951, she moved to Italy for a year with the sculptor William King. Upon their return, Dodd and King founded a small cooperative gallery in Manhattan’s Tenth Street with Charles Cajori, Angelo Ippolito and Fred Mitchell. Operating from 1952 until 1962, Tanager Gallery was soon populated by figures such as Alex Katz, Willem de Kooning, Philip Guston and Helen Frankenthaler, and became undisputedly the most influential of all the artist-run spaces in the experimental Tenth Street milieu.

Dodd’s painting practice first concretised during this period. Influenced by principles of observed natural light and repeated looking that characterise the work of artists such as Edward Hopper and Paul Cézanne, Dodd quickly adopted a subdued palette of pale greens, rusty oranges, rich creams and browns, and a shorthand of synoptic brushstrokes and economical paint applications with which to impart her vision.

Her works from the 1950s demonstrate an explorative period with a visual language of largely amorphous shapes tending towards pure abstraction. By the following decade, Dodd had located an instinctive vernacular in fertile transcriptions of branches and skies, and hazy views of buildings. In a longstanding series of windows for which she has garnered much attention, Dodd’s works range from Hitchcockian voyeurism to meditations on opacity and the curiosity in dilapidation. Dodd’s observational painting over the years has become an ode to nature in its short-term flux and long-term rhythms, whether it is witnessed directly or through panes of glass. Consistent throughout her work, however, is the affirmation that she is not striving for illusion, but instead that her images are constructed of paint.

Lois Dodd’s work has been the subject of numerous solo exhibitions throughout the United States, including Ogunquit Museum of American Art, ME (2018); Colby College Museum of Art, Waterville, ME (2014); Bowdoin College Museum of Art, Brunswick, ME (2004); Montclair Art Museum, NJ (1996); and Dartmouth College, Hanover, NH (1990). A retrospective organised in 2012 by the Kemper Museum of Contemporary Art, Kansas City, travelled to Portland Museum of Art, ME, the following year. From 1971 to 1992, Dodd taught at Brooklyn College, NY. She has also held positions at Skowhegan School of Painting and Sculpture, and Vermont Studio Center. Her work can be found in collections including The Art Institute of Chicago; Hall Art Foundation, Holle; The Metropolitan Museum of Art, New York; Museum of Fine Arts, Boston; The Museum of Modern Art, New York; Whitney Museum of American Art, New York; and Yale University Art Gallery, New Haven. In Autumn 2017, a major monograph was published by Lund Humphries. A new publication by Modern Art will be released on the occasion of the exhibition.