Lluís Lleó: All Shadows Belong to the Light

Lluís Lleó: All Shadows Belong to the Light

With the first exhibition of Lluís Lleó in Berlin, McLaughlin Gallery presents paintings, sculptures and works on paper in the recently opened Suhrkamp building. 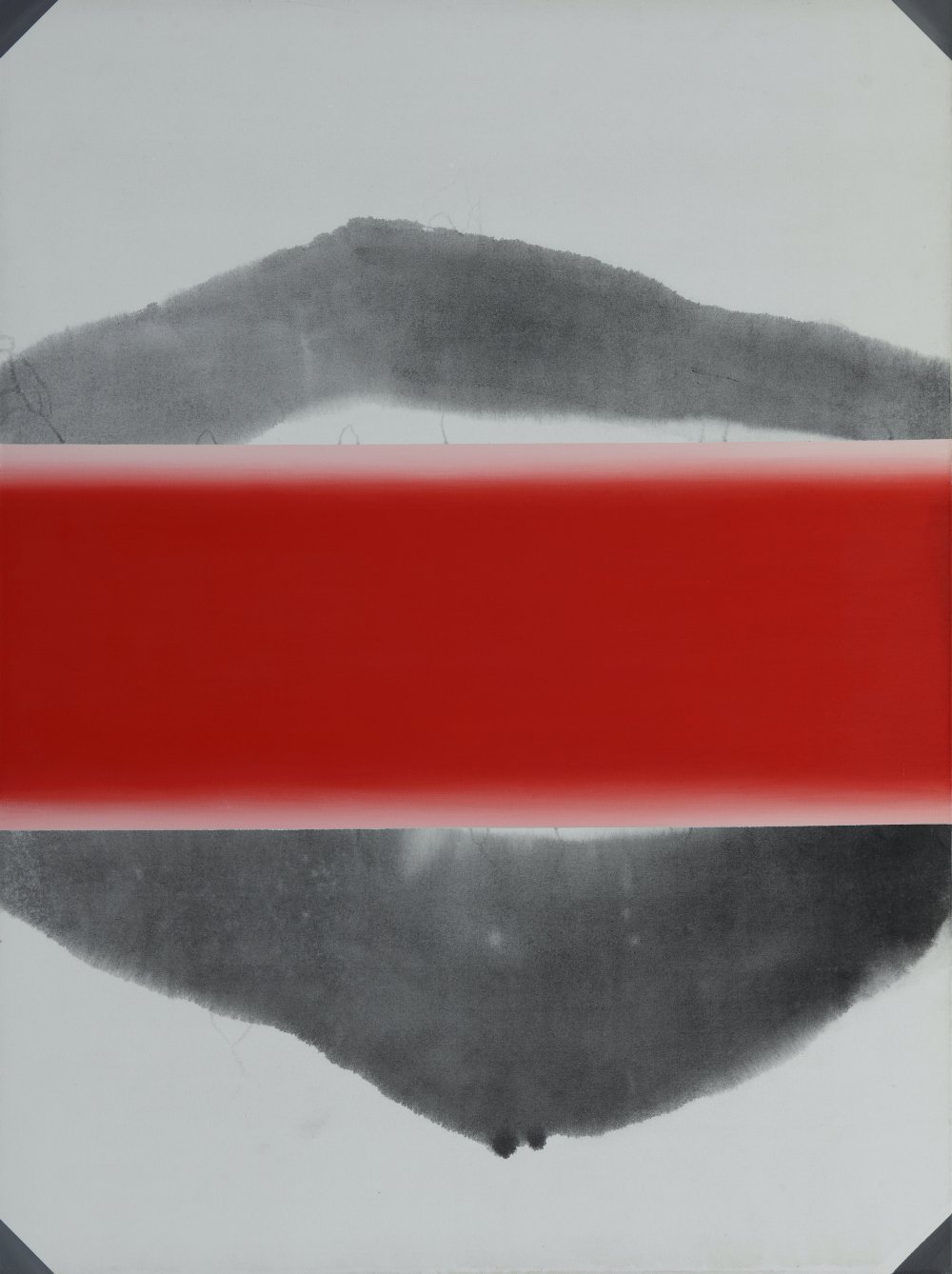 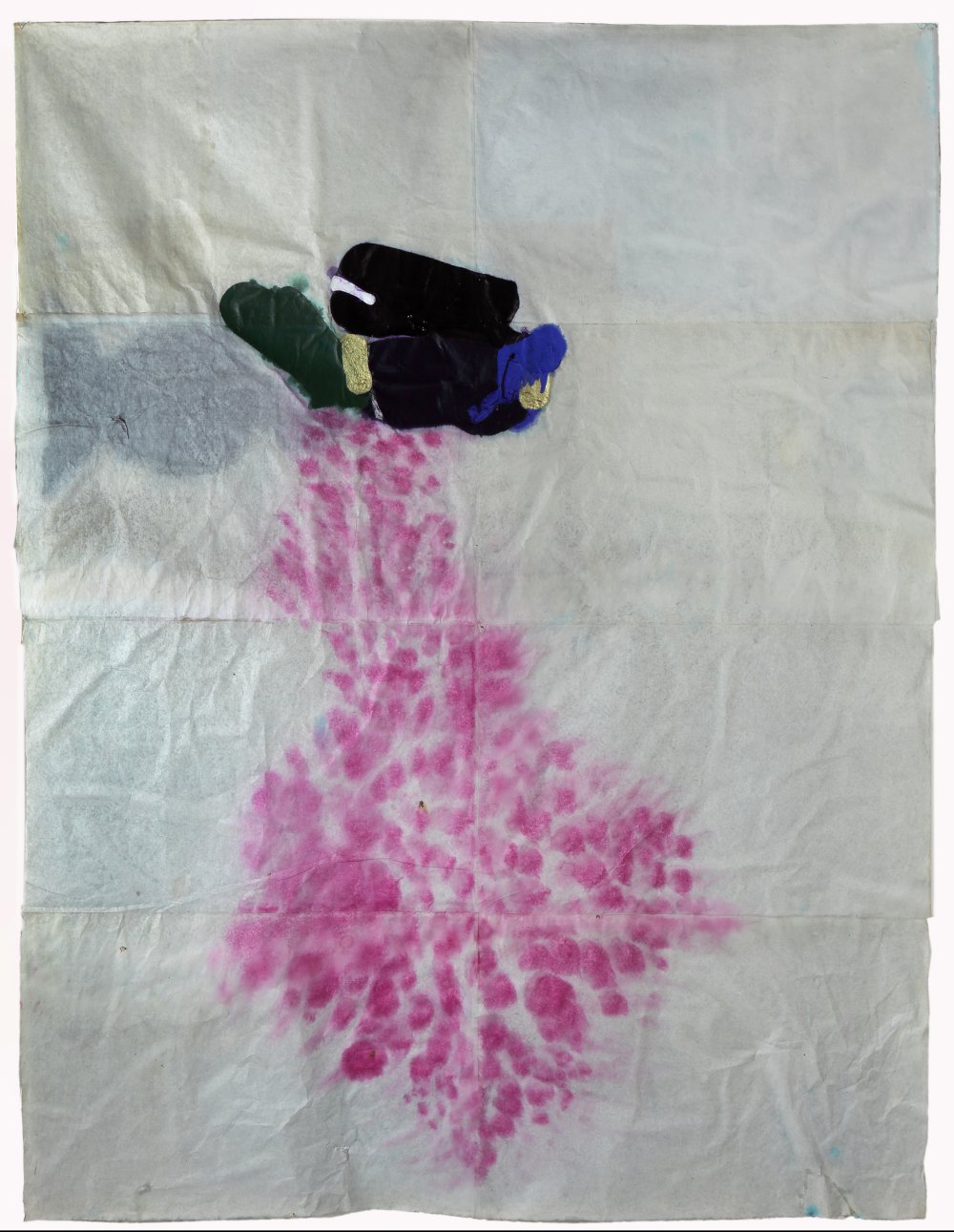 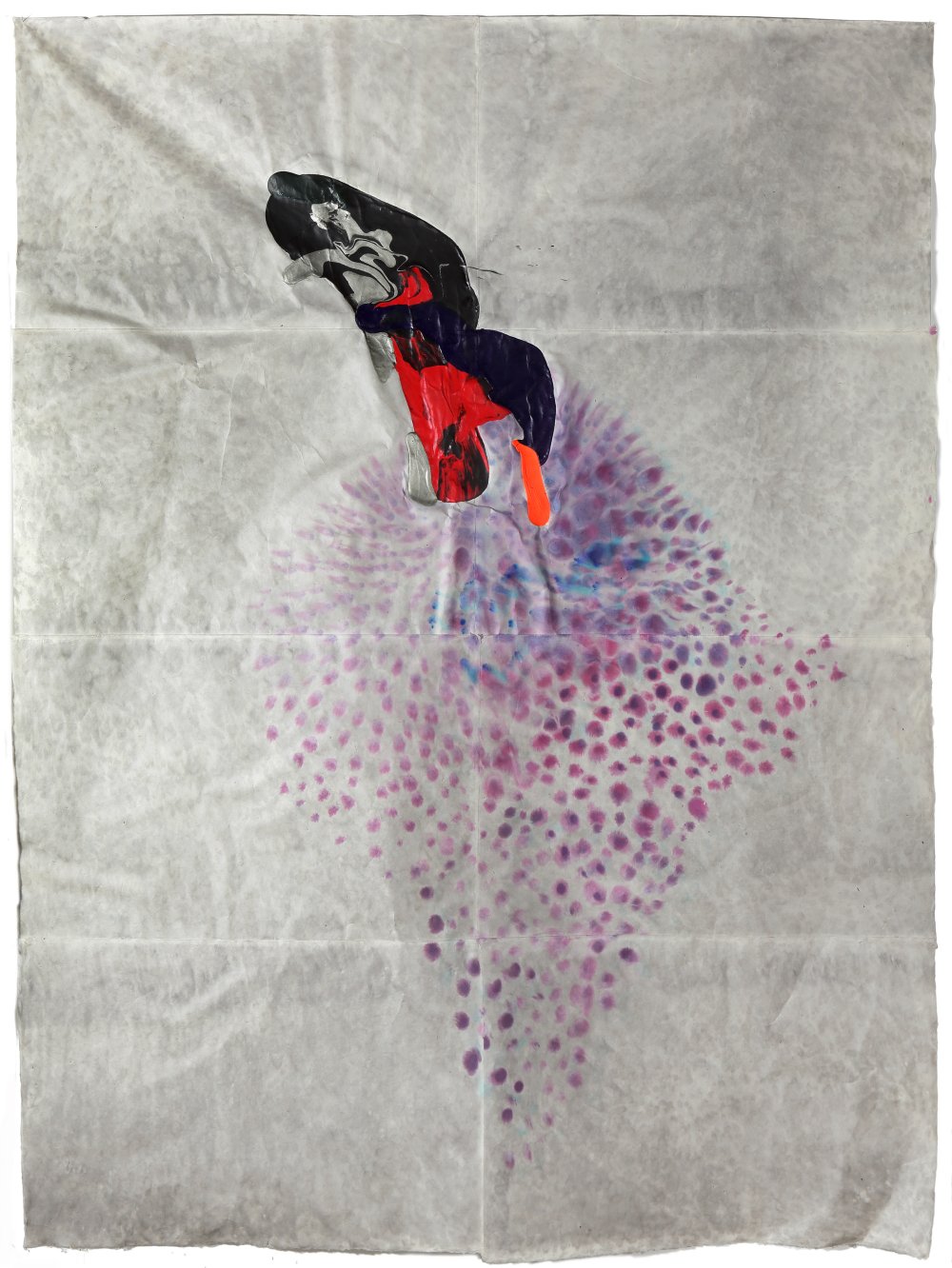 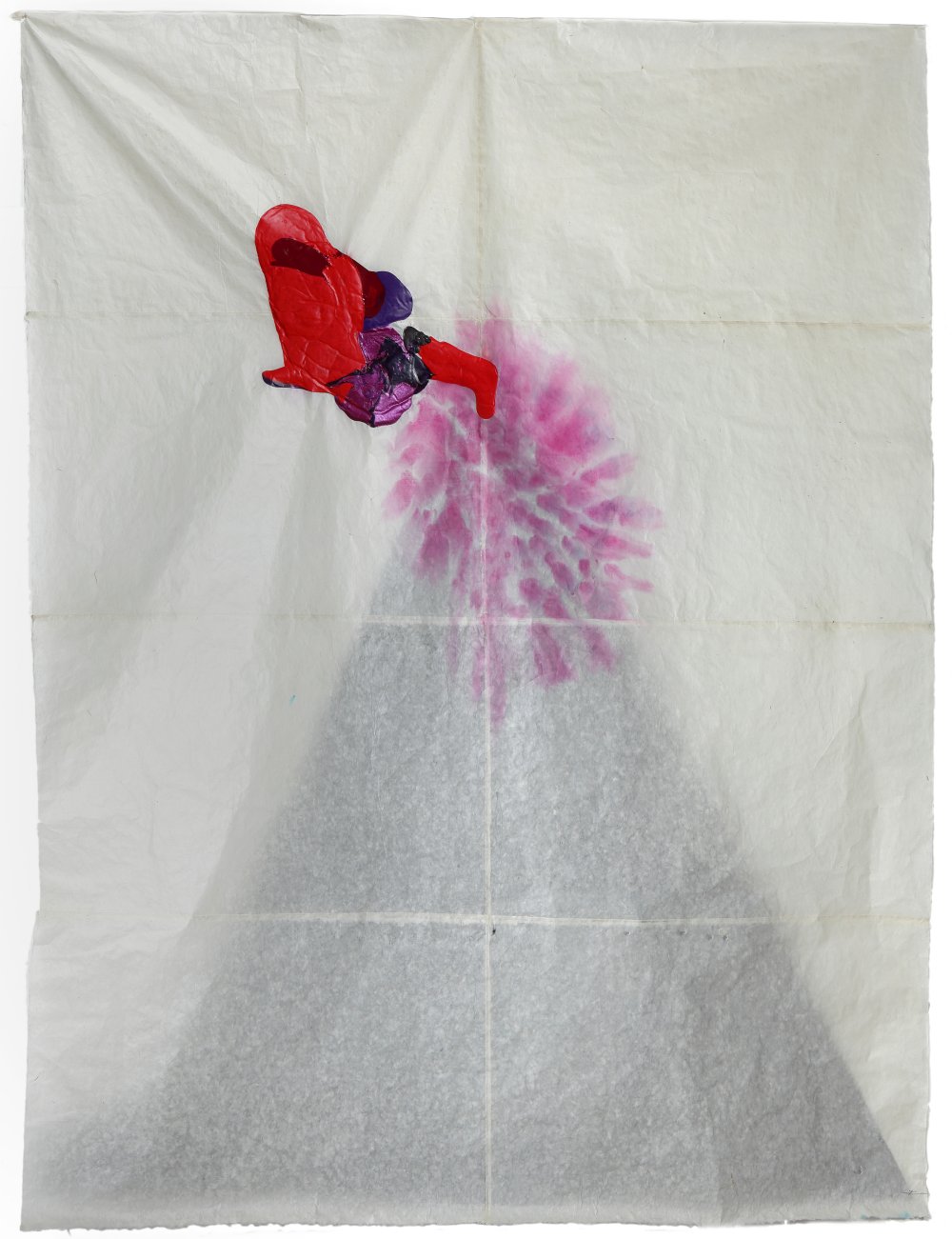 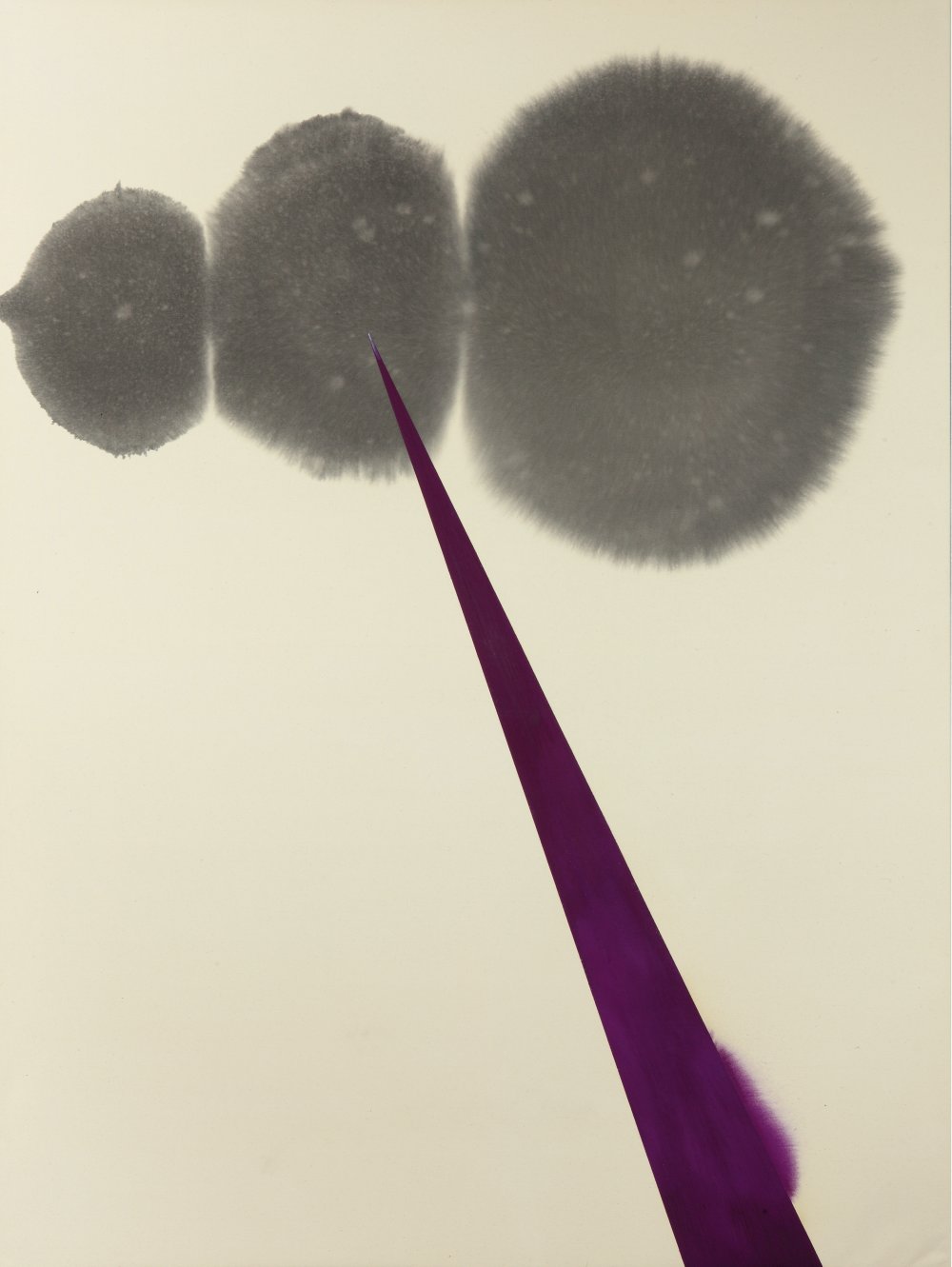 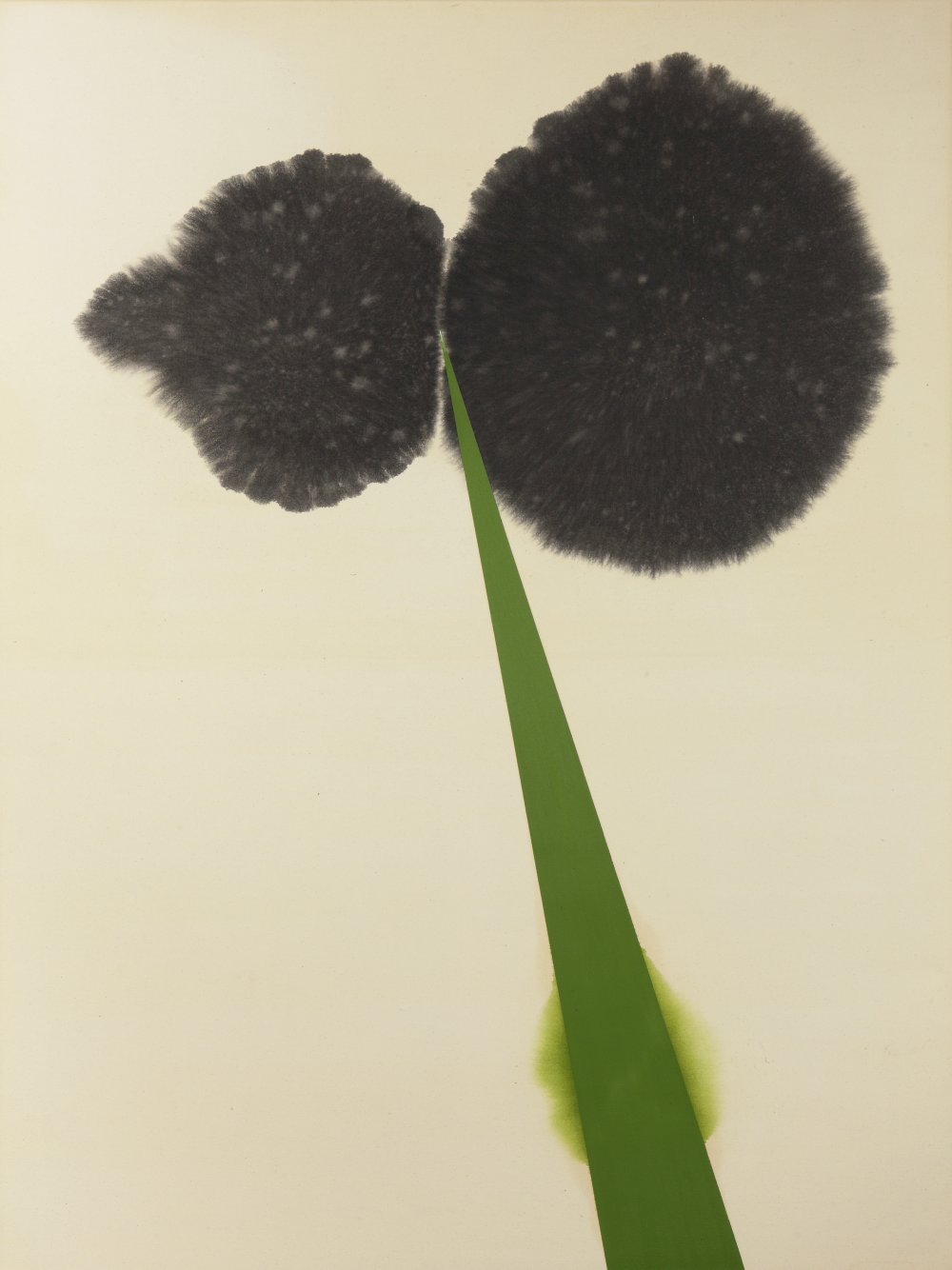 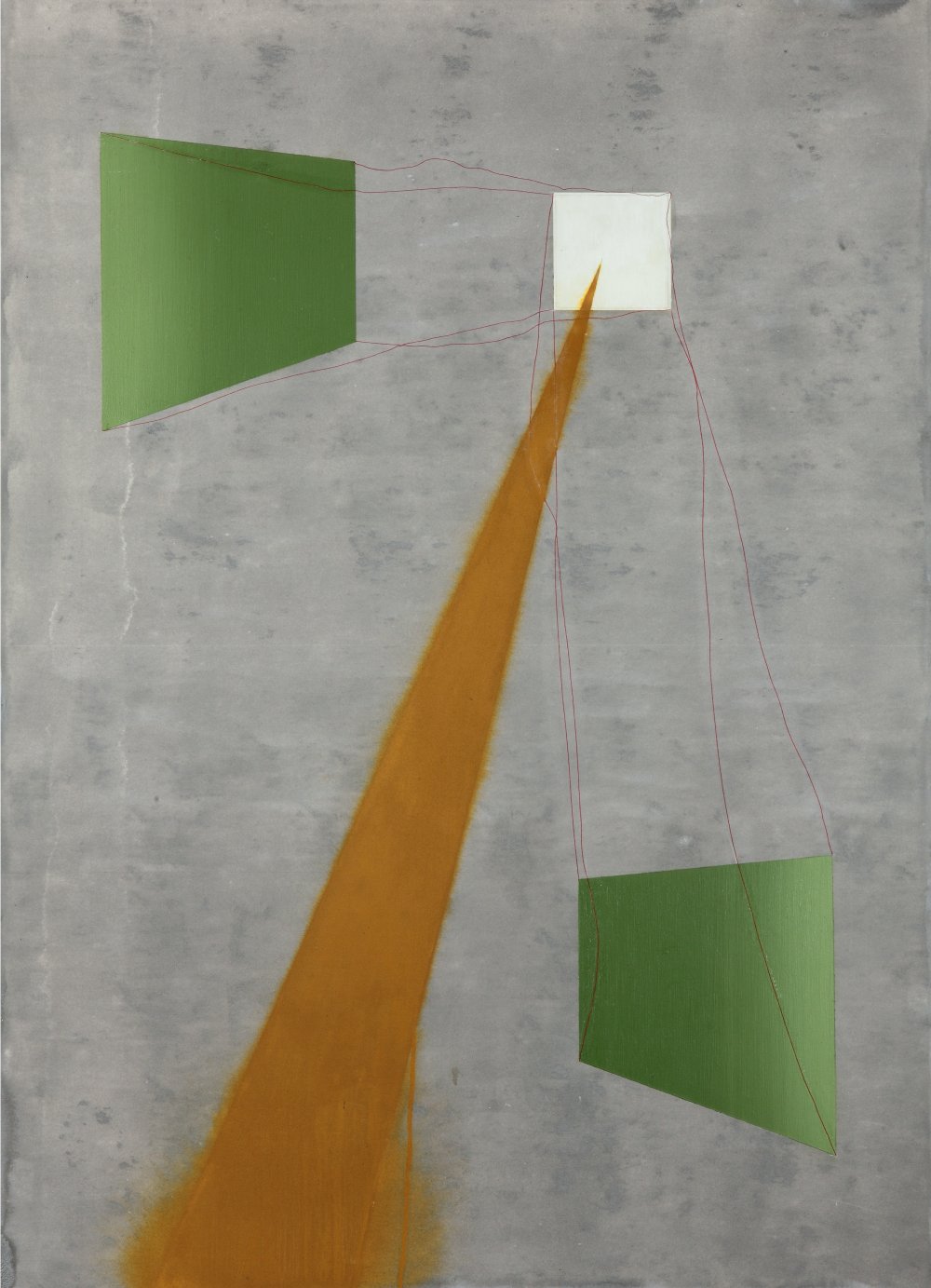 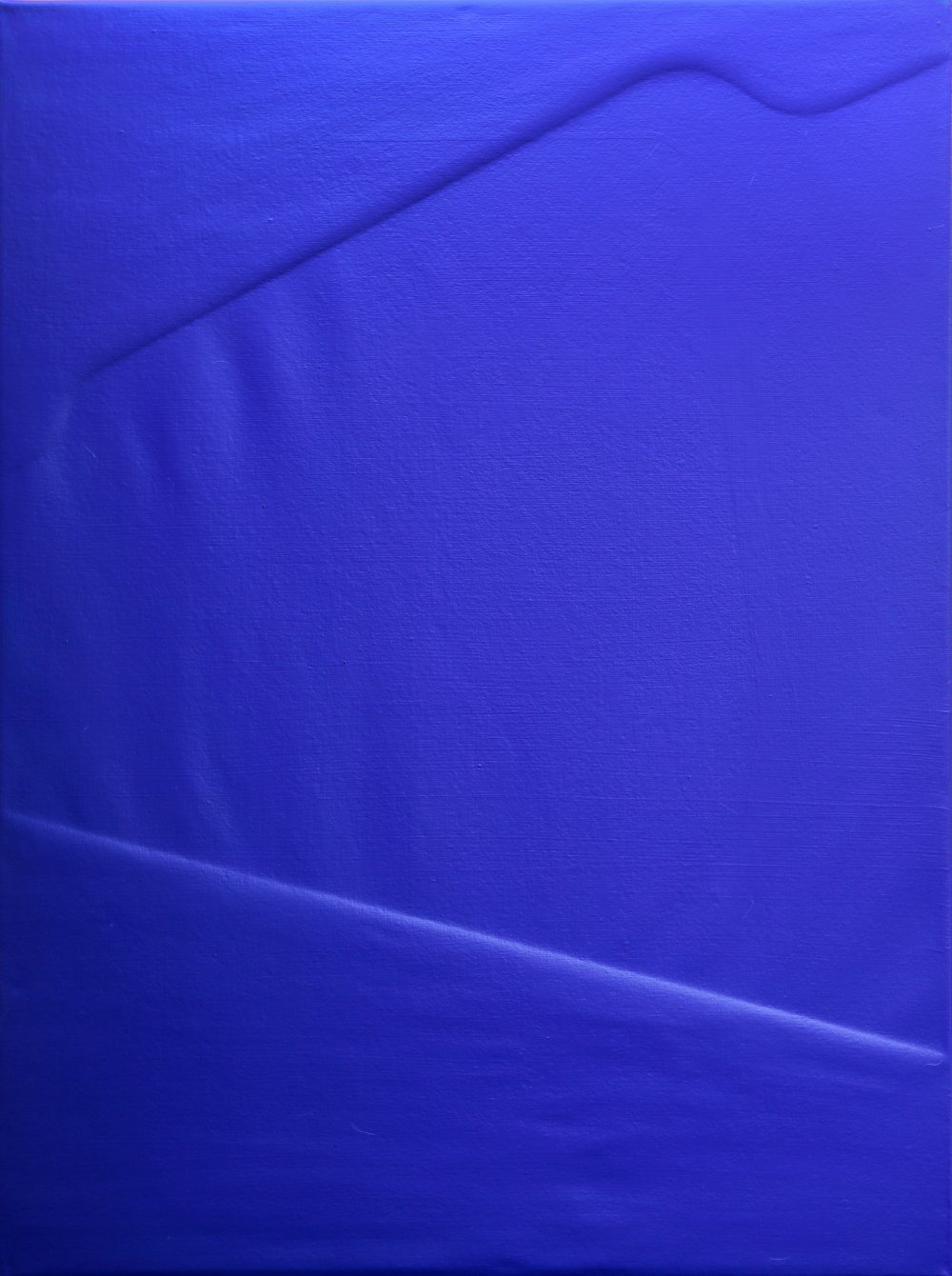 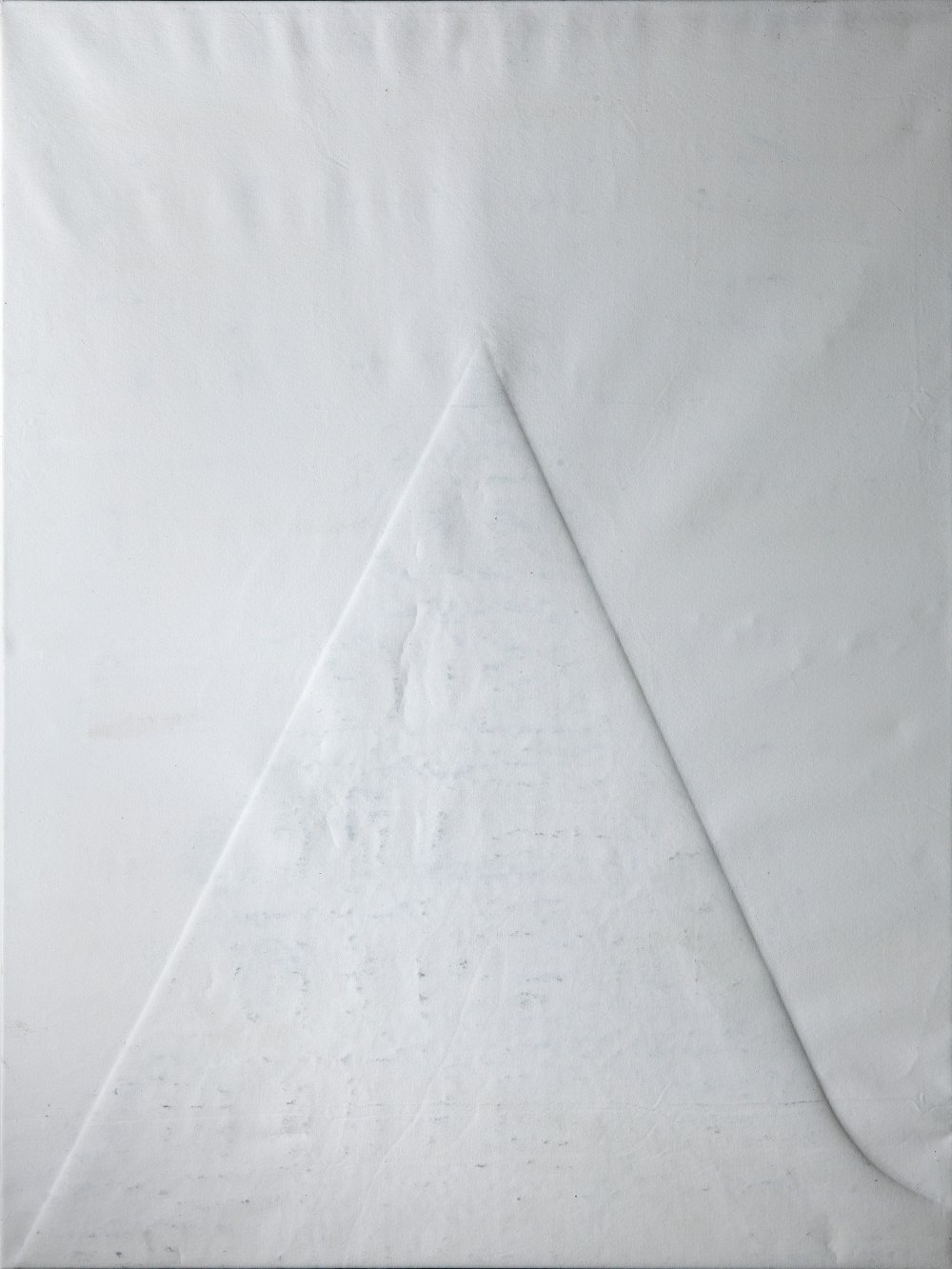 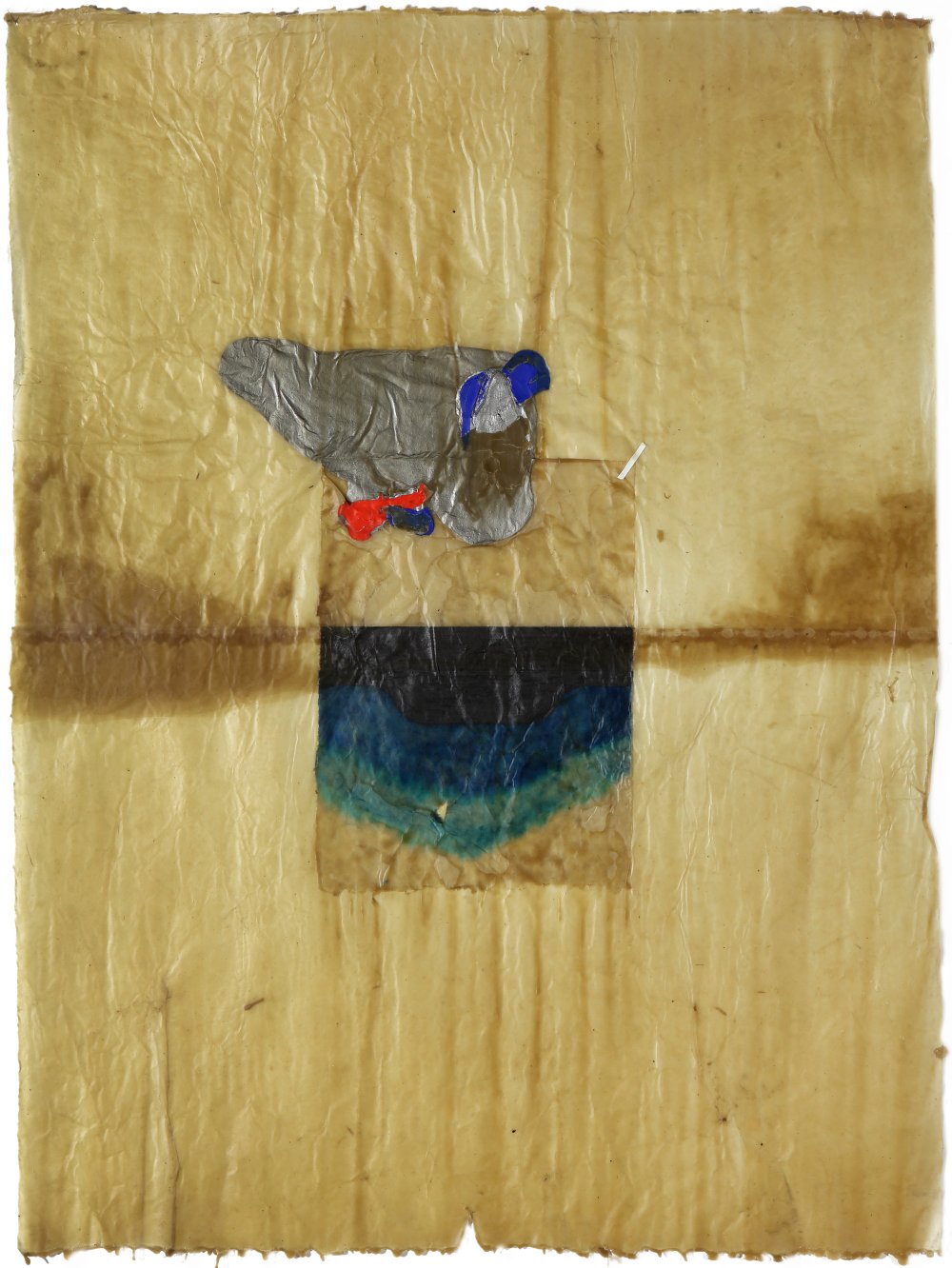 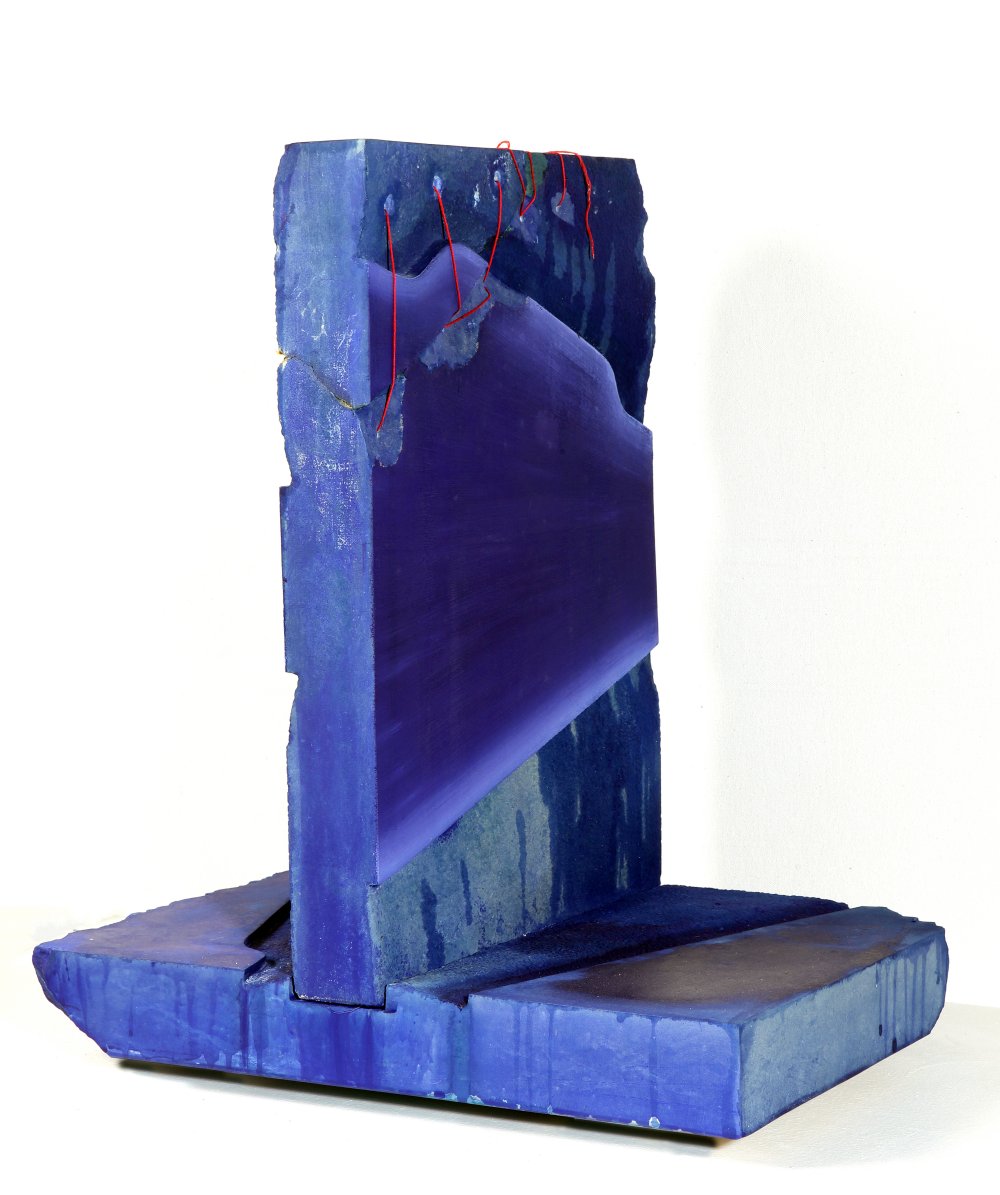 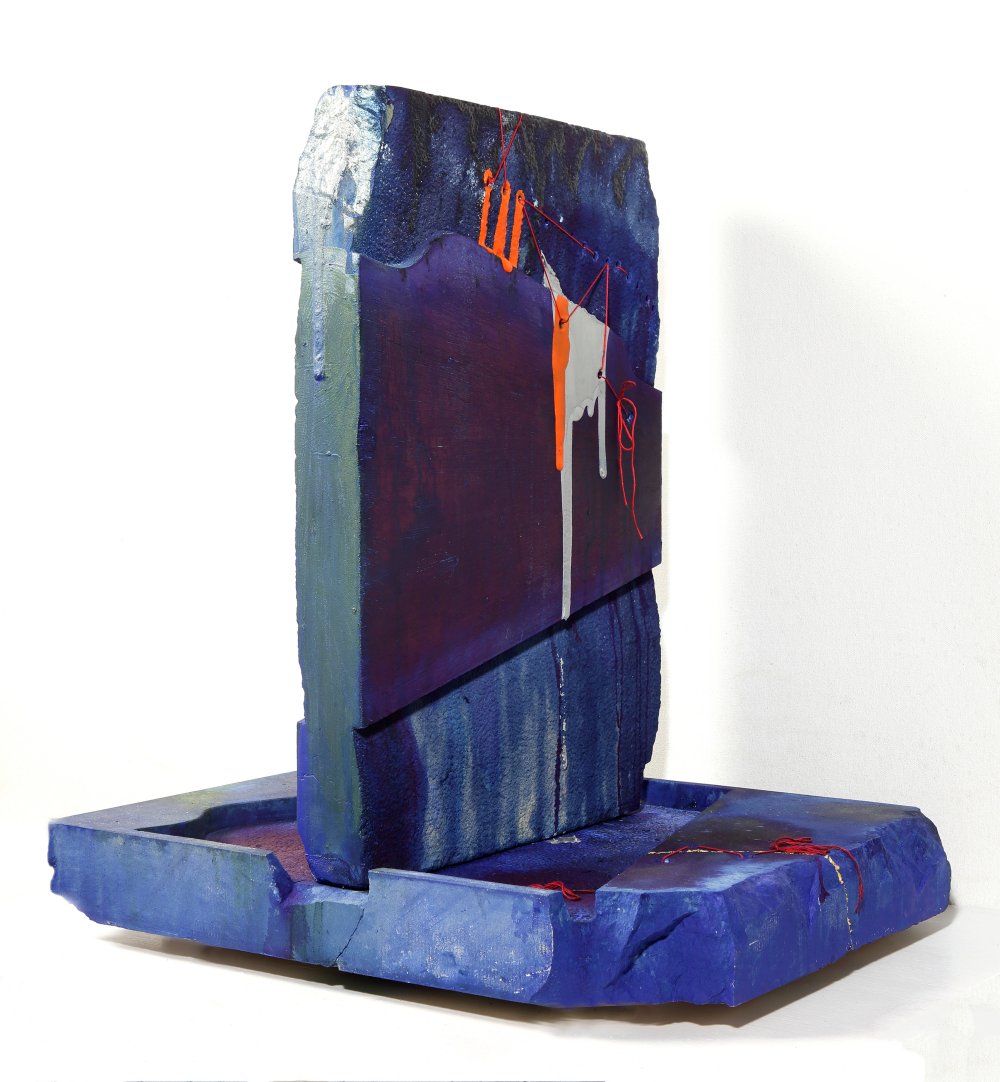 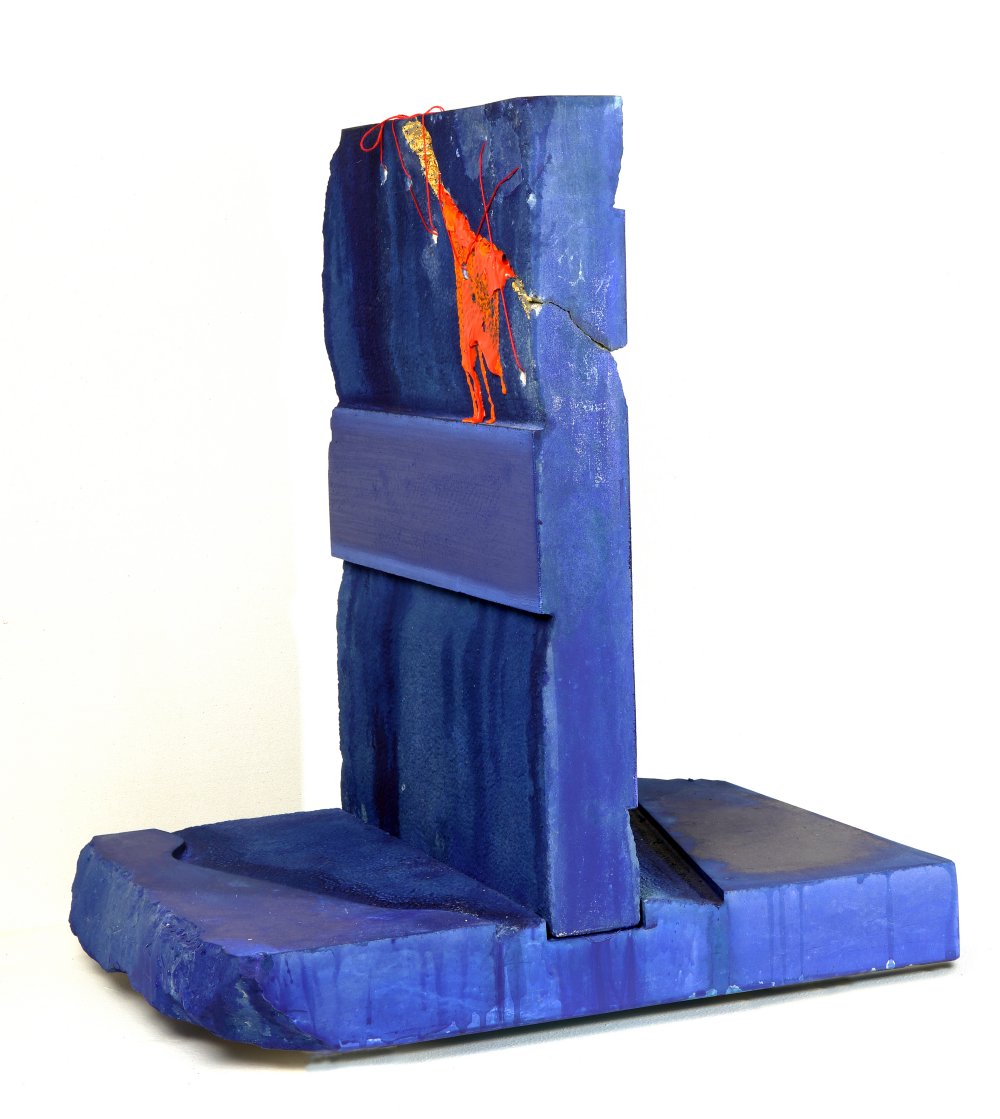 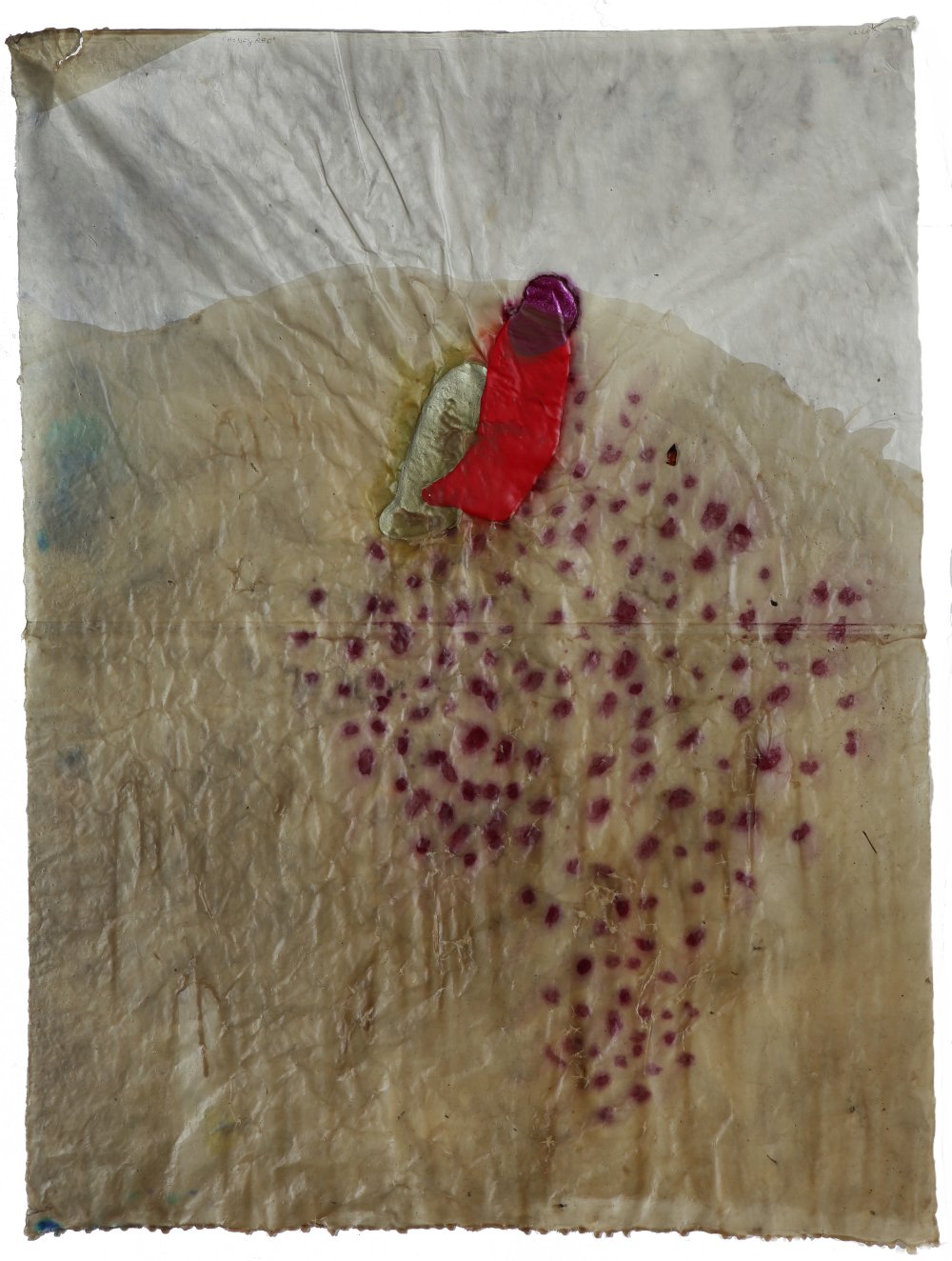 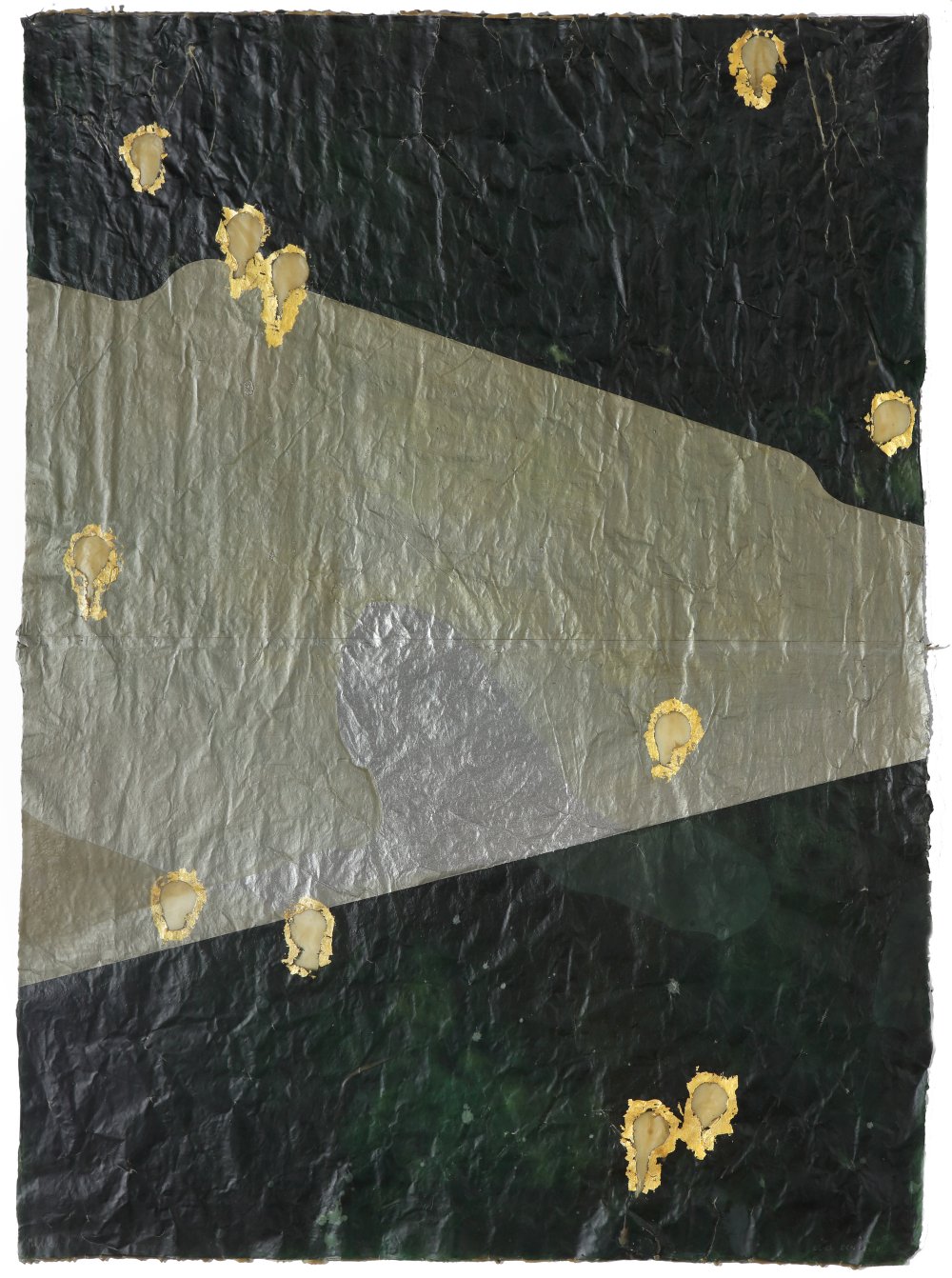 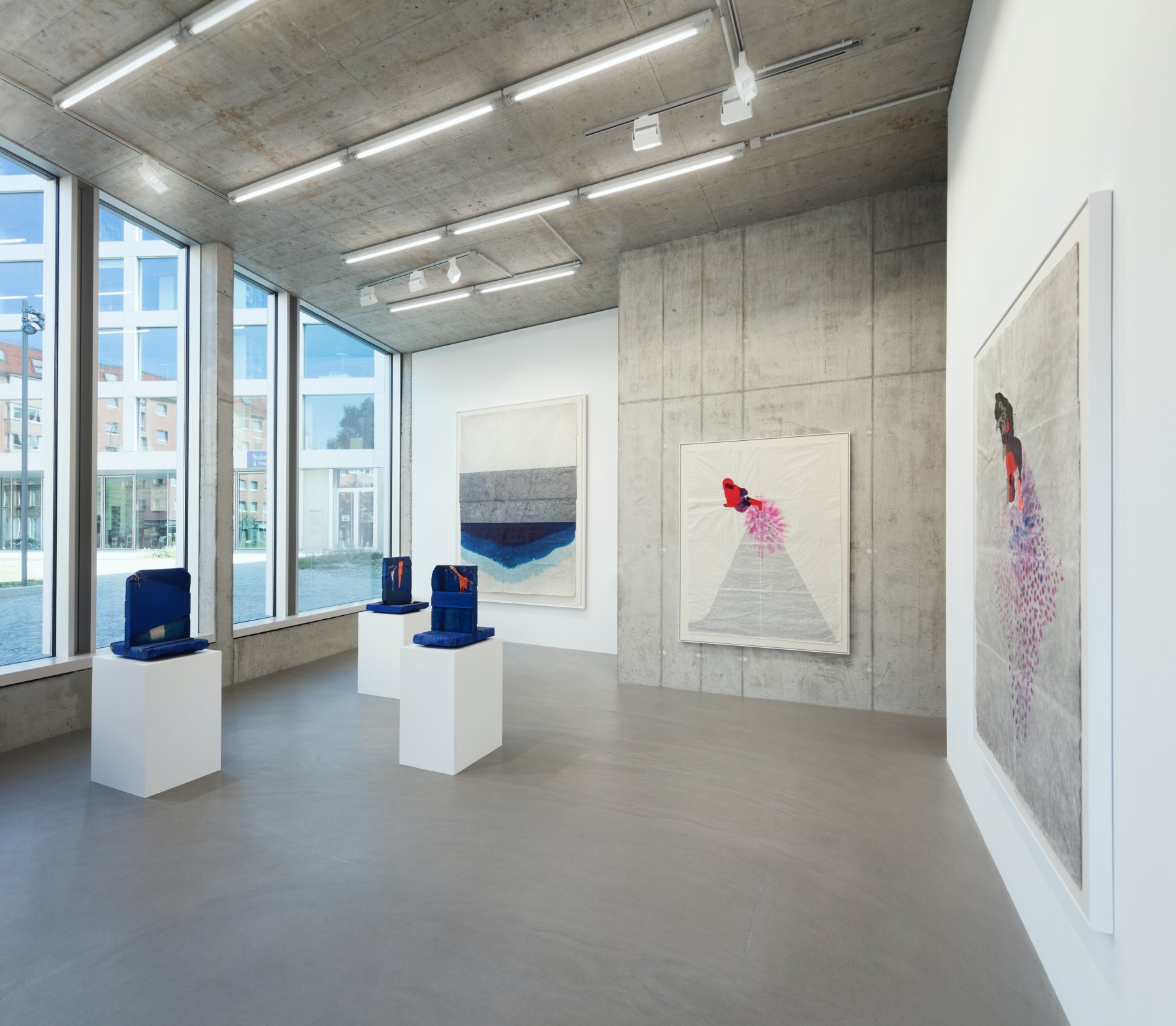 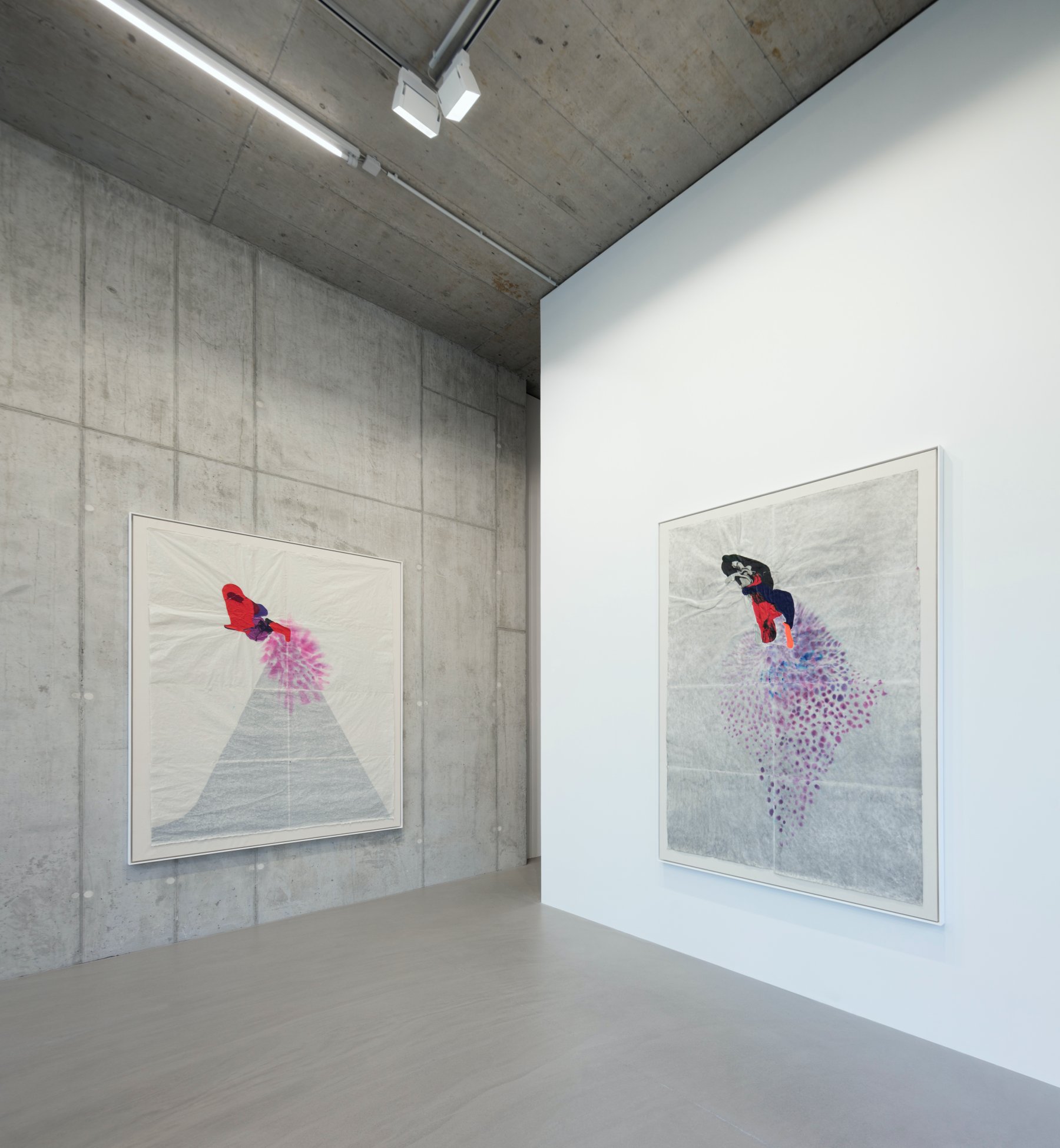 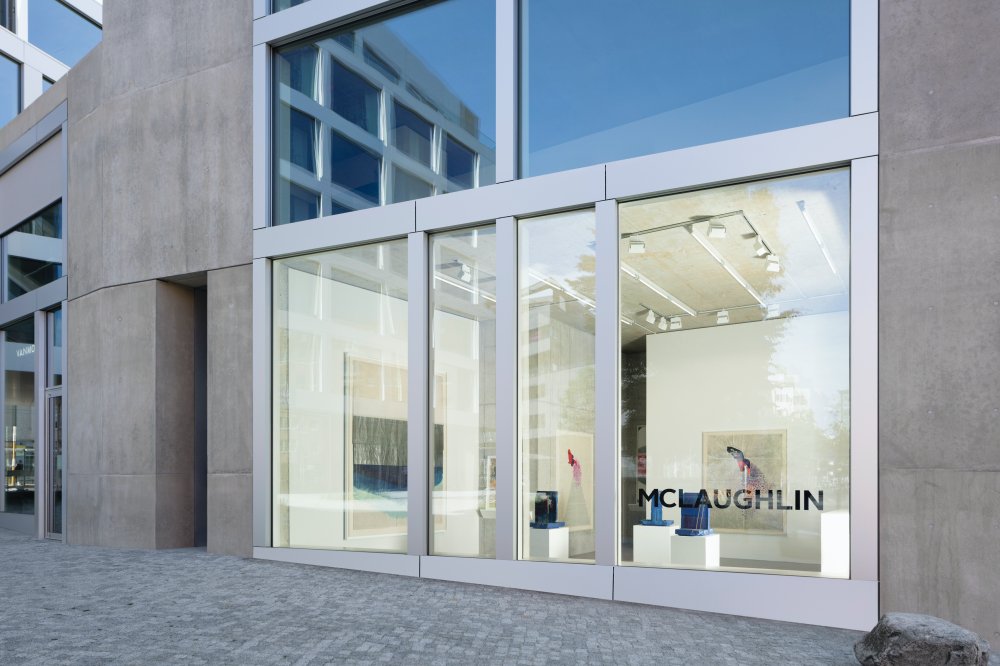 Lluís Lleó experiences painting as a kind of journey in the duality of light and shadow. In his rooms of colour and darkness day and night merge into an inner journey, a personal and autobiographical night walk on the path to light, which is also the journey of painting. Just like the contrast of light and shadow in his paintings, Lluís Lleó concentrates the epochal energy of New York in his paintings and works. At the interface of sculpture and image, with an infinite sensitivity for fine surfaces, texture, material, colour and space. With his pictorial language, he builds a bridge from the great questions of art history, from Tapies to Agnes Martin to the present day.

In 1989, Lluís Lleó, who grew up in Barcelona under the influence and art education of his father in an artist family in the third generation, moved to New York. In his hand luggage his affection for Catalan Romanesque, the frescoes of the Italian Primitives, early medieval art and the classics of the Renaissance. Here he continued the geometric tradition that replaced abstract expressionism. Through his economy of forms and emotional concentration, he allows form, surface and space to merge into a unique visual effect. Always at the interface between sculpture, relief and the power of colour, Lluís Lleó finds an almost spiritual gesture of lightness, between transience and eternity. Lluís Lleó lives and works in Barcelona and New York.

Courtesy of the artist and McLaughlin Gallery, Berlin