Living Content presents Under Pressure, a project supported by Mobius Gallery, that brings together ten visual and sound artists that consider through their practices narratives of transformation in a time of intensifying mass extinction. Launching in Bucharest, Romania, the project’s main strategy is to focus on locality and to engage a web of local and international relations and narratives, outside of the familiar contemporary art epicenters. 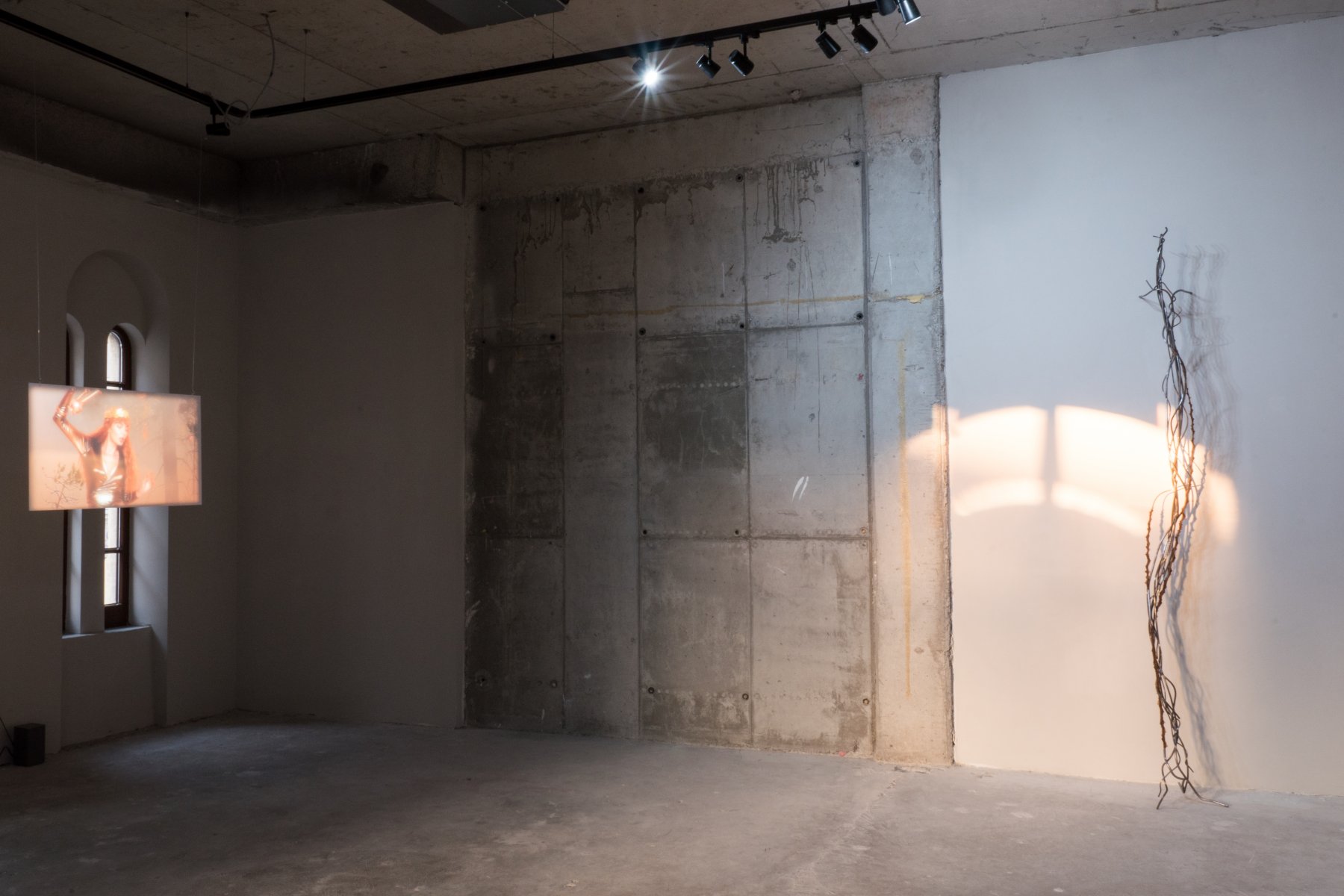 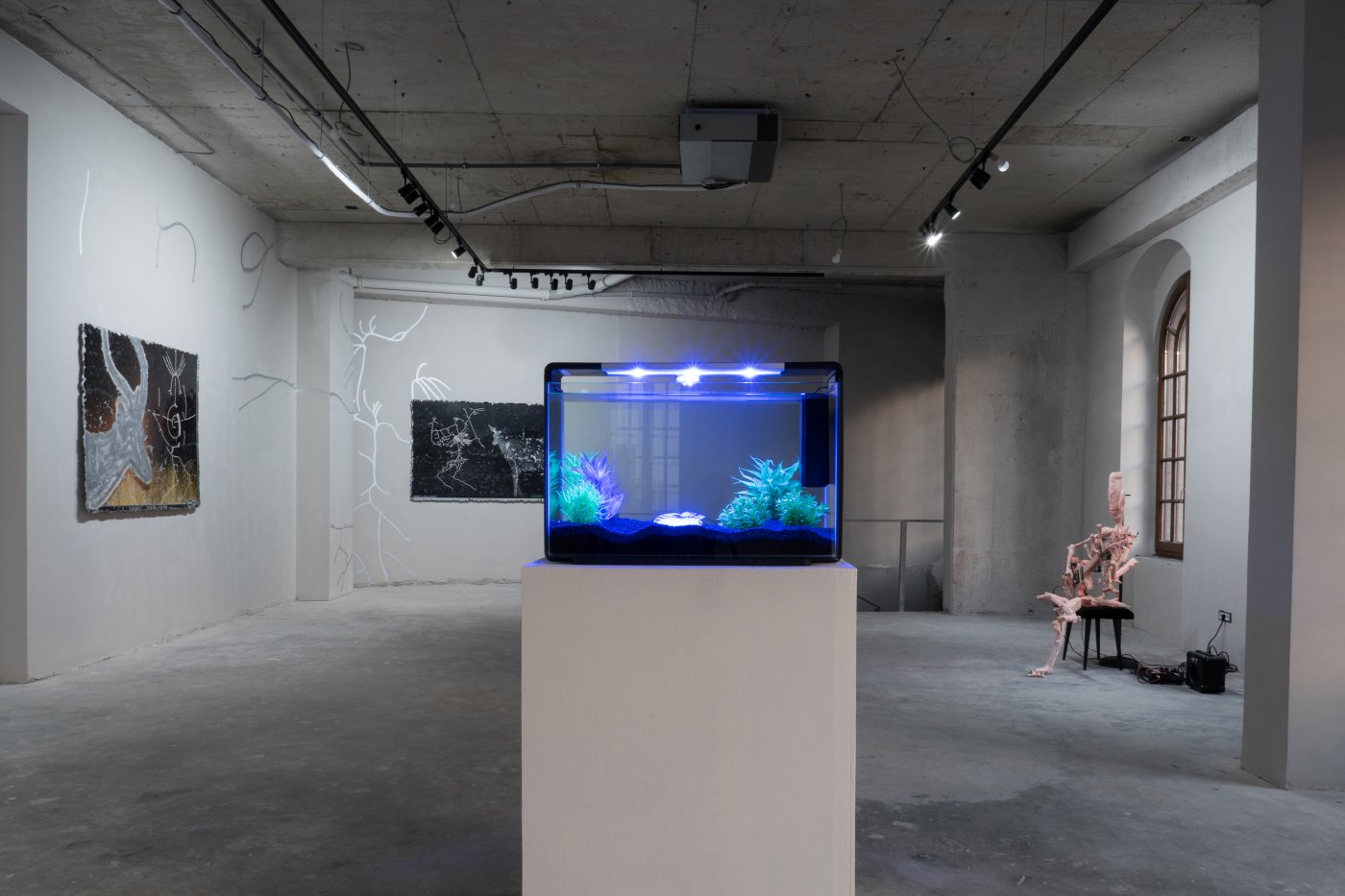 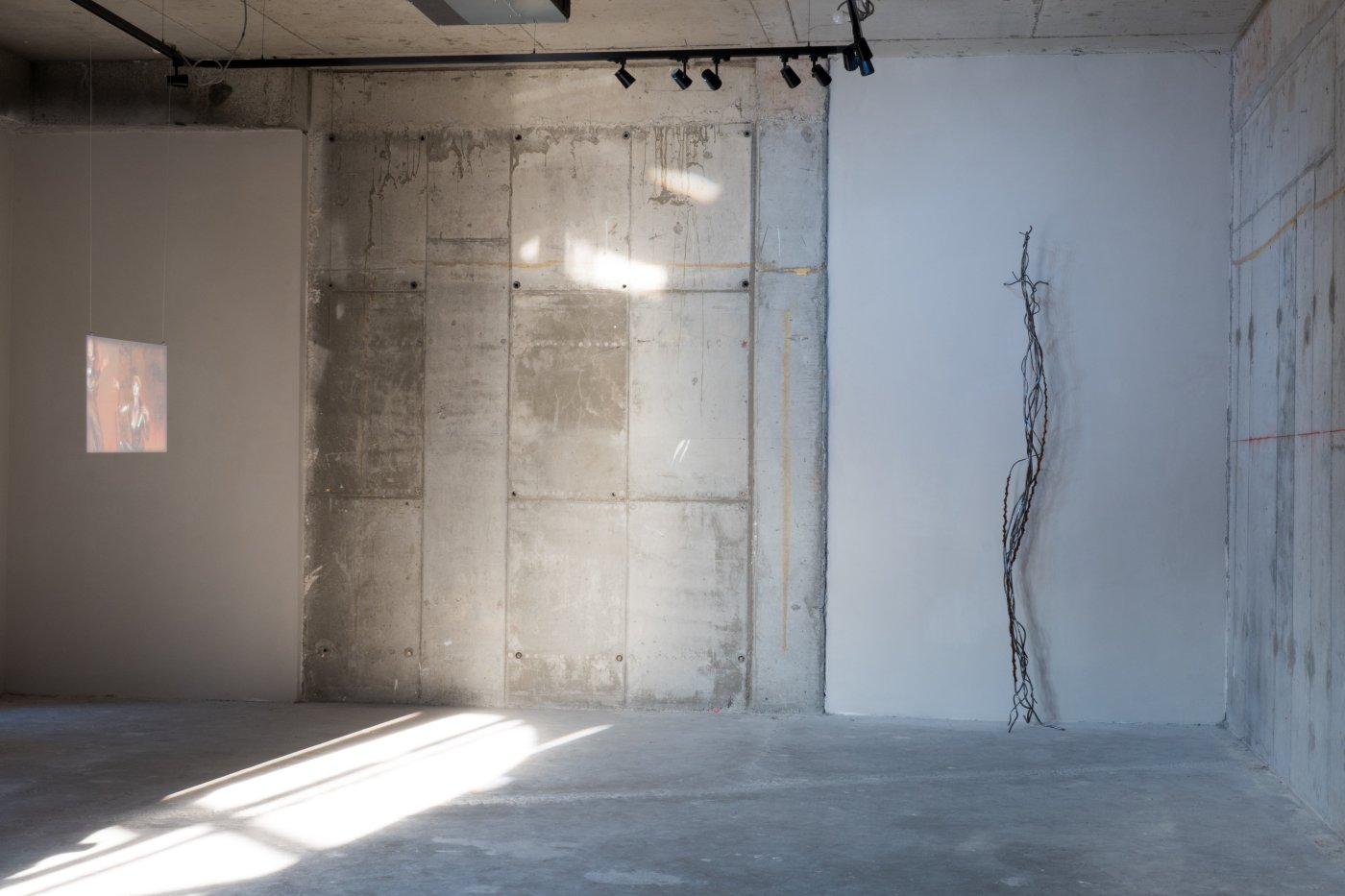 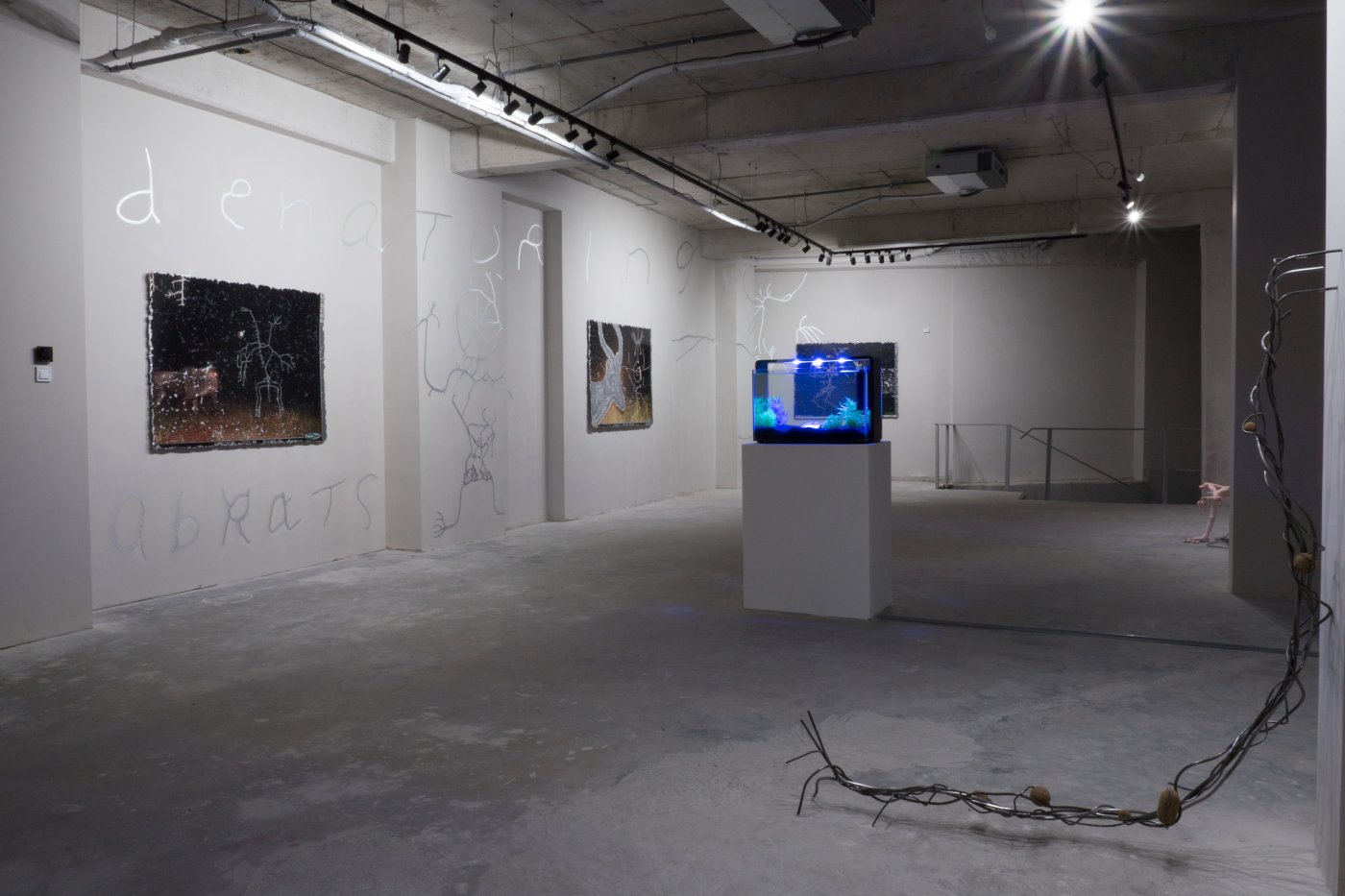 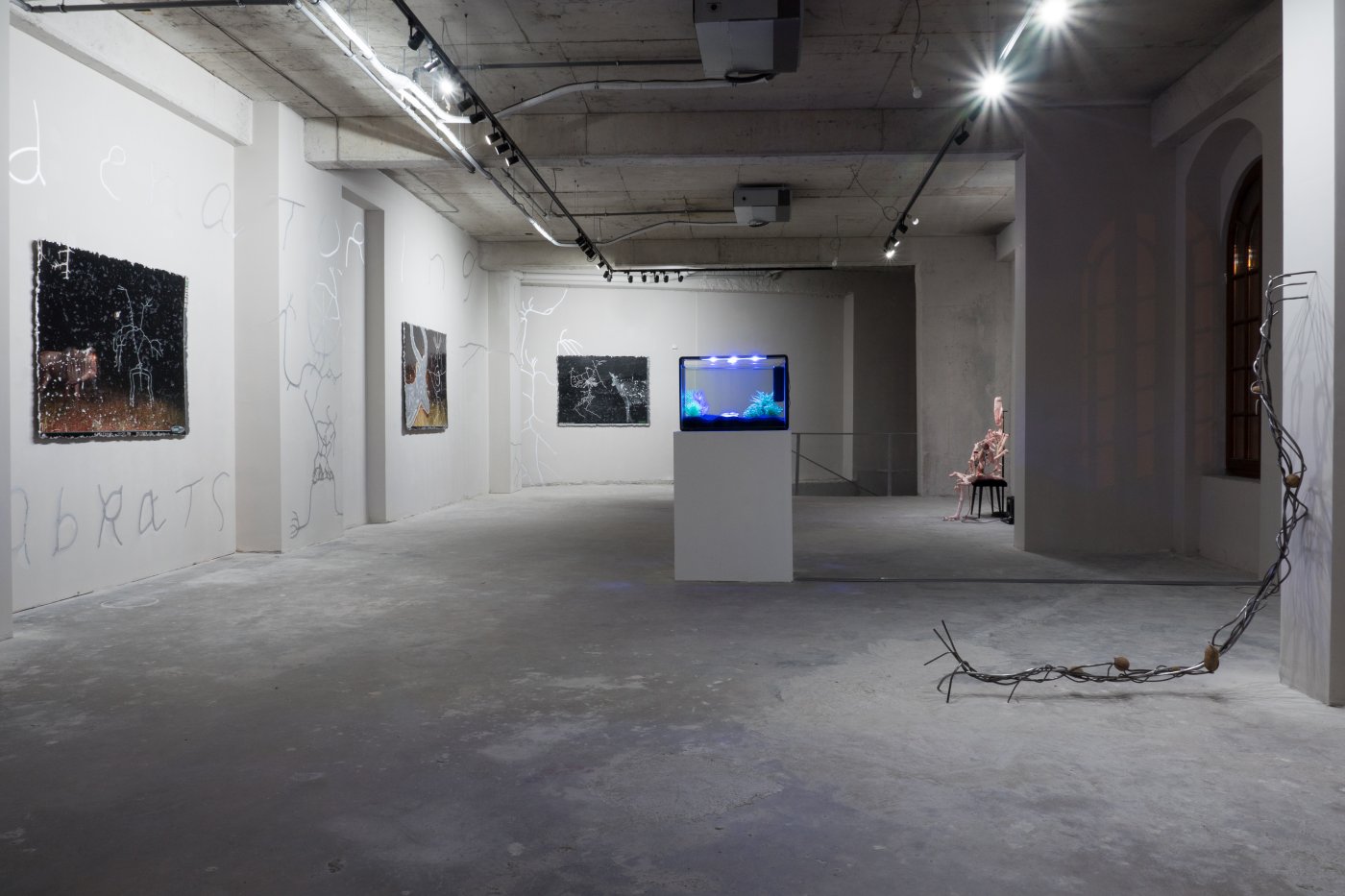 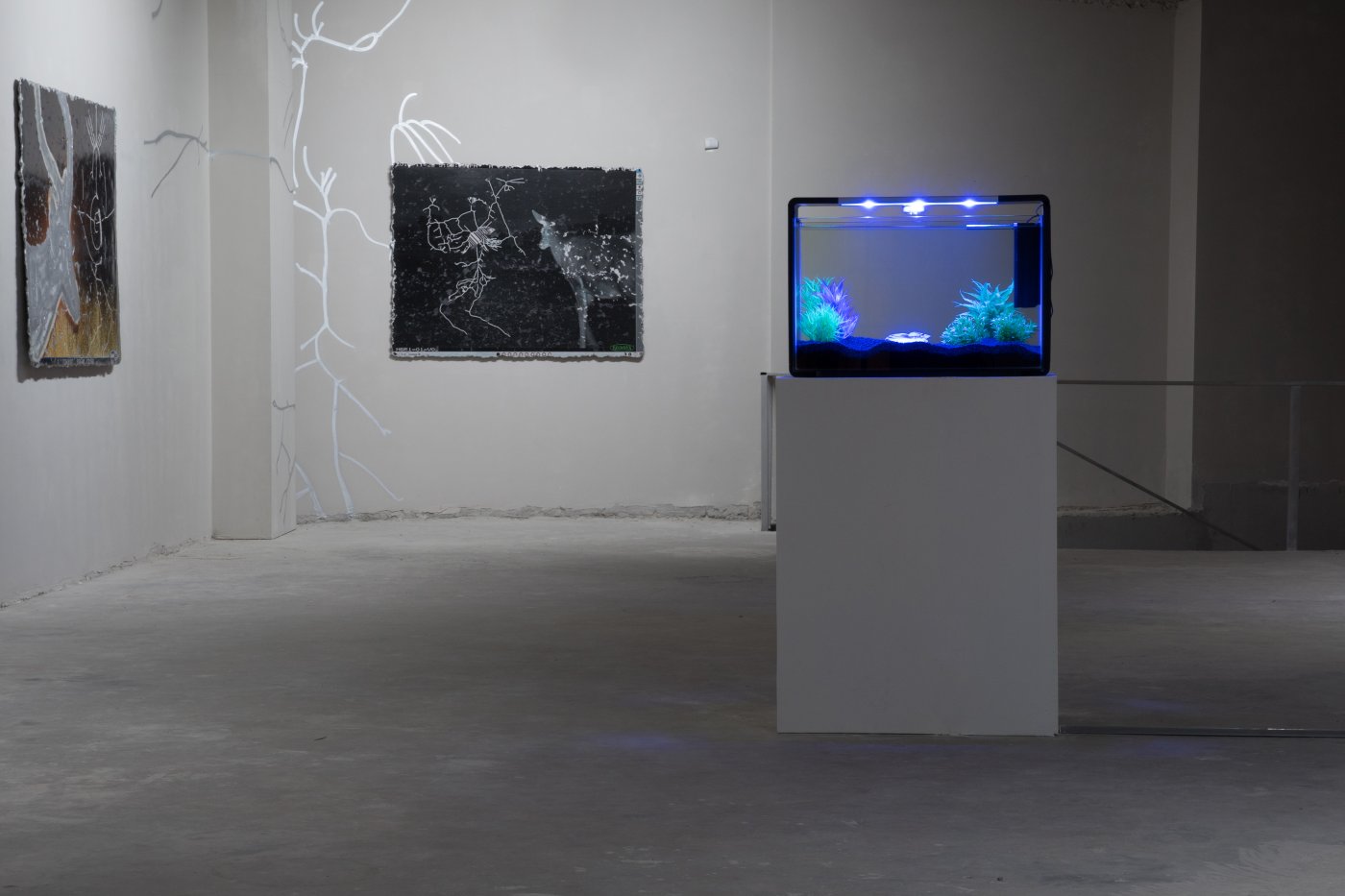 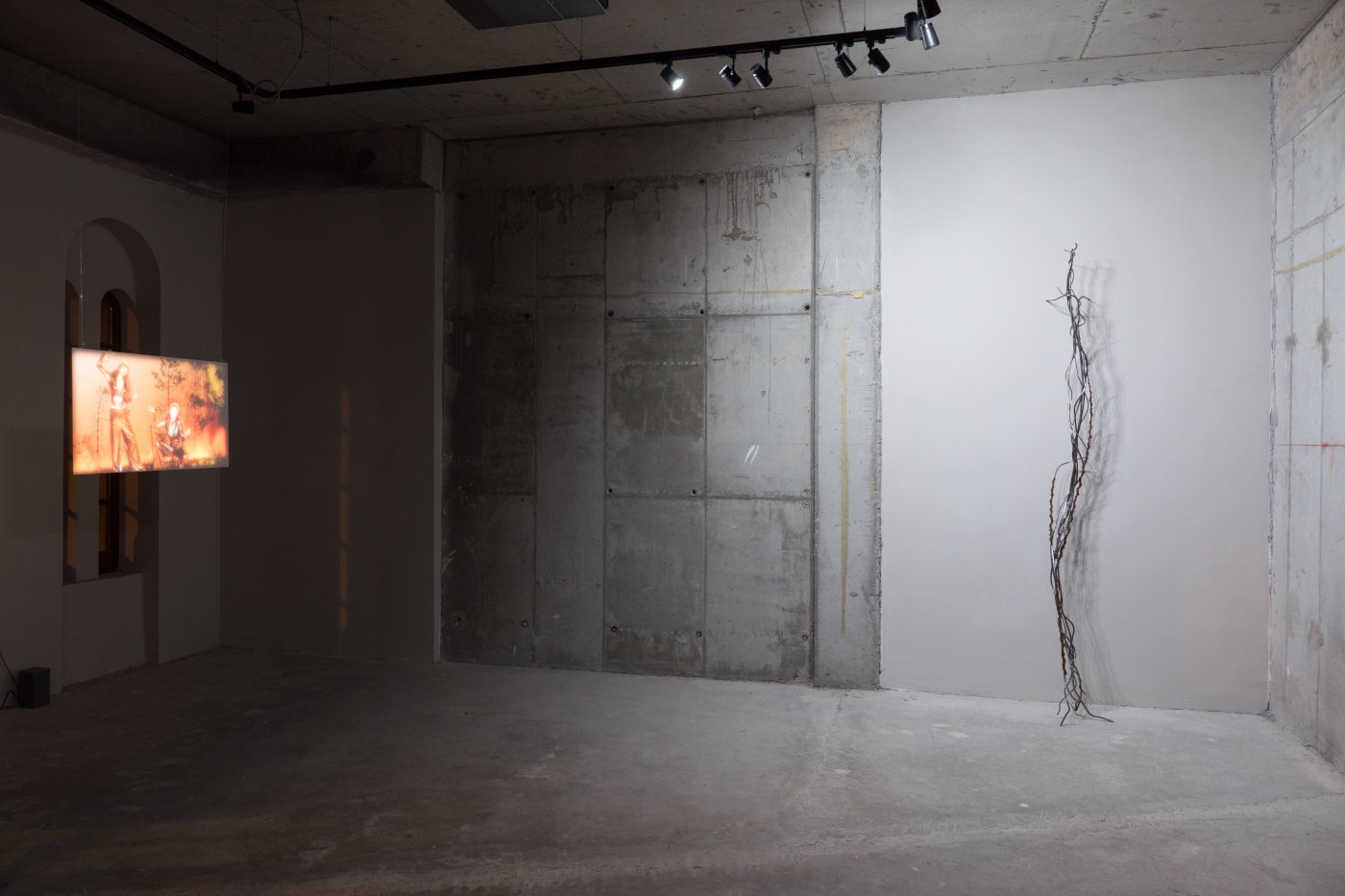 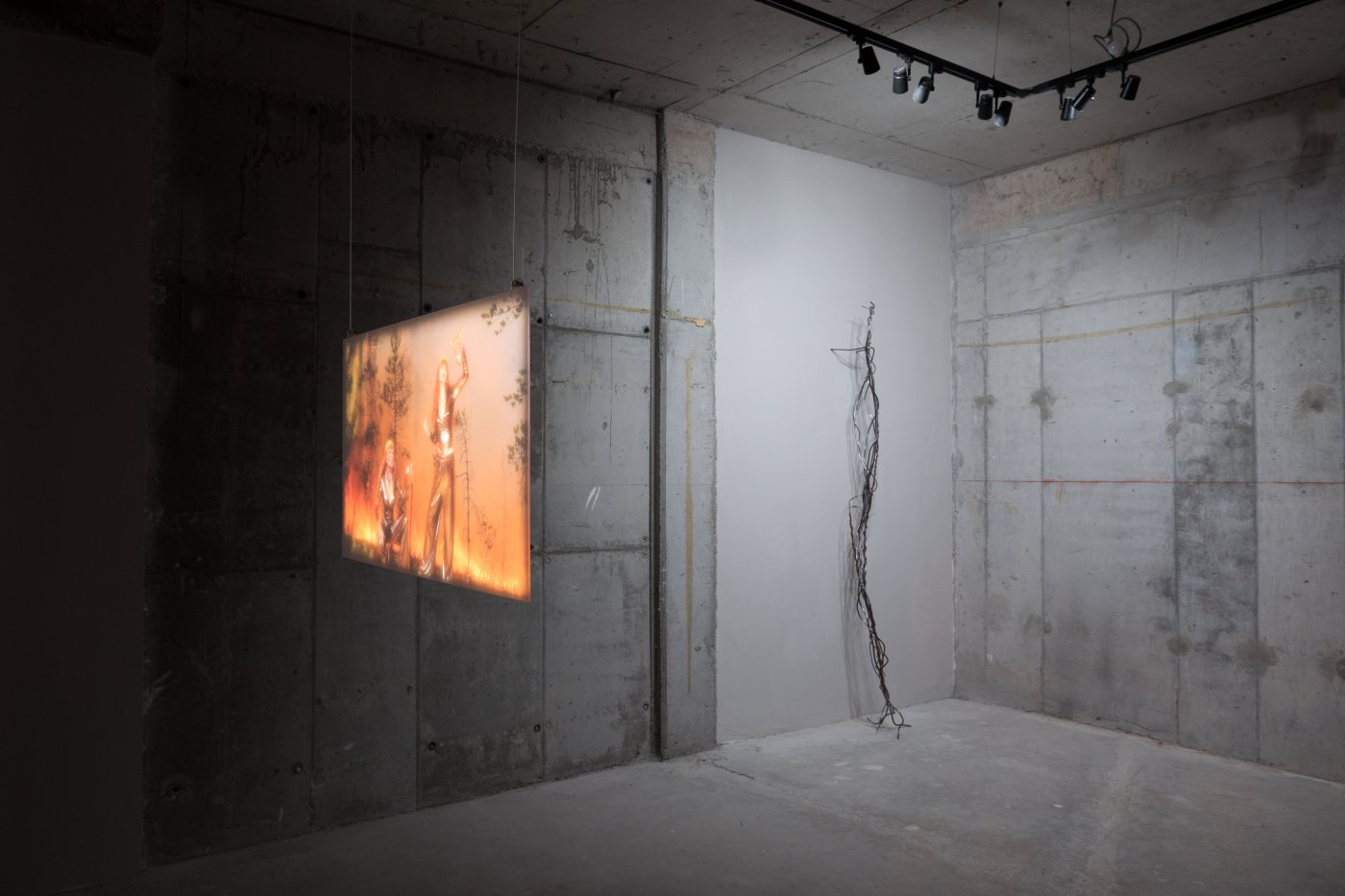 The project is composed of an exhibition hosted by Mobius Gallery in Bucharest, an online platform created by Wednesday Studio, and public programming that cross-pollinates the project’s online and offline environments throughout September and October.

With the largest surface of virgin forests, Romania is Europe’s last bastion of biodiversity, but it currently faces unprecedented ecological challenges. As a developing country ripped apart by corruption, its economic interests are often falsely depicted in a conflicting relationship with the protection of natural areas. The current and ongoing concerns include the uncontrolled exploitation of forests, extensions of surface mining, over-exploitation of non-renewable resources, fish-poaching in the Danube Delta, and the explosion of populations of invasive species that result from both climate change and human interventions. Human development and welfare are interconnected in complex and sometimes unpredictable ways with these ecosystems. While this is hardly news, when it comes to scientific data and statistics about the climate crisis, the majority of us barely know how to process this information, let alone transform it into action.

To quote Timothy Morton: “All art is ecological”. Using art as an interpretation of reality might prove to be a useful way, even a coping strategy, to grow ecological awareness and to better equip us to experience the uncanniness of the fact that we find ourselves at the edge of a sixth extinction, unknowingly and unwillingly set in motion by the Neolithic Revolution. Thus, Under Pressure is a project that does not pretend to offer solutions as ecological practicums; it rather conceives itself as a collection of poetic explorations that look into a potential reconciliation with what it means to be human in the age of climate crisis. Following and researching the evolution of technological development, some of the artists included in this project propose new frameworks for a better understanding of the times we live in, while others deconstruct ideological narratives, focusing instead on capturing the lyrical materiality of the world. Altogether, through storytelling, the artists included in the exhibition contribute to the project’s goal: that is to germinate a mind of curiosity locally and internationally and to practice reimagining the multitude of different ways of being in the world.

Living Content: Under Pressure is curated by Adriana Blidaru and co-curated by Tatiana Moise.

The project is co-funded by the Administration of the National Cultural Fund*, Kontakt Association and the Romanian Cultural Institute New York, with the support of Goethe-Institut Bucharest.

——
*The project does not necessarily represent the position of the Administration of the National Cultural Fund. AFCN is not responsible for the content of the project, nor for how the results of the project might be used. These are entirely the responsibility of the beneficiary of the grant.