Lisa Jo: Send me no Flowers

Lisa Jo: Send me no Flowers 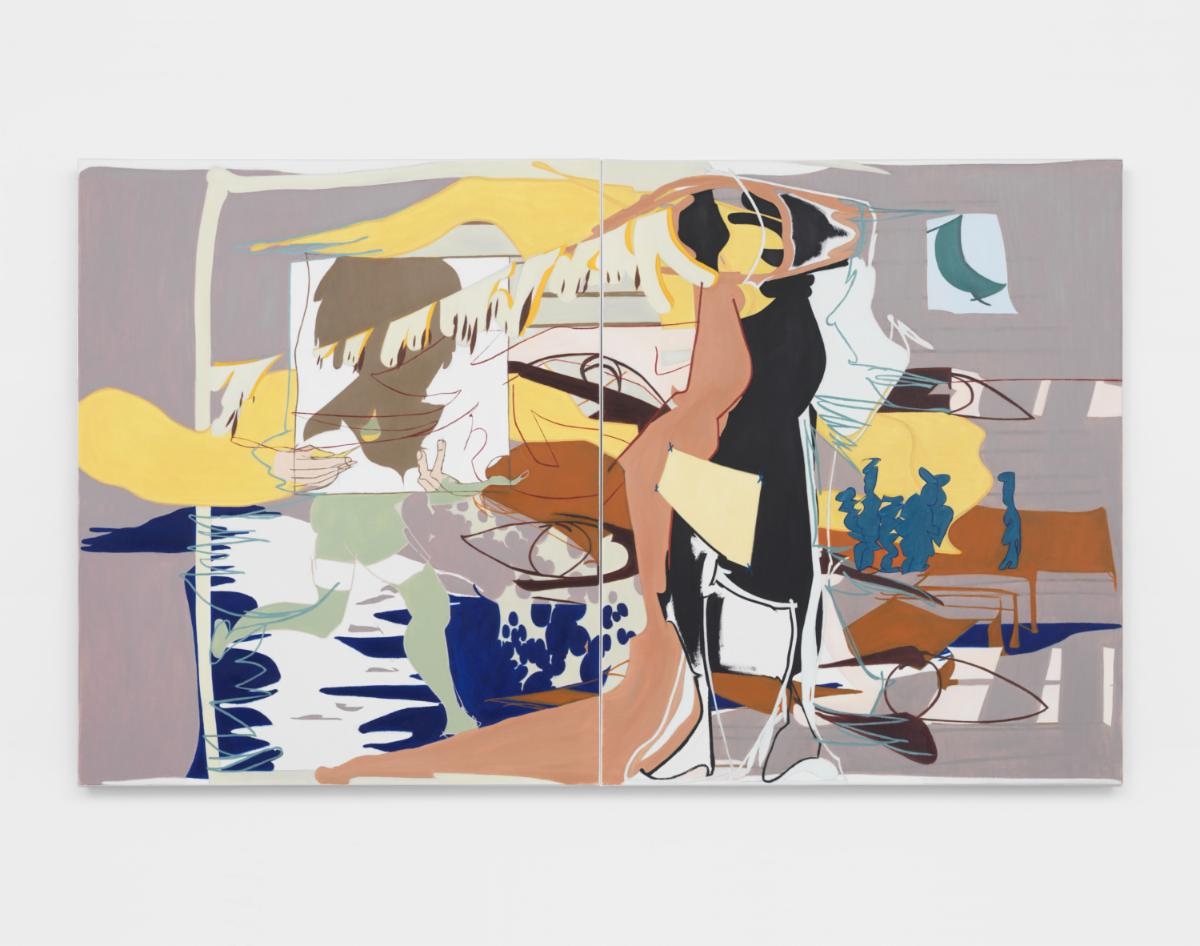 Claude
The TV flashed to life. Claude had found the remote.
On the screen two men, both generically handsome and famous looking and
slightly battered on the outside, it was hard to speak to the organs, were chained to a radiator each by one wrist in a large tiled cell. They appeared unconscious. Their eyes moved under their eyelids; they were dreaming.
Oh excellent, Claude said, scuffling out of bed, bruising me lightly, I’ll make coffee.
Meanwhile I adjusted the volume to a low but audible setting. You couldn’t tell if you were hearing the dialogue or if you were reading their lips or if the character’s words were just another of the voices you were hearing inside your head.
I’ll dial room service, I said. We need danish.
Could you turn it up just a little? Valeria said. She was unmoving, supine and still masked. Like the rest of us, she loved torture porn but remained fundamentally squeamish; her solution was to experience it wearing a blindfold of some sort or another. The timing, then, just after waking, really couldn’t have been more perfect.
Naked and viewed from behind, meanwhile, moving to get their special coffee, fill the brittle hotel carafe with water, etc., it was always surprising how sexy Claude’s flat- footed way of walking and being was.
Onscreen the roving camera showed a slot in the wall, a bolted steel door, a camera with its red blinking diode eye. The room was dingy and the scene had been conjured through some kind of gray-brown filter so that it appeared like a watercolor made with runoff from a drainage ditch. Then a dramatically foreshortened shot revealed the presence of a serrated cutting tool with a sharp tip like a deboning knife just possibly within an arm’s reach of the pair on the concrete.
The men slowly woke, first one and then the other. There was the usual who are you–where am I–what the fuck kind of stuff. Highly relatable.
Is this the one, Claude said, handing us mugs that smelled like tropical fruit, where the key to each of their cuffs is embedded in the other one’s chest and in order to gain their freedom they have to cut it out, thereby killing the other person?
Oh yeah, I said. The pericardium.
No, Valeria intoned toward the ceiling, I think it is the eye. The key is behind the eye somehow in this one, the guy put it in the hole in the skull behind, and somehow it happens so they cannot reach the knife and so the one has to knock the other unconscious and ends up digging out the eye with his bare fingers only.
That’s so unrealistic, Claude said. You would just pop it out with your thumb.

I had a bit of a Douglas Sirk phase in my youth, when I first got into Fassbinder I think. The titles are great—I’ve always thought Imitation of Life was such a good one, mysterious, with something ever slightly so wrong about it, and maybe ESL? Meantime of the melodramas IMDB tells me he was making studio shit like Sign of the Pagan, Mystery Submarine. Whatever, I don’t want to turn this into Cahiers du Cinema. He did study with Panovsky though, funny enough.

Anyway, Sirk titles are great but for an art show maybe too much. Written on the Wind: ok, if you were doing something at the Emily Harvey Foundation. Magnificent Obsession: the MoMA retrospective of you in the nineteen teens, the painter in her garret, toiling away, years passing, tubes emptying. So to speak. I don’t know if you know this, but the phrase you chose, Send Me No Flowers, turns out to be the name of a forgettable romcom of the era starring—coincidence?—Sirkian leading hunk Rock Hudson. I love that for a title, since it seems like false melodrama but it’s concrete; there’s actually something serious underneath. Which is very Fassbindery in its way.