Lineage: de Kooning and His Influence

Lineage: de Kooning and His Influence 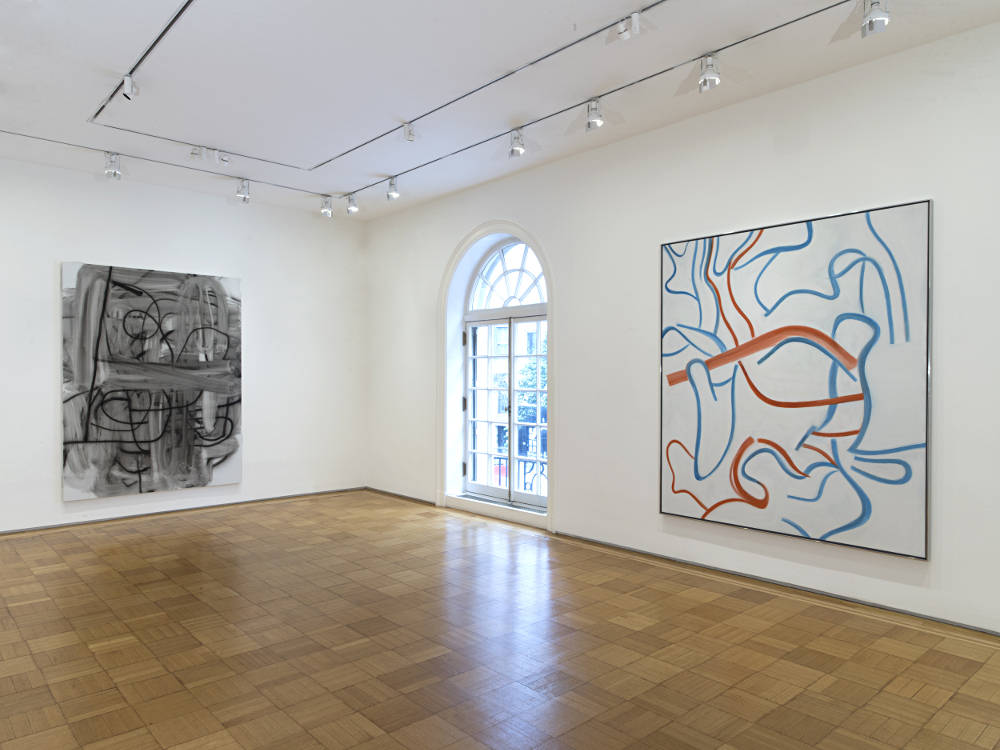 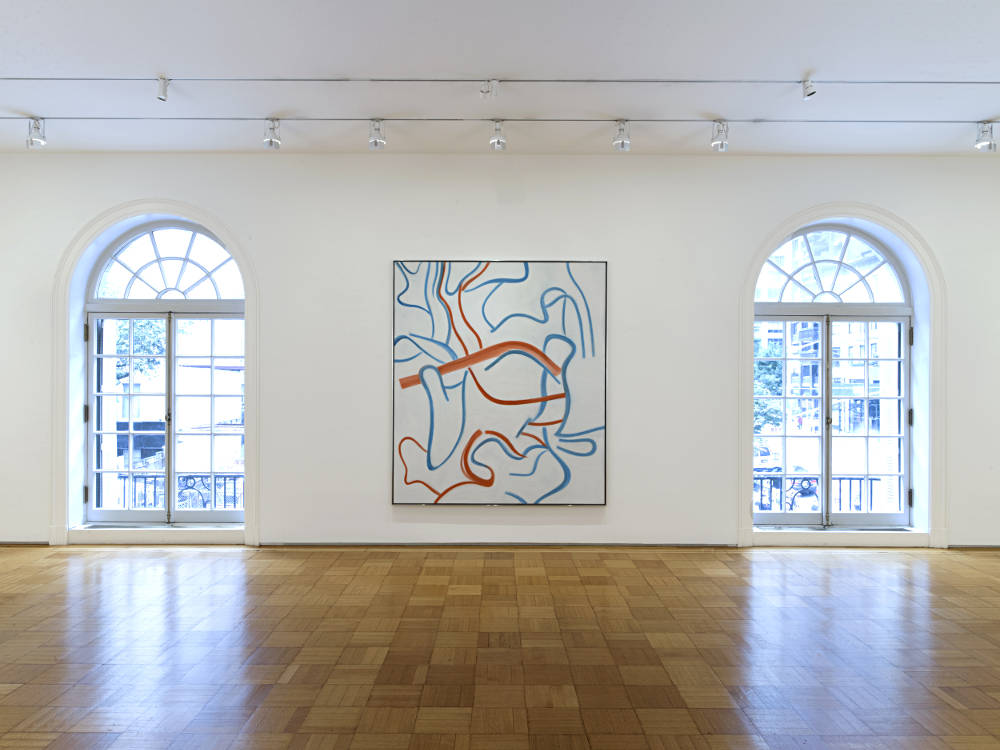 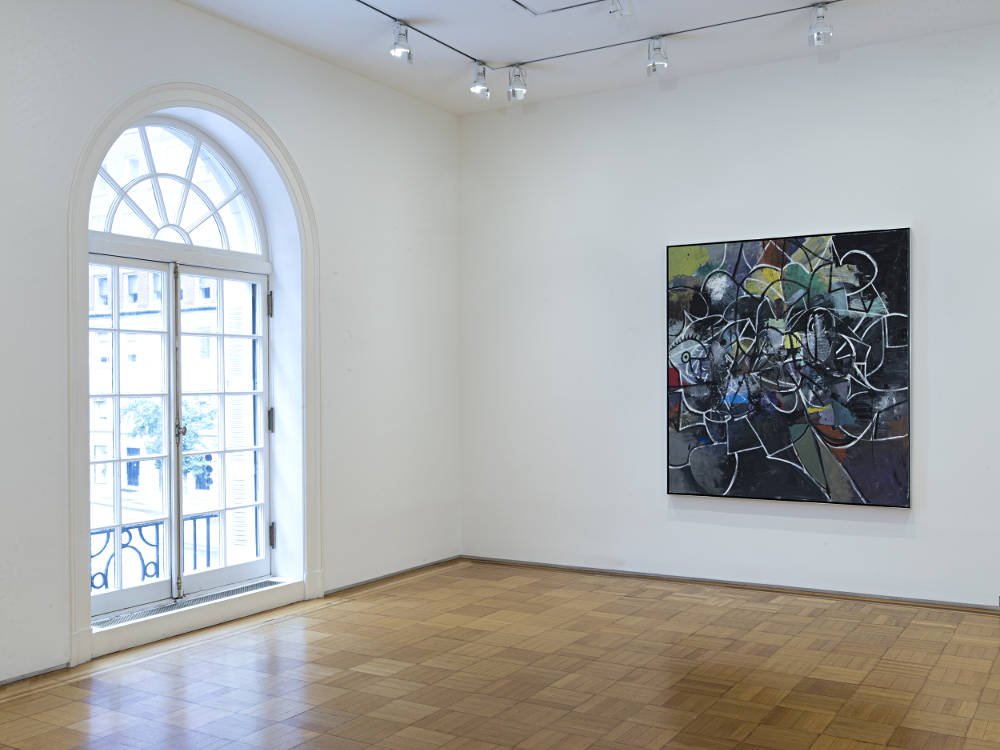 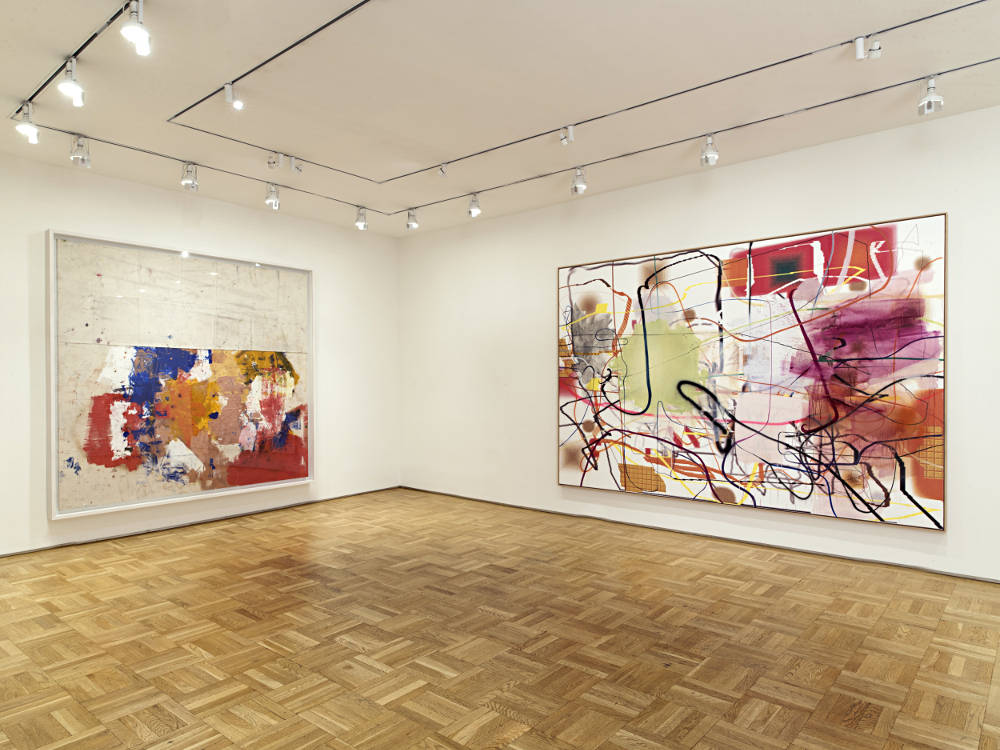 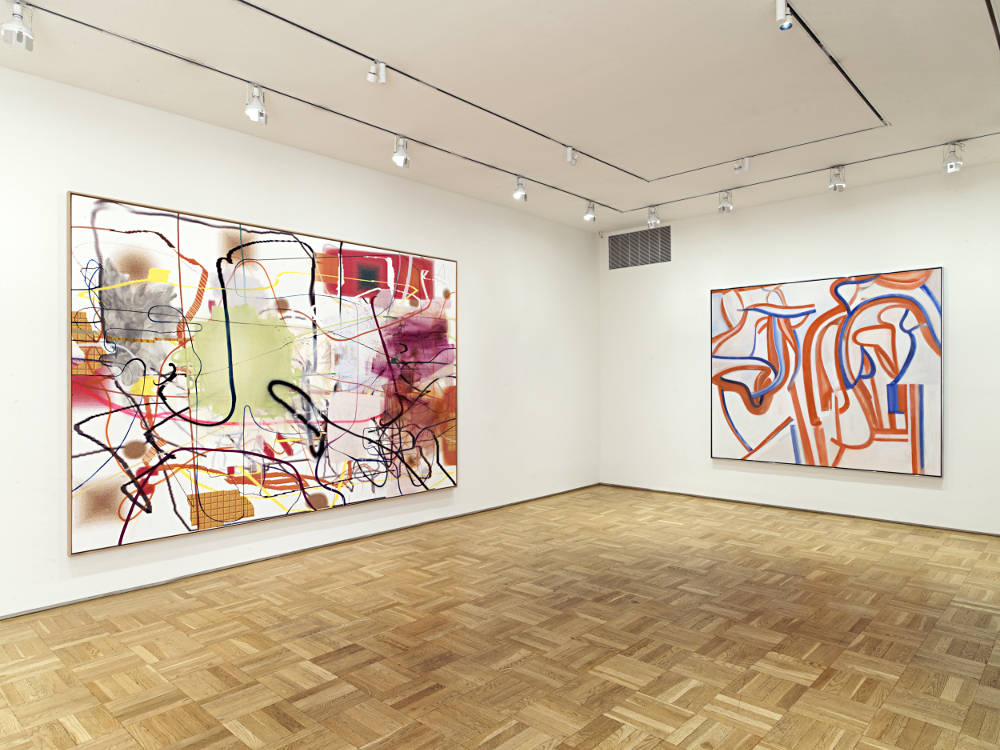 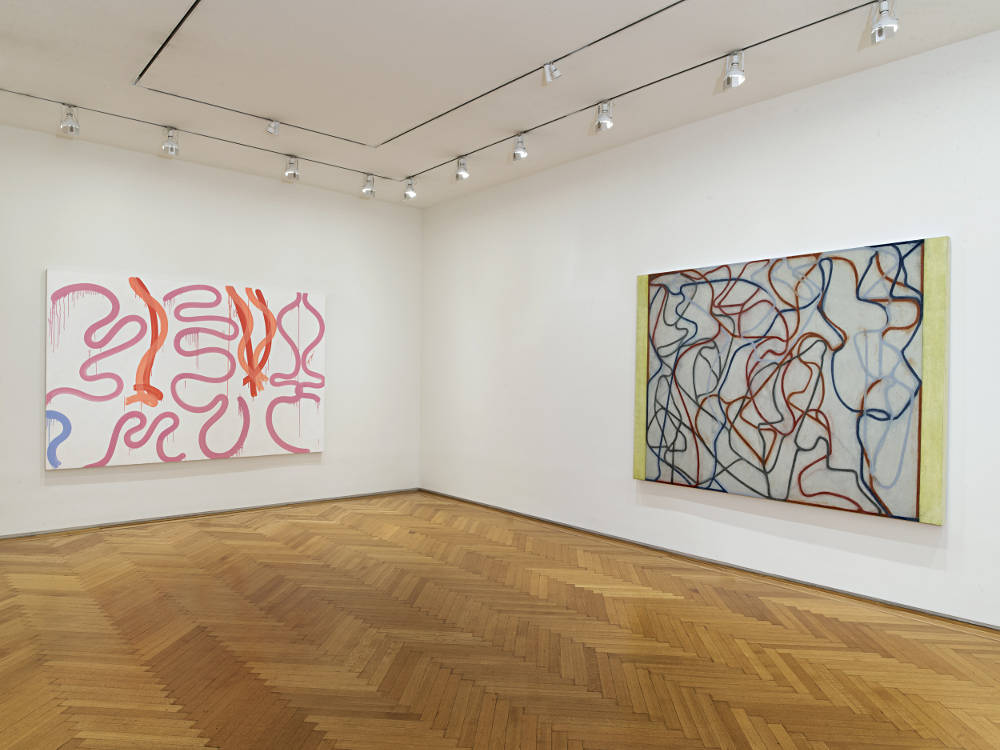 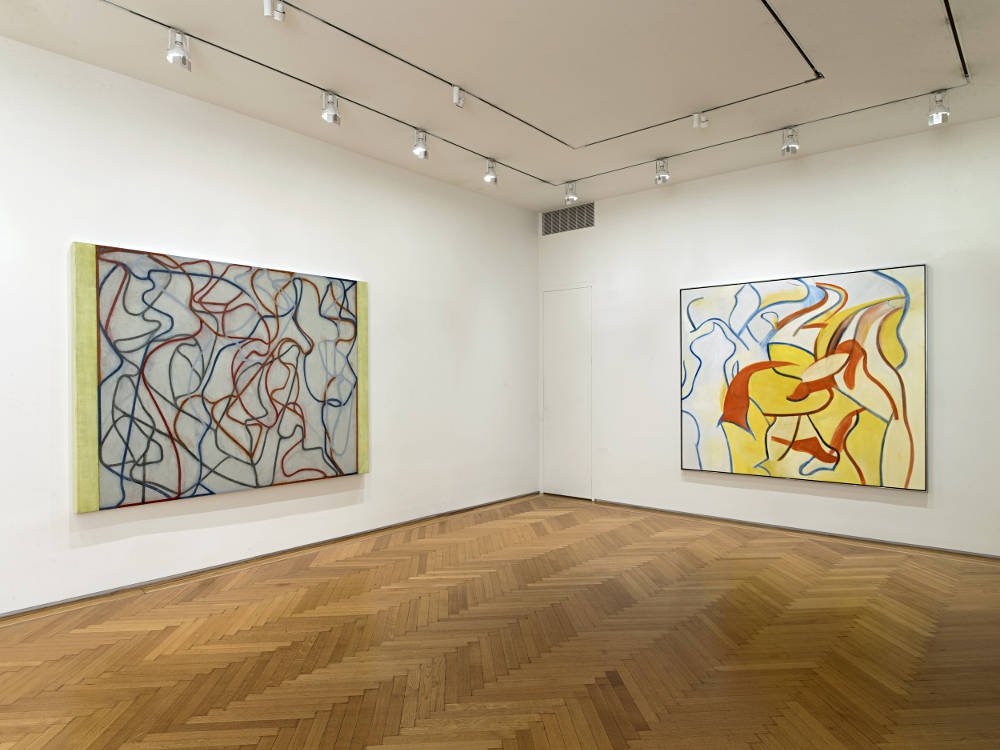 In the late 1980’s, with a renewal of focus and vision, de Kooning became “aware of his own mortality and the fragility of painting itself [and] applied himself with all deliberate speed to forge a lasting legacy” (J. Zilczer, “Chapter 5: Looking Back,” A Way of Living: The Art of Willem de Kooning, New York, Phaidon, 2014, p. 232). Not only did de Kooning diverge from figuration to abstraction, but he also changed materials and method of applying paint, in a way that showed his awareness of longevity and conservation, proving his new-found awareness of his place within art history. Redirecting his approach to painting in this final chapter, de Kooning’s canvases became spare with sinuous lines of primary colors with loops and linear forms articulated across a white ground. This minimal and sharpened composition has been revisited and reconsidered in a variety of ways by some of the most important artists working today.

Albert Oehlen openly declares de Kooning his greatest source of inspiration in the history of abstract art (Albert Oehlen in an interview with Glenn O’Brien, “Albert Oehlen” Interview Magazine, April 24, 2009). His work, Bild und Auge (1996-2000), comes from his Computer Paintings series, which Oehlen began in the early 1990’s. This body of work is considered a tipping point in the artist’s career and earned Oehlen the reputation of “technician of freedom” dedicated to overcoming the limitations of both materiality and form. Using a similar off-white background to de Kooning’s paintings, Oehlen creates new kinds of looping forms using computer generated gestures. While reinventing traditional means of representation, Oehlen’s computer painting picks up where de Kooning left off, reinterpreting the line altogether.

George Condo’s painting Abstract with Black and White Lines (2018) is similarly laden with evidence of de Kooning’s influence. While de Kooning and contemporary artists forged deeper into the realm of abstraction, Condo deviated and chose to investigate and challenge traditional perceptions of the figure. Abstract with Black and White Lines (2018) embodies Condo’s belief that the task of the artist is to “create a unified presence of all presences” and “to define the object which is both real and artificial and liberate it from invisibility” (K. Ottmann, “Becoming Condo,” The Way I Think, The Phillips Collection, 2017 p. 15). By blurring the boundaries between abstraction and reality, the work pays tribute to the revolutionary spirit of de Kooning while simultaneously fashioning a legacy of its own.

By considering the last decade of de Kooning’s oeuvre as a distillation of his life’s work alongside Bradley, Condo, Marden, Oehlen, Williams, and Wool, the similarities in contour, brushwork, and can be traced to a consequent generation of painters, thus furthering the legacy of one of the 20th Century’s most original and influential artists.