Conceived as a celebration of the Liberation, the Salon de Mai came to represent “a beautiful eclecticism unsuppressed by dogma”, promoting universal harmony. 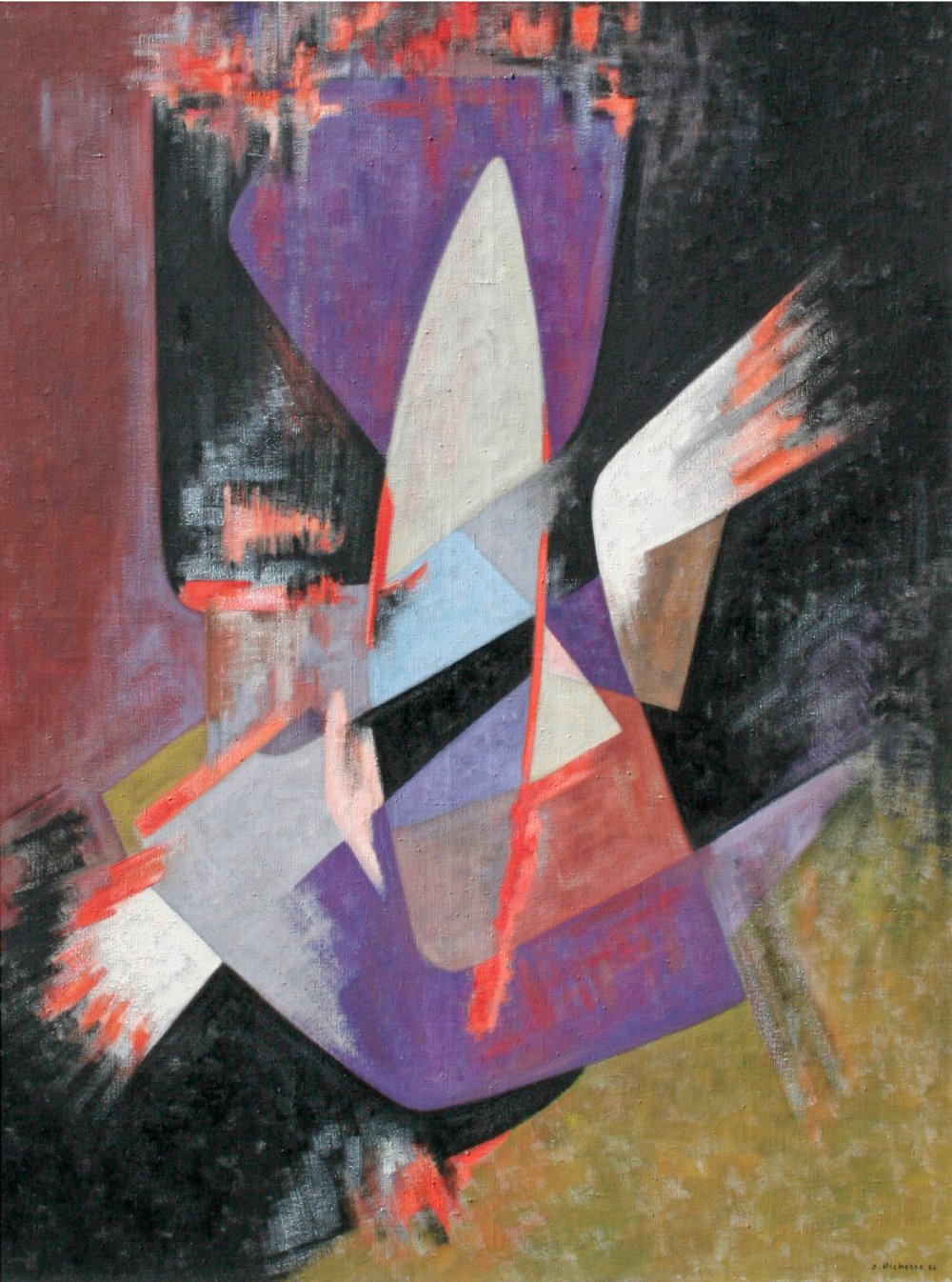 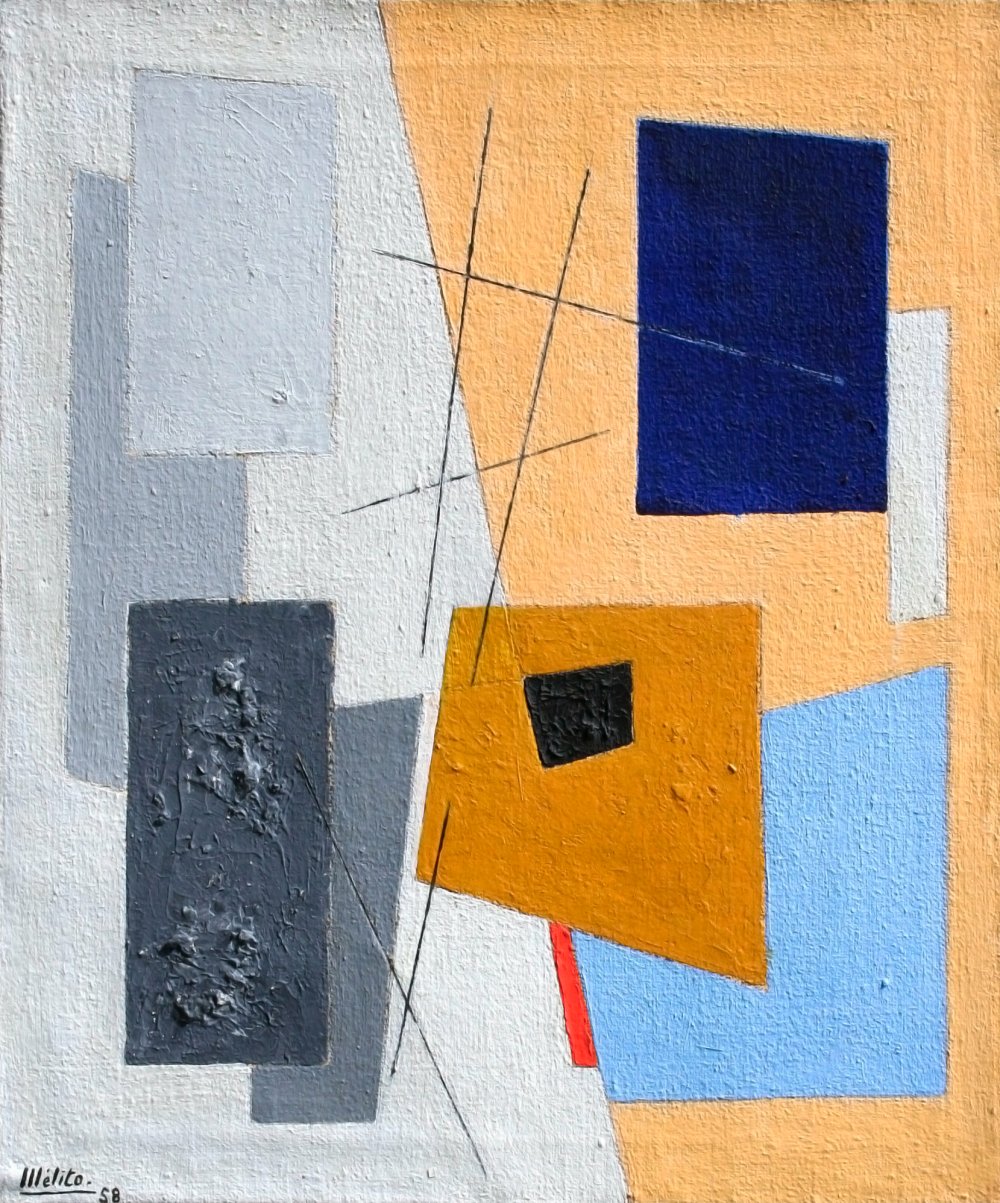 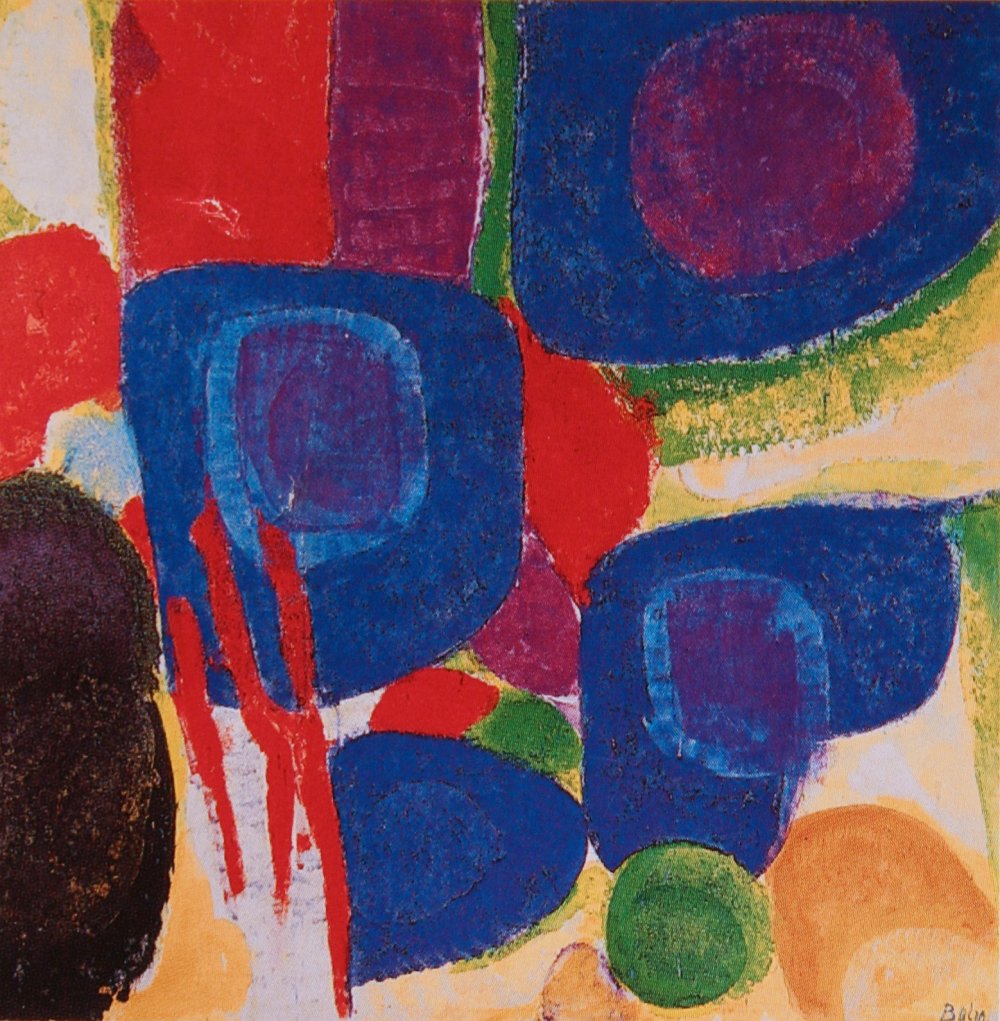 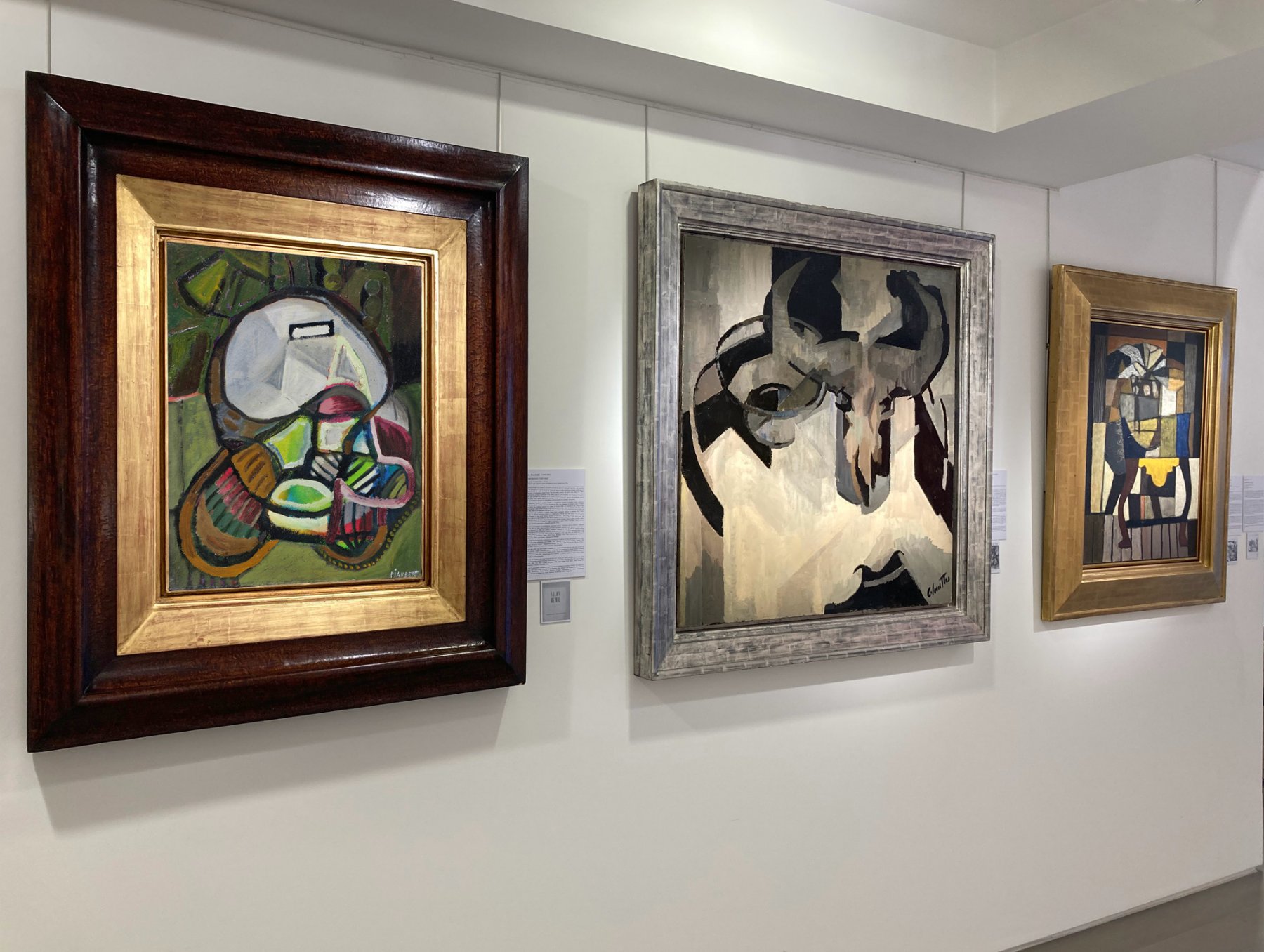 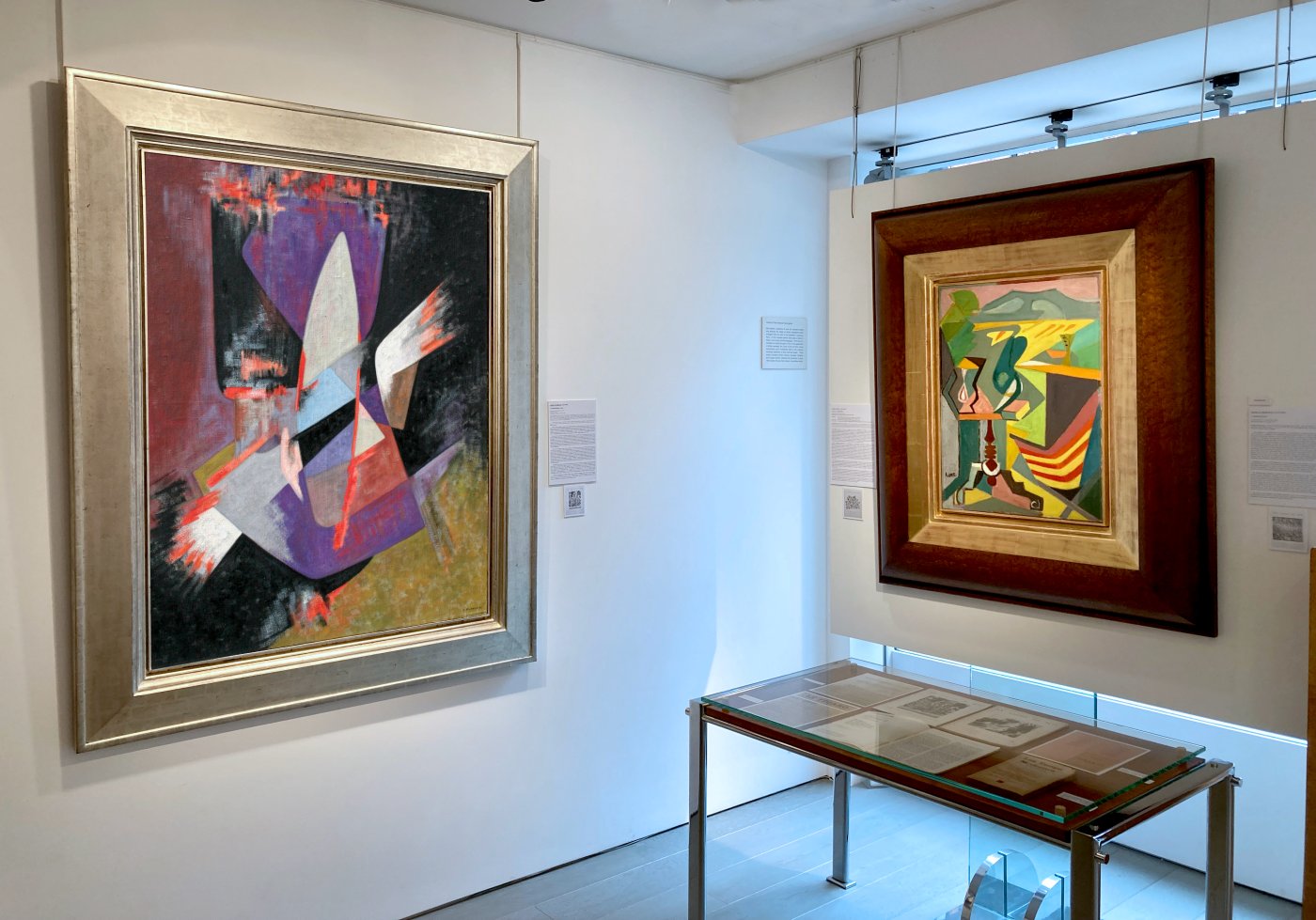 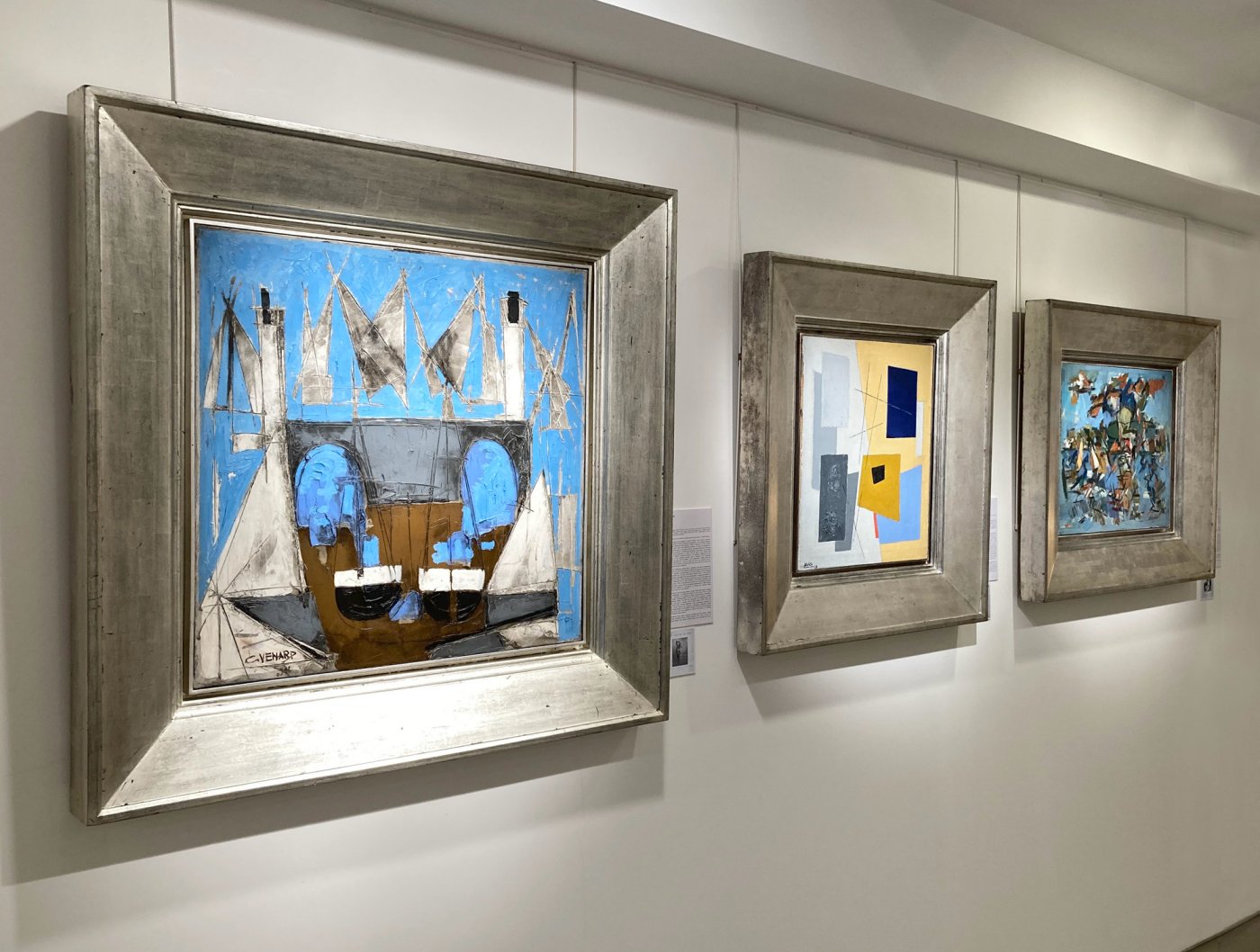 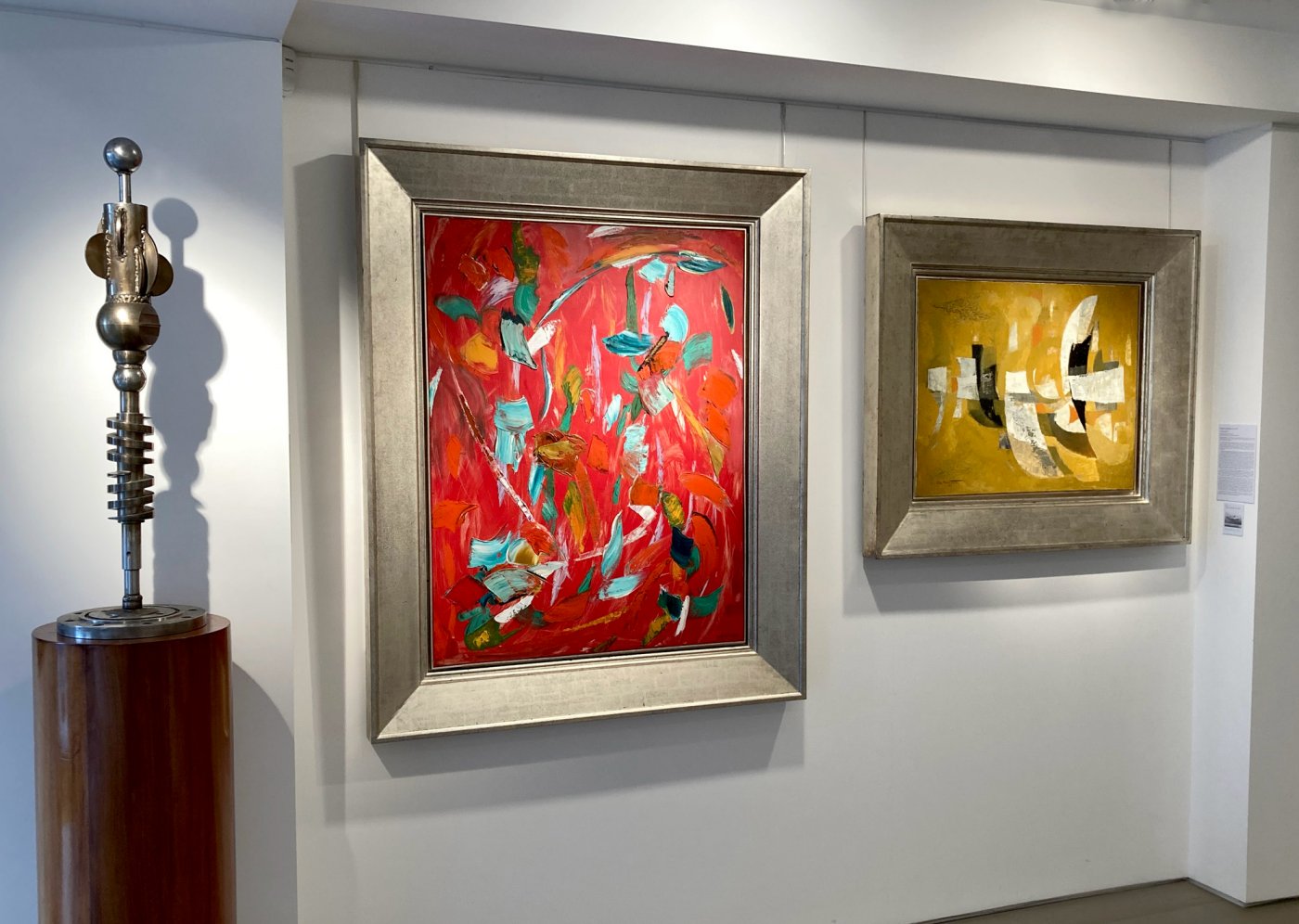 In 1943, during the Occupation, the art critic Gaston Diehl had been holding exhibitions pushing the constraints of the Nazi prohibition of Modern “Degenerate” Art, and allowed himself to imagine a celebration of liberation, taking the form of an exhibition of new art, a beautiful eclecticism unsuppressed by dogma, “without barriers and without limitations”, to enable “the spirit of creation to renew itself and become deeply integrated into the community”. It would come to be known as the “Salon de Mai”, the metaphorical Spring.

But this wasn’t just about Fascism, as the political landscape in France had become complicated by the growing support for the Communist Party who had gained widespread respect for its Resistance organisation, and controlled a significant proportion of the French media, leading to it nearly winning the 1945 election. It enjoyed the support of many artists, famously including Picasso and Leger, but itself was becoming increasingly dogmatic, denigrationg abstract art and advocating social realism.

Diehl had “become aware of the need to express a truly universal character” and his concept of the Salon de Mai was for art to trascend divisions and embrace all forms of expression. Later reflecting on the Salon de Mai’s aspirations, Diehl wrote: “Escaping the attitude of sectarianism, serving as a catalyst for exploration, and provide an international platform for the meeting across countries and generations to enable all valuable efforts to restore the essential unity of man and the world.”

During the next few years the salon grew steadily, and in 1949 it was held at the Musée d’Art Moderne, which would become its home until 1968. As its reputation grew it drew an increasingly international range of artists, manifesting Diehl’s aspiration to nurture universal harmony through the exchange of creative expressions.

This exhibition at HFA brings together archive material and artworks by regular participants in the Salon de Mai, with a diversity of artistic styles in homage to its ethos of open exchange. Including Emile Gilioli’s geometric bronze “Paquier” which was exhibited in the 1952 salon; and founder member Henri-Georges Adam’s dynamic sculpture “La Pointe St Mathieu” which was exhibited in 1961; as well as Jean Piaubert’s 1946 painting “Composition Tortoise”; Nina Negri’s “Composition d’Oro” 1950; Gustav Bolin’s “Bleu et Rouge” 1968. Other artists include Jean Deyrolle, Henri Goetz, James Pichette, Claude Venard.