Drawing on the experience of having a grandfather who is a pastor, Levi has always been fascinated by the idea of religion and the many artefacts which surround it. 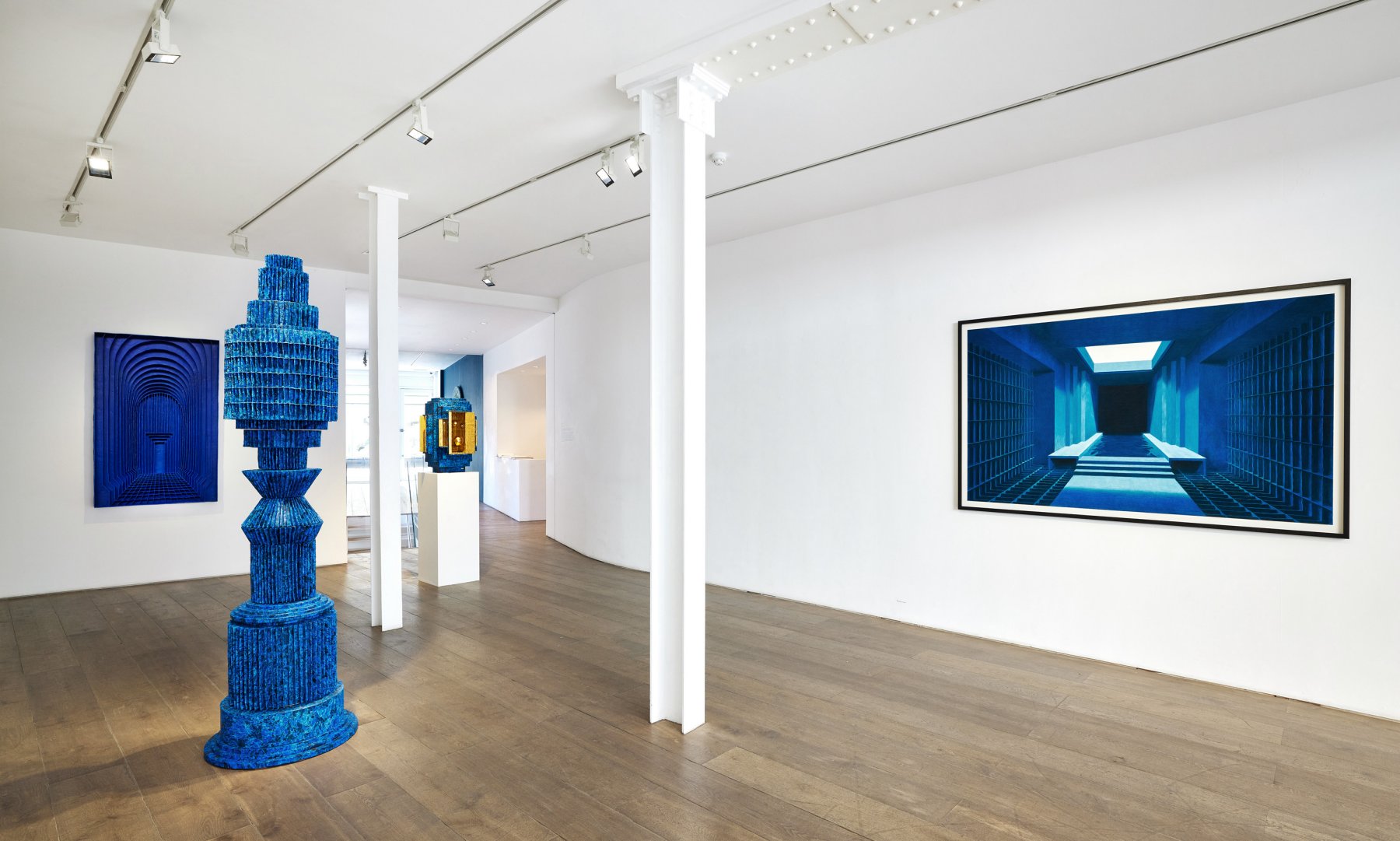 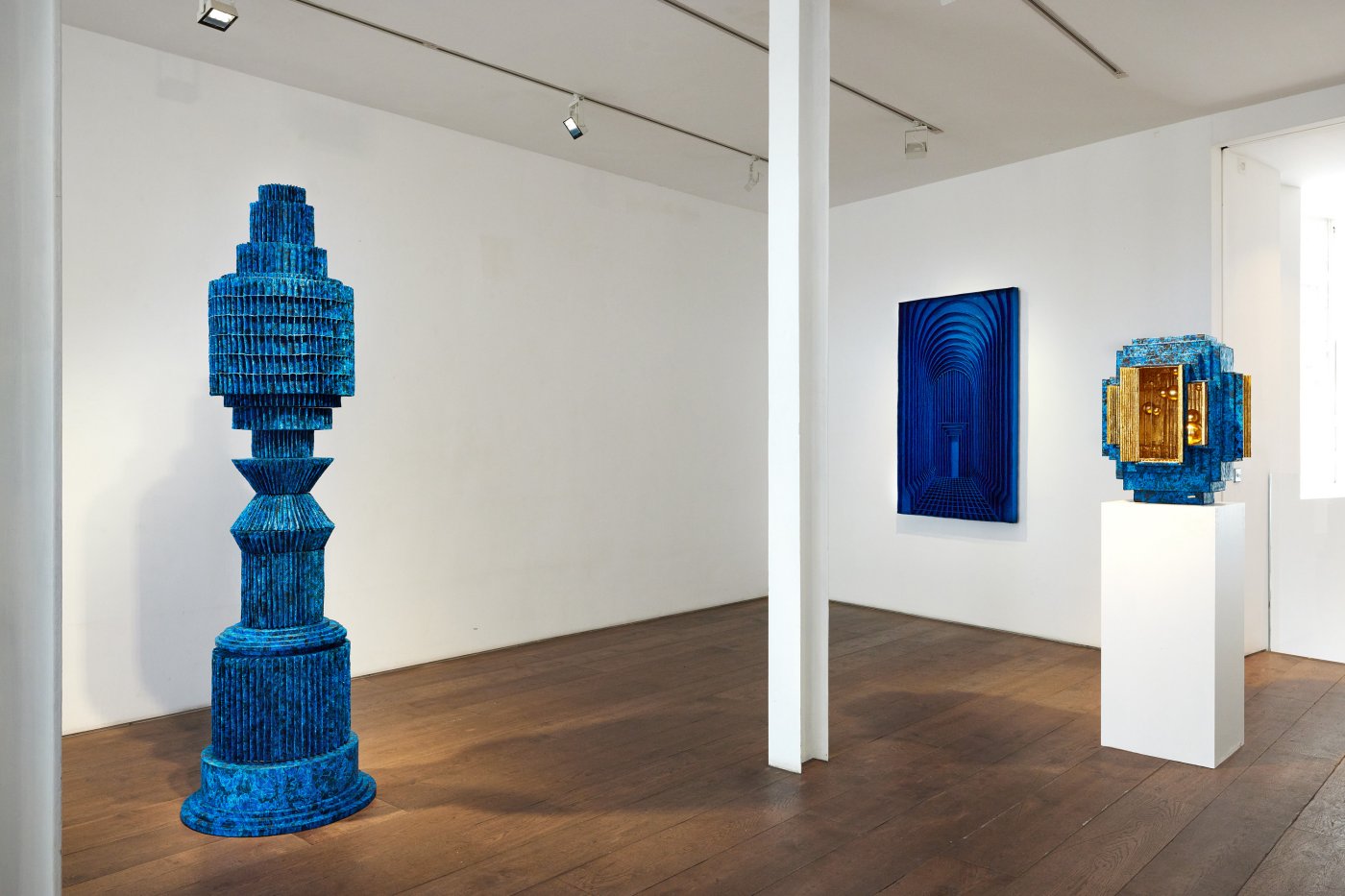 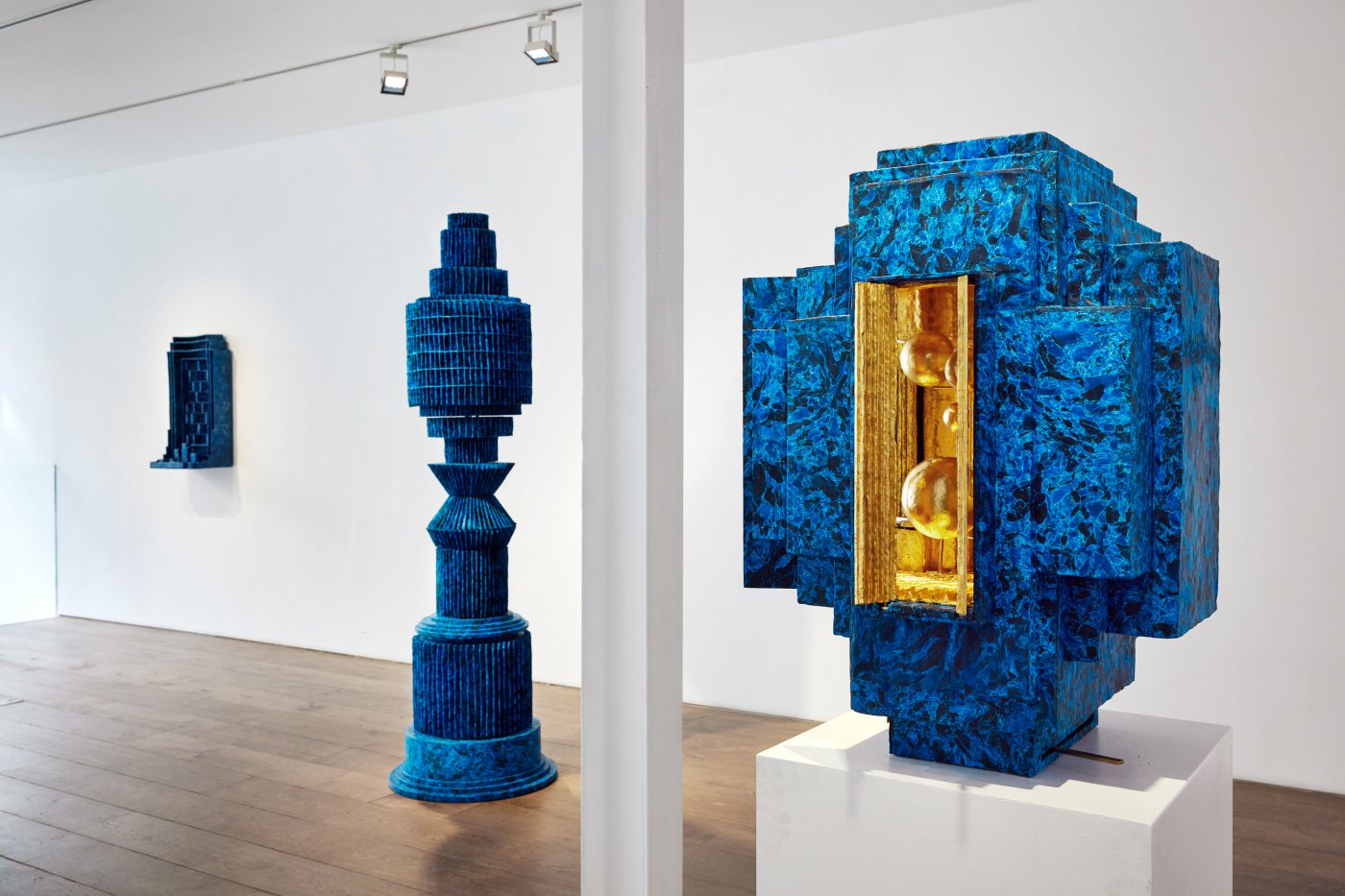 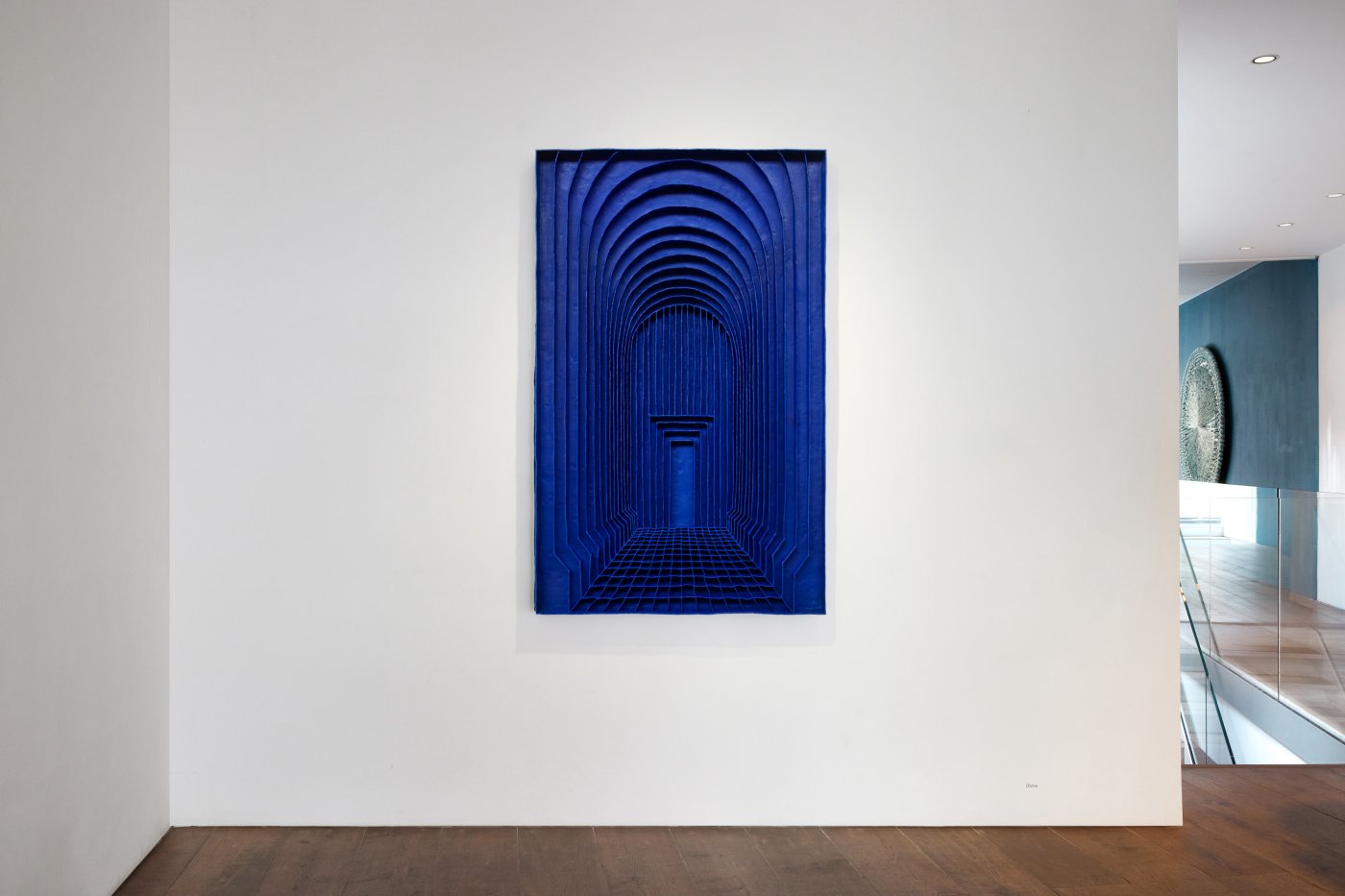 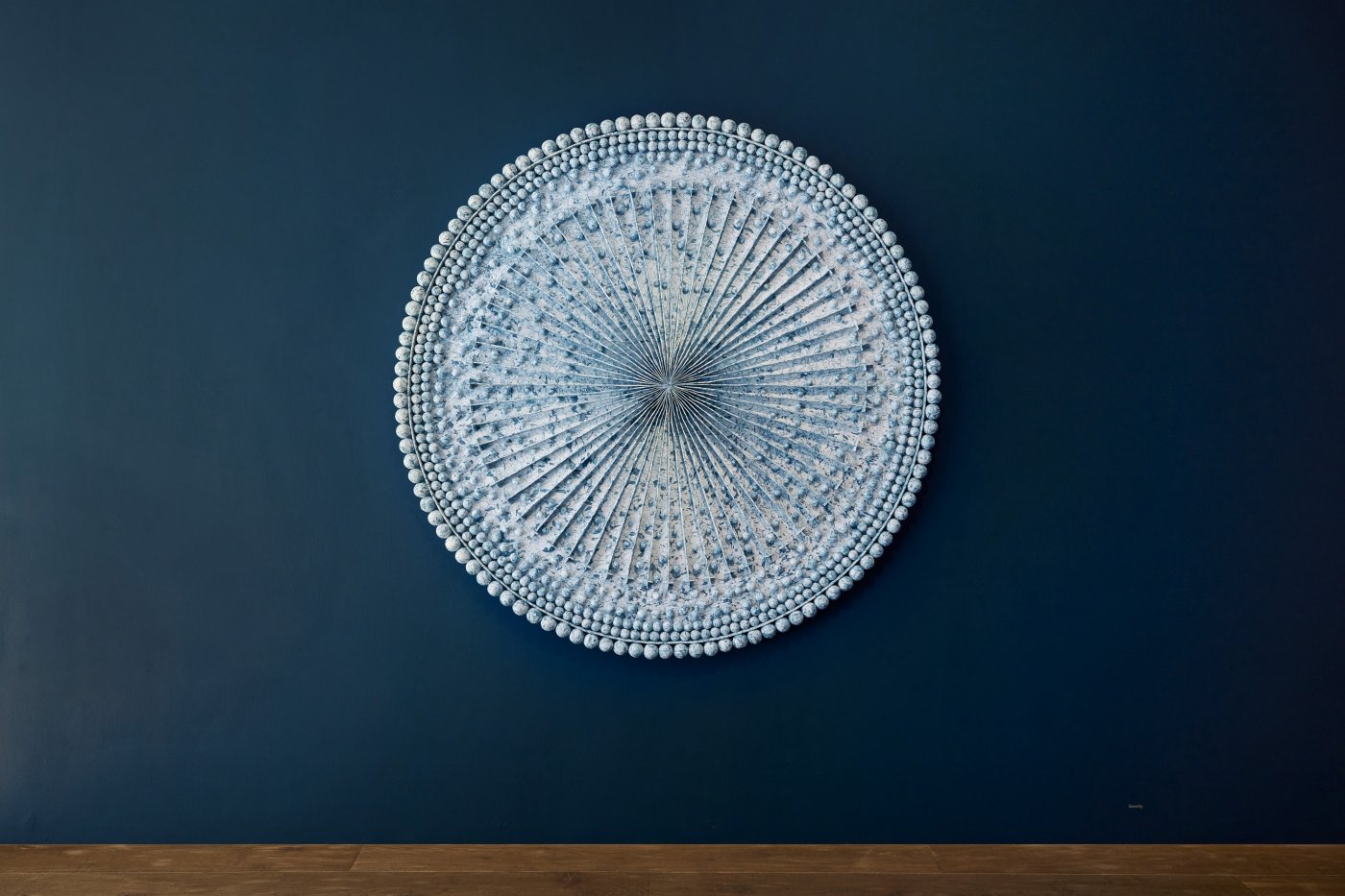 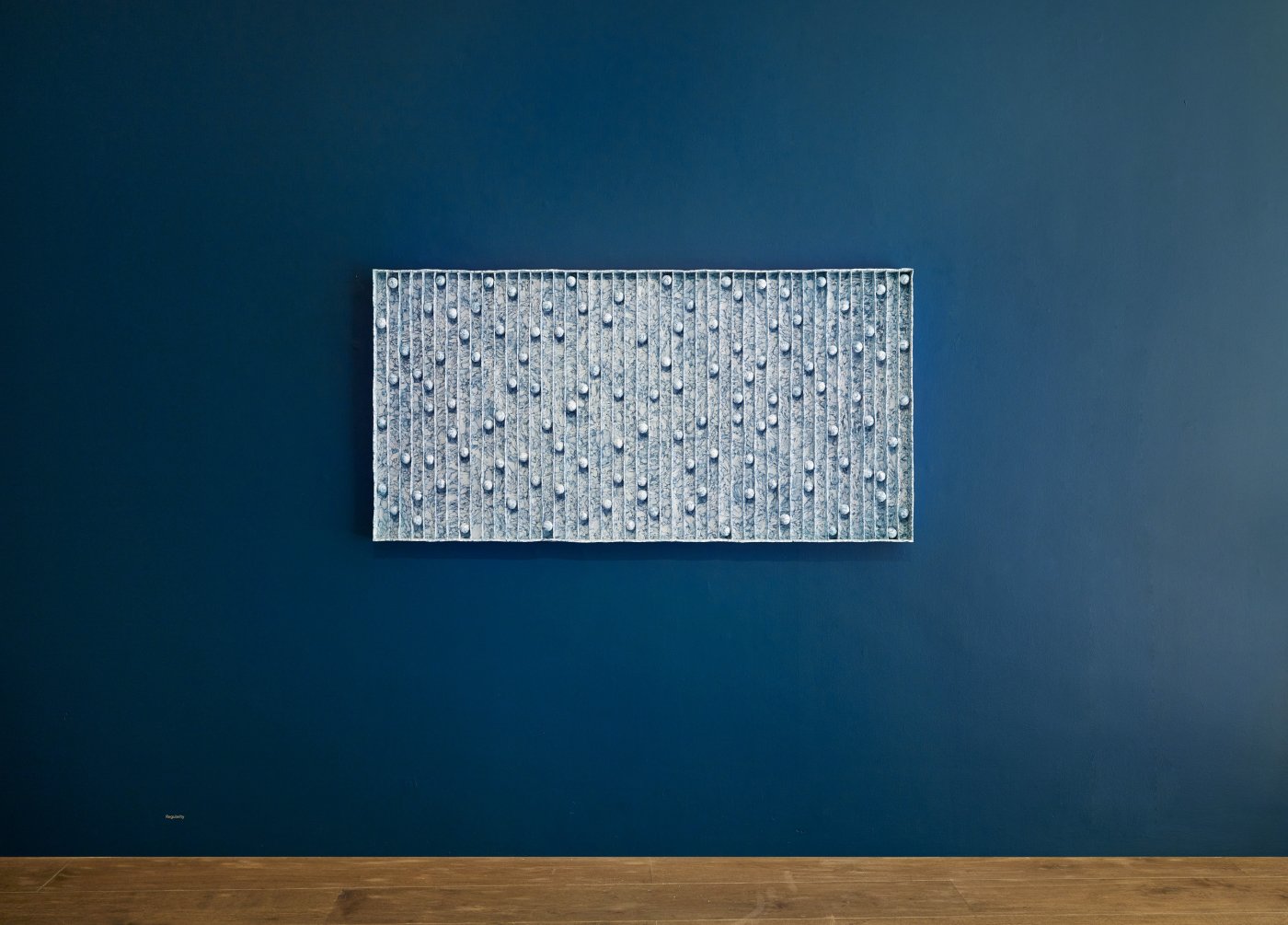 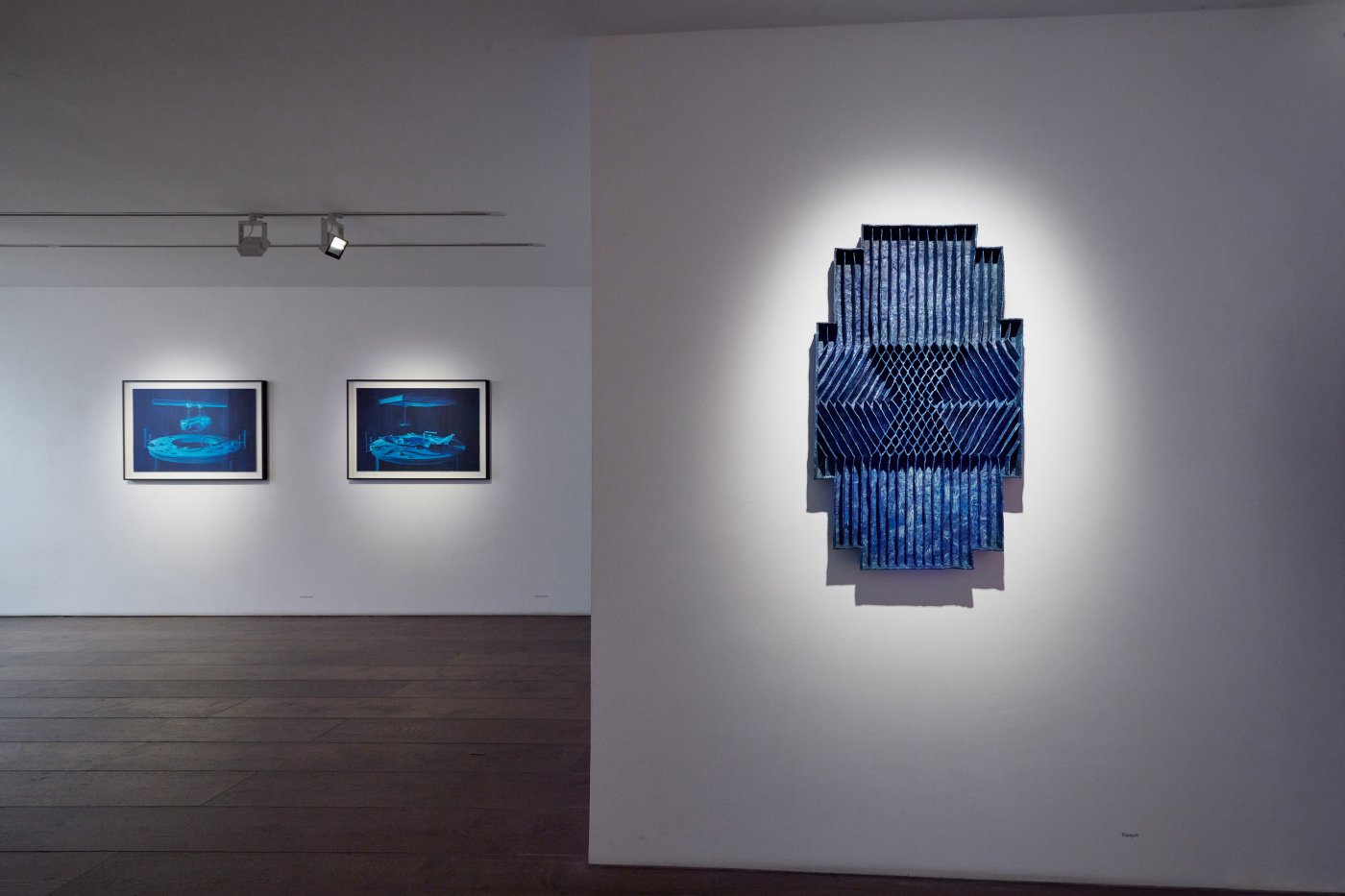 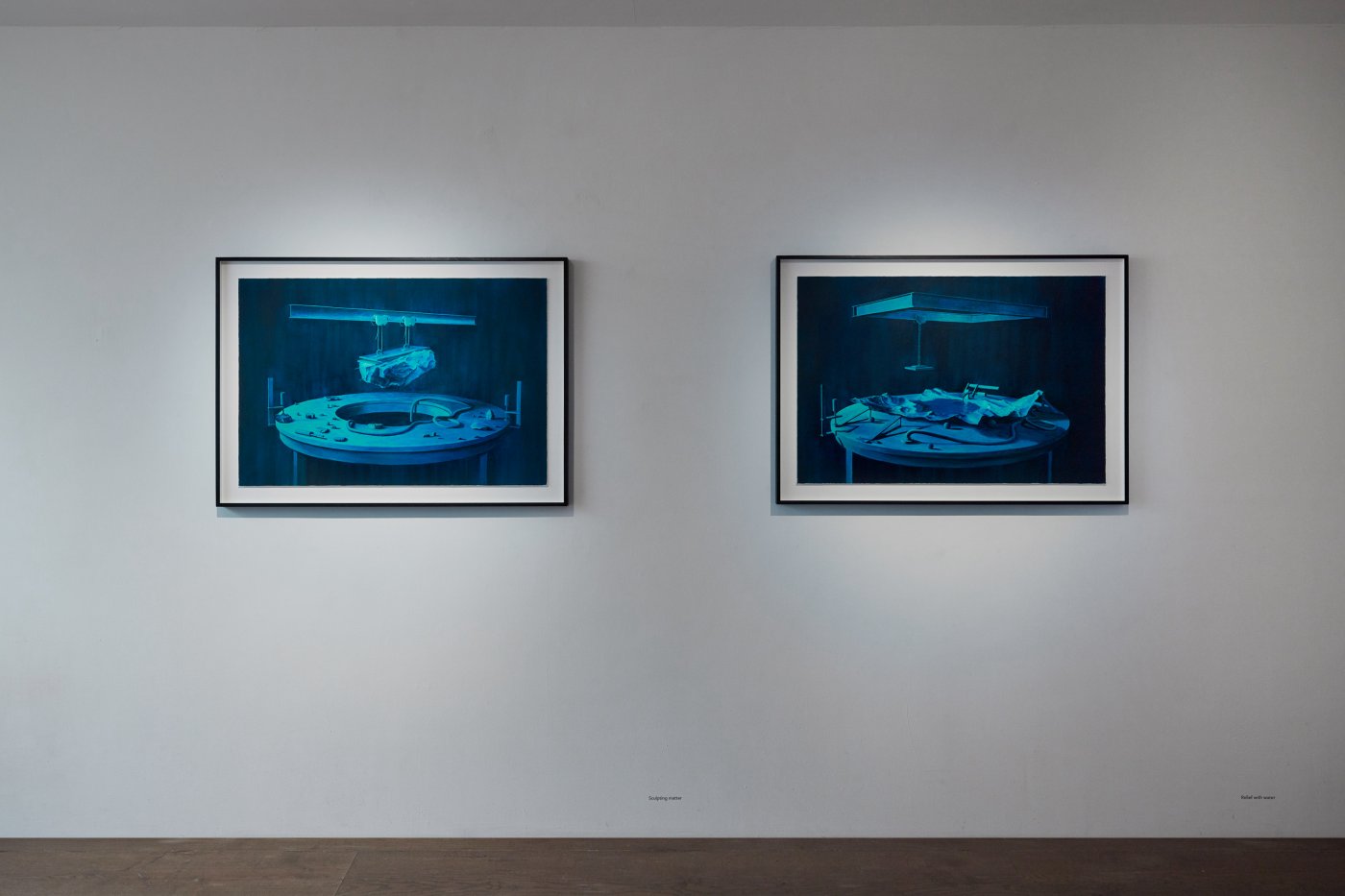 All Levi’s projects up to this moment have been concerned with creating alternative worlds which somehow bear a vague semblance to ours, whilst also remaining very distinct. He intends to open up vistas of another world to stimulate our reflection on the world we inhabit. This concept applies equally well to religion(s). It is the inherent mystery surrounding religious objects and the ideas, beliefs, and fears that they can conjure up in the viewer which so fascinates him as the process is close to his aims. As religions have their basis in belief, the images, whatever they recount, are always open to interpretation which avoids anything becoming too didactic.

This second solo exhibition of the artist at gallery rosenfeld features a new installation that engulfs the entirety of one of the downstairs spaces. Created in a darkened atmosphere where a repository of the artist’s objects are amassed together. This space resembles a damp lit room in a disused religious building where these objects have been collected as if in a neglected art storage. There are various possible interpretations as with all the artist’s works: Could this be a war in act or a nuclear disaster or could this be the destiny of ‘art works’ which fall out of fashion consigning these previous pieces to be considered artistically irrelevant.

A major sculpture in the exhibition is a large circular work that, on first viewing, resembles a large rose window typical of those found on so many facades of medieval gothic cathedrals. However, within the individual rays, which in the Christian tradition refer to Christ’s dominance over the earth, the artist has placed a series of round blue balls. The balls, which appear in various guises, during the exhibition, could be a reference to the planets or simply provide an alternative reference point to deciphering the sculpture’s inherent mystery. Once again, drawing on a symbolic cornerstone of the Christian religion, Van Veluw has created a new object which has maintained all the beauty of the original.

The sculpture ‘Planetary Chapel’, as with many of the artist’s recent works, contains a very intricate mechanism which opens the chapel doors revealing a mysterious golden chapel which contains a series of golden spheres which rotate mystically in the space creating a spiritual atmosphere redolent of a Christian travelling altar.

We shall also be exhibiting Van Veluw’s recent paintings, all of which are bathed In a magical blue light adding to the accumulation of this eerie metaphysical universe which the artist has drawn us into.

His extraordinary ability in various mediums whether it be installation, sculpture, painting, drawing, or video gives his exhibitions a real sense of completeness and where the sensation of entering another universe is palpable.
In a contemporary art world where so many artists appear to work in similar ways when one finds a completely original and highly complex voice, it becomes very precious indeed.