Gazelli Art House presents ‘Let’s Talk about Text’, a group exhibition of artists united by their use of text. Spanning decades and regions, seemingly disparate artists who use text humorously, in protest, as a vehicle for self-exploration or as code, the exhibition pulls together a variety of ways of looking at text as art. 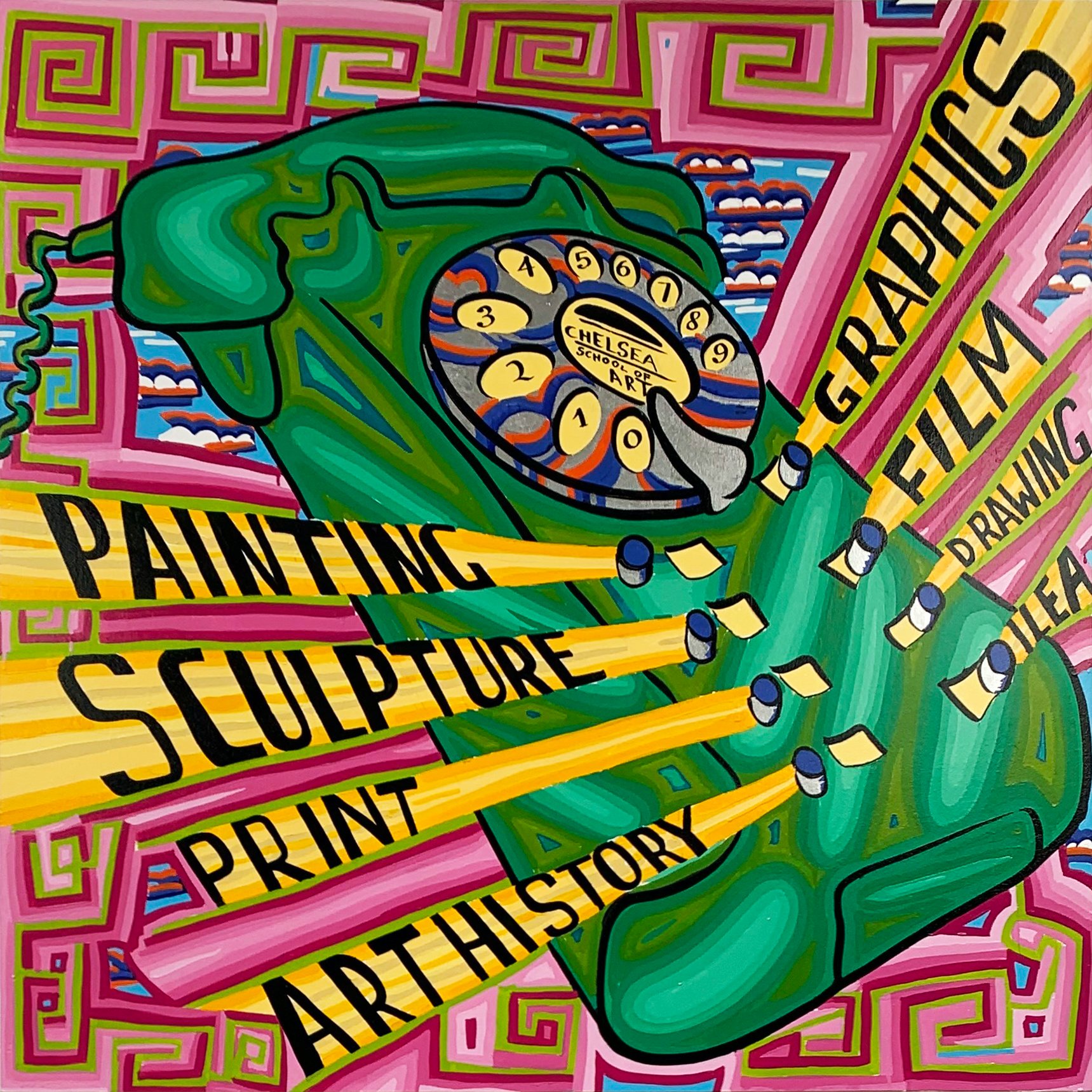 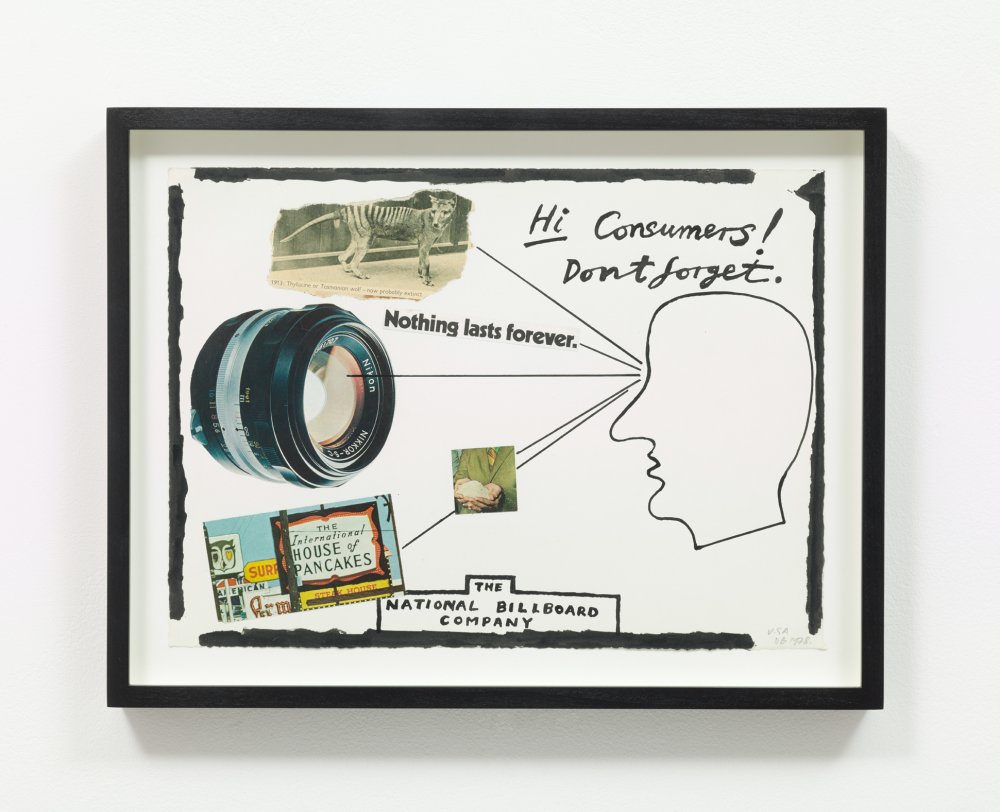 Ink and collage on paper
46 x 54.9 cm
Courtesy of the artist 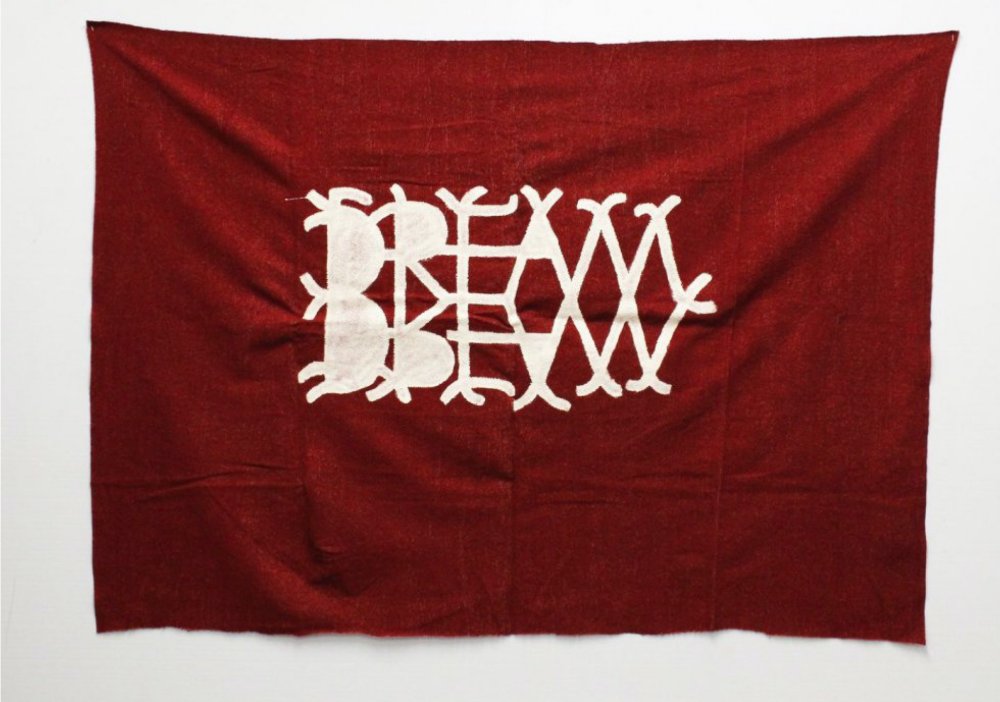 Painting on fabric
89 x 126 cm
Courtesy of the artist 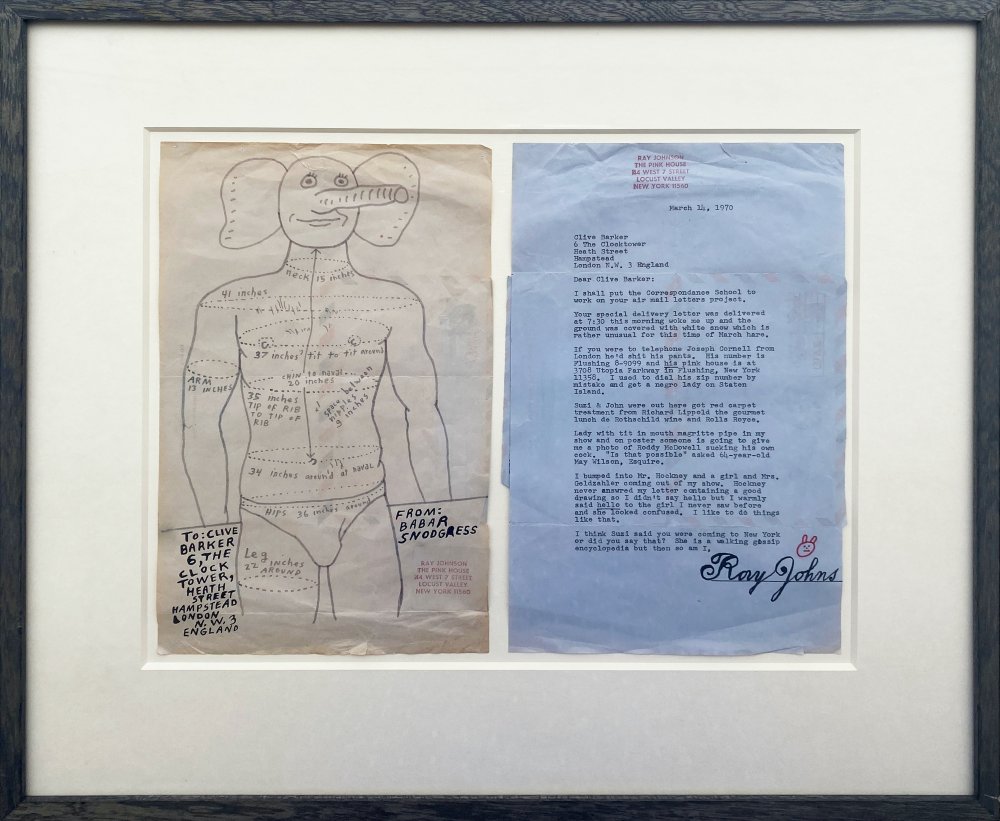 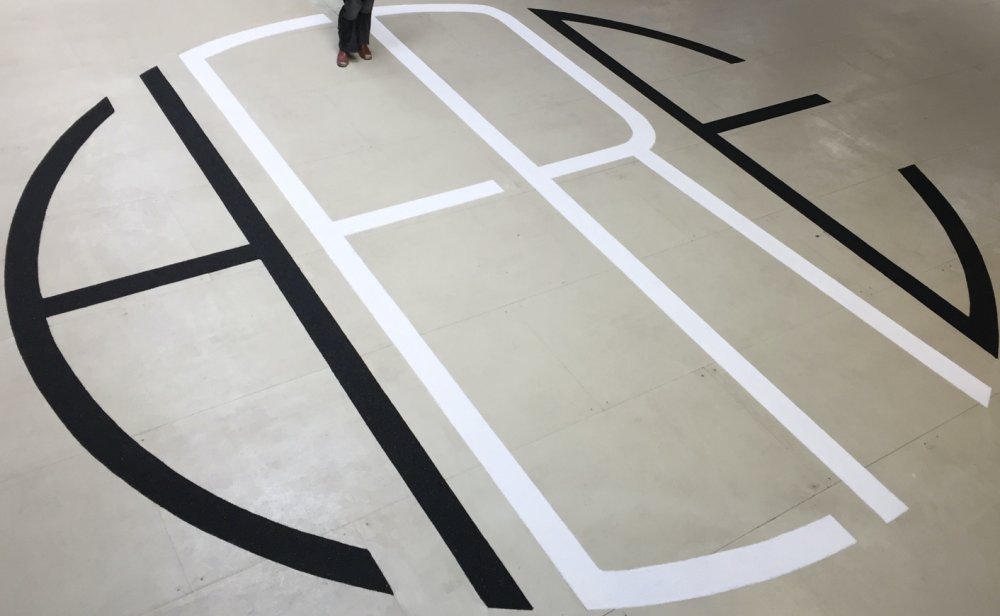 Mila Askarova, founder and CEO of Gazelli Art House, says, “The exhibition highlights the importance of text as a communication vehicle to artistic expression, the artists displayed in ‘Let’s Talk About Text’ utilise letters, numbers, and words as a key means to support their message.”

Azeri artist Babi Badolov self-titles his practice “visual language”, using the complexities of the Azeri language; which is constantly evolving, to create aesthetic texts and patterns. Badalov works across languages, including Azeri, Russian and English, fusing languages to create new words and meanings and subverting writing as a formal exercise to focus on the visualisation of language.

In the same vein, Ray Johnson worked with text in an informal manner, taking traditionally formal letter writing and creating comic letters that are translated as art. Included in the exhibition is a historic mail art piece by Johnson, who twisted language into humorous letters. The artwork, which was sent to artist Clive Barker, features two works in one frame; one side is a cartoon elephant character with measurements listed on various body parts and includes the addresses of both artists and the other side is the accompanying letter dated March 14 1970. The surreal letter mentions numerous artists including Joseph Cornell and David Hockney. Named by The New York Times’ art critic, Grace Gluek, in 1965 as “New York’s most famous unknown artist”, Ray Johnson was a forerunner of mail art, creating the “New York Correspondence School”.

British contemporary artist Bob and Roberta Smith OBE RA unveils six new works, including a highly personal artwork inspired by his father, the landscape painter Frederick Brill who was head of the Chelsea School of Art from 1965 to 1979. Green Phone depicts a large green telephone taken from Smith’s memory of his father’s office phone at the art school, with the different departments his father coordinated displayed in graphic text from the keys.

Other everyday items are animated by text in Jane McAdam Freud’s found-object artworks. McAdam Freud incorporates lettering to give life to the inanimate. Brass (2015) is a work created from an old Tuba which McAdam Freud inscribed and polished with the word “brass” to demonstrate the scrap nature of the instrument and its relinquished function. The visual application of the highly polished word onto the crushed Tuba gives it a voice. Meanwhile Bread (2017) sparks open-ended debate through word-play. McAdam Freud comments, “the word BREAD might be seen to READ $”.

14 year old artist Markus Martinovich was diagnosed with autism as a young child and throughout his childhood he has used art as a way to express himself. The young Russian artist explores text in his large-scale paintings to demonstrate his unique view of the world. A difficult aspect of Martinovich’s works is looking for meaning in the works when there simply is none. There’s text included in the works however there is no dialogue with viewers.

A tapestry series by new media artist and MIT-trained roboticist, Alexander Reben, will be presented. The works are made using AI technology. Reben’s AI fortune prints are also included in the exhibition; the series creates unique hallucinogenic patterns which appear after scanning a QR code from a printed receipt. During the show Reben will drop an NFT.