Highlights from the past and present celebrating 30 years of exhibitions at HFA exploring mid-century European cultural history. 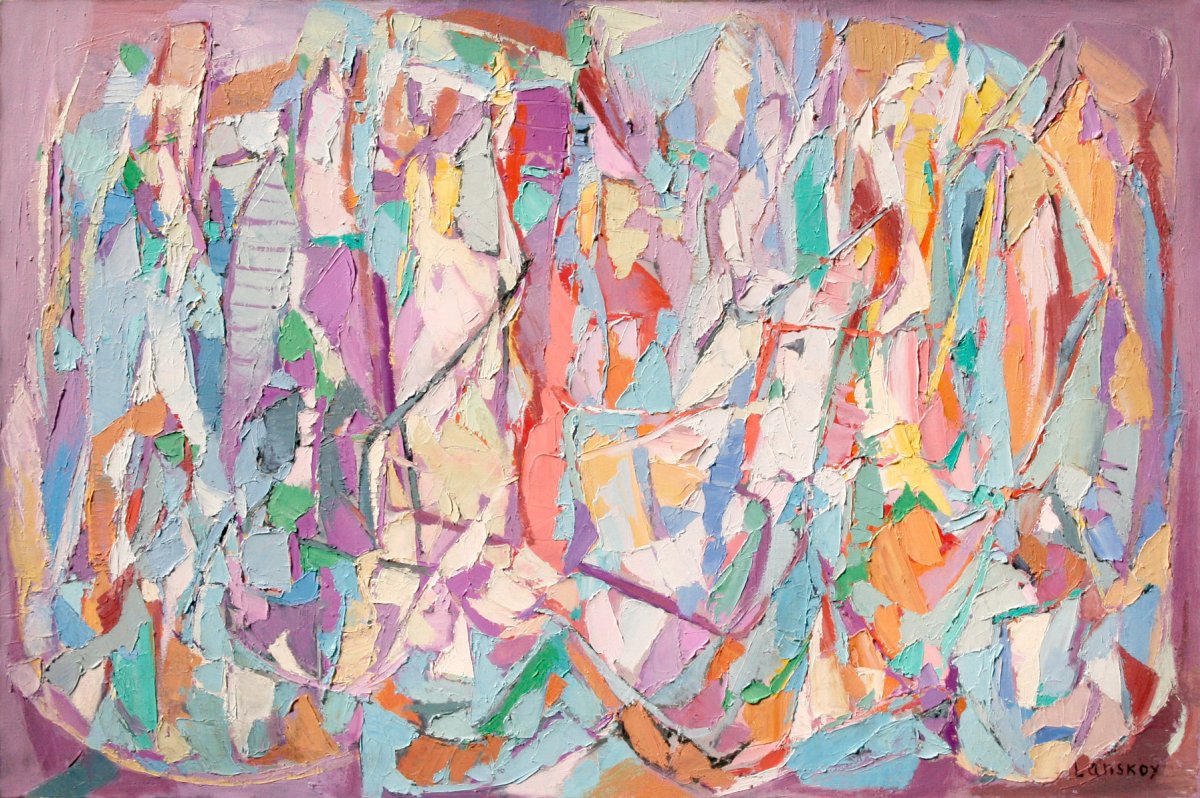 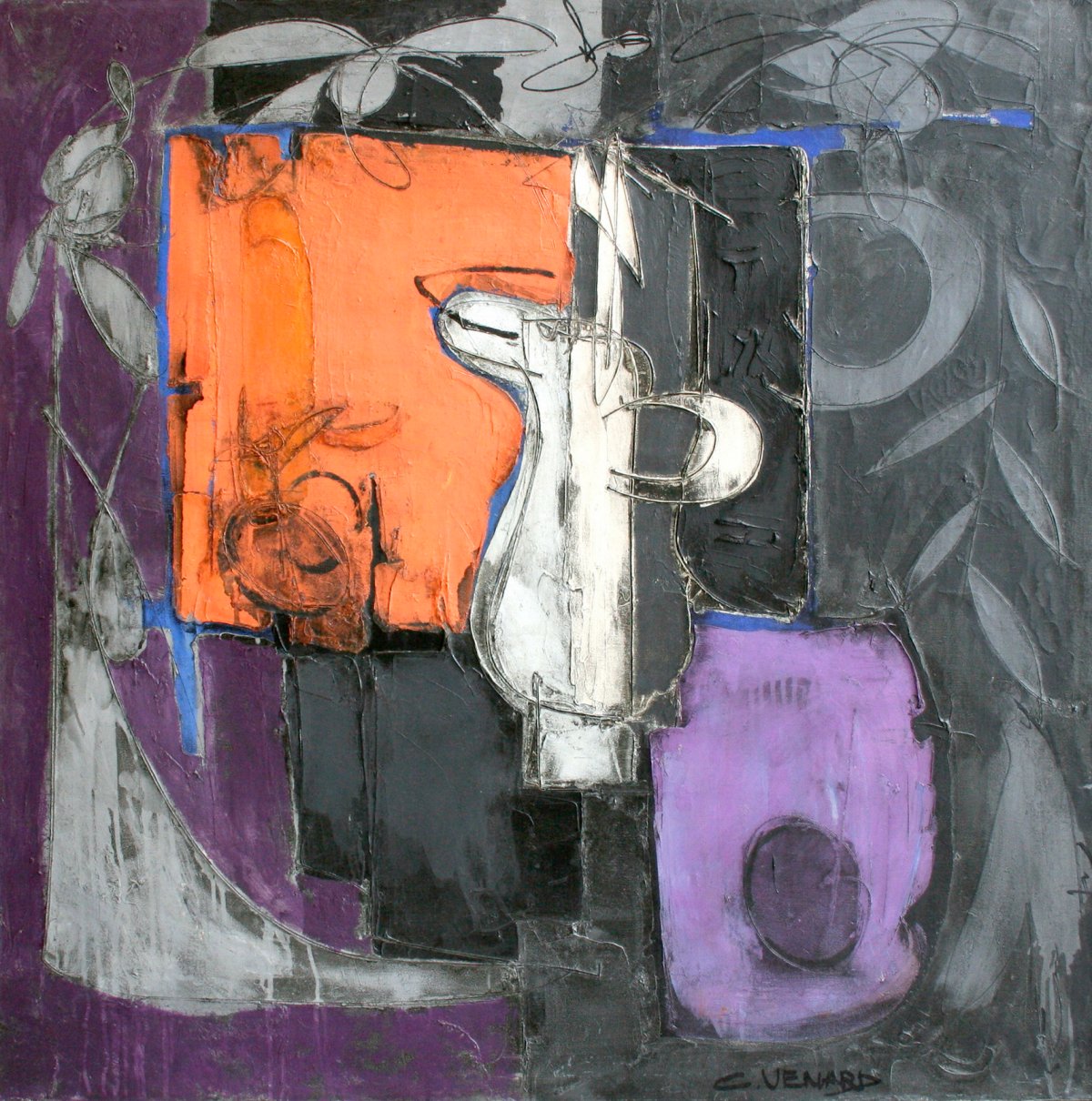 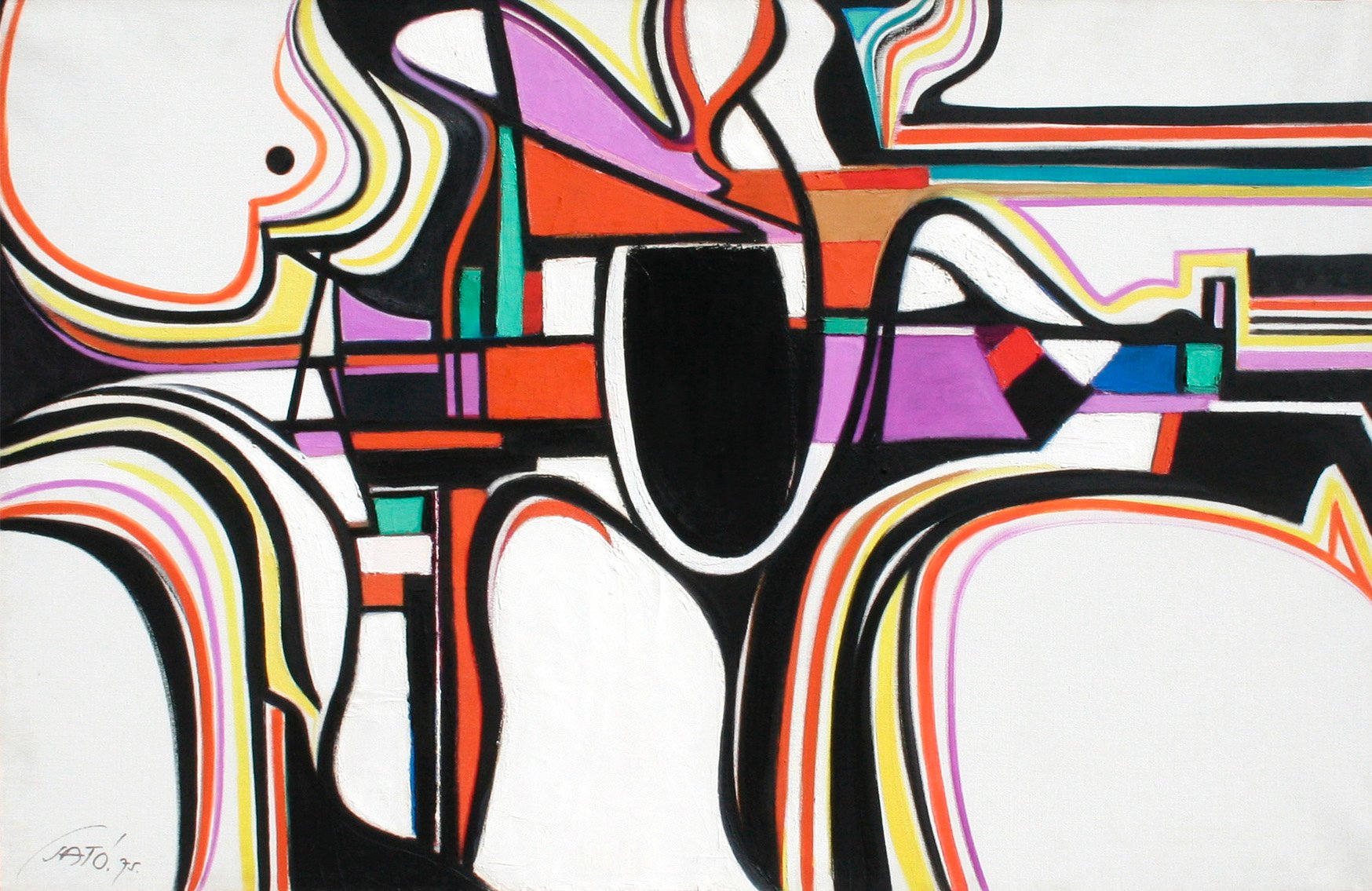 Since opening in 1992 Hanina Fine Arts has established a reputation as specialists in the inter and post-war era, and we look back at notable exhibitions such as “The Second Sex” (Simone de Beauvoir’s title of her incendiary 1949 book) exploring women artists from that time and the adversity they faced; “Émigrés” examining the invaluable influence of immigrant artists in Paris; “Poets & Artists” (Critic’s Choice in the Financial Times); “Spirituality & Abstraction”… and many more.

Over the years the gallery has shown more than 1000 artworks from Léger, Metzinger, and Picasso, to Arman, Lowell Nesbitt and James Brown, and of course Claude Venard for whose revival the gallery is perhaps most associated.

HFA has always prided itself on its primary source research amassing an extensive library of original exhibition catalogues and publications, as noted by Galleries Magazine: “The Hanina Gallery’s steady success is based on an acute eye for pictorial quality, and meticulous research.”

Through this exhibition we revisit favourite memories and bring together a selection of artists representing significant moments in the gallery’s history.