Findlay Galleries presents an exhibition of highly important works by Leonard Nelson. Nelson was the leader of the Philadelphia School of Art and a respected professor whose formidable approach to art and faith in creative integrity never surrendered to compromise. During his formative years, Nelson’s work was under-appreciated; today, he is considered one of the forefathers of Abstract Expressionism. 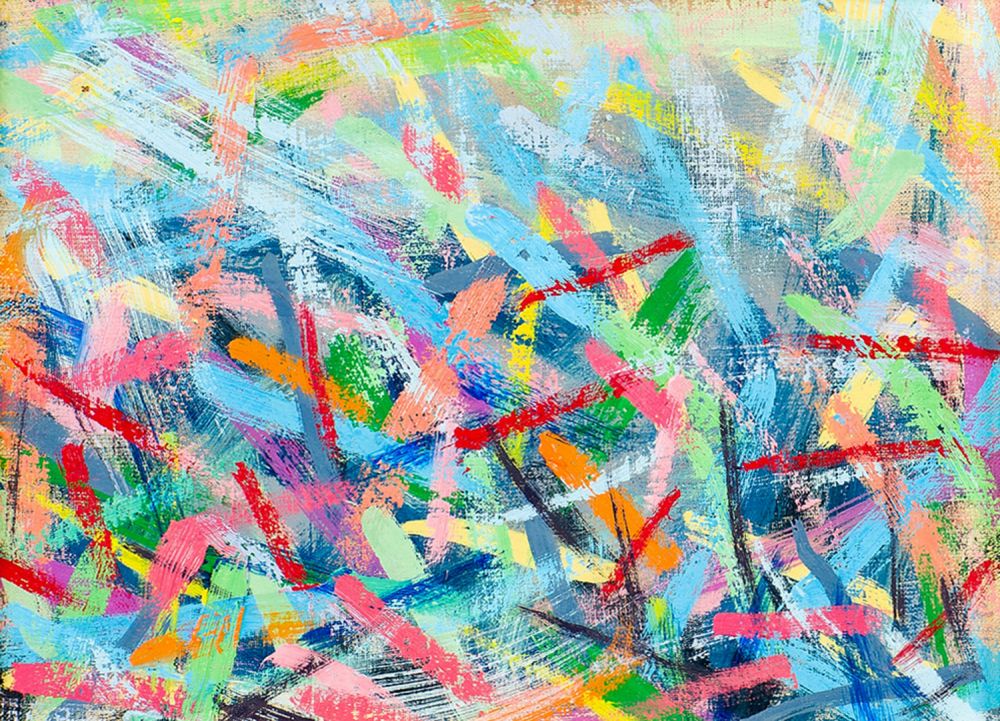 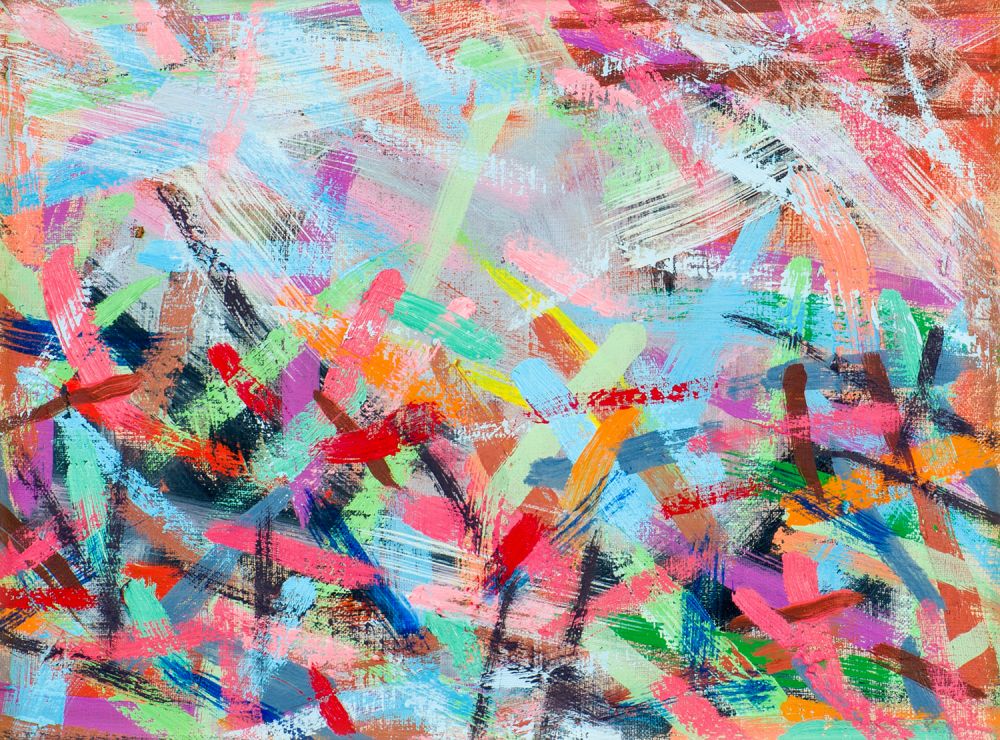 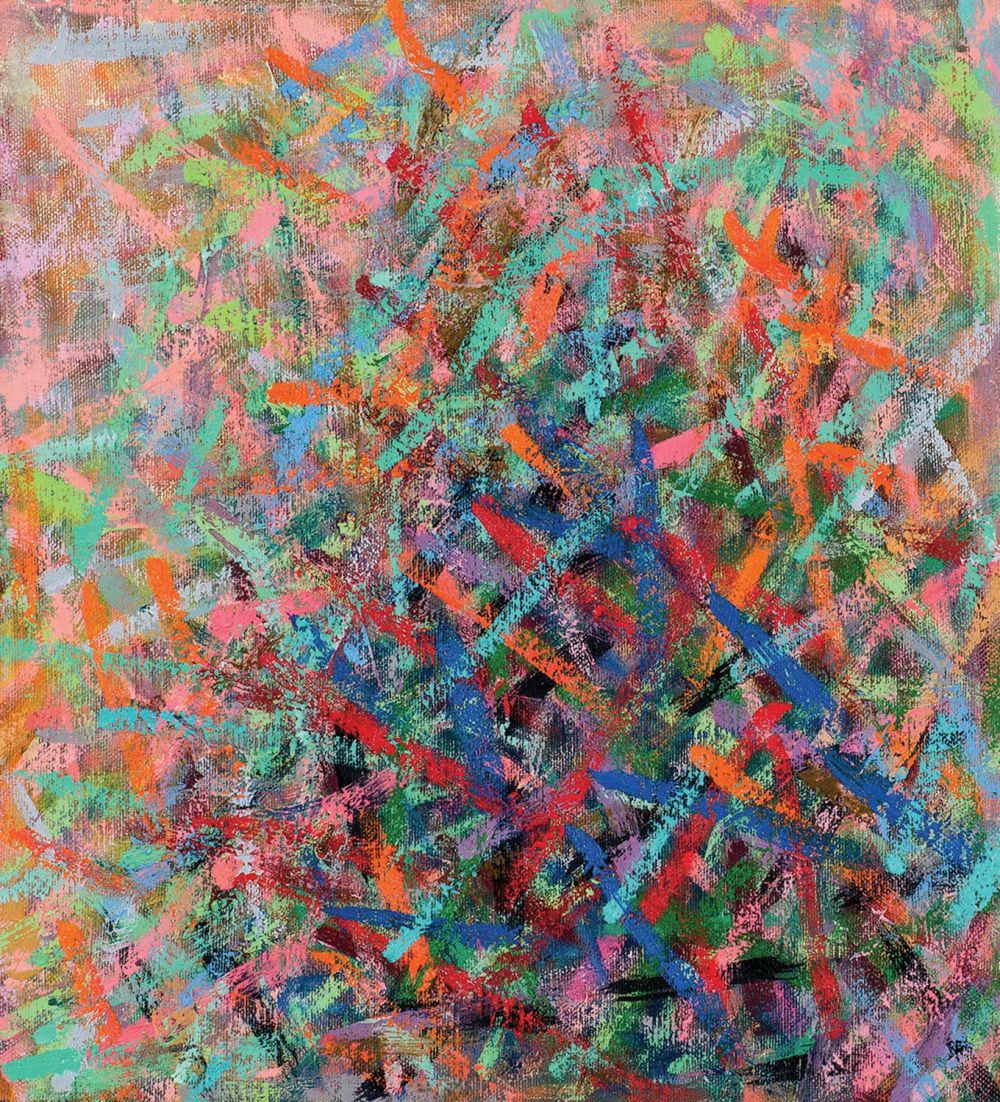 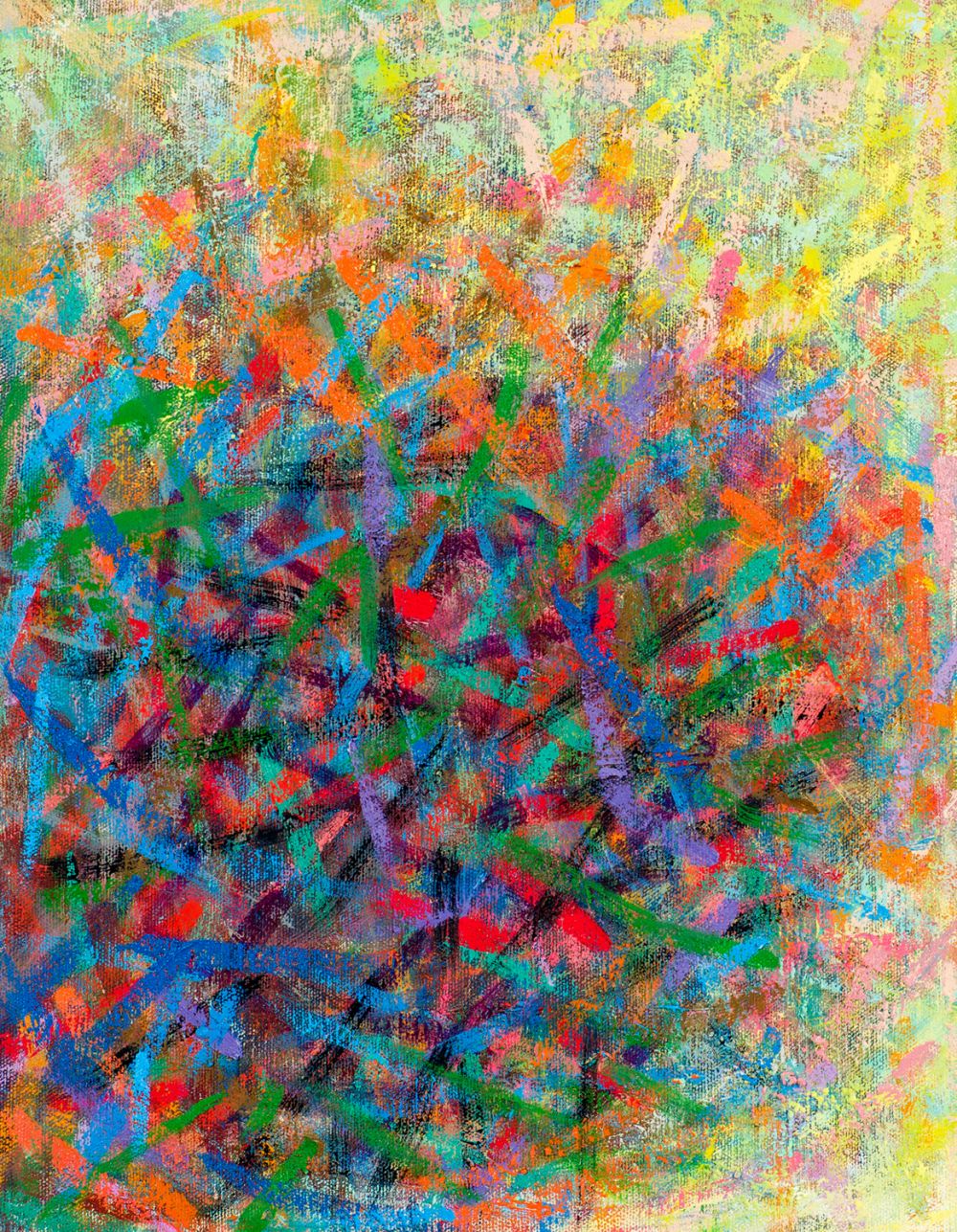 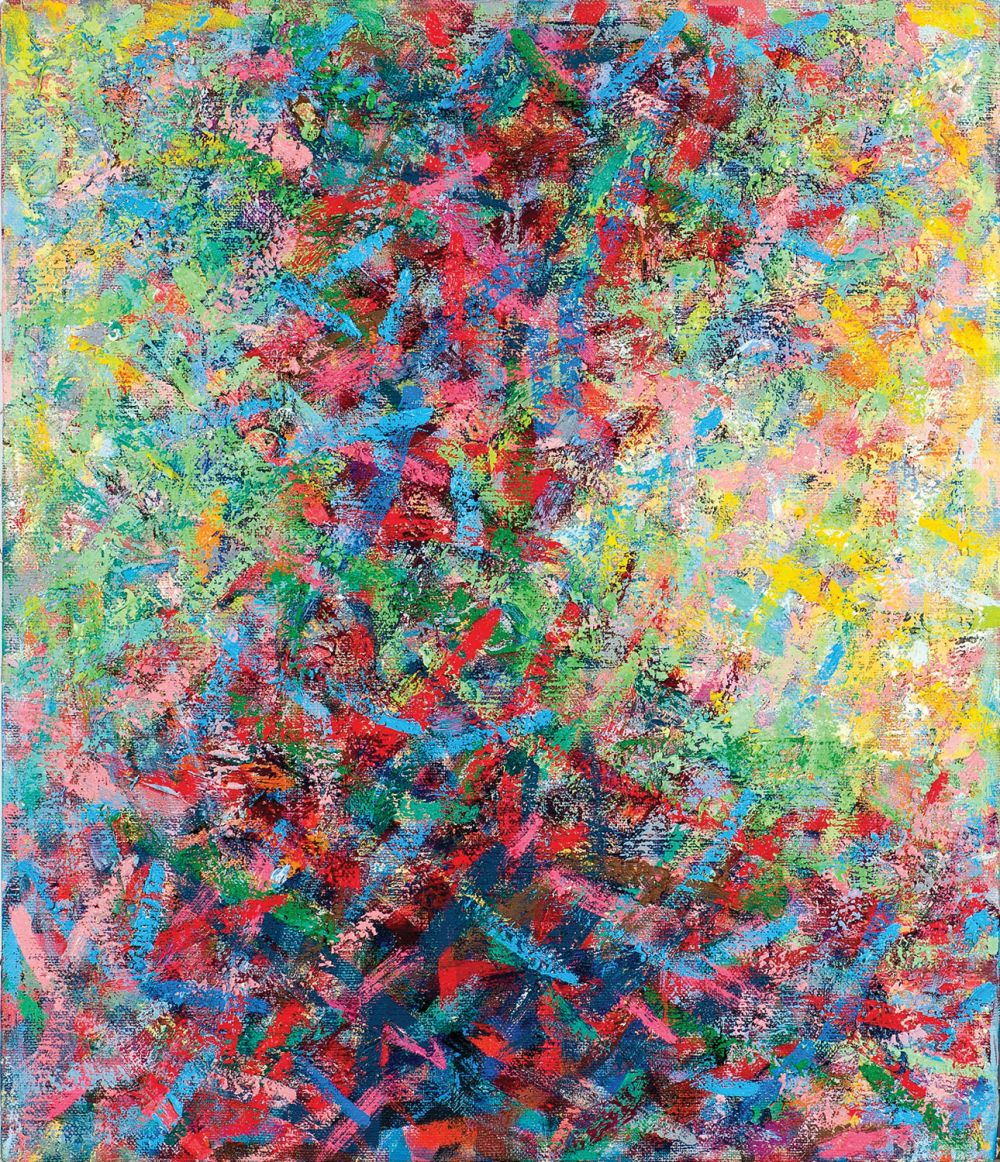 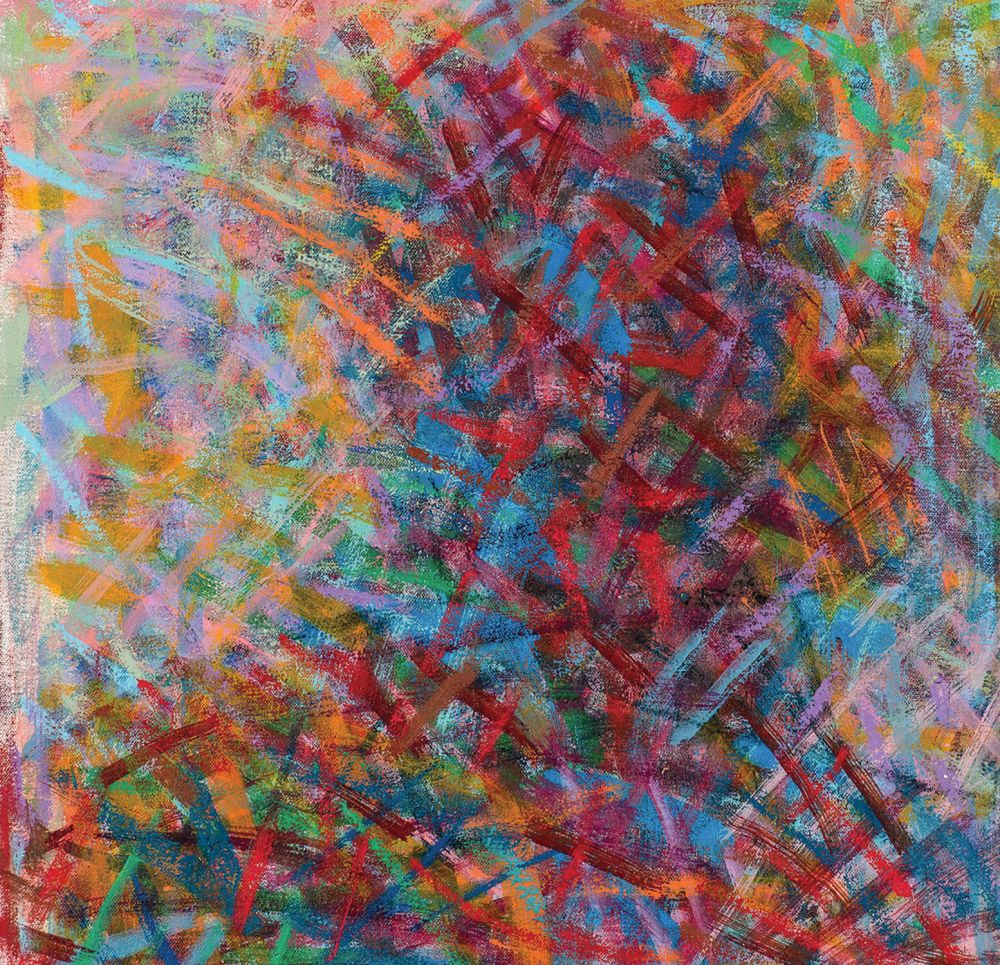 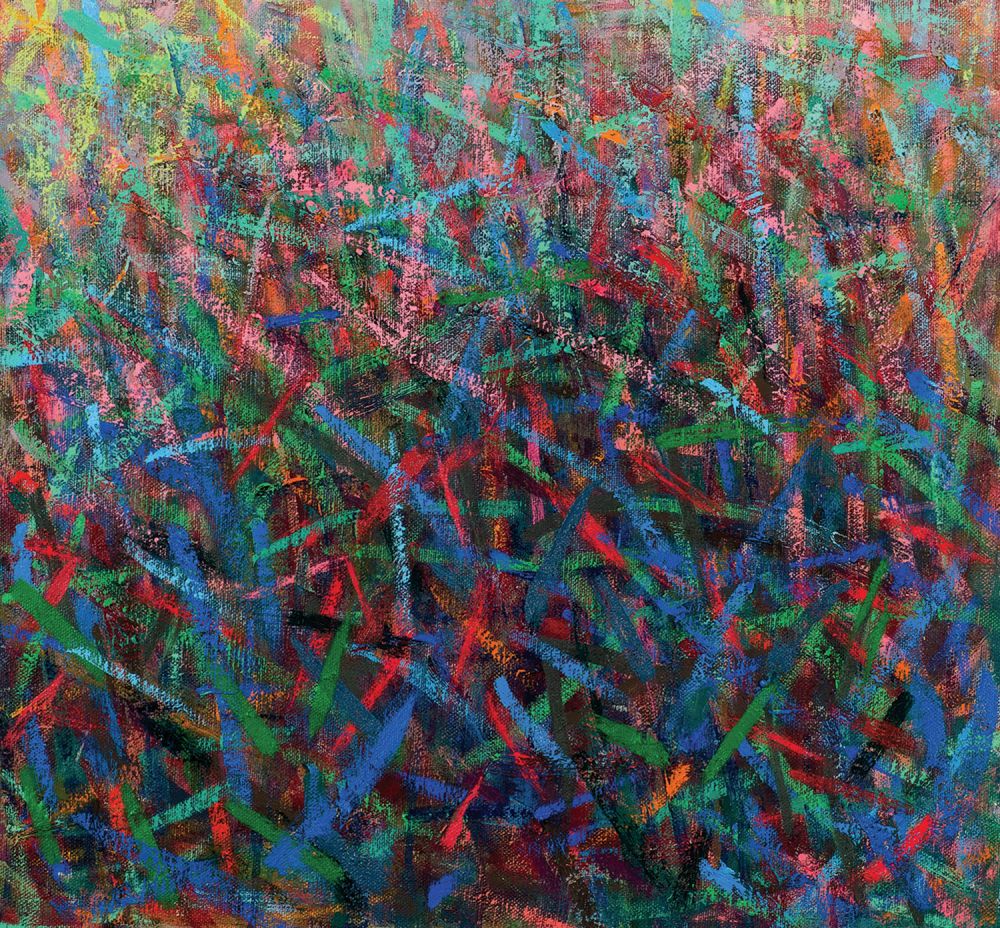 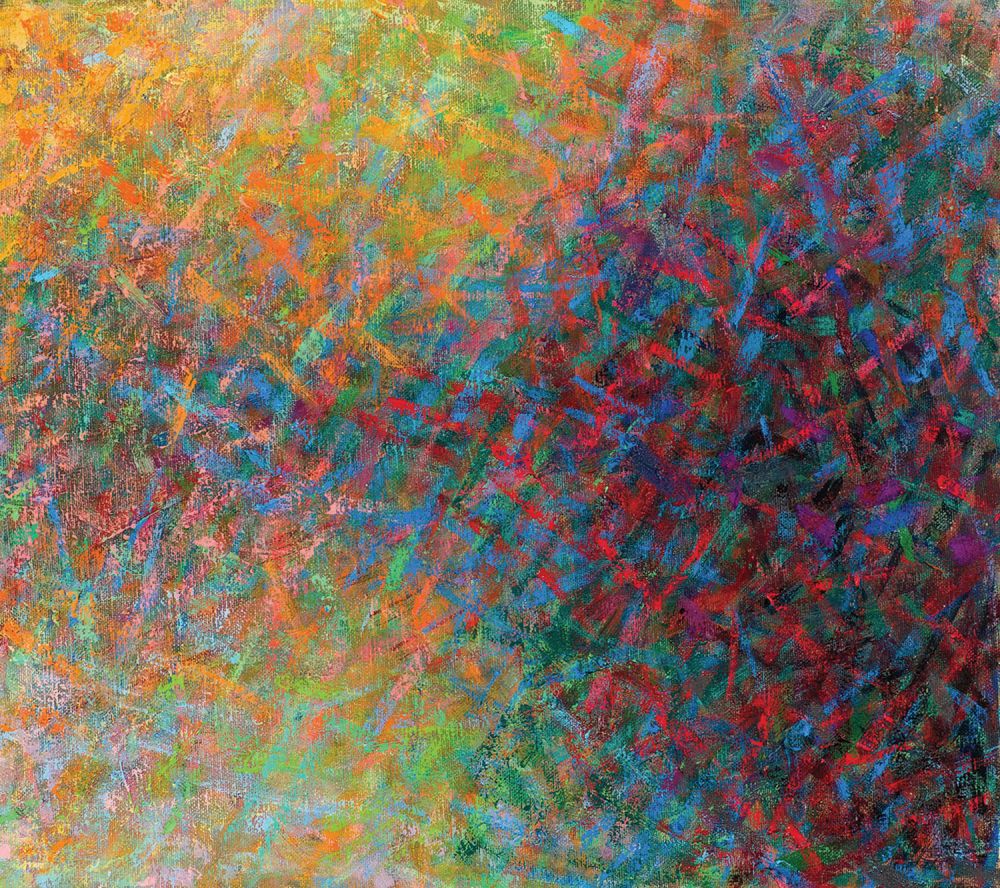 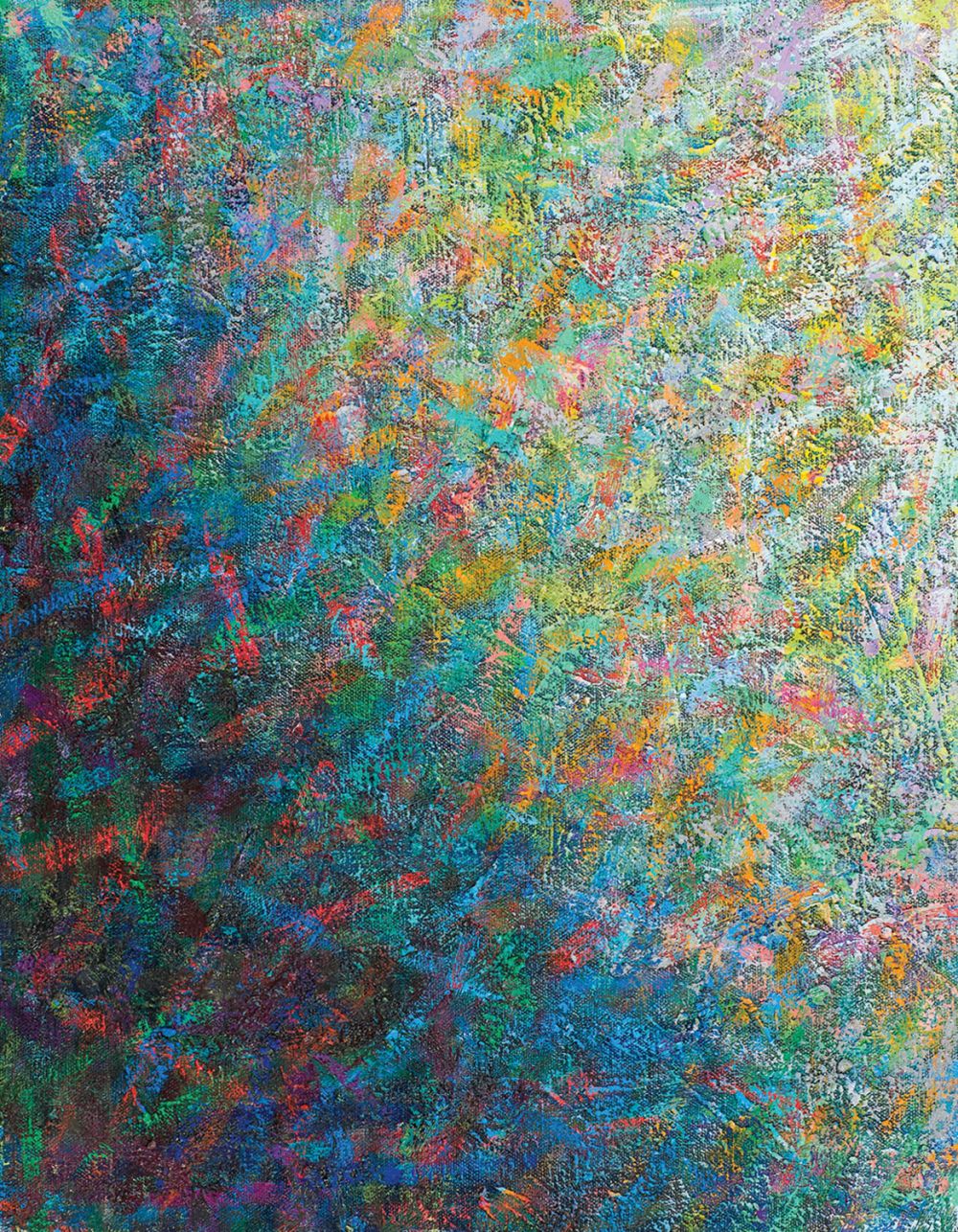 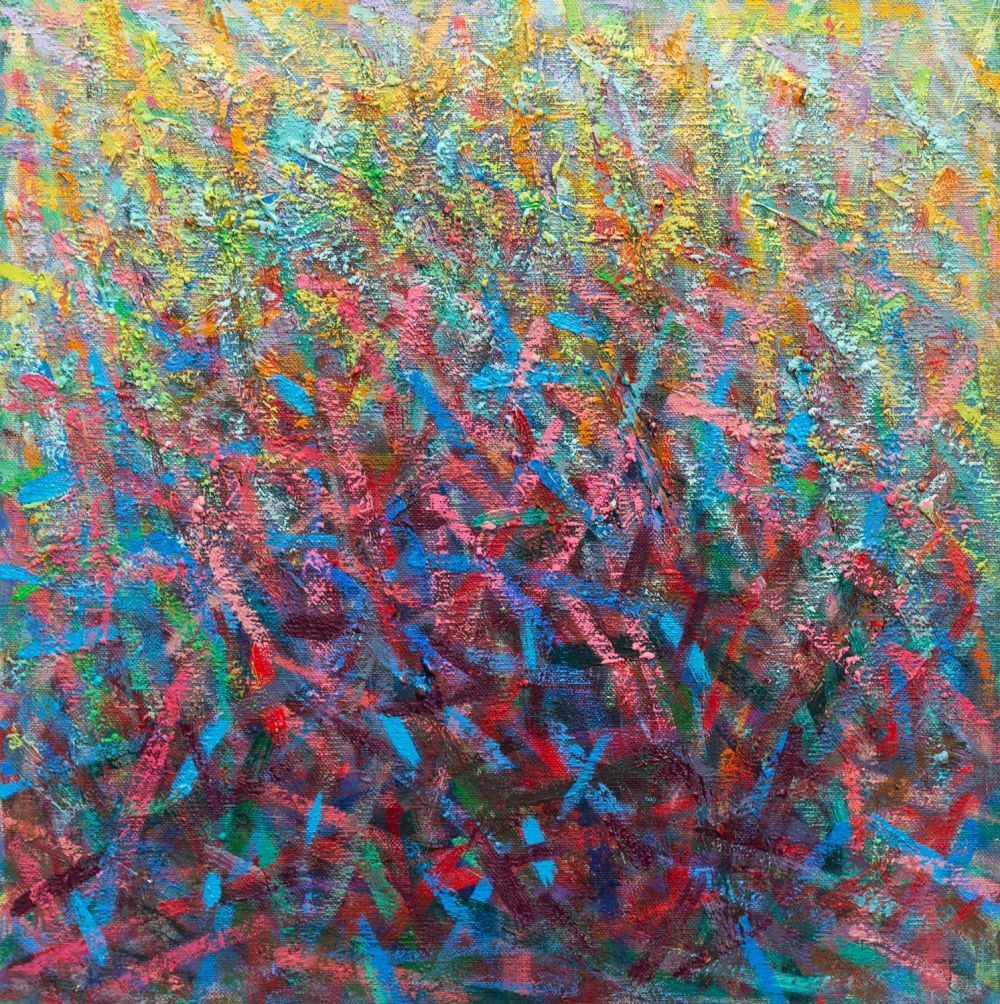 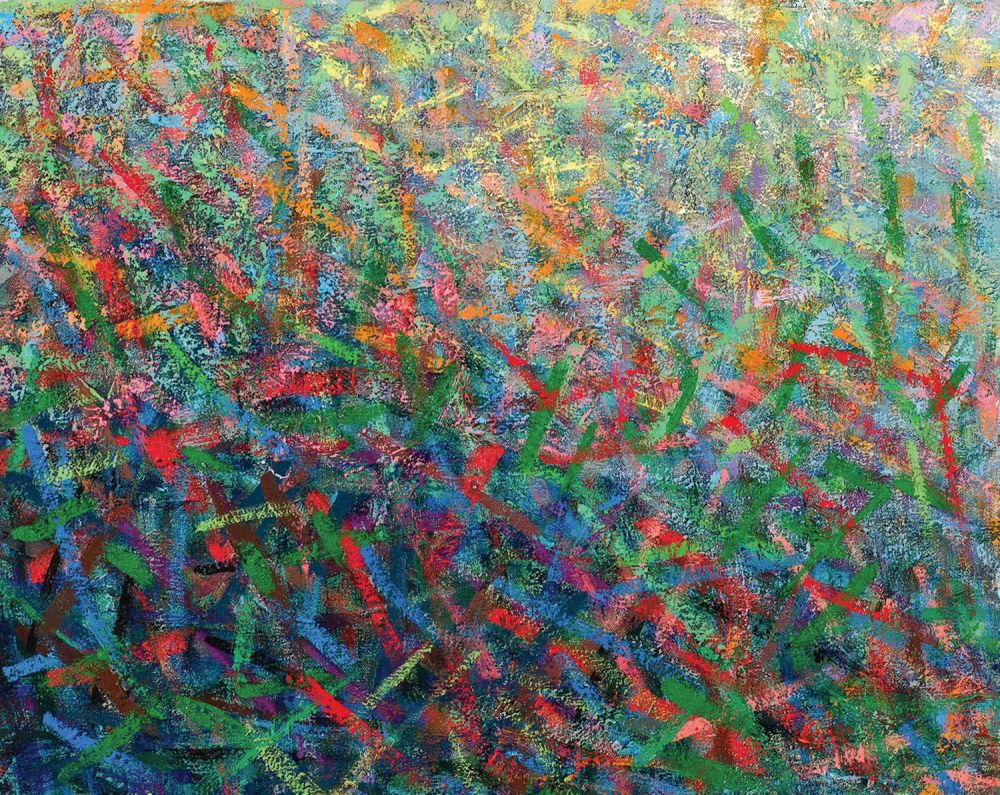 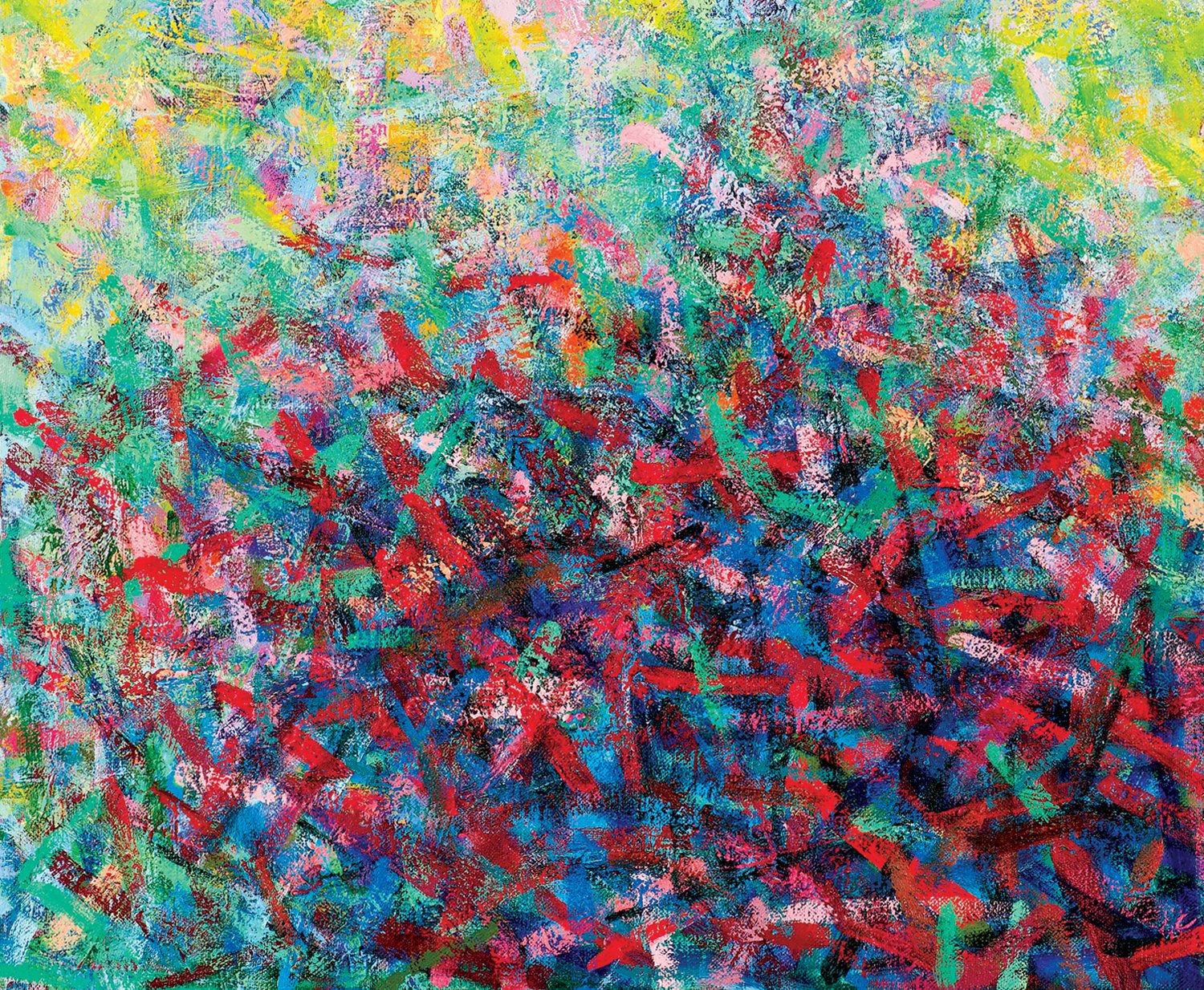 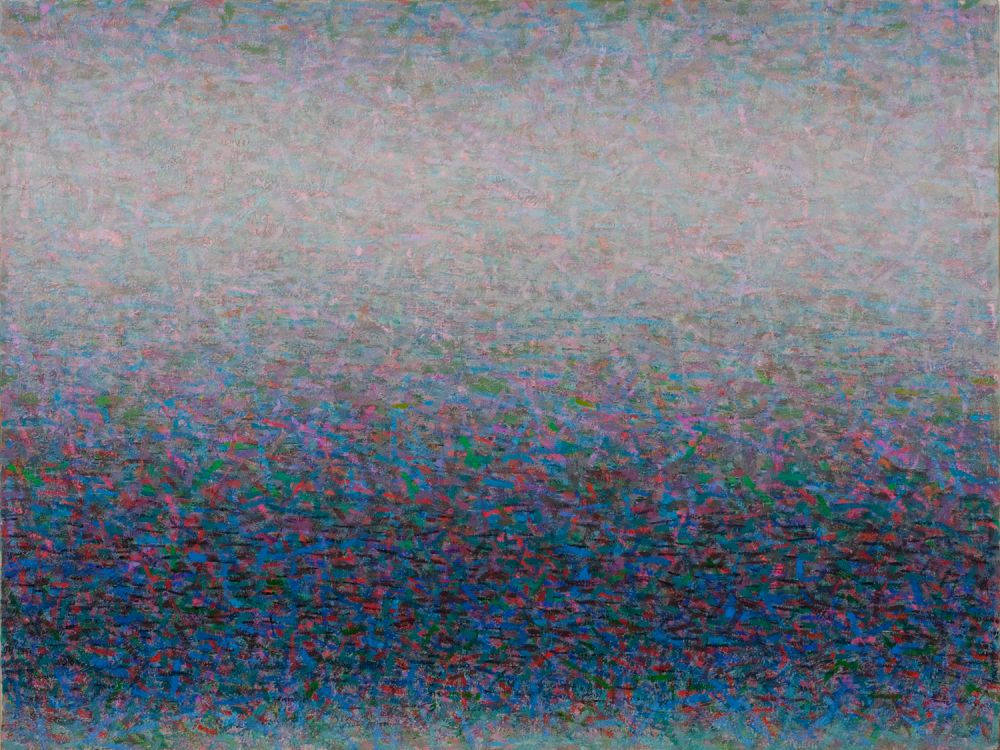 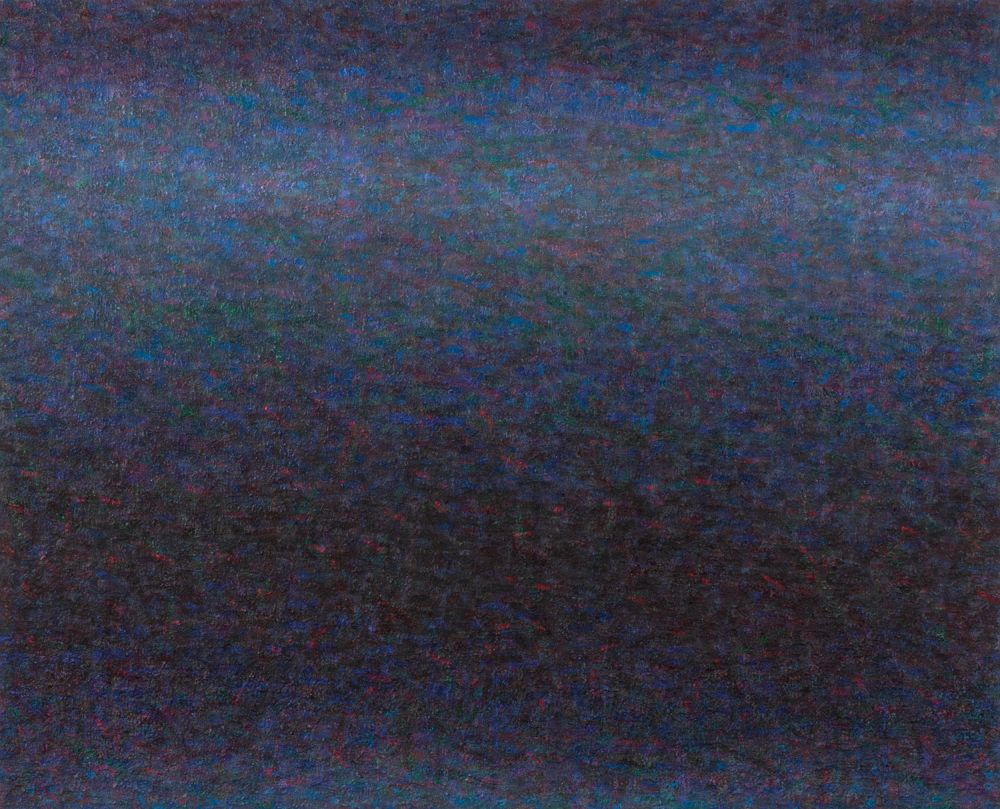 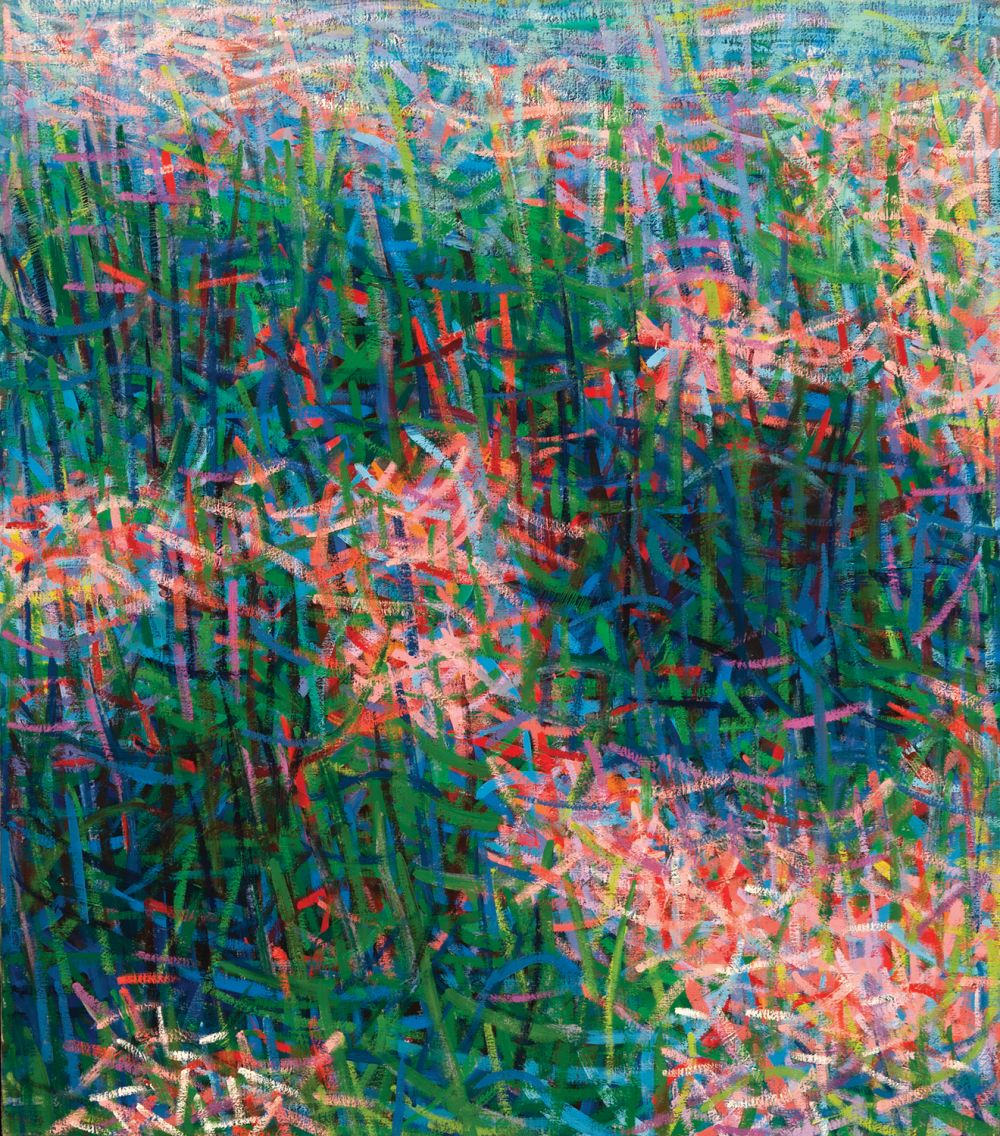 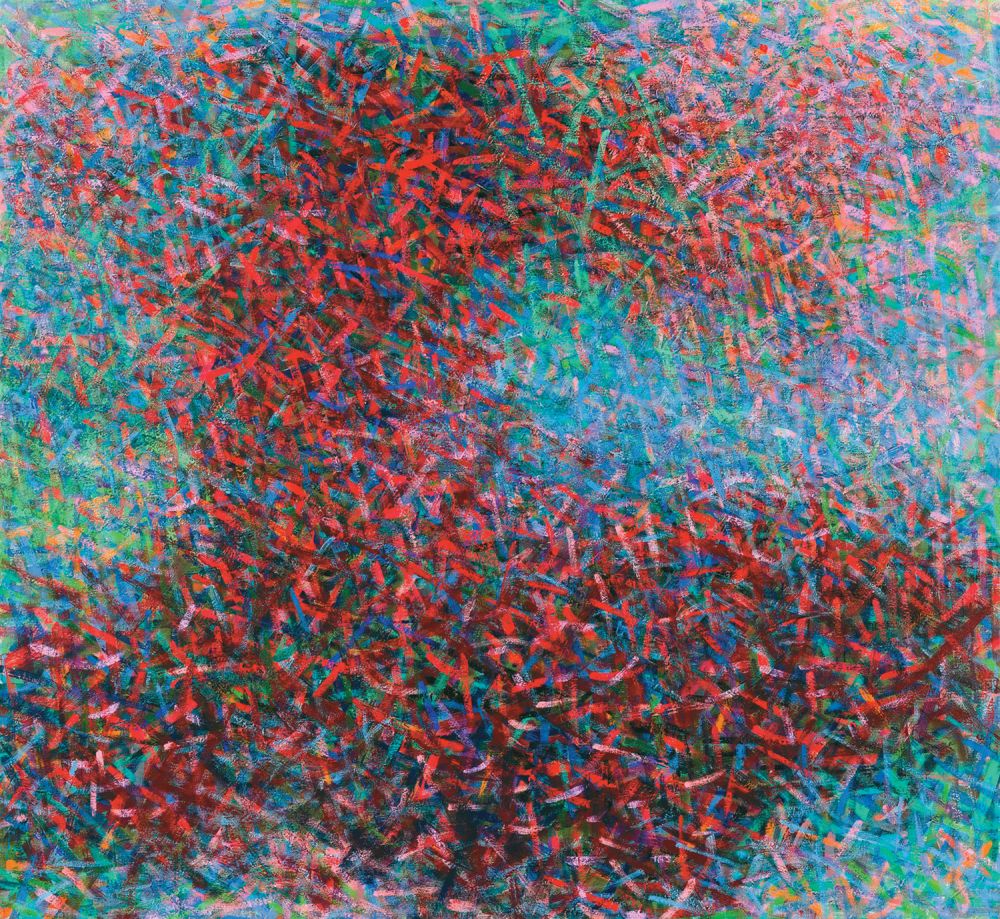 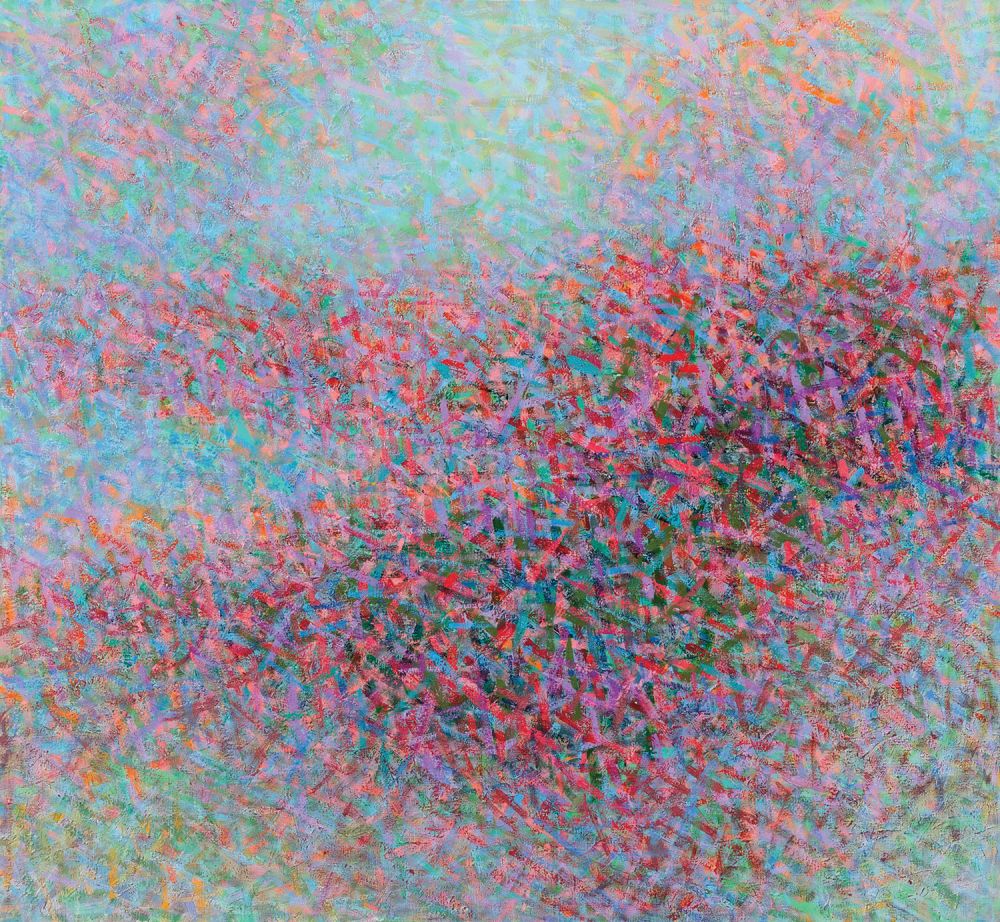 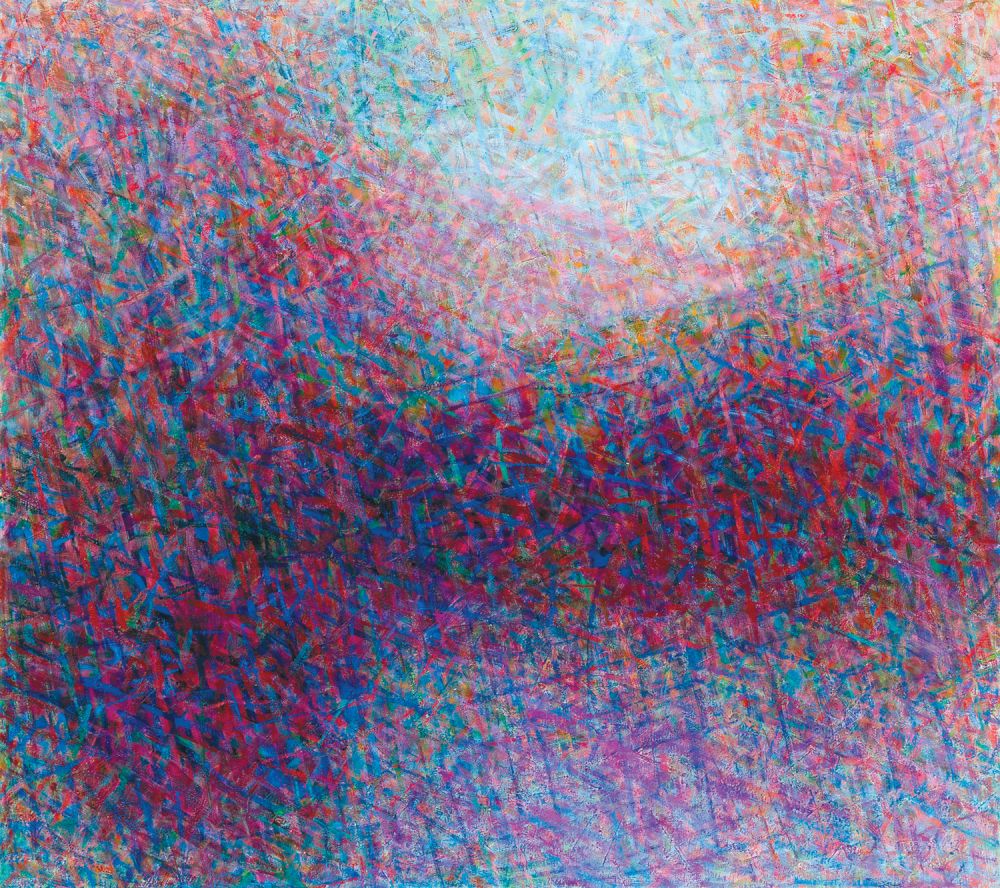 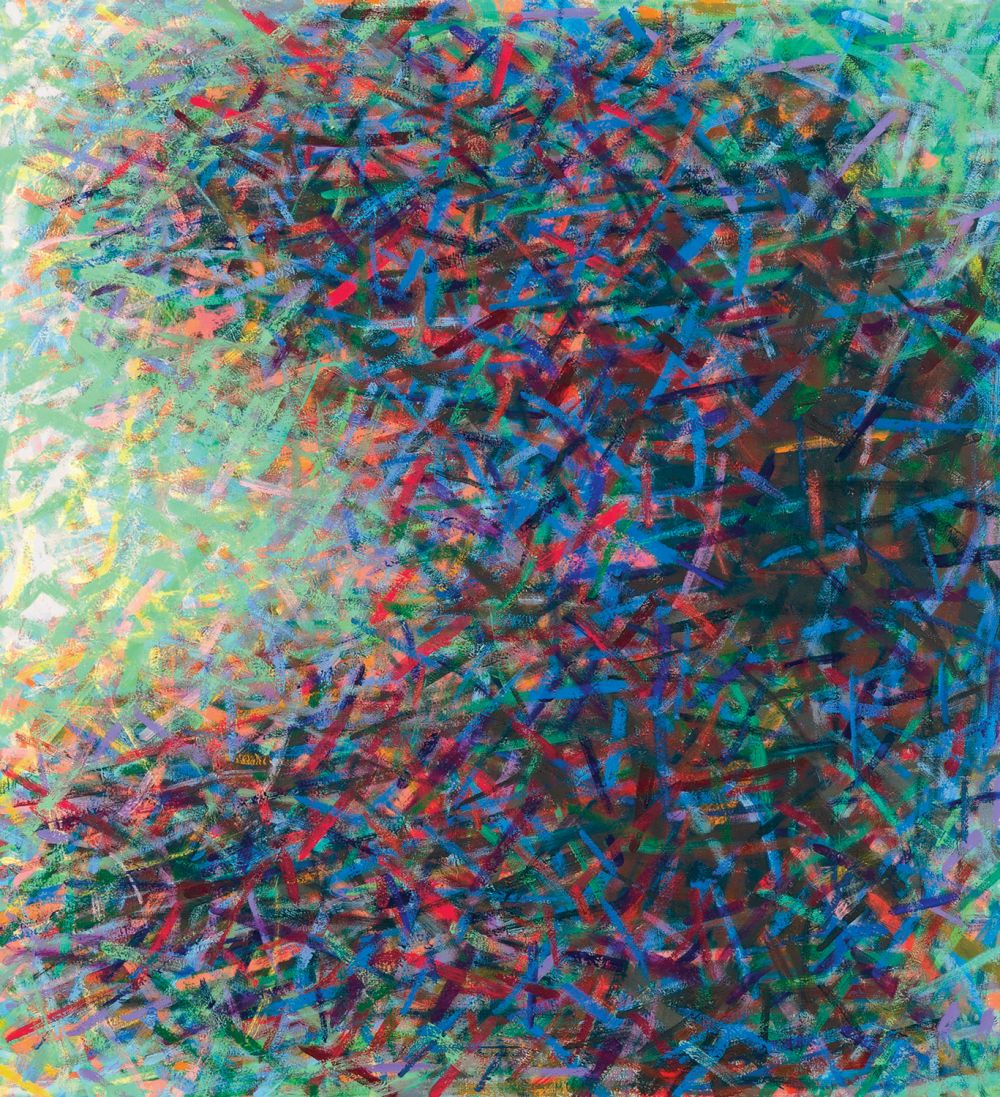 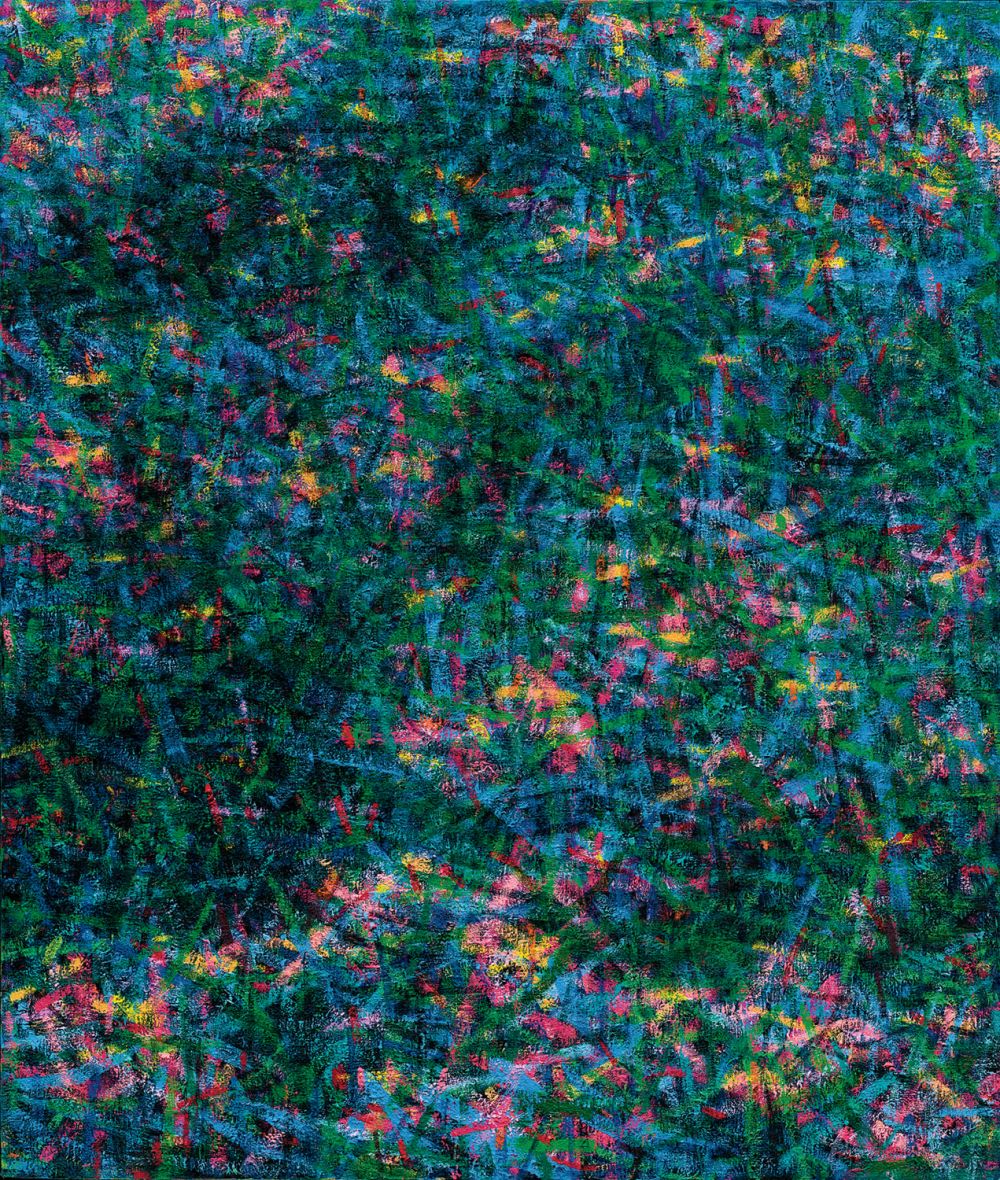 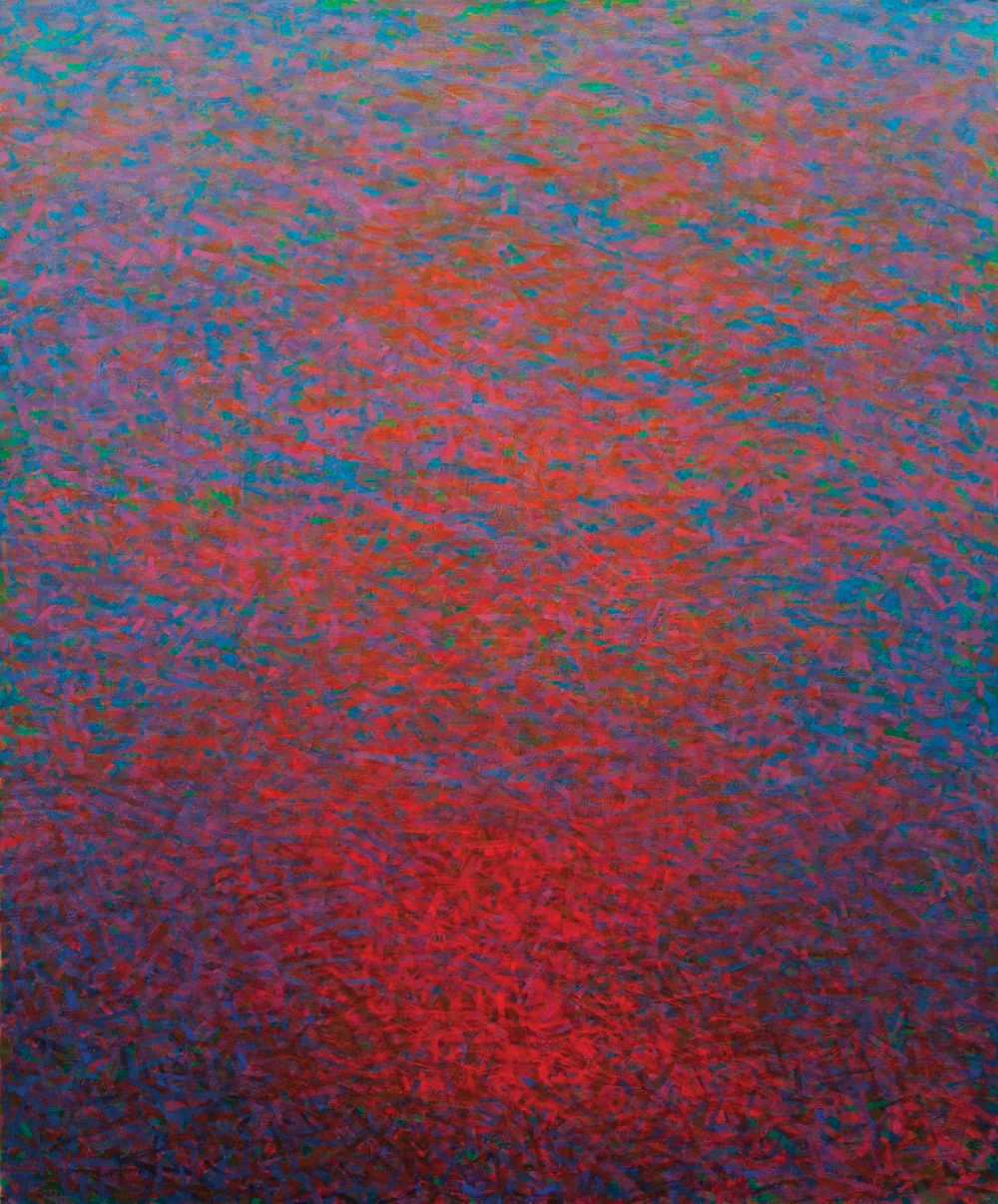 Leonard Nelson’s long career as a prolific and influential art educator spanned more than half the twentieth century, from the thirties to the nineties, and forged close links with the leading artists and movements of his time at pivotal moments in American art history.

Although he spent most of his life in Philadelphia, his roots were in New York, and in the works he showed in the forties and fifties at the Betty Parsons and Peridot Galleries, and at Peggy Guggenheim’s Art of This Century. They placed him at the forefront of the emerging New York Abstract Expressionist Avant-Garde. Nelson’s artistic and cultural interests were even wider and more challenging than some of his famous New York colleagues; however, in his Philadelphia studio, he explored avenues as innovative and diverse as welded sculpture, incorporating “found objects” and printmaking, a medium that established him among the leading innovators of the day. He also taught at the Moore College of Art in Philadelphia for thirty years, retiring as a professor emeritus in 1977, and concentrated on painting that underwent a remarkable transformation over the decades.

From his pioneering, mid-century figurative studies that are as formidably primitivistic as the early works of Jackson Pollock and Willem de Kooning, or the pictographs of Adolph Gottlieb, he progressed to his pathbreaking luminous color-field canvases. By the sixties, they had evolved into a highly original and varied color expression, very often on a large scale that broke new ground, anticipating some of the later work of Morris Louis and Larry Poons. His work was constantly evolving in keeping with his openness to novel areas, techniques, and mediums.

Not long before his death, in 1993, Nelson expressed a strong personal pride in his role as an Avante-Garde force in art education and in his ongoing willingness to cross conventional boundaries, whether in his personal studio work, or in his interdisciplinary approaches and public projects.

Nelson left an extensive body of work in paintings and printmaking, proving how prescient his early vision and stylistic impulses have been, and what a quiet, yet formidable, force he became in the evolution of twentieth-century American art.