Annely Juda Fine Art, Mitchell-Innes & Nash, and L.A. Louver are delighted to announce Leon Kossoff: A Life in Painting, a major touring retrospective of paintings by seminal British artist Leon Kossoff (1926 – 2019) that will open in London in September 2021 and travel to New York and Los Angeles in early 2022. 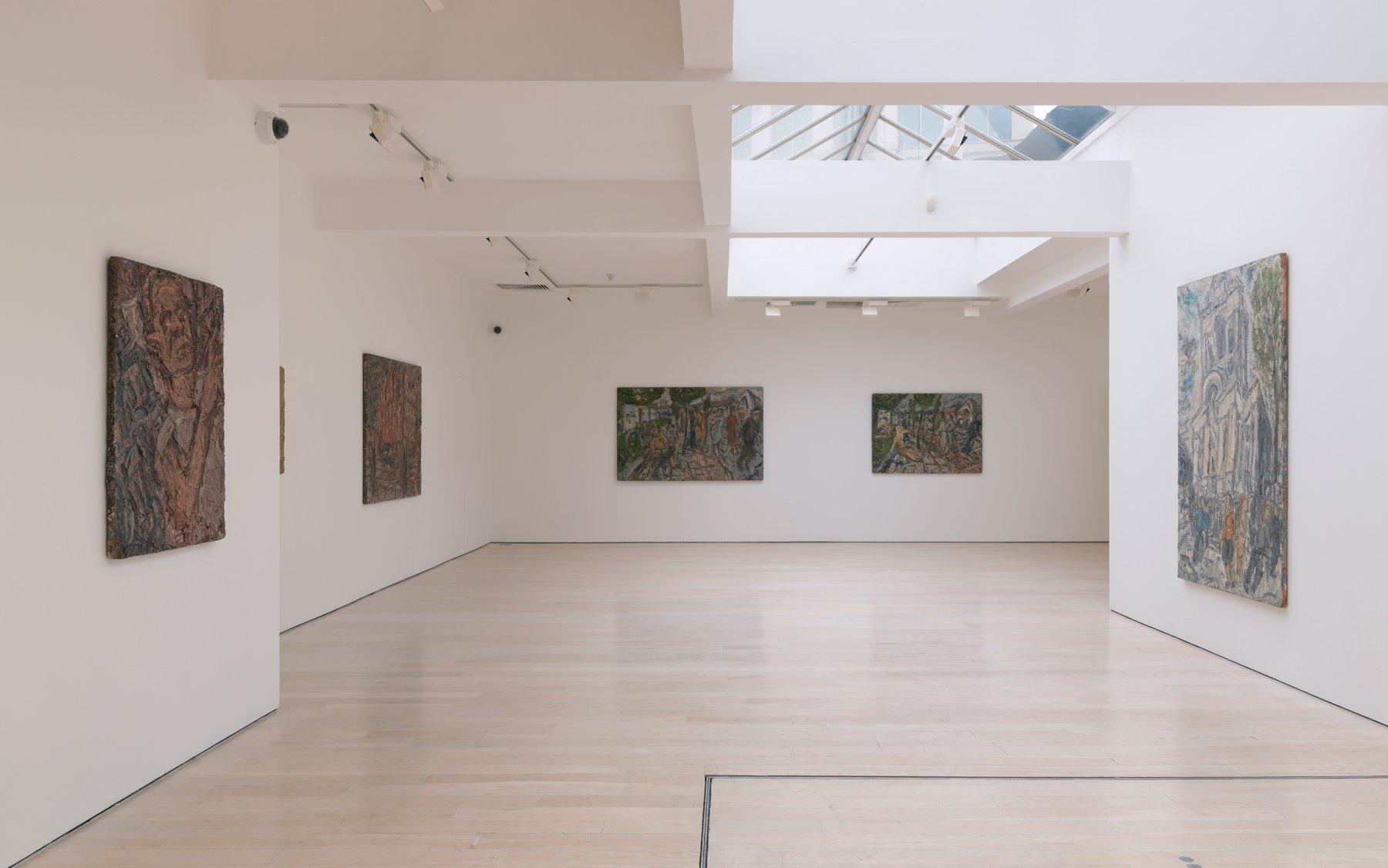 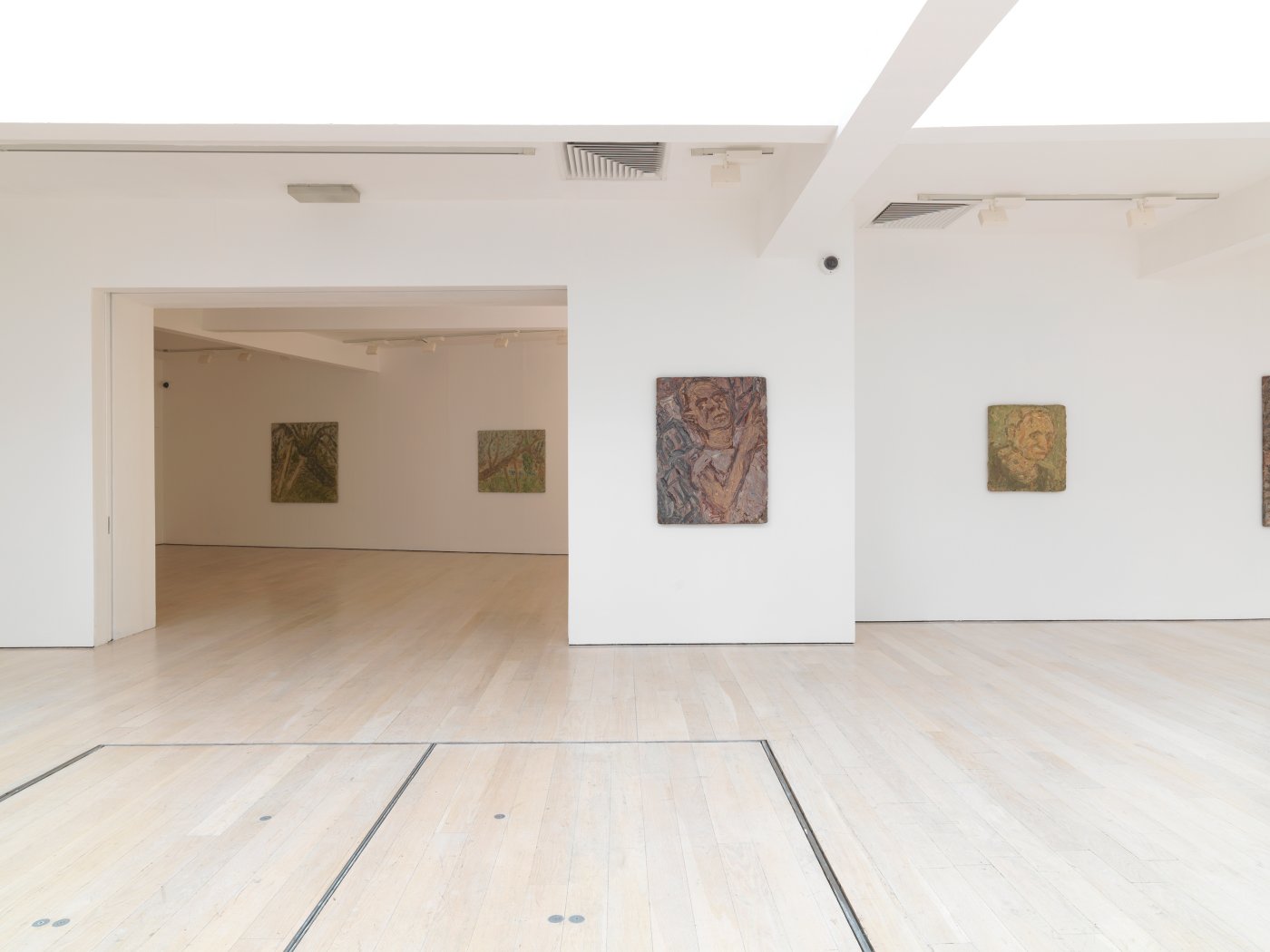 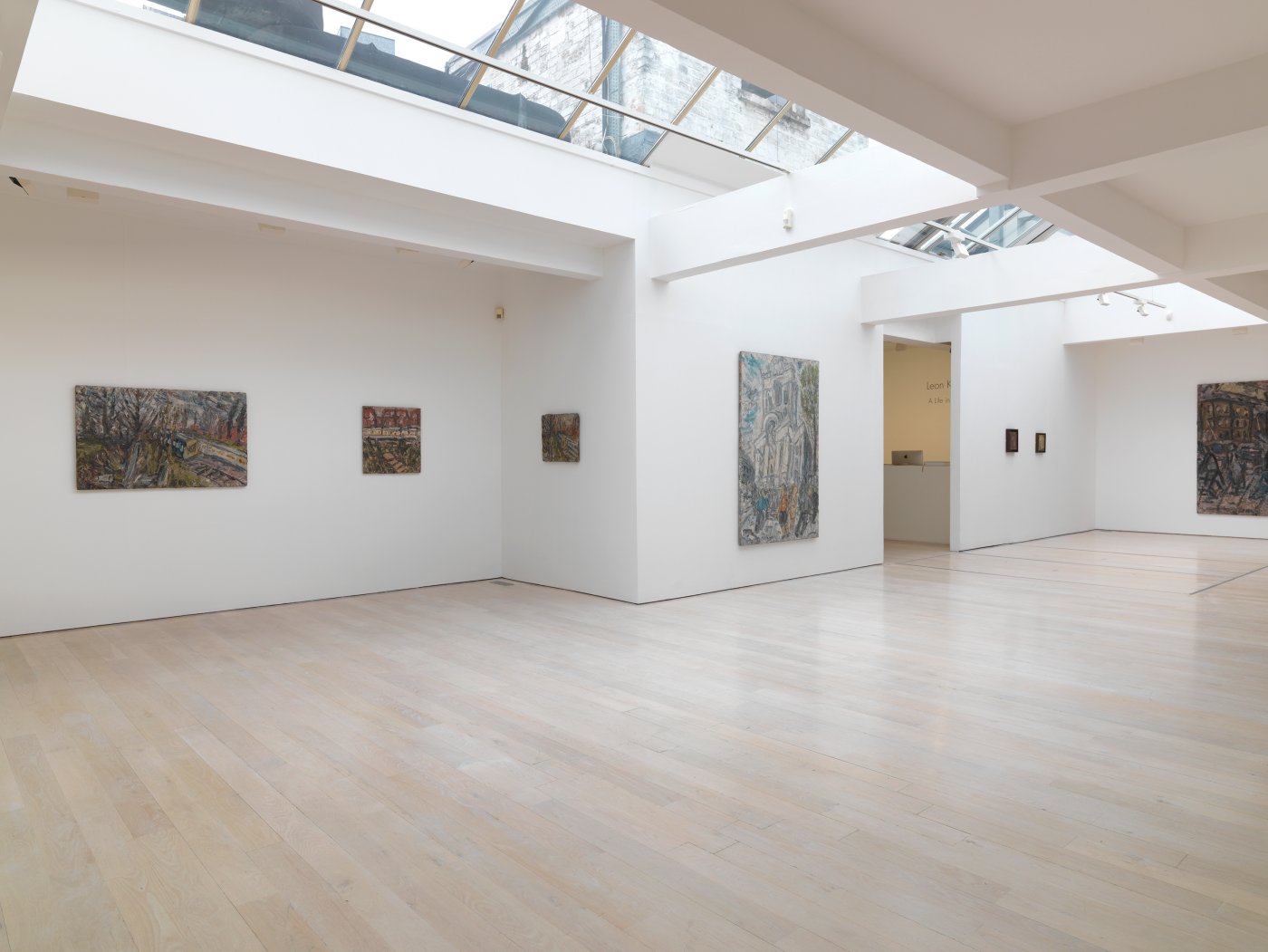 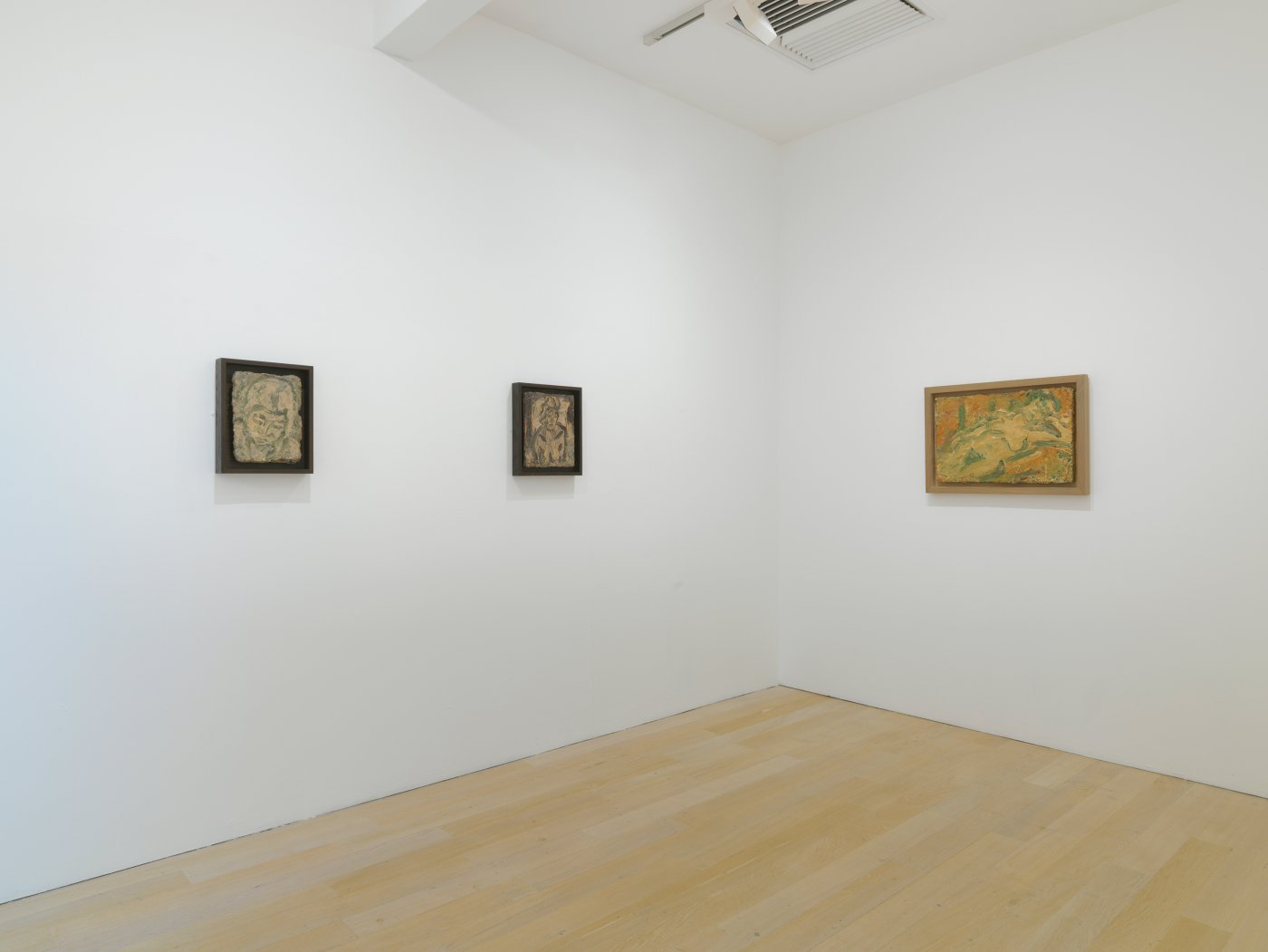 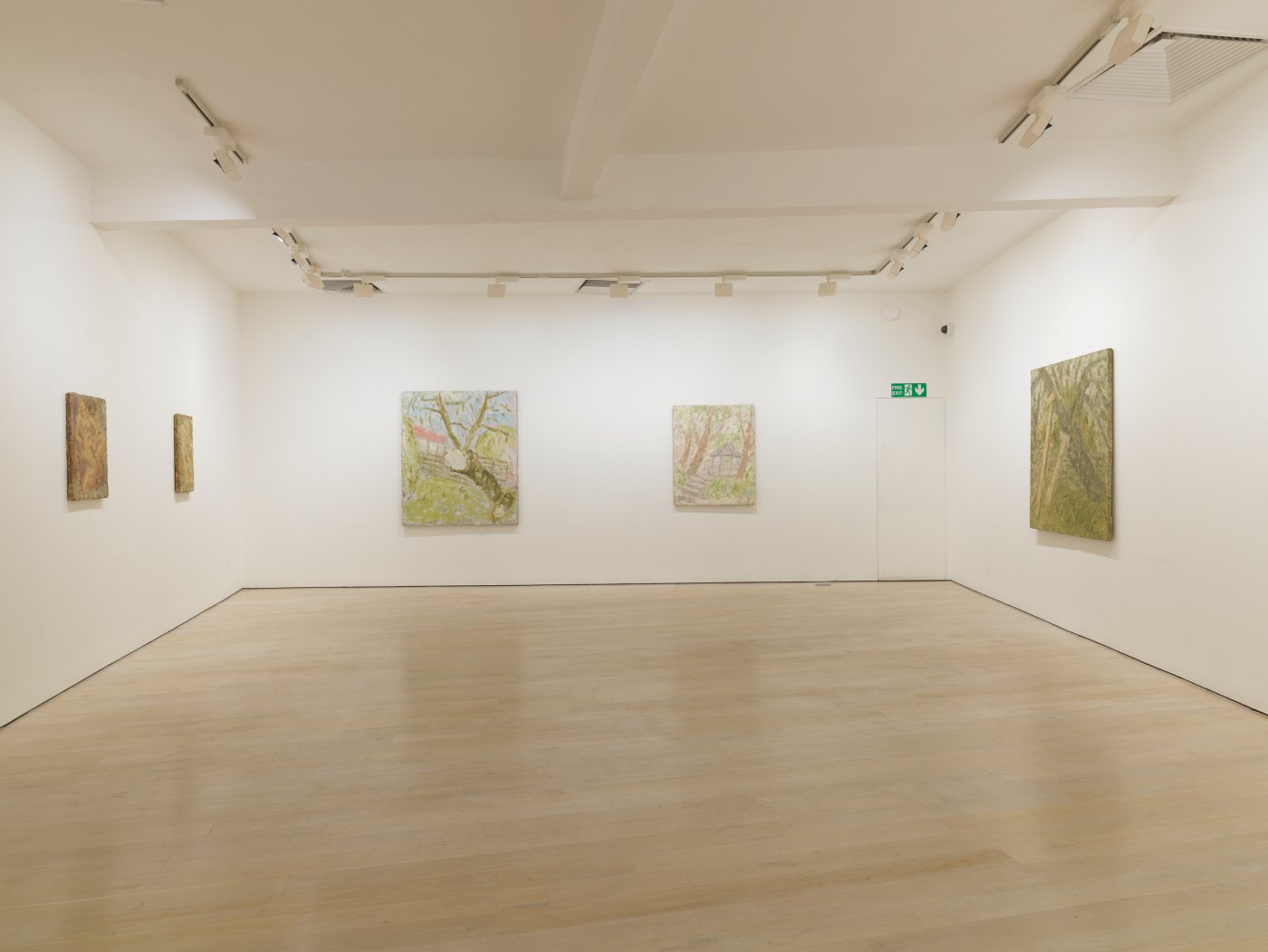 Comprising 58 works, this touring show will be the first posthumous and largest exhibition of Kossoff’s paintings in a commercial setting to date, and coincides with the publication of Leon Kossoff: Catalogue Raisonné of the Oil Paintings to be released in September 2021 by Modern Art Press. The exhibition is curated by Andrea Rose, former Director of Visual Arts at the British Council and editor of the catalogue raisonné.

Leon Kossoff is recognised as one of the world’s greatest Post-War figurative painters with an appreciation of life’s everyday activities, finding poignancy and beauty in seemingly mundane urban settings. Born to a family of Jewish immigrants from Ukraine in Central London, his childhood was centered in his working class experiences helping with his father’s bakery, and then serving in the British military in the 1940s. Following his return to London, Kossoff attended St. Martin’s School of Art, though he supplemented his studies attending David Bomberg’s classes at Borough Polytechnic, where he was instructed to focus on experiences rather than just appearances.

Together with the artists Francis Bacon, Lucian Freud, Frank Auerbach, Michael Andrews, and R.B. Kitaj, Kossoff became known in the late 1970s as part of the “School of London.” Having lived his lifetime in London (and from which he rarely traveled), his paintings of his native city are rendered with the familiarity of a close friend. Complicated, sometimes bleak, but always vital and teeming with activity, Kossoff’s paintings reflected London’s transformation, stretching from post-war desolation to international affluence towards the end of the 20th century.

Spanning sixty years, Leon Kossoff: A Life in Painting casts light on some of the key moments in Kossoff’s career. From postwar bomb and construction sites, to crowded swimming pools, churches, Underground stations and the restless bustle of street life, the paintings passionately chart over half a century of change and development, mostly centered by the London neighborhoods of Dalston, Willesden, Kilburn and Whitechapel. What makes Kossoff’s paintings so contemporary is their interplay between observed reality and imaginative zeal, where, according to Kossoff, “all the differences amount to a sort of presence.”

The exhibition concludes with some never-before seen paintings of the Arnold Circus area and Kossoff’s own back garden. In addition to London landscapes, the exhibition includes portraits of the painter’s mother and father, his wife Peggy (also known as Rosalind), the writer N.M Seedo, his painter friend John Lessore, his faithful sitters Fidelma, Pilar and Cathy, as well as several self-portraits. In all these works, Kossoff searches for a way to bring myriad experiences together in a single image, every brushstroke telling the story of doubt and opportunity that went into their making, all of them threatening to dissolve into fleeting abstraction at any given moment. “That’s what all painting is about,” said Kossoff in a rare interview in 2010. “It’s space and light occupied by human presences.”

The exhibition coincides with the forthcoming 30 September 2021 release of Leon Kossoff: Catalogue Raisonné of the Oil Paintings, the comprehensive 642-page account of the artist’s paintings, edited by Andrea Rose and published by Modern Art Press, London.

Additionally, a fully illustrated 120-page exhibition catalogue, titled Leon Kossoff: A Life in Painting, will be co-published by Annely Juda Fine Art, Mitchell-Innes & Nash and L.A. Louver, and will be available through the three galleries upon request.