León Ferrari: For a World with no Hell

León Ferrari: For a World with no Hell

León Ferrari, a name honored with the Golden Lion at the 2007 Venice Biennale and represented by the Nara Roesler Gallery in Brazil and abroad, receives the first large-scale solo exhibition in a gallery, after his death in 2013. Curated by Lisette Lagnado, this panoramic exhibition covers almost half a century of the multimedia artist’s creative process, gathering a selection of works made between 1962 and 2009. 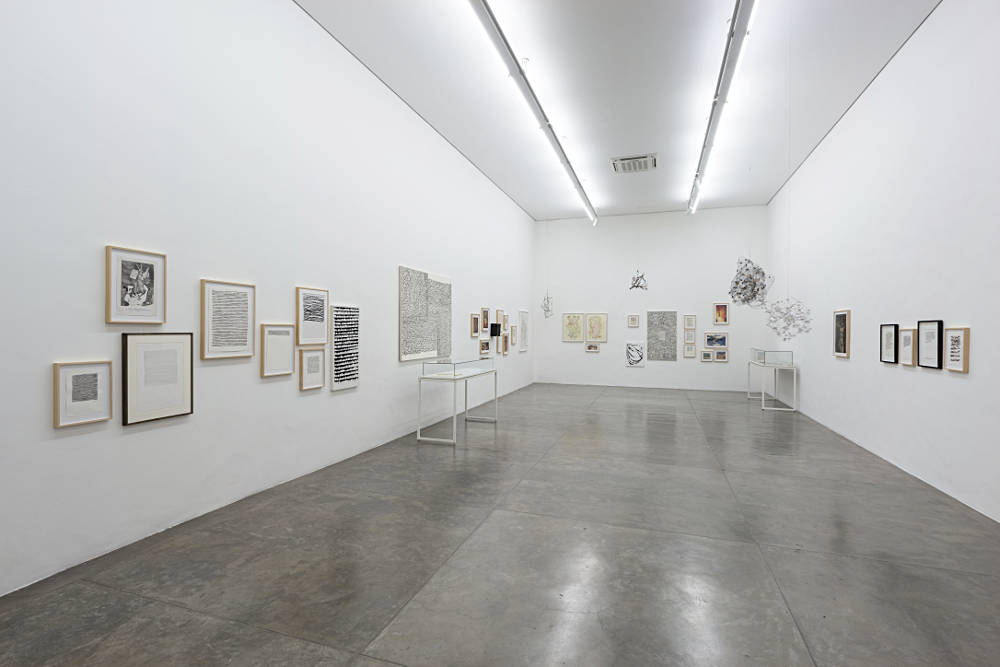 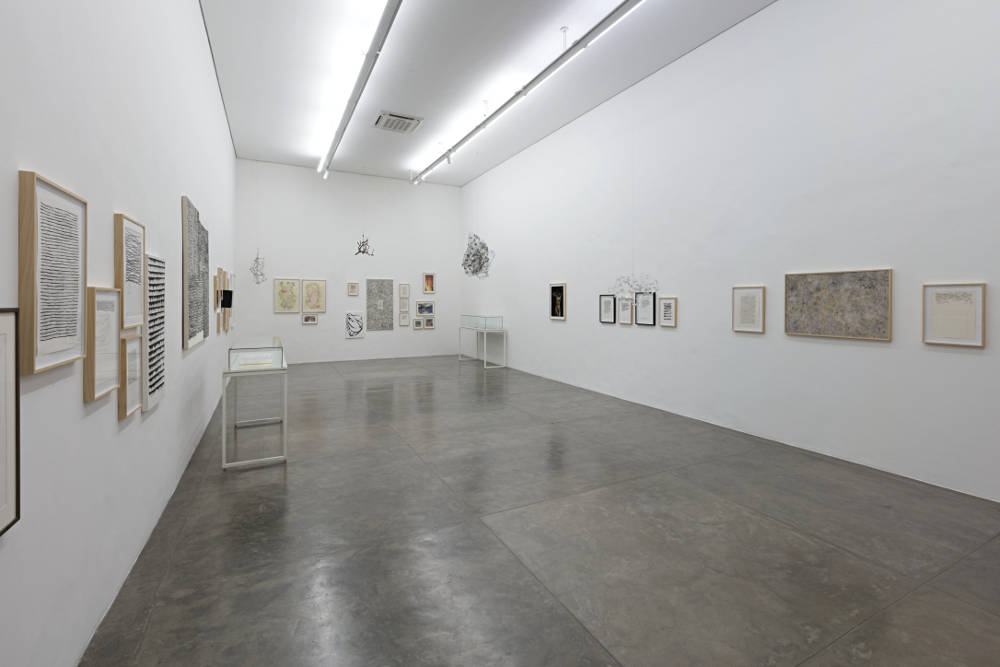 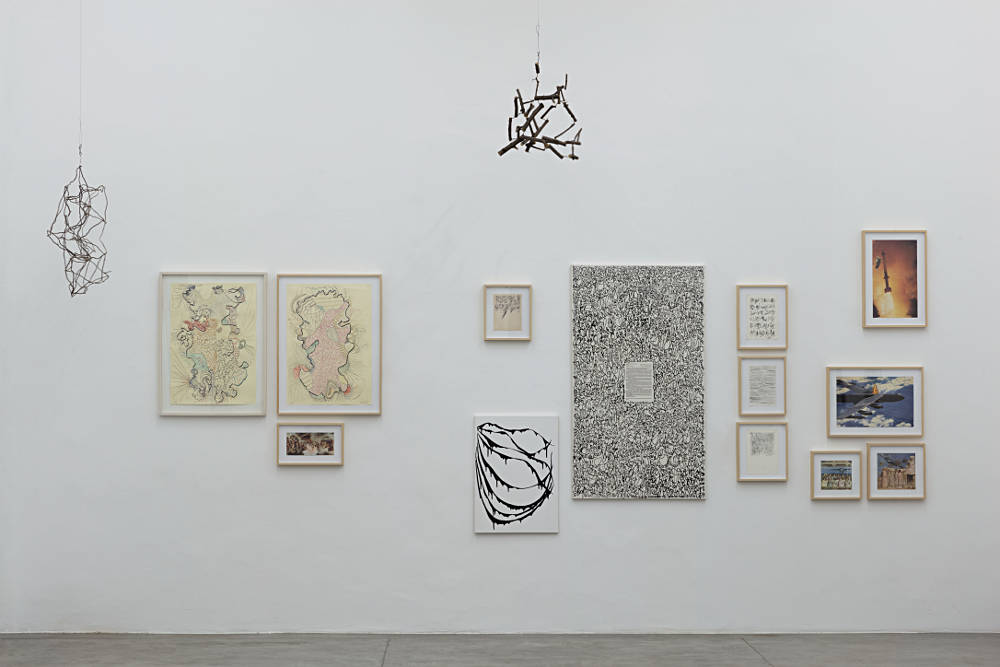 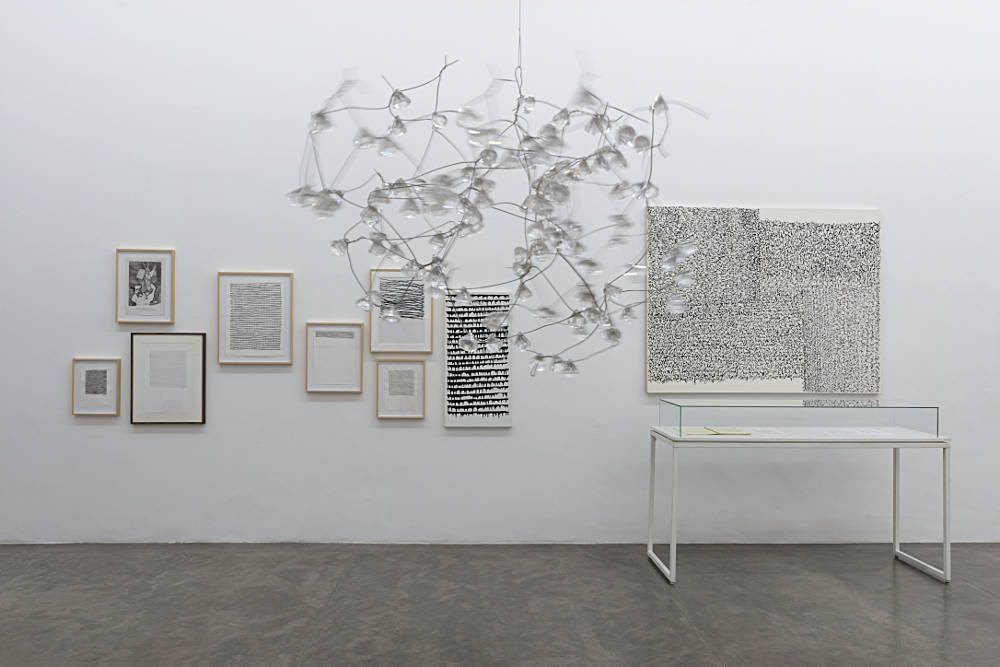 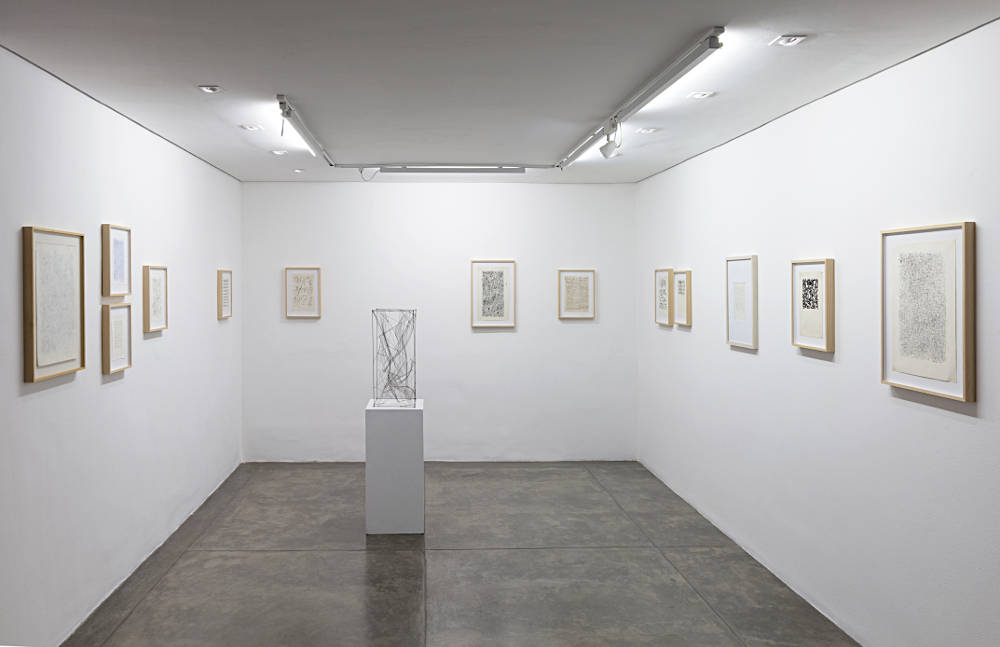 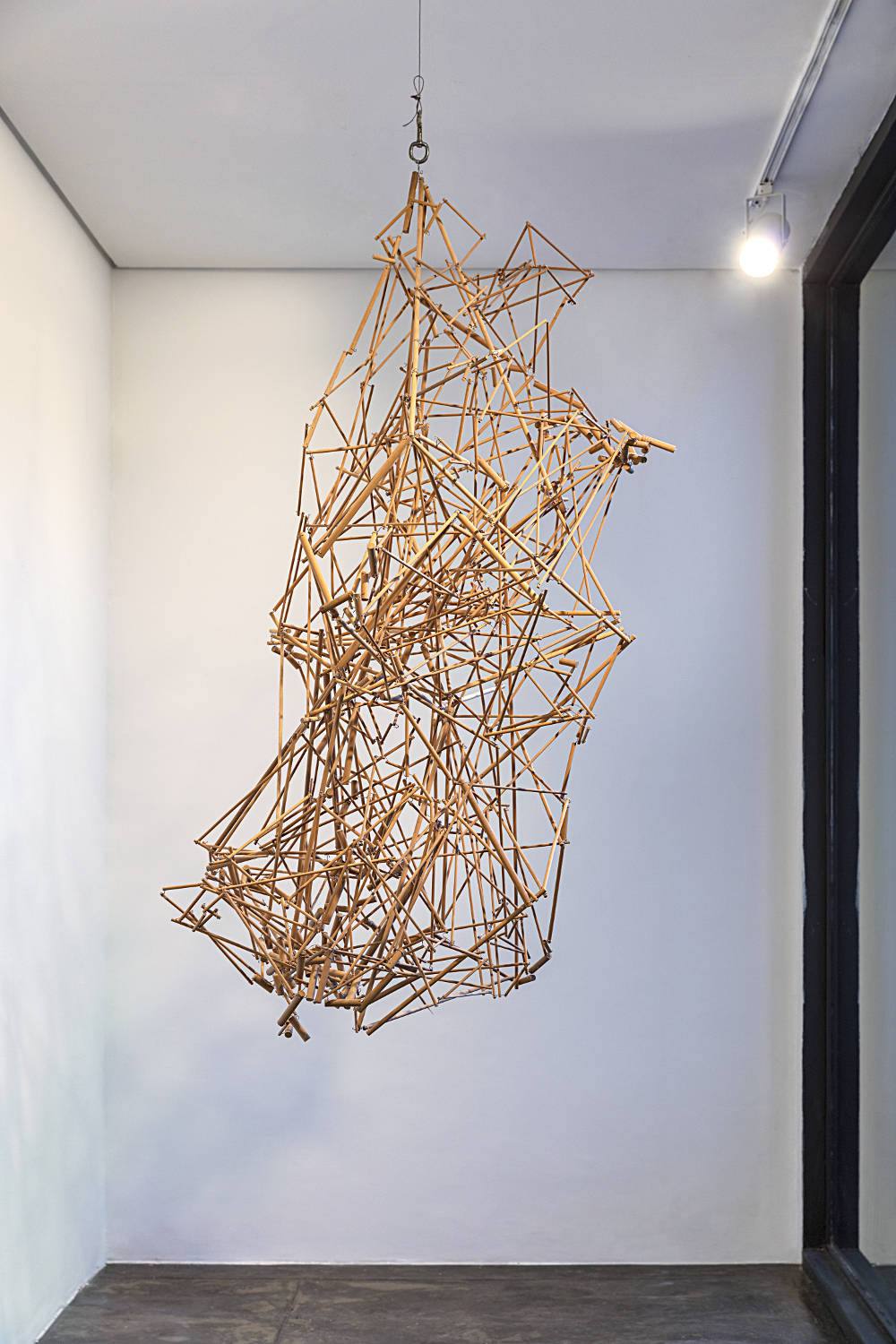 The curator states: “A profound erudite on the canonical gospels, León Ferrari dedicated much of his time to defending his main thesis: the artistic heritage of Western culture is based on promises of penalties and torture, with Hell and Revelation as categorical imperatives of impious humankind”. According to her, in the contemporary universe of artistic practices, encounters with such an expressive mass of engaged writings are rare.

Lagnado also emphasizes that the Argentine artist’s public figure has become an inseparable part of his extensive and multifaceted production, which she defines as obsessive, controversial and good-humored. The curator, however, issues a warning on the concept of activism, as it is expressed in his works. “One soon realizes, however, that the ‘activism’ key is too reductive to explain the monumentality of an oeuvre that contains an extraordinary collection of reproductions collected from the history of art”. For Lagnado, this abundance ended up revealing a so far disregarded aspect, i.e., a rather iconophile than iconoclastic characteristic, as it appears at first sight. “The proposition here is to recover this extensive iconography, without making a blank slate of its artistic or religious aura, but directing a scientific gaze that might extract a primitive meaning from the figures portrayed. It is not about establishing a confrontation with the spiritual dimension of religion, but understanding what is ‘being given to see’, the structure and morphology of each scene”, the curator completes.

In April, Ferrari will be a relevant presence in the art circuit. Aside from his solo exhibition at the São Paulo Nara Roesler Gallery and his figurehead status at the SP-Arte fair, the artist is the theme of a MAM-SP seminar, with the mediation of Lisette Lagnado and the participation of names such as Catherine David, curator of the Centre Pompidou, Pablo León de la Barra from Guggenheim NY and Anna Ferrari from Fundação Augusto e León Ferrari and León Ferrari Arte e Acervo – FALFAA, among others. Ferrari also participates in the MUBE exhibition Esculturas para ouvir. In addition, another exhibition of the artist will open at the Nara Roesler Gallery in New York.

León Ferrari (1920, Buenos Aires, Argentina – 2013, Buenos Aires, Argentina) is one of the most celebrated Latin American artists worldwide. He was acclaimed at the 2007 Venice Biennale, where he received the Golden Lion Award in recognition of a work that motivated him until the end of his life to challenge the world we live in. In his artistic practice, he used such different languages as sculpture, drawing, writing, collage, assemblage, installation and video. This heterogeneous set of practices integrates themes that reveal his character as a researcher and activist such as the aesthetic investigation of language, his questioning of the Western world, power and the set of rules that dictates the values of religion, Art, Justice and the State, the reverence for women and eroticism and the depiction of violence. His poetics, recognized since his early works, also include repetition, irony and literality as resources..

In the 1960s, Ferrari’s drawings and sculptures are especially permeated by his ethical questioning of religion and his denunciation of Imperialism. In 1976, a military coup forced the artist and his family to leave Buenos Aires and move to São Paulo, where they remained until the 1990s. During his stay in Brazil, Ferrari joined the circuit of the local experimental avant-garde and became involved with the process of language revitalization through the production of heliographies, photocopies, musical instruments, concerts and postal art. Upon his return to Argentina, the artist continued to produce politically engaged art works, inquiring on the missing victims of the Military Dictatorship.