Roberts Projects presents its first solo exhibition by painter Lenz Geerk. Known for his surreal paintings of soft figures caught in moments of contemplation, Geerk’s new series The Table Portraits raises questions about possession, distance, observation, and the participation of one’s own image. 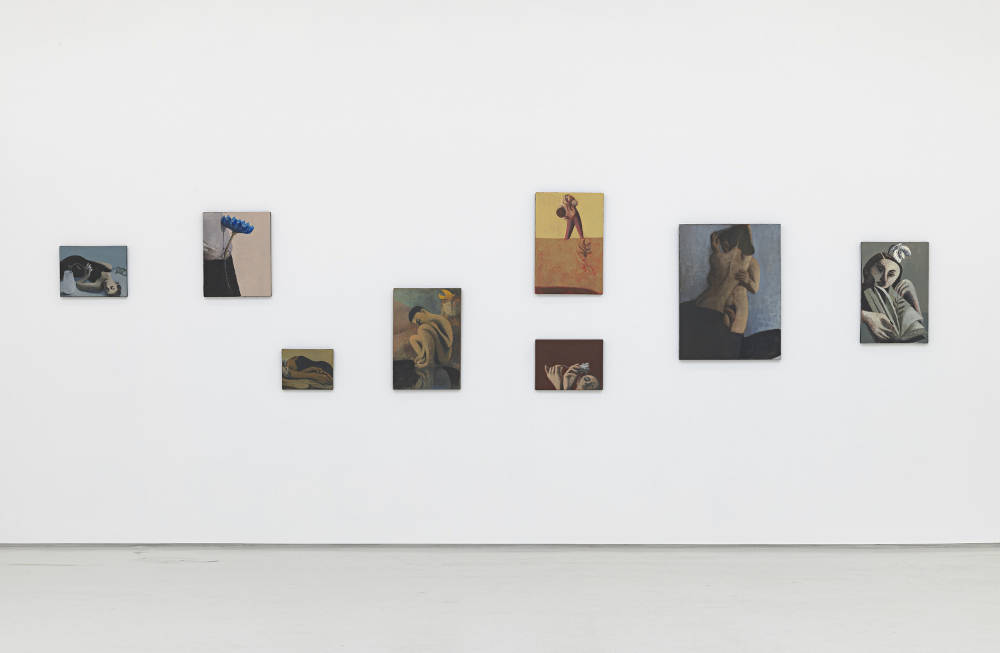 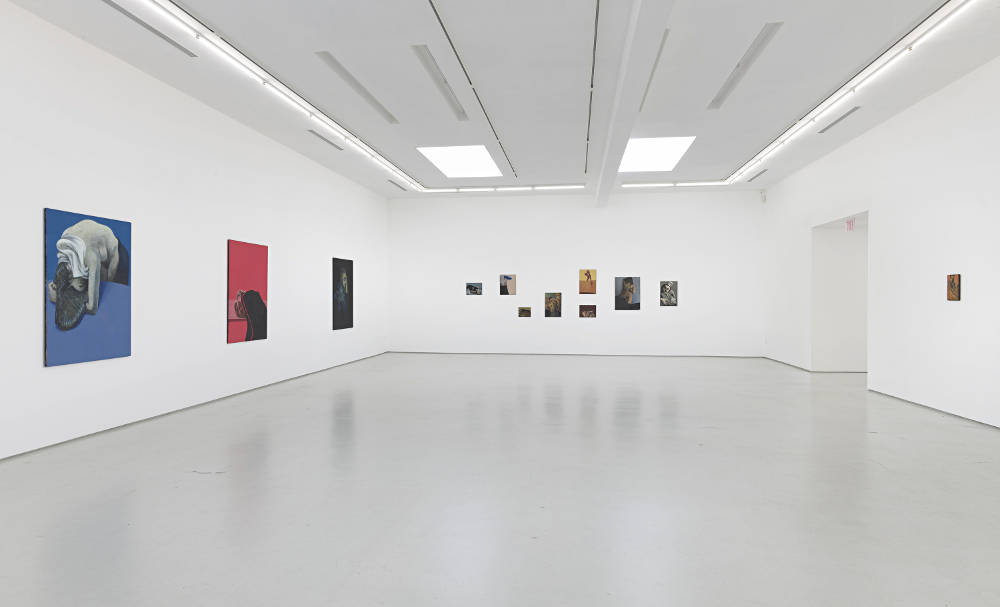 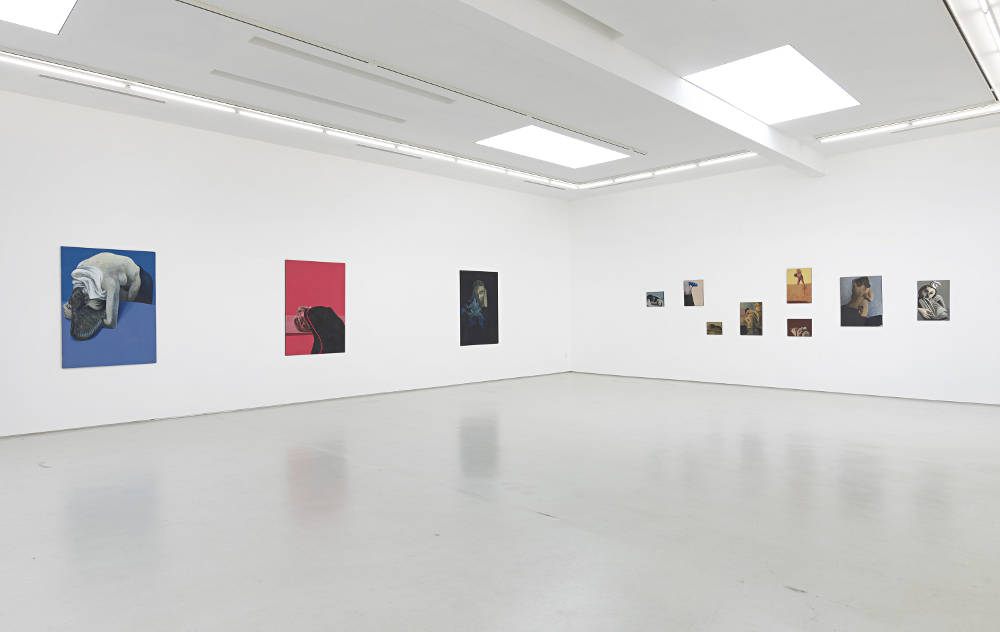 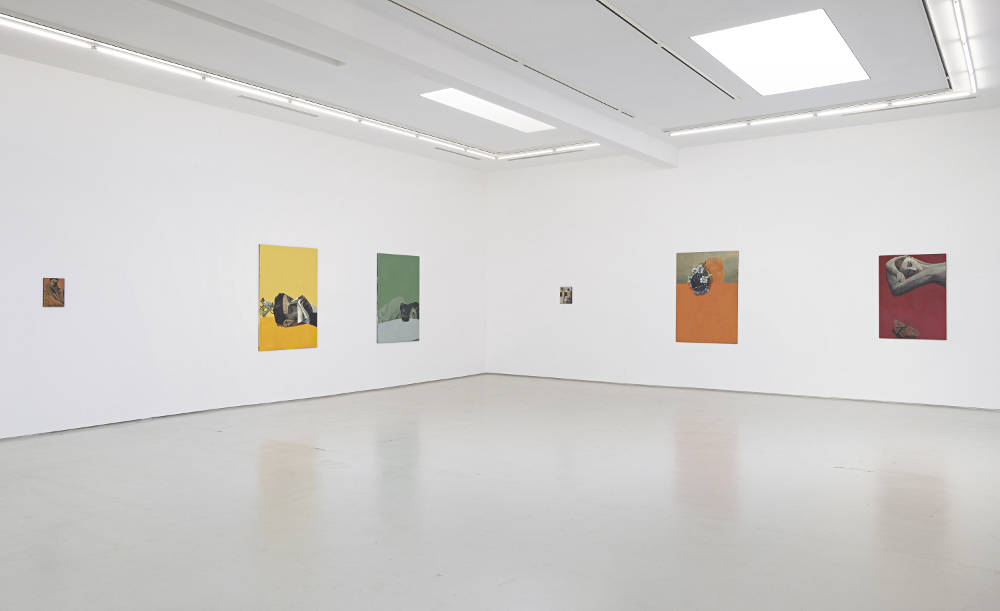 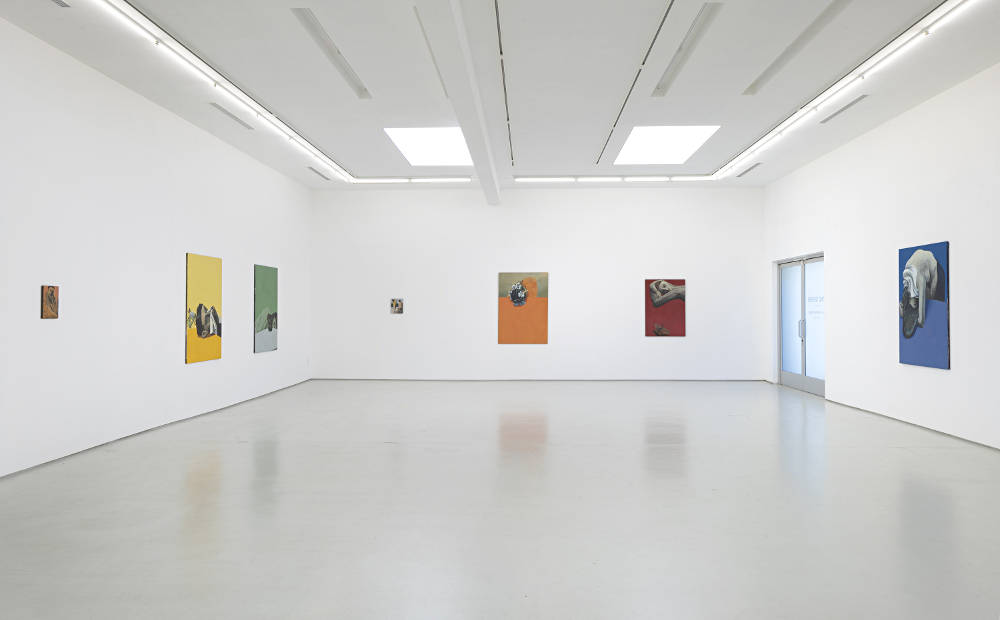 Geerk creates psychologically charged paintings that are removed from any specific time or place. Emphasizing his subjects in such a way as to draw out the hidden emotions of the human psyche, Geerk depicts people at the threshold of excitation and in the throes of exploration. With postures and gestures a fiction of representation, Geerk imagines how a certain fragile moment, derived from neither model nor photograph, can instead be expressed through atmosphere and body language. The nearly monochromatic palettes, only occasionally warmed by other colors, adds to the aura of emotional tension.

He manipulates traditional techniques, bringing into form his distinct style of rendering the figure through soft acrylic color. Geerk’s linework, while treated delicately, punctuates each composition with broad brushstrokes. The effect is reminiscent of Picasso’s portraiture, and continues the nervous, intense vitality of Schiele’s hand.

Geerk’s employment of a repetitive subject, as did Matisse (a figure among a series of objects) and Balthus (a figure as a character in settings), remains a most expressive compositional element. His subjects, defined by their proud, romantic isolation, are notable for their preoccupation with a number of circular motifs. These objects – blueberries, a veil, flowers – appear to change shape with the position of the viewer. Intrinsic to this act of looking is how it elicits an exceptionally high degree of viewer self-awareness.

These links between voyeurism, theatricality, and eroticism are heightened by the subjects’ refused gaze and ambiguous poses. With bodies bent at the waist, weighed down by heavy necks and limbs, they look like yawning flowers wilting in the sun. The faces are tender, when visible, with eyes cast down or closed. The viewer is denied their identities while simultaneously is witness to their most private moments. Geerk poses the ordinary to bring out the extraordinary. 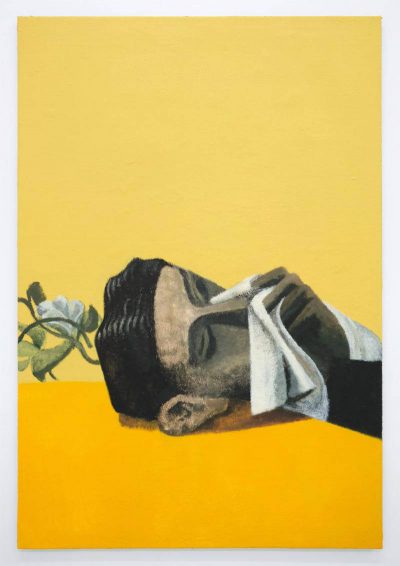