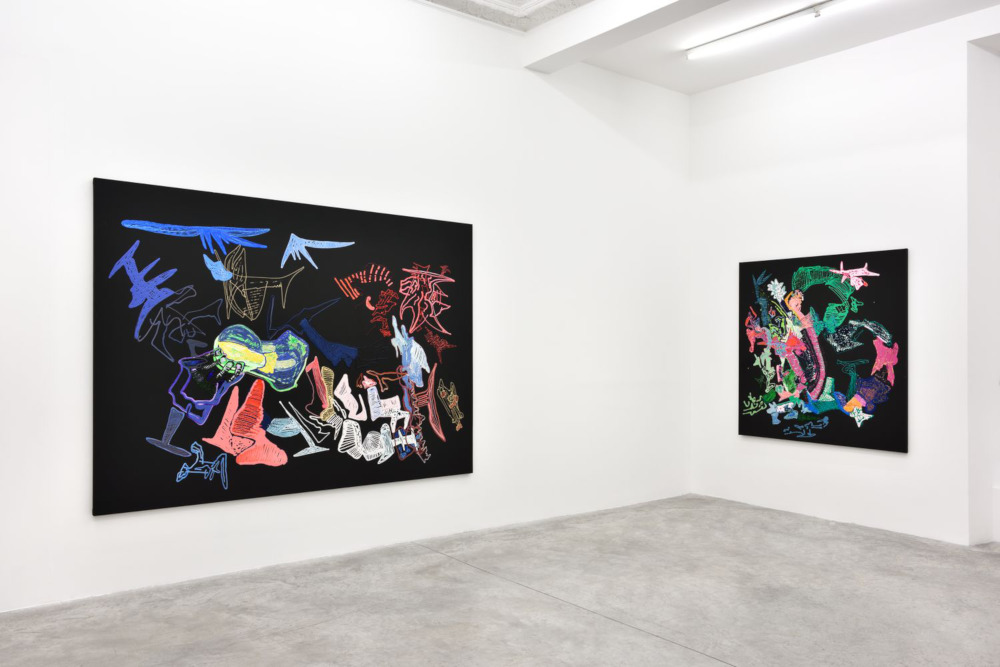 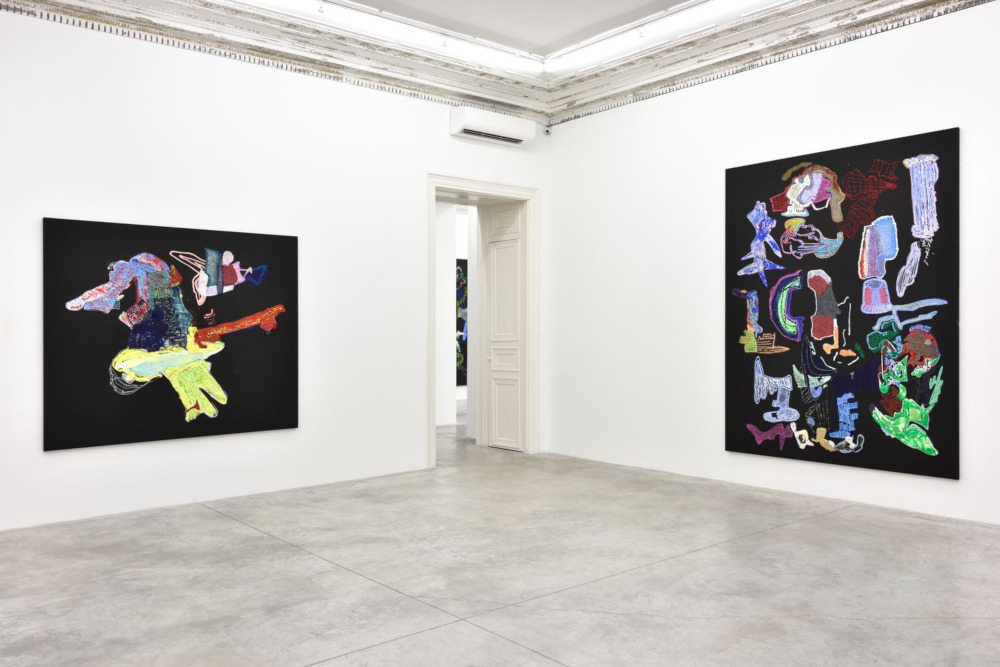 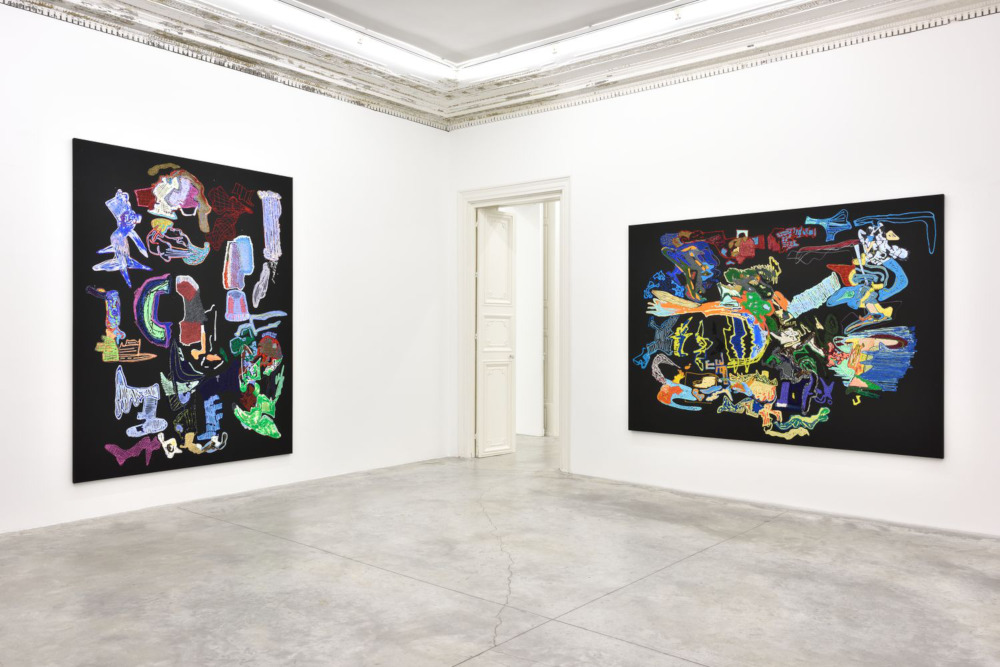 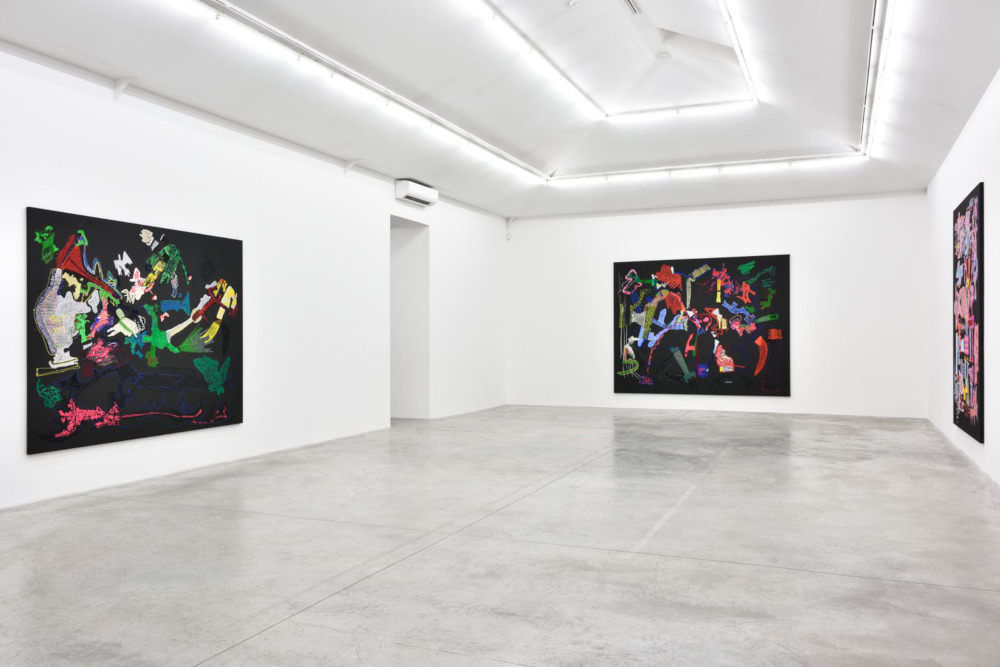 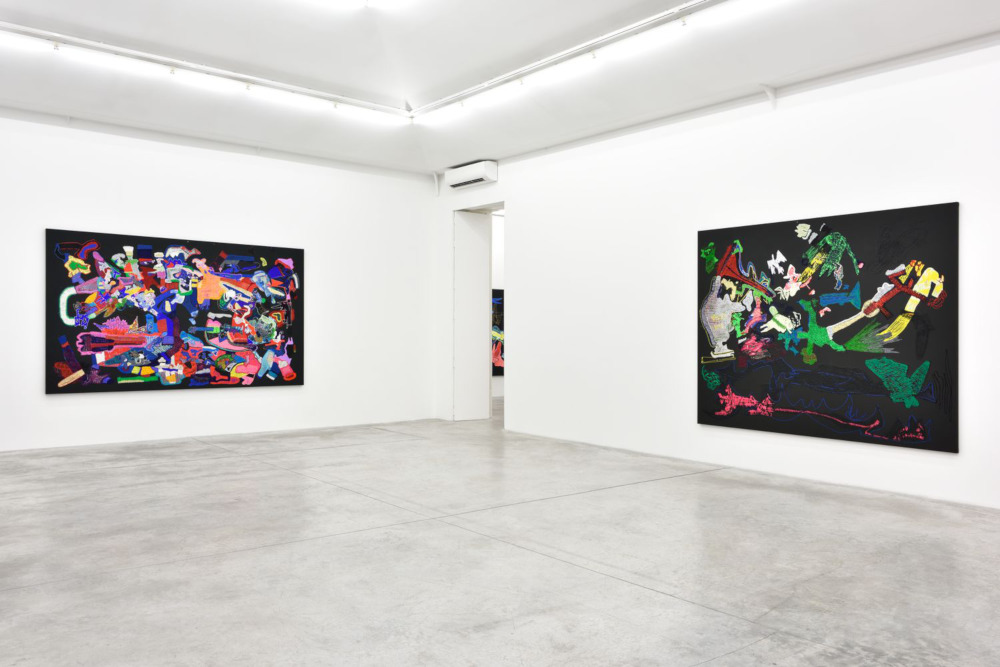 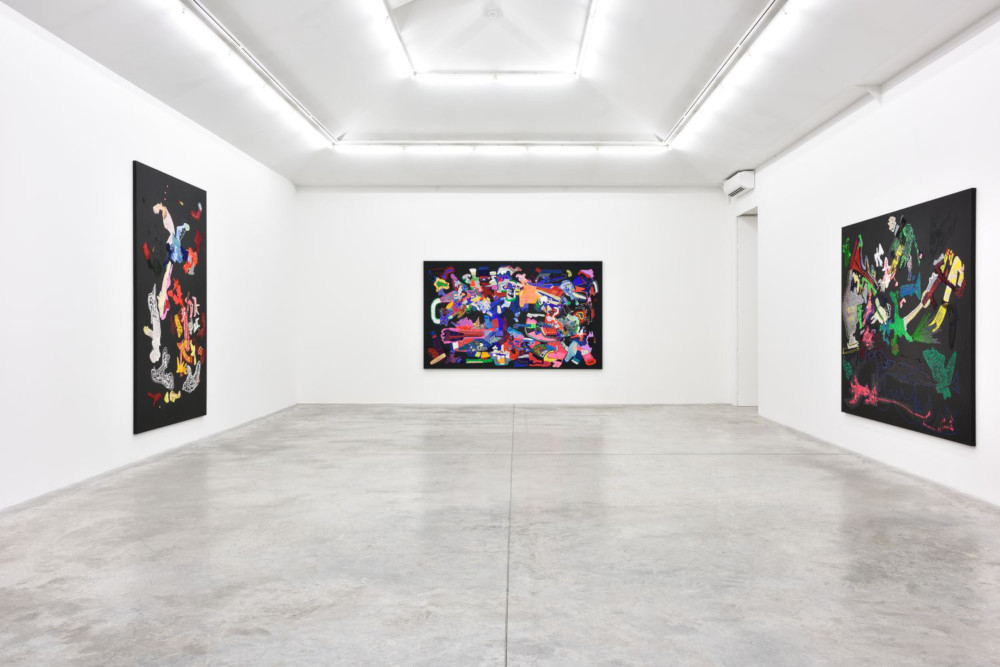 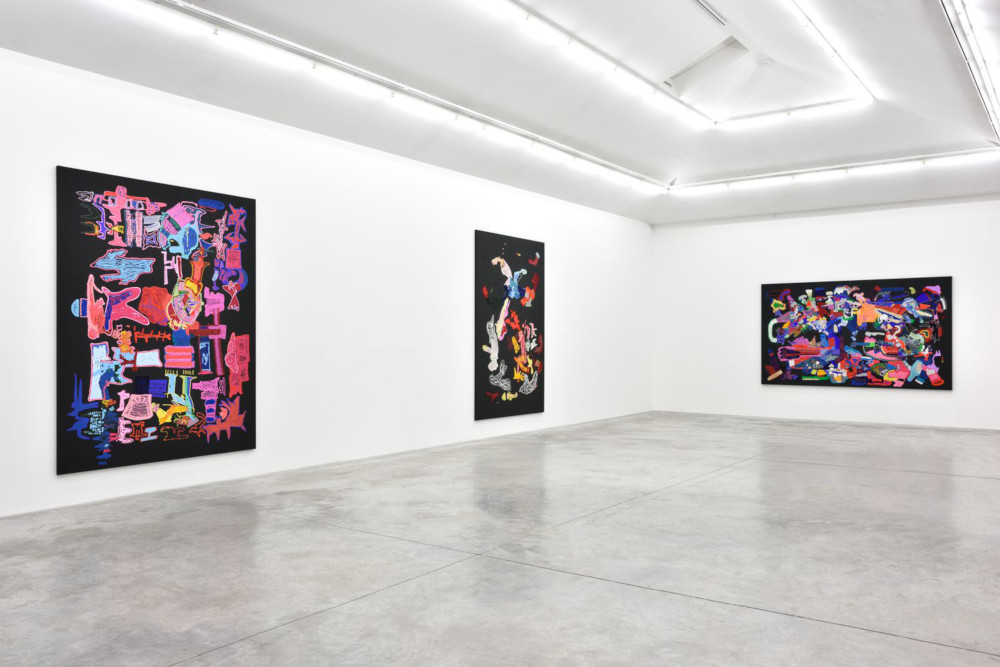 ‘Stirring up a mass of dull grey plankton, again there came the shock of sheer color — like a blow to the body, or a crashing chord to the ear. I know of no other sensation which quite equals the effect on the eye — or the brain behind the eye — as that of a great, glowing, living, rich-scarlet-red shrimp, cold as ice, just raised through a half mile of water. No flower I have ever seen in any setting could vie with it for a moment. It is worth recalling that for countless ages this shrimp and its ancestors had been merely the blackest of beings in a jet-black world, and only for the past few minutes had its blazing color existed. This may partly explain its exciting quality, like the unused rods and cones inour own retina, when we stand on our heads and look out at the world.’ [1]

“I am nature”, Jackson Pollock famously said, and from at least the beginnings of Abstraction artists have sought deep nature, a primal language of shapes and colors presumed to lurk deep in the mind, unpolished and unmediated by conscious rationalization. Michael Fried, equally famously, believed that the greatest Modern art was work with the condition “of existing in, indeed of secreting or constituting, a continuous and perpetual present”.

But when you look at the unconscious mind – that is, literally look, with your eyes – what do you see? After sitting for a while in a dark room, or when you’re about to doze off at night, what you see is phosphenes: those patterns, dots, grains, and swirls of (initially) weak color on a dark background caused by the more or less random firing of neurons in the retina itself. These usually start off more abstract but, as the brain’s automatic visual system begins to interpret them, they take on more figurative features, until the stage where they’re called hypnagogic hallucinations – not any of the types of stronger hallucinations that arise in the brain, but something so unmediated that even less conscious animals than ourselves – insects? planaria? – might often see something very similar. These images don’t at all live in that ideal garden of Modernism, the Unconscious: instead, they flash in an out of their half-existence in the Hadean-eon wilderness of our dimmest pre-unconscious.

Leelee Kimmel’s paintings are investigations of inner and outer space, collisions between ur-ancient, chthonic nature and the hyper-sophisticated realm of Modernist and postmodernist art histories, between the preverbal and the phantasmagoria of the library, terse and voluble, suddenly laughing then stonily silent. Kimmel’s abstract biomorphs skitter through pitch black abyssal depths, like those of Beebe’s Arcturus Adventure, at once terrifying and comic. The shapes harken back to nature, while Kimmel’s palette is neon and acid, resoundingly anti-naturalistic.

There’s a sense of potential catastrophe crowding the margins, as forms coil and ricochet through darkness: is that a turtle or a hand grenade revolving on the periphery, is that polyp a gun? Transformation is the guiding formal but also psychological and dare I say spiritual governing force in Kimmel’s dark glittering universe, fearsome and newborn, cunning monsters, mutants, aliens, explorers, invaders, these phantoms of Nuwar.