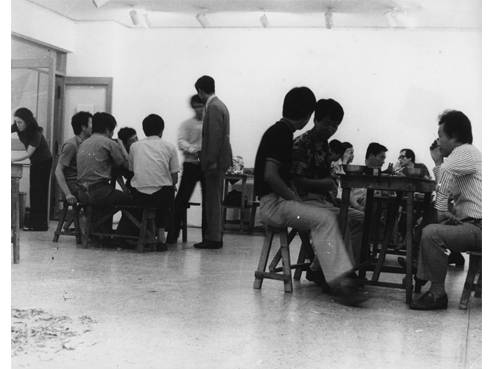 It embraces artist’s interpretation and interest on the concepts that he has spent exploring over past four decades; the concept of cosmos, the orderly system of nature, and becoming and disappearance. The exhibition featurez artist’s early works that now became his classics. The exhibition includes Disappearance, Bar in the Gallery, the work that was shown in his first exhibition in 1973, and his another performance piece, Untitled 75031, first shown in 1975 in Paris Biennale. The exhibition offers the audiences a chance to review his performance works held in 1970s and understand Lee Kang-So’s oeuvres in depth.