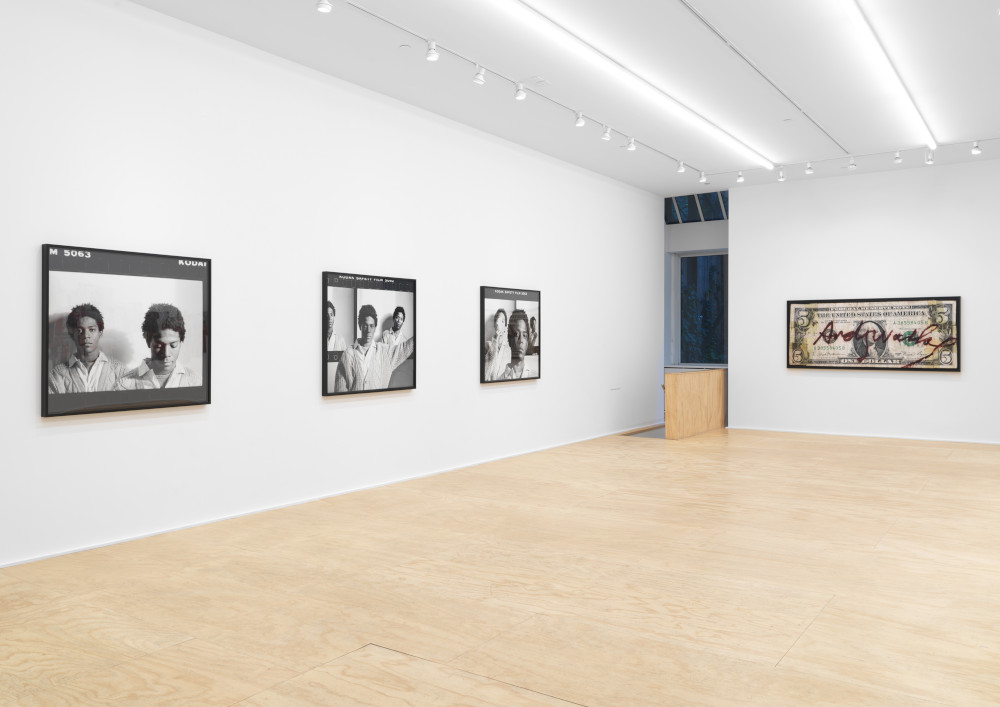 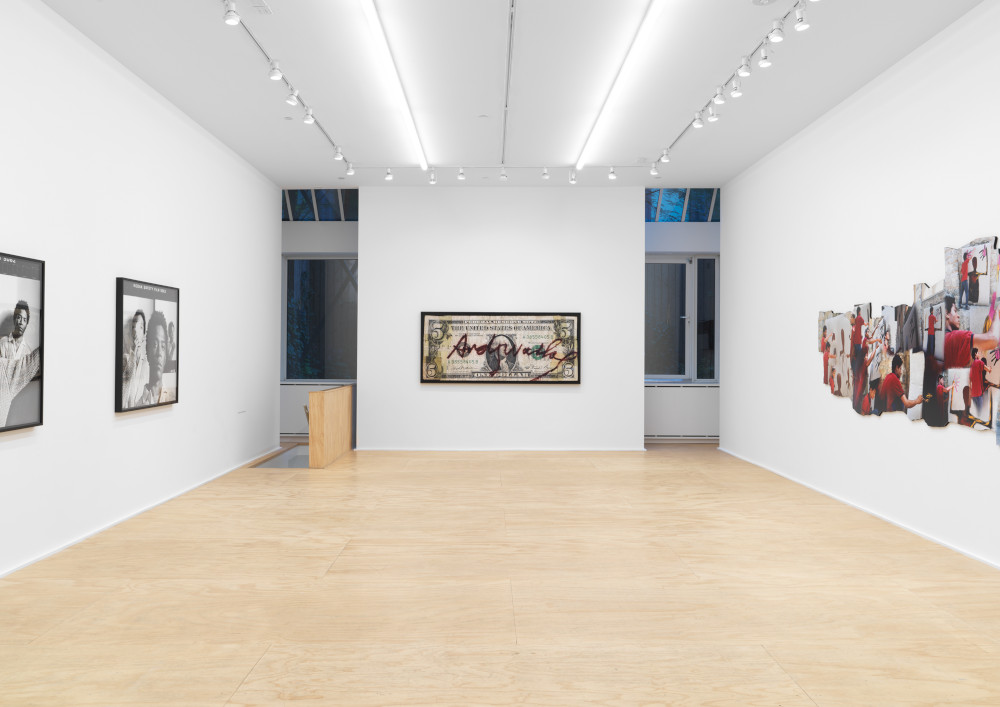 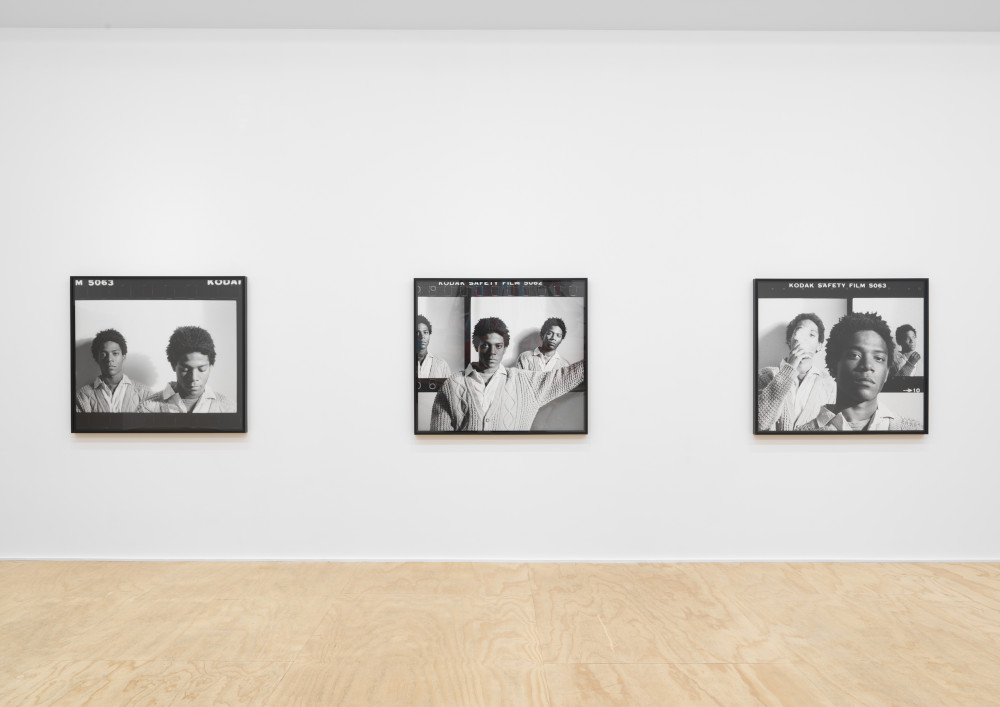 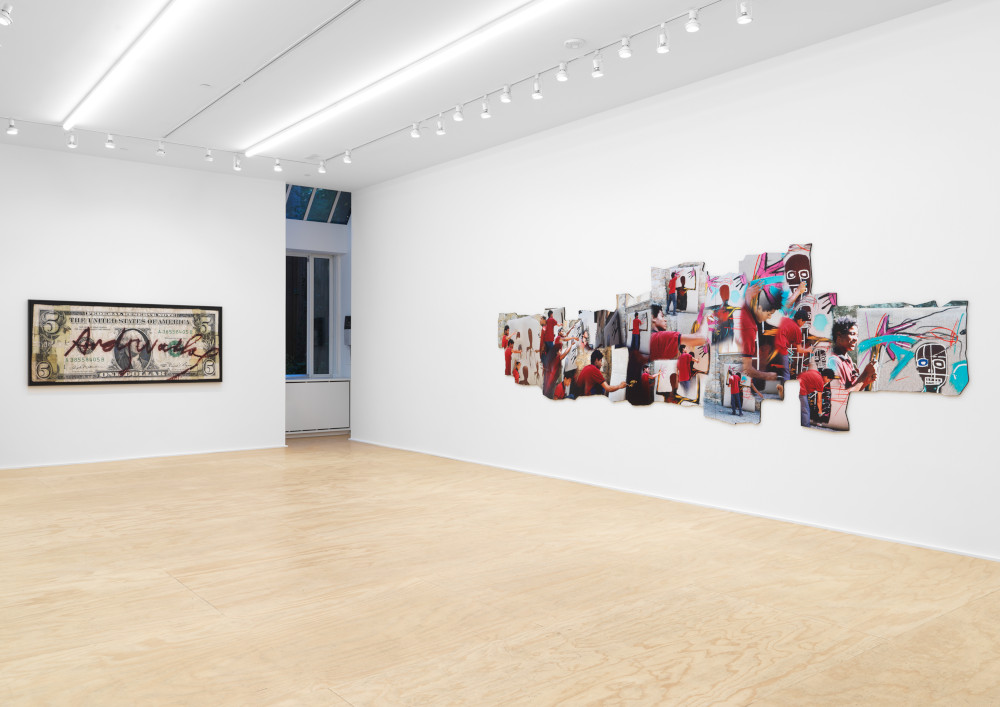 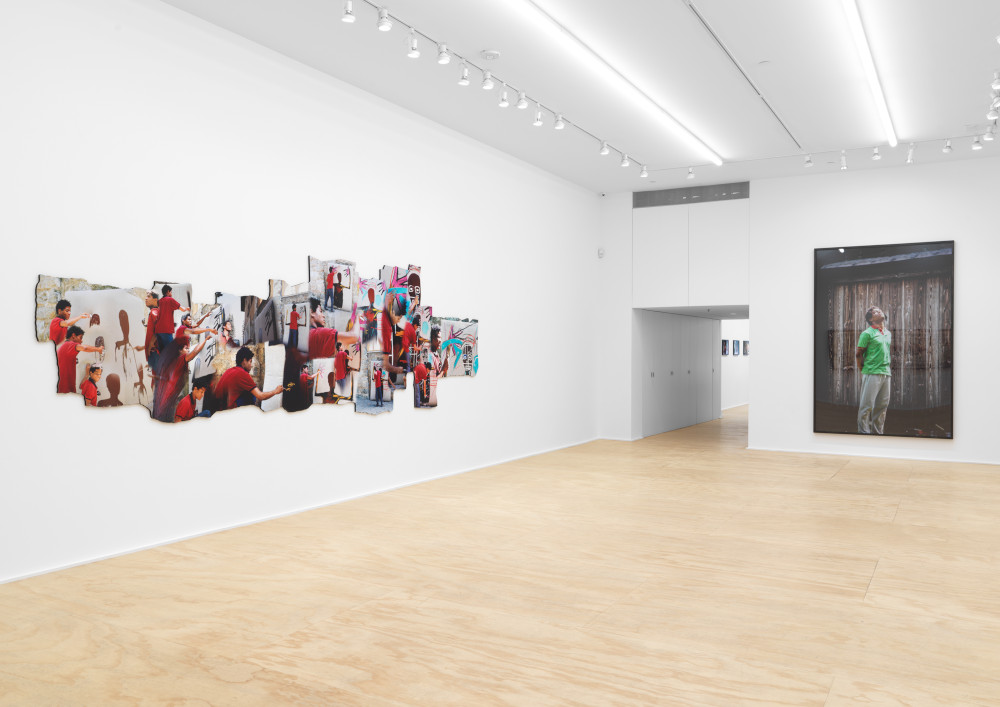 Lee Jaffe’s music career was almost over before it began. Following his decision to drop out of Penn State University before his senior year, Jaffe’s band had their musical equipment stolen before they ever played a single show. Musically inclined from an early age, one of Jaffe’s lifelong goals was to play the harmonica alongside Muddy Waters. Despite this goal never being realized Jaffe says with a laugh, he’s now content with the musical accomplishments that are on his CV—band member, Bob Marley and The Wailers.

Jaffe met Marley at a hotel in New York in 1973 where he was visiting his friend Jim Capaldi after his group, Traffic, had performed in Madison Square Garden. Marley, whose band had just completed their first album for Island Records, had a cassette of the record and Capaldi insisted Jaffe hear it. It proved to be an epiphany.

Marley’s label president, Chris Blackwell asked Jaffe if he would help to organize a North American Tour. Though Jaffe preciously considered a return to Brazil—where he had lived and collaborated with seminal Brazilian artist Hélio Oiticica—Jaffe decided to accept the invitation and departed with Bob to Kingston. After a ten-day stay with Marley, who introduced Jaffe to all of his associates, Jaffe decided to remain in Jamaica. The chance encounter led him to witness the evolution of the Wailers from local heroes to global phenomenon—eventually recording on Bob’s third Island Records album, Natty Dread and performing live on the supporting tour. Later he worked with Peter Tosh on the production of his first solo album: the iconic Legalize It.

After Jaffe’s successful run in Jamaica, he came back to New York, where he continued to make music but also returned to his roots as an artist, citing Julian Schnabel, Nancy Spero, and David Salle as his biggest influences at the time. The opening for Jaffe’s former Penn State professor Italo Scanga at the Los Angeles County Museum of Art in 1983 lead to another chance meeting—this time with Jean-Michel Basquiat, who was an intent reggae fan, and knew Jaffe from his work on Tosh’s Legalize It album. Eager to get to know him, Basquiat informed Jaffe of the airline Pan Am that would take you anywhere in the world for $4,400. Together, they embarked on a trip that would bring them to Japan, Thailand, Switzerland, and eventually home to New York. Jaffe documented this trip and these images, on view now at Eva Presenhuber, arrive at a moment in time when Basquiat’s name is perhaps more renowned than ever before.

The photographs offer an extended glimpse into who Jean-Michel Basquiat was, as Jaffe captures the energy that is often seen in his work—the soul of a raw, ambitious, eager, young man. Basquiat is seen creating a painting from beginning to end, smiling on a bullet train to Kyoto, and of course, smoking a spliff, while staring into the camera. Seeing Basquiat in these rarely before seen elements, especially foreign countries unfamiliar with people with darker complexions, provides viewers with an idea of who Basquiat was as a person, humanizing him, rather than merely adding to the myth he has since become thirty years after his untimely death. Jaffe’s willingness and ability to try different mediums, such as painting, photography, music and film, as well as his choice to continuously work with different artists from other parts of the world, have made him an important figure in his own right, capitalizing on chance meetings to present the world with a significant exhibition that further emphasizes the importance of risk- taking.

Jaffe’s work is ambitious yet self-aware, and his collaborations with both Basquiat and Andy Warhol further exemplify this. Portrait of Cinque (1983)—a 140” x 40” oil on canvas portrait of Basquiat channeling Joseph Cinqué, the west African leader who led a revolt on the Spanish slave ship La Amistad—is a testament to Jaffe’s dedication to historical accuracy as well as his challenging of revisionist history that parades martyrs as celebrities while their message is slowly washed away. A mixture of large, dazzling, exceptional paintings and photographs, such as $5: Poor Man’s Counterfeit (1984) and Inverted Oak (1984), both Jaffe’s singular work and his collaborations each speak to his extraordinary experiences as well as to the mutual respect and genuine friendship that can be seen when engaging with the work. Jaffe’s understanding of other cultures, especially regarding the idea of what it means to be an outsider to the main culture—something many people never experience in this country—contributed heavily to works shown in this exhibition, which further explores the compelling dynamics between portraiture and self-portraiture, class, and race, and most importantly, friendship.

Eva Presenhuber is pleased to present a summer project of photographs and paintings by Lee Jaffe centering on his friendship, travel, and collaborations with Jean-Michel Basquiat. Thirty years ago when Jaffe met Jean-Michel, he was living and working at 57 Great Jones Street, a building that was once owned by Andy Warhol and that is on the same block as the current Eva Presenhuber showroom.