Lavi Daniel: The Fruits of an Enigma

Lavi Daniel: The Fruits of an Enigma


Luis De Jesus Los Angeles presents The Fruits of an Enigma, an exhibition by LAVI DANIEL. 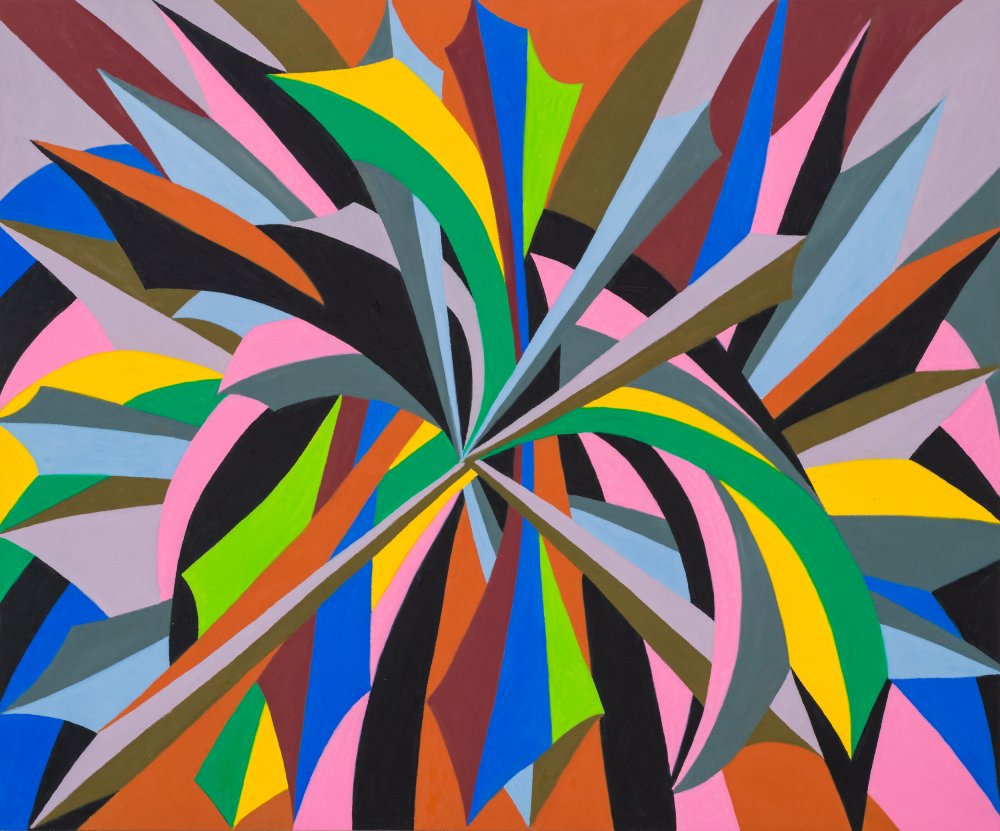 Lavi Daniel
The Poetics of Turning, 2019 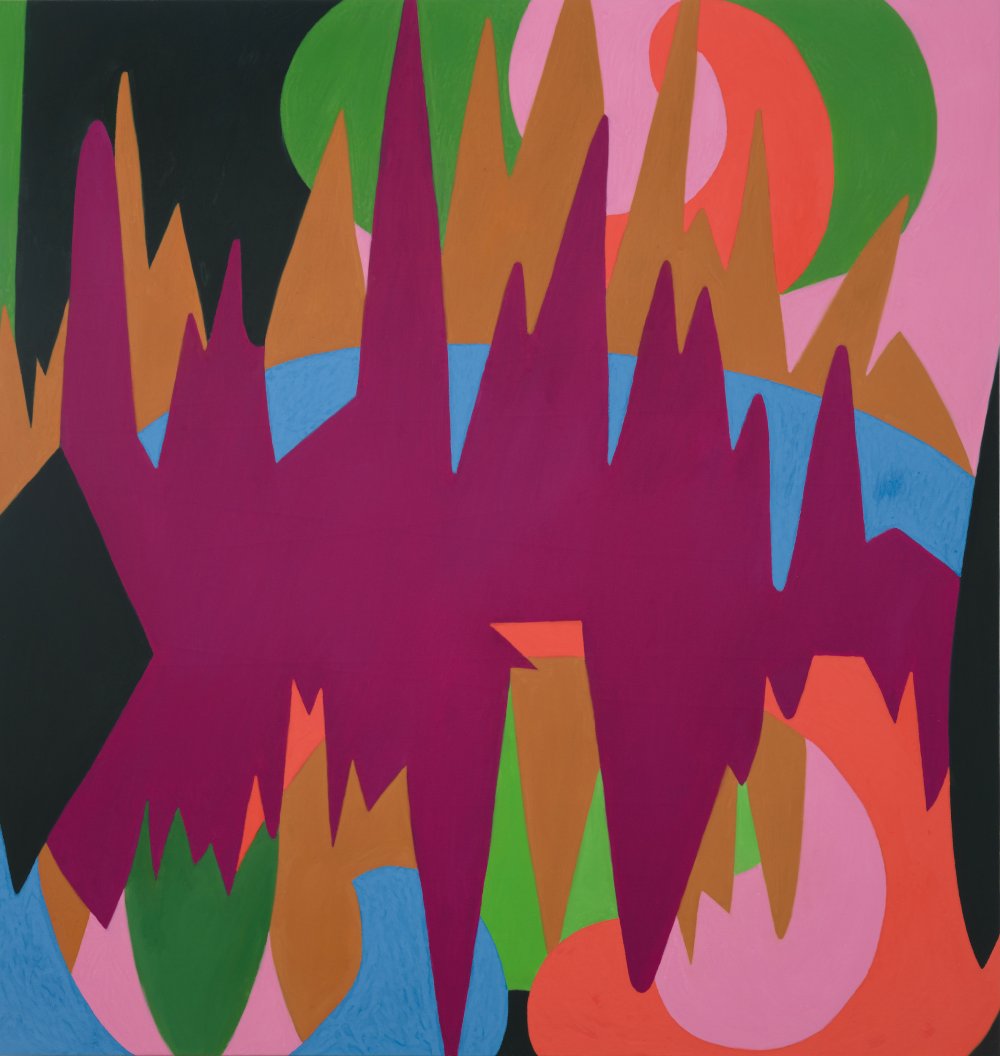 Lavi Daniel
An Insistence on Dreaming, 2021 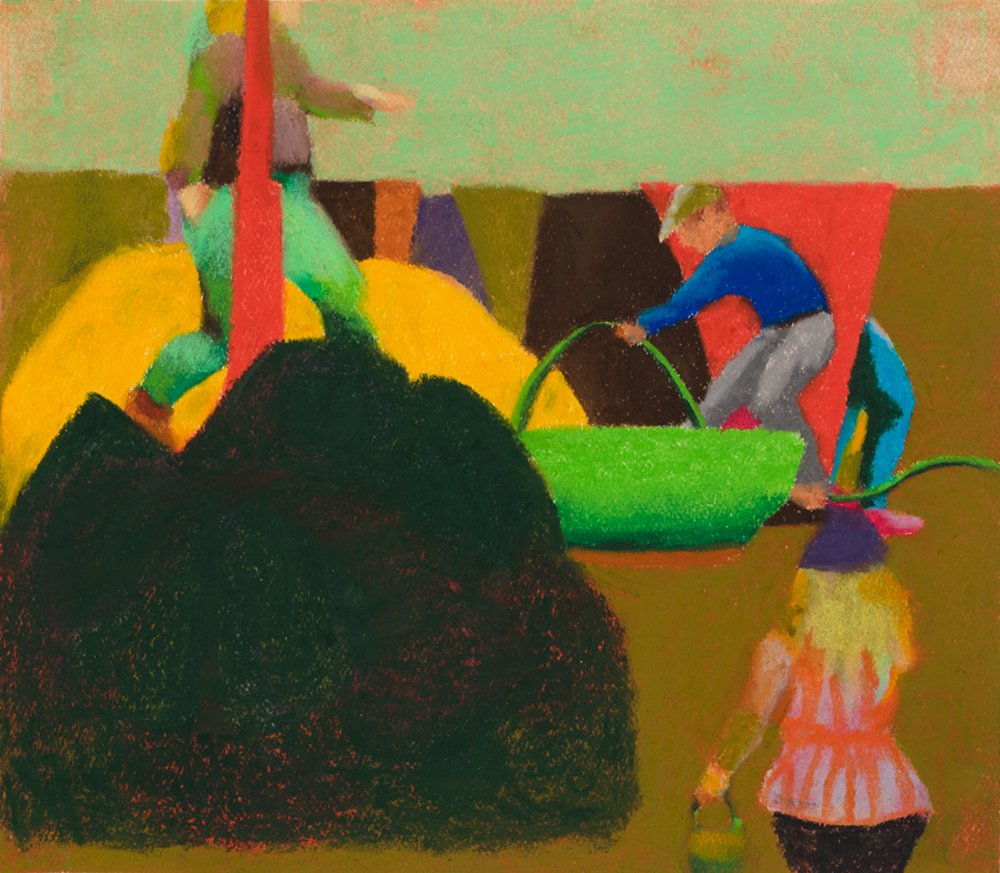 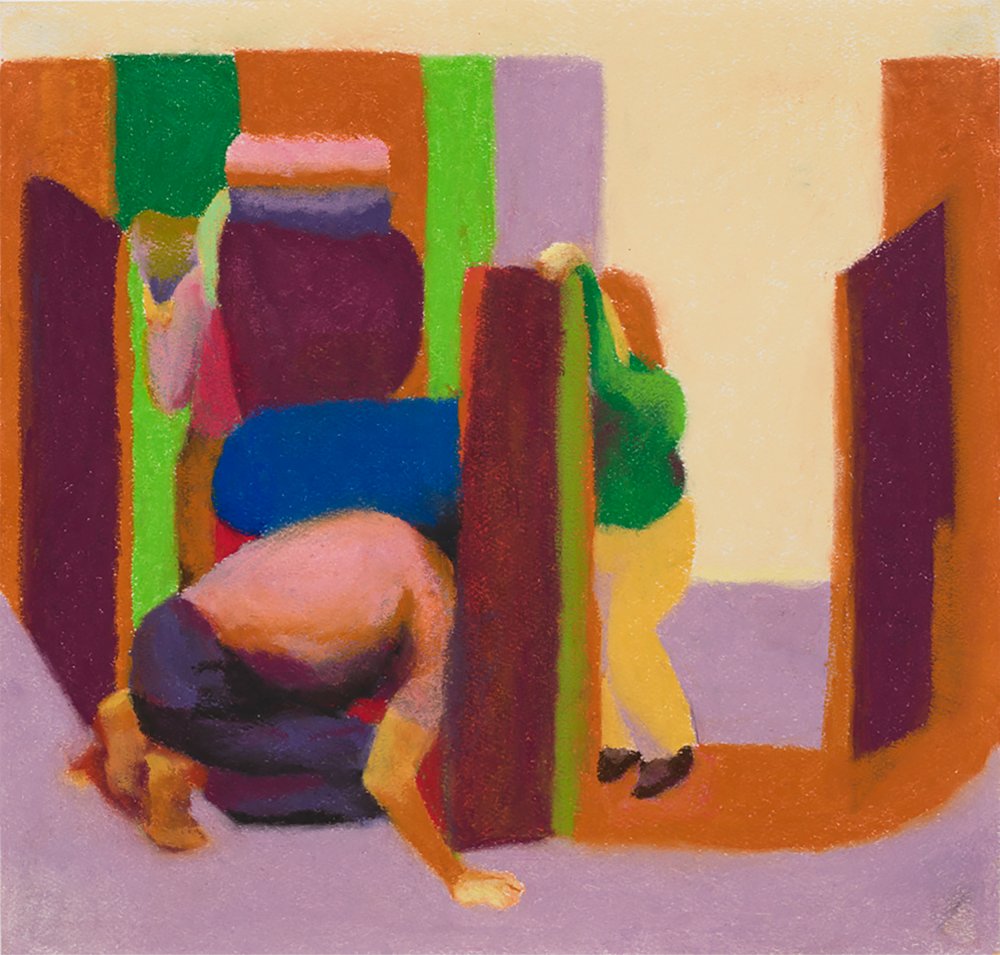 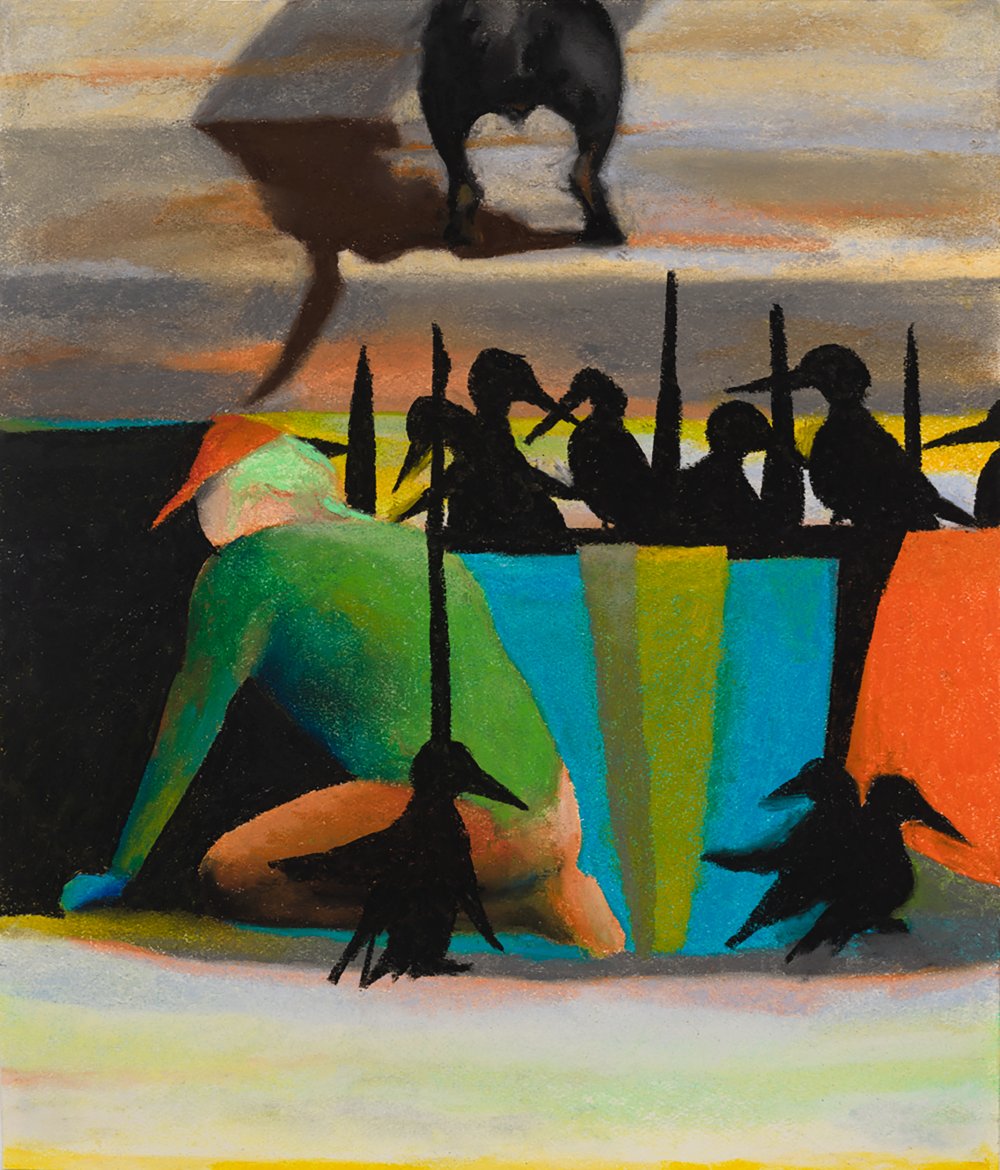 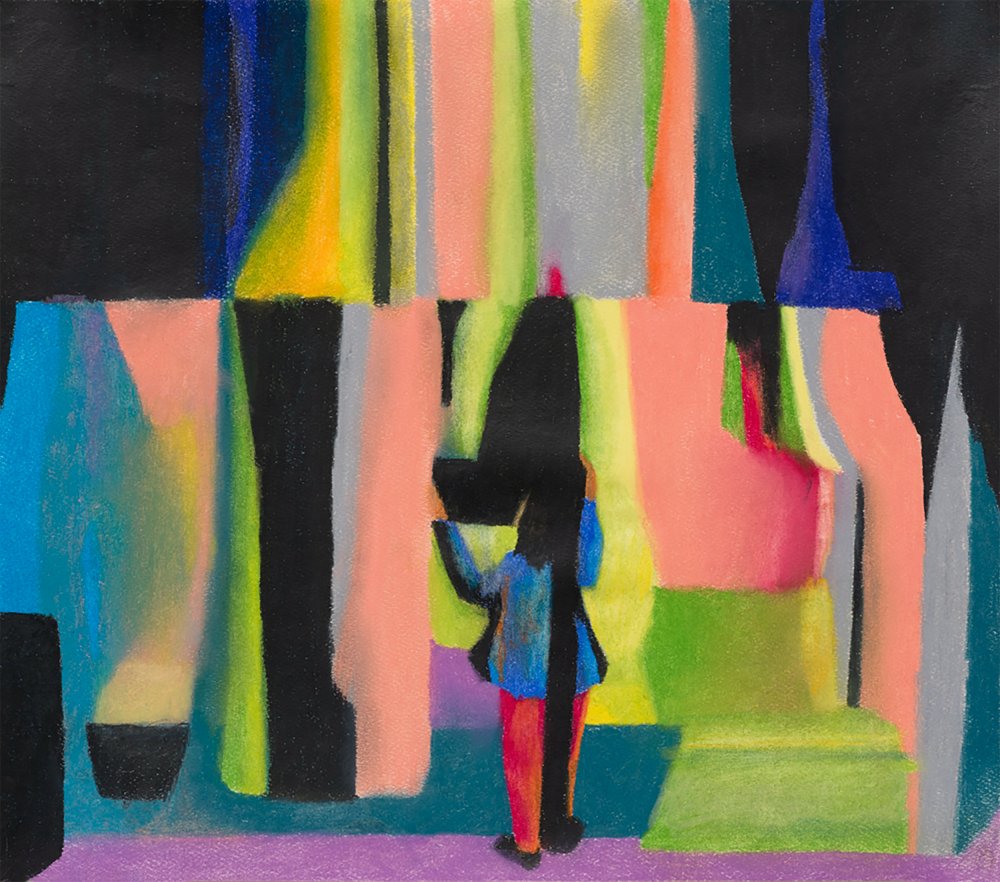 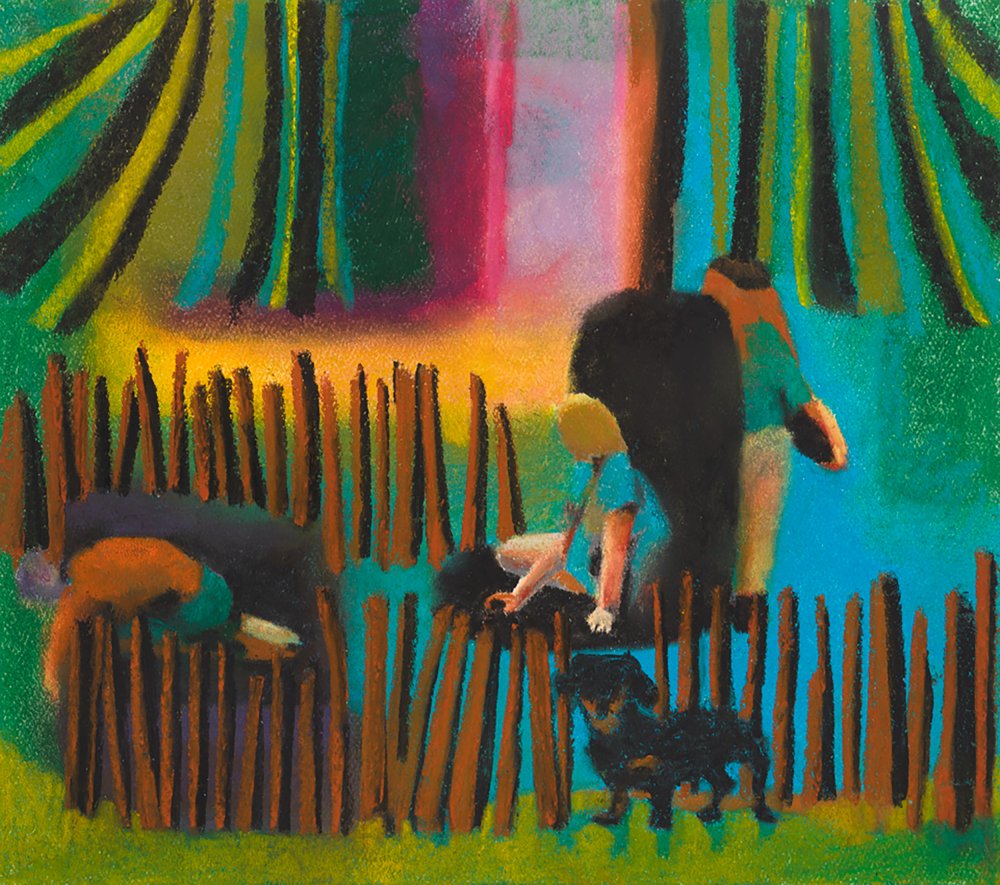 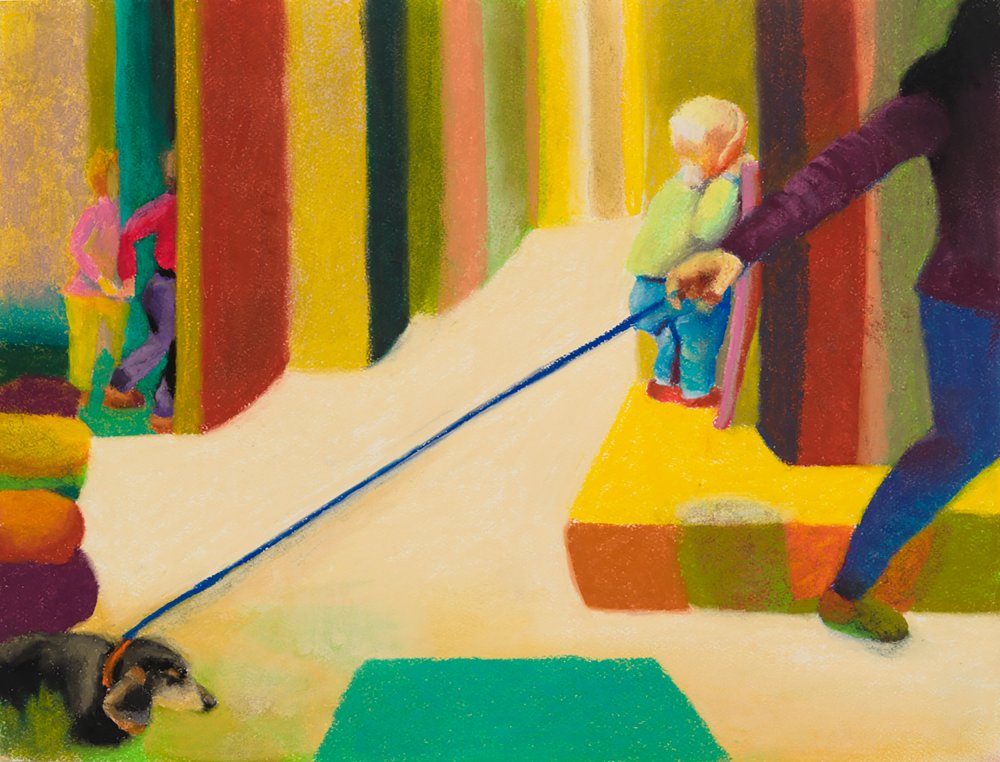 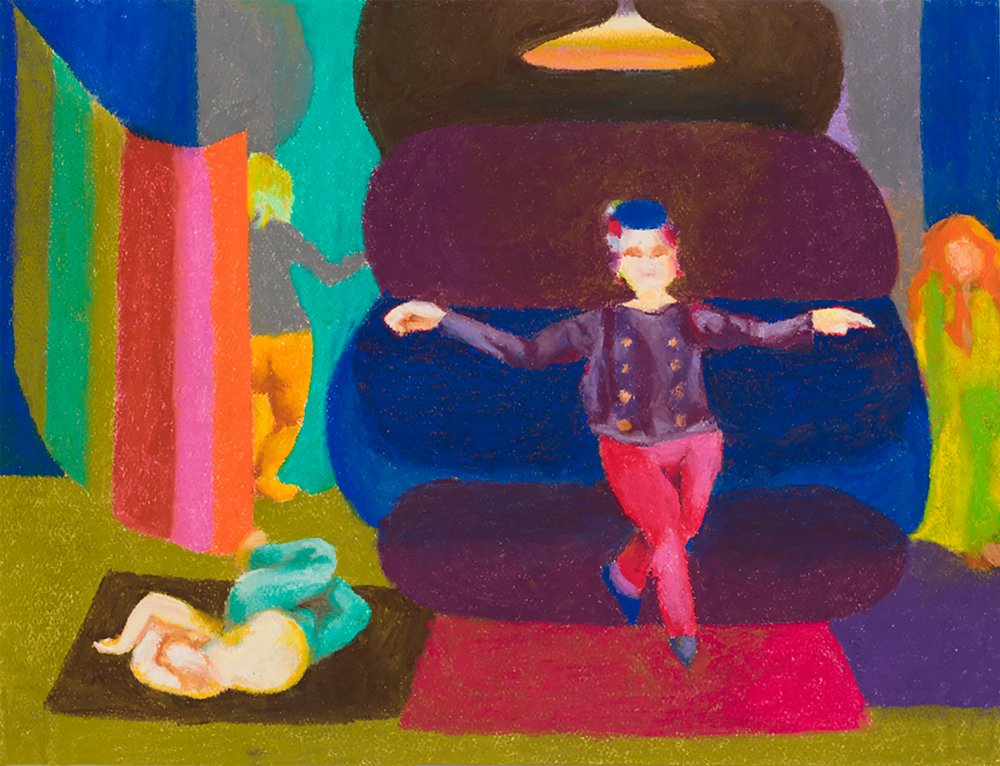 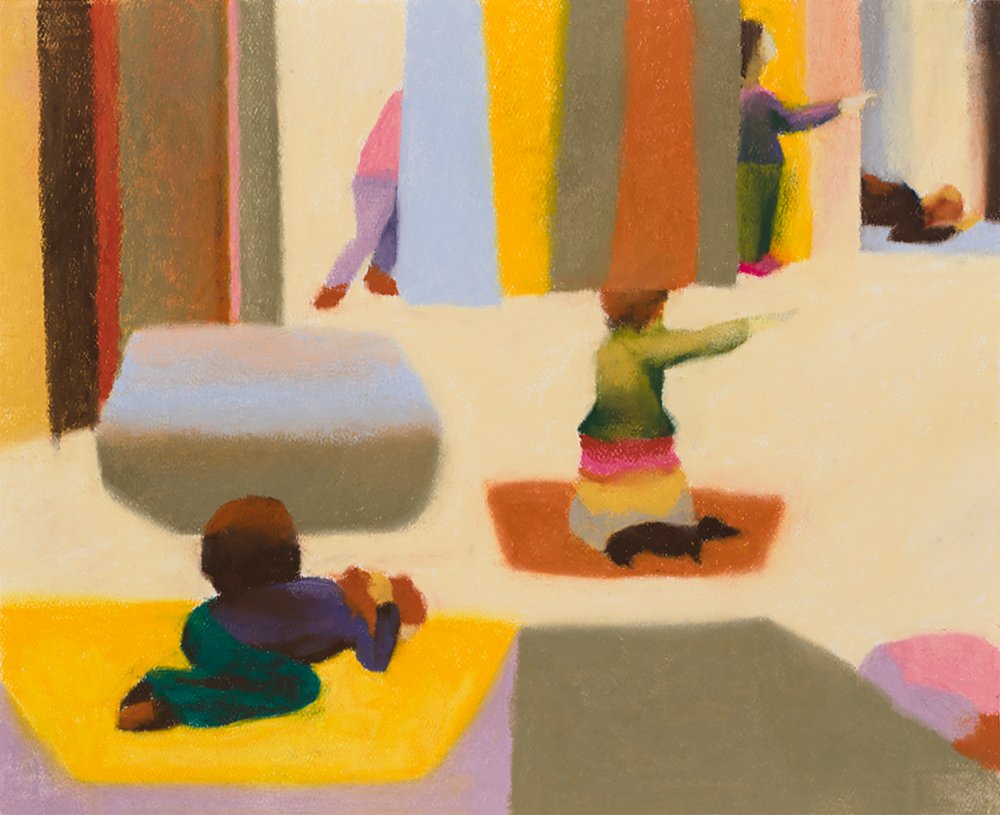 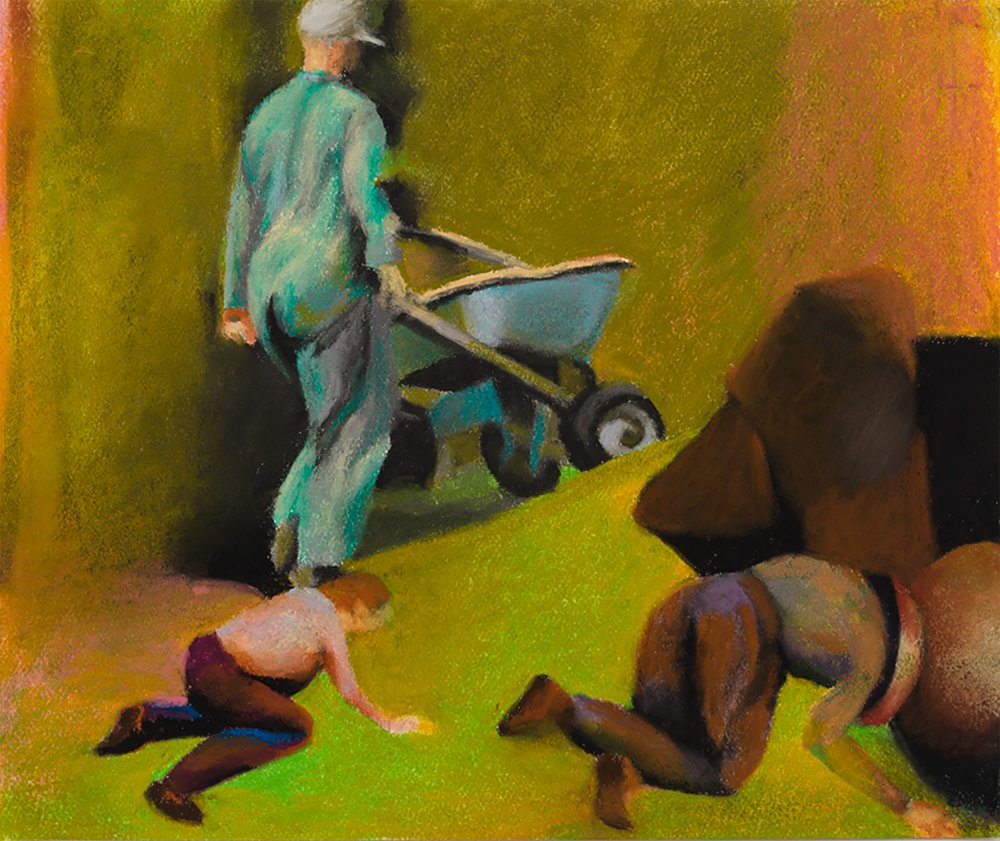 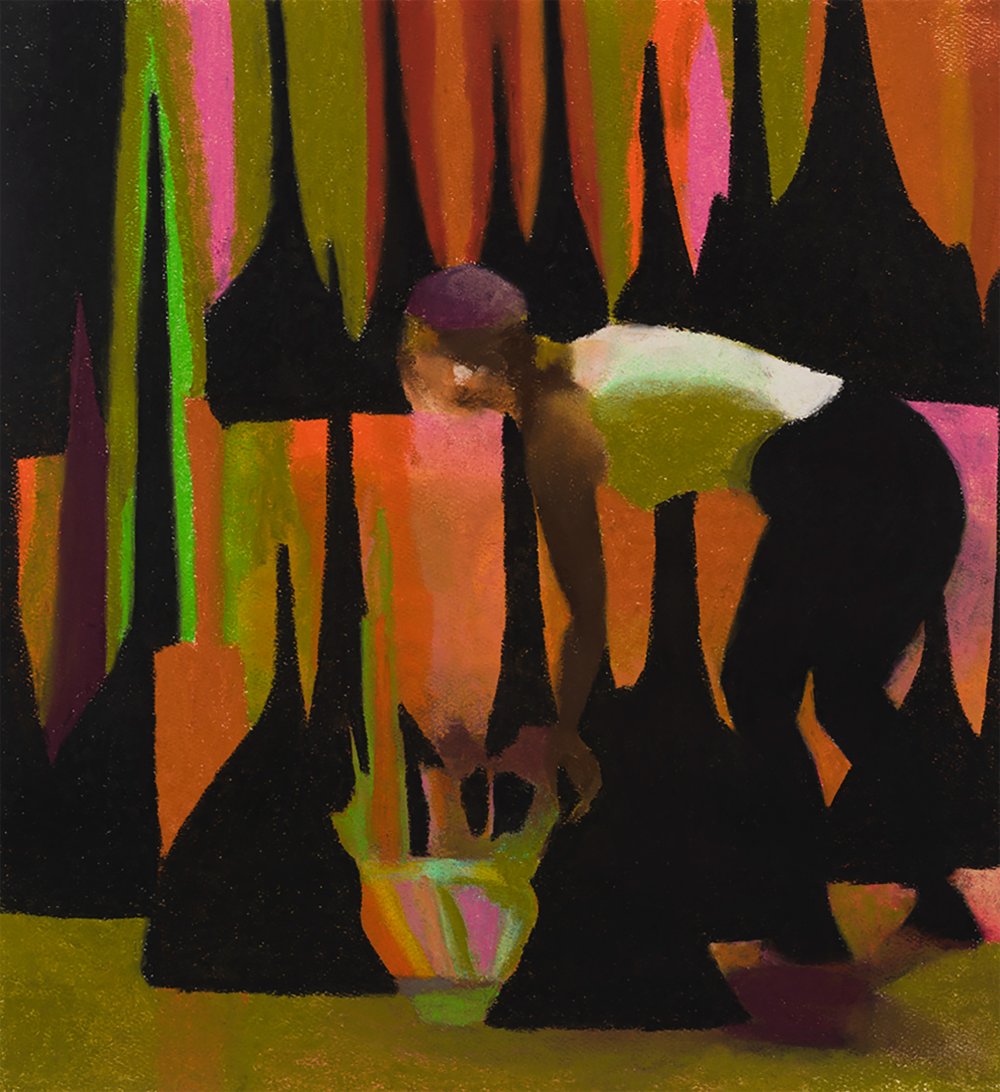 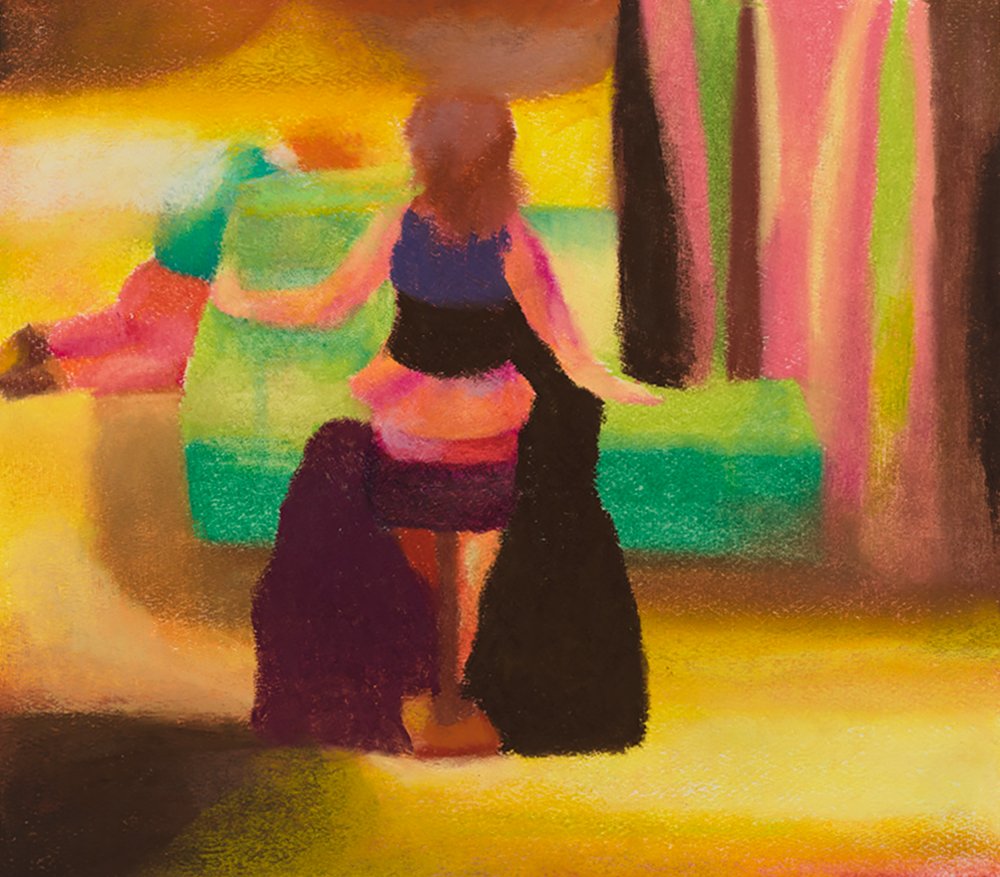 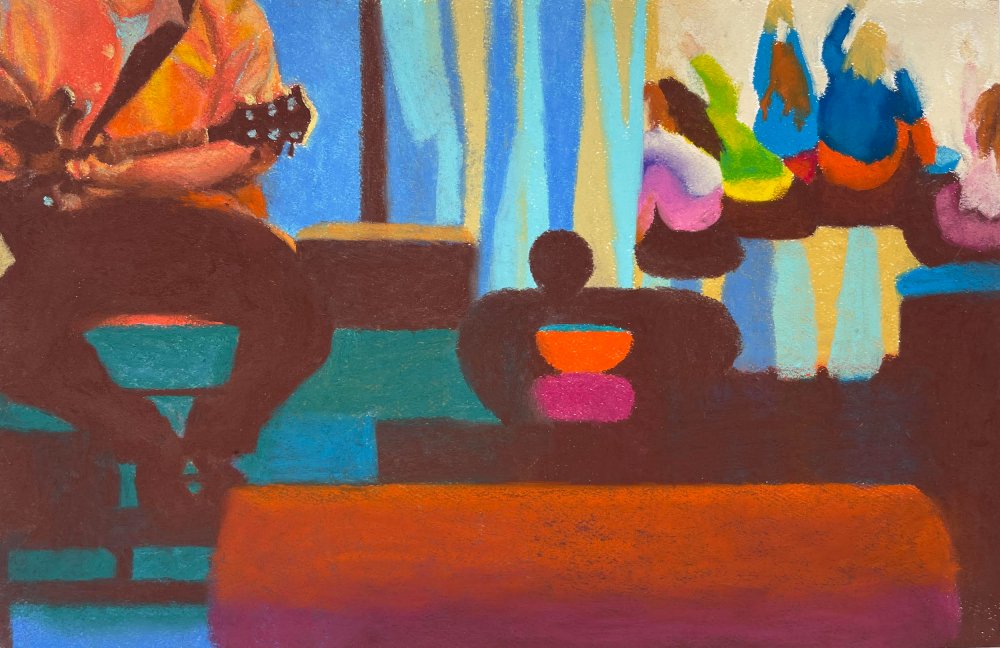 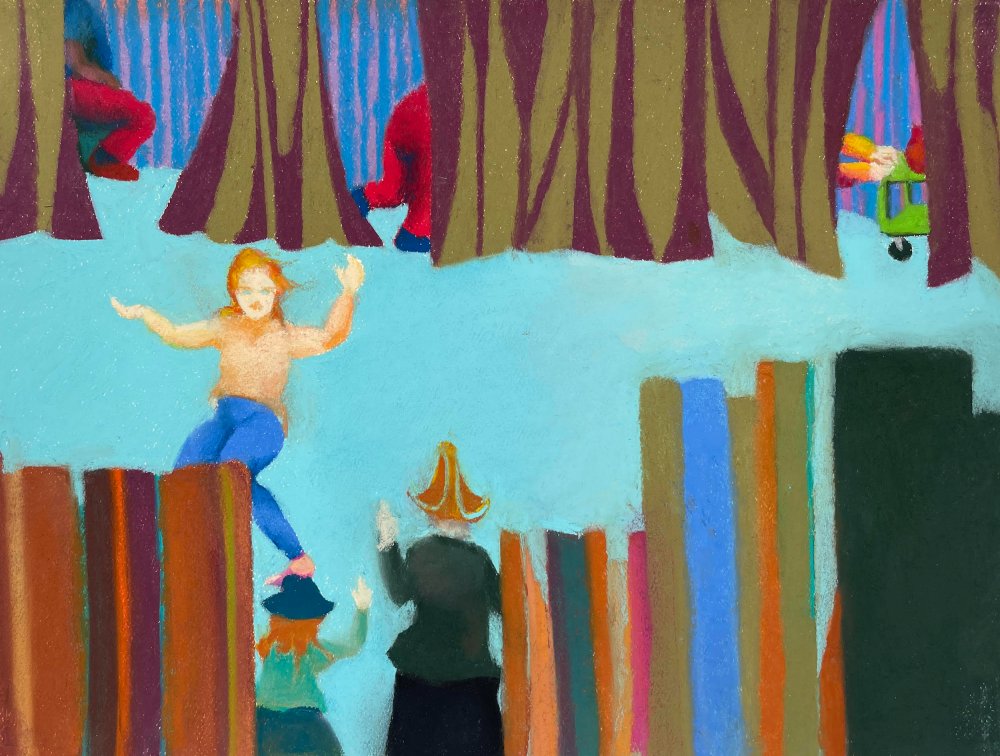 Lavi Daniel
Being the Question, 2022 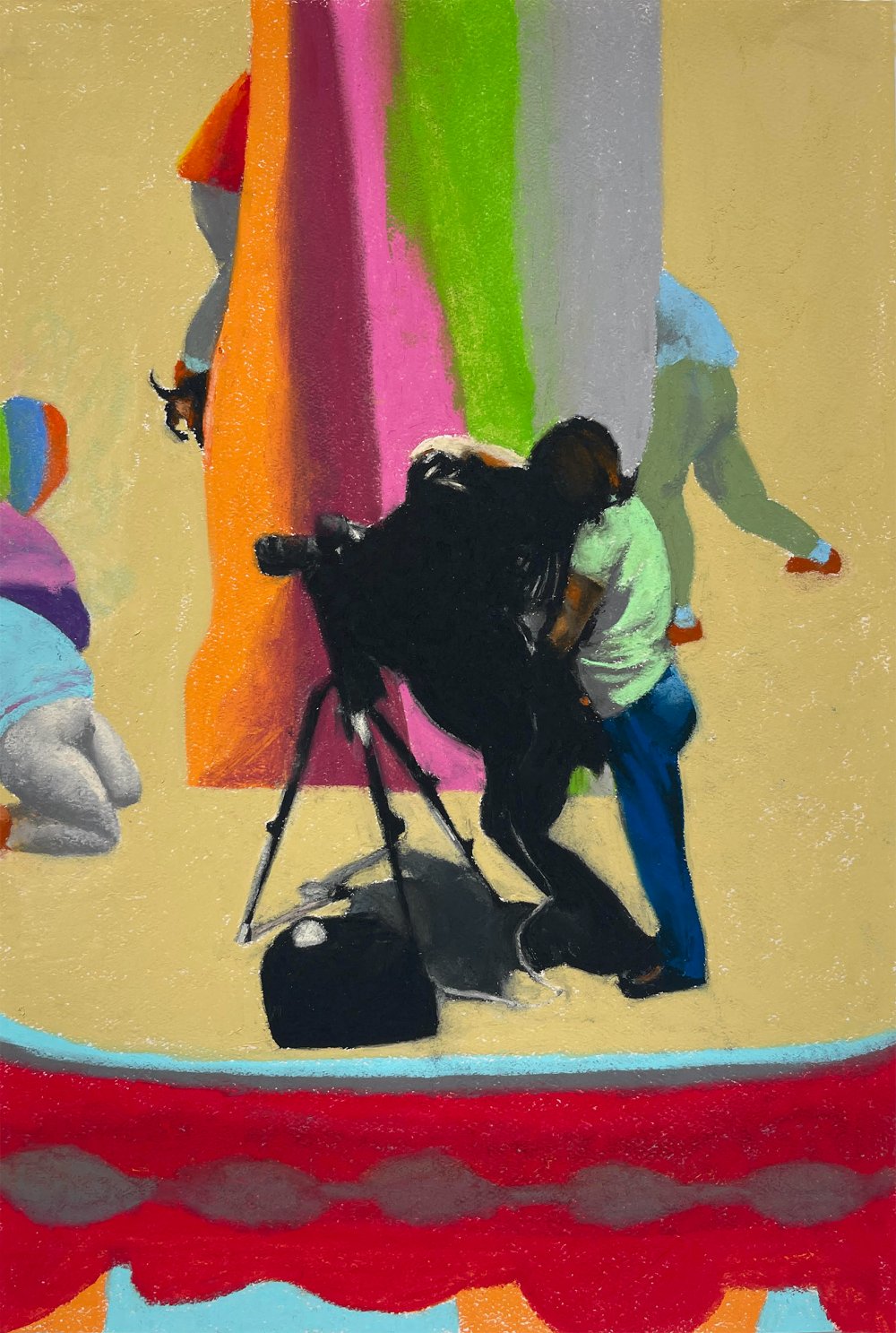 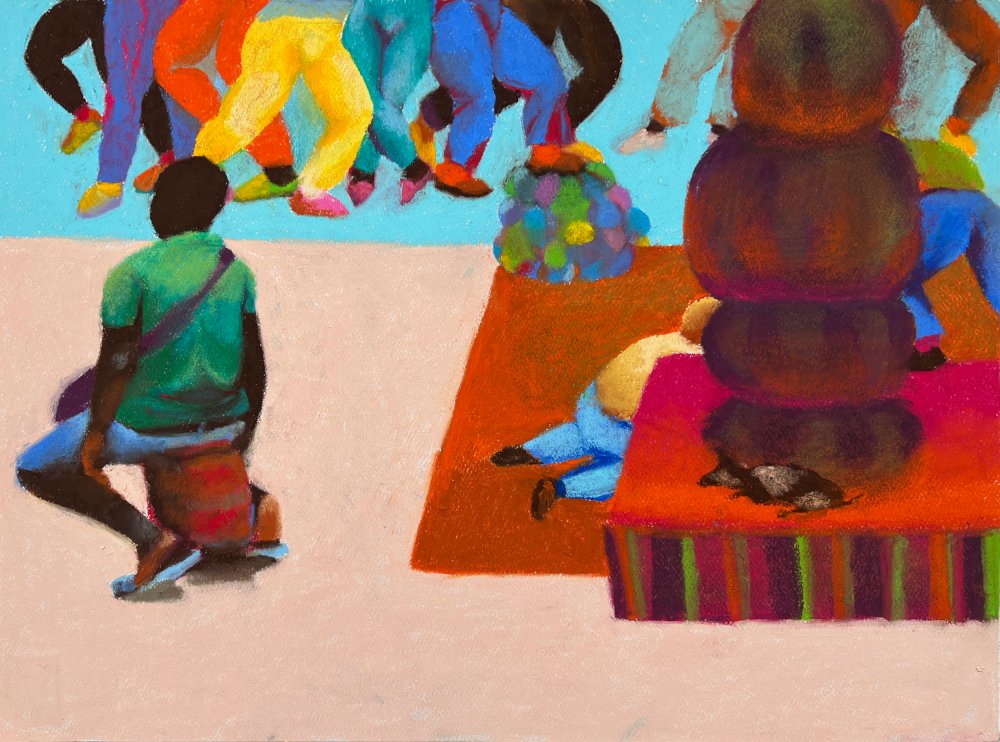 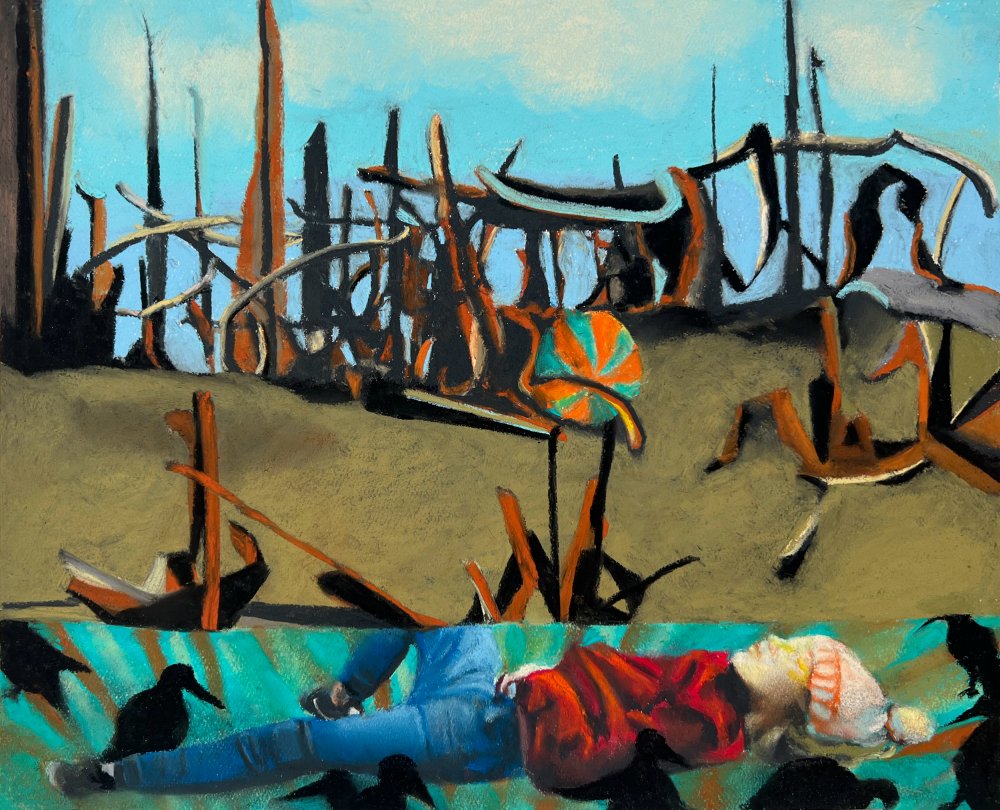 Lavi Daniel
The Artifice and the Dreamer, 2022 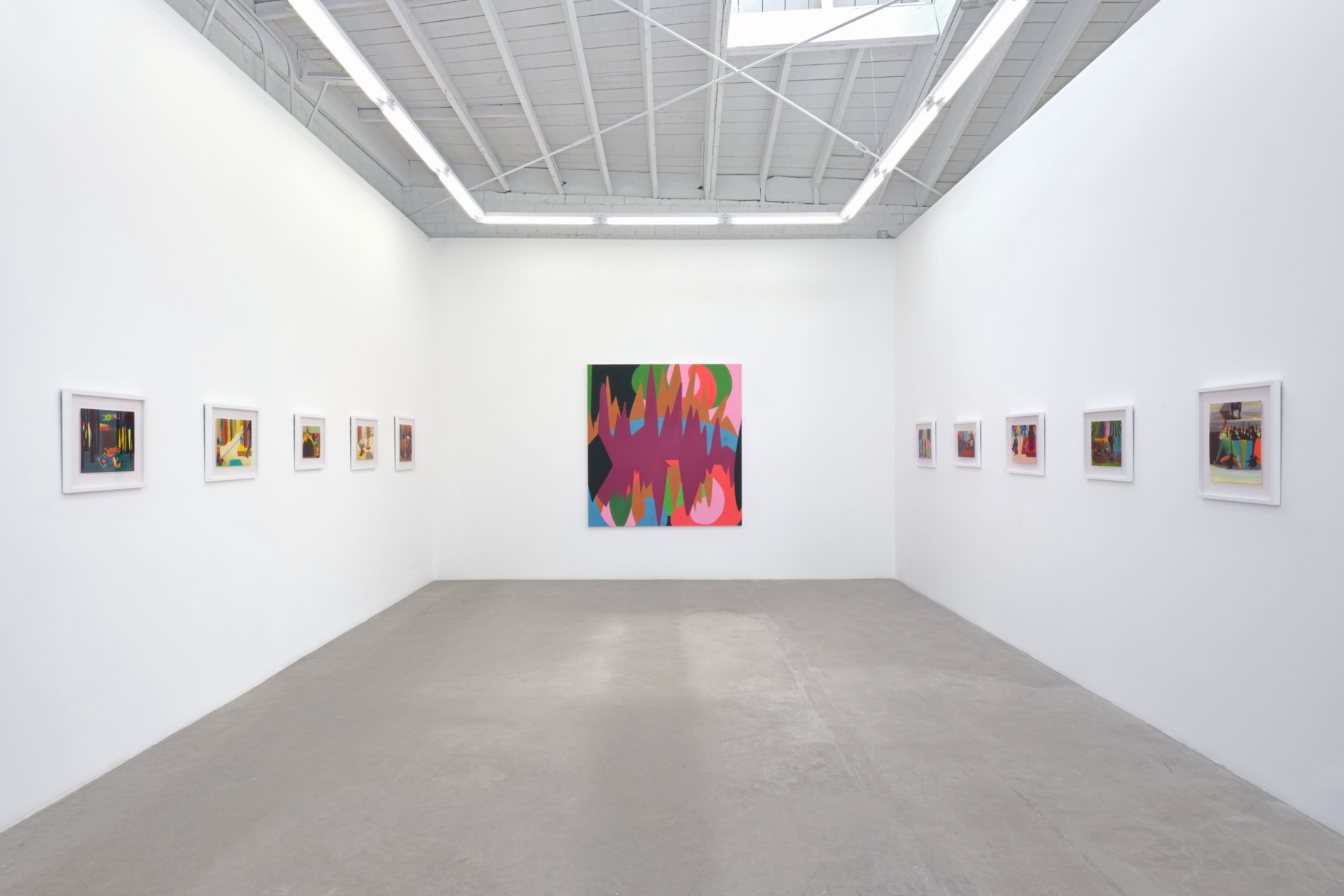 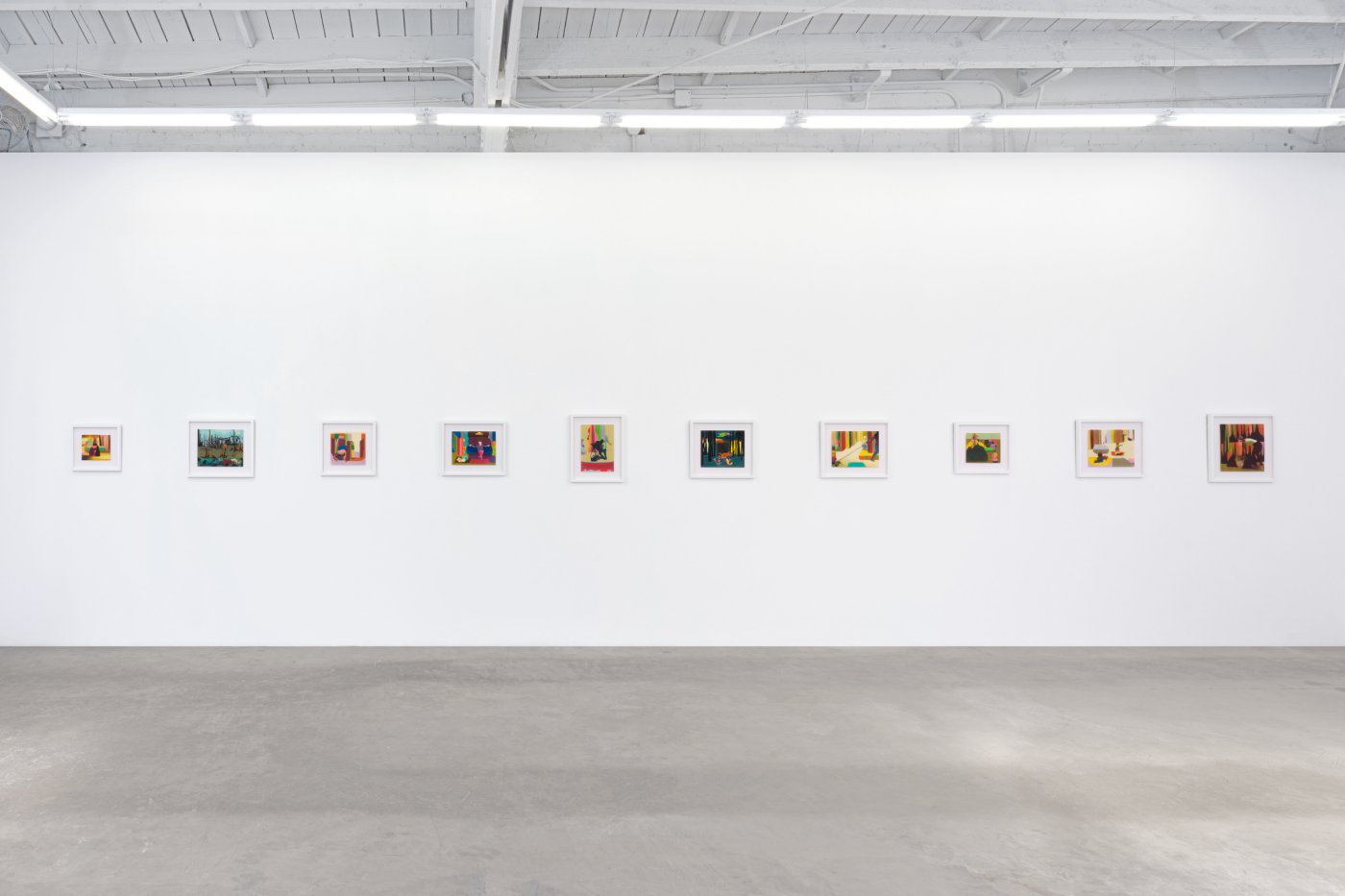 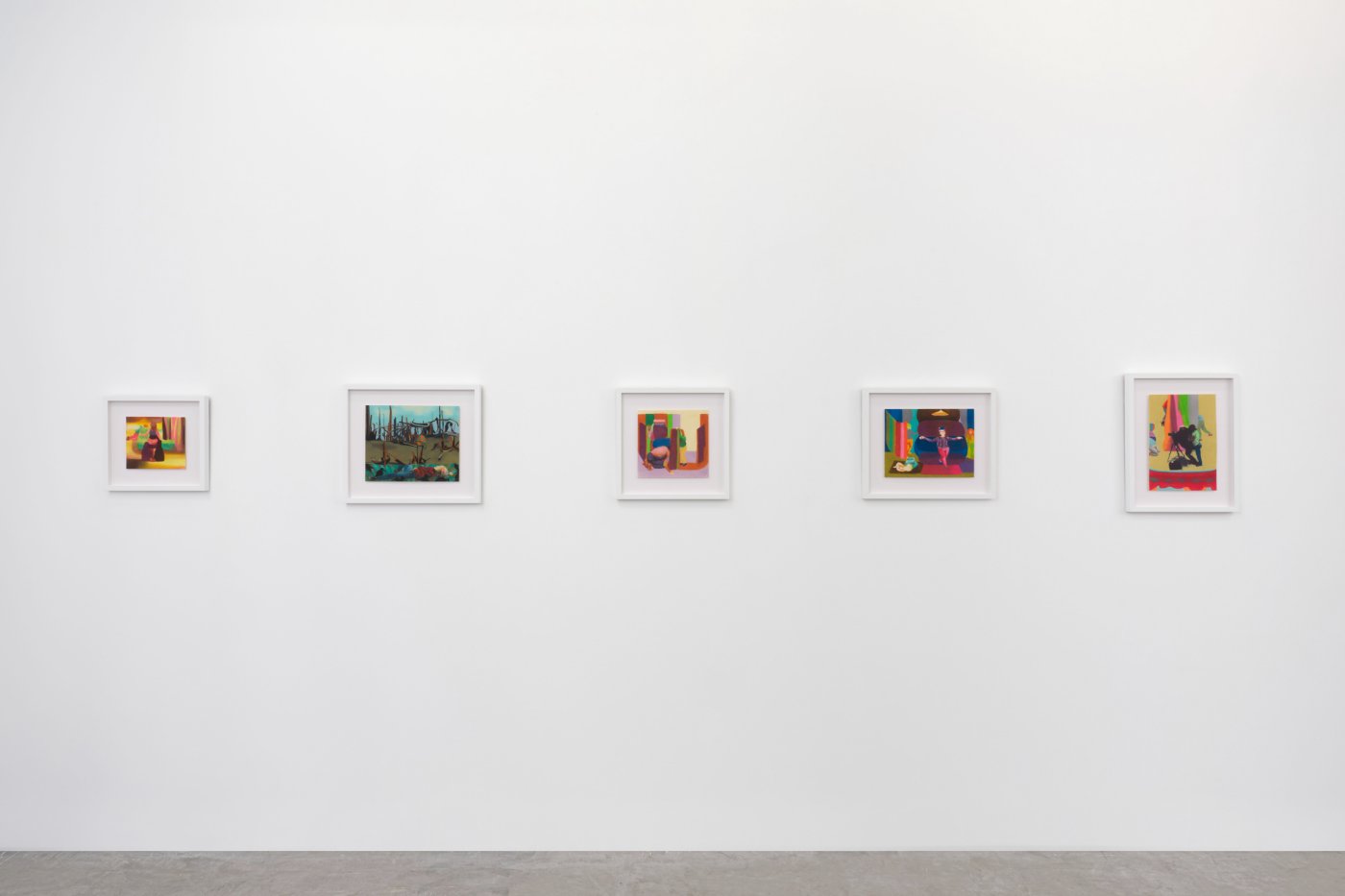 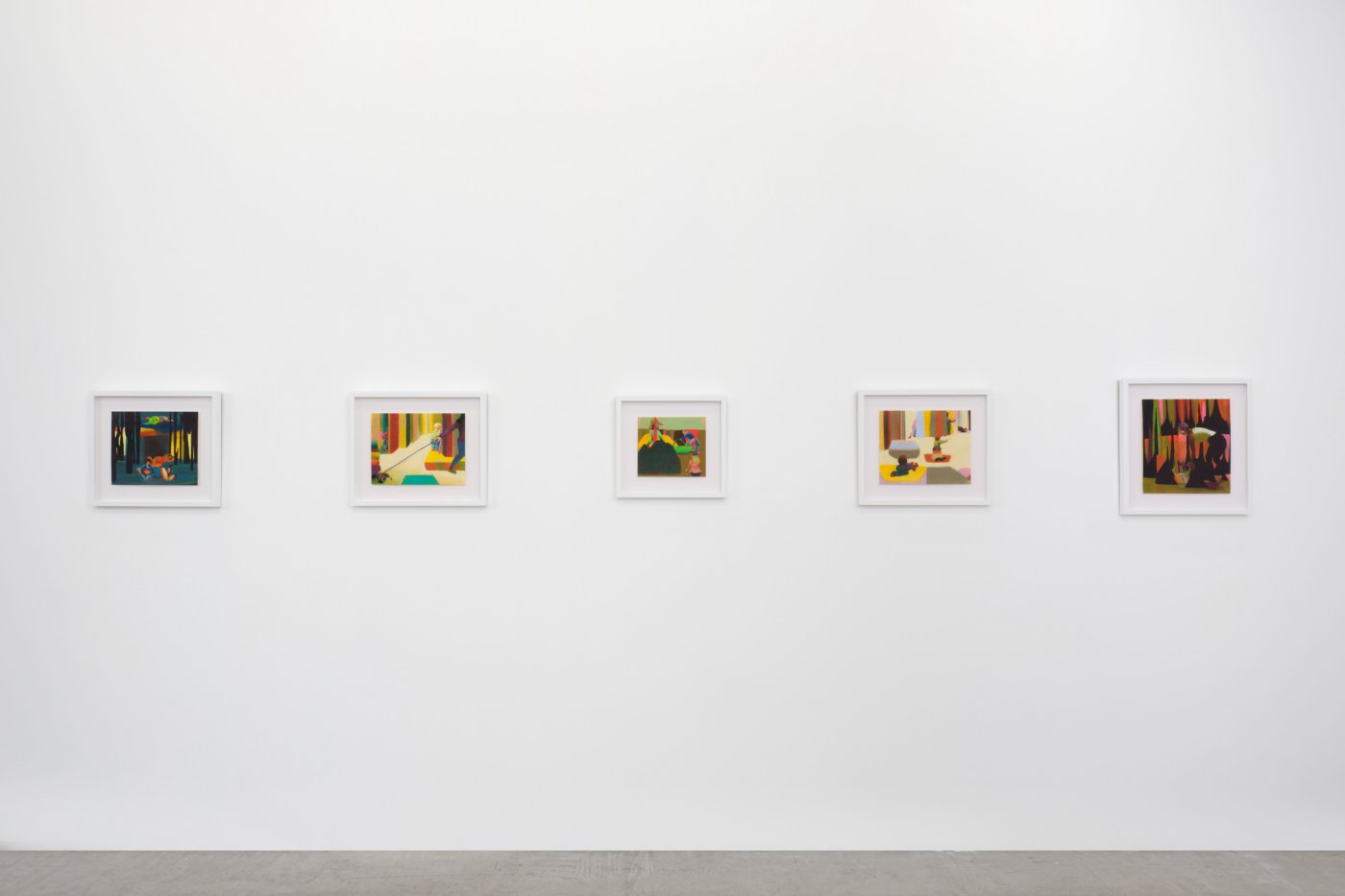 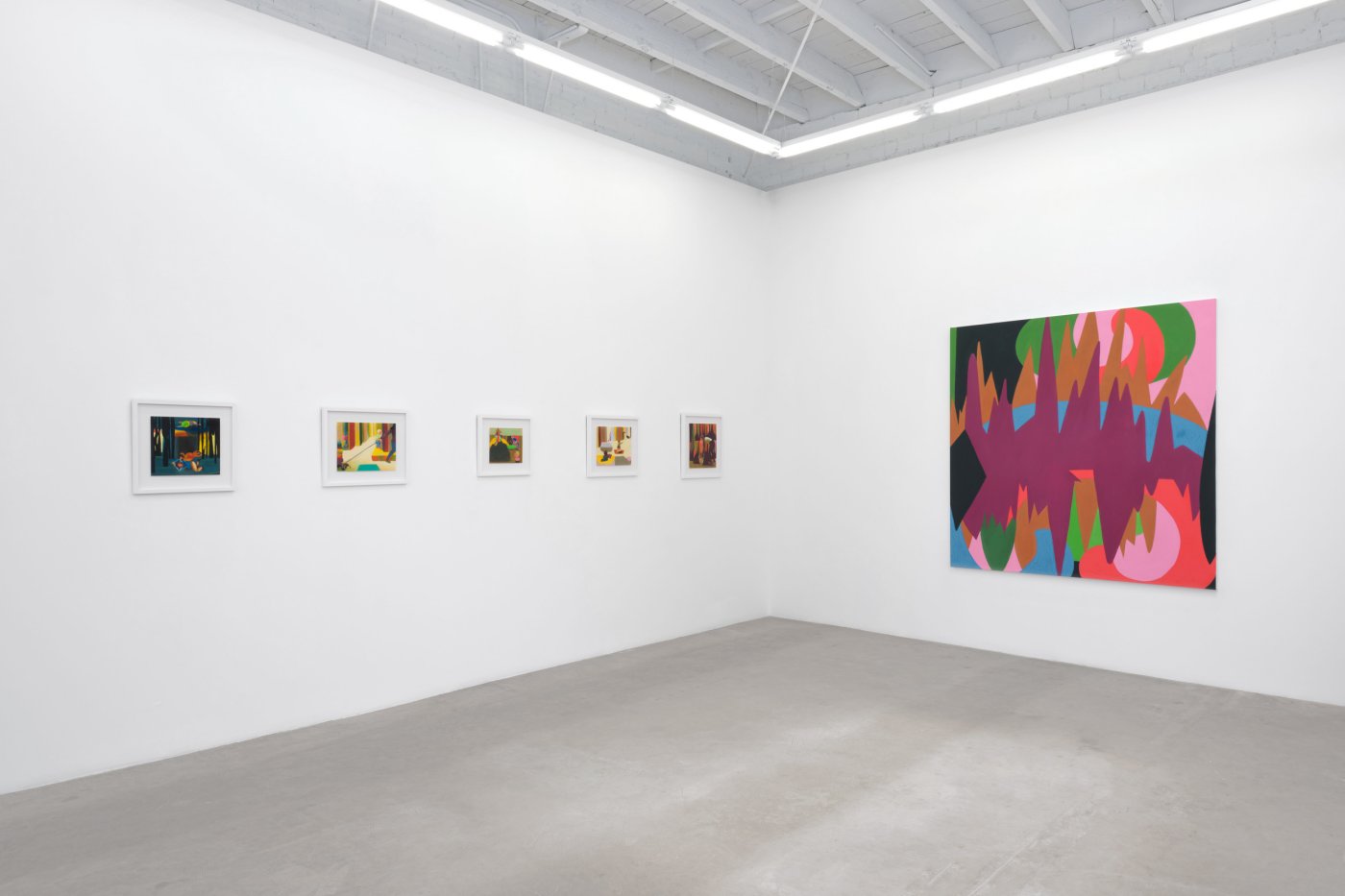 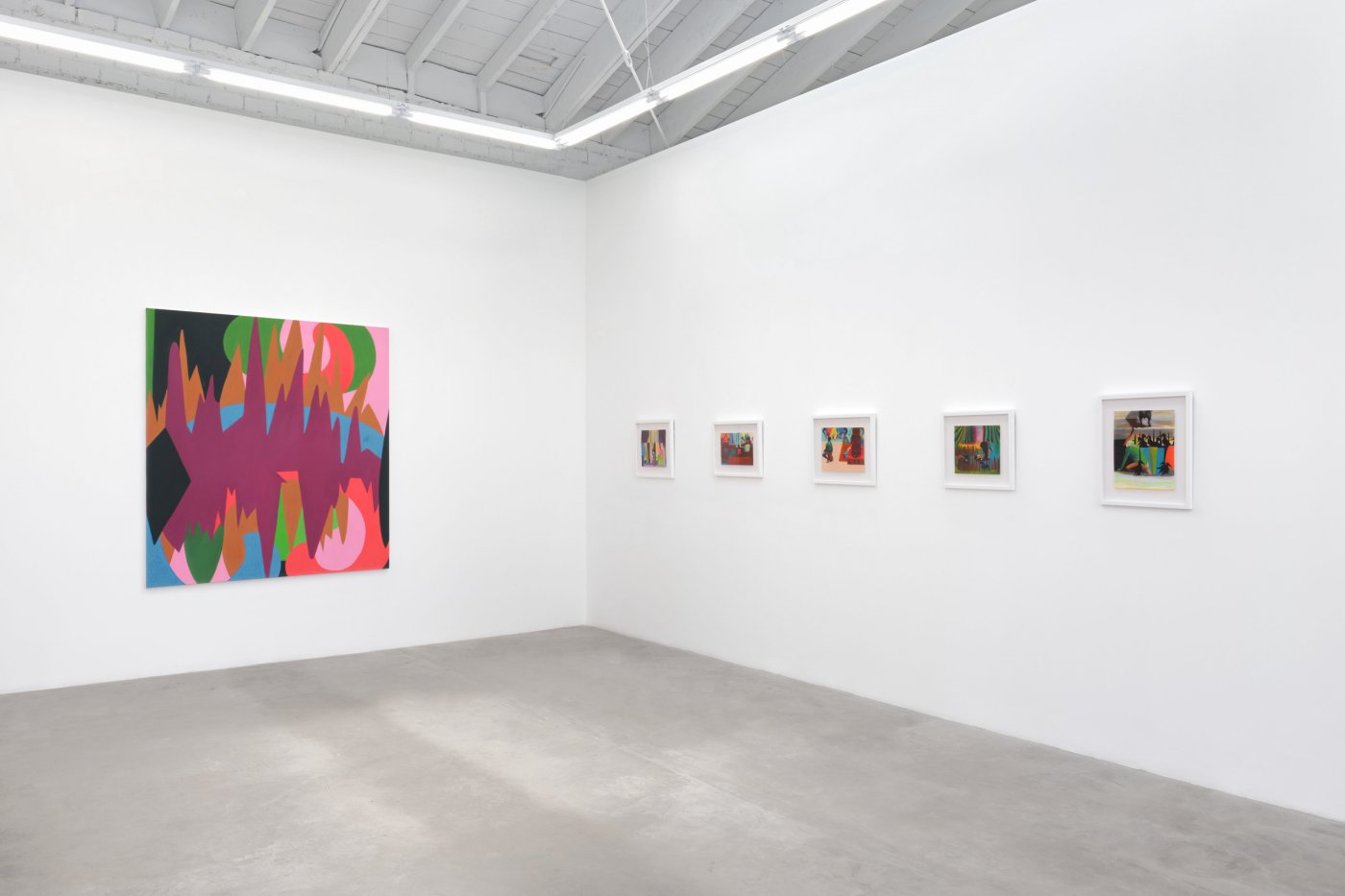 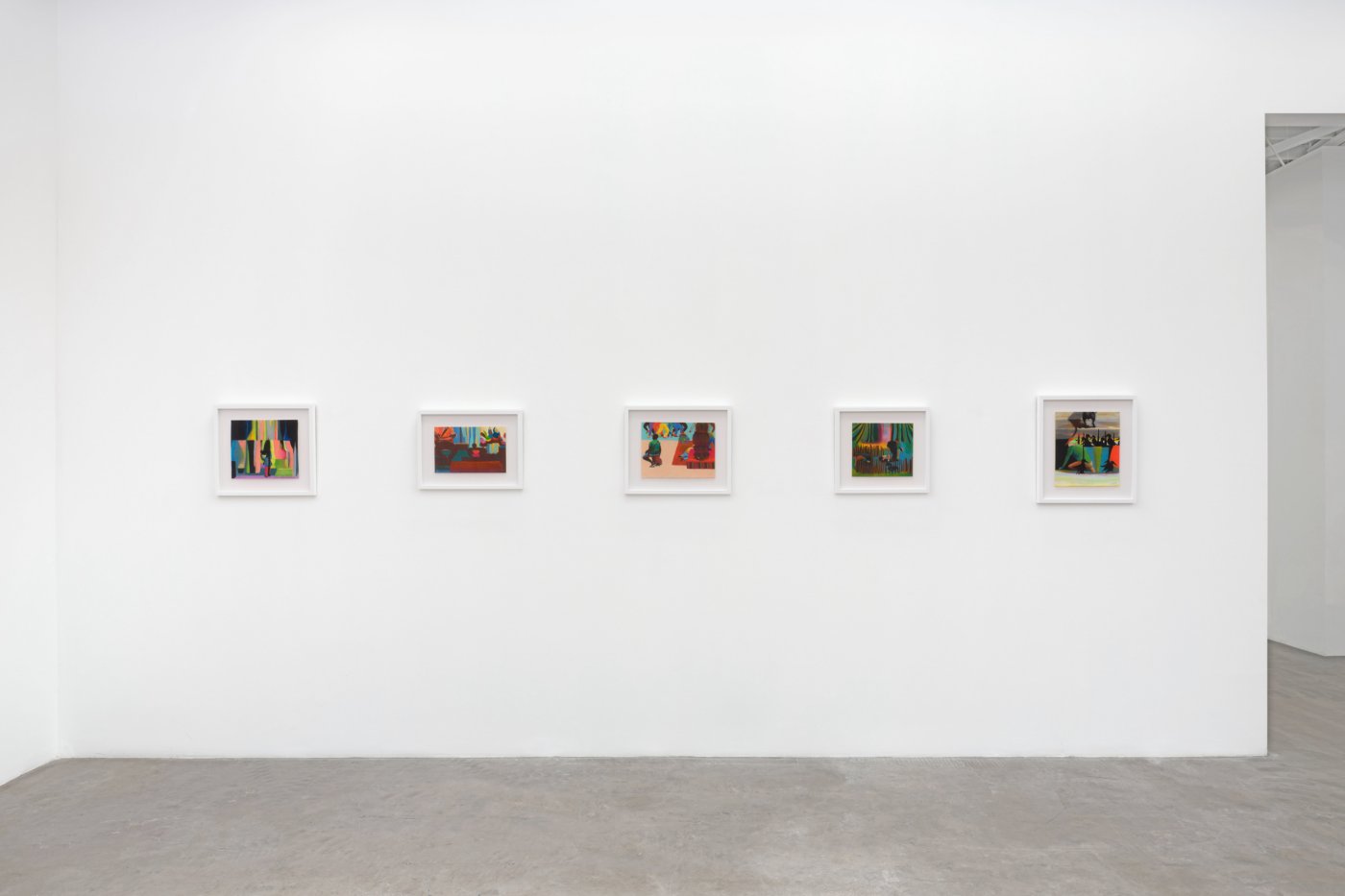 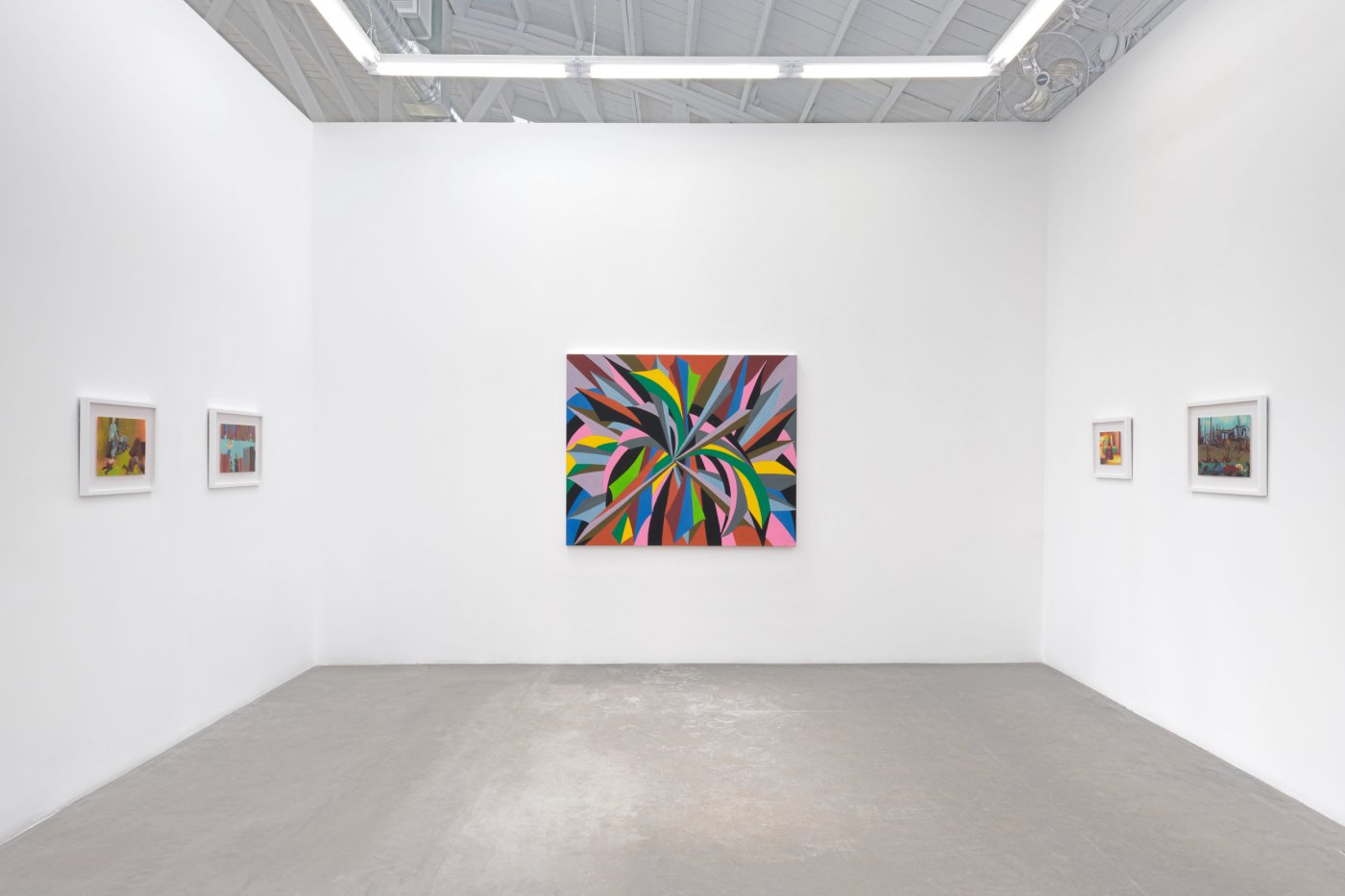 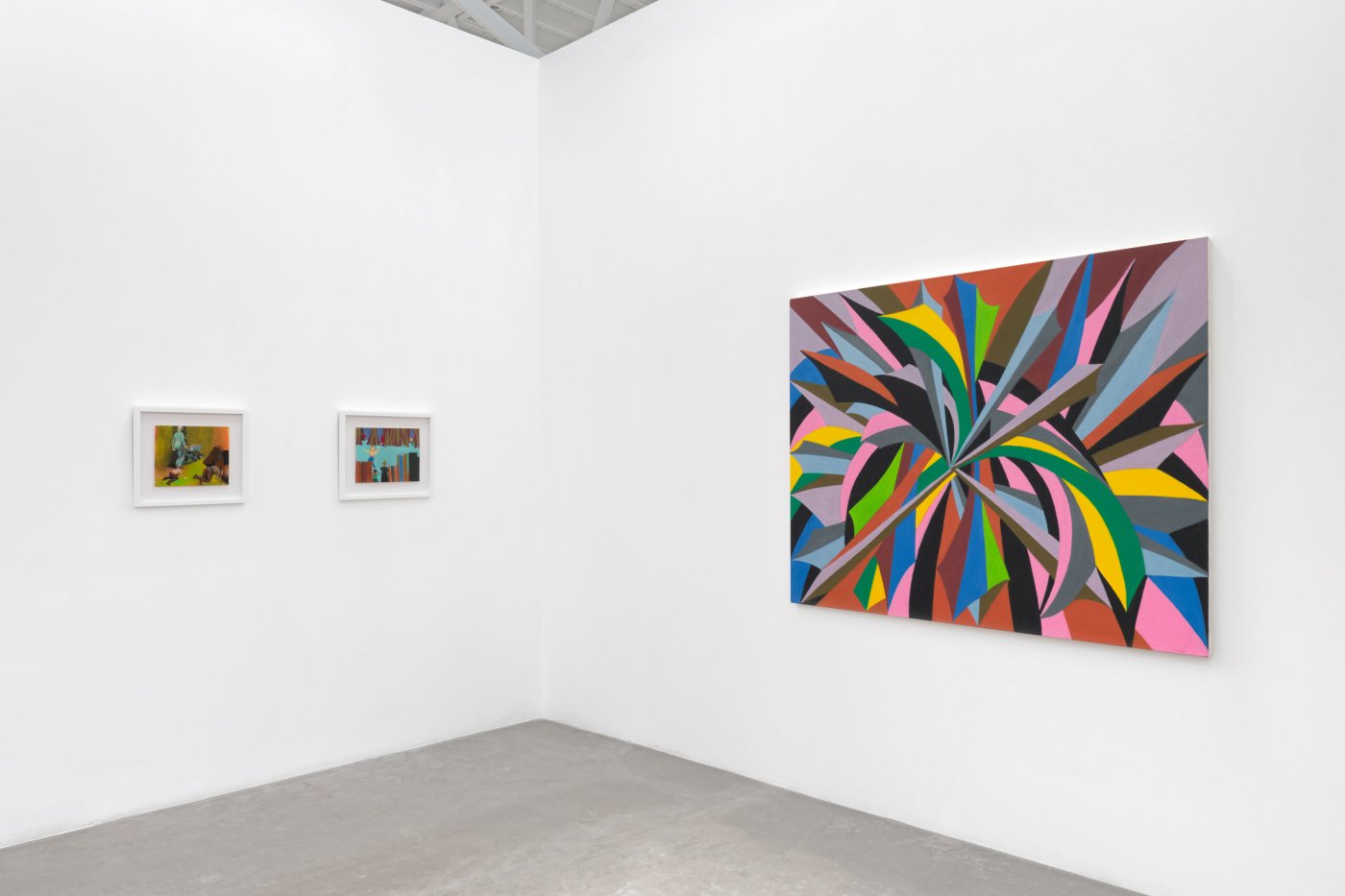 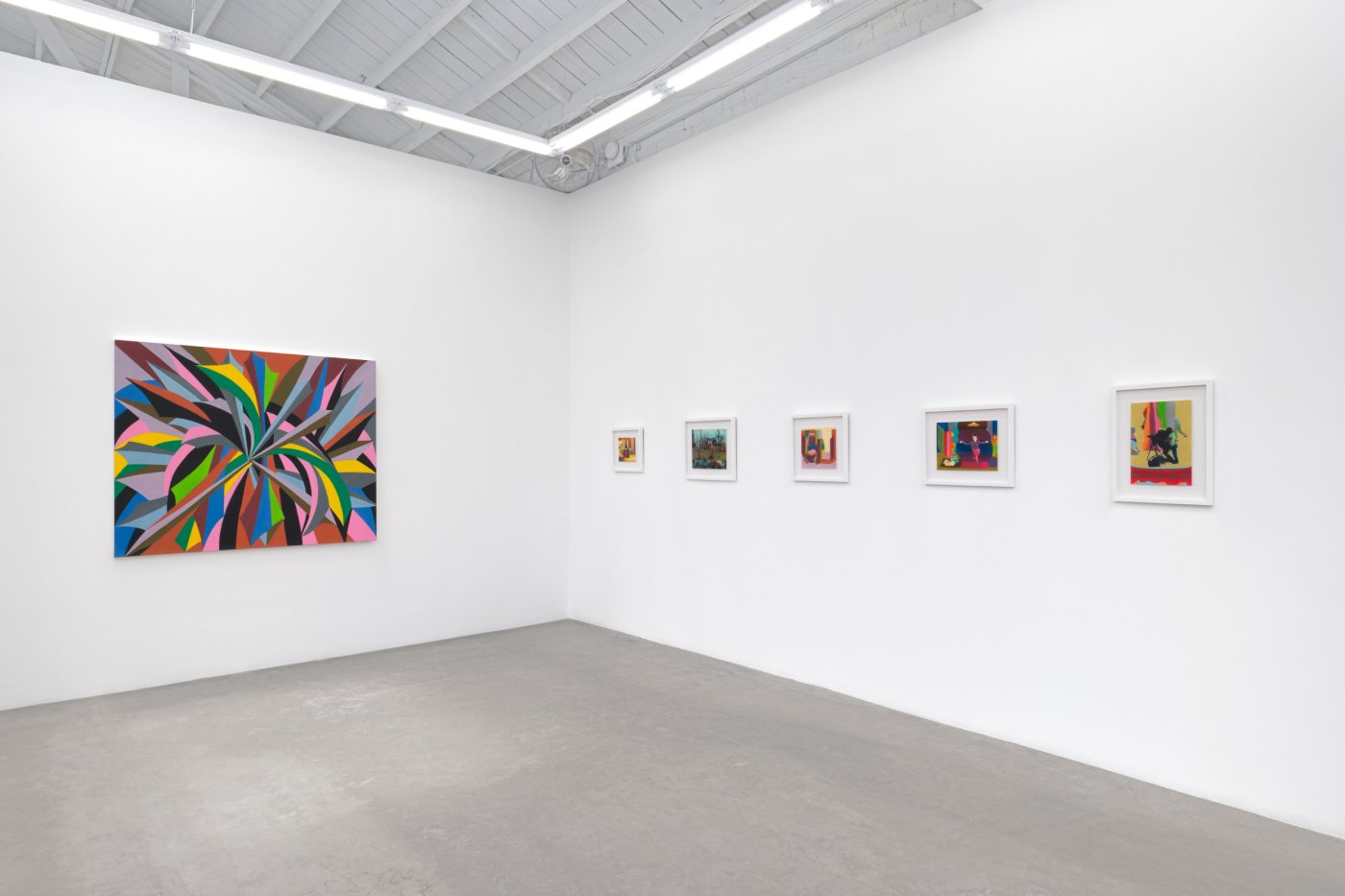 The Fruits of an Enigma is an investigation that begins through the eyes of the artist as a seven-year-old, inspired by the rediscovery of a drawing the artist made at that tender age. Aware that it’s sixty years later, and established in the conviction that there is a coexisting viewpoint of the same enigmatic reality, Daniel seeks to recapture the sense of wonderment within the artistic process that he experienced in his youth. The sixteen works on paper presented in this exhibition are created in soft pastel, the same medium he employed 60 years earlier, which provides a sense of comfort and familiarity in his search of a common figurative language between his present and former self.

Intent on following the young boy’s lead, Daniel creates abstract, dream-like environments for figures that act as provocations within a long-forgotten but still present moment yearning to be recovered. Bands and blocks of color, and imagined figures whose actions are both familiar and unknown, populate these strange and peculiar environments. Like the enigmatic scenes of Florentine Renaissance painters Fra Angelico and Sassetta (Stefano di Giovanni di Consolo) whose artistic innovations and use of color have long been an inspiration to Daniel, there is a playful inventiveness in these works that invites us to drop into the mindset and wonderment of the seven-year-old yearning to understand the universe.

Exhibited in conjunction with the pastels are two new paintings from the artist’s ongoing series, The Dance of Perpetuity. In this body of work, Daniel borrows from his familiarity with textiles and the visual language of landscapes, its forms and vibrant colors, to create energetic abstractions.