Laura Lancaster: Closer and Further away

Laura Lancaster: Closer and Further away

Workplace presents Closer and further away, a solo exhibition of new paintings by British artist Laura Lancaster in which she focuses on the reinterpretation of classical subjects involving the female figure. 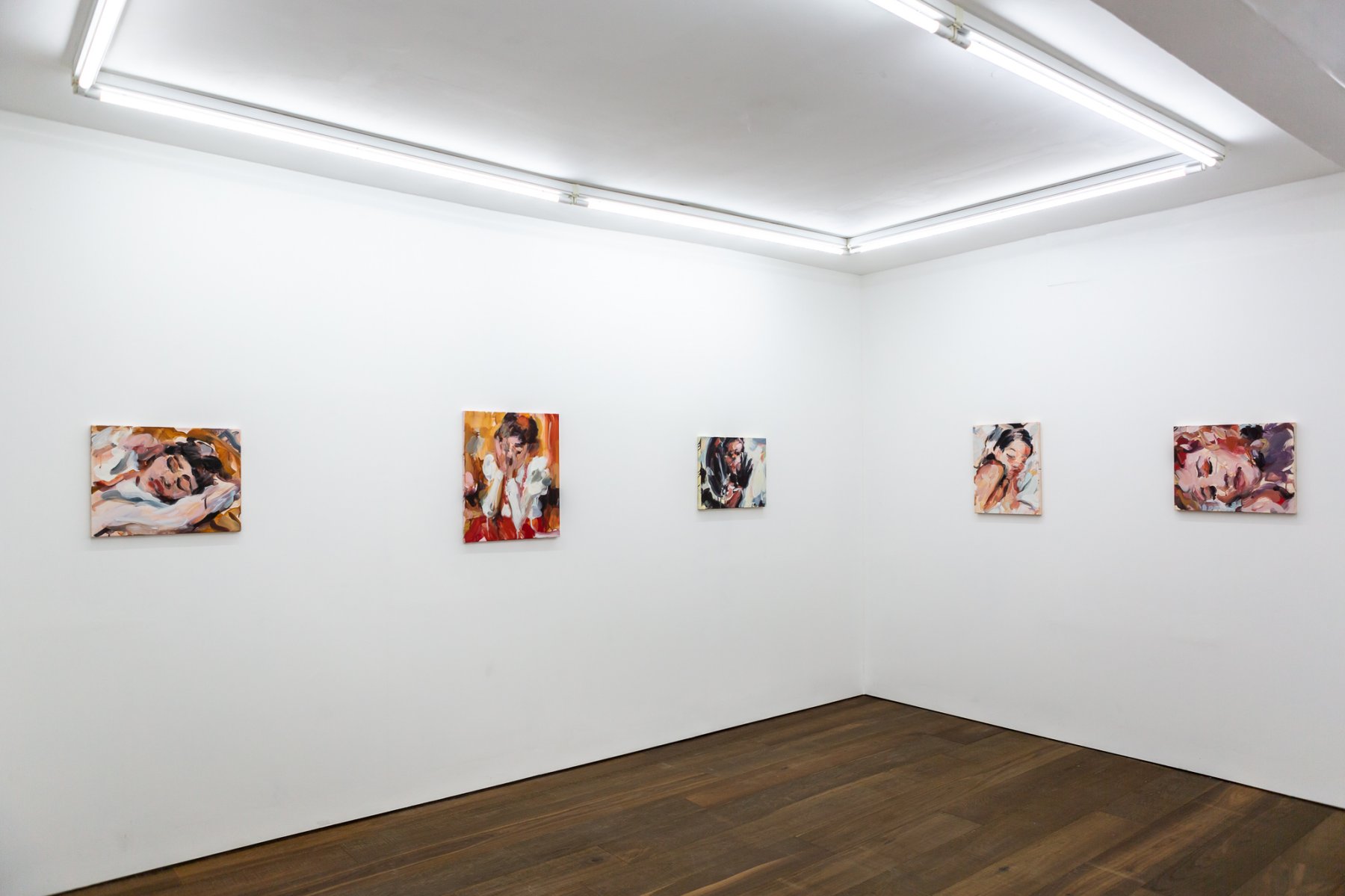 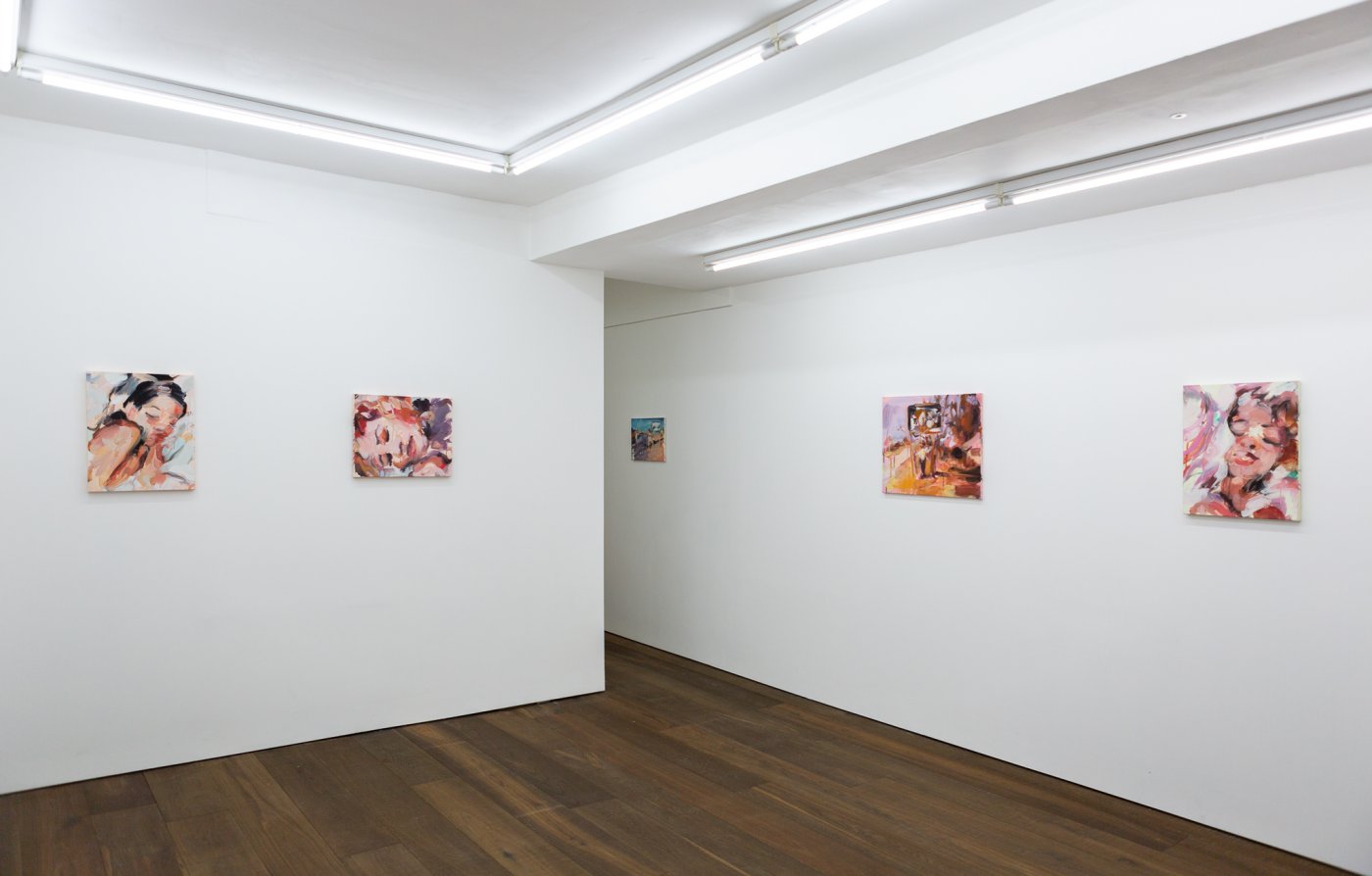 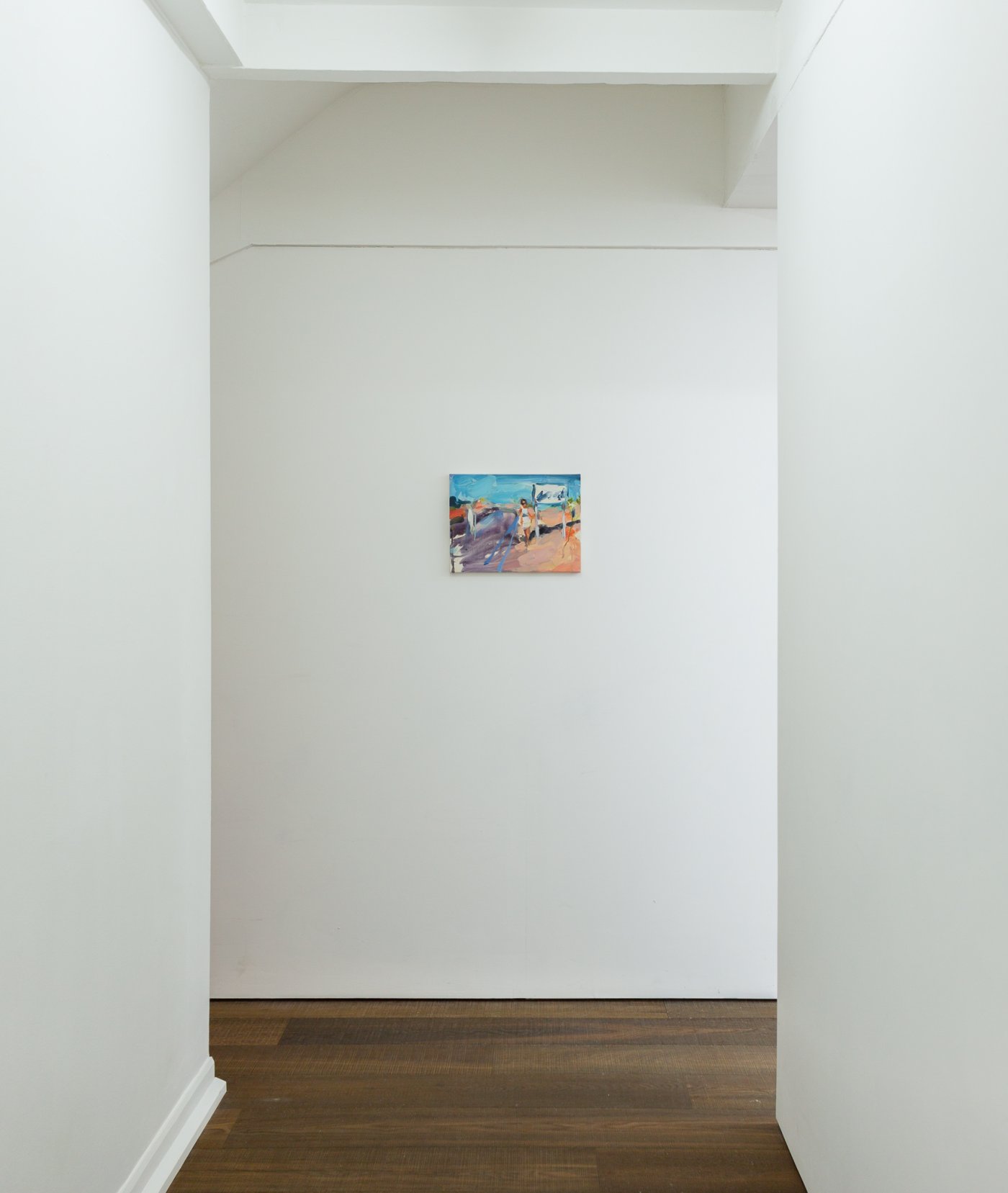 Mostly executed during national lockdowns, the paintings in the show reflect the artist’s yearning for space and freedom, her reaction to confinement and her re-evaluation of the relationship between individuals and their physical environments.

The new body of work presented in Closer and further away, continues Lancaster’s exploration of the tension between figuration and abstraction whilst focusing specifically on the portrayal of women. The large brushstrokes and quick manipulation of paint blur the distinctions between the female figures depicted and their context. The women in these paintings, which are at once appearing and disappearing amongst their surroundings, are depicted asleep, in front of mirrors and in pastoral settings as to reference classical motifs that have been reproduced in painting and sculpture throughout history. However, the removal of detailed visual information, and a push in the direction of abstraction, occludes the voyeurism conventionally associated with historical, conventional, representation of the female figure to allow for a new perspective.

Beginning her painting process by drawing from photographs of unknown people in unfamiliar places, Lancaster aims not to copy the photos she finds but rather to encapsulate the feeling that she gets when she looks at them. From each drawing, she makes a painting, and then from that painting, another painting, and so on. The process is one that moves gradually in two directions, away from direct visual replication, and towards an accurate distillation of the feelings derived from the source image. Lancaster’s new works attempt to occupy the space between the accurate representation of the figure and the emotional territory of abstraction, being at once Closer and Further Away from either approach.

Courtesy of the artist and Workplace