Hauser & Wirth presents an exhibition of works by László Moholy-Nagy coinciding with the centenary of the Bauhaus in 2019. 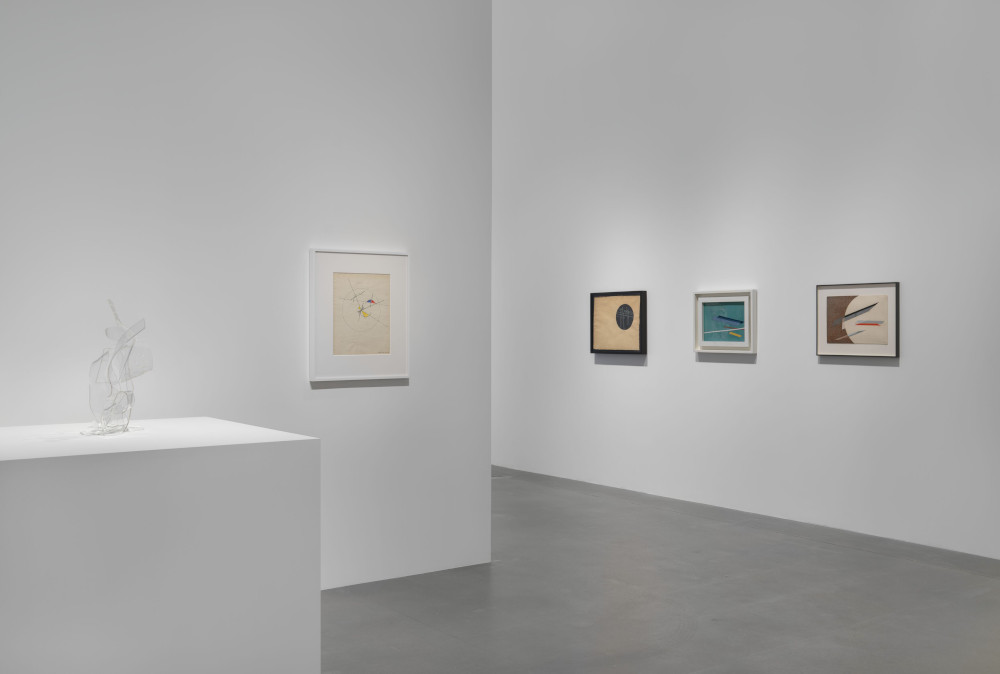 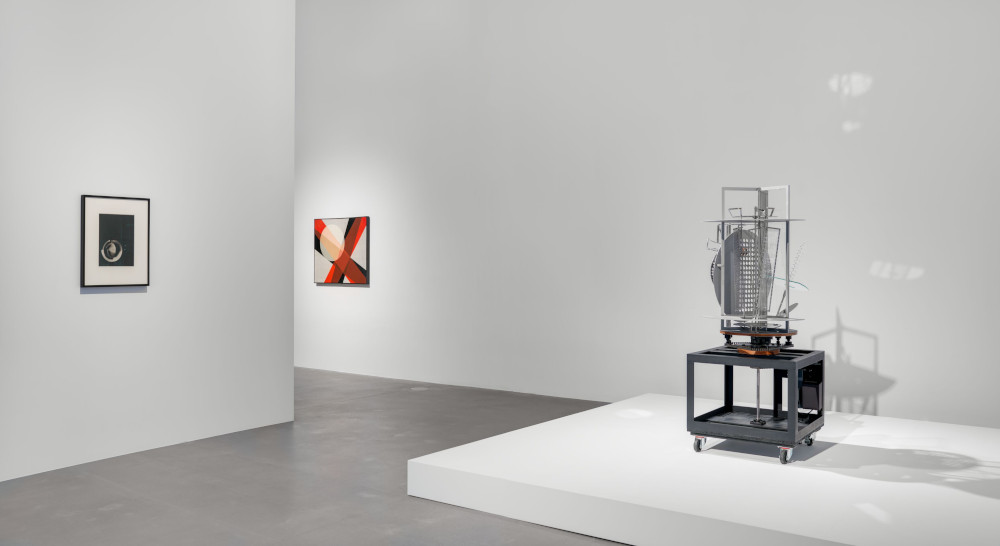 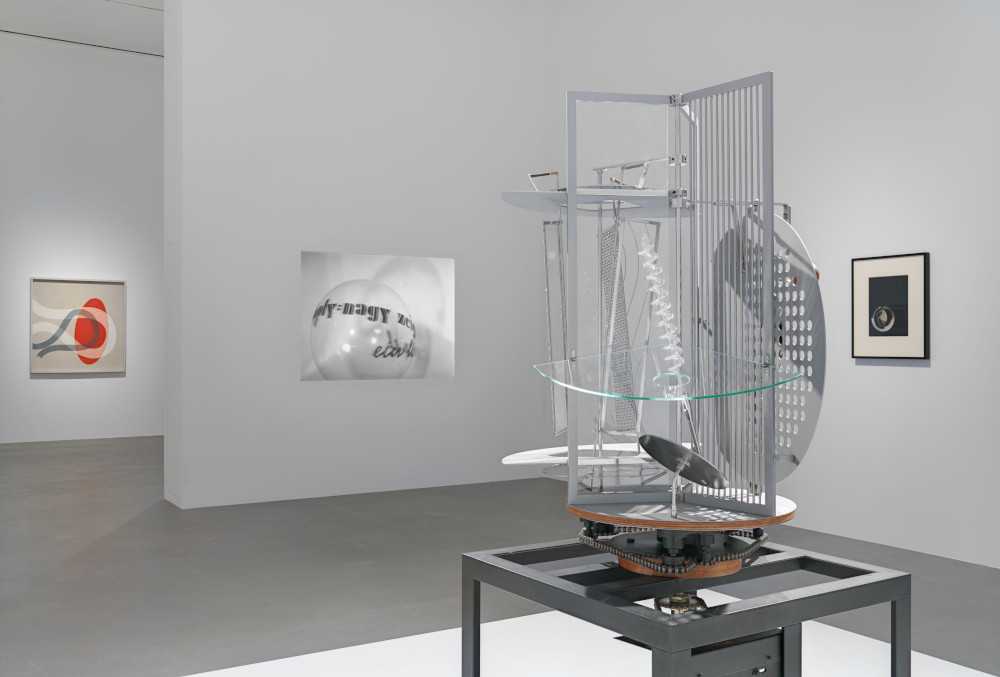 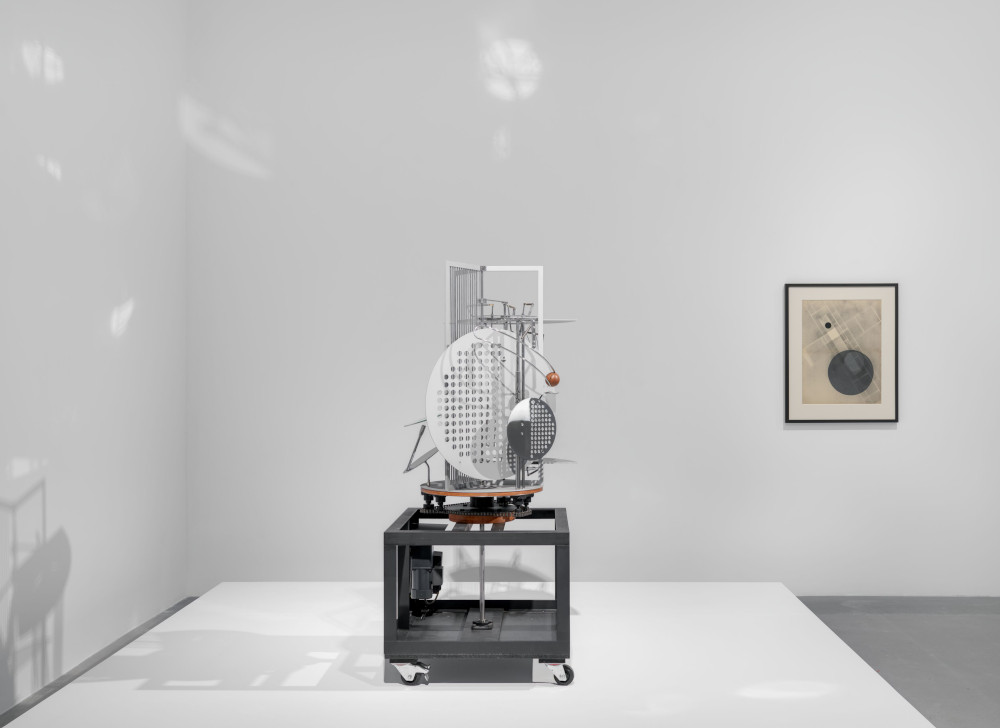 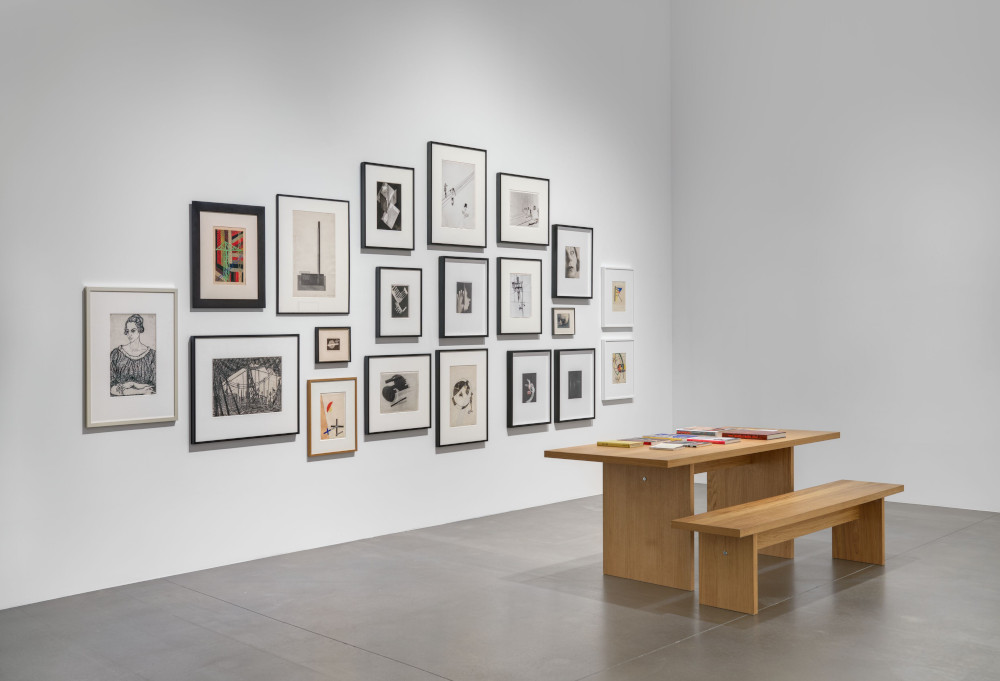 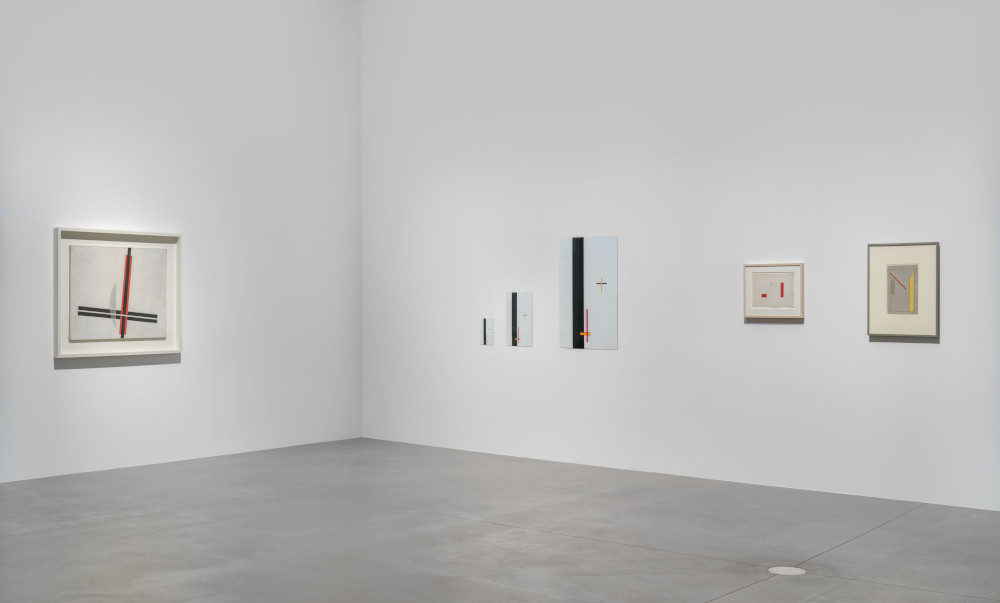 The show in London provides a deeper understanding of this restless innovator, artist, educator and writer, considered one of the most influential figures of the avant-garde. The works in the exhibition span a period from the early 1920s to the 1940s revealing a diverse practice that defies categorisation, moving fluidly between disciplines that encompassed photography, painting, sculpture, film and design. Curated by Daniel Hug – the artist’s grandson – the exhibition examines Moholy-Nagy as a proto-conceptualist, whose work interrogated the role of the art object and the artist in society, anticipating questions posed by subsequent generations of artists.

László Moholy-Nagy was born in Hungary in 1895 and he initially studied law before serving in the army during World War I. He was discharged in 1918 after being wounded and by 1920 he had settled in Berlin, gaining a reputation as an innovative artist and a perceptive theorist. His reputation preceded him, at Walter Gropius’ invitation he taught at the Bauhaus School of Art and Design in Weimar and Dessau from 1923 to 1928. His approach, embracing new technologies and modern materials – alongside his utopian optimism for the future of design and society – came to define the Bauhaus ethos. However, the rise of Nazism forced Moholy-Nagy to leave Germany, first for Amsterdam and then to London where his family joined him. In 1937 he moved to the United States, founding The School of Design in Chicago in 1939 in the Bauhaus model.

Moholy-Nagy was interested in exploring industrial tools and materials to replace the ‘touch’ of the artist with mechanical processes. He quickly responded to Dada and Constructivist theories and believed that art should adapt to the times, reach wide audiences, and reflect constantly changing technology. The earlier works in the exhibition, ‘Typographic Composition’ (1922), and ‘Blue Disc collage’ (1926) are bold abstract collages from the 1920s that reveal the influence of Constructivism during this phase in Moholy-Nagy’s practice. For the artist, the use of geometric forms, spray paint, photomontage and typography reflected the dynamic experience of living in the modern era which required a new visual language.

Photography and film fascinated Moholy-Nagy who described them as a ‘culture of light’. In his extensive writings he extolled them as materials of the future, capable of overtaking even the most progressive aspects of painting. ‘Entirely unprejudiced by conventional methods,’ Walter Gropius wrote, ‘he ventured into ever new experiments with the curiosity of a scientist.’ Moholy-Nagy’s profound interest in light, optics, movement and space-time relationships led him to create the first motorised kinetic sculpture entitled ‘Light Prop for an Electric Stage’, later known as the ‘Light Space Modulator’ (1930), a replica of which features in the exhibition. This machine generated light and shadow formations by projecting light through various moving components. A landmark work of 20th century art, the ‘Light Prop’ reflects Moholy-Nagy’s experimental approach as he championed the integration of art and design with science and technology.

‘Light Prop for an Electric Stage’ (1930) was to used to generate the effects captured in his film, ‘Ein Lichtspeiel schwarz weiss grau (A Lightplay black white gray)’ (1930), which Moholy-Nagy likened to a ‘moving painting’. This film depicts the machine’s dynamic movement in close-up, creating a mesmerising interplay of abstract surfaces, reflections, light and dramatic shadows. Not only did Moholy-Nagy strive to reshape the role of the artist here, he also addressed the notion of perception and the act of seeing. The light effects, superimpositions, accelerated and reversed images dance, suggesting multiple vantage points.

Photography played a pivotal role in Moholy-Magy’s practice and he once remarked ‘a knowledge of photography is just as important as that of the alphabet. The illiterates of the future will be ignorant of the use of the camera and pen alike.’ He explored the formal possibilities of the medium and was a pioneer of the cameraless photography for which he used the term ‘photogram’. Objects were placed onto photosensitive paper and exposed to light creating negative shadows and ghostly traces. He would even photograph his photograms and enlarge them, for example ‘Gyroscope’ (1925/1928), in order to blur the distinction between the original and reproduction. Moholy-Nagy’s lens-based practice also sought to render the familiar unfamiliar by contrasting the positive and negative space, as in ‘Still Life with Glass Plates / positive’ or ‘Still Life with Glass Plates / negative’ (1920s).

Moholy-Nagy returned to painting in 1930 after a brief hiatus. Like earlier works his later paintings often incorporated floating and overlapping forms as he experimented with effects to create the impression of depth. The artist’s deep-rooted interdisciplinary approach shaped his ideas on pictorial space in works such as ‘CH Space 6’ (1941). Here, the artist assimilated his investigations in optics through film and photography when applying paint to canvas to create textural illusions of translucency in space. The artist’s desire to break down medium specificity continues to resonate with contemporary artists in the current age. Moholy-Nagy believed that art and design could, and should, work side-by-side with technology for the betterment of humanity. He was convinced of art’s ability to educate, and stated: ‘Art sharpens one’s senses, one’s view, one’s mind and one’s observations.’