Hauser & Wirth Los Angeles presents the first ever exhibition to focus upon Larry Bell and John Chamberlain’s defining dialogue as revealed through a series of iridescent plexiglass sculptures, coated glass cubes, and rare works on paper. 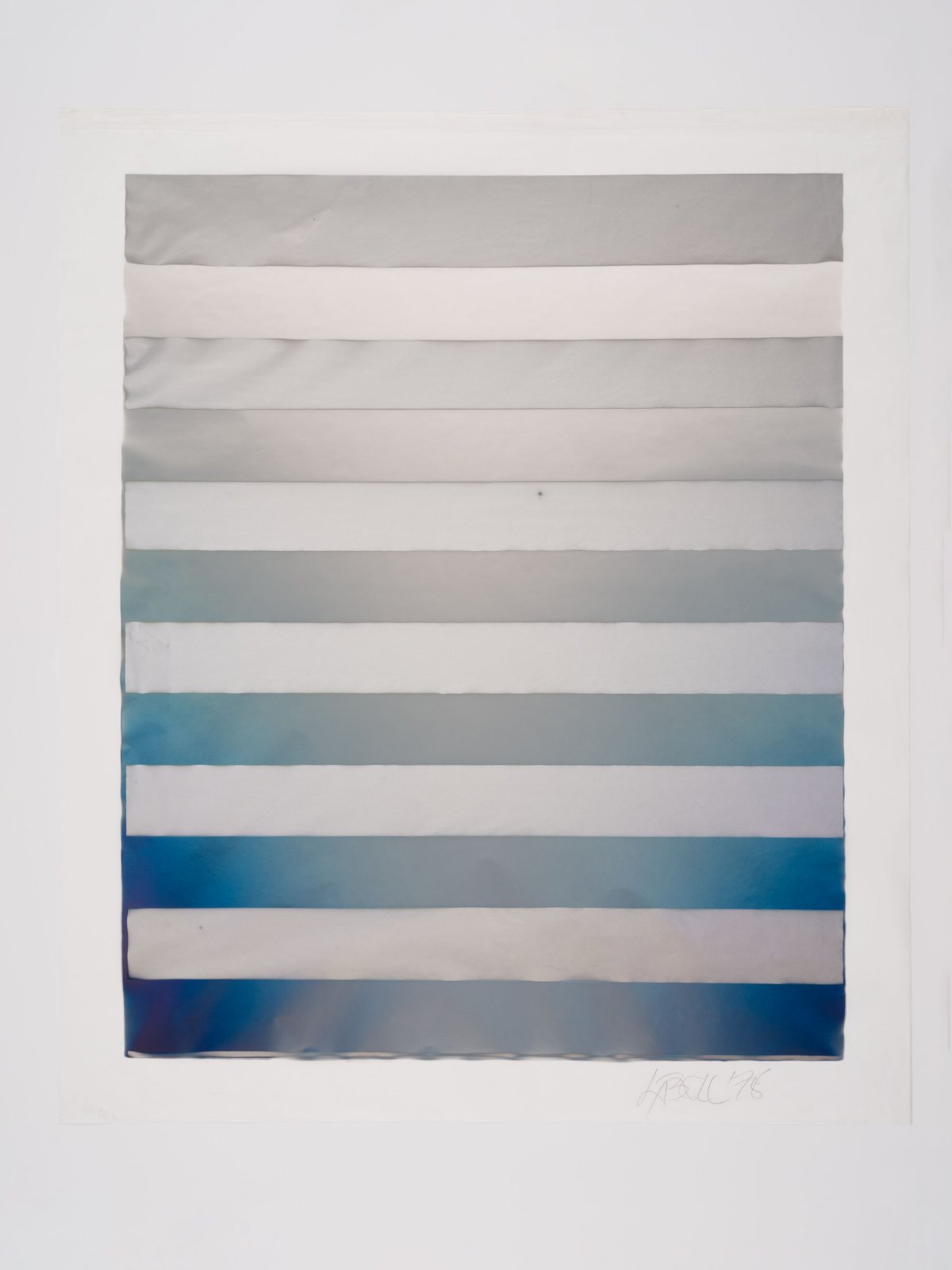 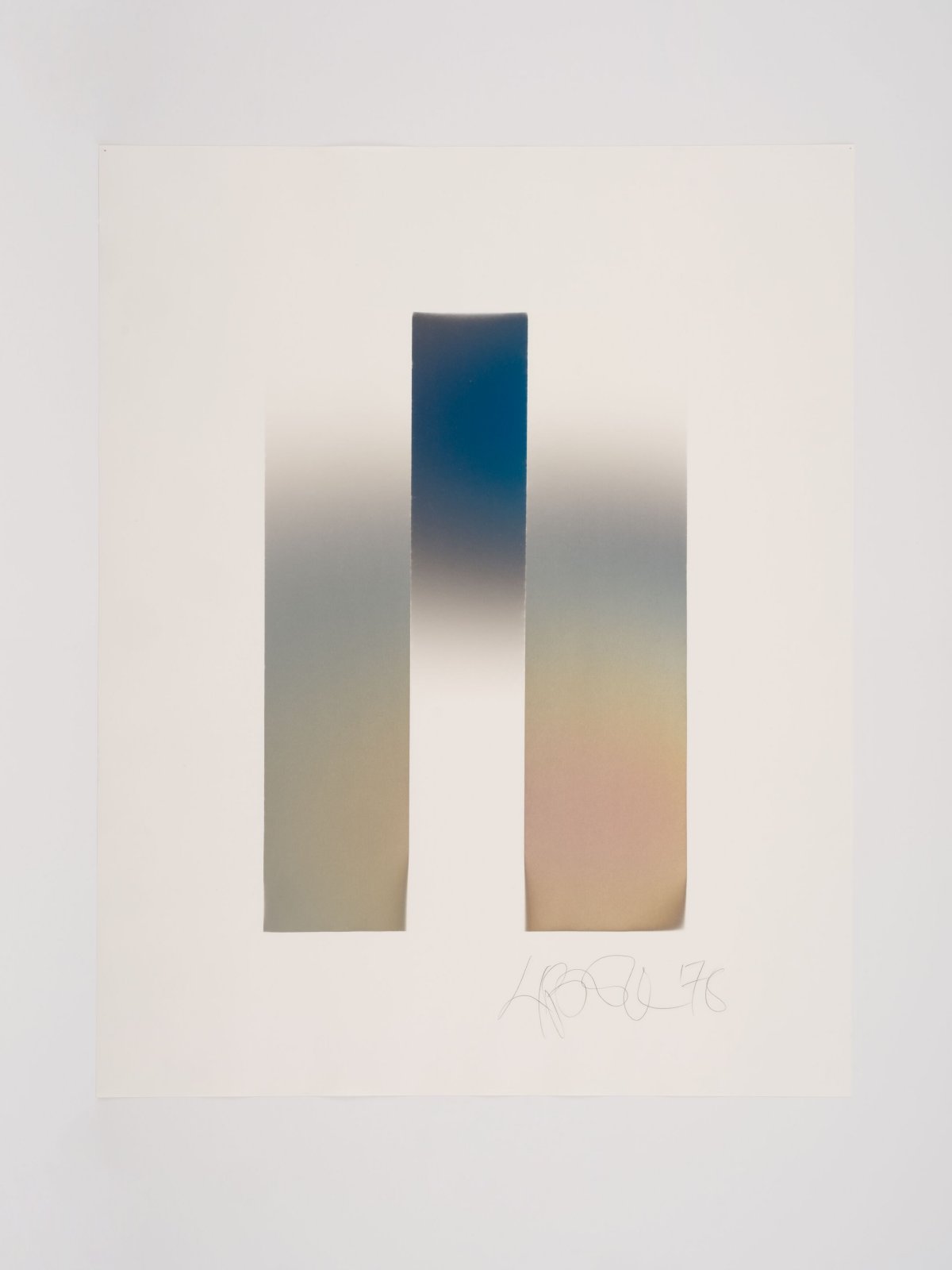 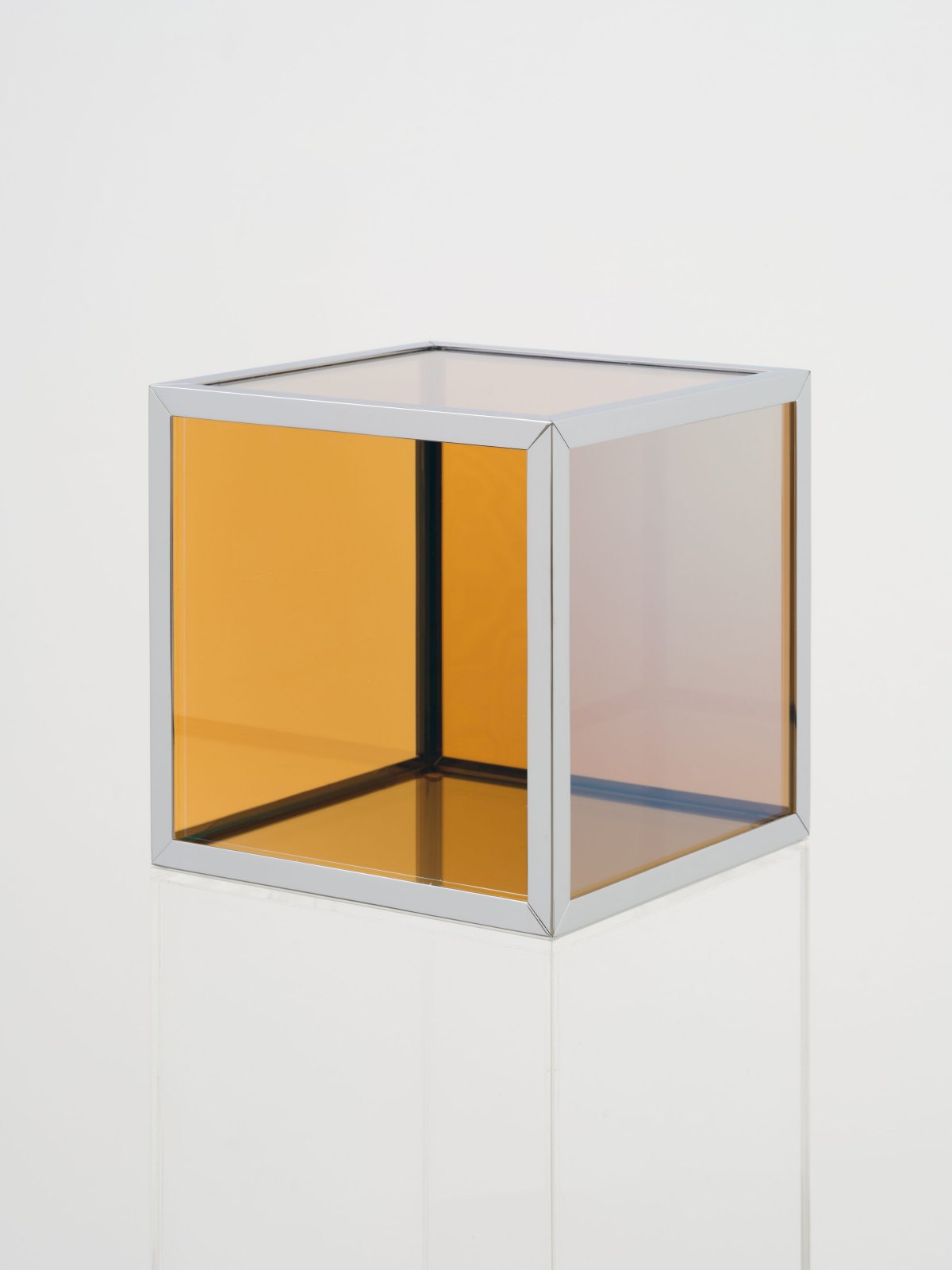 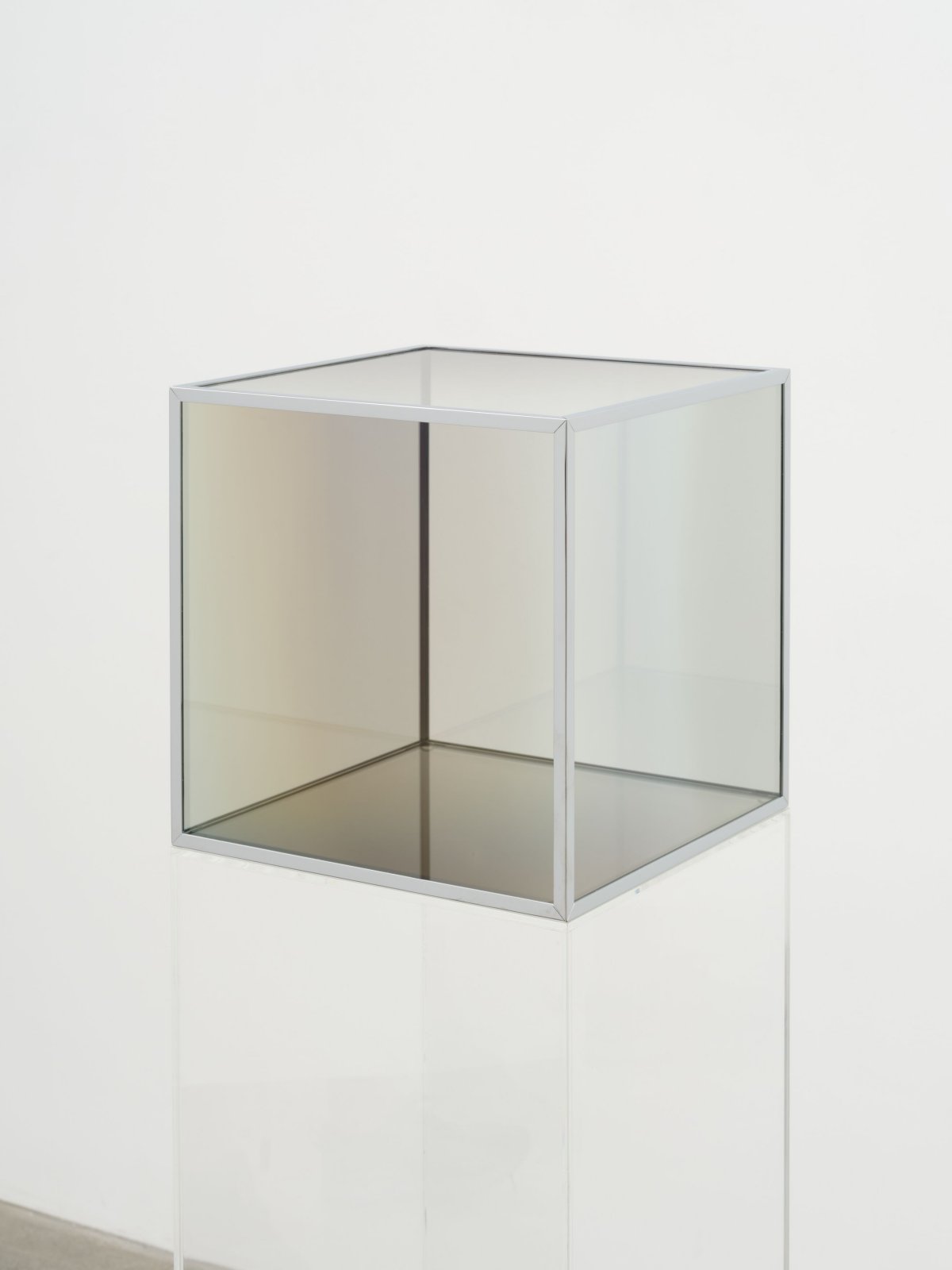 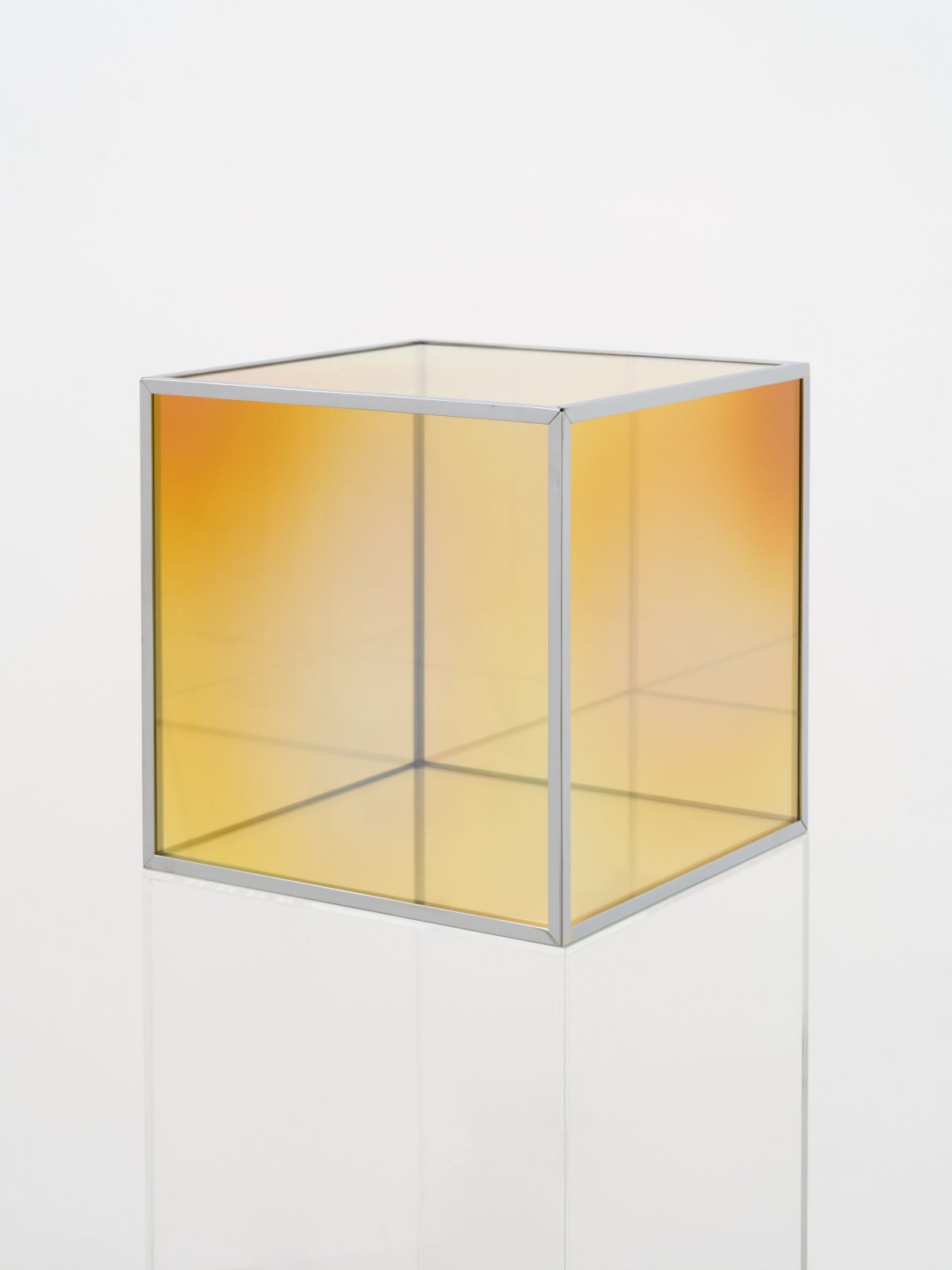 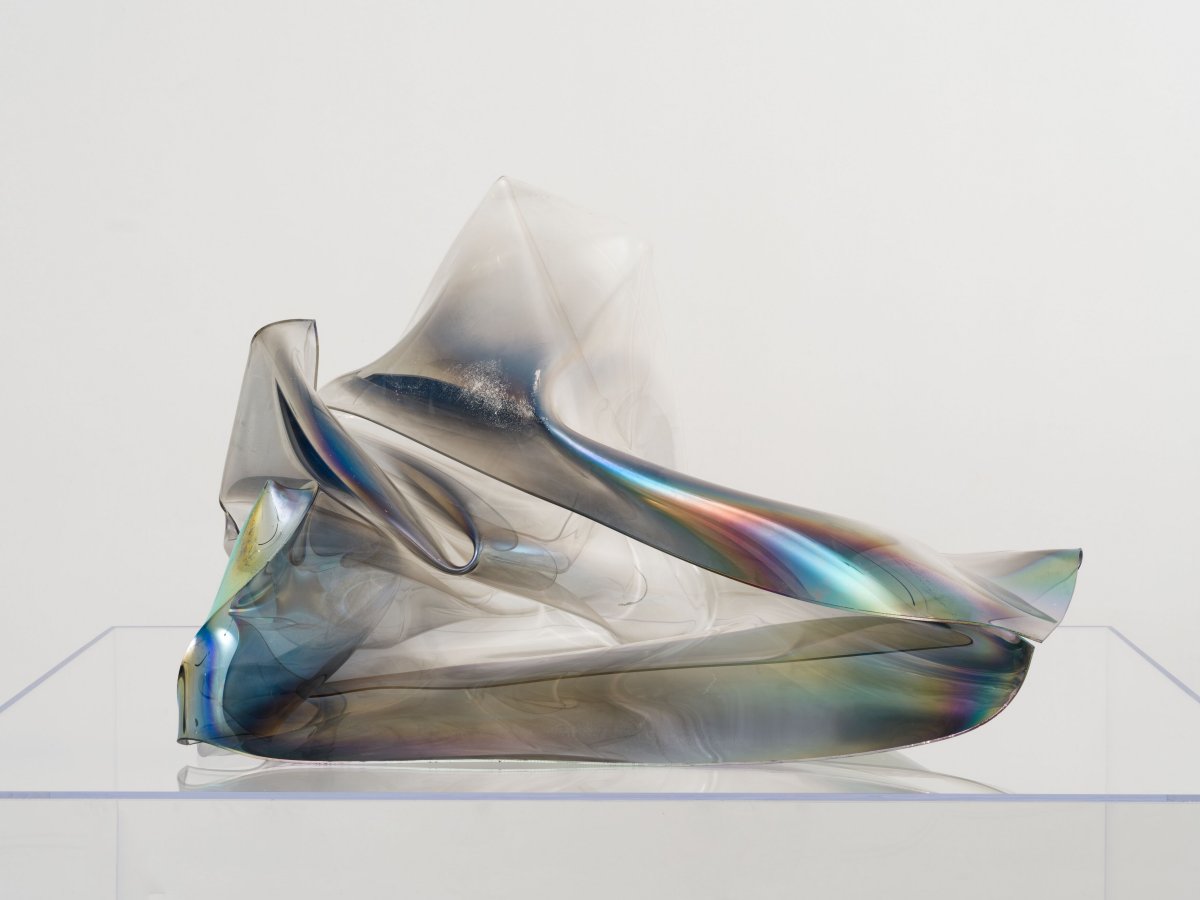 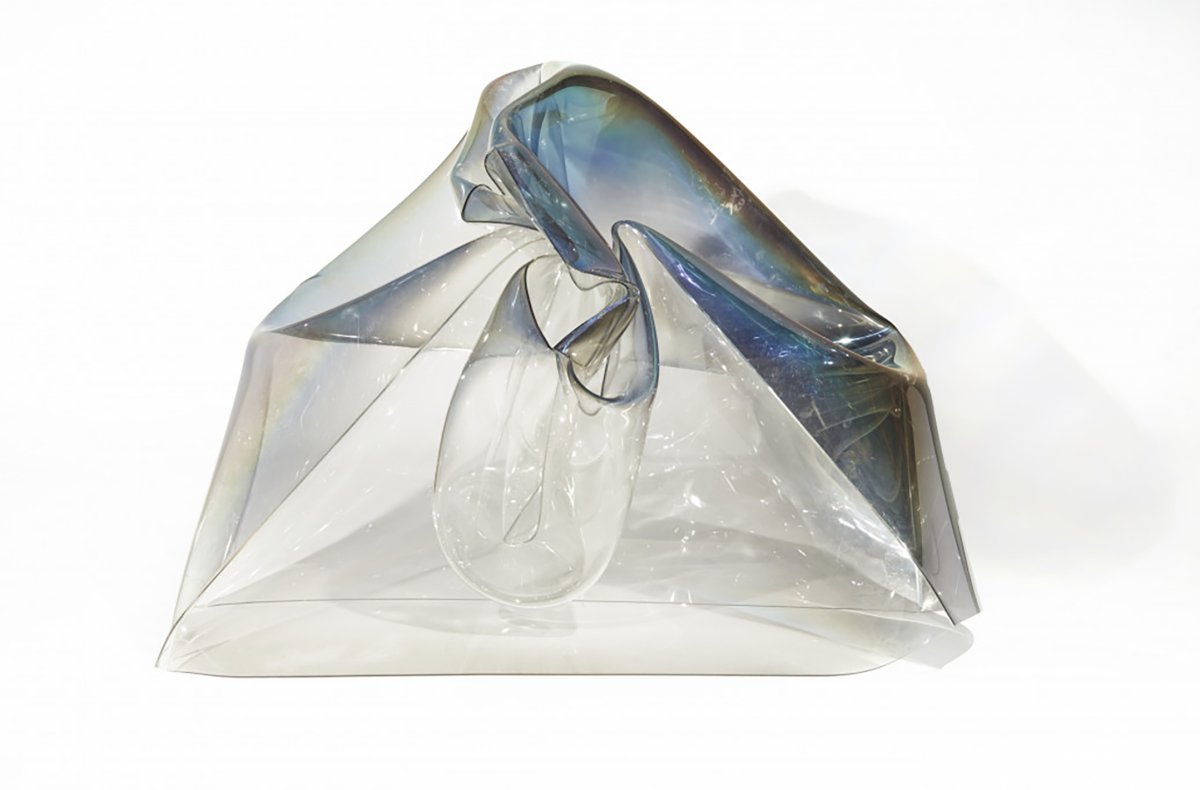 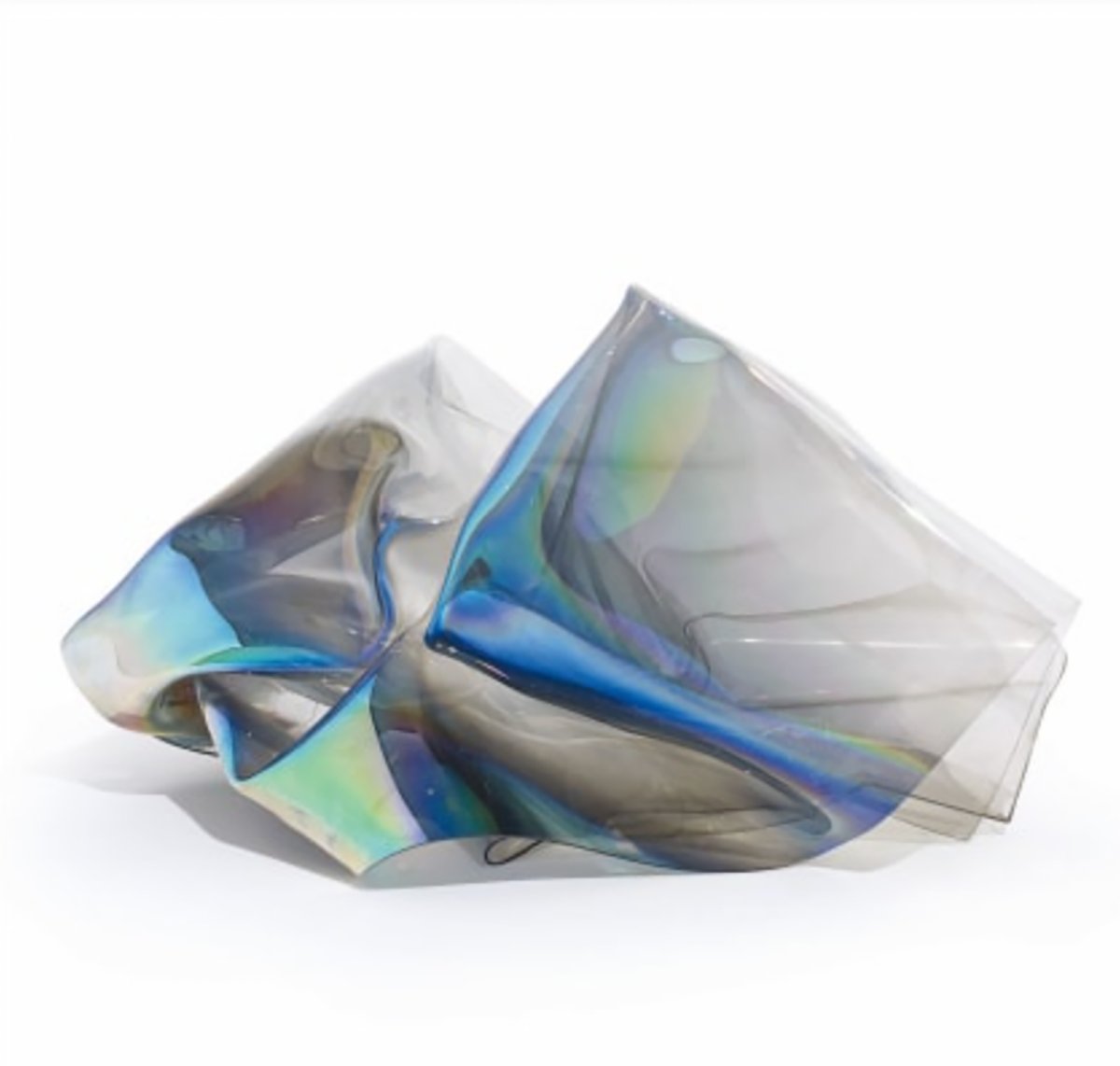 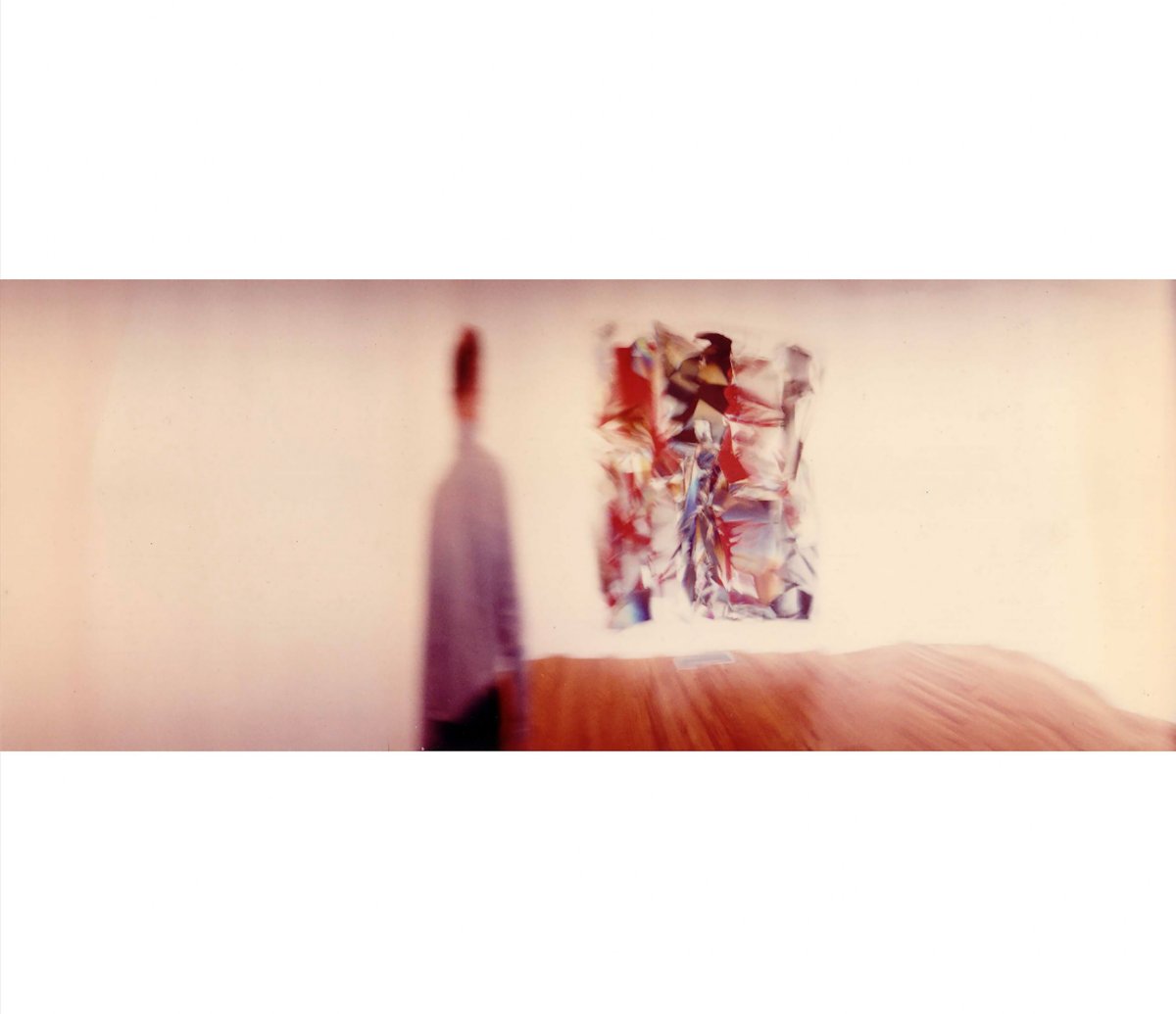 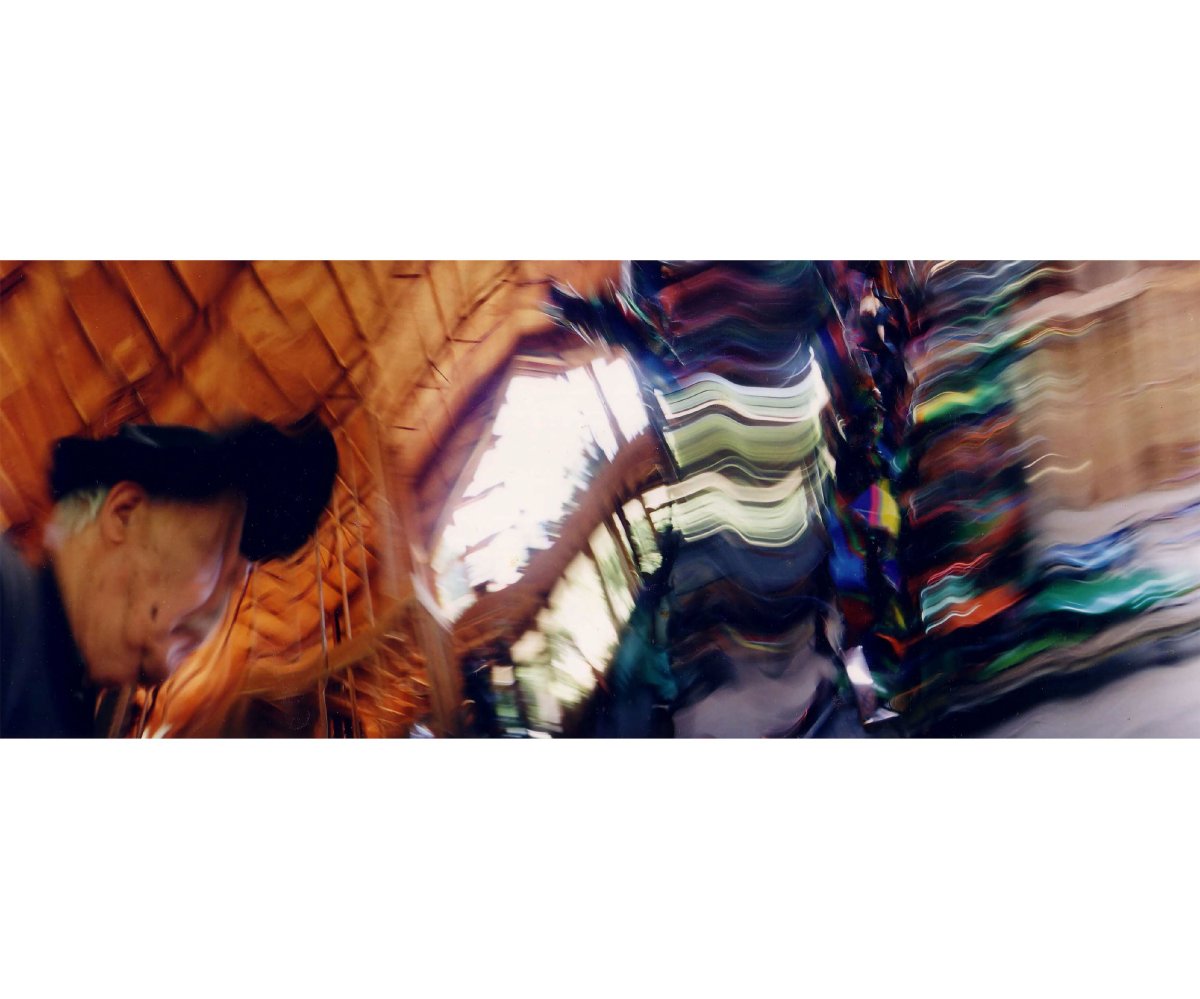 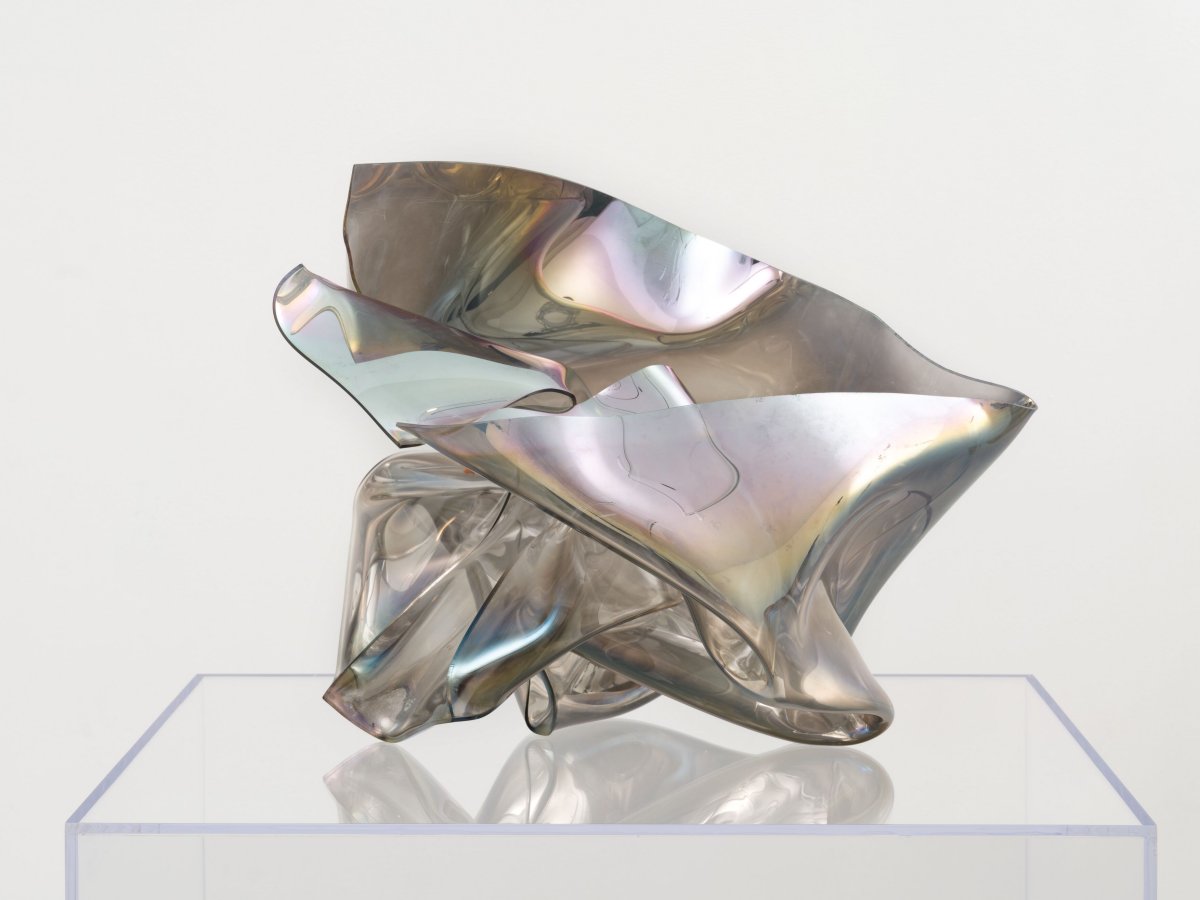 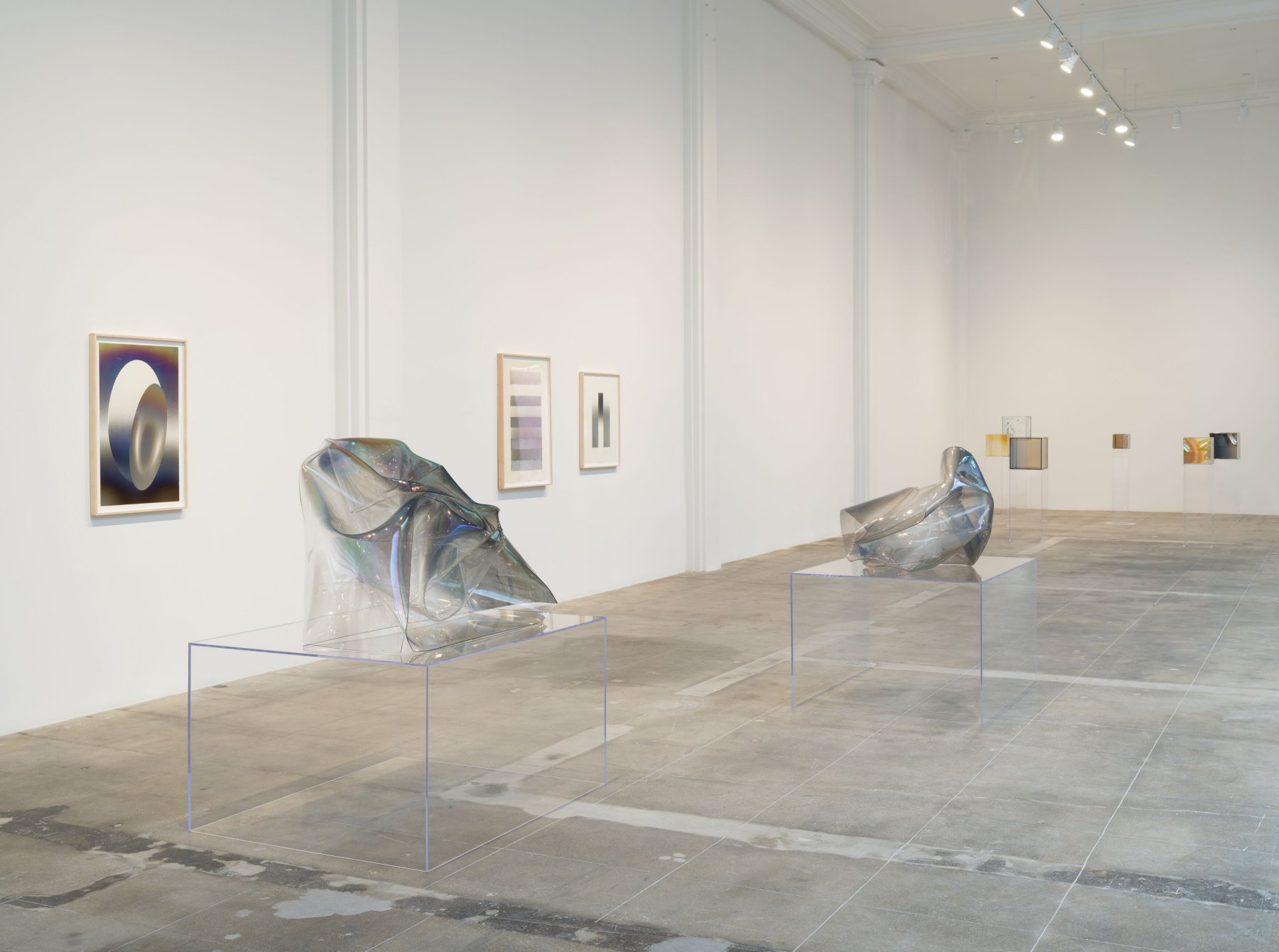 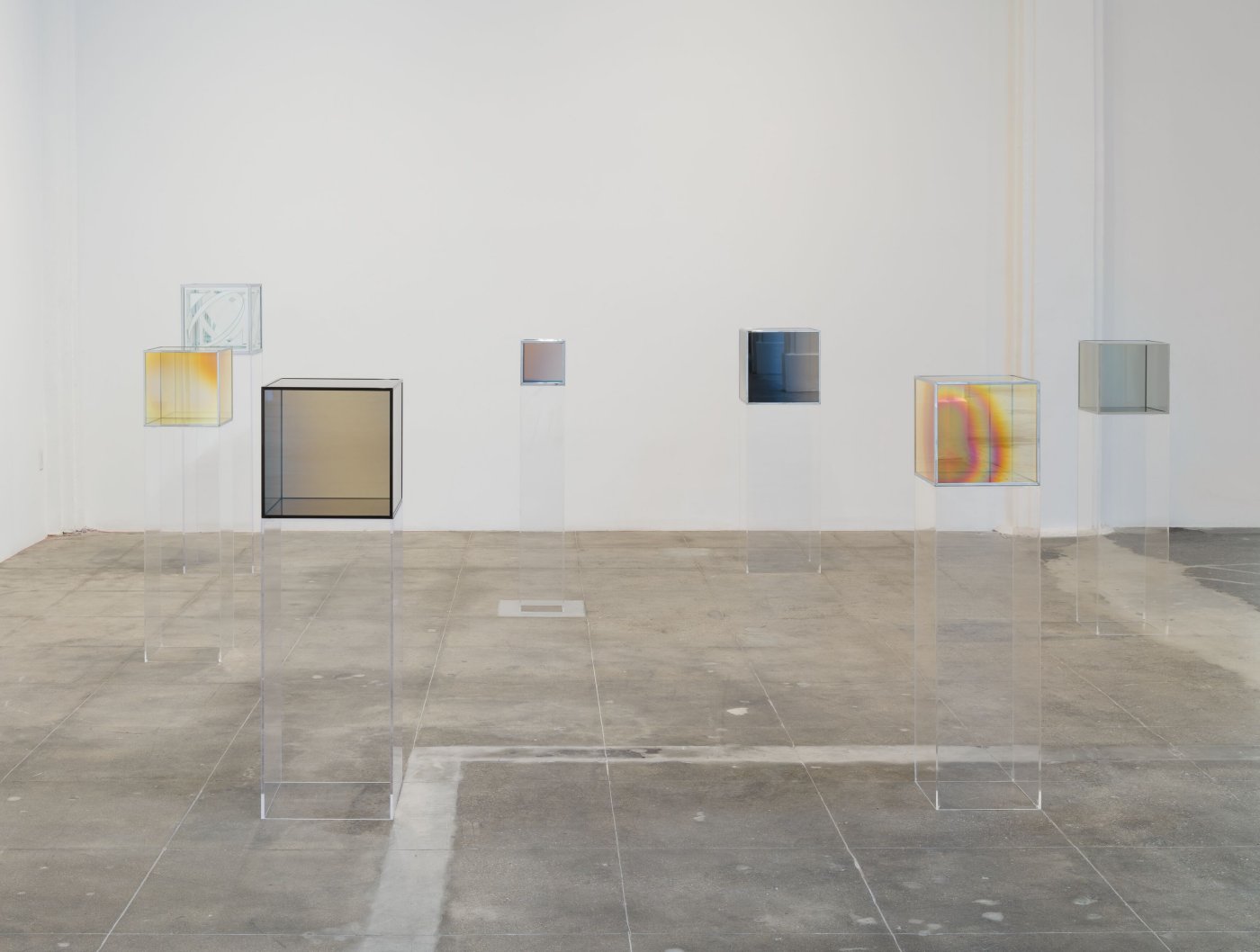 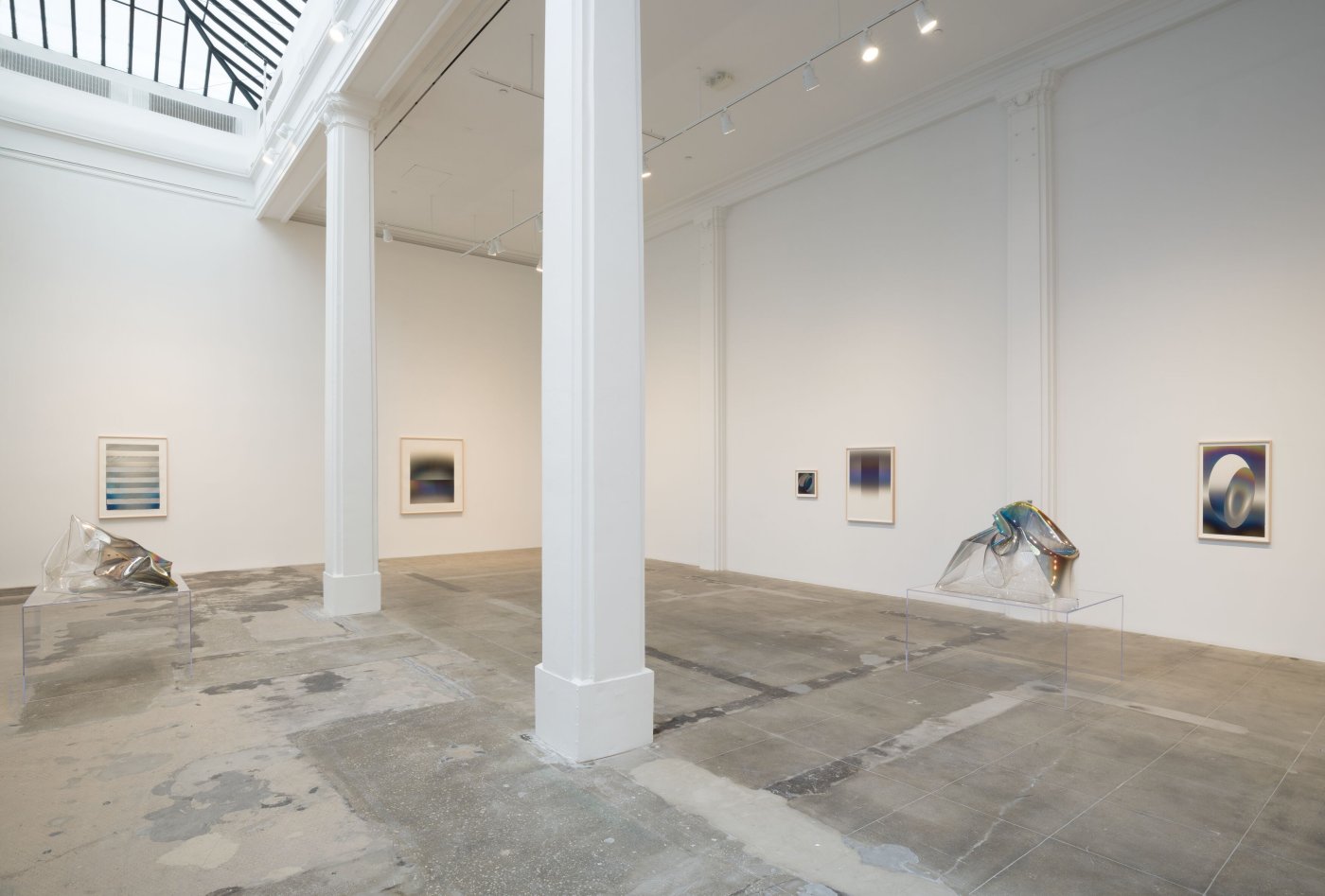 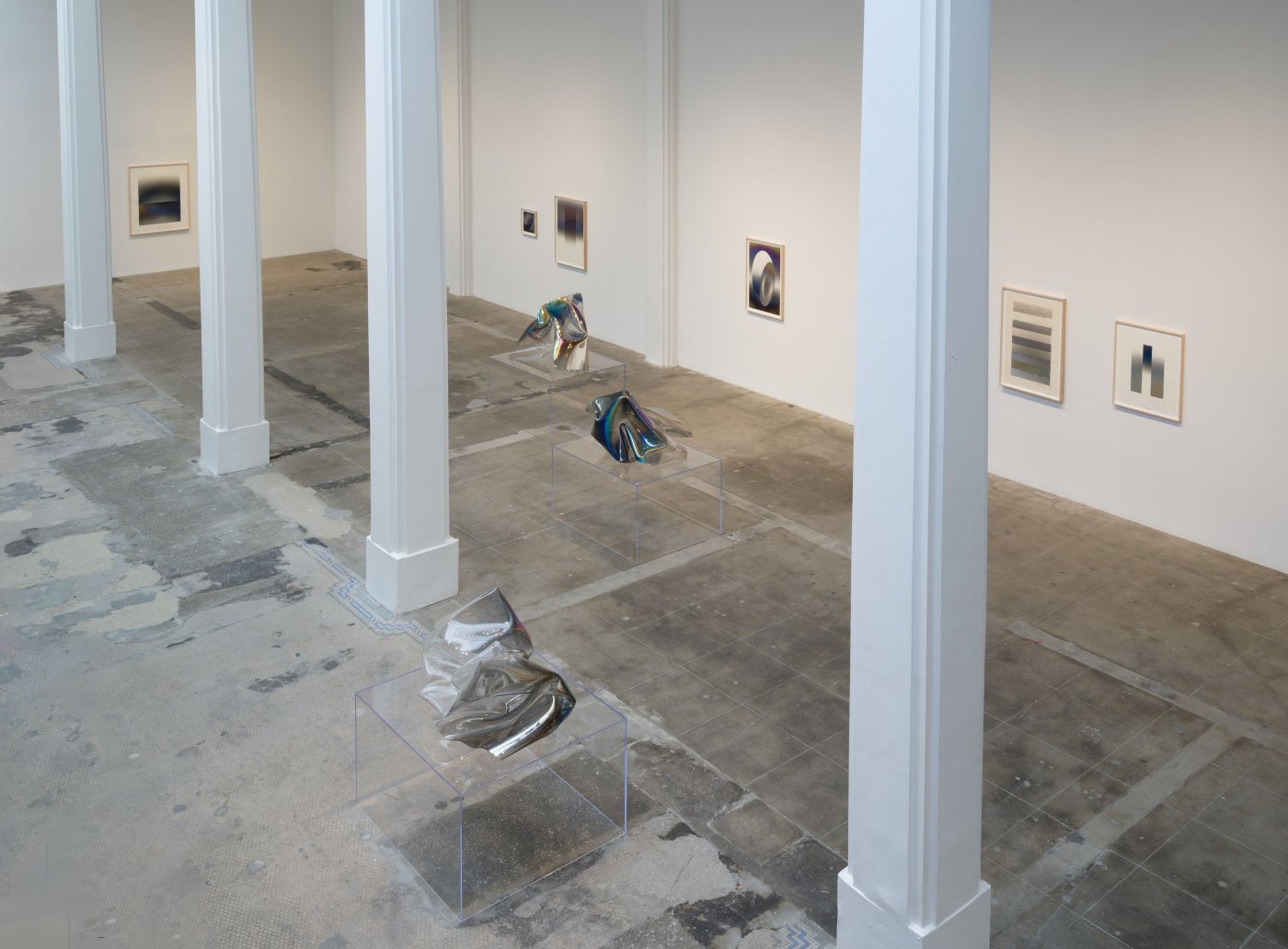 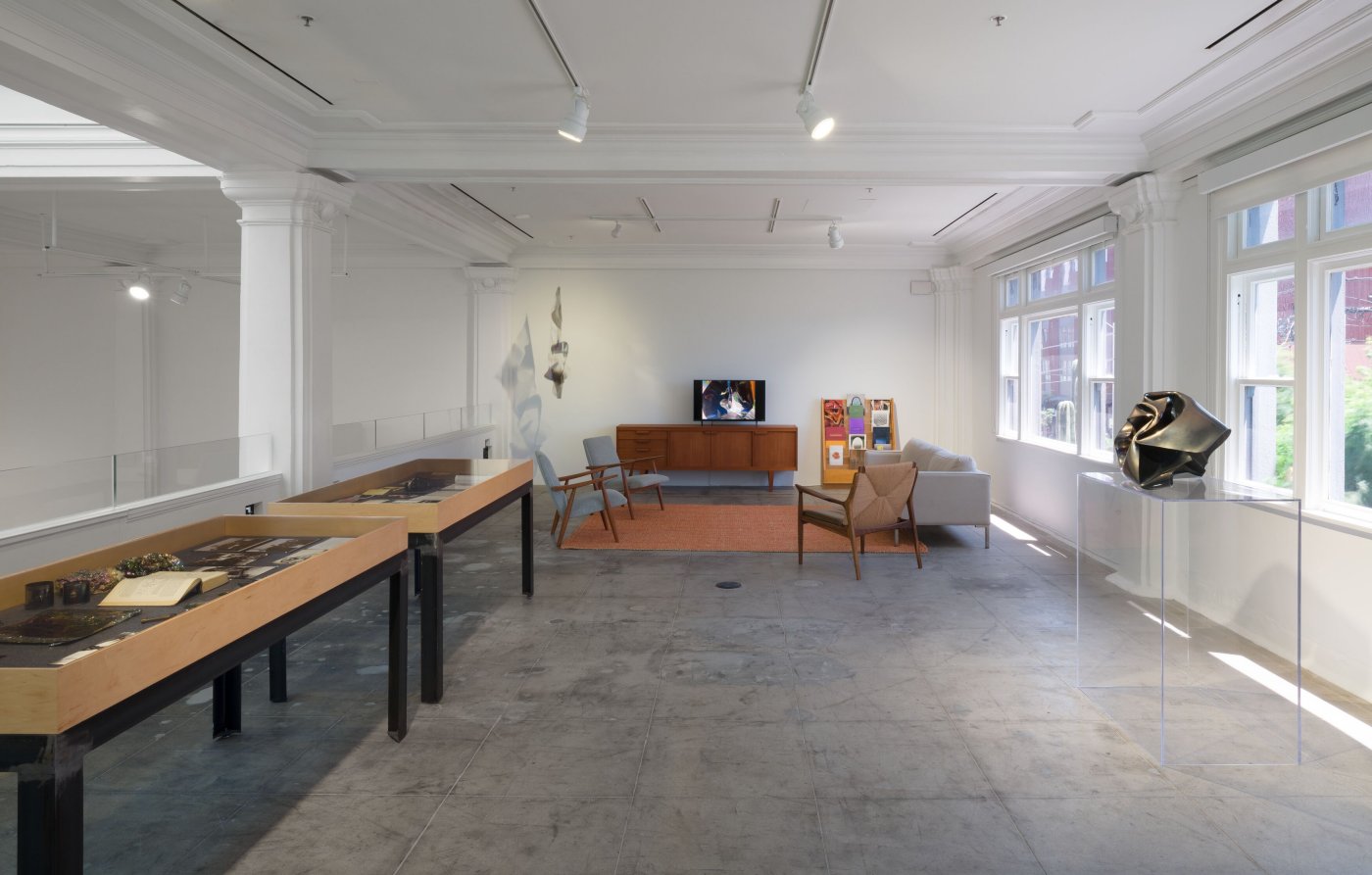 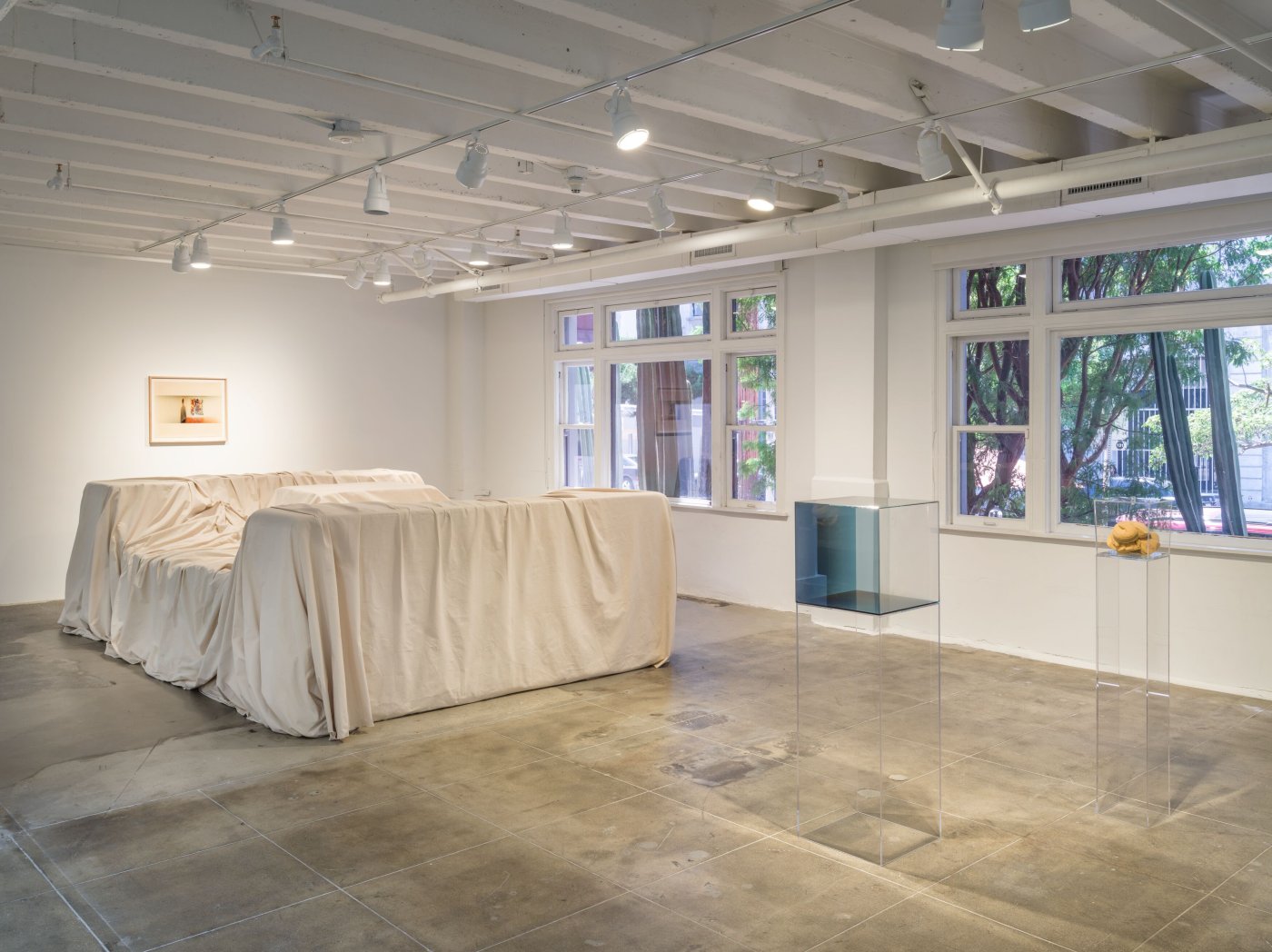 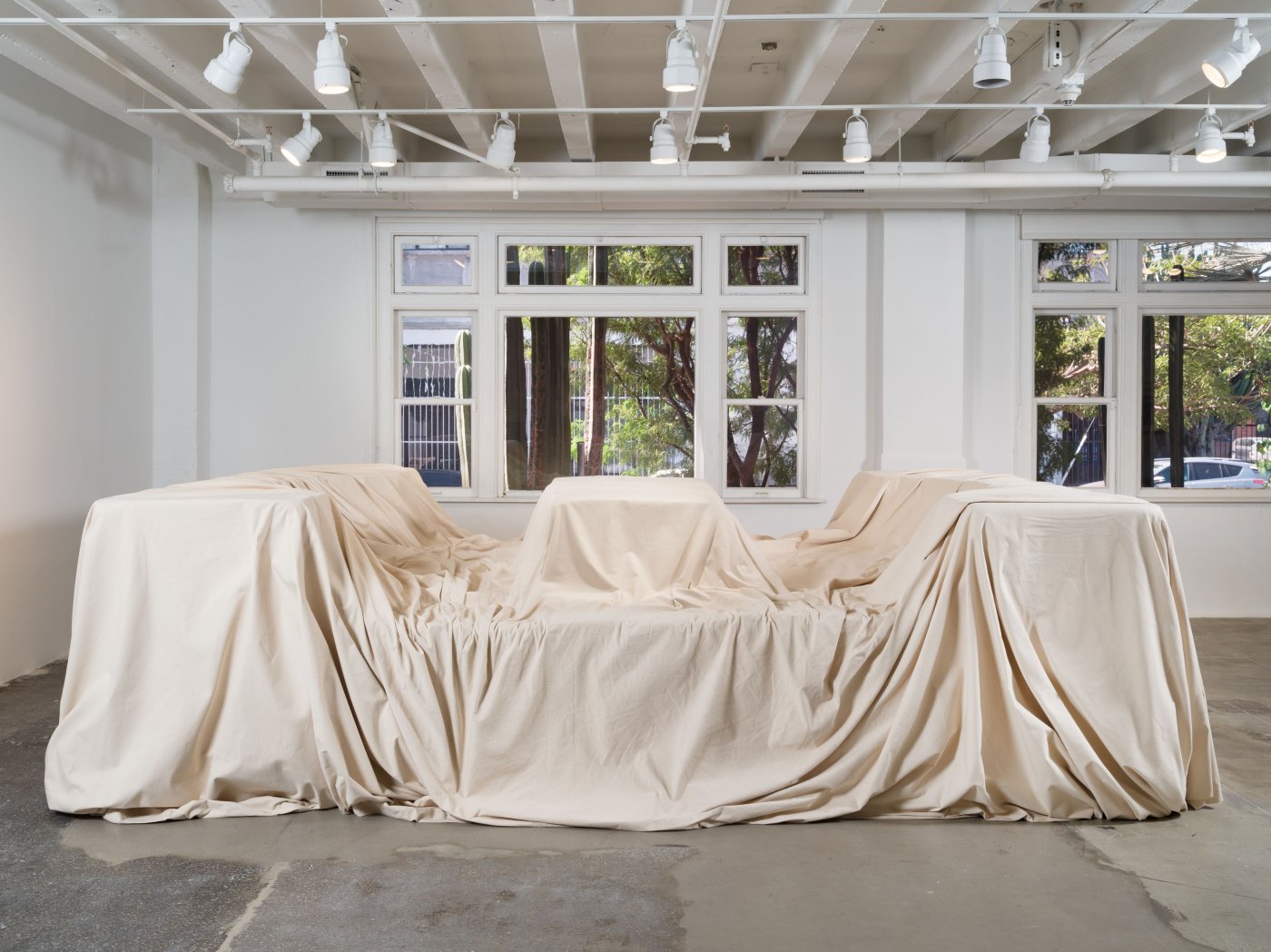 Great friends as well as pioneering artists of the American postwar period, Larry Bell (b. 1939) and John Chamberlain (1927-2011) each forged history-making careers by harnessing the new technologies of their time to transform everyday industrial materials into works of art that expanded the definition of what sculpture can be. Yet the formative dialogue between these two titans—an intensive artistic and intellectual exchange that helped shape their respective practices and the wider language of 20th-century art—has yet to be fully explored.

In September 1962, Larry Bell and John Chamberlain met by chance at the famed Ferus Gallery in Los Angeles. Over the following years while both shuttled between the artistic circles of New York and LA, Bell and Chamberlain formed a close friendship predicated upon a mutual penchant for technical innovation, and an intensive cross-pollination of ideas and discoveries. In the late 1960s, Chamberlain moved back to Los Angeles and lived with Bell. Working side by side, the men pushed one another to expand the material and formal possibilities of their respective practices.

In the ‘60s, Los Angeles was the center of the aeronautics industry that had burgeoned during the war, and Bell was one of the first artists to apply its commercial manufacturing processes to his work. One of the signatures of his artistic approach is its use of a vacuum deposition chamber, which Bell first acquired in the late ‘60s. Called ‘The Tank,’ this tool permitted him to coat sheet glass in specific ways that alter how absorbent, transmissive, or reflective it appears to the eye. With the aid of ‘The Tank,’ both Bell and Chamberlain explored the possibilities of form, materiality, and color—experiments that resulted in the exceptional artworks on view in the exhibition.

Larry Bell is one of the most renowned and influential artists to emerge from the Los Angeles art scene of the 1960s, alongside contemporaries Ed Ruscha and Robert Irwin, and had garnered international repute by the age of 30. Known foremost for his refined surface treatment of glass and explorations of light, reflection and shadow through the material, Bell’s significant oeuvre extends from painting and works on paper to glass sculptures and furniture design.

John Chamberlain first achieved renown for sculptures made in the late 1950s through 1960s from automobile parts—these were path-breaking works that effectively transformed the gestural energy of Abstract Expressionist painting into three dimensions. Ranging in scale from miniature to monumental, Chamberlain’s compositions of twisted, crushed, and forged metal also bridged the divide between Process Art and Minimalism, drawing tenets of both into a new kinship. These singular works established him as one of the first American artists to determine color as a natural component of abstract sculpture.