Annely Juda Fine Art presents an exhibition of work by Korean artist Kwon Young-Woo (1926 – 2013), the first solo exhibition of the artist’s work in the UK. 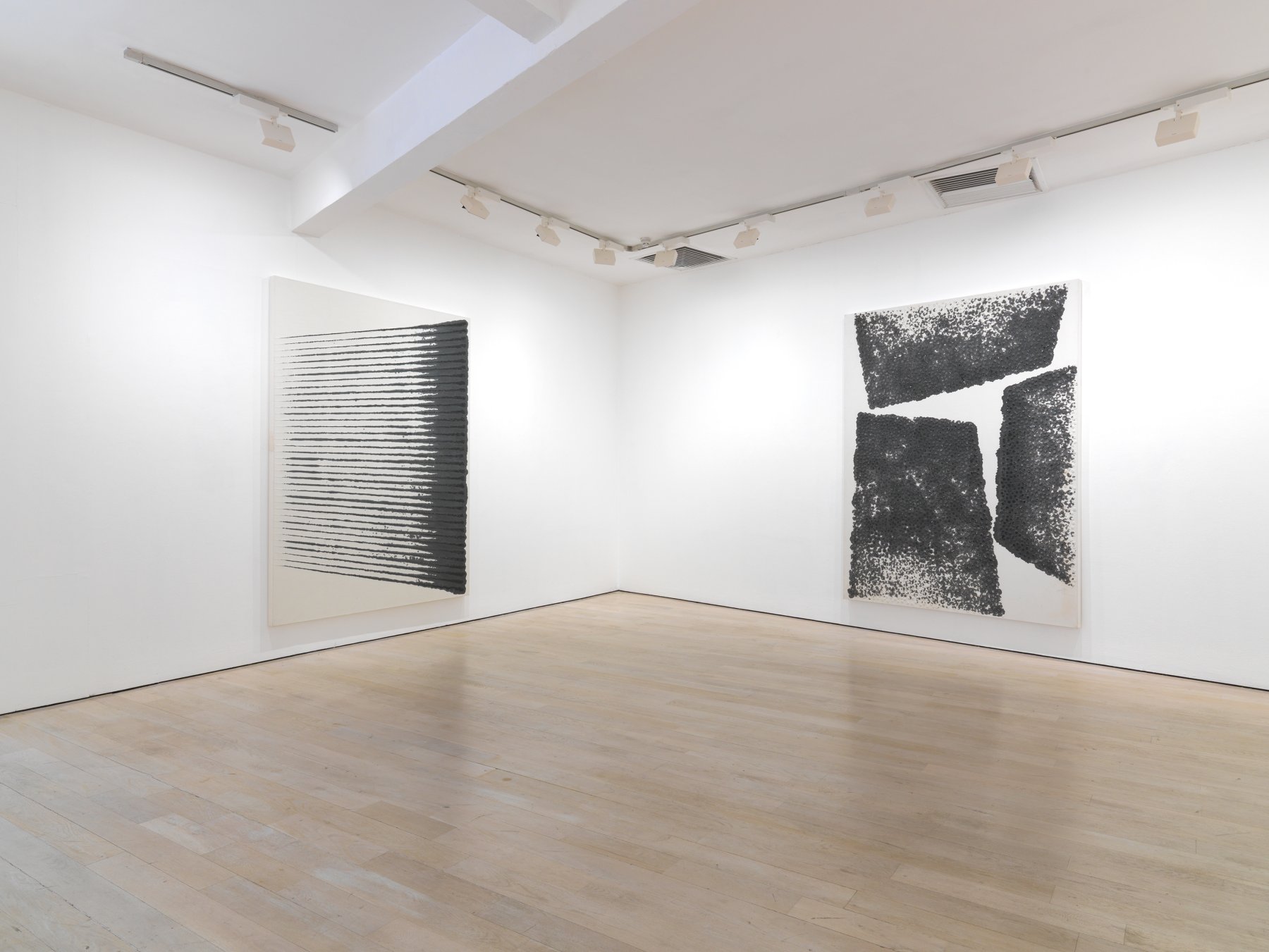 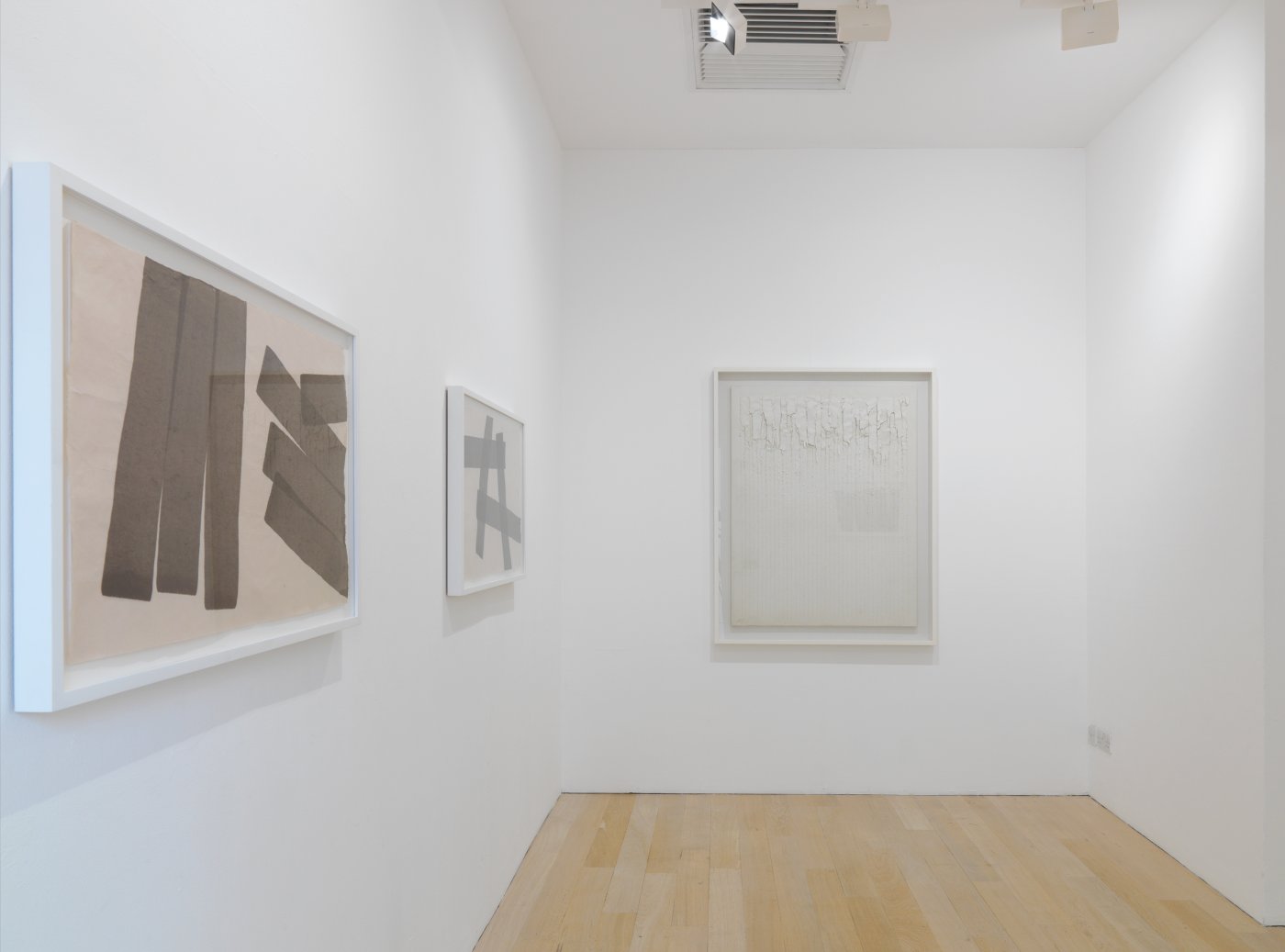 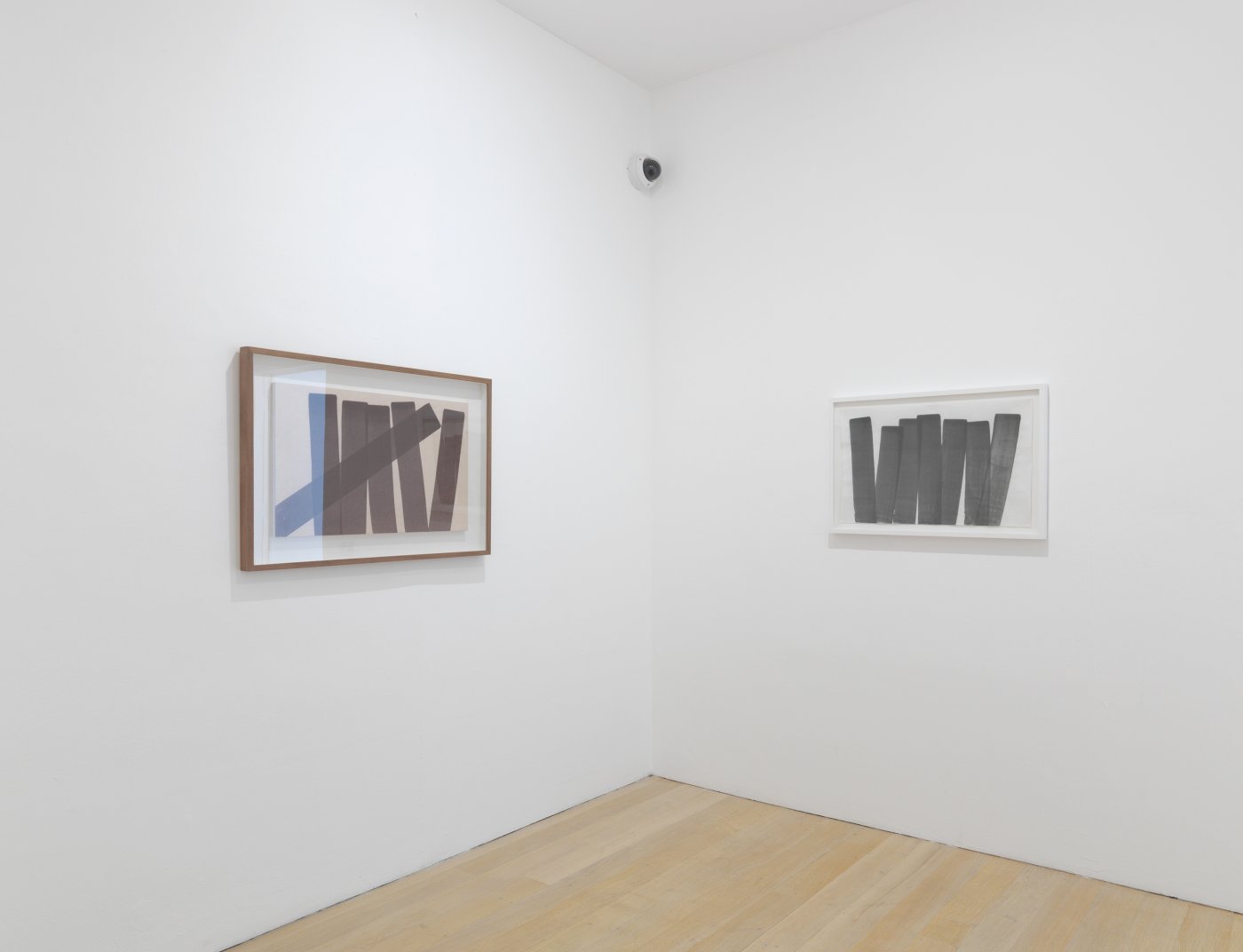 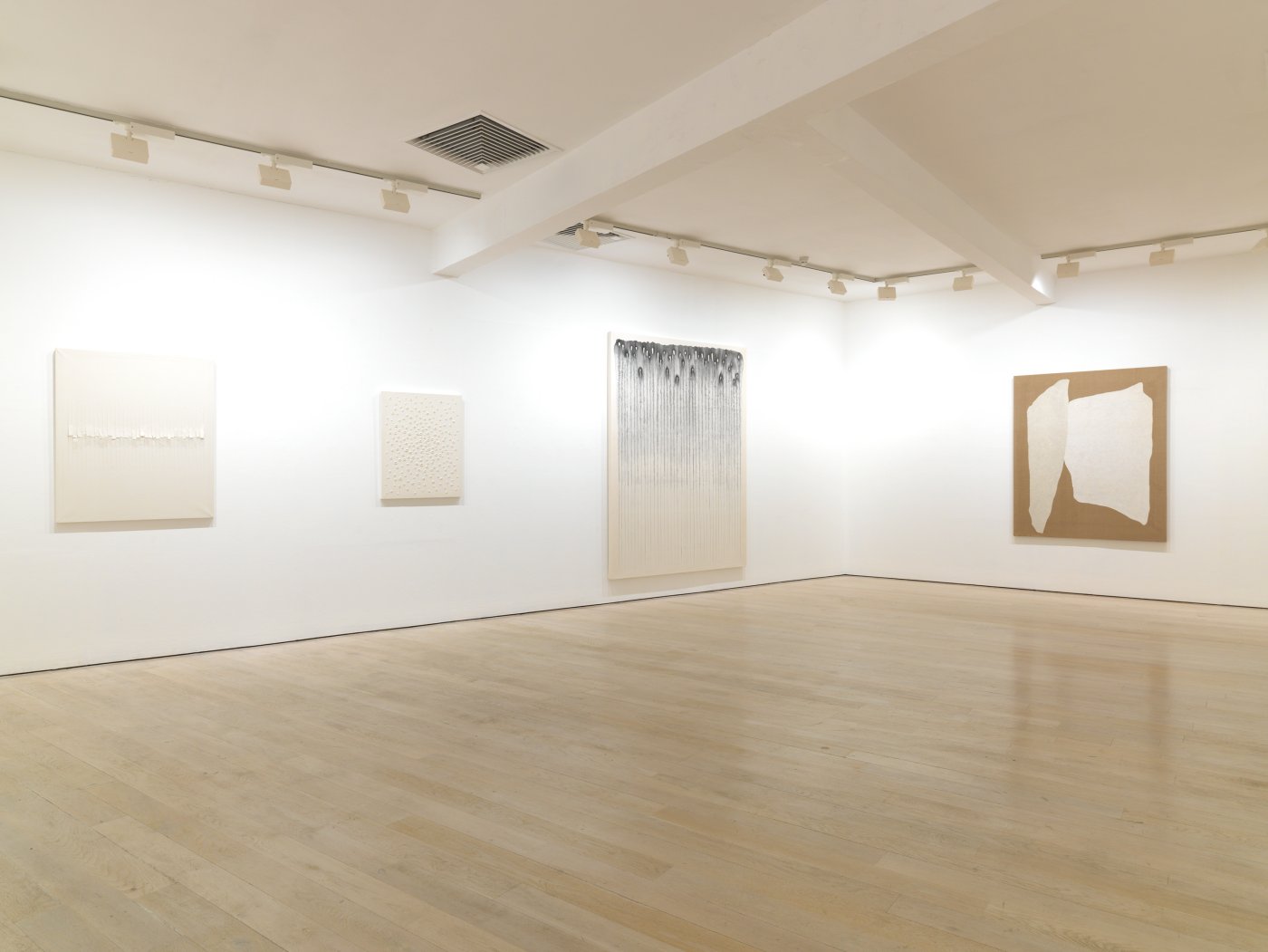 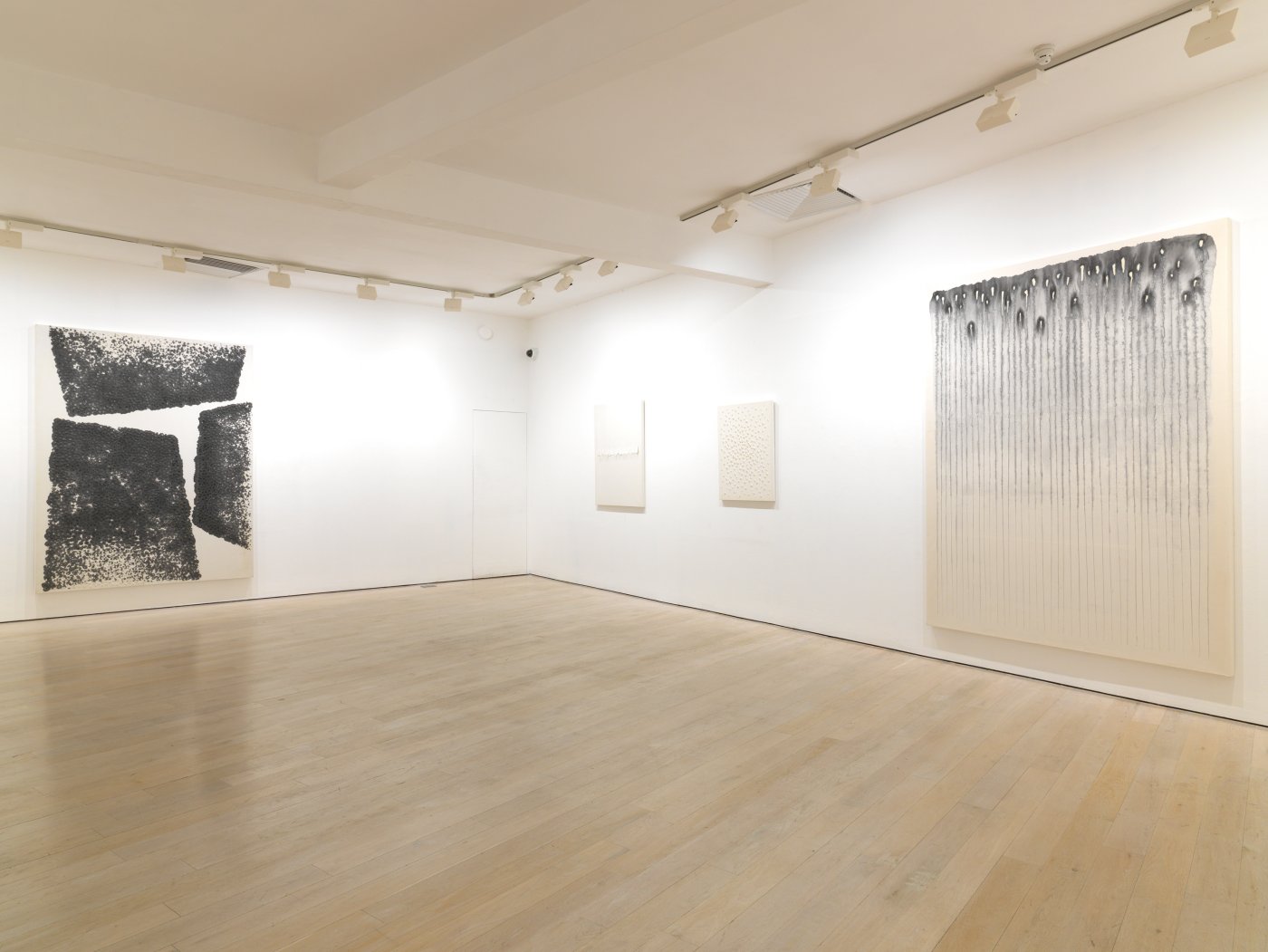 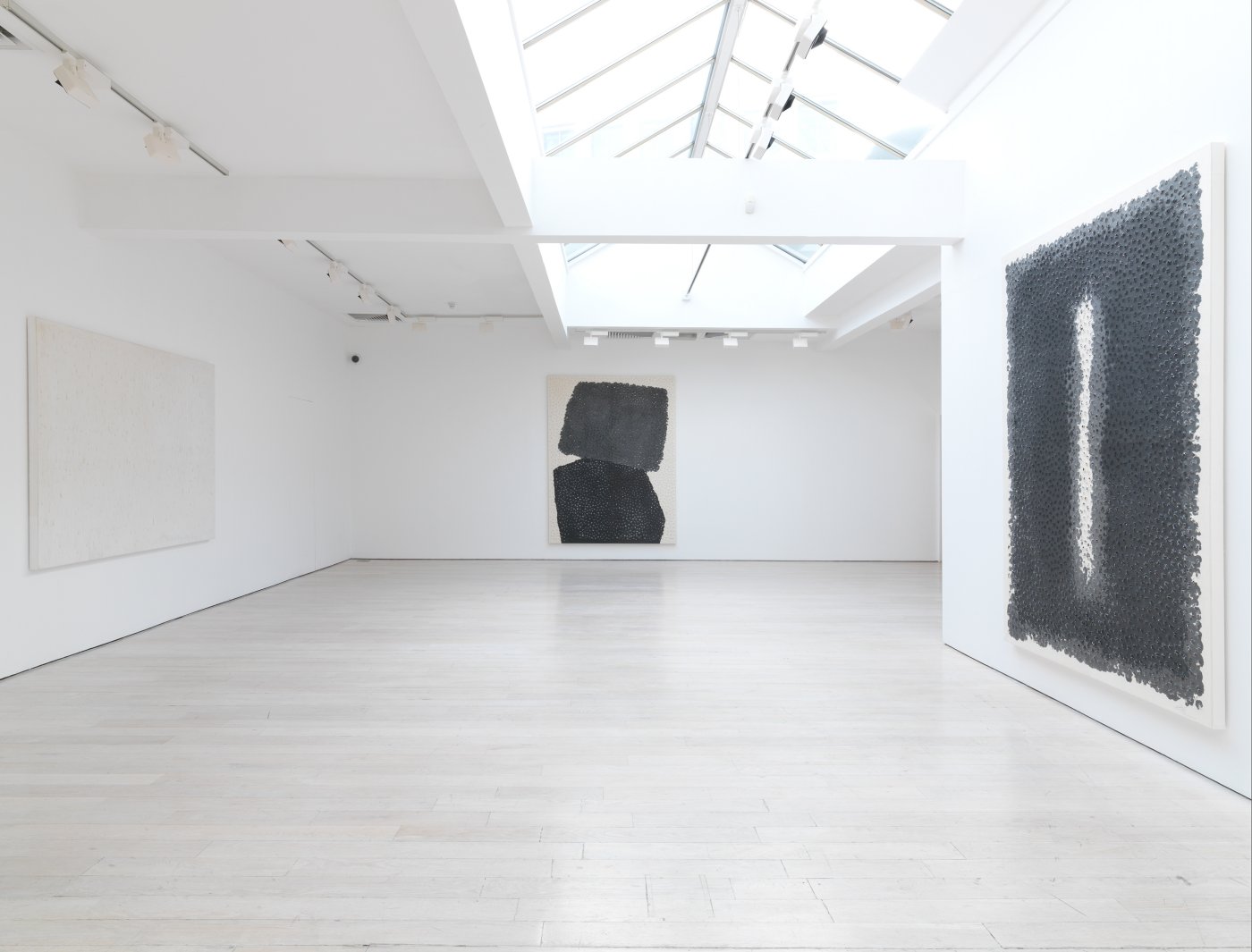 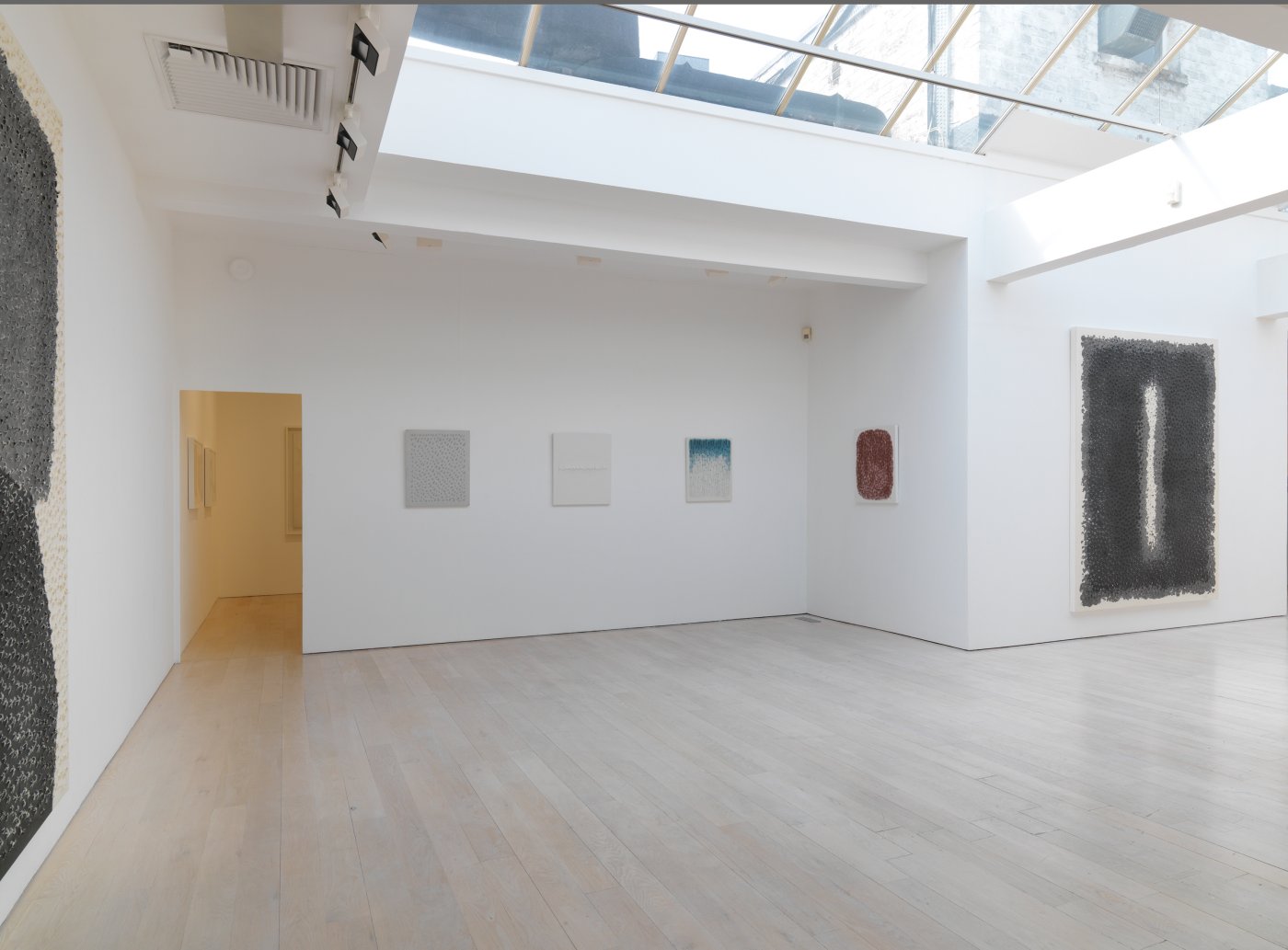 An internationally respected artist considered part of the Dansaekhwa Korean art movement, Kwon’s work is characertised by the use of paper both as the material and subject. Having studied Oriental Painting in Seoul in the 1950s, Kwon went on to explore abstraction using Chinese ink before deciding in 1962 to use hanji (traditional Korean paper handmade from mulberry trees) as his primary medium. By rejecting paintbrush and ink, he used his fingers and hands to cut, tear, glue, remove, puncture, and push the paper, pushing the boundaries of abstract art and indeed the potentiality of paper.

The Dansaekhwa art movement loosely refers to a group of Korean artists active since the 1970s whose work is typically monochrome, abstract and opposed to conventional realism. Dansaekhwa is a meditative art form; the artists consider the relationships forged between the material and the creator, the artwork and its audience, and between the materials themselves. Notable other members of the group include Lee Ufan (b.1936), Park Seo-bo (b. 1931), Chung Chang-Sup (1927-2011) and Kim Whanki (1913-1974).

Works in this exhibition date from as early as 1976 up to the 2000s and display a range of Kwon’s methods of manipulating the paper, occasionally applying ink to the rear of the work so that the colour bleeds through to the surface, adding an element of chance to his practice.

Kwon had said that his work does not belong to any specific genre; it is neither Eastern nor Western.

His works are rooted in Asian tradition – with the use of traditional Korean paper and Chinese inks – but are in line with Western movements, namely post-war abstraction, recalling the ‘papier collé of Georges Braque or ‘concetto spaziale’ of Lucio Fontana. Investigation into the materiality of the picture plane and the formal aesthetic qualities of paper are paramount and push the works into three-dimensionality. This formal and conceptual rigor, coupled with the use of Eastern mediums, was the basis of Kwon’s ground-breaking work which was ahead of its time.