Jane Lombard Gallery presents Impressions, the gallery’s first solo exhibition with new media artist Kristin McIver, and her first solo exhibition in New York. The Australian-born, New York-based artist is known for her use of emotive language, light, and hyper-gloss materials to unmask the impact of consumerism on our identity, culture and environment. This new series examines post-truth in the face of climate change. 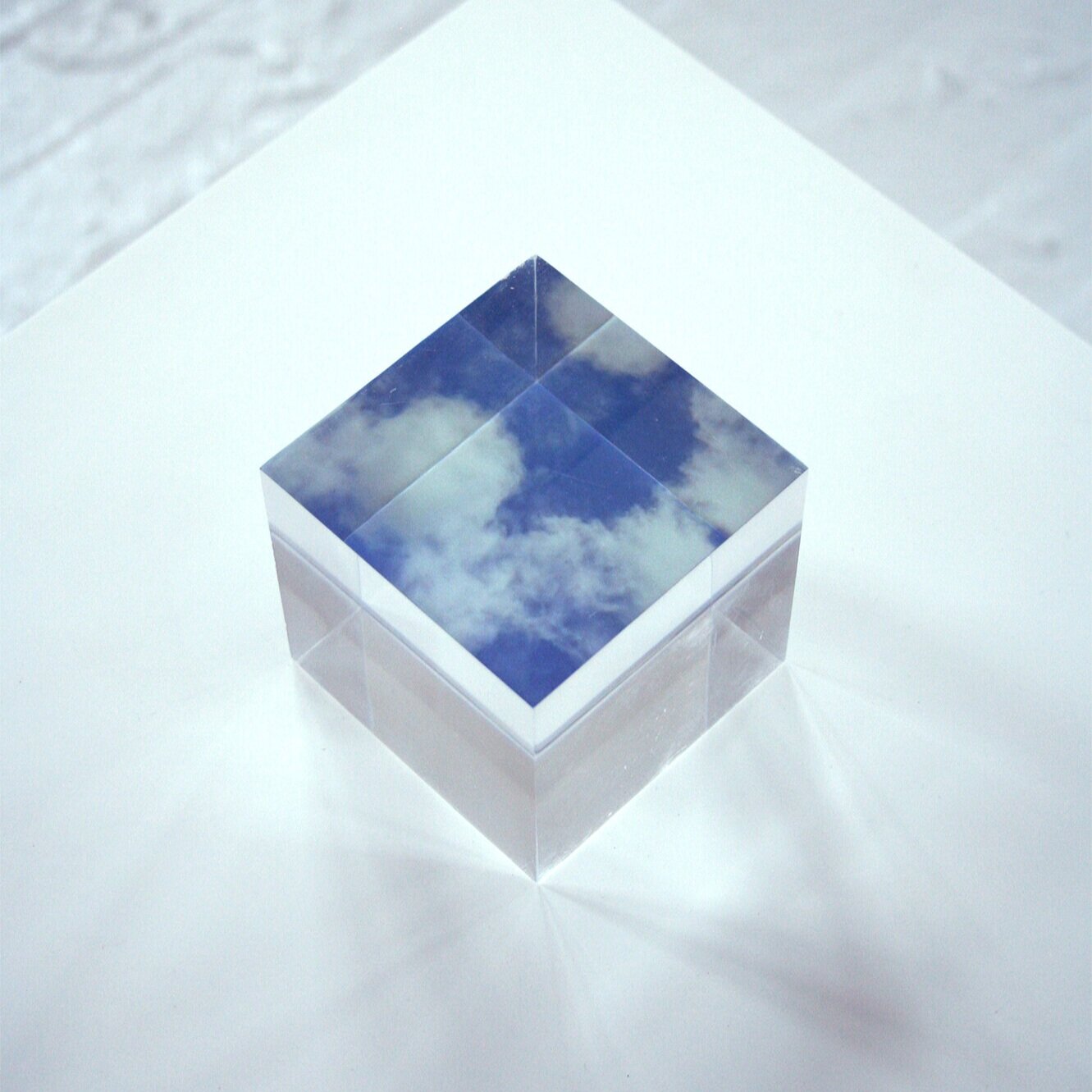 McIver focuses on the element of water as rising sea levels is a significant climatic effect of global warming on the Eastern Seaboard. She uses water as a narrative device exploring different aspects of it in her videos, sculptures, and installation works. In tandem, by embedding the moving images with environmental data statistics, she addresses the manipulation of the public’s perception on climate change in a digital society by way of misinformation. Through their subject matter, these works highlight how information can exist in multiple forms, guided by calculated algorithms used to distort the truth, polarizing communities and preventing any real action on climate protection.

Impressions features minimalist moving image sculptures, which highlight this concept of fragmented knowledge and multiple truths through the visual representation of bodies of water. Confined within isolated forms that blur the line between sculpture and new media, the videos present several views of the same subject, abstract impressions of the natural world in short-form loops. Water, which naturally moves freely, is in this instance contained and isolated, revealing its embedded data source through individual viewer engagement.

The exhibition explores an evolving relationship between data and narrative. McIver combines found text and climate data algorithms to generate word sequences bound to environmental context, which are then excerpted and re-imaged as text-based neon sculptures. This use of algorithms is also prevalent in McIver’s large scale video installations, that combine moving image, natural objects and strategically placed mirrors to create uncertain spaces, prompting the viewer to question their own lived experience within the work.

This exhibition is the first iteration of a 3-part series among Jane Lombard Gallery (New York), MARS Gallery (Melbourne) and Royale Projects (Los Angeles). Utilizing the forms of water, earth and fire respectively, each show engages the climatic effects of global warming most pertinent to the galleries’ specific locations.