Kiki Smith: From Inside

Kiki Smith: From Inside 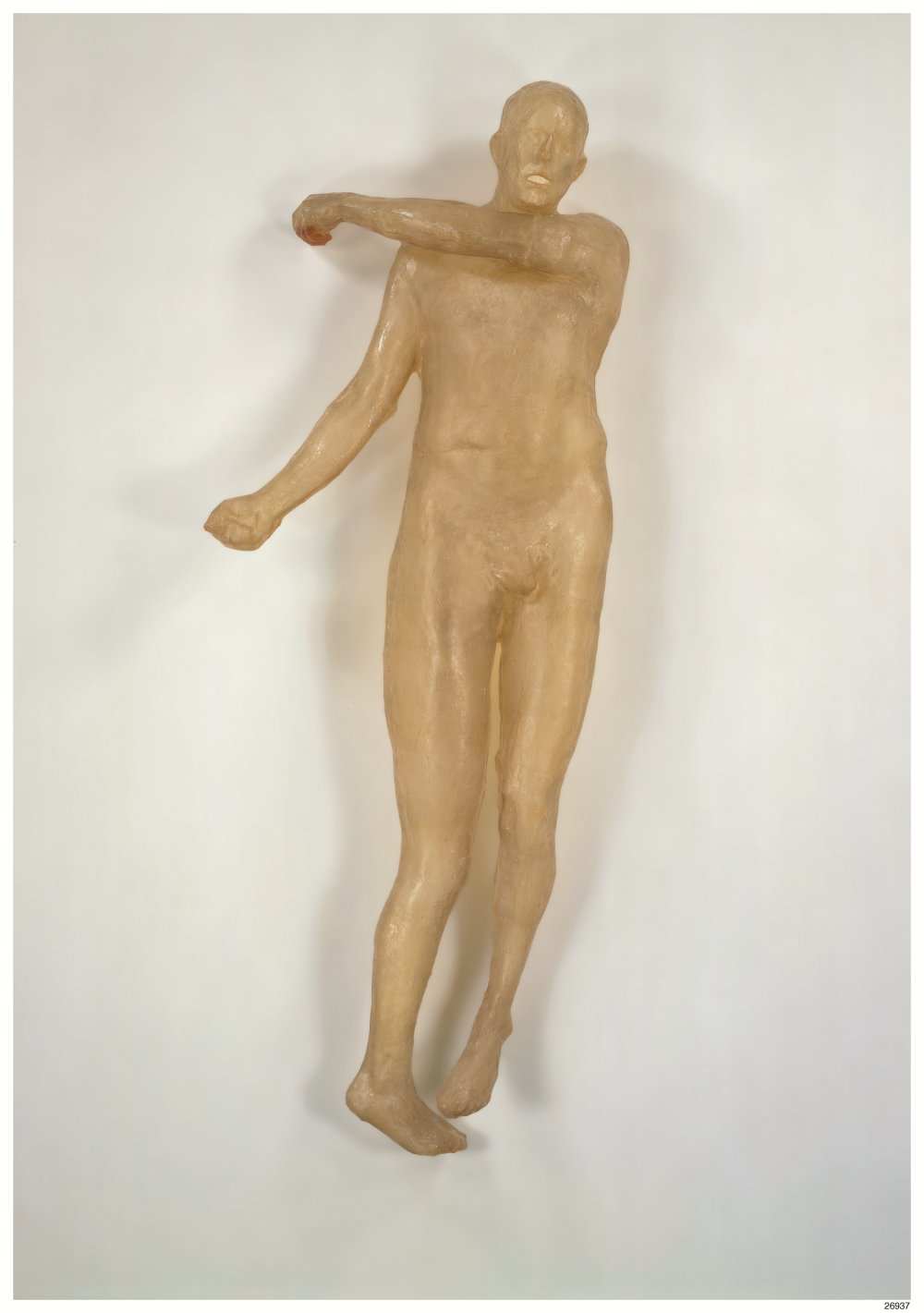 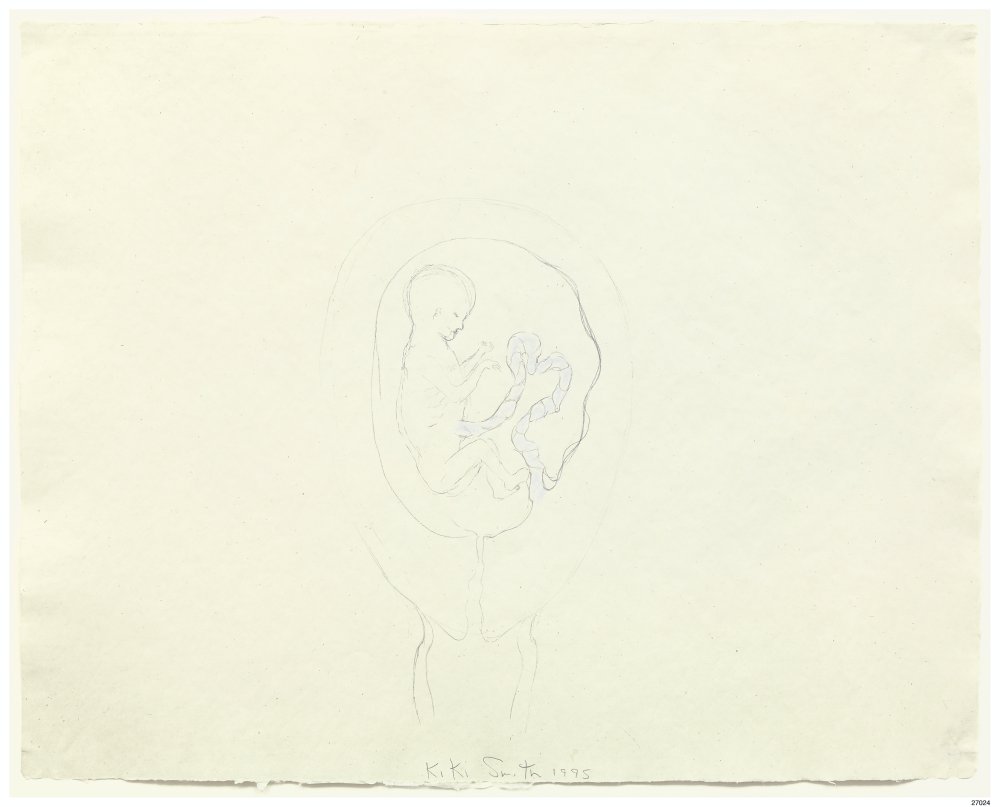 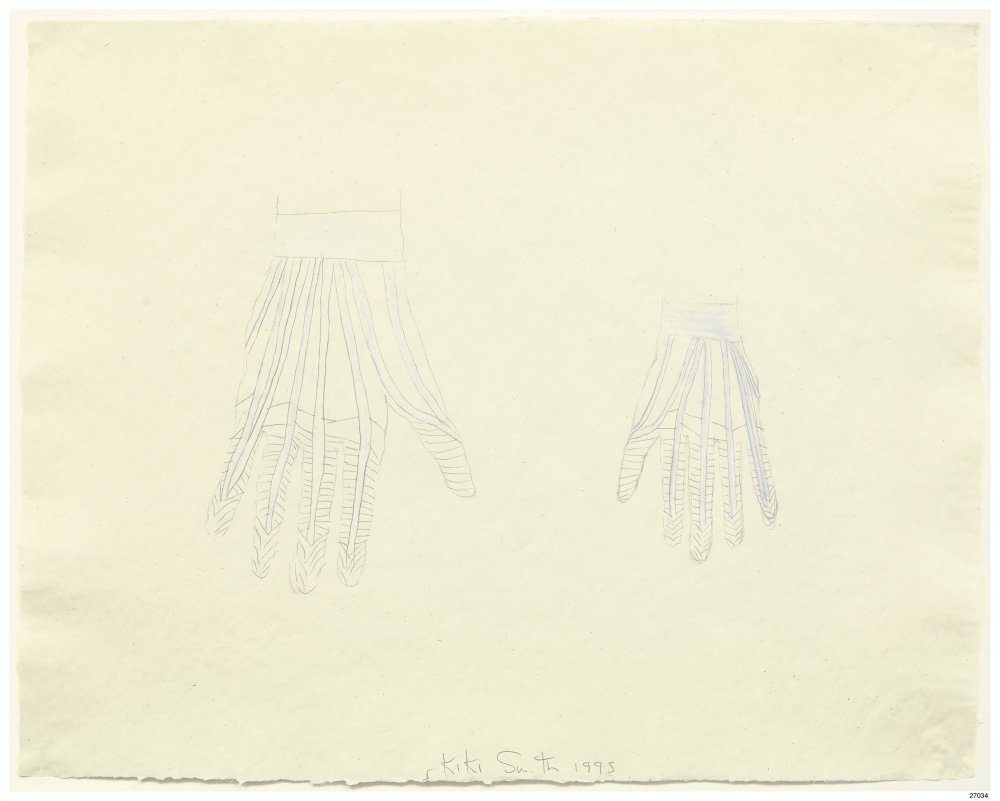 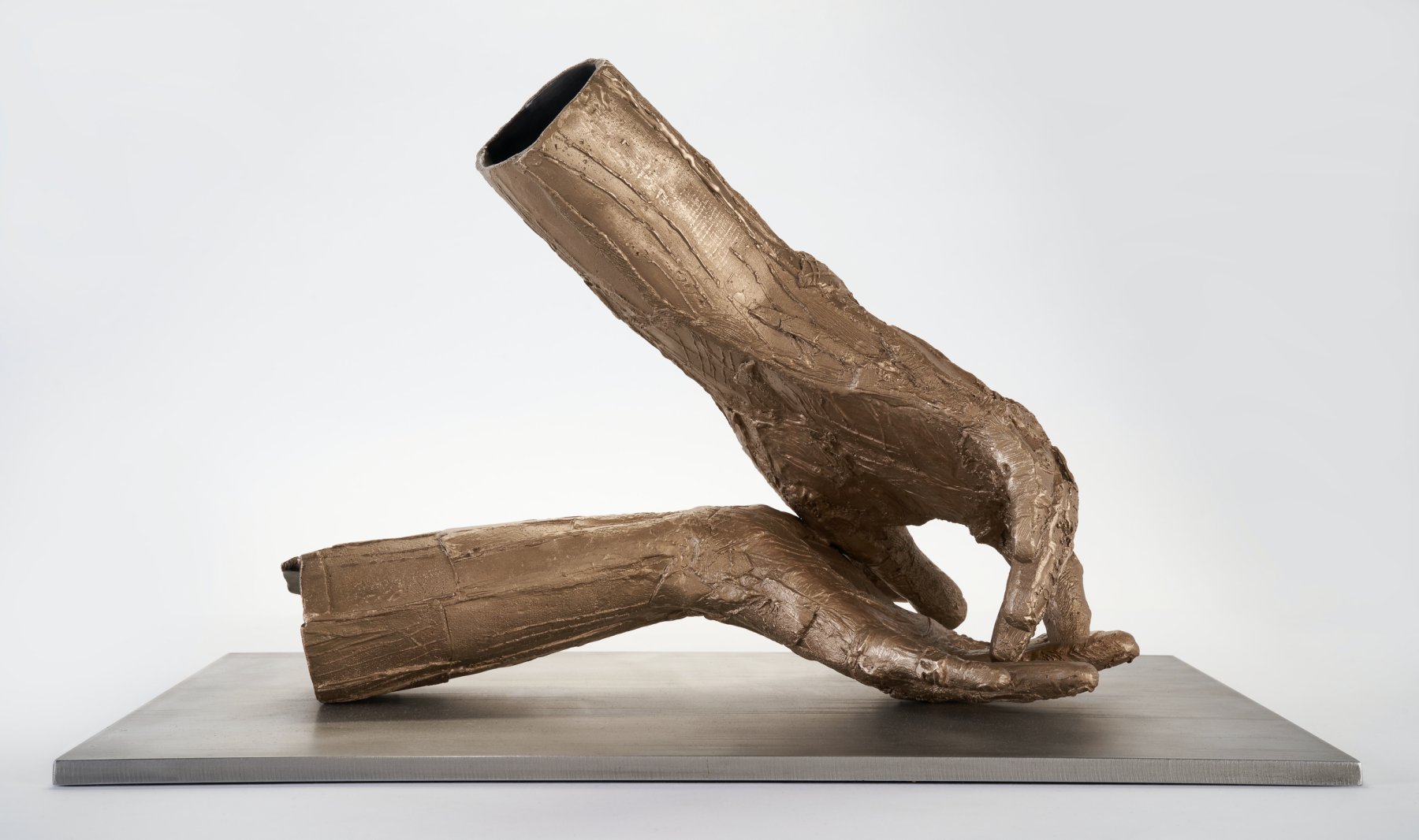 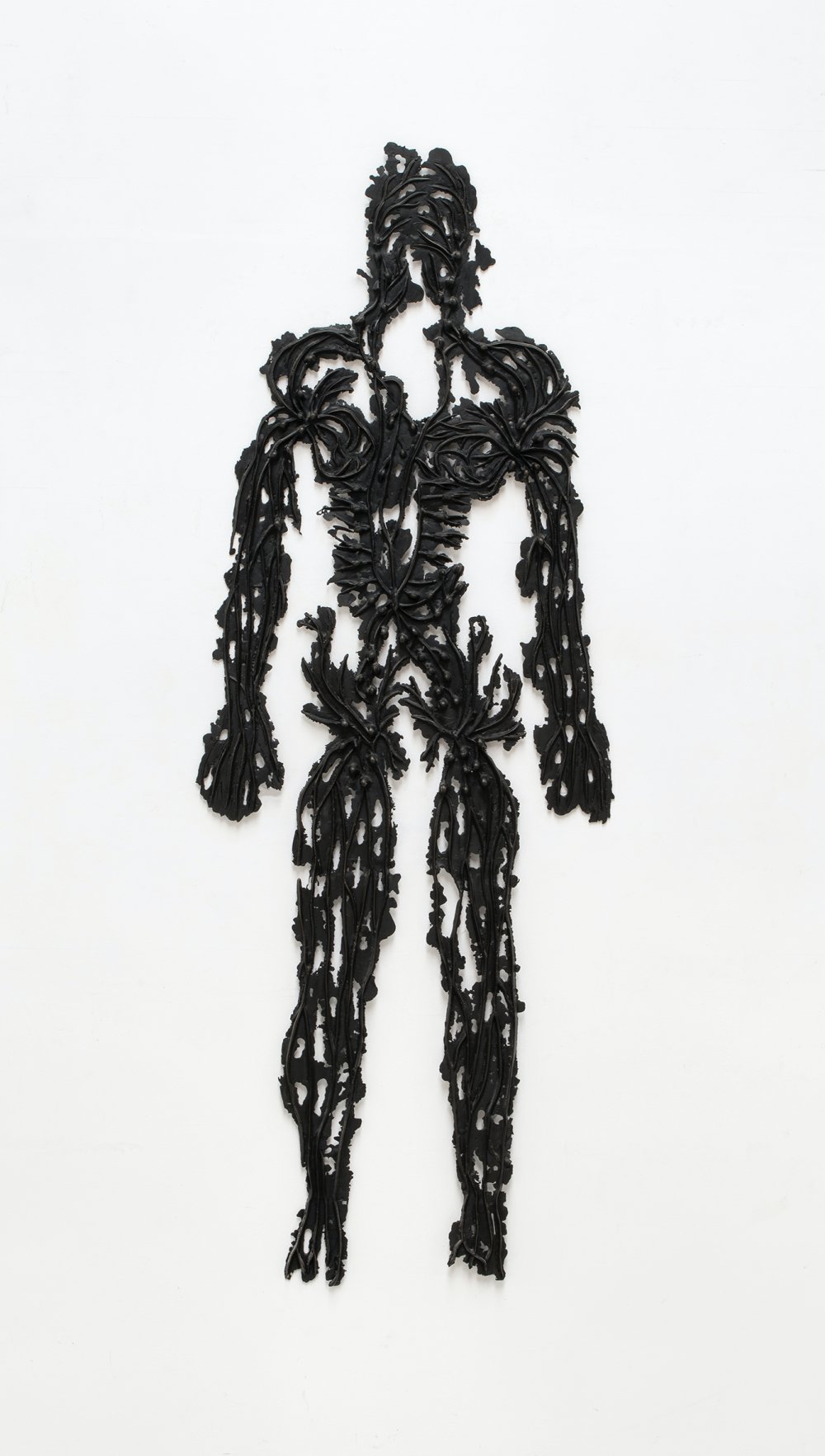 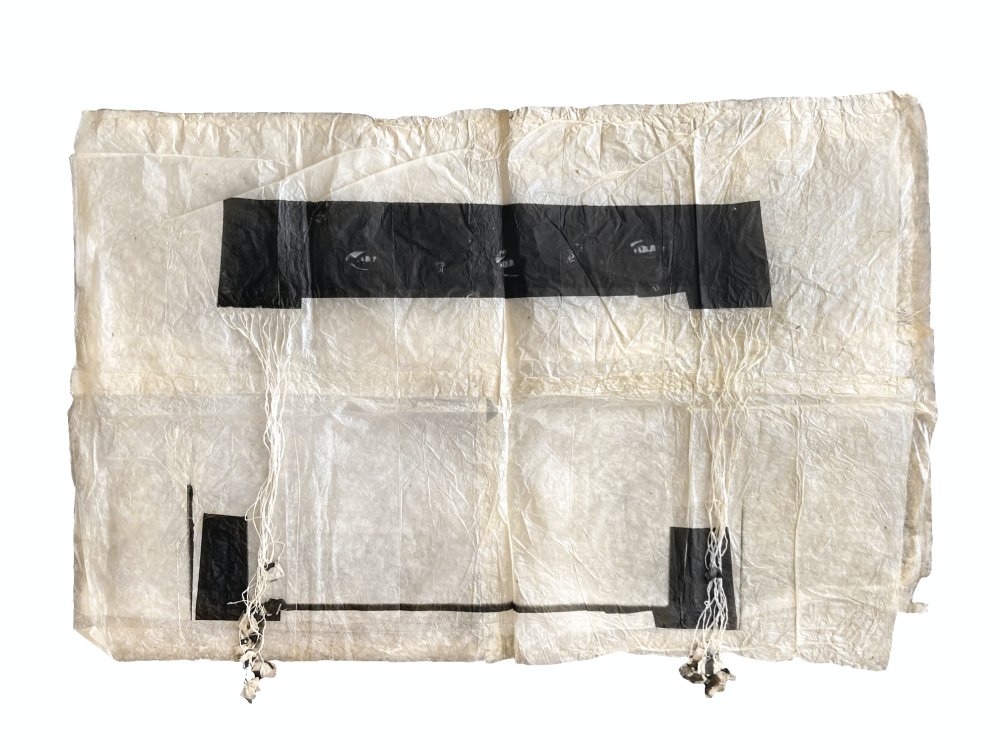 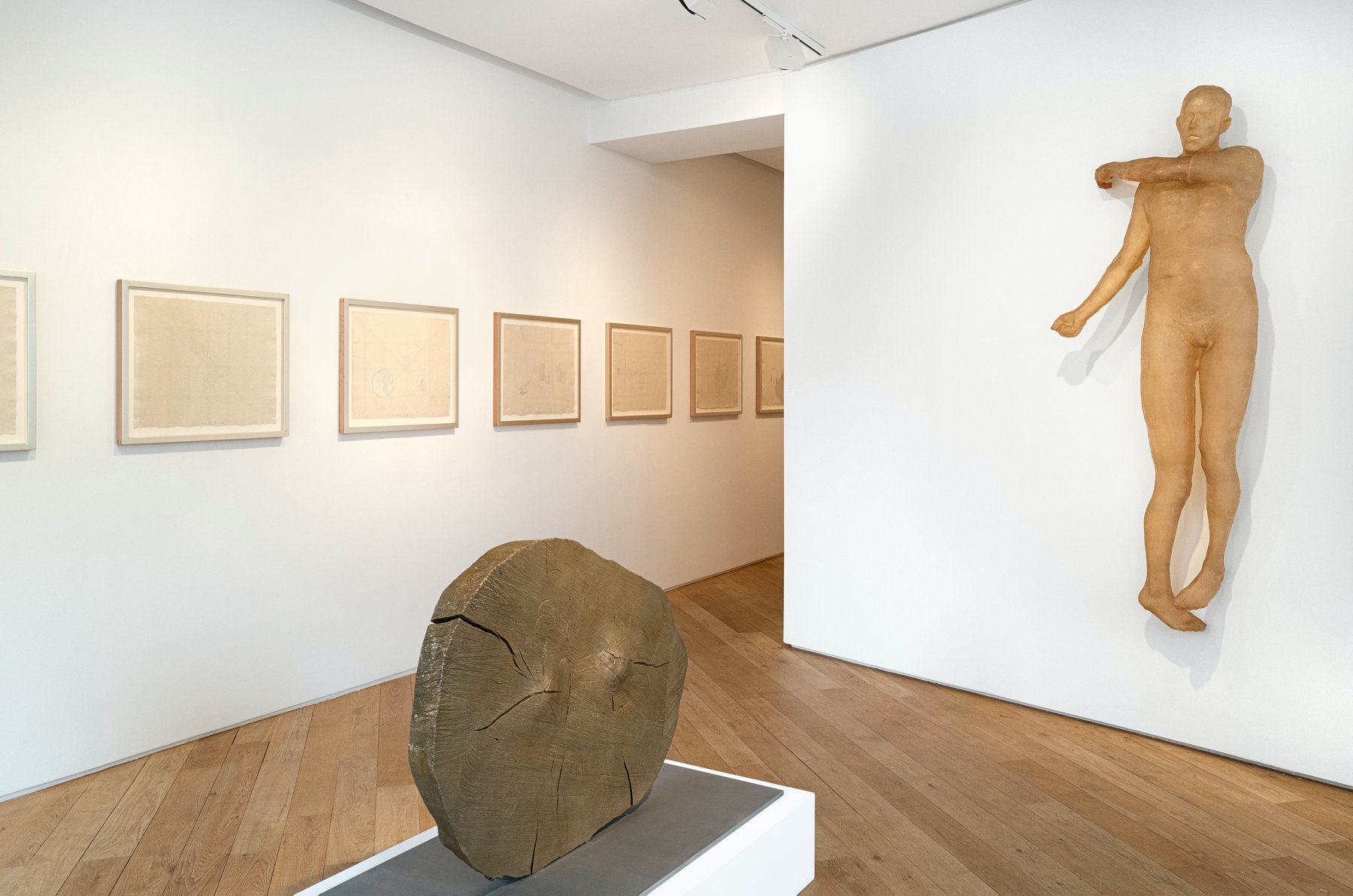 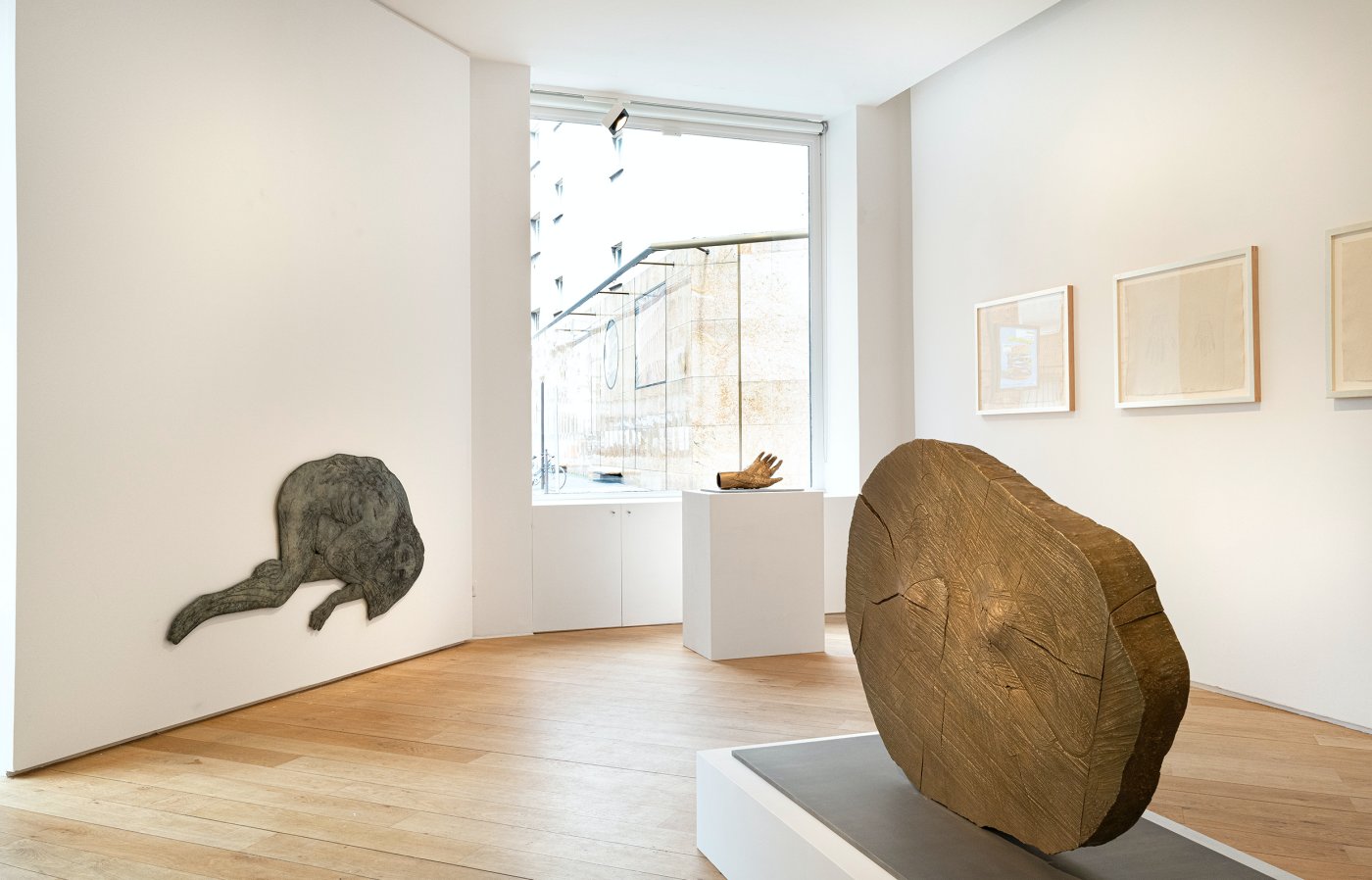 For this new exhibition (the eighth at Galerie Lelong), which she has entitled From Inside, Kiki Smith has brought together a group of new bronzes representing hands, which she juxtaposes with two great emblematic works from the 1990s: wall mounted sculptures of human figures, a masculine Ice Man and a feminine Black Madonna. She has added a series of delicate drawings from 1995 representing parts of the female body, as well as a rare series of engravings: “Possession is nine-tenths of the law” from 1985. Thus, the artist is showcasing the continuity and coherence of her work over the years.

After the success of her retrospective at the Monnaie de Paris in Autumn 2019, Kiki Smith was the focus of two other major museum exhibitions: at the Storm King Art Center in the state of New York and the Musée Cantonal des Beaux-Arts in Lausanne. The installation of a permanent sculpture at the Castello Sforzesco in Milan is scheduled for the end of spring.

Born in 1954 in Nuremberg, Kiki Smith lives and works in New York.