Ken Cook: Out of the Workshop

Ken Cook: Out of the Workshop 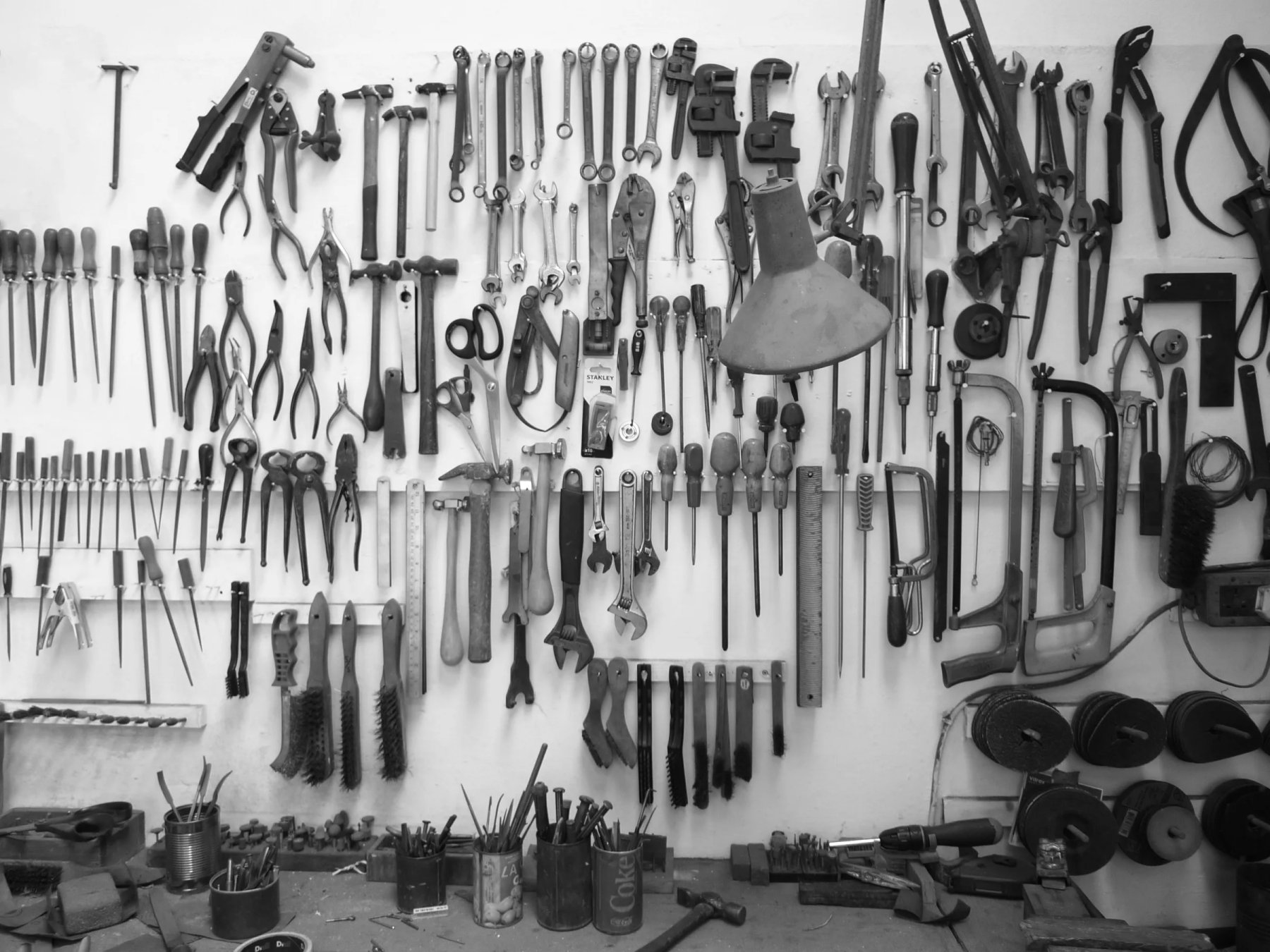 Growing up on the rural outskirts of Bristol, Ken Cook, aged 14, remembers a neighbour’s son returning from school one day carrying a wonderfully bright and multicoloured lamp. This sudden exposure to colour after the dour greyness of the Second World War astounded him, and was the starting point for what was to become a lifelong career in the art world.

Ken Cook went on to study at the West of England College of Art where he first met Leonard McComb, who was his life-drawing tutor. Ken was asked by Len to assist with the making of an armature for his life size male figure, while spending the next four years experimenting with different materials and developing his own sculptural ideas. During this time he met John Hoskins and Ralph Brown, who later became a great friend and one of his most important clients. Ken then attended a foundry course at the Royal College of Art and was soon flooded with requests for advice on how best to ‘finish’ a bronze sculpture. These queries came from many artists including Robert Clatworthy and Len McComb, who later became Royal Academicians.

After leaving the RCA and London in the early 1967, Ken went to teach at the West of England College of Art, where he met his future life partner Ann Christopher. At this time, Ralph Brown and Robert Clatworthy were both running the new DipAD (Diploma of Art and Design) course, and Ken obtained his first casting job. ‘Robert Clatworthy asked me if I would cast two small dogs for which he paid me £10 each. He was broke, he said!’. Soon after, Ken Cook started casting work for other artists, including a life size female nude for Ralph Brown, which at the time was the largest piece he had ever worked on.

In the mid 70s, Ken set up his own foundry in a small town in Gloucestershire and started working with Elisabeth Frink, who became a lifelong friend. Much of the work at this time was a straightforward cast and patinated brown. It was not until 1982 that there would be a drastic change to the colours of patinas. Frink was once present when Ken was opening some newly cast moulds and saw the greeny-grey scale on the freshly poured bronzes. ‘Could you replicate that?’ she asked. Yes was the answer. Ken by then had developed many new patinas – bronze no longer had to brown.

It is a miracle really that we have survived working and living together for so long – but what we shared from the outset was a belief in sculpture. That anything can be cast was something Ken once said to me and I suspect now regrets – and that you always went that extra mile to get something right. Ken’s technical skills and his challenges of the conventions of bronze casting are unquestionable and his close working relationships with the many artists he worked for enabled some extraordinary results. I think as a ‘client’ I was the one he could have done without but ultimately he is the only one I trust to finish my sculptures.
– Ann Christopher