Galerie Max Hetzler presents a solo exhibition of sculptures by Karel Appel at Goethestraße 2/3, in Berlin. 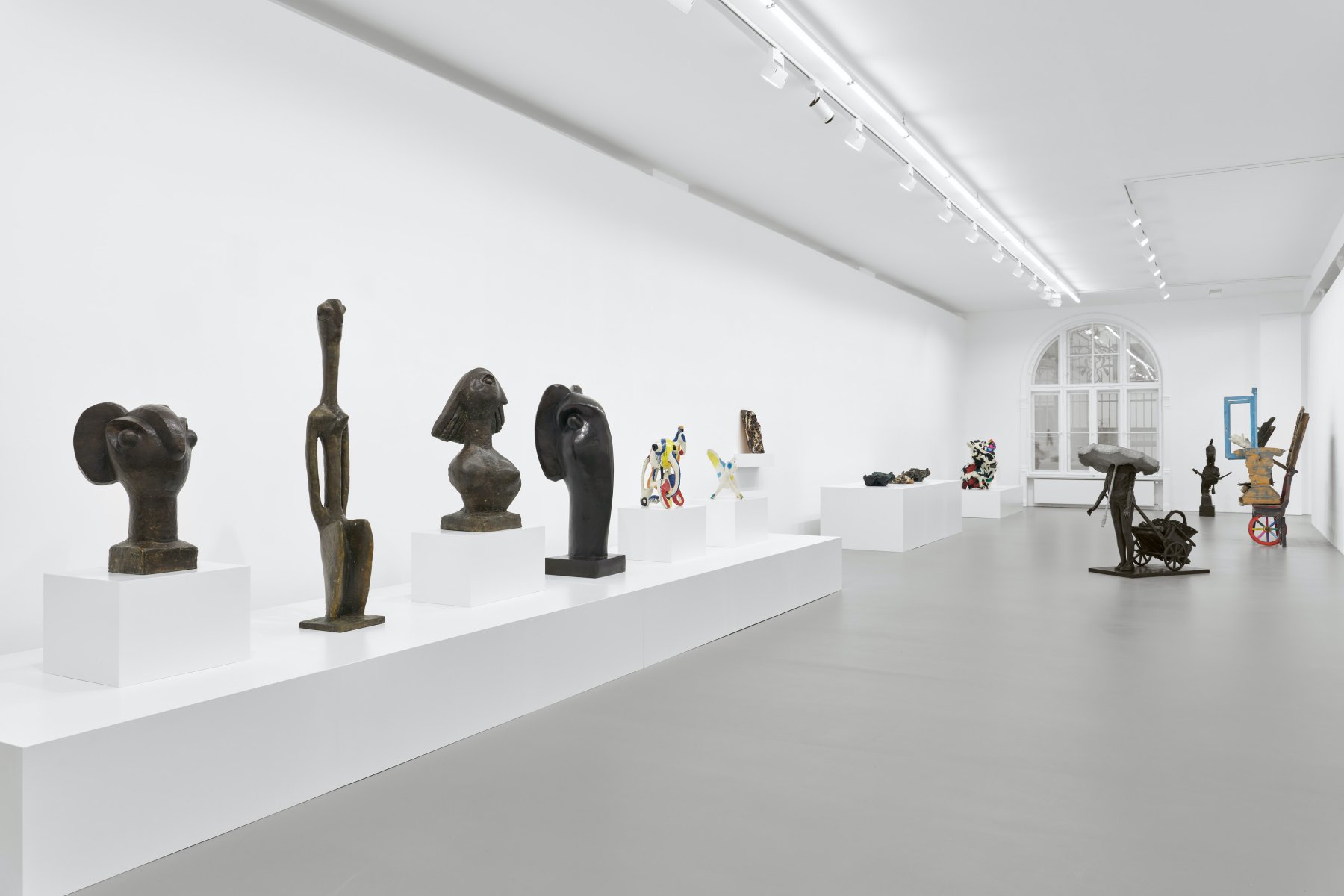 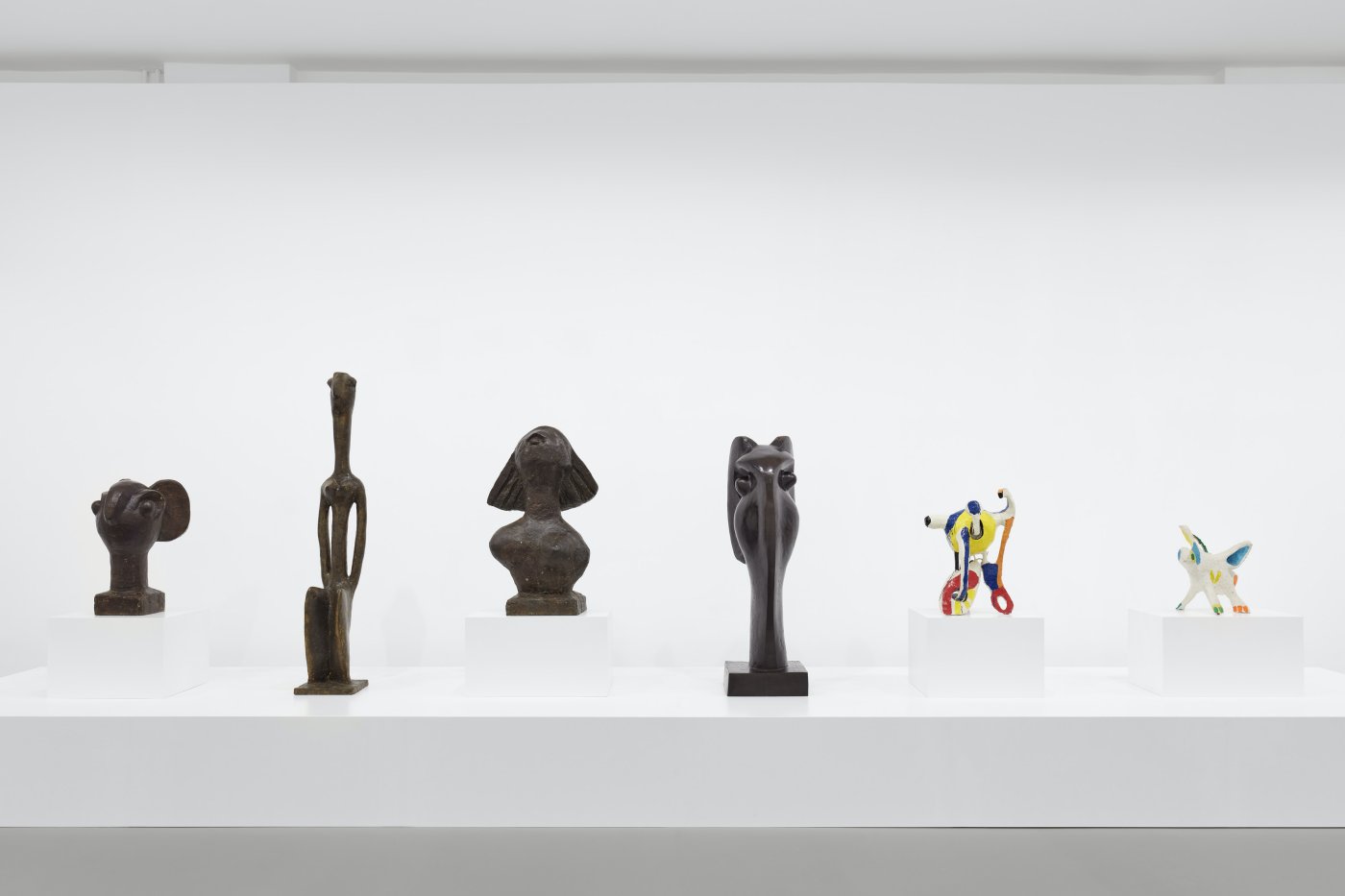 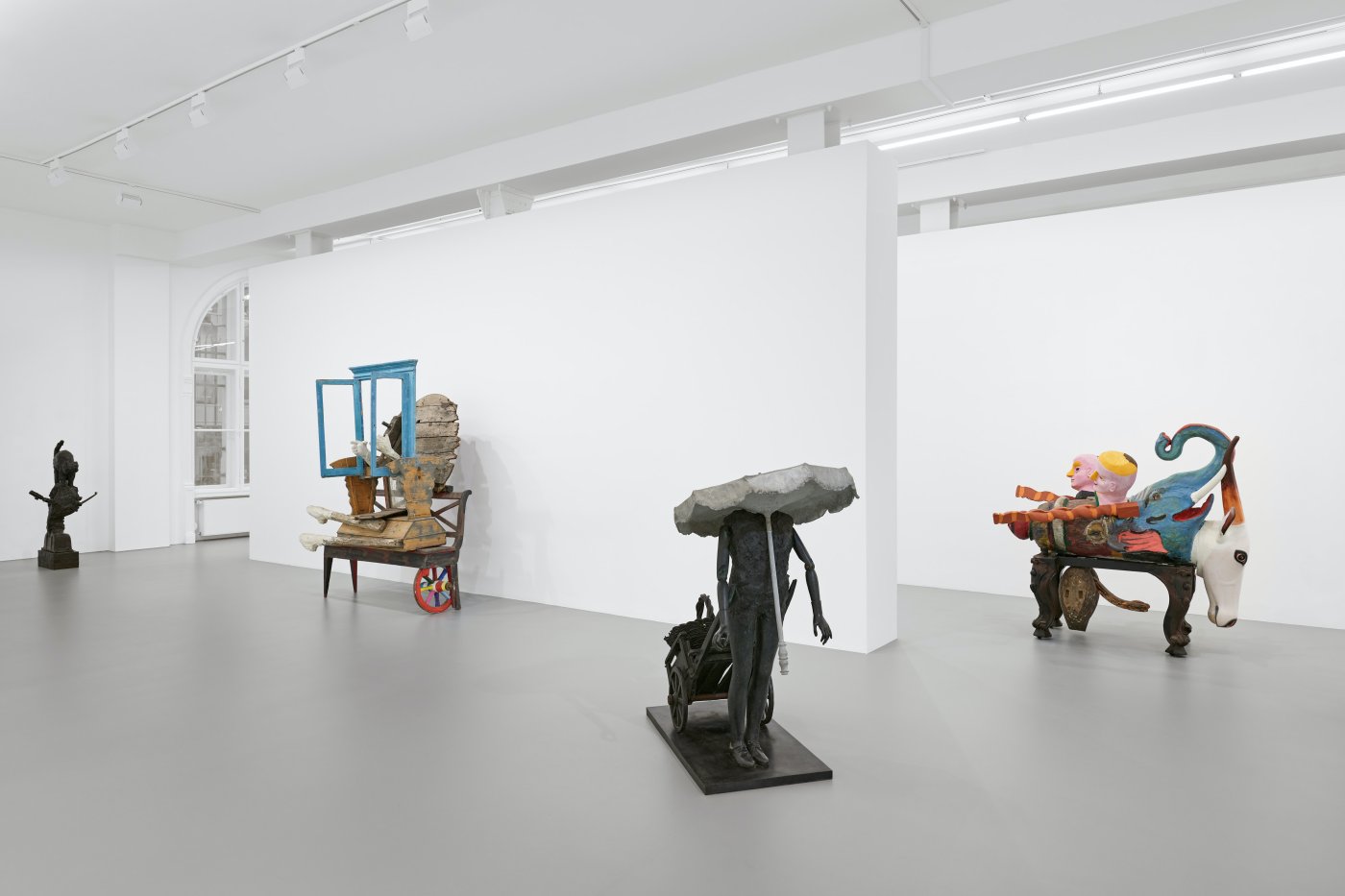 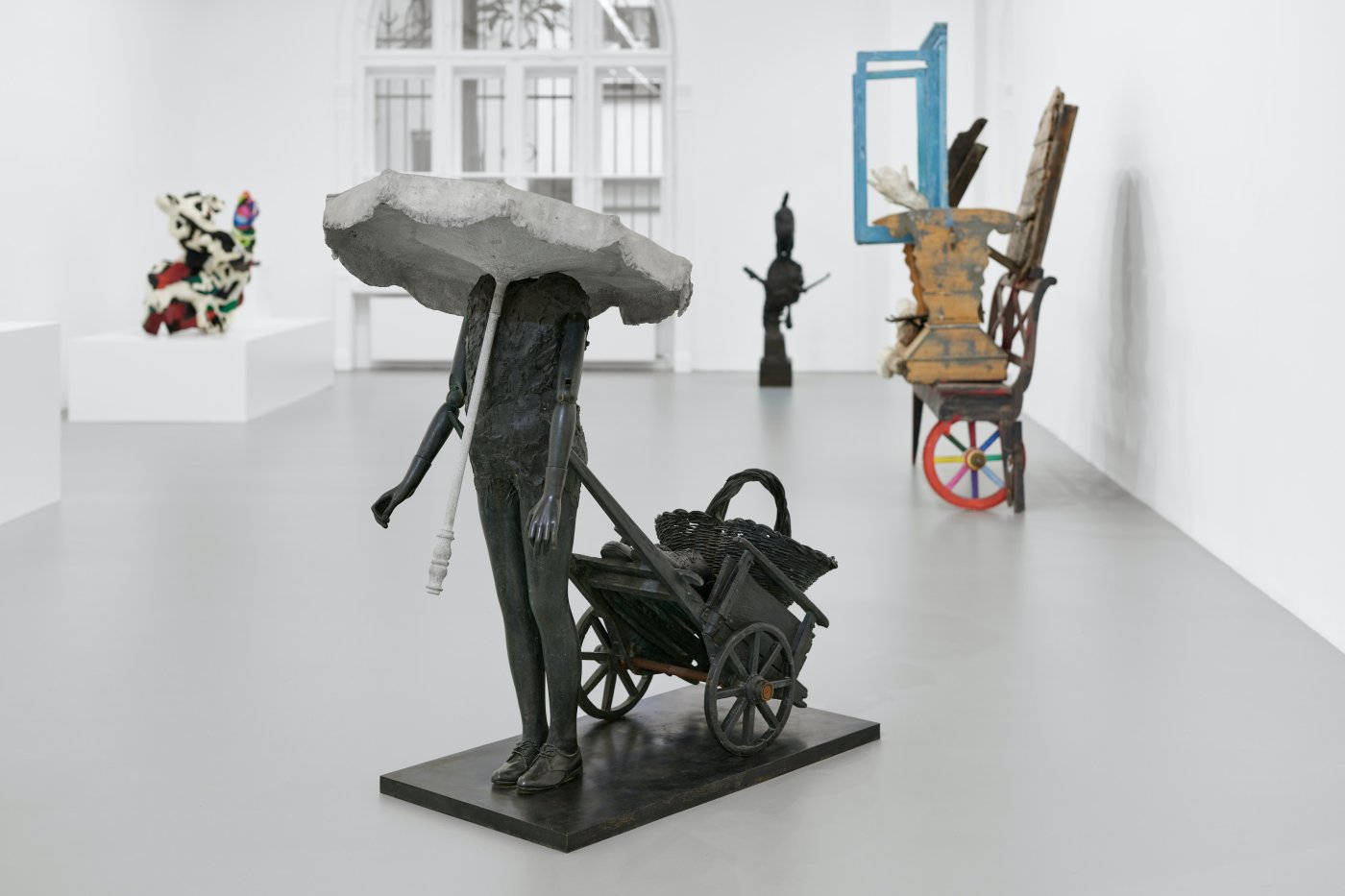 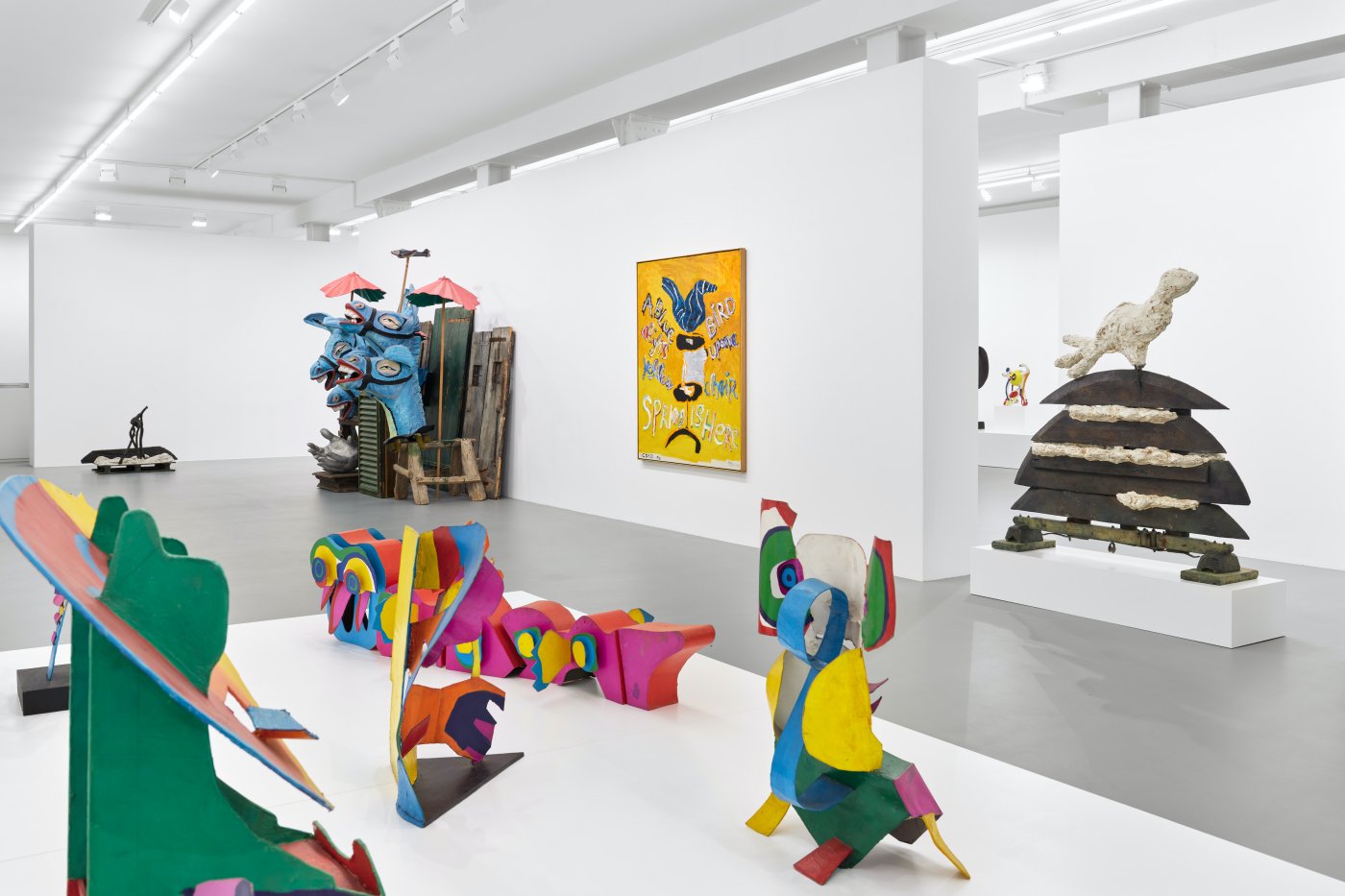 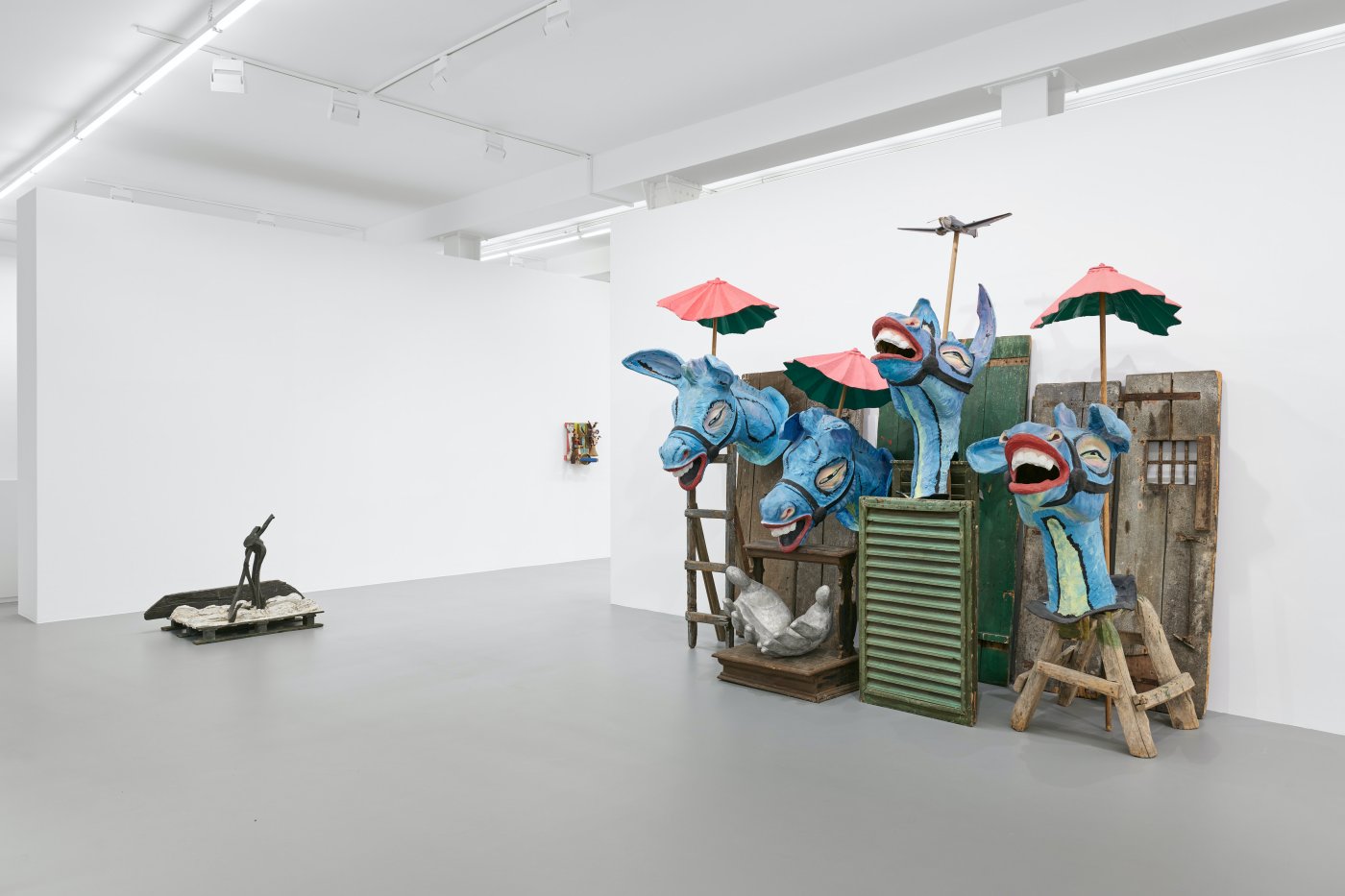 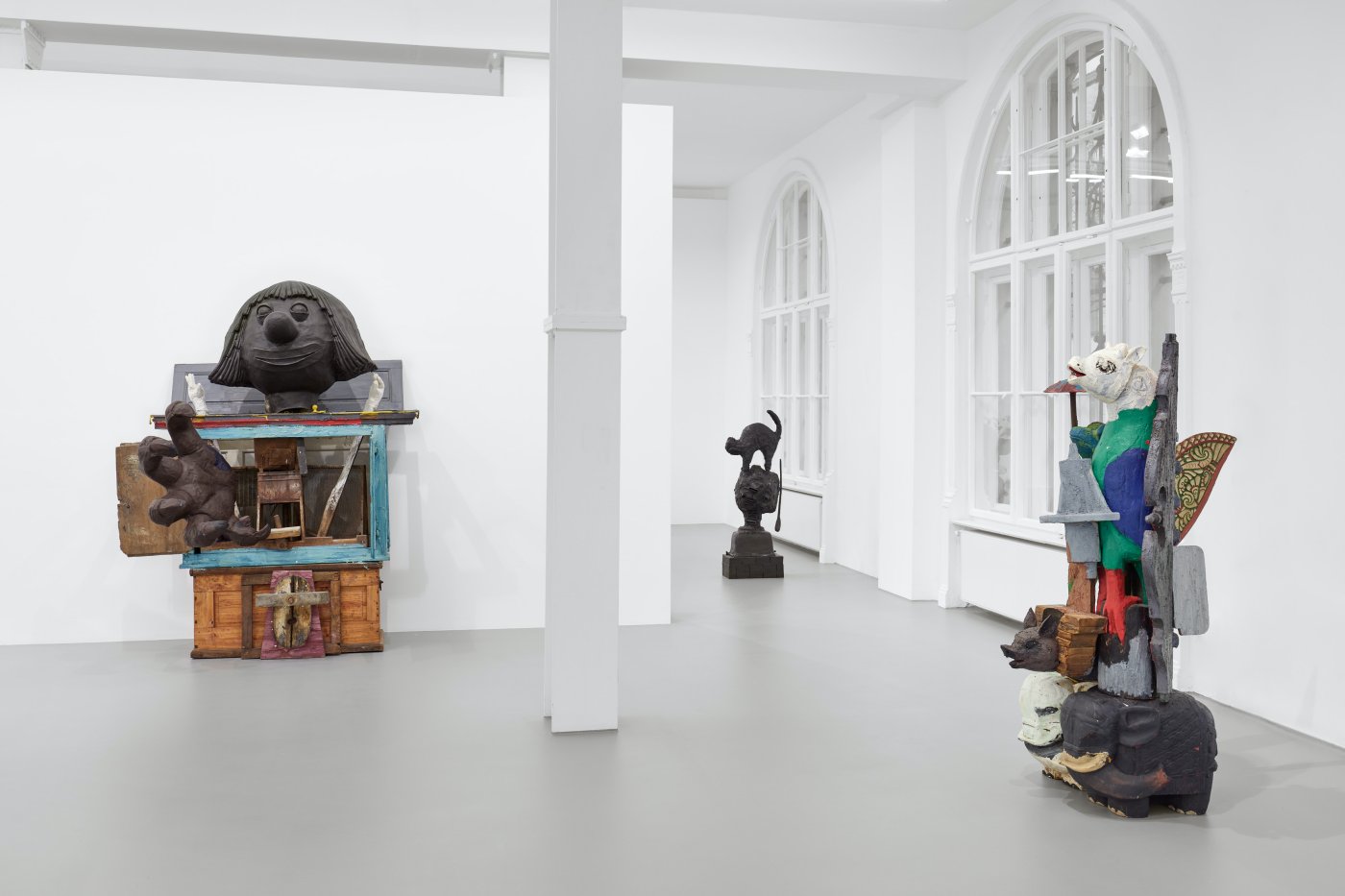 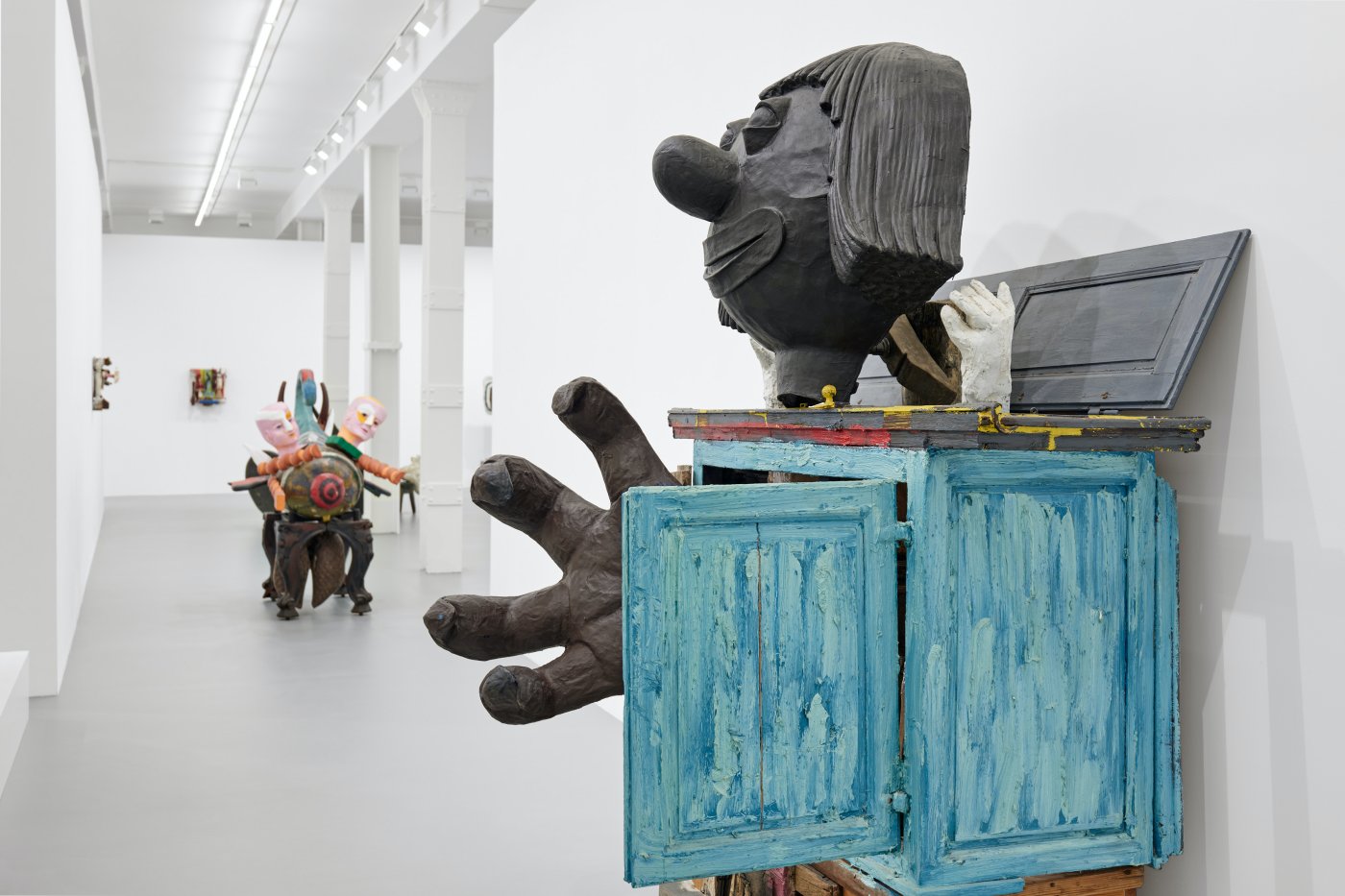 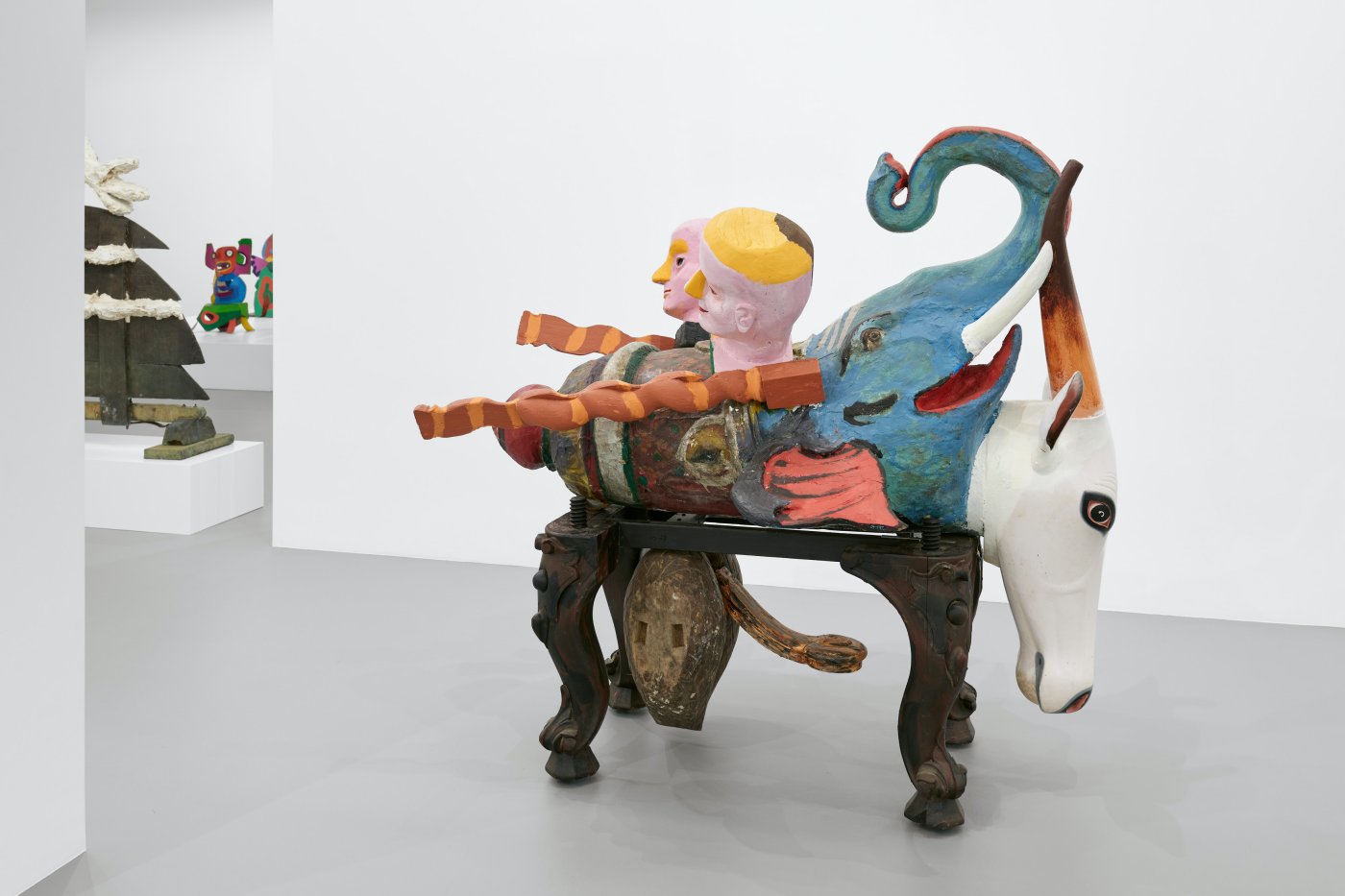 In important literature on the artist, Karel Appel (1921-2006), who would have celebrated his centennial this year, is consistently referred to as a painter and founding member of CoBrA. The fact that the avant-garde group lasted only three years, and that this period thus actually grasps a relatively brief episode at the beginning of Appel’s long career, is usually overlooked. Likewise, few are aware that Appel expressed himself not only in a painterly manner, but also in three dimensions. It is true that he was first and foremost a painter, and his forays into objecthood are mostly based on a painterly rather than sculptural approach, but this is precisely where their particular appeal lies: they apply painterly thinking onto the object, and for this reason Appel’s sculptures are known as ‘Object Paintings’.

In the beginning, before CoBrA, his excursions into this medium were largely dictated by necessity: having returned to Amsterdam from his hiding place in the provinces after the war, Appel had to limit himself to what was available. These were not expensive canvases and oil paint, but found objects, and when lucky, some plaster. Yet, even in these early works, oscillating somewhere between relief and sculpture, a main element of his painterly engagement with the object-like manifests itself: a found object sparks the artist’s imagination, which he then unleashes onto the object. By means of assemblage, adding or subtracting material or colour, dialogues between expectations and material realities unwind until both merge into one.

Soon after, Appel’s sources of inspiration were joined by the characteristic CoBrA imagery. An exception within the artist’s way of working are the ceramics that Appel created in Albisola in 1954: visiting his former CoBrA companions Asger Jorn and Constant in the ceramics studio in the north of Italy, he experimented directly with this new material – entirely in the spirit of his impasto “matter painting” which bears resemblance to works by Fautrier, Dubuffet or Tapiès. The only difference is that Albisola’s ceramics are works with pure matter – without any colour at all.

A counterpart to these ceramics, almost symmetrical in terms of colour, is a group of works from the early 1960s which could be summarised under the theme of ‘Painting in Space’: On the southern French estate of his Parisian gallery owner Jean Larcade, an olive grove had gone up in flames. Larcade had the centuries-old roots dug up and cleaned, so that Appel was able to work with them, by first subtracting material and then painting over it, in order to generate new pictorial ideas.

Appel’s best-known object paintings are probably his, often monumental, metal sculptures of the late 1960s and early 1970s. Their distinct style becomes evident by looking at Appel’s way of working: he cut flat shapes out of cardboard, assembled them into three-dimensional figures, and painted them. At the same time, he worked on painted objects, which he called “street art”: “For over thirty years I have scrounged around trash cans, but nowadays you find other material. That by itself leads to a change in artistic creation.” Now the artist mainly found his material wandering the streets of New York. His method was similar to that used when he was working on the olive tree roots, however, the material now consisted of plastic or Styrofoam.

The spectacular assemblages of his late work, referred to as “Hybrids,” seem at first glance to be of a very different nature, since they are composed of objects and figures rooted in various fields of folk art. Appel found them in carnival studios, at flea markets or at household liquidations in Europe, the USA or elsewhere in the world. These images, detached from their original context, became objects of discussion for him, which then led to new ideas and pictorial inventions. In an interview with Donald Kuspit in 1994, Appel referred to this as his style of “hybrid deconstruction“.

Appel is part of the collections of all major Dutch museums, in particular the Rijksmuseum, Amsterdam, the Stedelijk Museum, Amsterdam and the Gemeentemuseum Den Haag, The Hague.

We would like to thank the Estate of Karel Appel for their generous support.