Karel Appel: Eternal Space of Being

Karel Appel: Eternal Space of Being 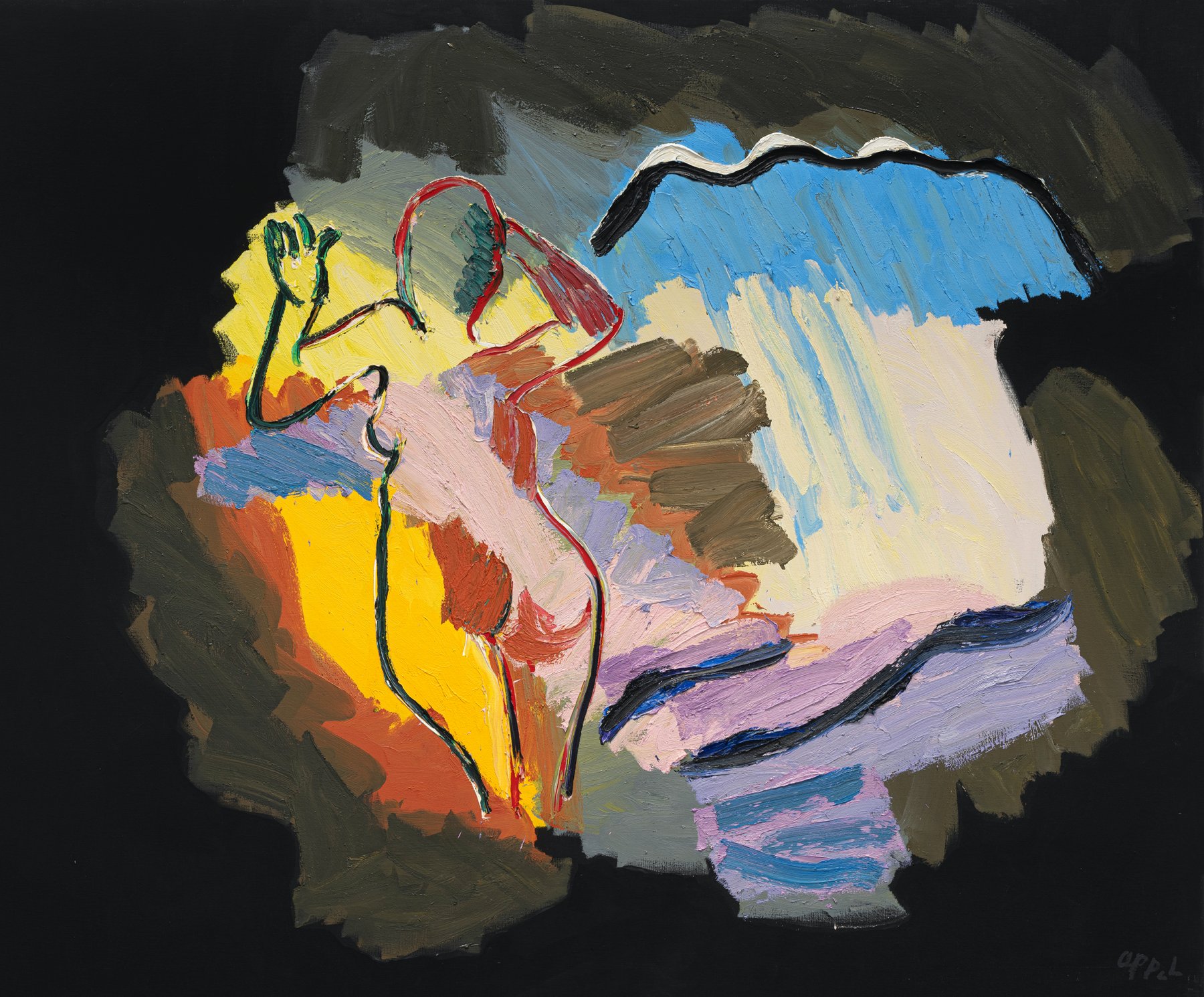 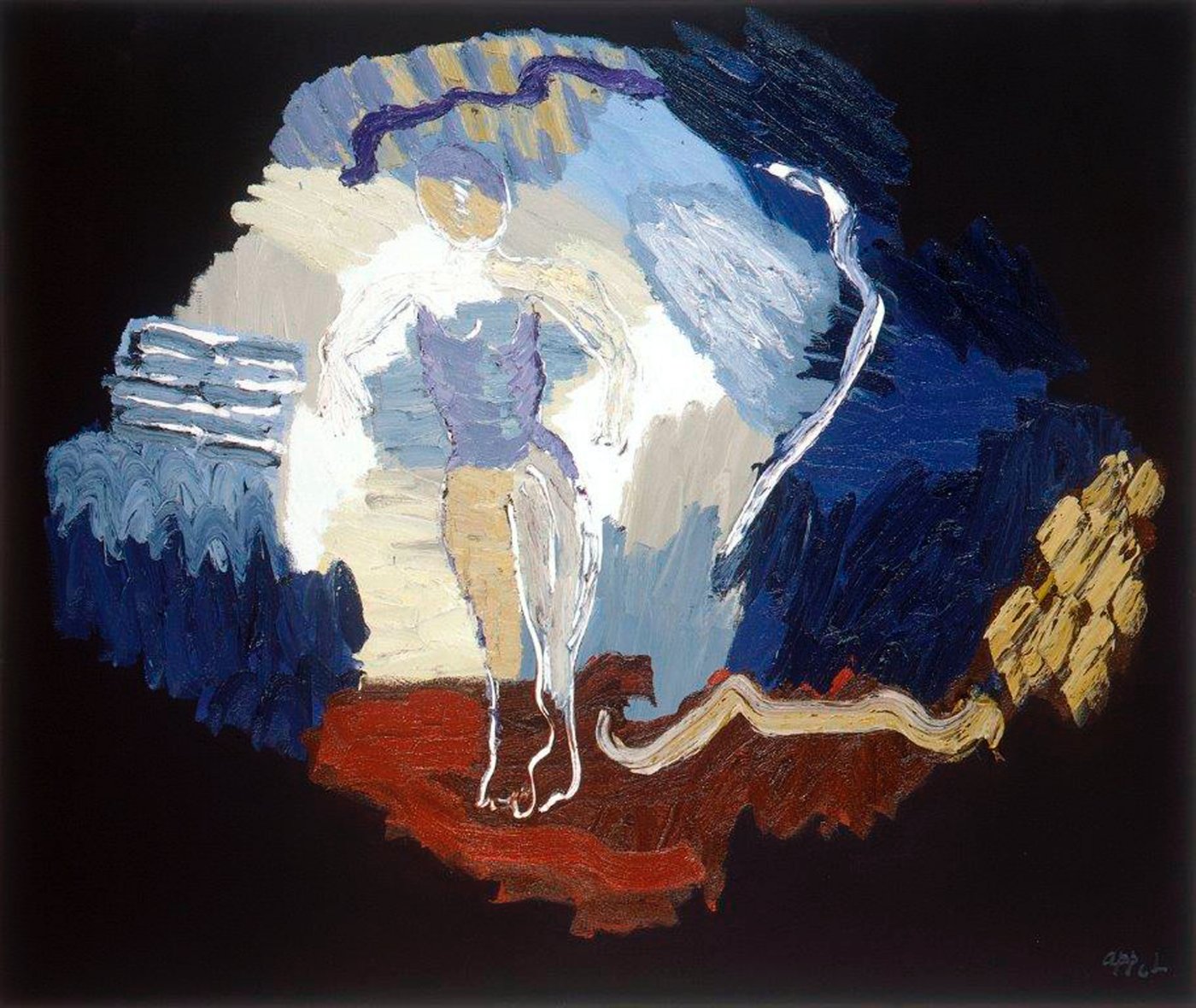 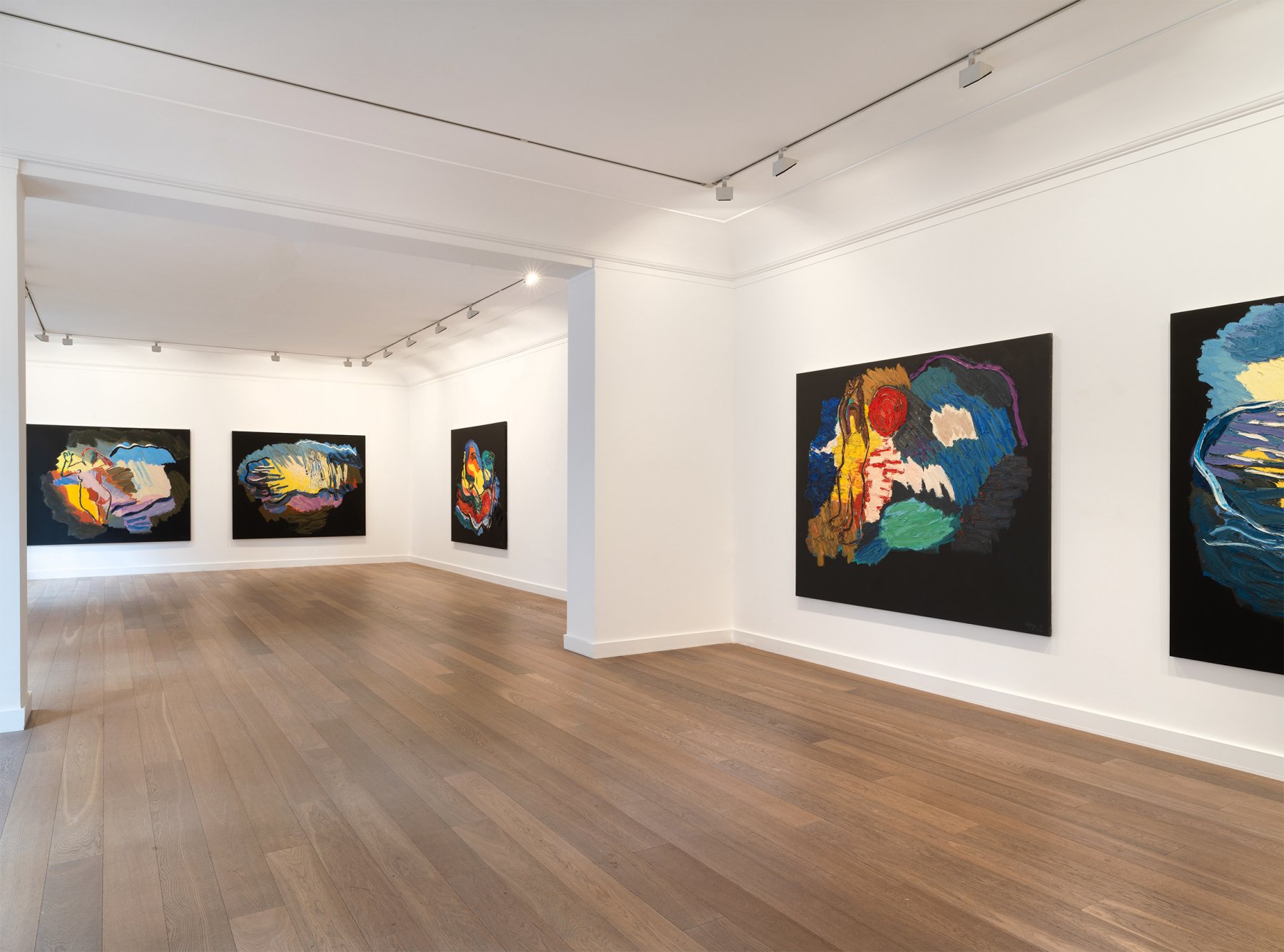 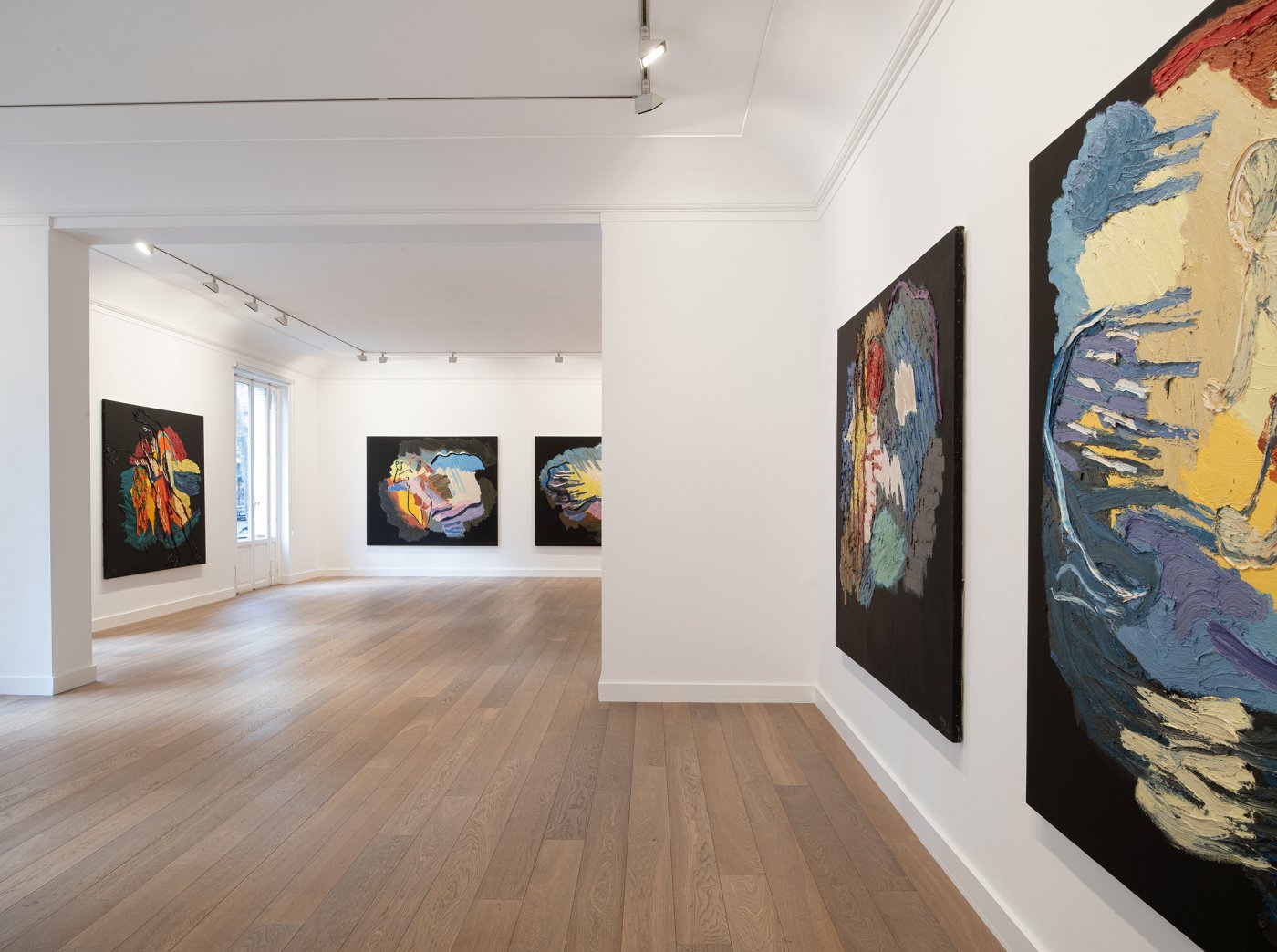 Karel Appel (1921-2008) was what is often described as a “physical” painter. The confrontation with the surface to be painted, the dynamics of the gestures, the generosity of the colours used were essential for him. In the early 1990s, in his studio on the US east coast, he painted a powerful group of works entitled “Eternal Space of Being”. In a luminous setting of bright colours placed in the centre of a black background, a feminine, masculine or indeterminate human figure is seen upright, or floating as if in a native environment.

Karel Appel is a Dutch artist born in Amsterdam in 1921. From 1940 to 1943 he studied at the State Academy of Fine Arts in Amsterdam, then quickly embarked on the road to freedom. After working with the experimental group Reflex, in autumn 1948 in Paris he became one of the founders of the CoBrA group.
His works have been the subject of many exhibitions around the world and form part of the collections of prestigious museums: Stedelijk Museum (Amsterdam), Tate Modern (London), Centre Georges Pompidou (Paris), MAM Musée d’Art Moderne de Paris (Paris), Solomon R. Guggenheim Museum (New York), National Museum of Art (Osaka), Musée d’art moderne et d’art contemporain (Nice), and more.