Kara Walker: Ring Around the Rosy

Kara Walker: Ring Around the Rosy

Sprüth Magers presents Ring Around the Rosy, a solo exhibition of recent works on paper by Kara Walker. This is Walker’s second exhibition at the London gallery and brings into focus the breadth of her drawing practice. 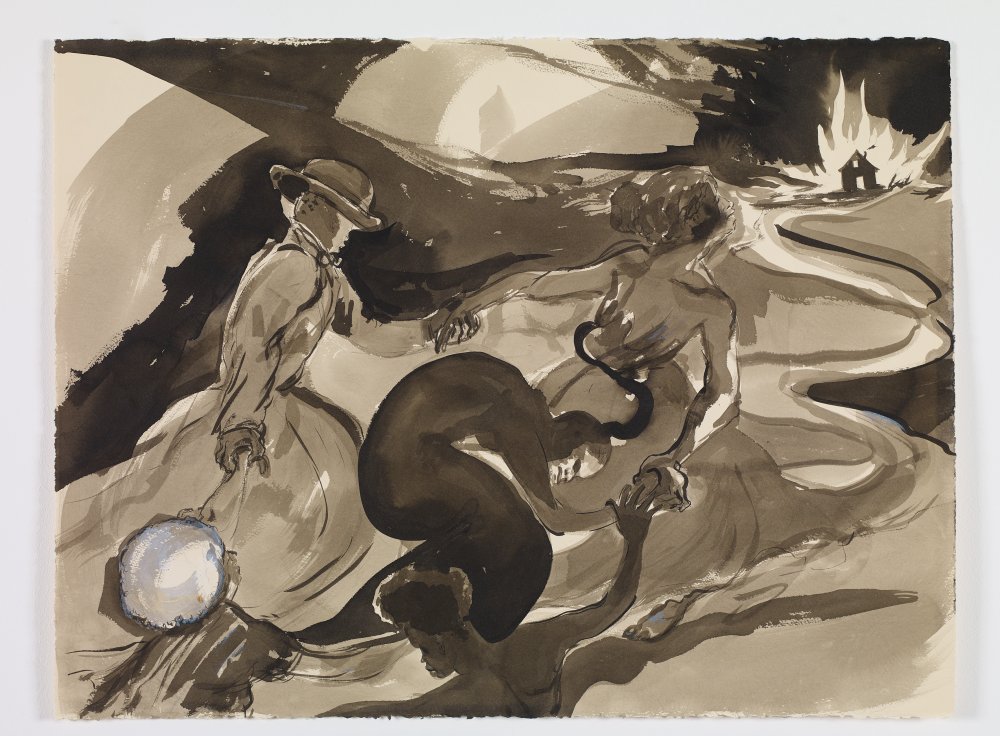 Kara Walker
Ring Around the Rosy / Usher to the House of the Fall, 2021 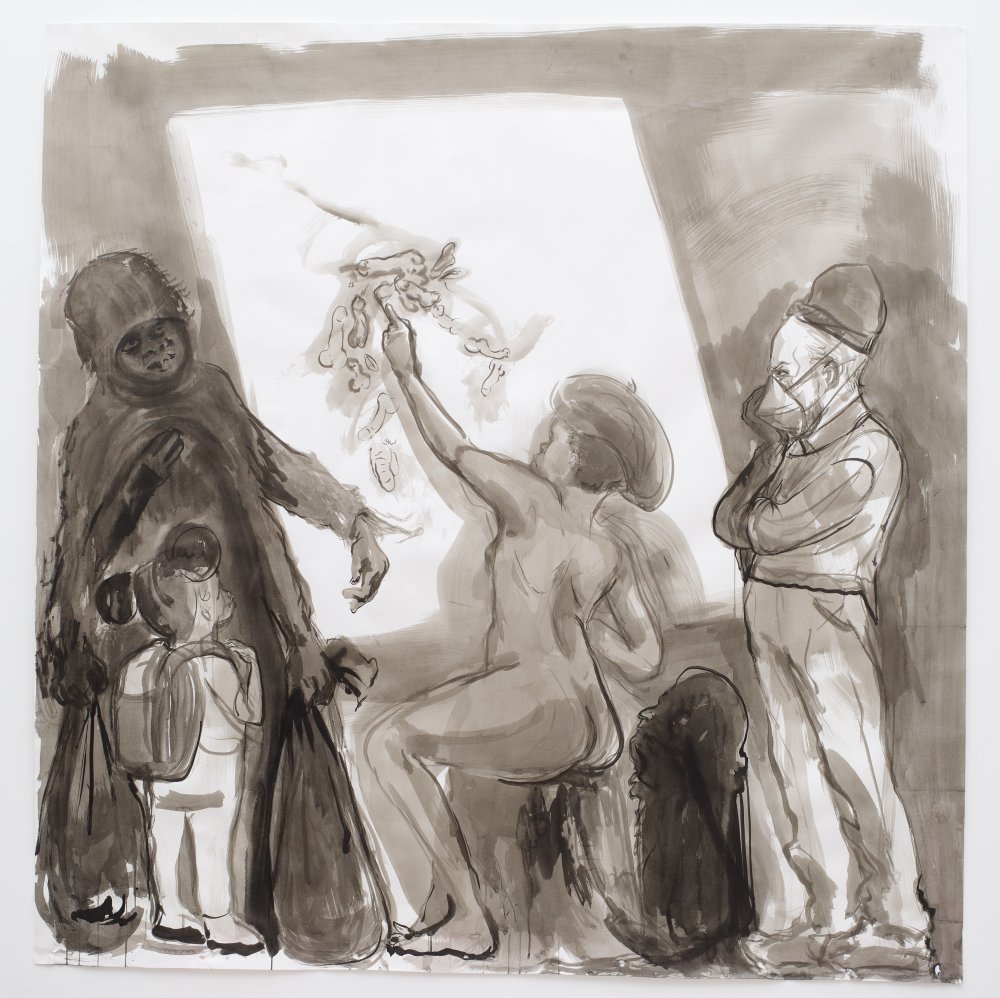 Kara Walker
The Origin of the World (Juried Art Competition), 2022 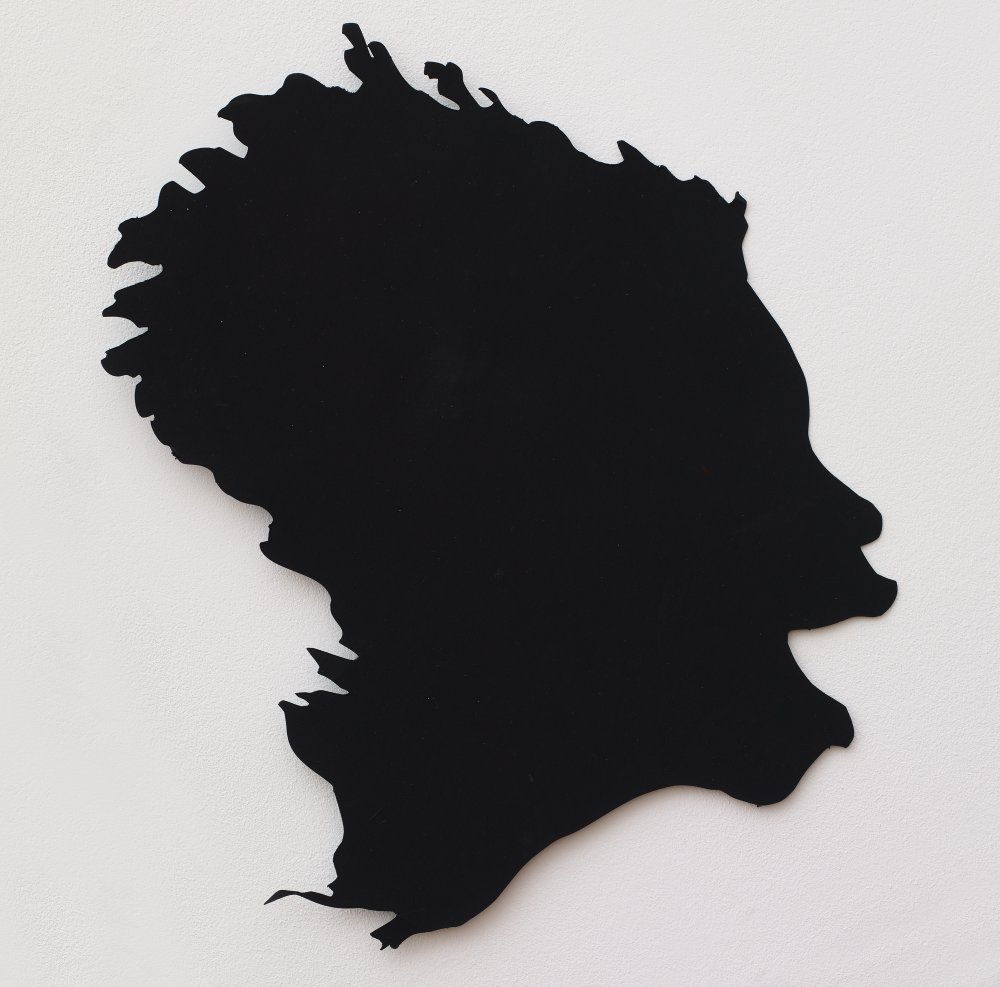 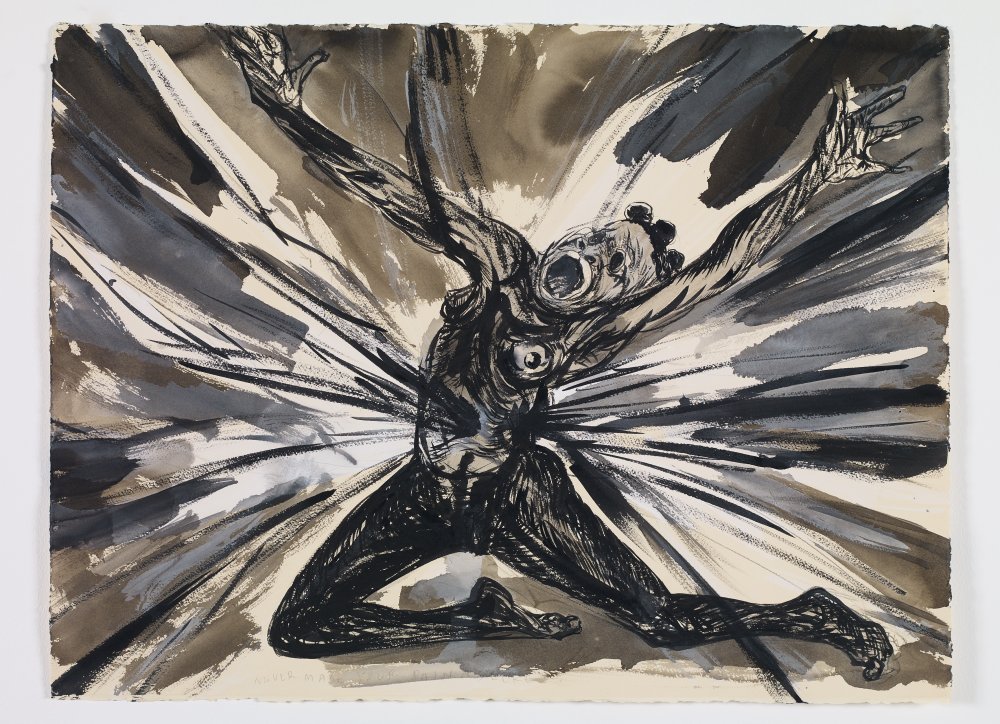 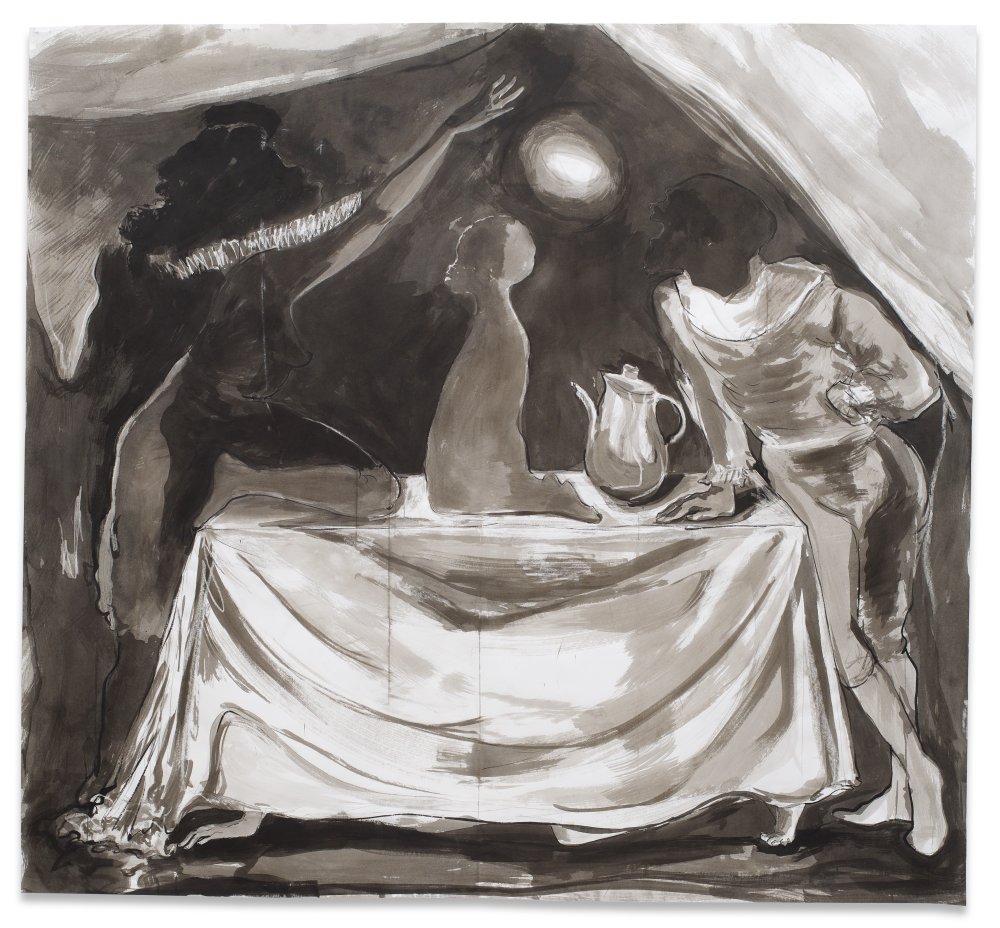 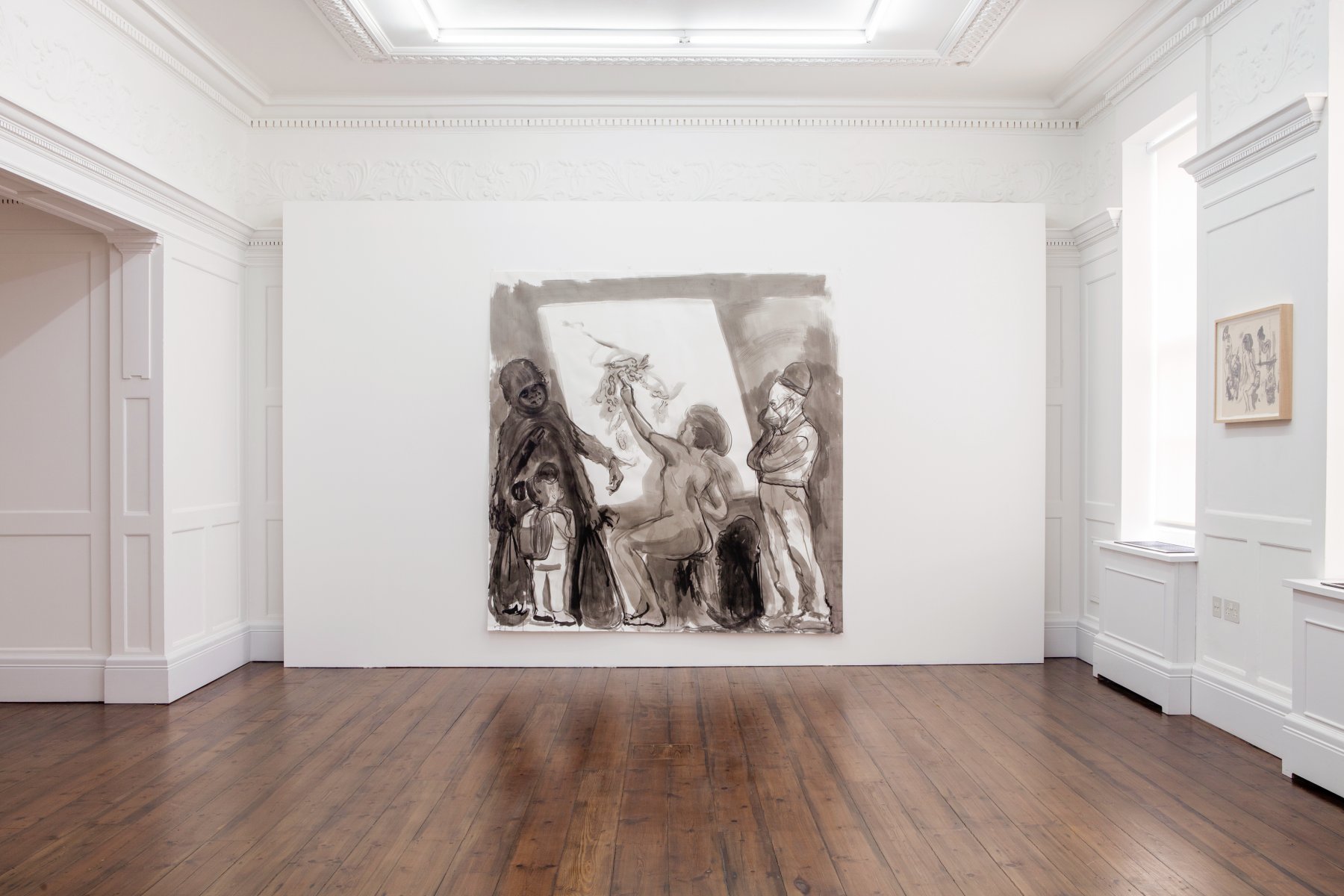 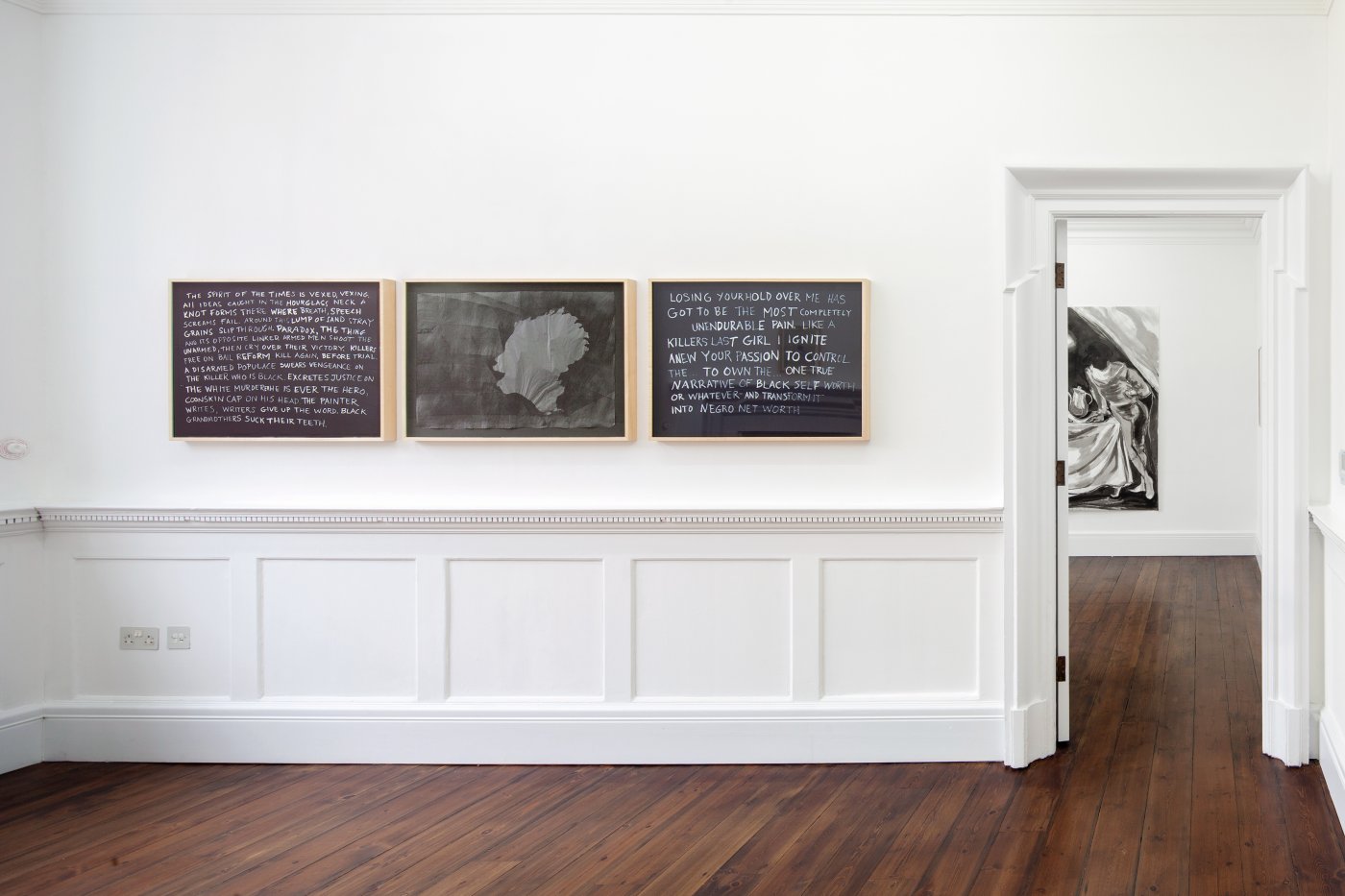 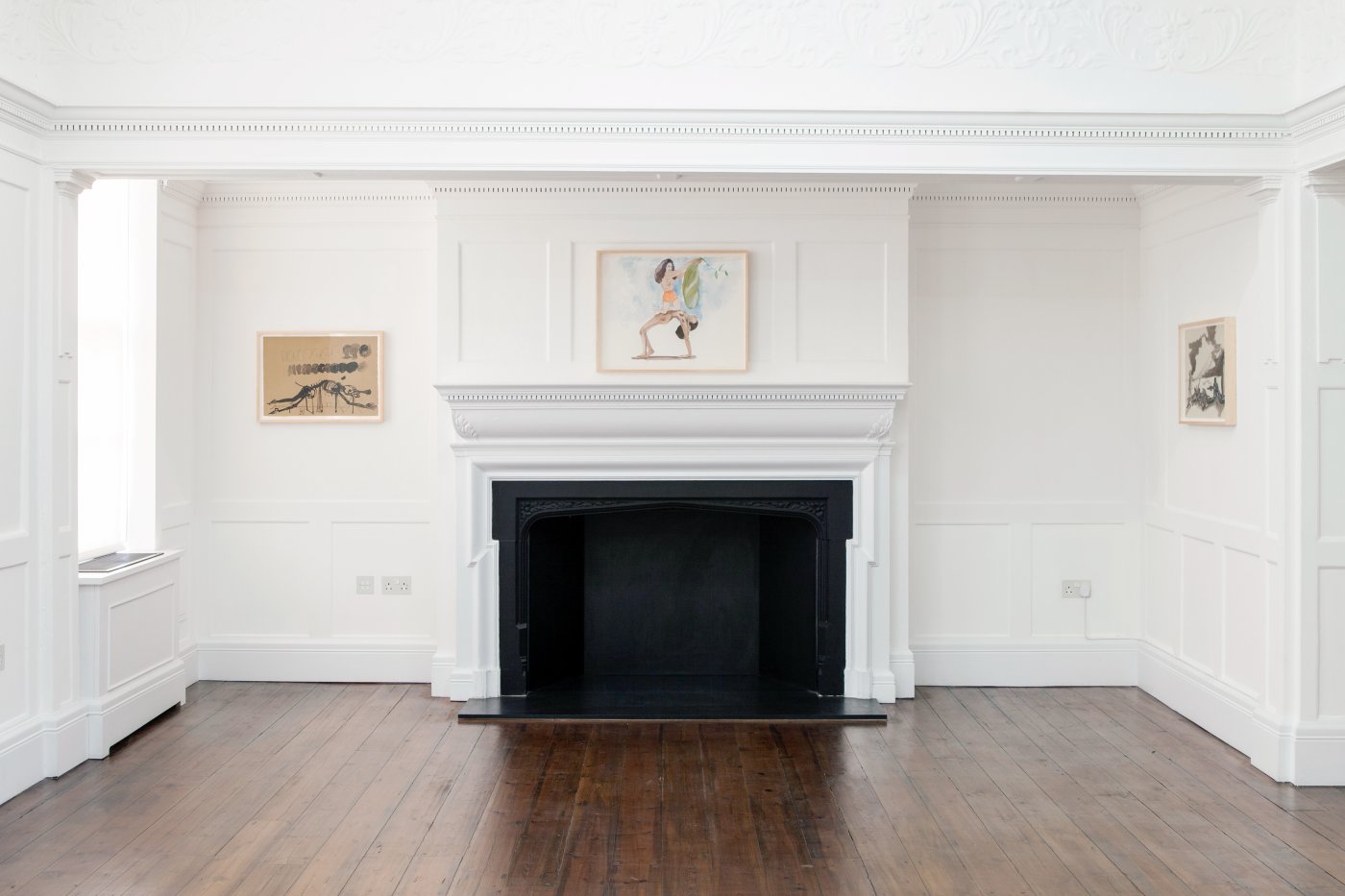 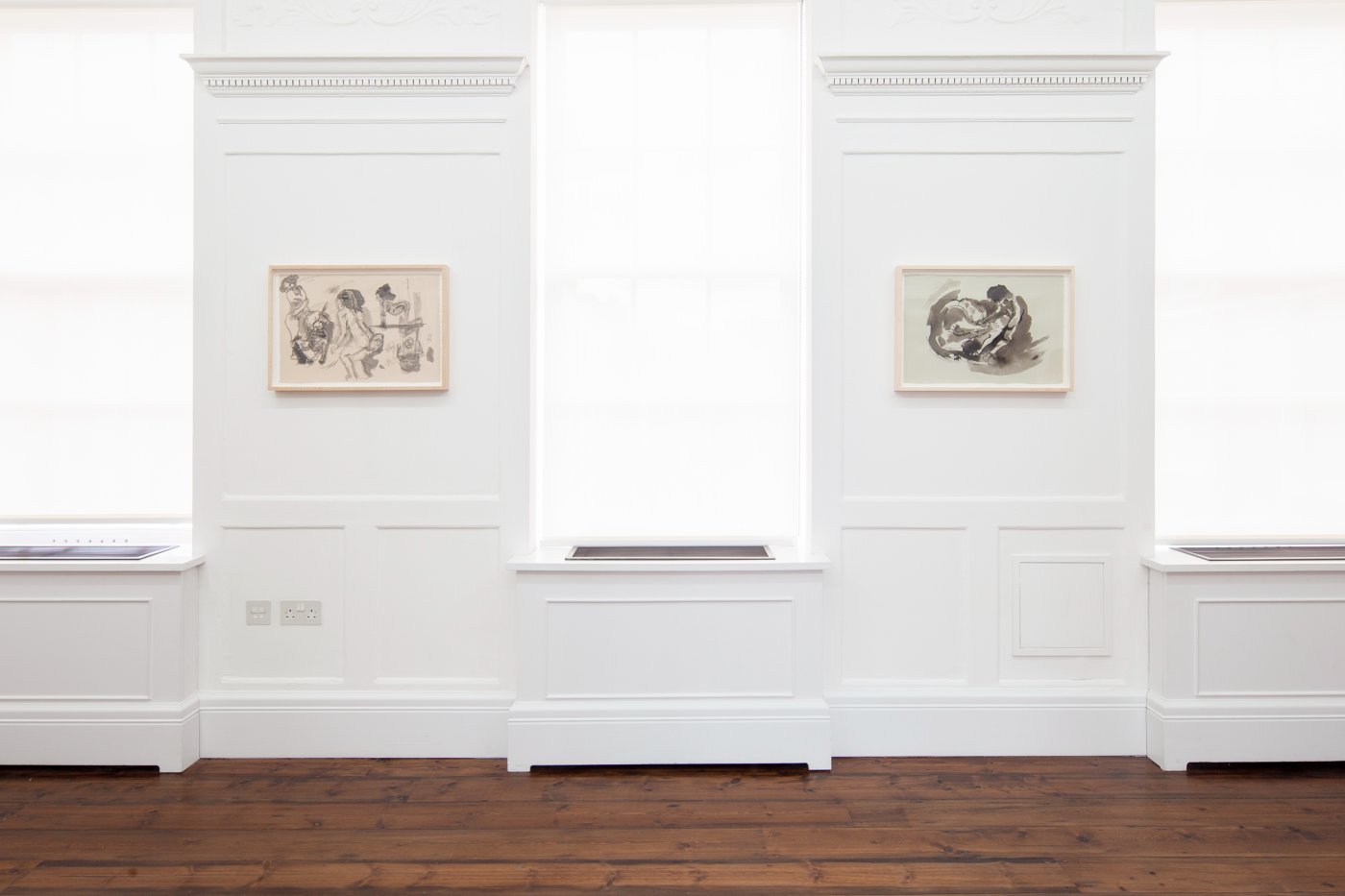 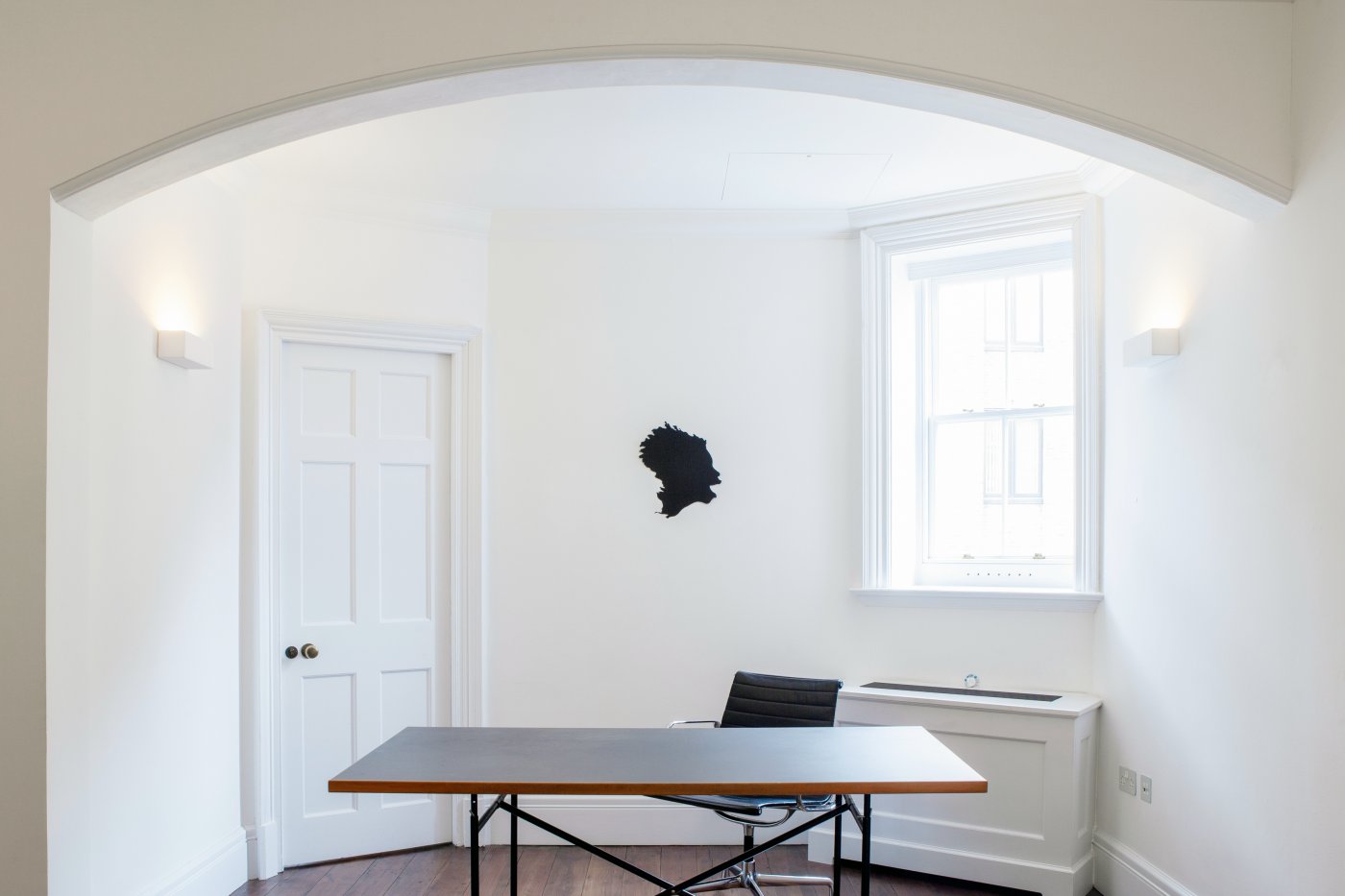 Her work within the medium is concurrently explored in depth in her touring museum exhibition, A Black Hole is Everything a Star Longs to Be, on view at the De Pont Museum in Tillburg, The Netherlands, through July 24.

Throughout her career, paper has been central to Walker’s practice, from the cut silhouettes that brought her early renown, to her small-scale drawing series and now monumentally scaled compositions. Drawing offers the artist a place to operate and develop in a transformative medium outside the heavily European male dominated discourse on painting. In Ring Around the Rosy, Walker’s dynamic inquiry into gender, identity, and sexuality is brought into poignant, suspended meditation across drawings of various scales; some produced as recently as this past year further elucidate the timeliness of her perspective on the present. Tracing the historical lineages of oppression and subjugation across centuries and continents, her work questions and confronts present-day matrices of race, power, and desire in the United States.

As is emblematic of her practice, the works on view are layered with art historical references. The eponymous drawing Ring Around the Rosy/Usher to the House of the Fall (2021) alludes to Edgar Allen Poe’s 1839 Gothic short story The Fall of the House of Usher, as well as Matisse, Blake and Bernt Notke’s medieval Danse Macabre, and the iconic children’s nursery rhyme. In The Origin of the World (Juried Art Competition) (2022), Walker makes pointed reference to Gustave Courbet’s painting of the same name, while rewriting his original intent for the The Painter’s Studio (1855) to feature a Black painter at the centre of the work. The artist’s muse becomes the artist, vaunted by her beret, occupying the centre of the visual tableau.

The act of drawing has consistently been a way for Walker to reflect on current events and their overlap with history and myth. This exercise took on an extra dimension during the isolation of the pandemic, as she came to see the drawings as markers of passing time, similar to the meditative reading of the medieval book of hours. The imagery found within this series ranges from Biblical scenes to more contemporary acts of violence and strife, suggesting an interconnection of myth and reality across history. At the same time, drawing remains an act of hope for Walker: the personal devotion to time, and to the gesture of creation. The works produced during this period have been collected in a catalogue of drawings titled “Book of Hours” by Roma Publications.